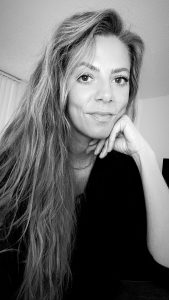 Today we’d like to introduce you to Michelle deMilt.

Michelle, let’s start with your story. We’d love to hear how you got started and how the journey has been so far.
I was born and raised in Newburgh, NY. I had a few different interests of what I thought I might like to do in the future, but around 14 or so I started to gravitate heavily towards the idea of being a hairstylist. By the summer I turned 15, I was working as an assistant in a local salon because I figured if I was going to have a job, I wanted it to be something I was interested in. While in high school and in the cosmetology program, I also got involved in our school plays. That was when the idea of makeup had entered the game along with my current passion for hair.

By the time I was out of high school, I had decided I wanted to work on Broadway. But back then, there weren’t a lot of options outside of being a wig master. My mom suggested attending a course for TV/Film makeup, which happened to be in Los Angeles. So at 20 years old, I made the (what was supposed to be temporary) move. After completing a makeup program out here in LA, I was right place right time for many opportunities, so I seized them. One show would lead to another, making contacts along the way. I was so lucky to travel the world on a tv show that another makeup artist had referred me for (“Better Late Than Never”). Keyed the show “New Girl”, and then was recommended to Blake Shelton’s team as they were looking for a groomer for him, which is where I spend a lot of my time these days.

We’re always bombarded by how great it is to pursue your passion, etc – but we’ve spoken with enough people to know that it’s not always easy. Overall, would you say things have been easy for you?
Like any career path, there’s been ups and downs. I struggled a lot with being across the country from my friends and family in NY. I didn’t know a single person when I moved to LA. So it was really hard for me to adjust to the idea of committing to living here. But the jobs kept coming and I didn’t want to give up those opportunities. Every time I thought it might be time to move back east because work was slow and I was feeling discouraged, something would pop up. The timing was always so crazy.

We’d love to hear more about your work.
I have been a makeup artist and men’s groomer for the 15+ years I’ve been out here in LA. I primarily did makeup for television shows but have shifted a bit the last few years, working more and more with a predominately male clientele on celebrity shoots and events. I really love the grooming aspect. I missed cutting hair, so it’s a perfect blend of still getting my hands on some makeup but also cutting and styling a man’s hair and beard. I love being able to give them their full groomed look. I’m most proud of the reputation I’ve built for being reliable and real. There’s a lot of flakiness that can be found in this business.

Has luck played a meaningful role in your life and business?
I think I was very lucky with being in the right place right time when opportunities presented themselves. 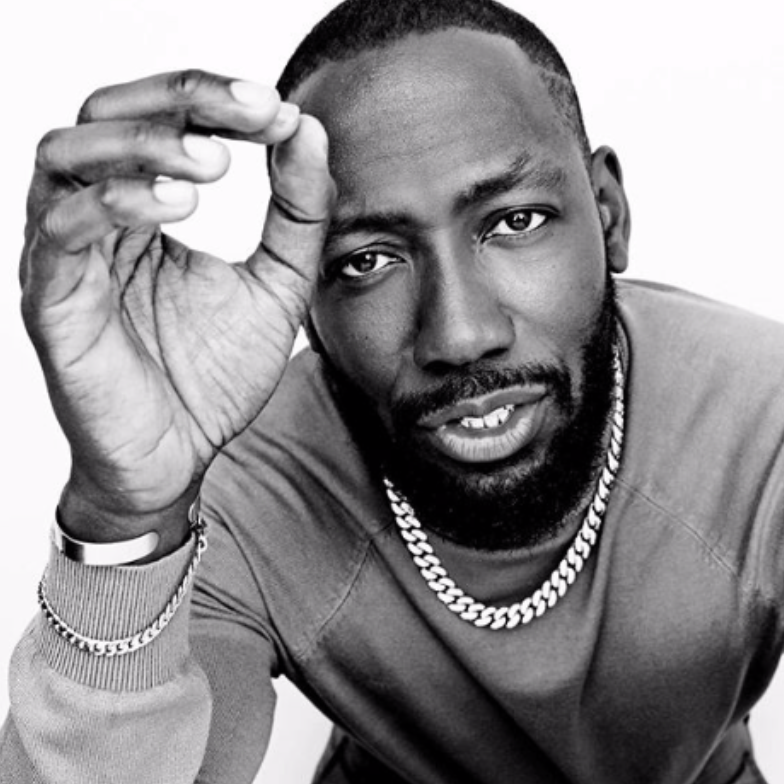 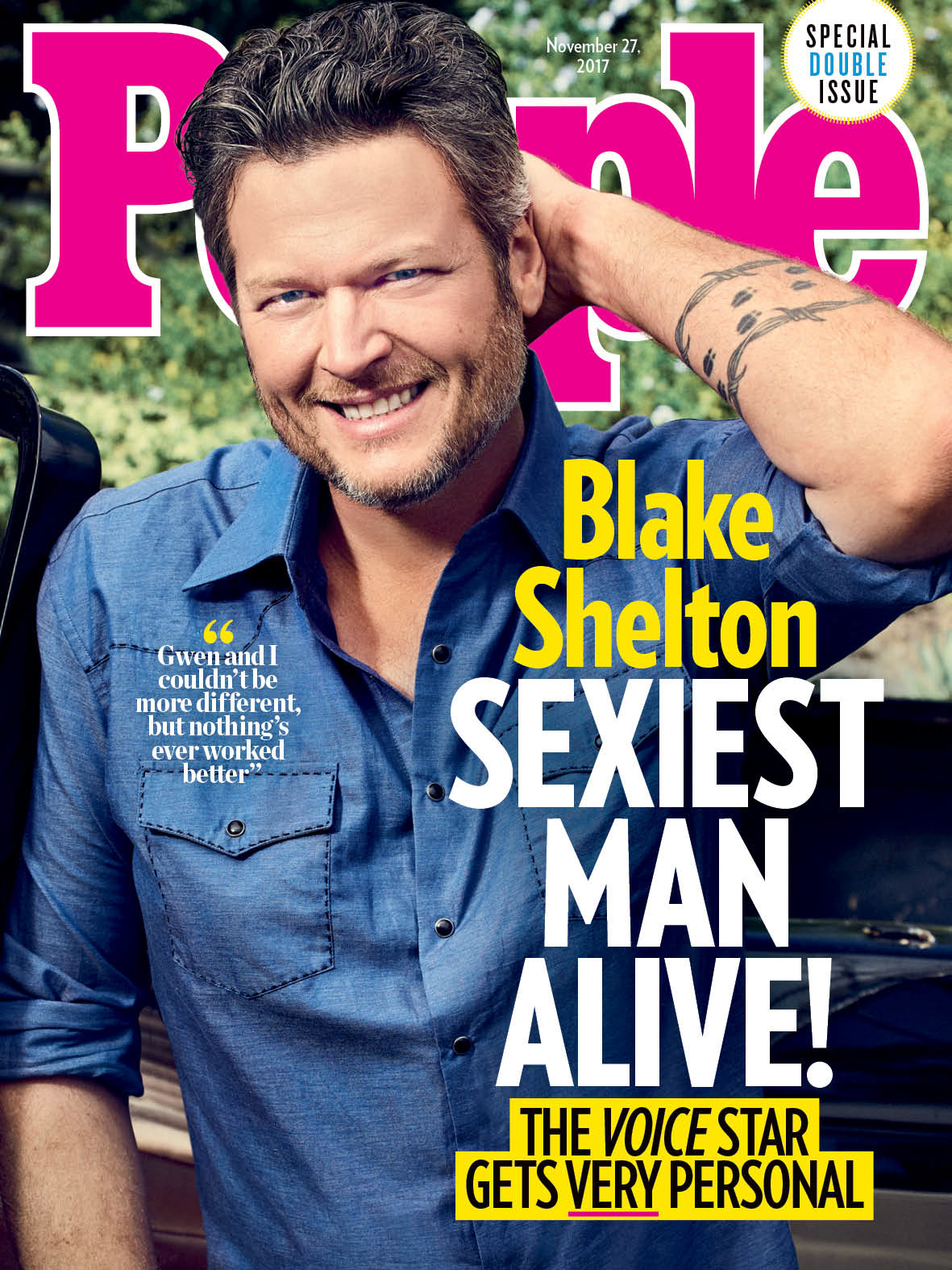 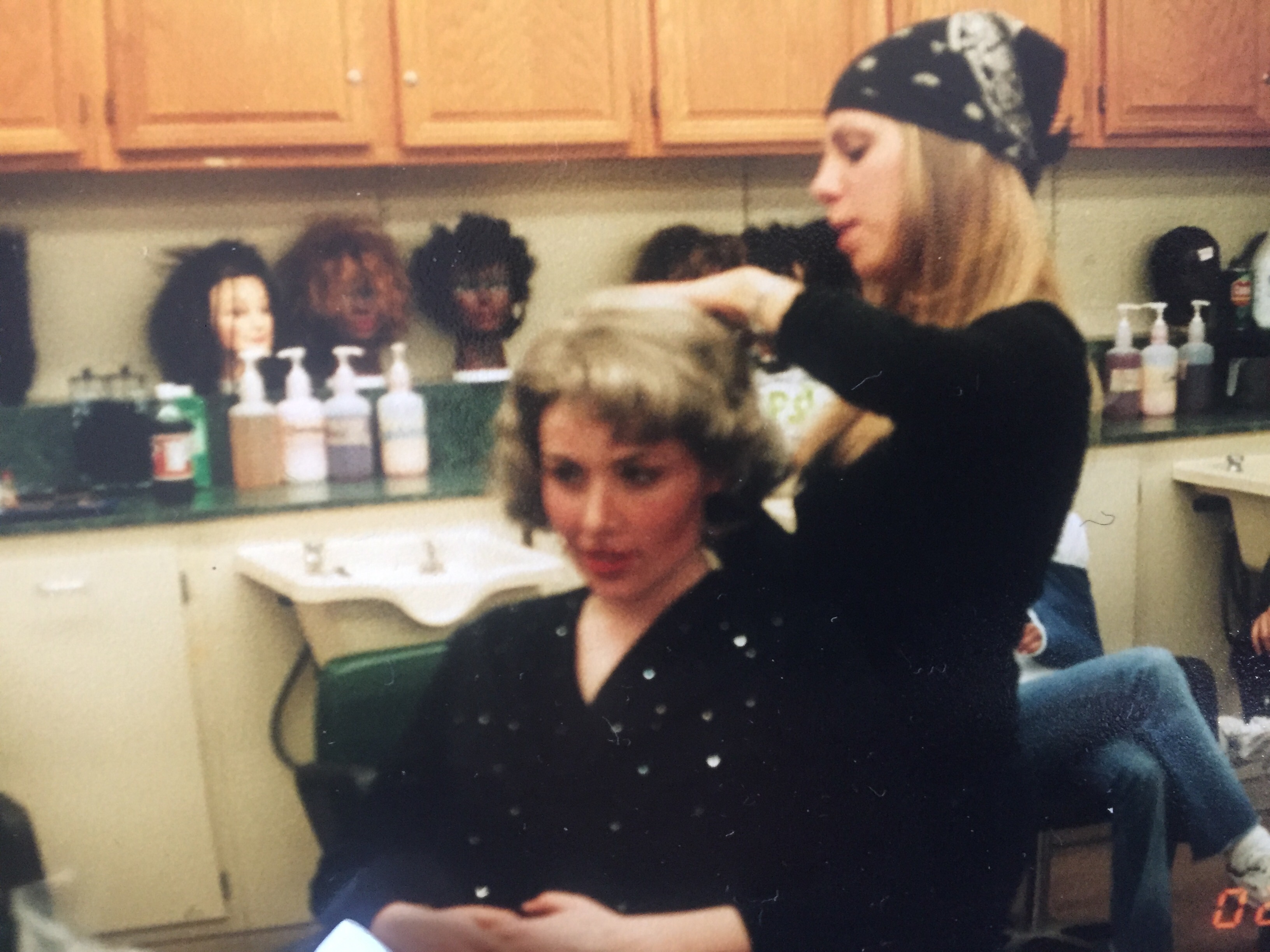 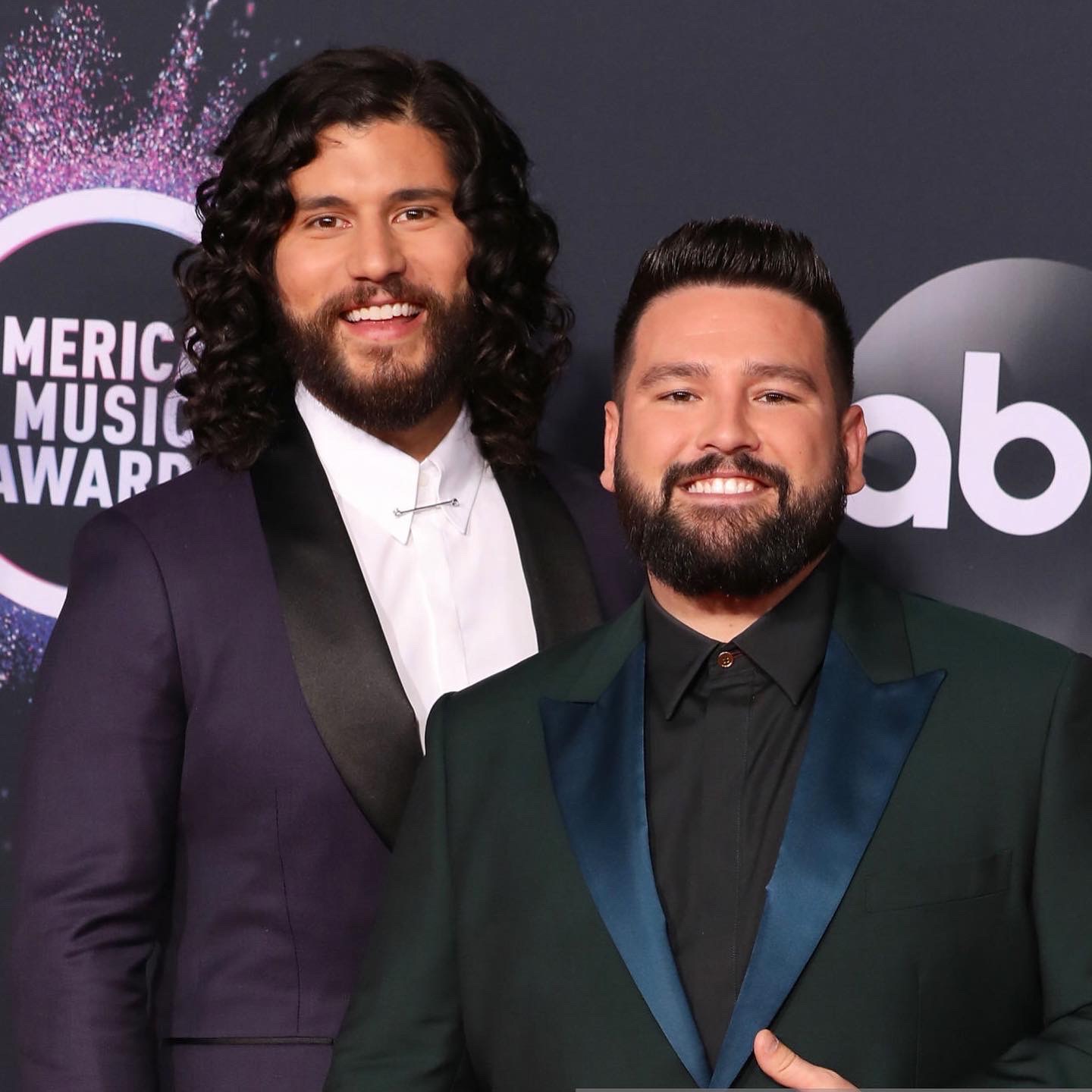 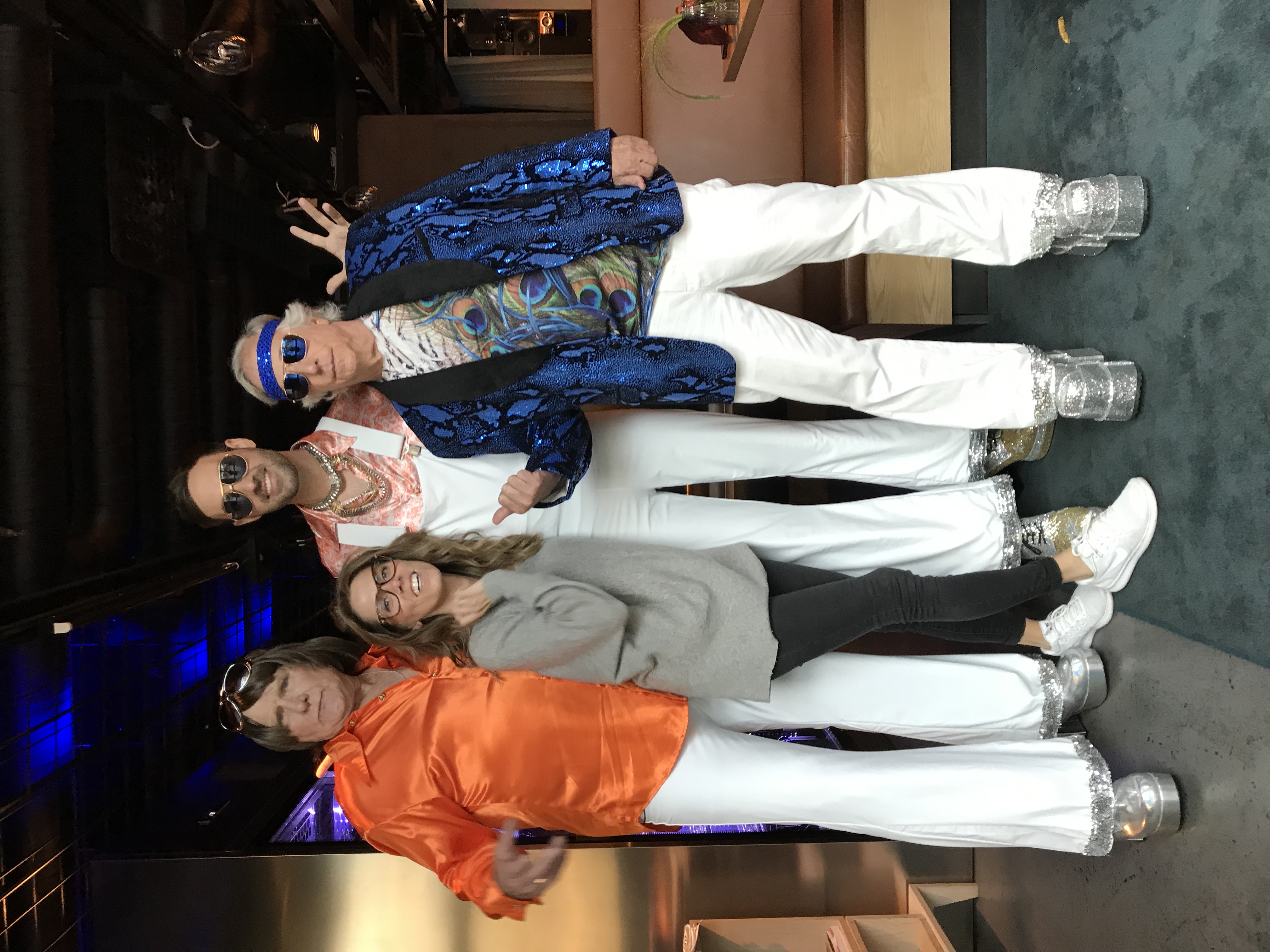 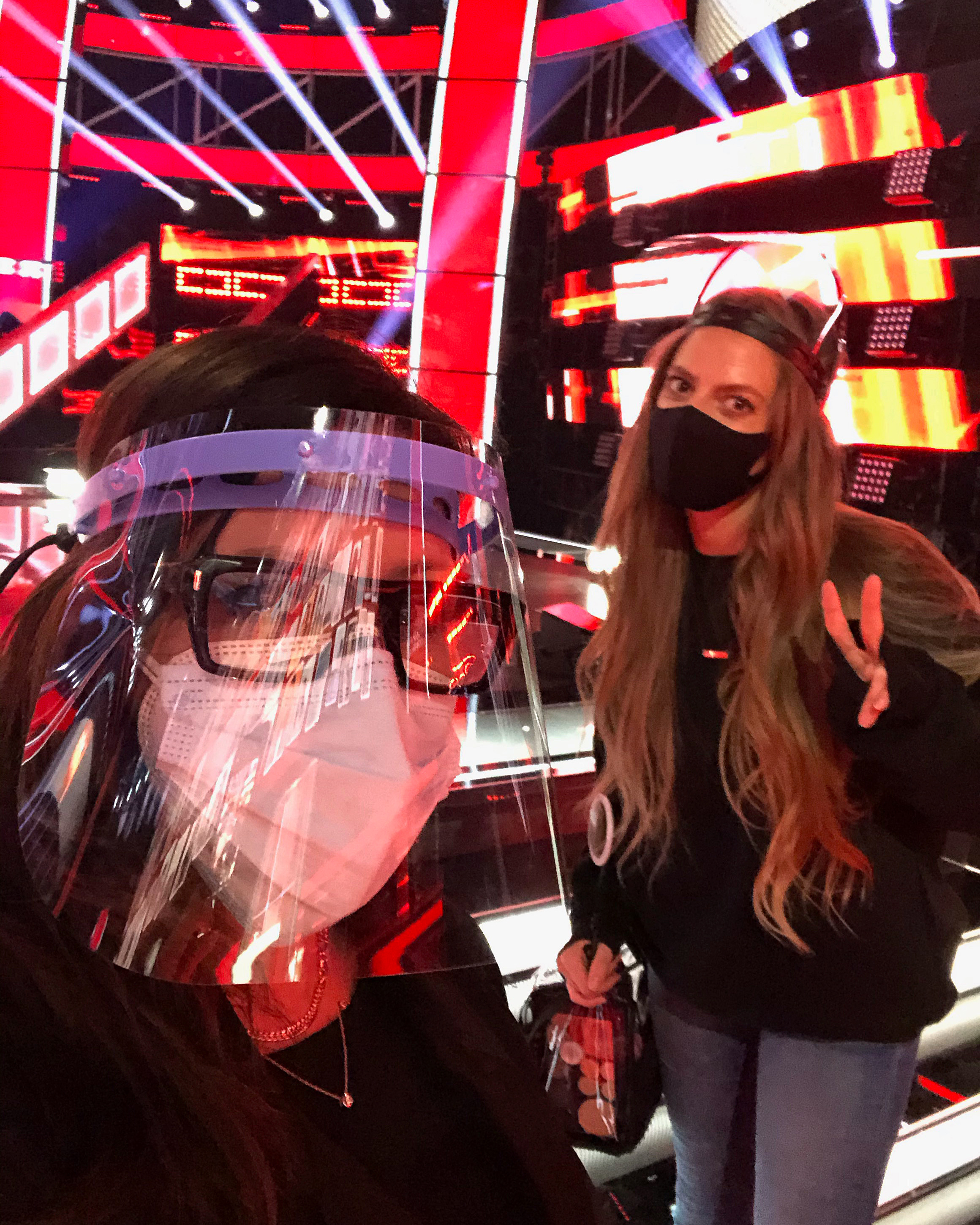 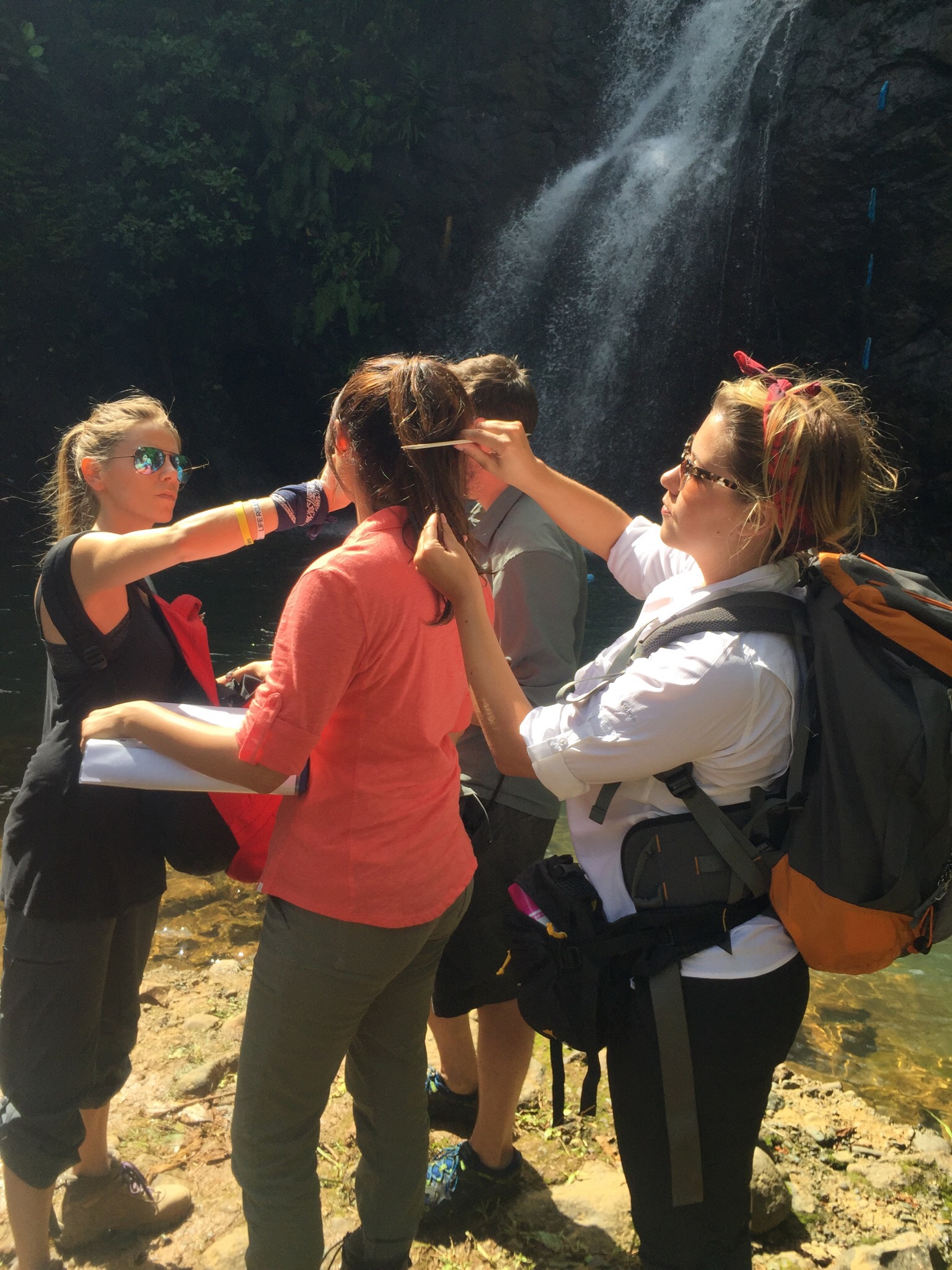