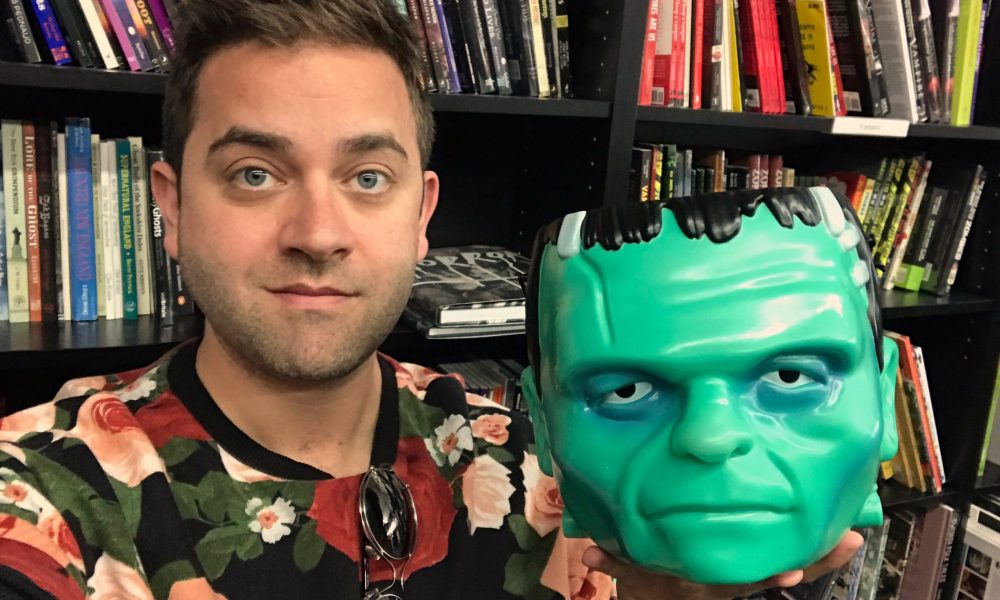 Today we’d like to introduce you to Michael Varrati.

Thanks for sharing your story with us Michael. So, let’s start at the beginning and we can move on from there.
In an industry that so often wants to put you in a box and be one thing, I’ve been very fortunate that my career has allowed me the opportunity to wear many hats and don different identities. I’ve written family films for network television and created content for monster drag queens. I’ve created underground cinema, worked on audio mysteries, and hosted multiple shows across various platforms. As such, sometimes even I have a tough time reconciling the varying aspects of my resume with one another, but ultimately it always comes down to a love of storytelling and the power stories have over us.

I became interested in writing at an early age, and it’s something I’ve always returned to. I’ve also always loved the horror genre. I’m sure the early influence of Stephen King and viewings of THE X-FILES and USA UP ALL NIGHT certainly helped push me in that direction, but as I grew older, I also realized the cultural and societal power a horror story can have. When done right, horror can have impact, because it can use the lens of the fantastic to tackle things we may not otherwise want to face head-on. I loved that, I relished it, and I wanted to do that with my own work.

Out of college, I started working with an underground horror movie magazine, but it wasn’t enough to write about movies, I wanted to MAKE them. I started veering in that territory, connecting with like-minded creators and filmmakers. It was around that time I connected with San Francisco cult icon Peaches Christ, who I would eventually tour the country with. I also met Bart Mastronardi and Alan Rowe Kelley, with whom I made my first feature, TALES OF POE.

Those two experiences really emboldened me to move forward. I kept writing and creating, and eventually one script became two, two became four, and people kept making my movies. During that time, a consistent theme that I kept returning to was the intersection of queer identity and horror. I was so interested in how this genre of otherness was able to help LGBTQIA+ folks in various ways. I began writing and speaking on the topic, which led to me hosting an annual panel on Queer Horror at San Diego Comic-Con International and later to the development of my podcast Dead for Filth. I also realized I wanted to be more involved in production so I could fully explore these ideas without having to deal with gatekeepers. That led me to start directing and producing.

I had joined up with my friend Brandon Kirby to help produce on his series I’M FINE and we discovered that we worked extremely well together. I ended up joining him for two seasons on that show and from there, we kept creating together. We found we both were interested in using our work to tell the kind of queer stories and have the kind of community commentary we wanted to see. After doing a handful of projects together…some his, some mine…we just said “We need to make this official,” and June Gloom Productions was born. We’ve already produced three shorts under the banner (THE OFFICE IS MINE, IS THIS A DATE, A HALLOWEEN TRICK) and are set to produce a feature that was brought to us next year. And this is just the beginning.

Overall, has it been relatively smooth? If not, what were some of the struggles along the way?
As with any independent endeavor, film or otherwise, most of the struggles that we face are financial. June Gloom doesn’t just make the films Brandon and I create, we also produce and curate work for other filmmakers…so we’re not really at a loss for ideas. We just need the dollars to make them happen. But, that’s really true of any film project or company.

Everything else, thus far, has been pretty awesome…and that all comes with surrounding yourself with people who are as excited by the work as you. Brandon and I have an amazing synergy and working with him is truly one of the great gifts of this whole thing. But, we also couldn’t do this alone, and I am so grateful and proud of the fact that we’ve built a network of behind the camera people, associate producers, and performers who get what we’re doing and want to keep working with us. It’s business, but we’re also a little family in our way.

Please tell us about June Gloom Productions.
June Gloom Productions is devoted to the production, curation, and creation of queer horror and queer social commentary cinema. We’re very interested in making projects that say or expose something about our community and the world around us. We spend a lot of time discussing our projects and what we’re trying to say with each particular piece.

To date, we’ve created several highly visible shorts for streaming platforms, as well as projects that have had multiple award-winning/nominated festival runs. We’ve got several more shorts already in pre-production, as well as the aforementioned feature we’re set to produce in the summer of 2020.

If you had to go back in time and start over, would you have done anything differently?
I think the road lead us to create June Gloom at exactly the right time. Brandon and I both brought an array of lived experiences, both industry and otherwise, to the creation of this company…and we both also continue to have personal projects outside of June Gloom that only further inform our work within the partnership.

You learn by doing, as well as from your victories AND mistakes. To date, I’d change nothing. 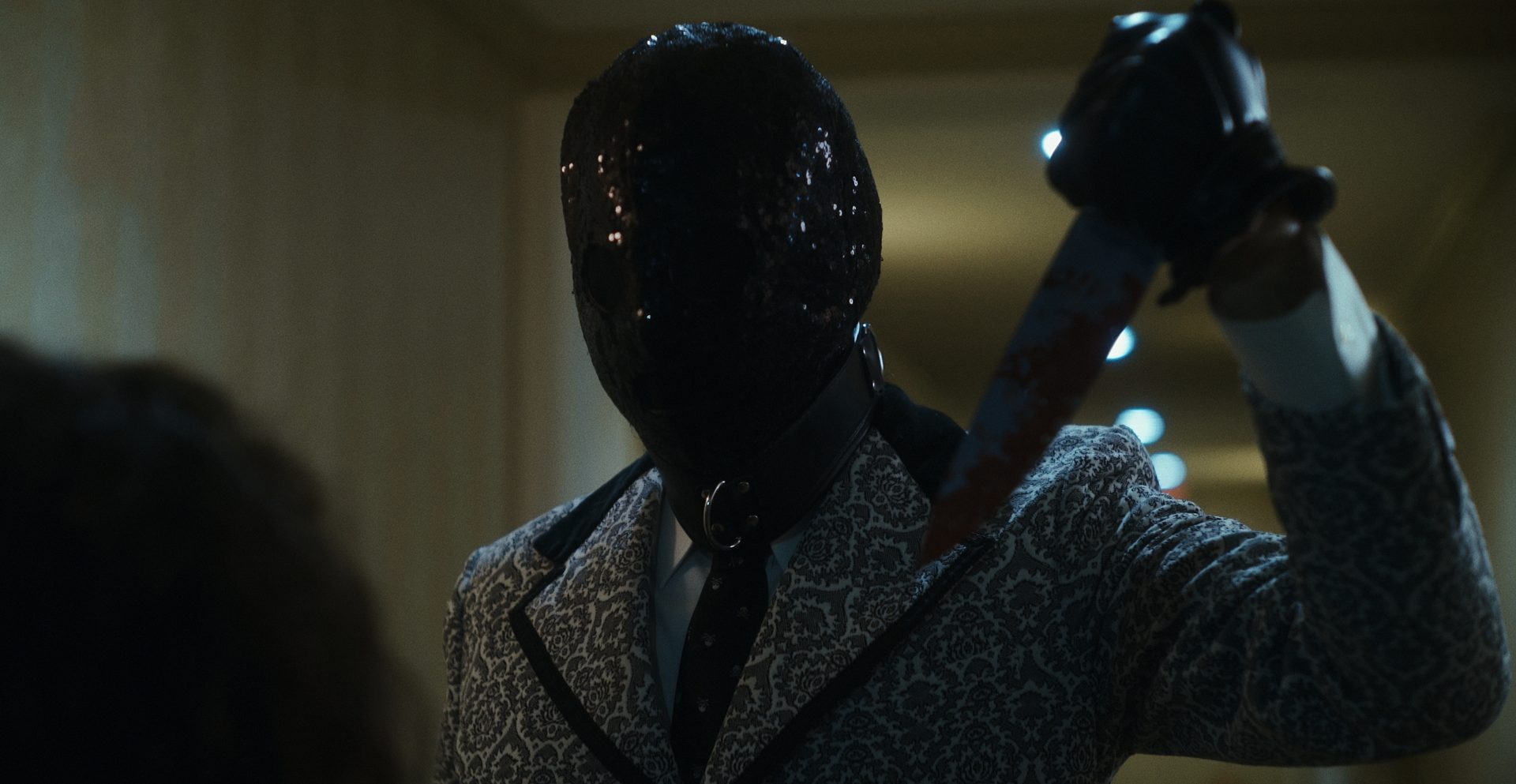 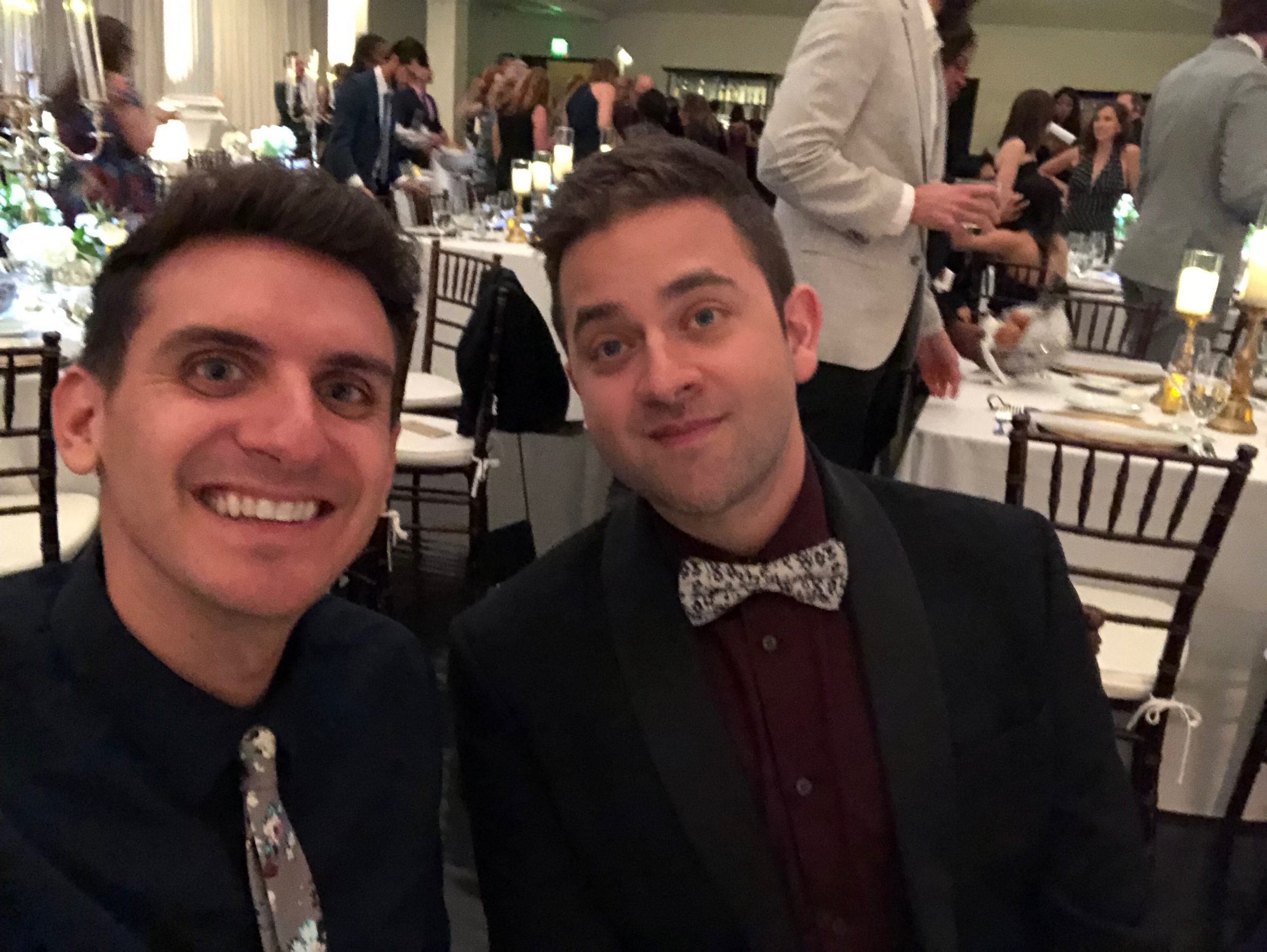 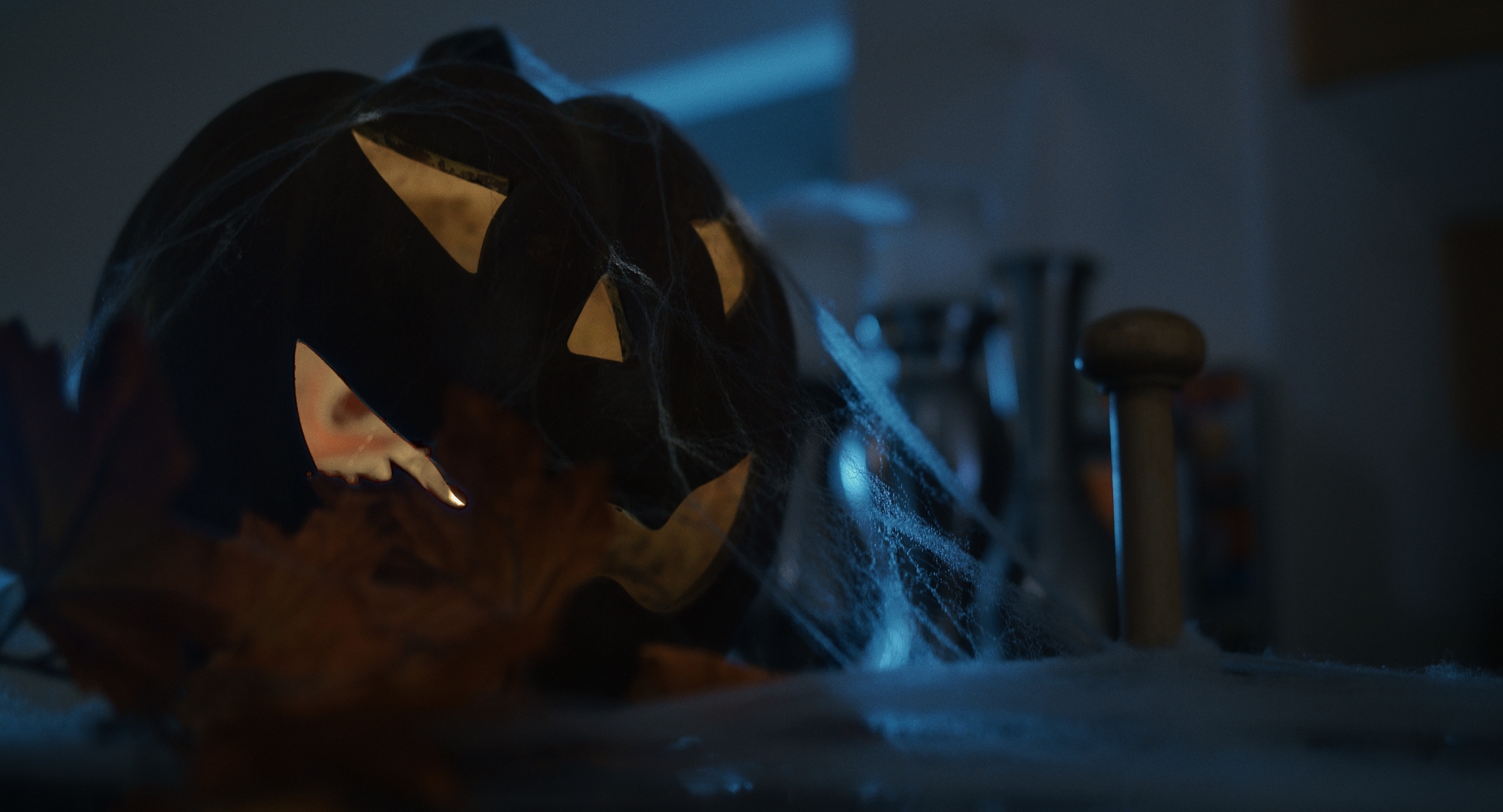 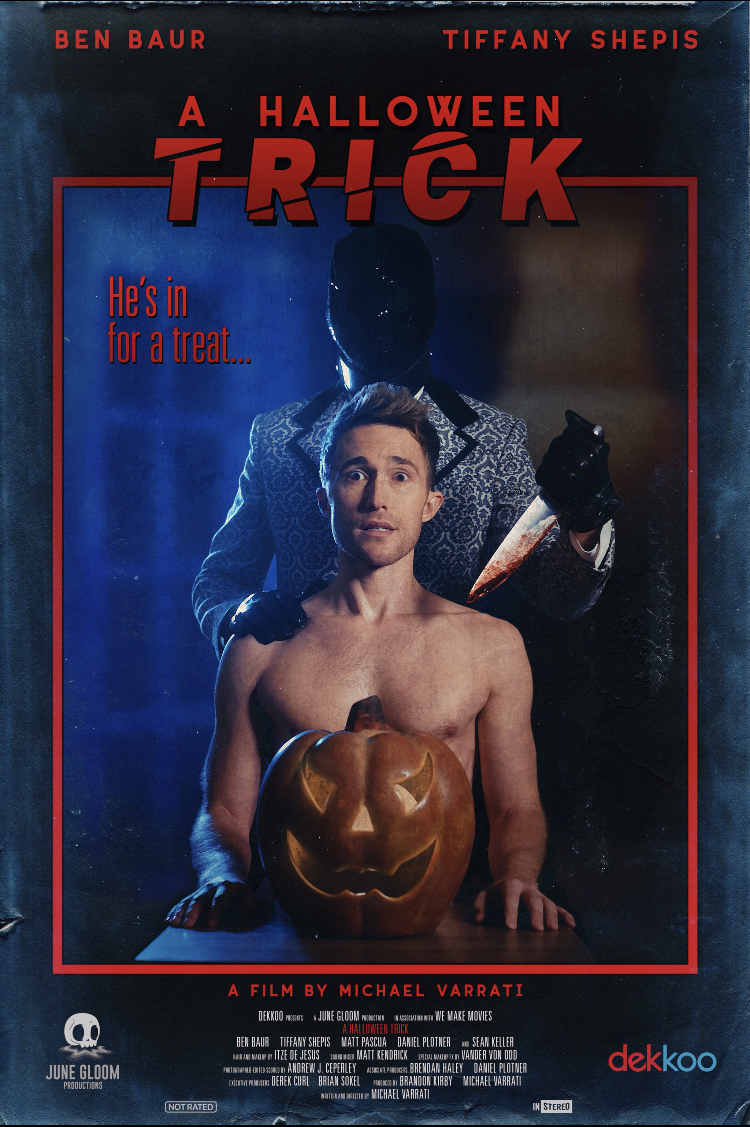 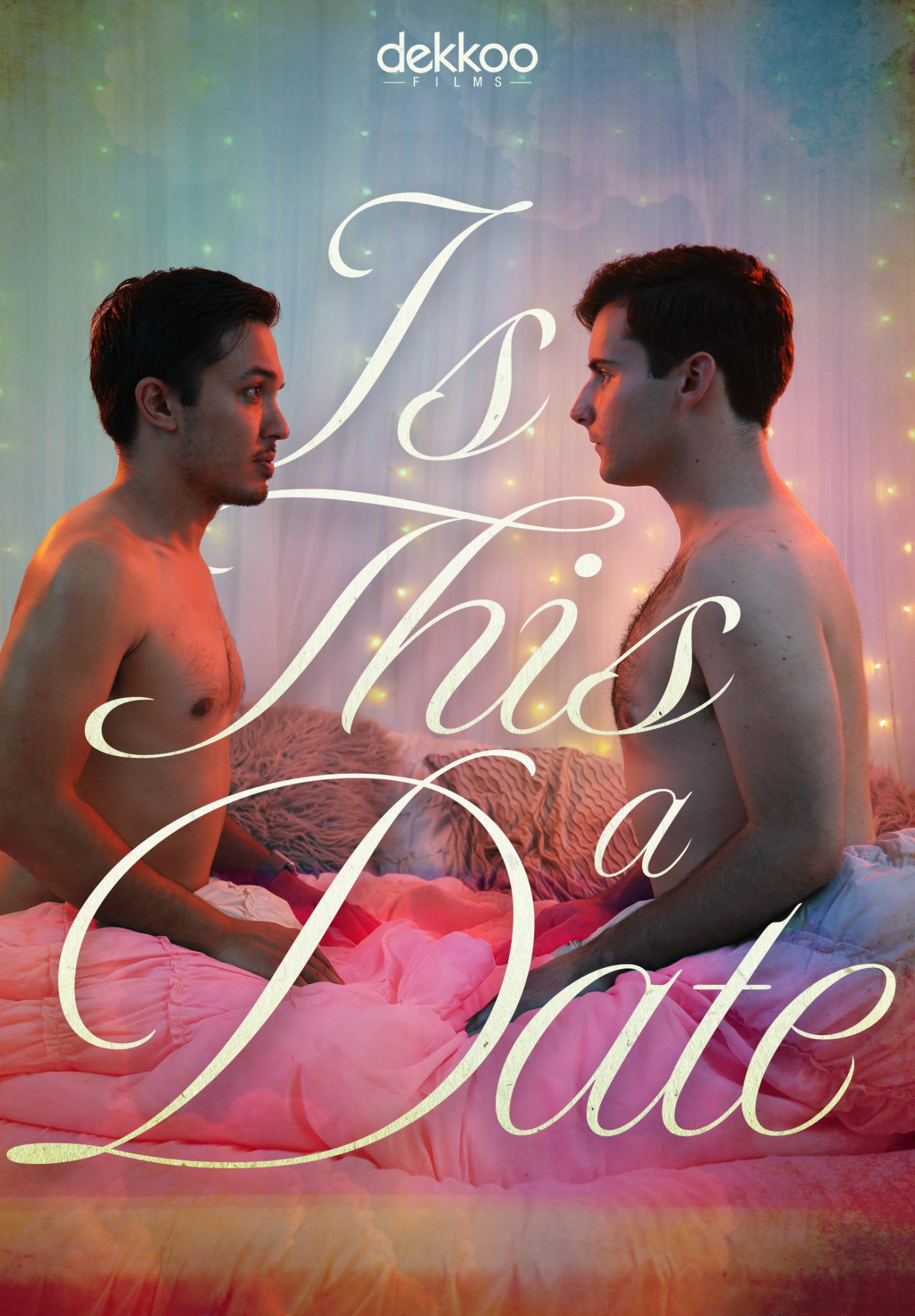 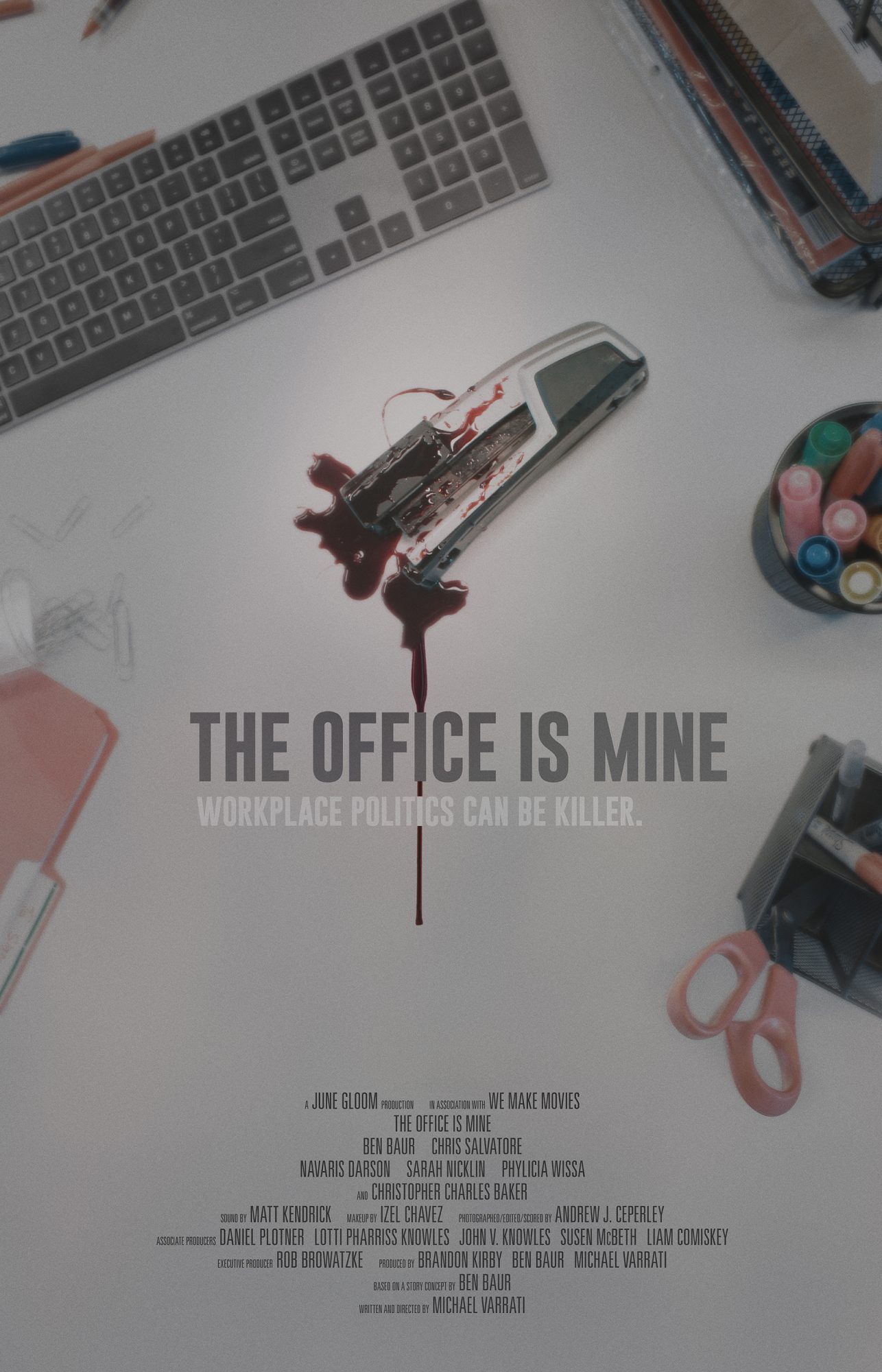