Meet Michael J. Epstein of Launch Over in Hollywood 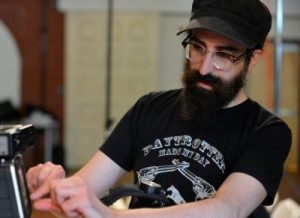 Today we’d like to introduce you to Michael J. Epstein.

Michael J., let’s start with your story. We’d love to hear how you got started and how the journey has been so far.
I’m a filmmaker with an interest in sociopolitical genre films. Some people prefer the European name, “fantastique” over genre, and in many ways, that is a more accurate way of describing my creative interests.

I do not have a lot of interest in realism or drama in the film. I hope to use visual and structural metaphor to examine what is important to me. I guess I’d call it existential-crisis filmmaking! I primarily collaborate with my partner, Sophia Cacciola. So far, we have made four features and many shorts, both as standalone films and as parts of anthologies. Our most recent film, Clickbait, is entering a festival run this Fall, which we expect will continue through mid-2019, It’s a horror-satire of popular culture.

We are also working on a major documentary project. The Women of Rock Oral History Project is a collection of digital interviews documenting the lives and careers of women in rock whose work and careers have been underrepresented or omitted from rock journalism and historical scholarship. We help conduct long-form interviews, which are made publicly available, and will be drawn from to create a documentary feature film.

I’ve also written some anthology fiction, and a book for the In 30 Minutes series called, _Crowdfunding Basics in 30 Minutes: How to Use Kickstarter, Indiegogo, and Other Crowdfunding Platforms to Support Your Entrepreneurial and Creative Dreams. I was inspired by the lack of resources available for creators with limited existing fanbases.

There were so few models for how crowdfunding worked for the average person, and after running several of our own campaigns for our films, and consulting on about 30 others, I was able to see some patterns for approaches and philosophies that worked best for people like me.

I have been through several different focuses and careers. I spent years playing in several different indie rock and punk bands including The Motion Sick, Do Not Forsake Me Oh My Darling, Darling Pet Munkee, and The Michael J. Epstein Memorial Library.

I was previously a tenured professor at a university with a research lab studying auditory physiology and perception. I still teach courses at several universities, especially in statistics and research methods. I am working on a statistics book currently that I think will fill a niche for people who are not mathematically inclined but want to understand the fundamentals of how science and logic function mathematically. I have found myself really disappointed by the widespread ignorance about the basics of science and logic, and I hope that I can create something that will make the fundamentals more accessible to people.

Great, so let’s dig a little deeper into the story – has it been an easy path overall and if not, what were the challenges you’ve had to overcome?
I mostly appreciate obstacles and challenges. I love opportunities to fail and learn and improve myself. In any creative world, money is always the biggest challenge. Art and money mix like oil and water, but we all need to survive, so we have to find ways to navigate the complexities of that relationship.

Please tell us about Launch Over.
Launch Over is a film production company. We are often making our own films, but we also get hired frequently for production and post-production. Sophia and I can help anyone accomplish quite a lot at a pretty low cost. We have always kind of prided ourselves on being able to stretch very small budgets as far as they can go. We love collaborating with others, especially in a genre film, and we work with flexible arrangements and will travel for projects.

We have had major roles in projects with budgets ranging from tens of dollars to tens of millions of dollars, and we love being part of them all.

Do you look back particularly fondly on any memories from childhood?
I have been doing a lot of acting recently, and have come to really appreciate some of the more negative memories from childhood. Nothing too awful happened to me, but some of the saddest moments have been valuable to draw from to create characters and help tell stories that I hope will speak to people in an honest and important way. 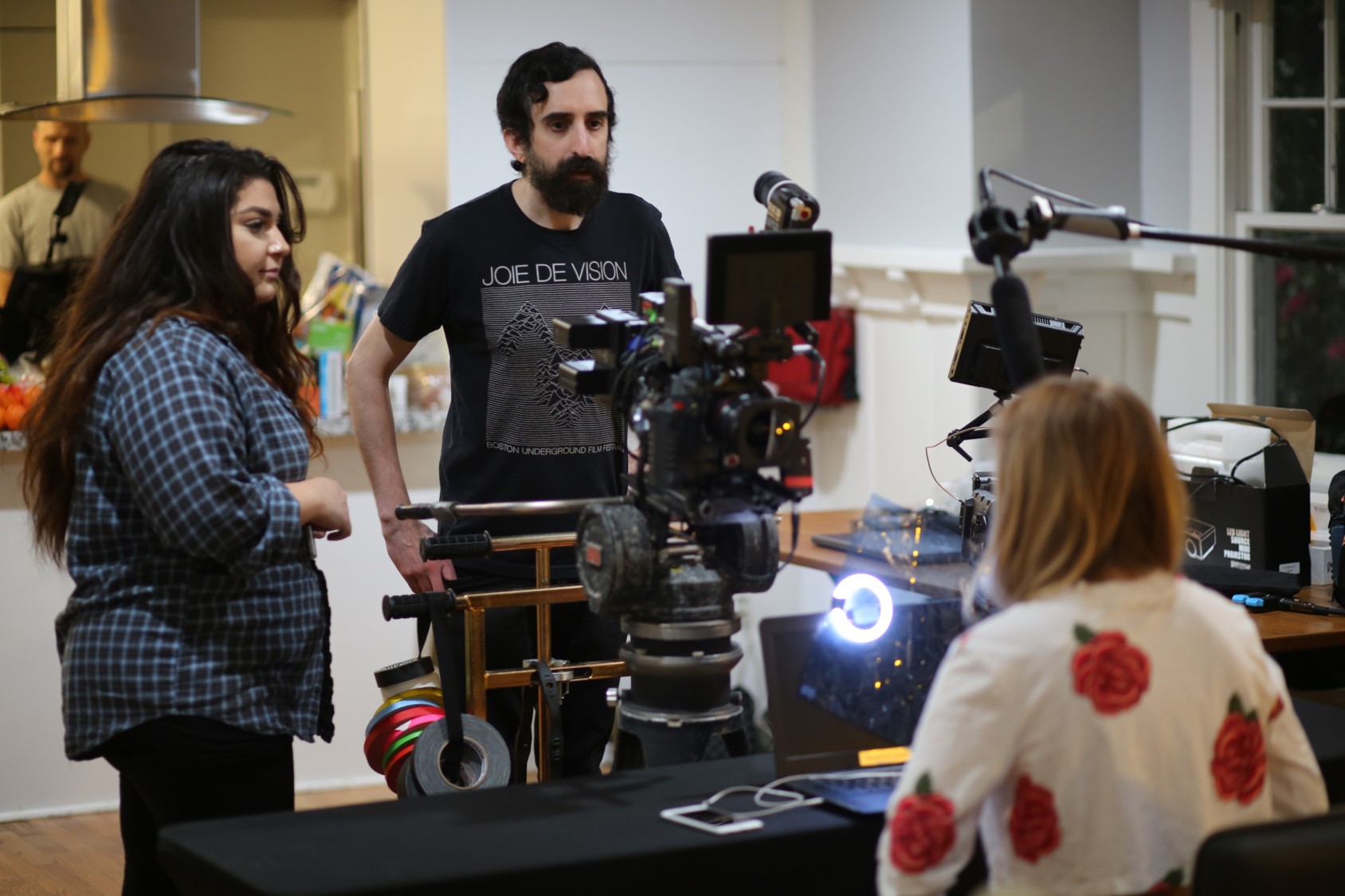 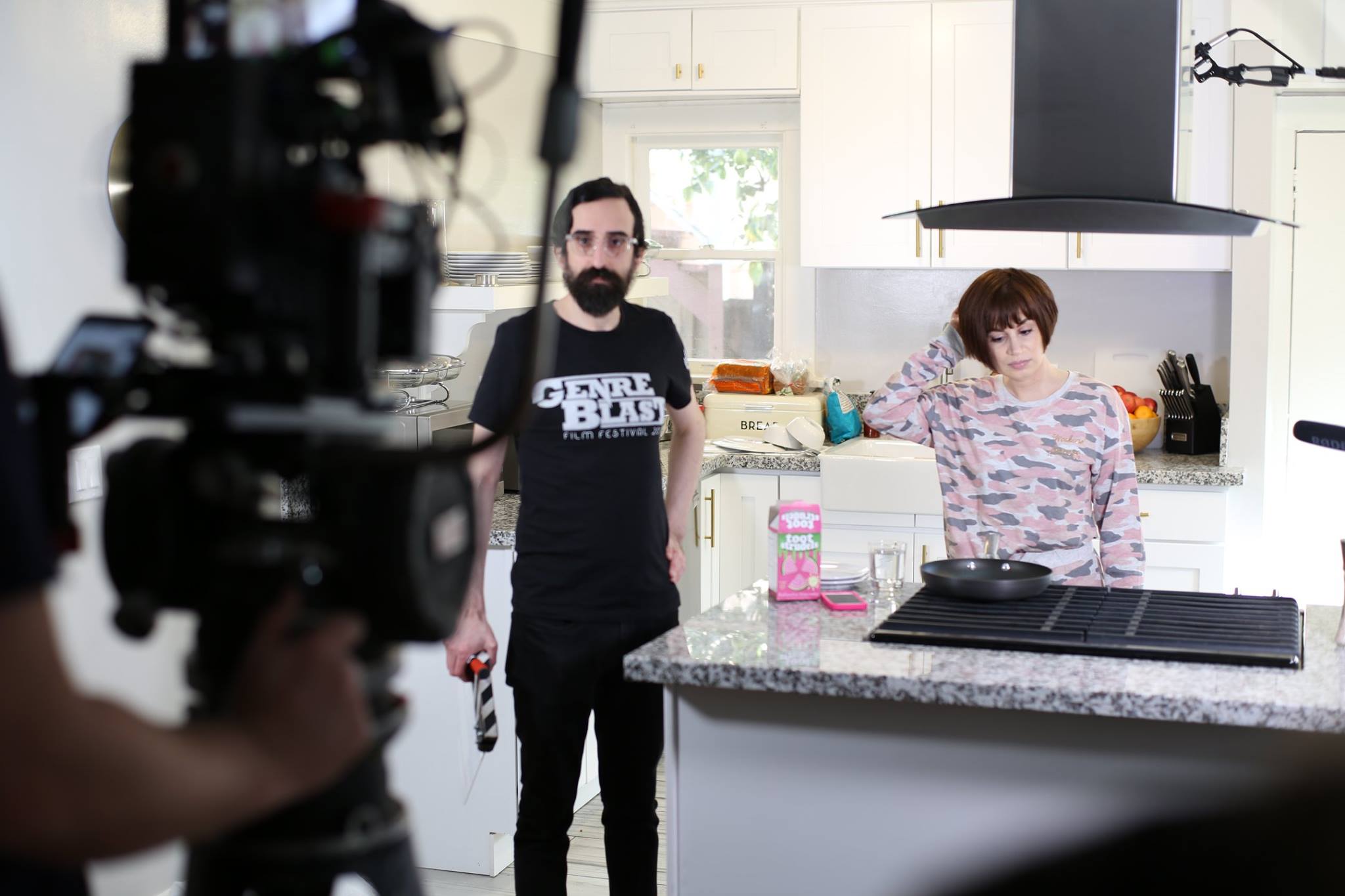 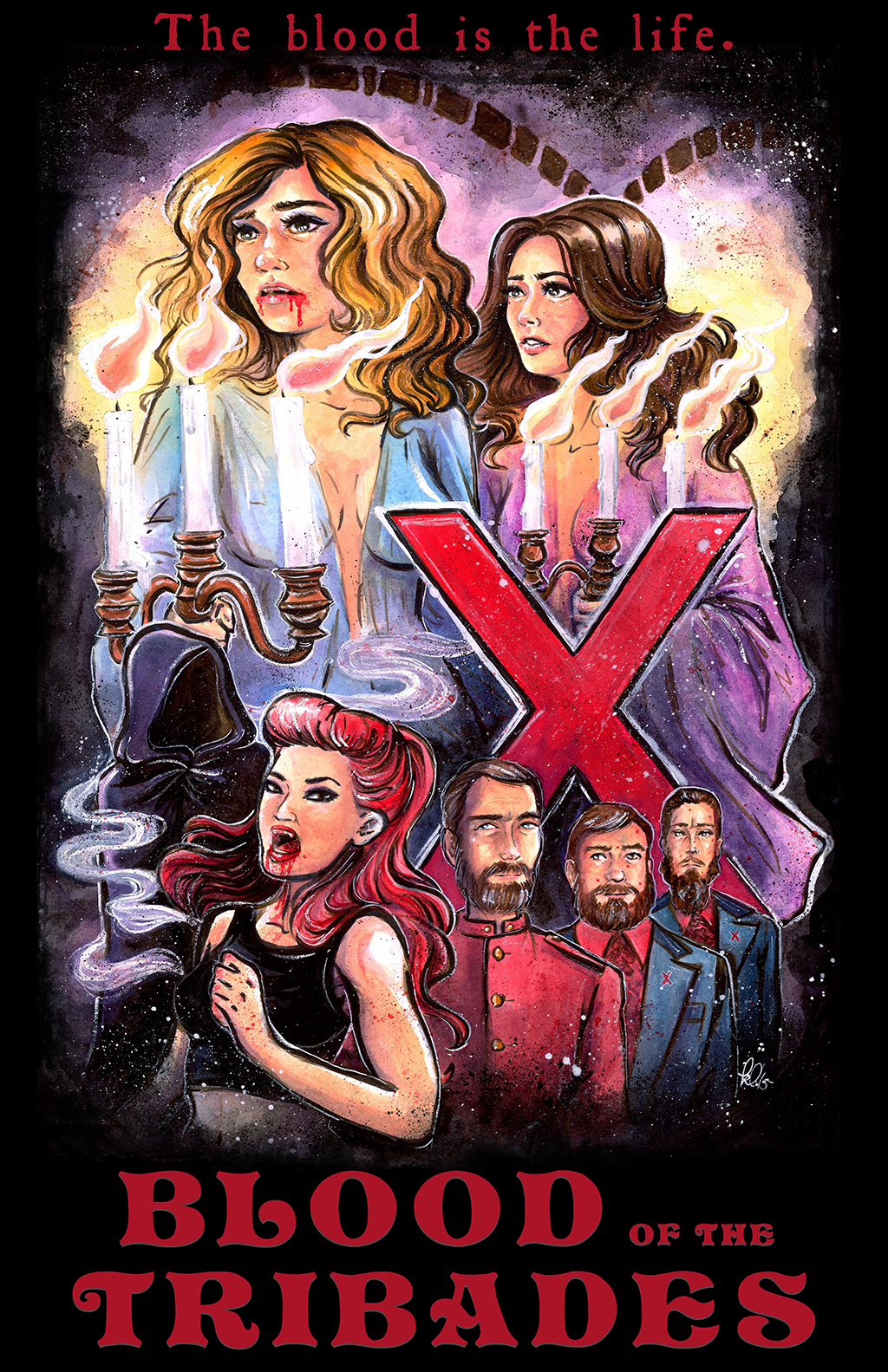 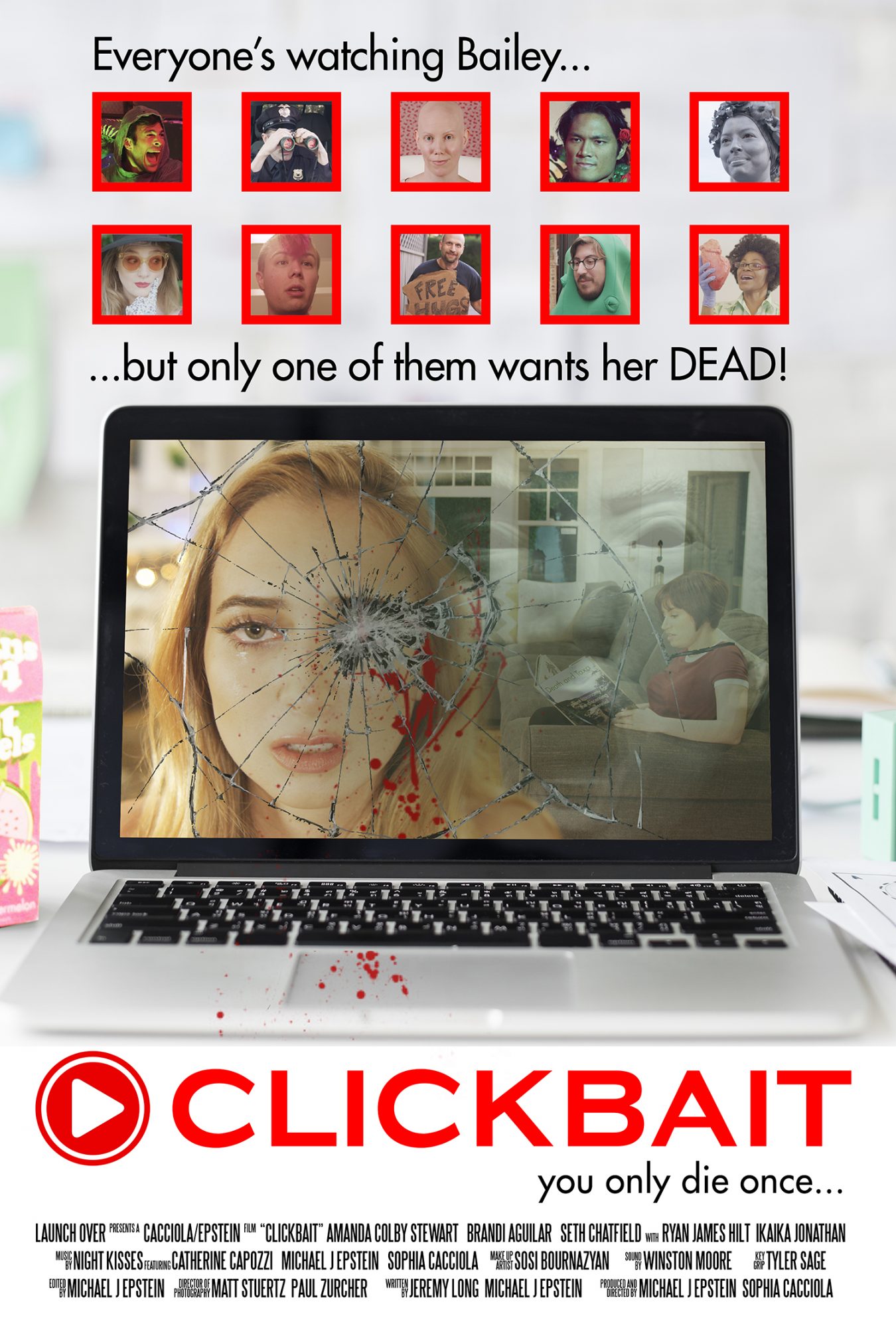 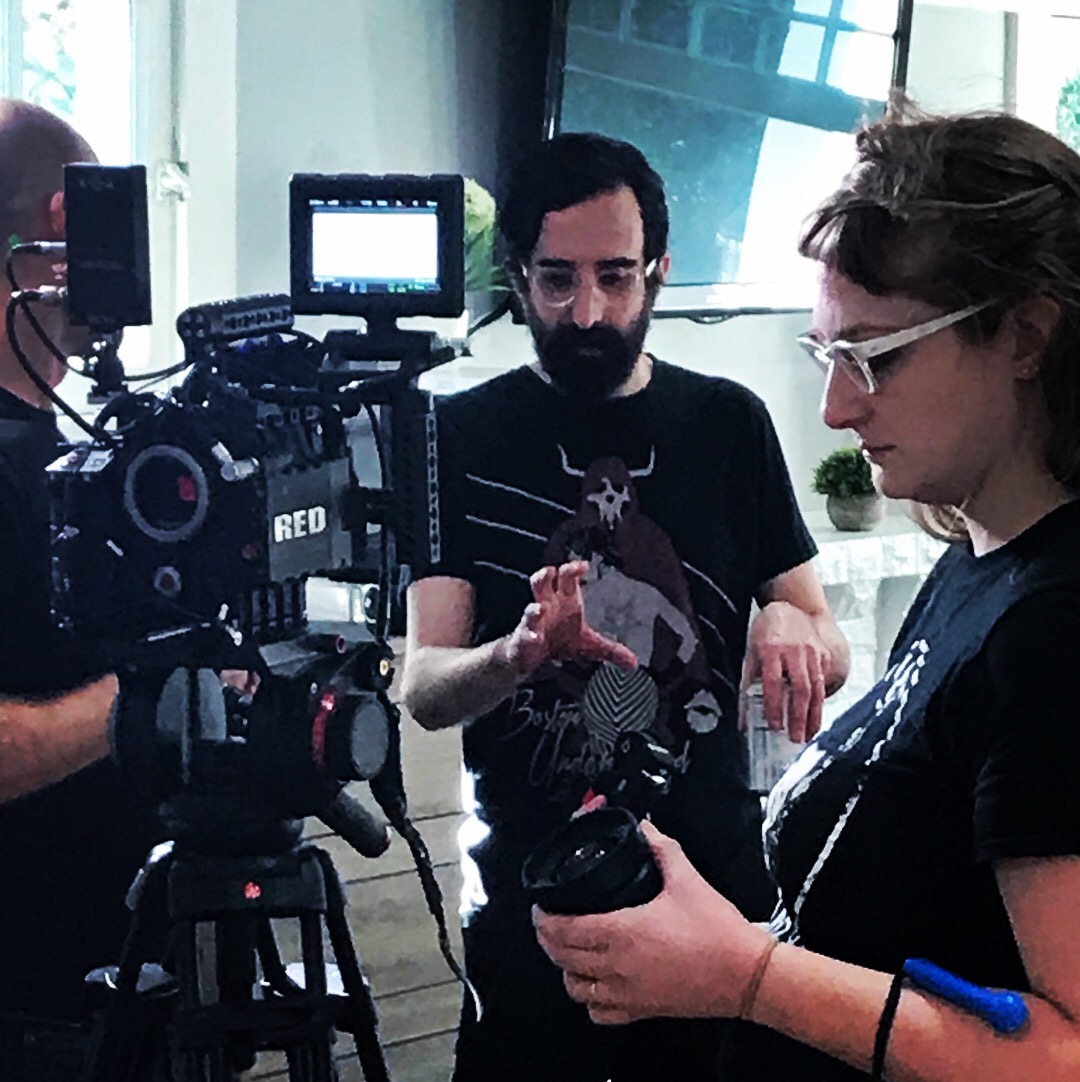 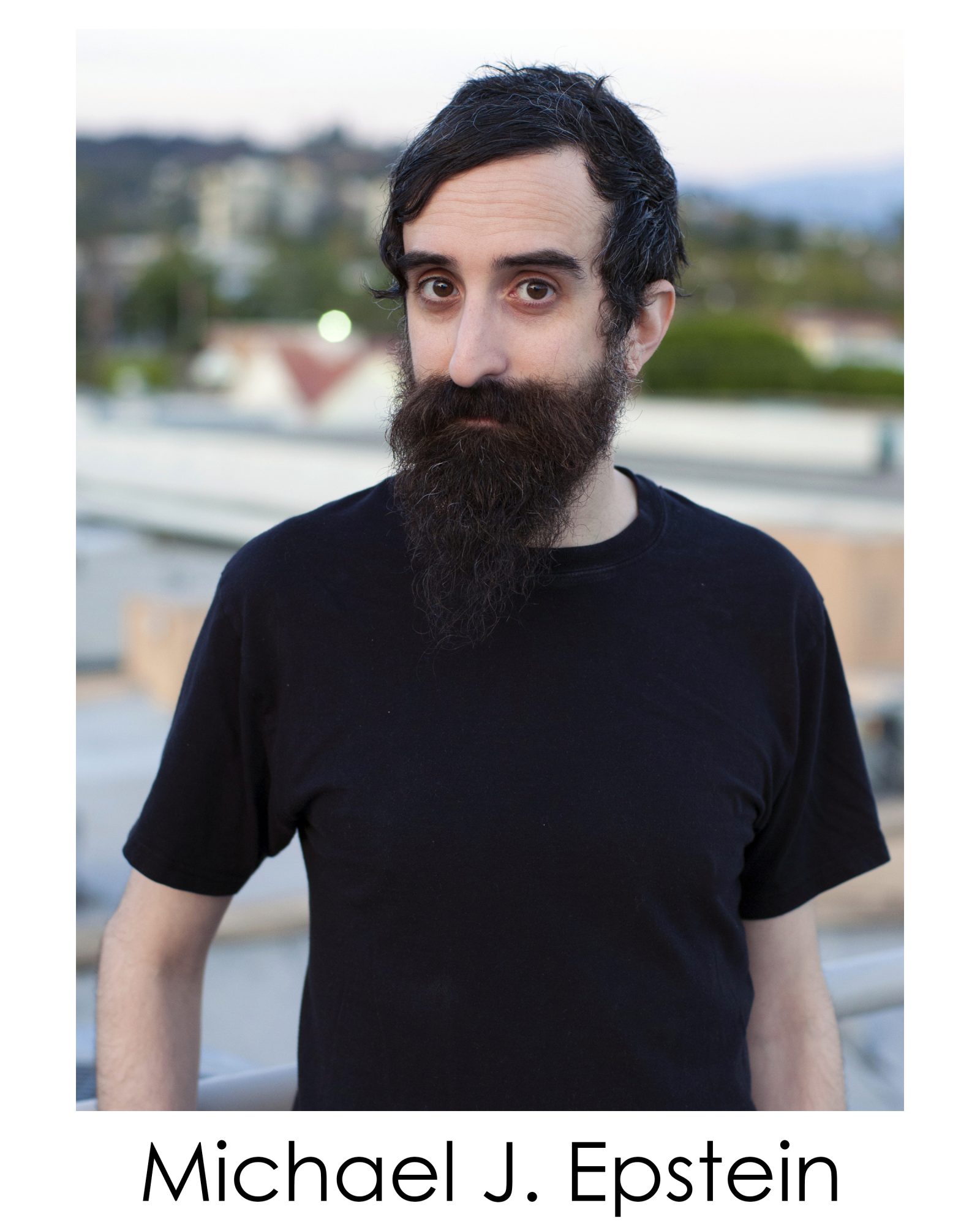