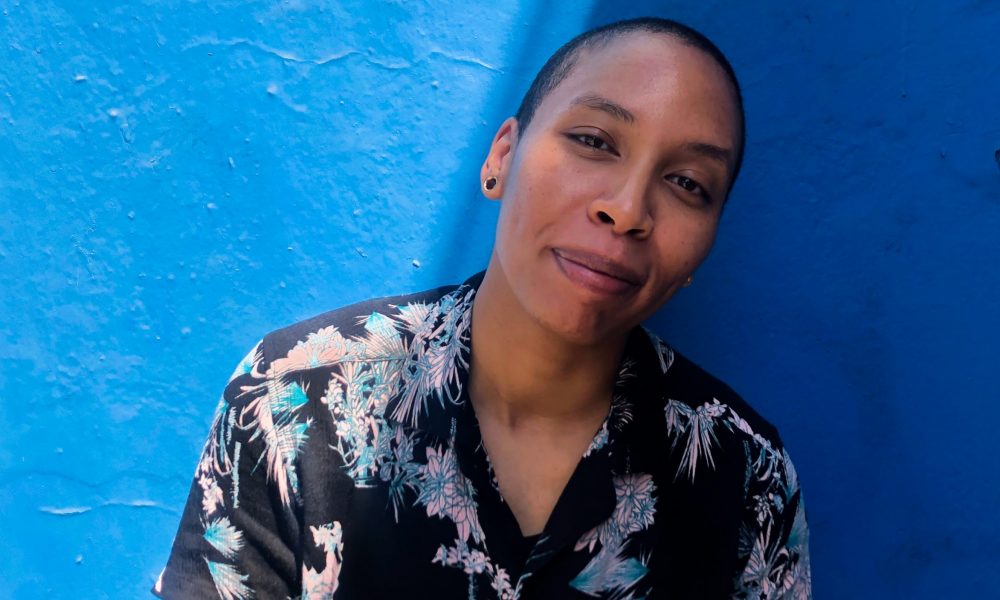 Today we’d like to introduce you to Melinda James.

Every artist has a unique story. Can you briefly walk us through yours?
I sort of fell into filmmaking by chance. It’s been a long, winding, road that I’ve been on since 2009. One Christmas, my mom bought me a Handycam and I used to carry it everywhere with me, making little movies of my friends using Windows Media Maker and putting them on YouTube. A friend noticed and told me about a free Intro to Filmmaking workshop that I should take. Through that workshop, I fell in love with the process of filmmaking, especially with cinematography. At the time, I was looking to apply to research programs for graduate school (I studied Sociology and Psychology) to work with marginalized communities, but decided to look at film programs instead. I applied to only one program, UC Santa Cruz’s Social Documentation program, because I was drawn to the focus on social justice issues and that I could use film to explore those subjects. That program gave me the foundation for my ideology around how I approach filmmaking. It’s the compass that guides me through this industry and what I choose to align myself with.

After school and a few full-time positions, I started freelancing last September. Although it’s full of uncertainty, it’s been incredibly rewarding, filled with challenges and growth.

Please tell us about your art.
I’m a filmmaker and I work primarily as a cinematographer, though I’ve directed a few projects. I’ve worked on short narratives and documentary, branded content, commercials, music videos and video installations. I’m less concerned about the format and try to focus on projects that are aligned with my personal mission – to highlight the experiences of womxn, queer folks of color, and other underrepresented communities.

Right now, in my own personal work, I’m looking to explore cinematography as a language in itself. My dear friend, Ed Ntiri, an incredible writer working on his first feature film, introduced me to Clarice Lispector’s ‘Água Viva.’ It was an incredibly difficult read initially and I had to re-read single sentences over and over. For me, it felt like Lispector believed that the true meaning of things existed, not in words themselves, but in the spaces between them, within what cannot be said. When you read her work, there’s punctuation where you don’t expect it, sentences abruptly end or continue on and on. It feels like an attempt to break apart words to get to the meaning of what they hold inside, that they are just a container or vessel for true feeling, or experience, or knowing. That’s what I’m trying to explore in my cinematography. What is the magic that happens in the juxtaposition of two images that may not make logical sense to go together, it longer takes that hold and hold and hold, and in the unexpected rhythm of an edit? My hope is that I’d be able to find a type of communication that exists only in images that feels most true to me. My idea of a language that exists beyond words, found only within the depths and layers of an image.

What do you think is the biggest challenge facing artists today?
Outside of resources, mostly the financial resources to make something, another hurdle is finding the space to spend time on ideas and for reflection. It can be space around developing an idea, finding the time to execute it, or even the ability for reflection after you’ve made something. Since our society is focused around content creation and constantly asking, “What’s next?,” I find that there can be a lot of pressure to keep making and creating without introspection. It’s such an accomplishment to finish something, and after we put it out there and share it with some folks, we move on to the next thing. I’ve been trying to be more intentional to combat the feeling of needing to be constantly working in order to feel productive and successful.

How or where can people see your work? How can people support your work?
I’m trying to be better about how much time I spend on social media so I don’t update as often as I used to, but my Instagram – www.instagram.com/aboutherfilms – is the best place to see what I’m currently up to.

Most of my work is on my website – www.melindajamesdp.com. Right now, our short documentary film ‘Oklahoma is Black’ is playing at different film festivals around the country. The next one I’ll be attending is the New Orleans Film Festival in October. Outside of that, folks can support my work by keeping me in mind for any film & video opportunities and sharing my work with others. 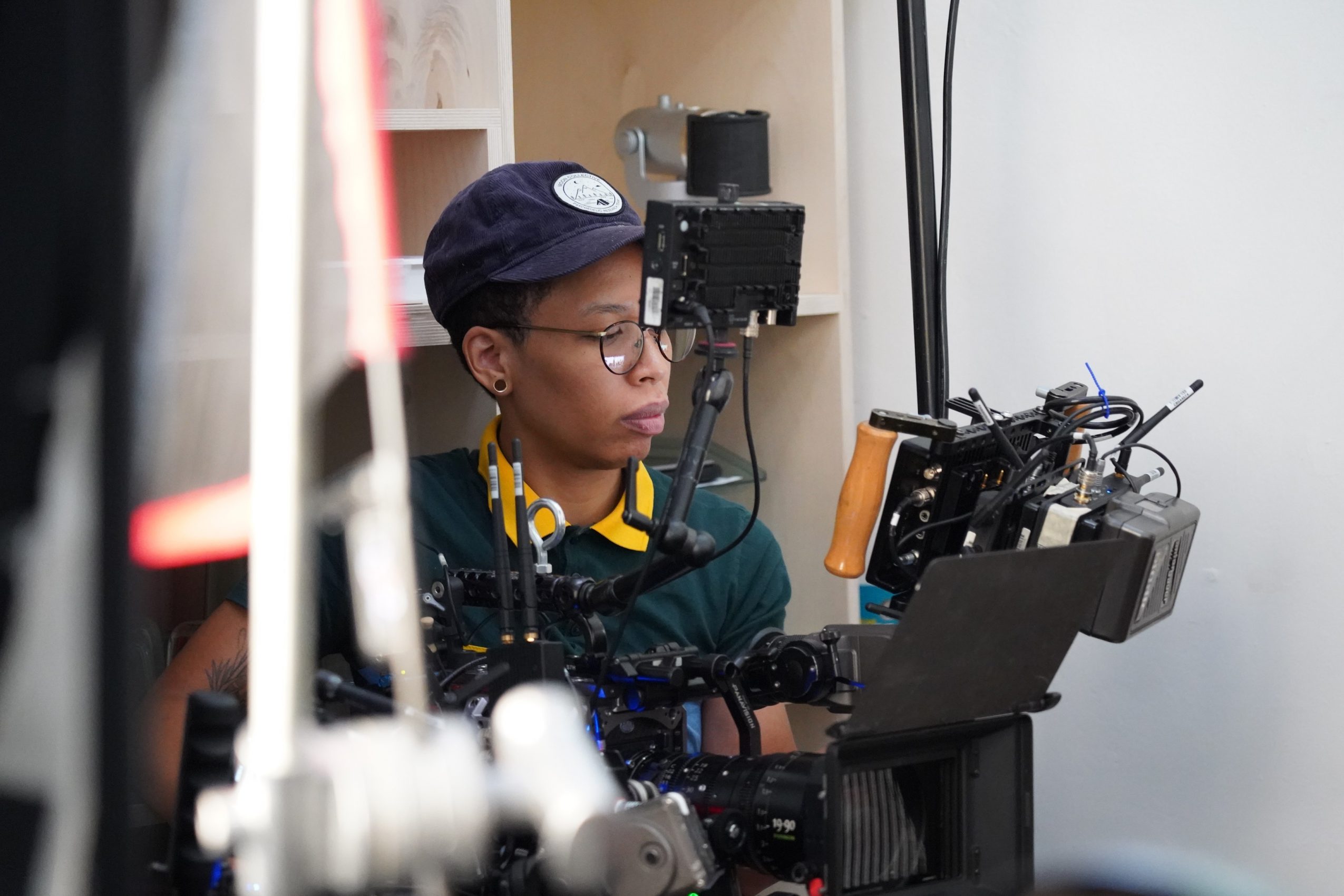 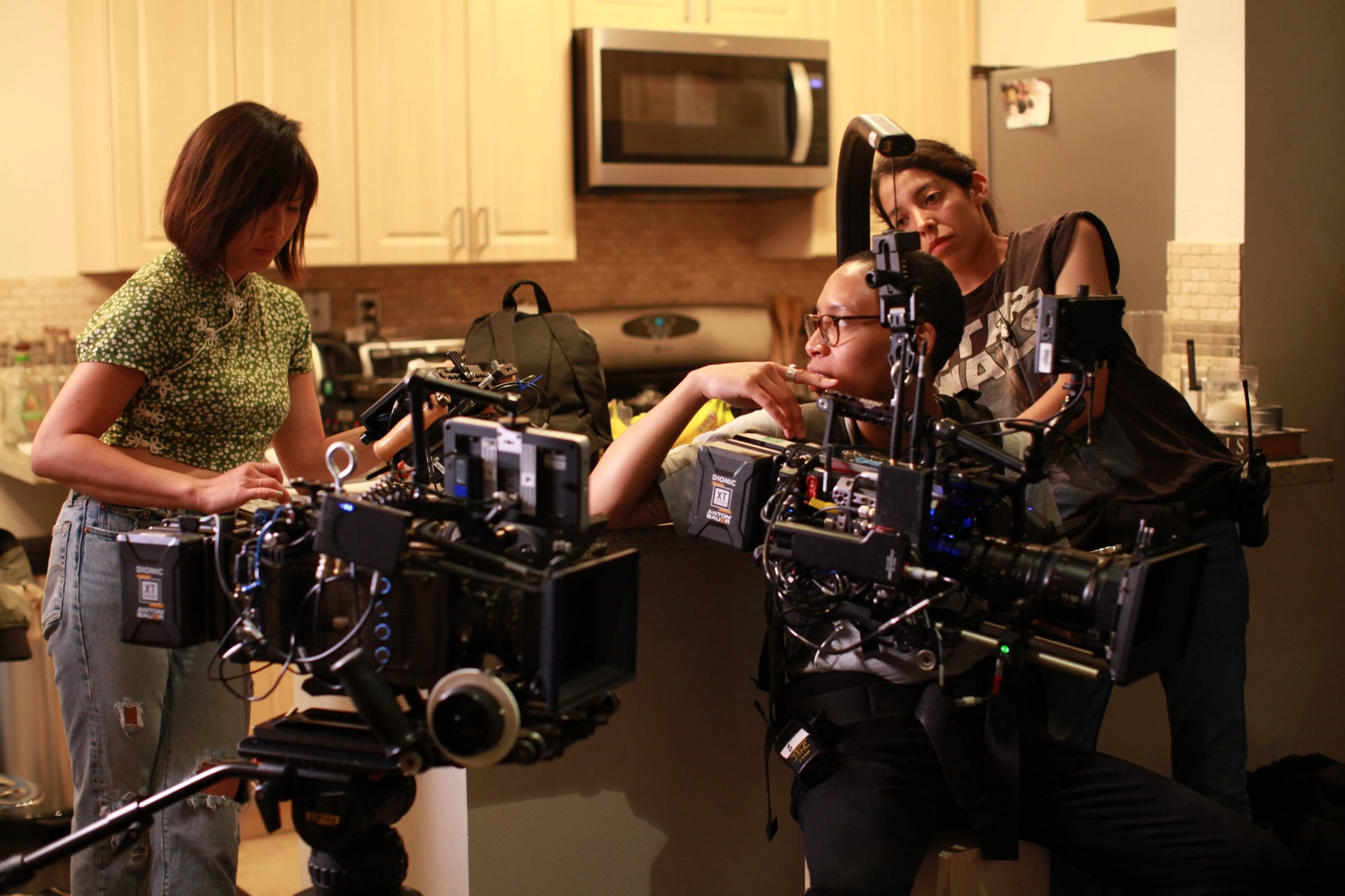 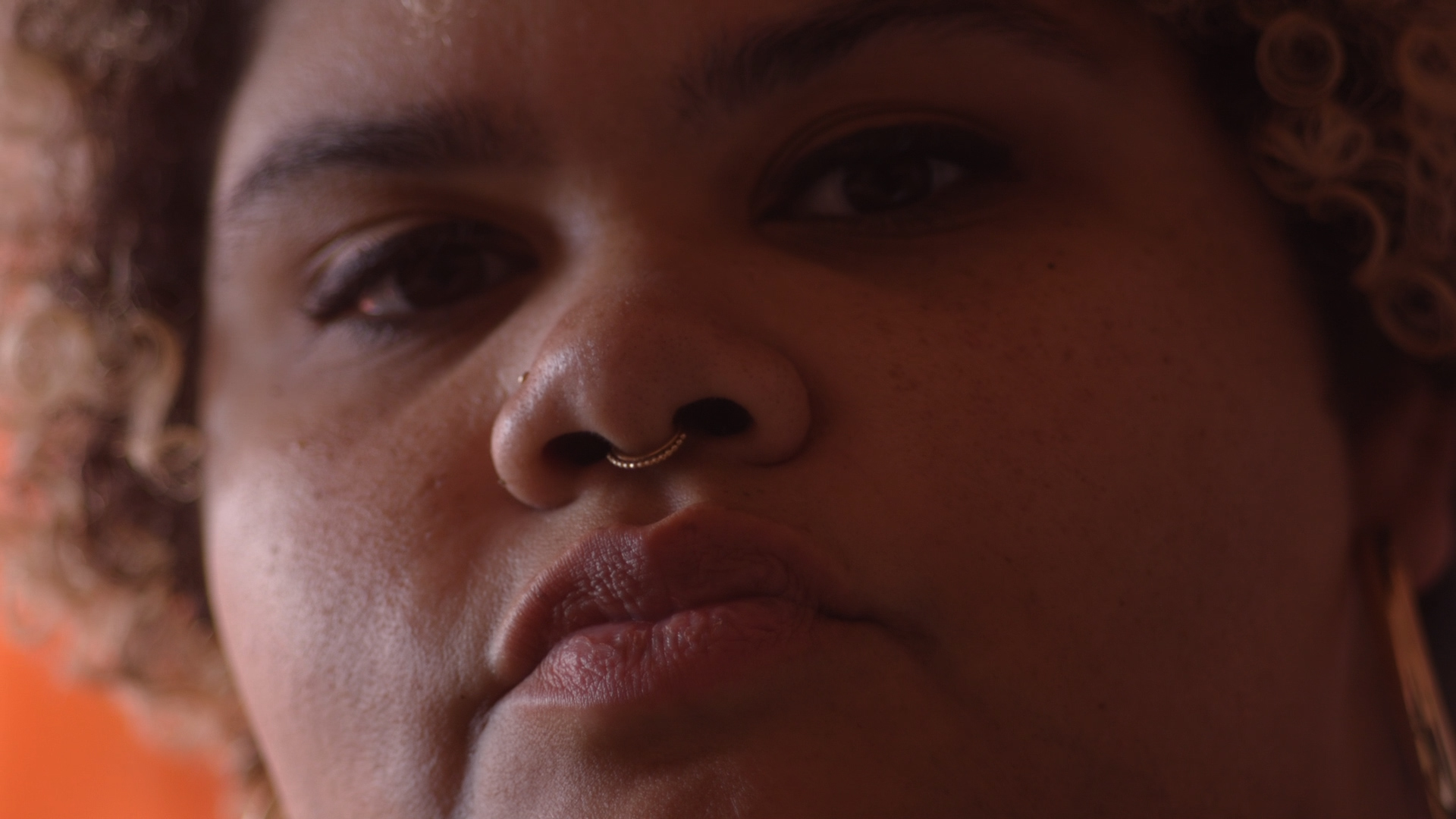 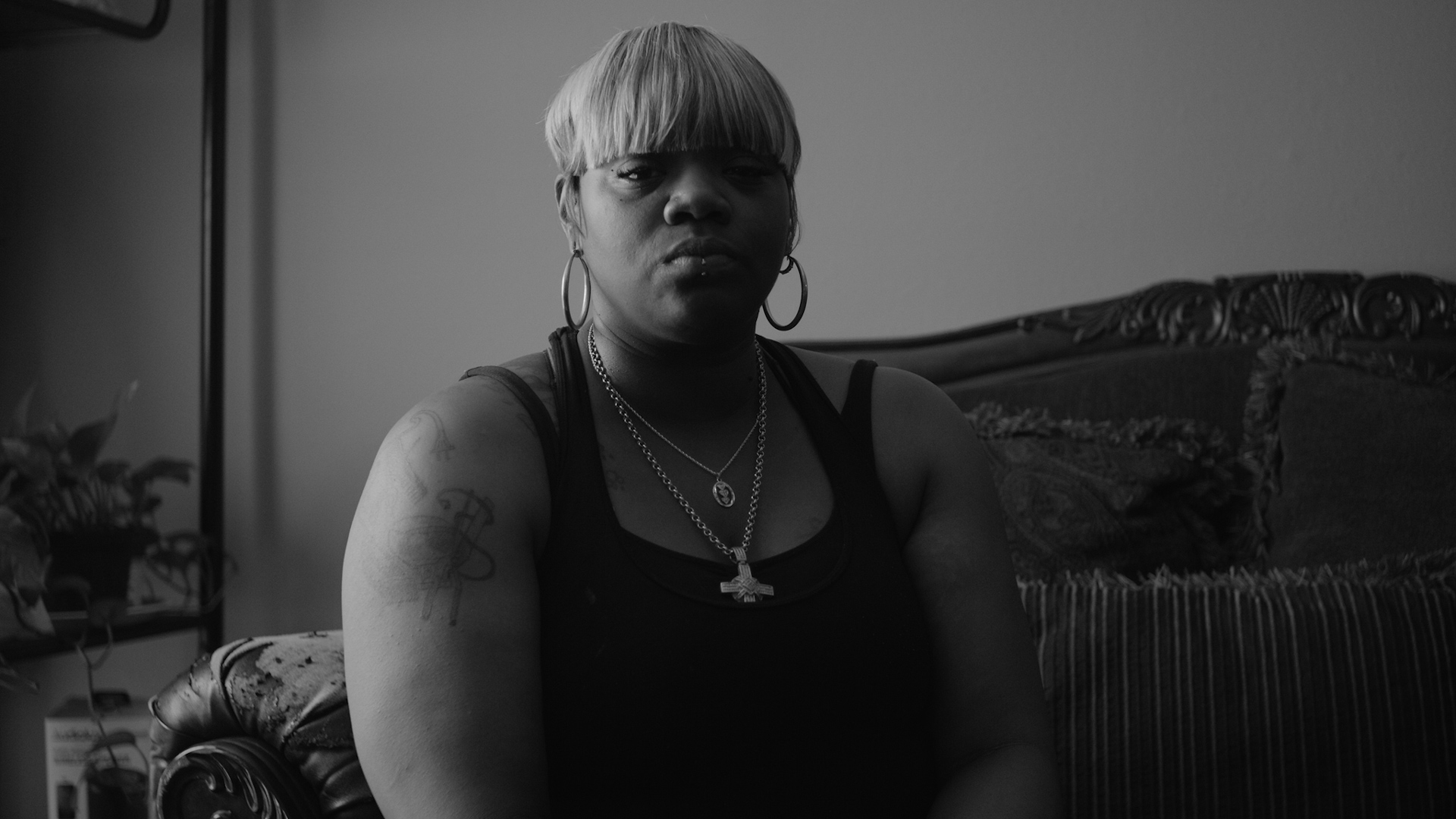 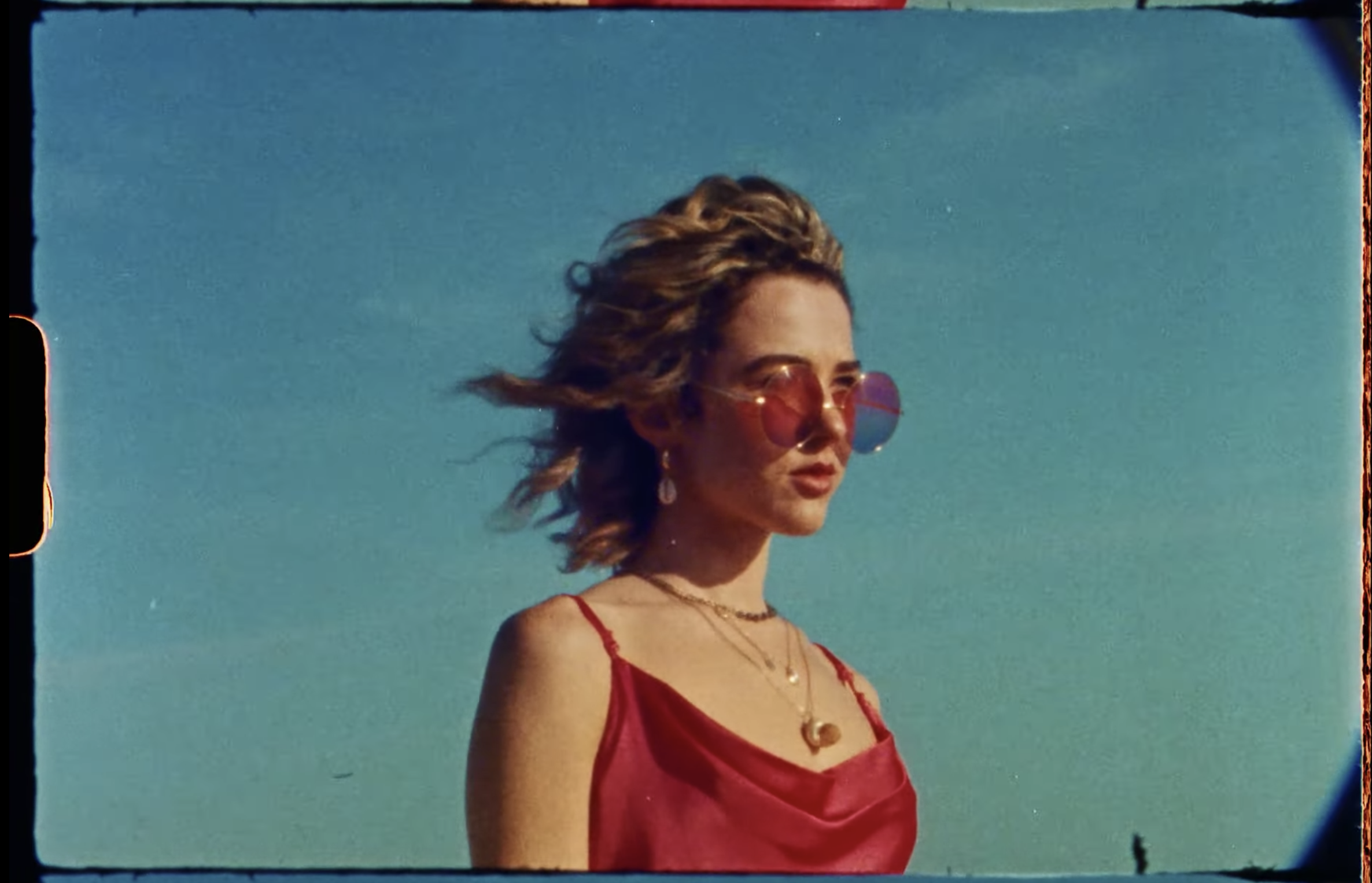 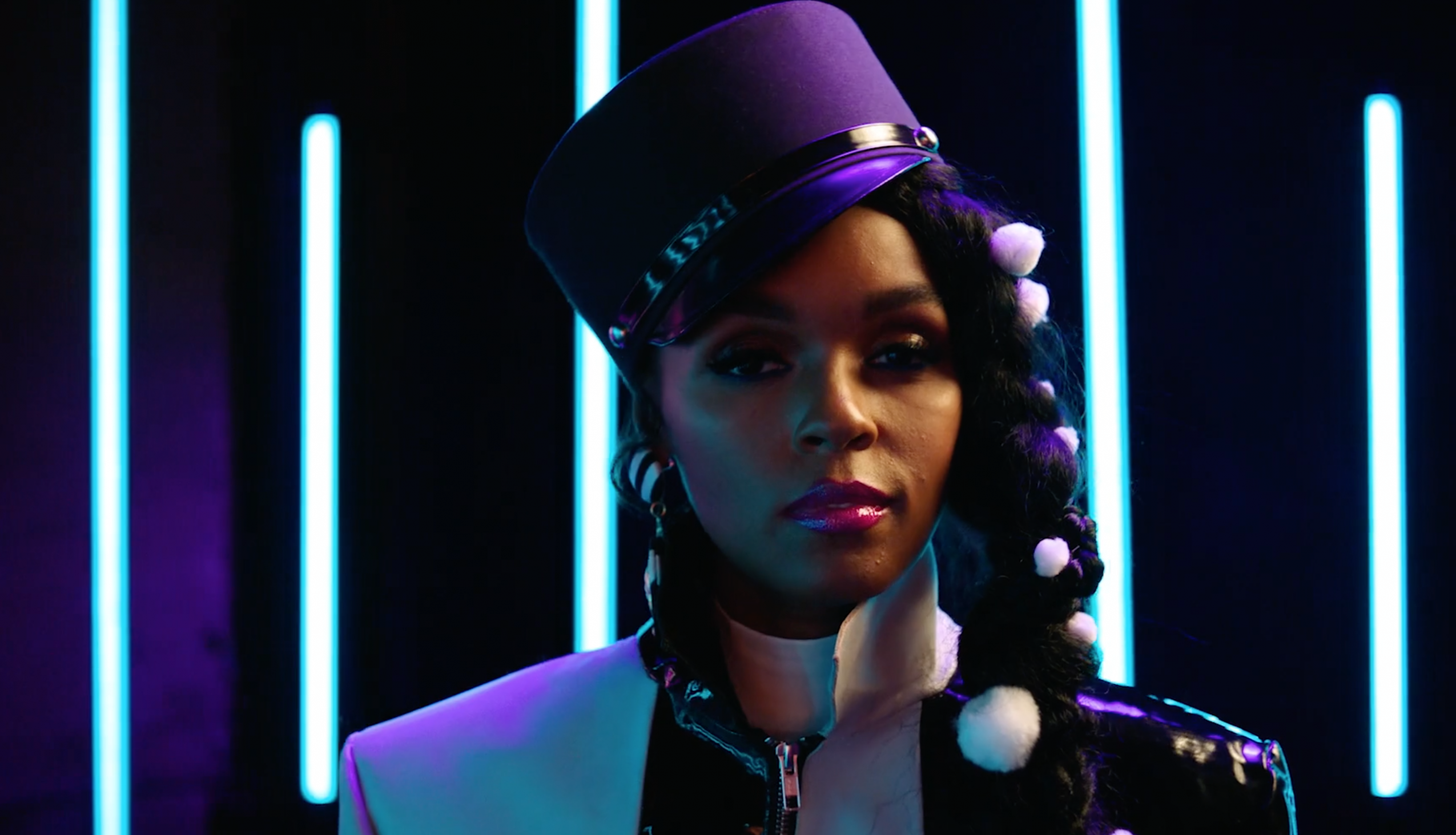 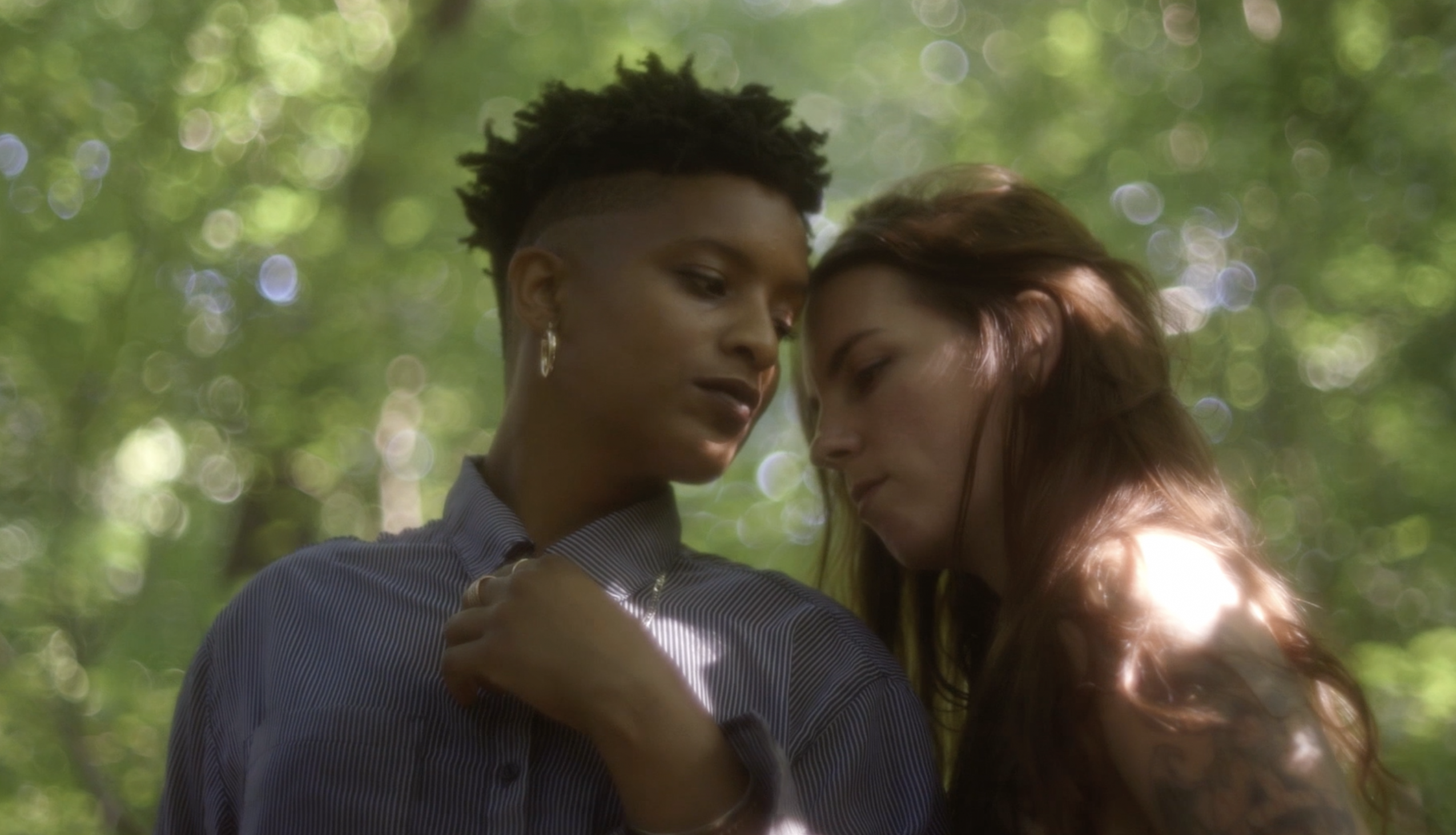