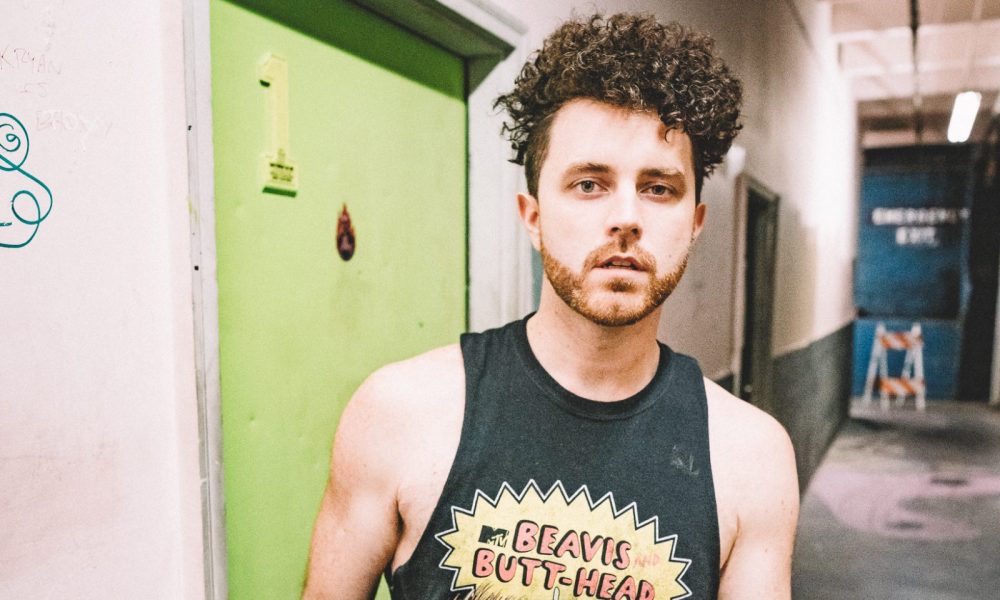 Today we’d like to introduce you to Matthew Merlino.

Thanks for sharing your story with us Matthew. So, let’s start at the beginning and we can move on from there.
We started as a producer collective (there are four of us, Bogi (me), Pheso, Cenzo, Sir Nicolas) interested in making original tracks to share on Soundcloud. Our first compilation came out in July 2017 (R&B 001, contemporary remixes of RnB tracks we love). At this time, I was reading every book I could get my hands on that pertained to the music industry at large. A producer friend gave me a copy of The Song Machine by John Seabrook. Its a book about the history of “hit” songs and how they came to be. There are a few chapters dedicated to Denniz Pop and his hit factory Cheiron Studios. A lightbulb flicked on in my head. I realized that we needed to aim higher than being a Soundcloud label strictly for producers. At this point, none of us had actually recorded with vocalists or written songs ourselves so I took what I learned from what I read and began steering us down the path we’re currently on. We sought out artists to collaborate with and began recording hip-hop artists out of our house. The next year (late 2018) we found a space that we would eventually remodel into a full-service studio. We now operate out of that studio (The REC ROOM, based in Seattle, WA) and host artists from all over the country.

Has it been a smooth road?
There are always obstacles when you set your sights high–and we set the bar very high for ourselves. The music industry is wrought with pitfalls and we’ve learned a couple of lessons the hard way (shady  business partners, flaky artists, naive expectations of success). Through everything though our group operates with the understanding that all goals are possible through diligent practice and humility. Aside from the practical limitations of our budget and skill-set (we are all self-taught musicians/producers/ engineers) we leveraged support from within the group to grow quickly. Any success that we have, every piece of equipment, every new skill learned was made possible through this collaboration.

So let’s switch gears a bit and go into the Lightwav Records story. Tell us more about the business.
We specialize in song development. For us, the ultimate goal of being a music producer is elevating talent by lending a unique sound to their voice. Anyone can go online and buy a quality beat nowadays–we aim to go further. We deeply believe that the artist/producer relationship is the key to artists stepping out into the marketplace with a fresh original sound. Because we adopt this approach to our collaborations, we are known for being a studio anyone can walk in to and easily find a musical connection. Every Friday we open up our studio for the night so artists of all backgrounds can drop in, network, and collaborate with each other–some of our best tracks have come from these sessions!

How do you think the industry will change over the next decade?
The power to produce, market & release music is becoming more concentrated in the hands of the individual. Over the next decade, due to the ease of which artists can release music, I think we will see a renewed love for the power of the album. Its difficult for artists to have real staying power in the current market due to heavy saturation so I really see artists slowing down to focus on making projects that are meant to last. Now that streaming services are king—artists/labels will realize that the lifetime publishing of a well-crafted album will sustain them far longer than one hit wonders. 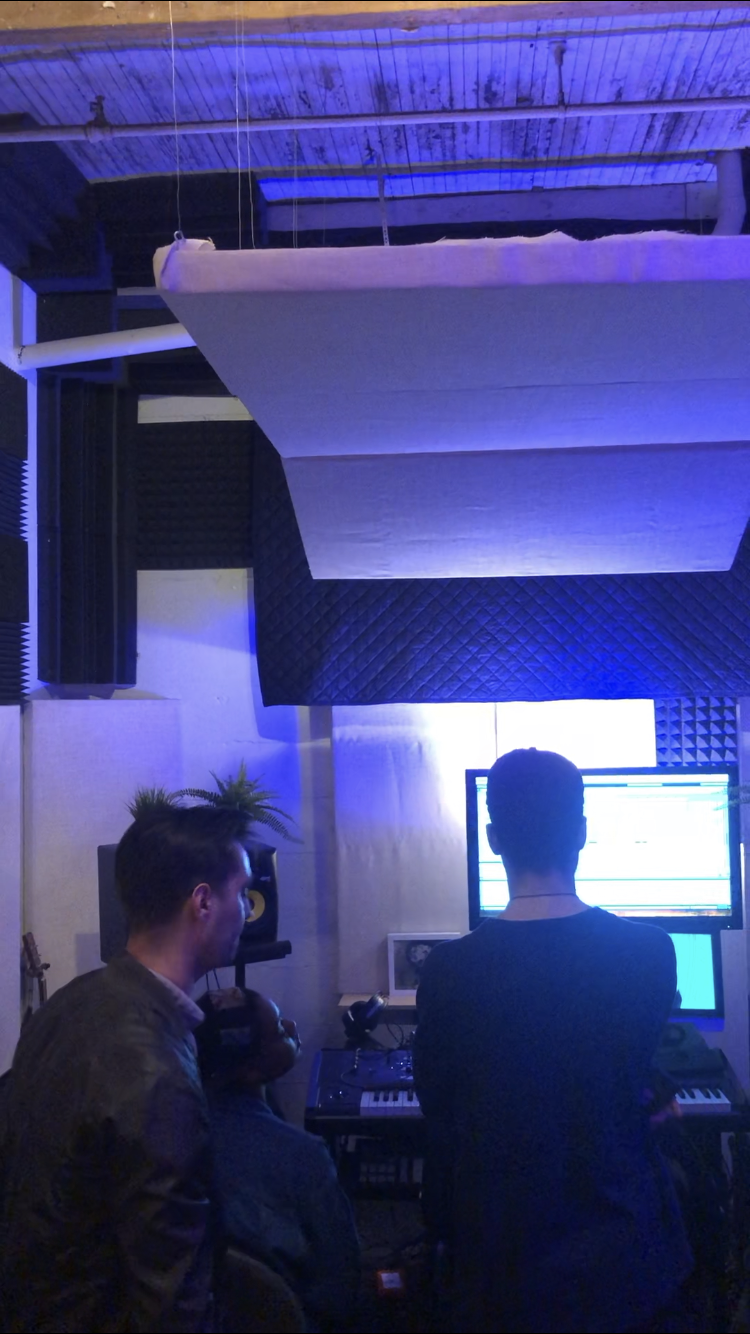 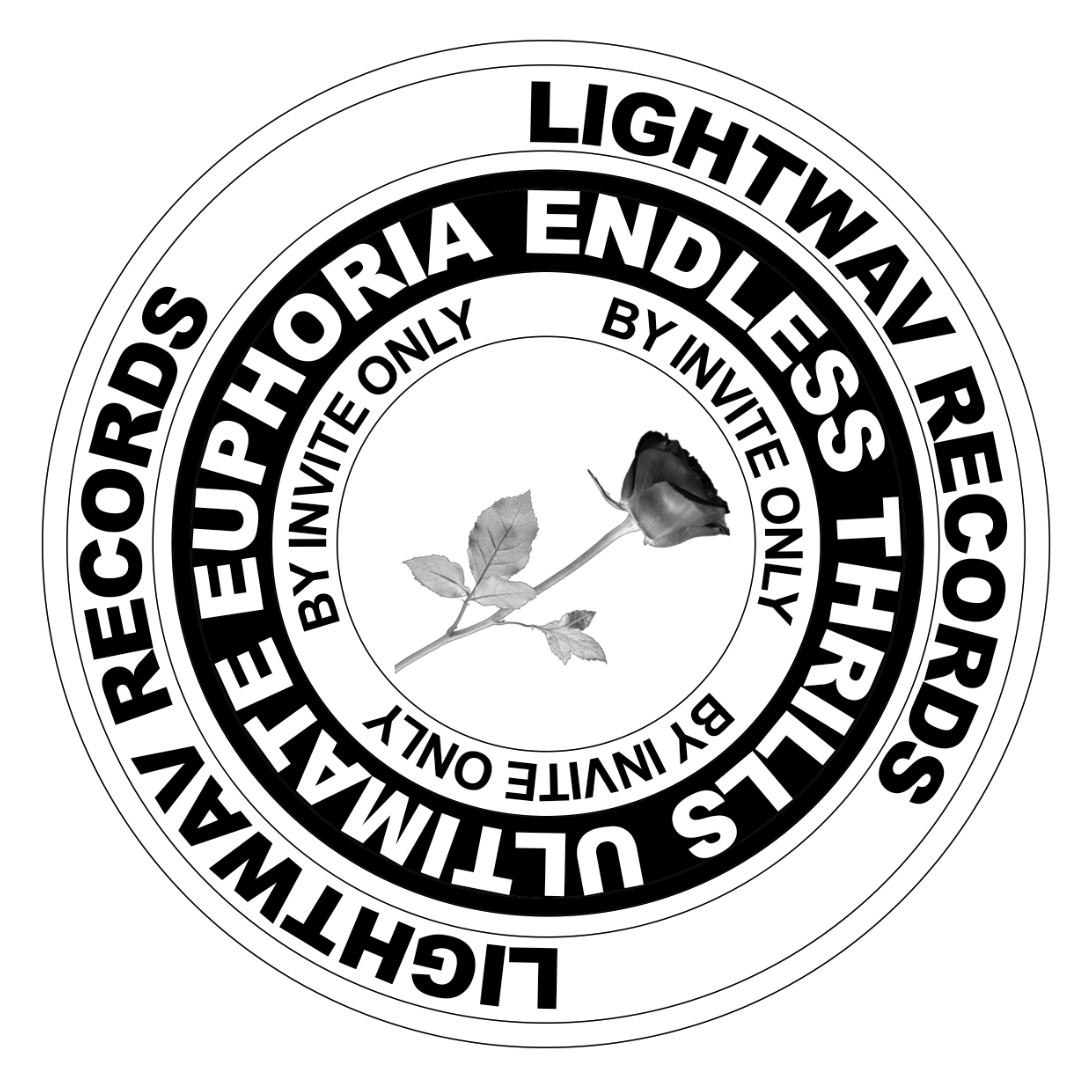 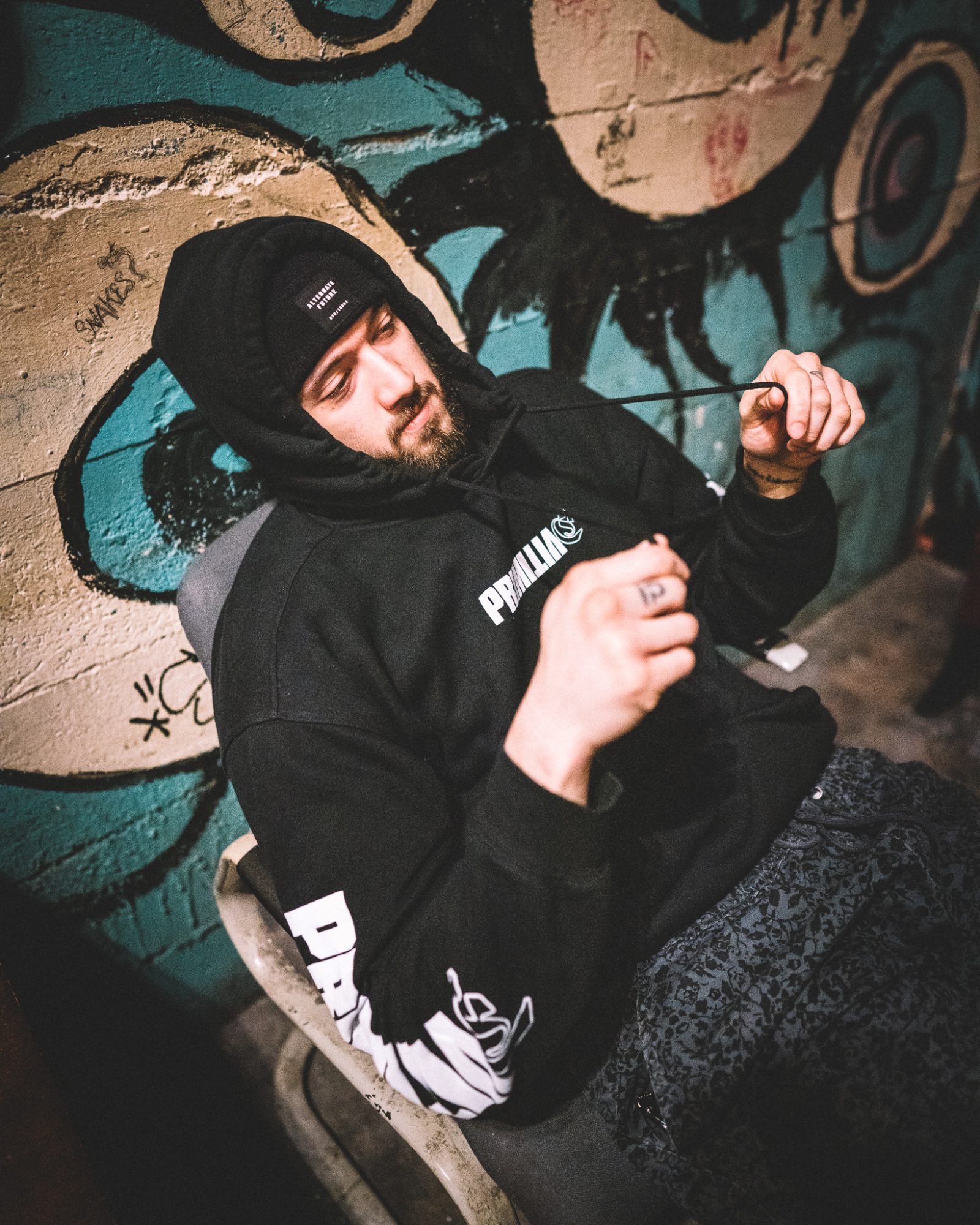 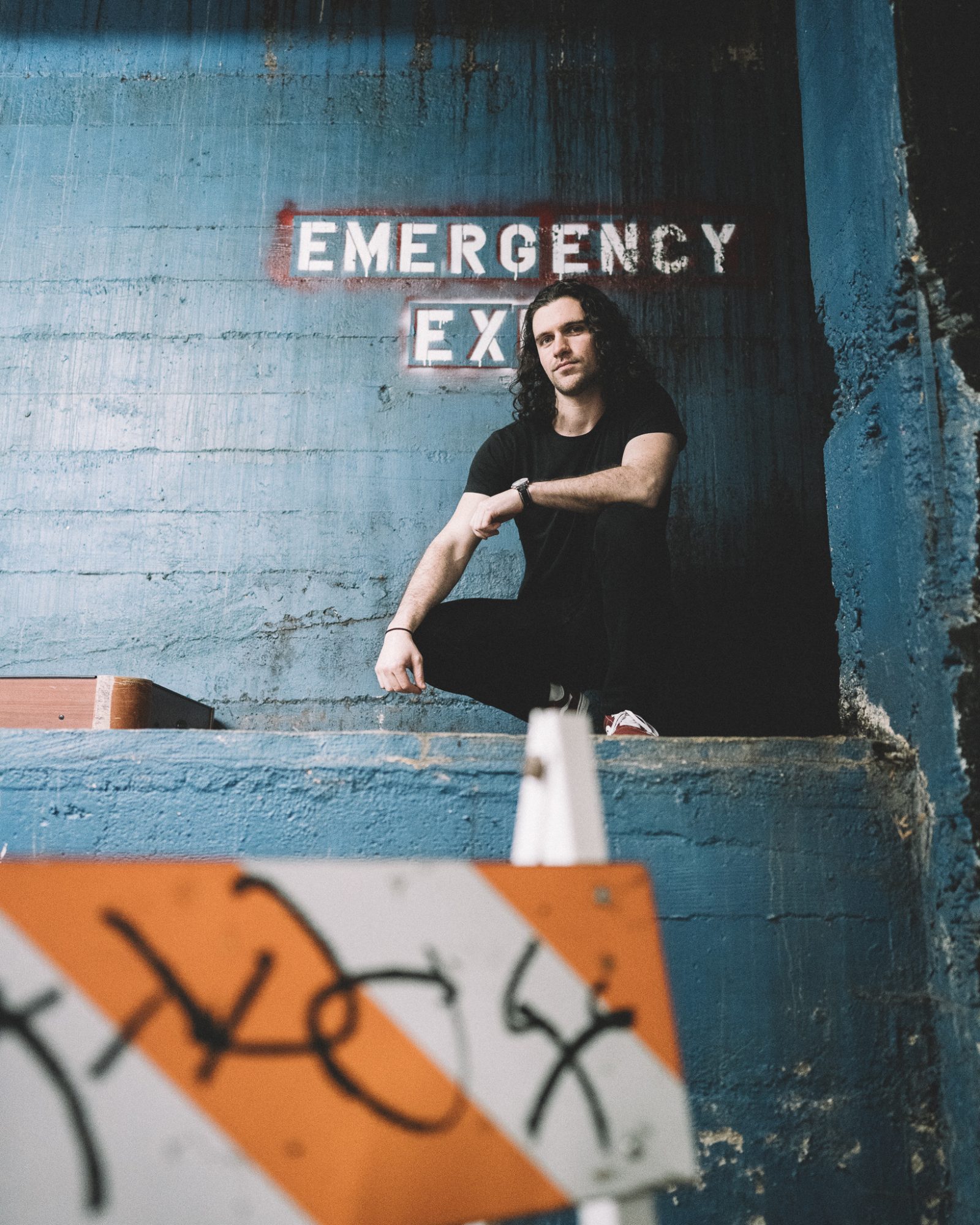 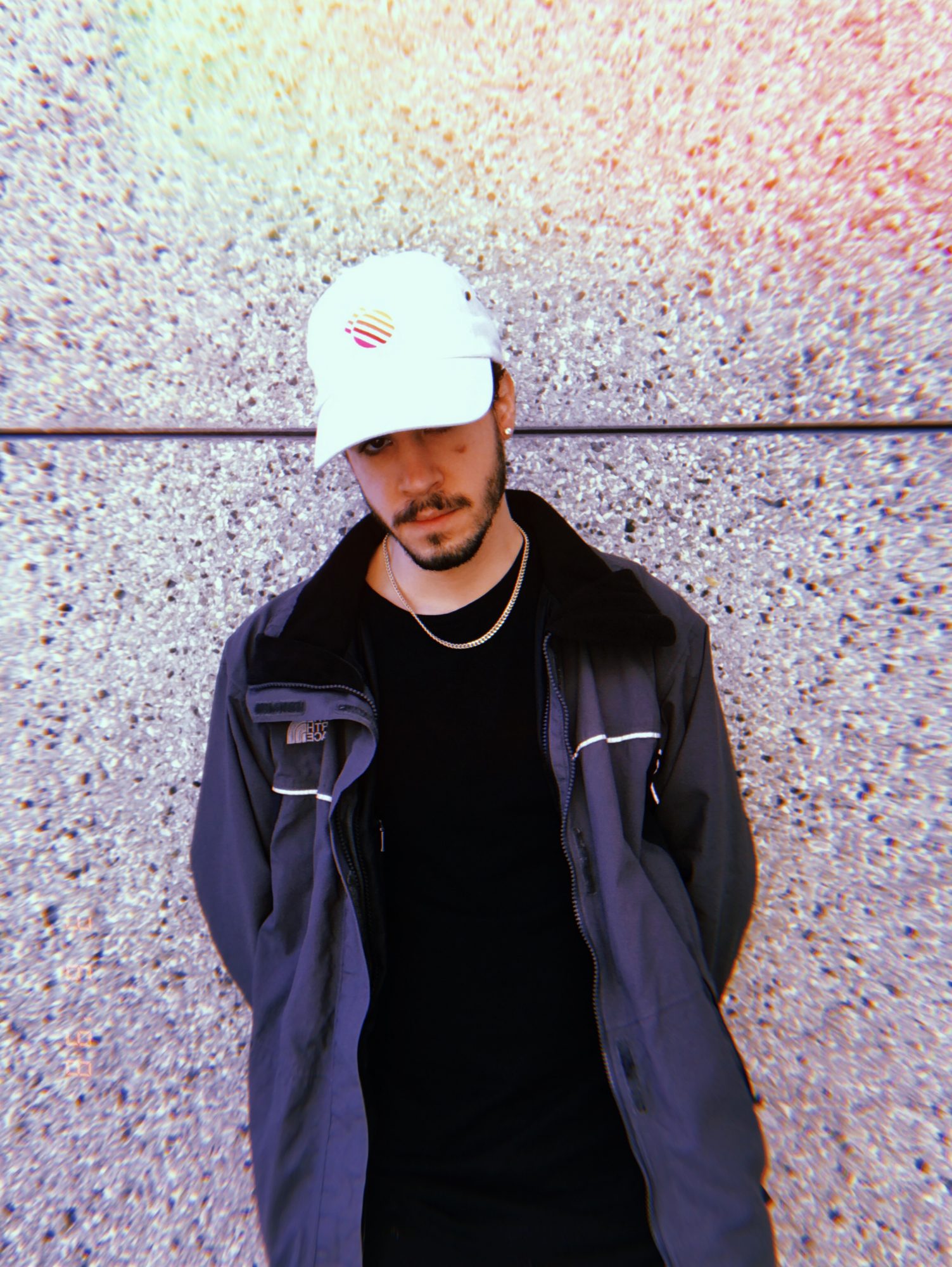 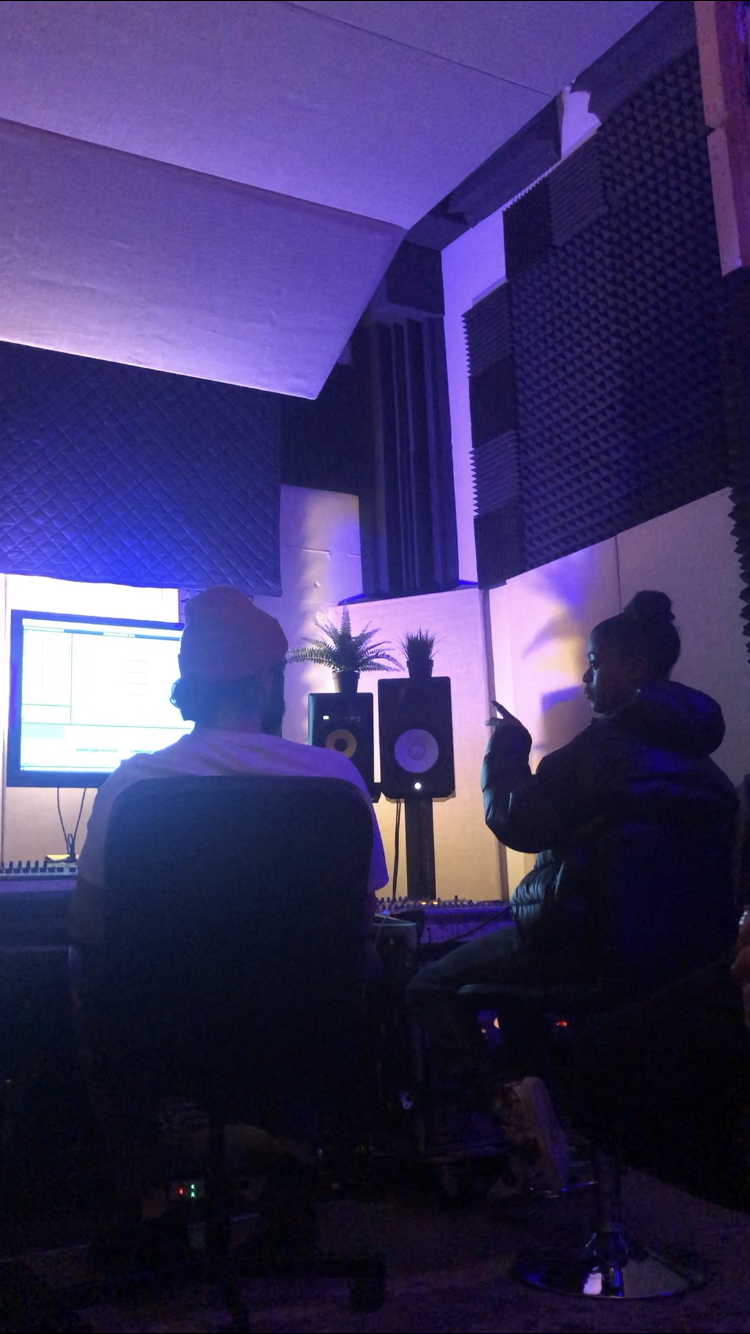