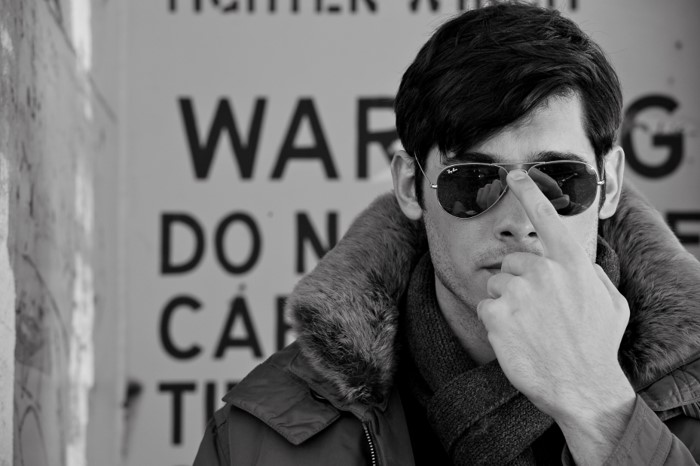 Today we’d like to introduce you to Matt William Knowles.

Thanks for sharing your story with us Matt William. So, let’s start at the beginning and we can move on from there.
I was born and grew up in Greenville, South Carolina. I loved the arts as a kid, but there was not much support for that in the South. I started playing sports and ended up playing defensive end for the Clemson Tigers. My NFL aspirations were smashed when I dislocated my kneecap during a bowl practice. Three surgeries later NFL was completely off the table, I had graduated from college, and I didn’t know what to do with my life. I decided I wanted to give a year back and help people somewhere in the world and that’s when an old football buddy of mine called me up. He told me he was in one of the poorest areas of rural China teaching English to minority kids from the mountain regions. He said they wanted another teacher, couldn’t afford to pay, no one wanted to come, did I want to come? So for the next two years, I taught English in the small city of Duyun, Guizhou Provence. I”m a pretty poor teacher and ended up learning more Chinese than my students learned of English. They even taught me to sing some Chinese songs.

My third year in China I moved to the city of Chengdu, Sichuan Provence, where the pandas are, to study a year of Chinese. It was there that I was discovered singing in a local karaoke hall. A famous host heard me singing and said, “if I close my eyes you sound Chinese, but then I open them and you are a tall white guy. You have to come on my show and sing.” So I went on his show and got signed to an agency and started singing, acting, modeling and hosting. I ended up getting a Chinese government scholarship to study acting at Beijing Film Academy where I was the first non-Asian to study acting.

It wasn’t long after I graduated from BFA that I started receiving bigger and bigger roles in TV series and films. I was appearing on Chinese prime time every week on multiple networks. Eventually, I was cast in the role of Rawa in the $100mm fantasy film, Asura. Once we wrapped production for Asura I decided to go back to school and auditioned into the Masters of Art program at the Royal Academy of Dramatic Art in London. I recently moved back to Los Angeles and was casted as Jim Zwerg in the new Spike Lee film, Son of the South.

We’re always bombarded by how great it is to pursue your passion, etc – but we’ve spoken with enough people to know that it’s not always easy. Overall, would you say things have been easy for you?
Life has been a roller coaster of ups and downs. I thought my dreams were shattered when my knees were injured playing football, but it opened up the doors for me to take a different path in life. It was hard to learn Chinese, but that goal soon paid off big time once I fell into entertainment in China. Leaving the working world to go back to school multiple times has always been very difficult to me, but completely worth it. Asura was taken out of theatre last year, just after it was released. It was a difficult process overcoming the loss of momentum overnight. My journey has taught me that the most amazing moments are sometimes born form your greatest challenges along the way.

We’d love to hear more about your work and what you are currently focused on. What else should we know?
I am an actor. I am known for being one of the most recognized American faces in Chinese entertainment. I played Dr. Barnes in the record-breaking psychological thriller Love Me If You Dare along with a number of historical series in China. I recently won best actor for my role in Poppies. And, I will soon be appearing in Spike Lee and Barry Alexander Brown’s film, Son of the South. I am a RADA graduate as well as the first non-Asian to study acting at Beijing Film Academy. I come from an athletic background from playing collegiate football, semi-pro international rugby, and fighting professional Muay Thai kickboxing. My greatest asset is that I can act in both English and Chinese.

So, what’s next? Any big plans?
I am excited about my future. Having returned to Hollywood from China opens doors to new opportunities that were challenges living in Beijing and London. My plans have not changed. I am looking forward to new challenging roles as an actor that allow me to do what I love. 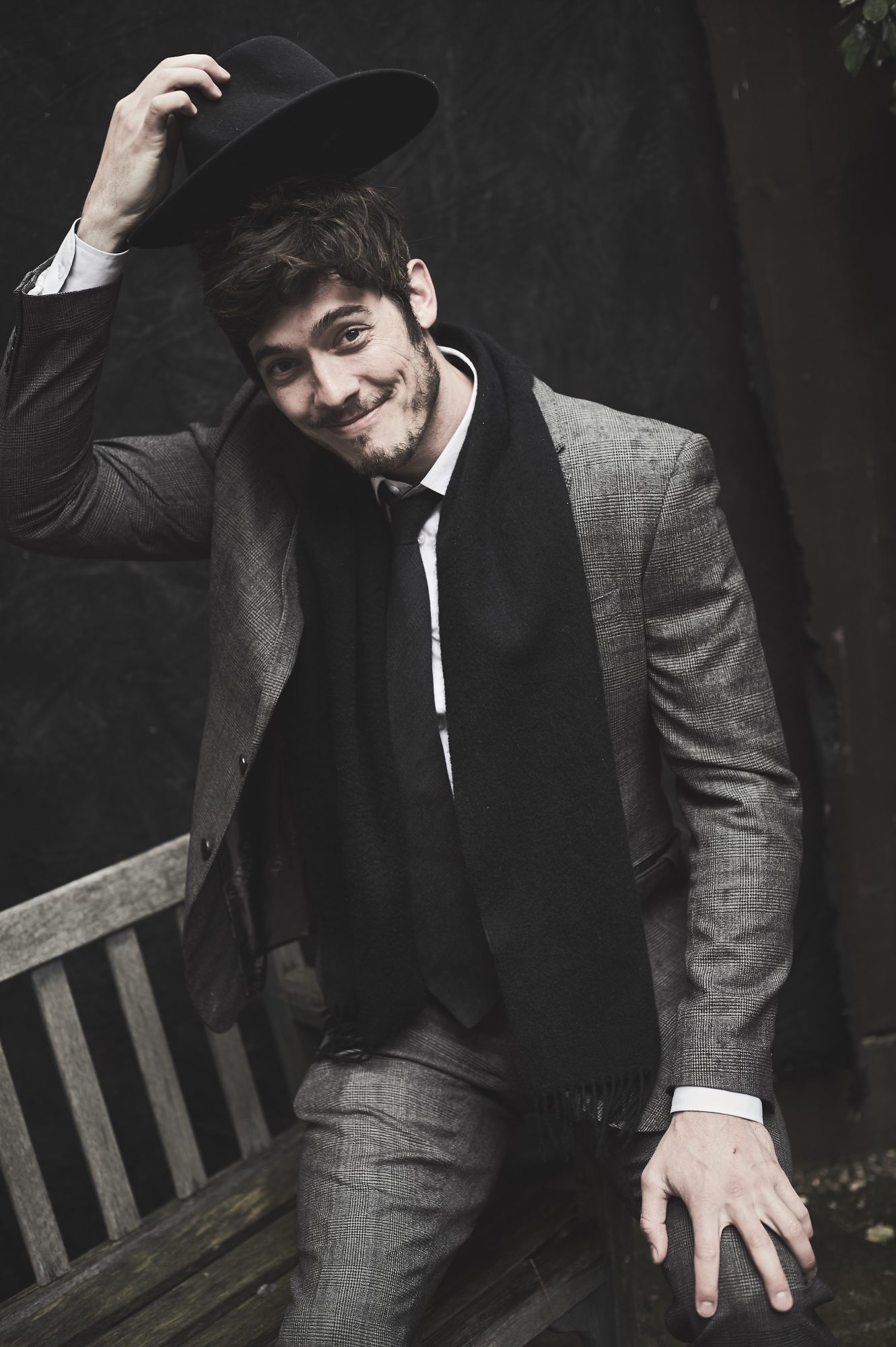 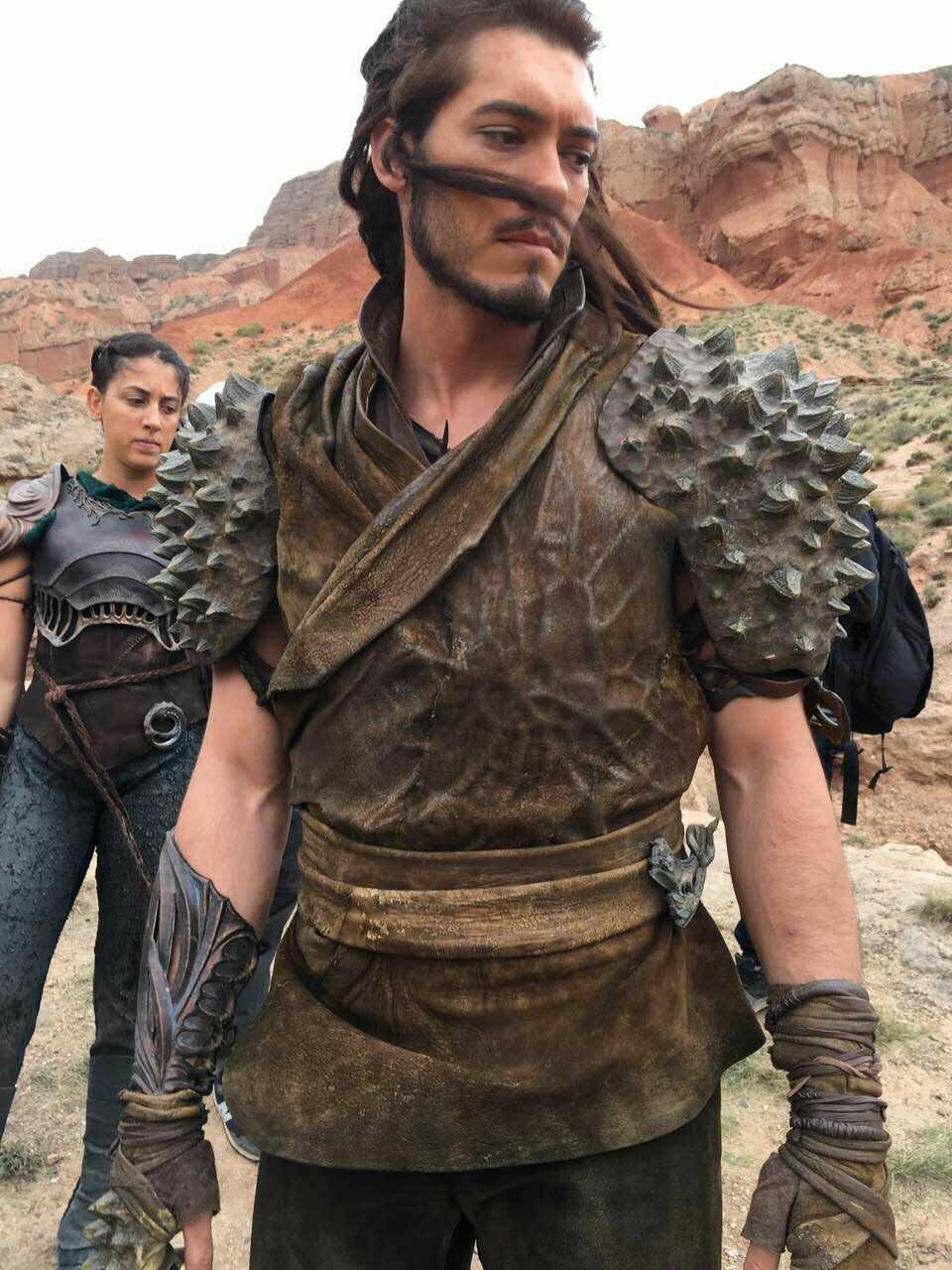 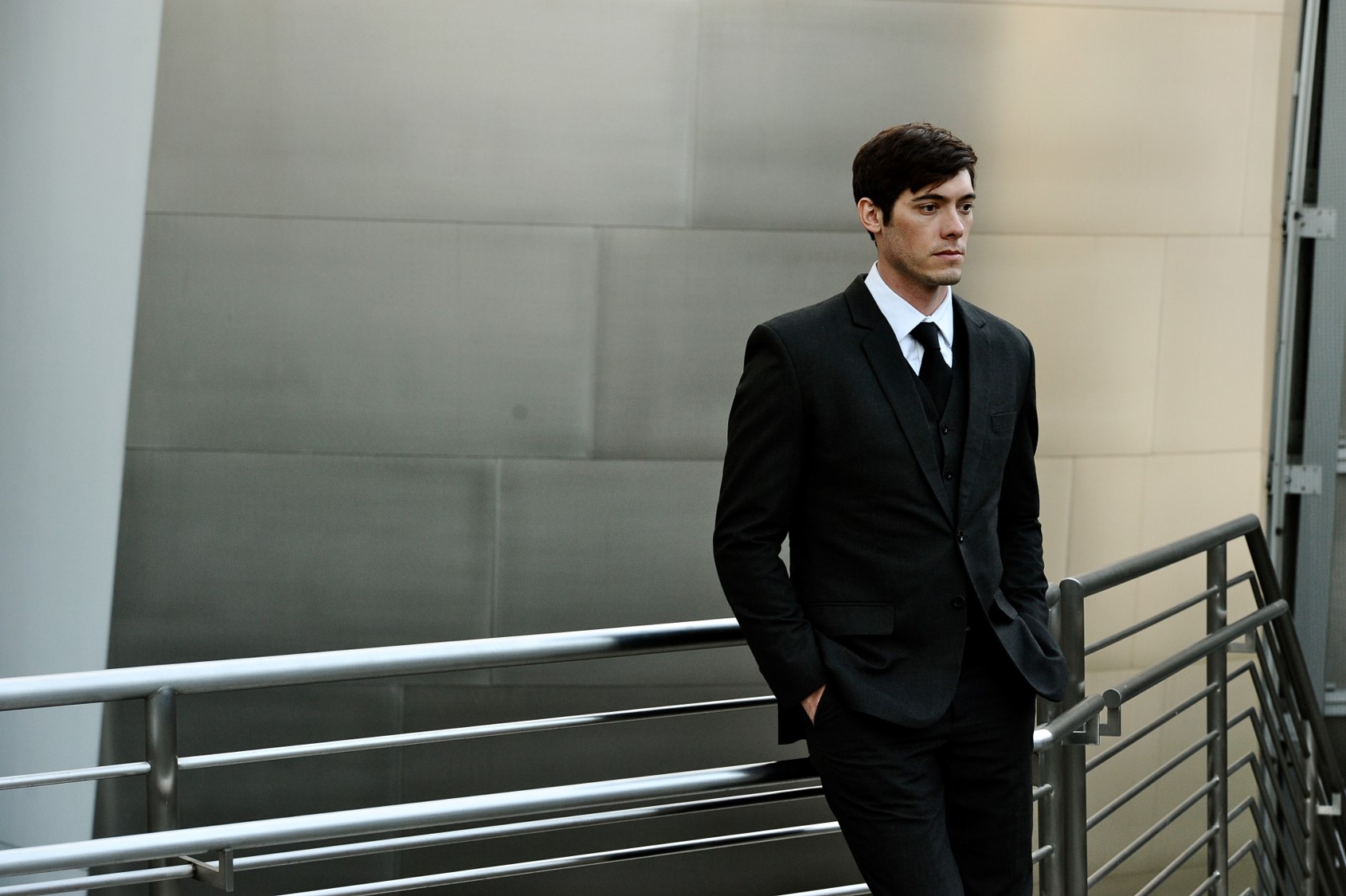 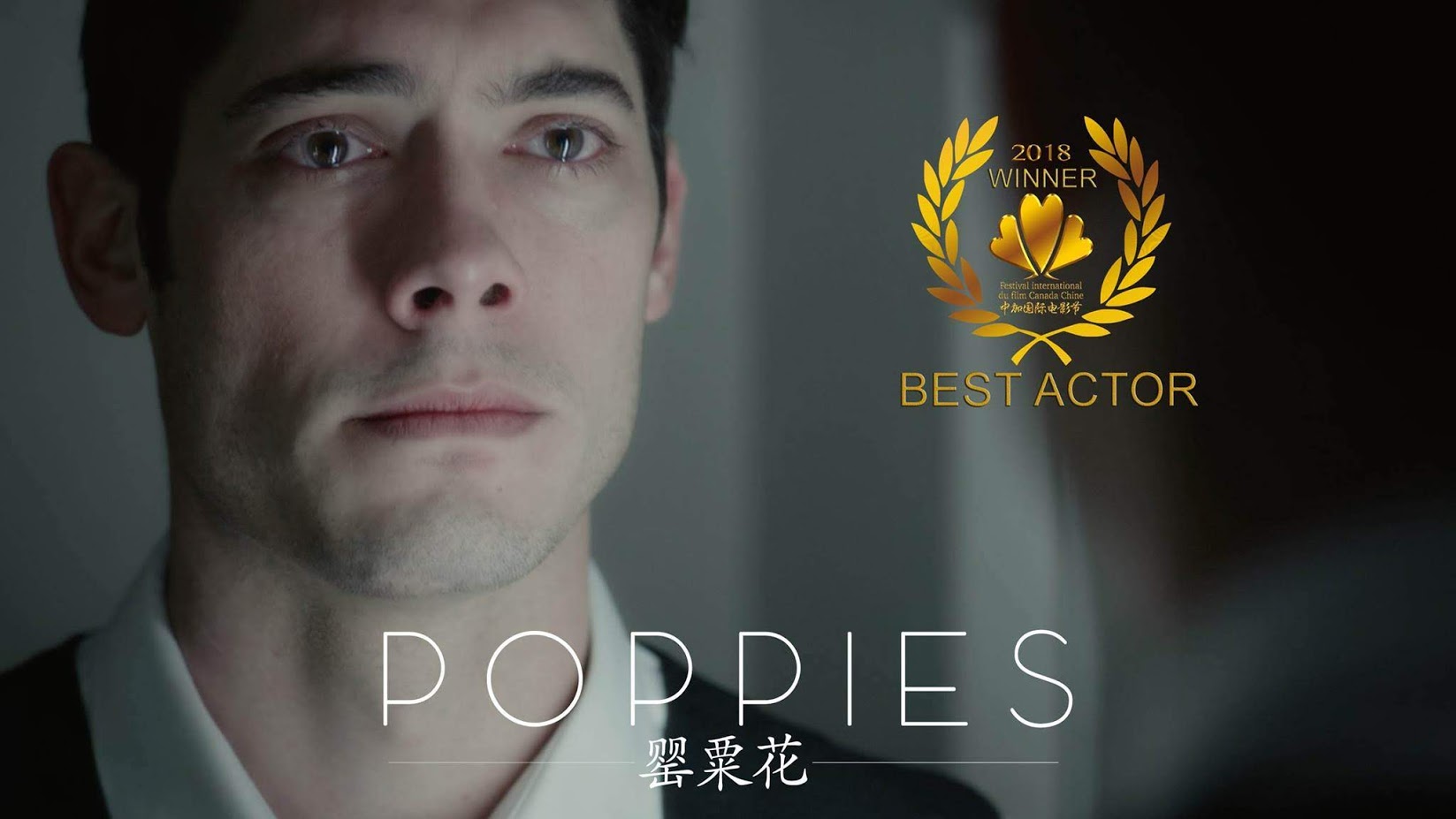 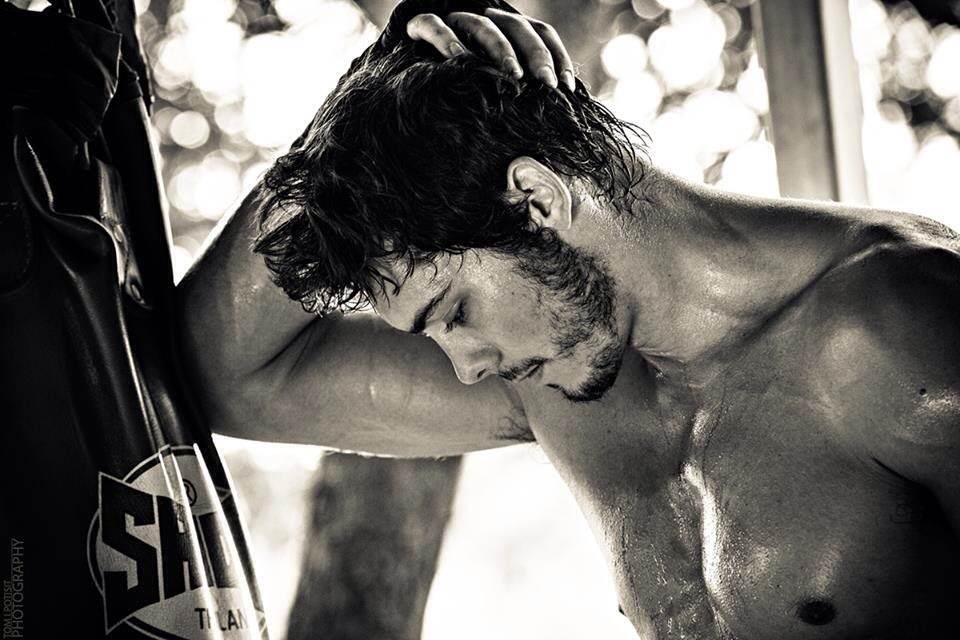 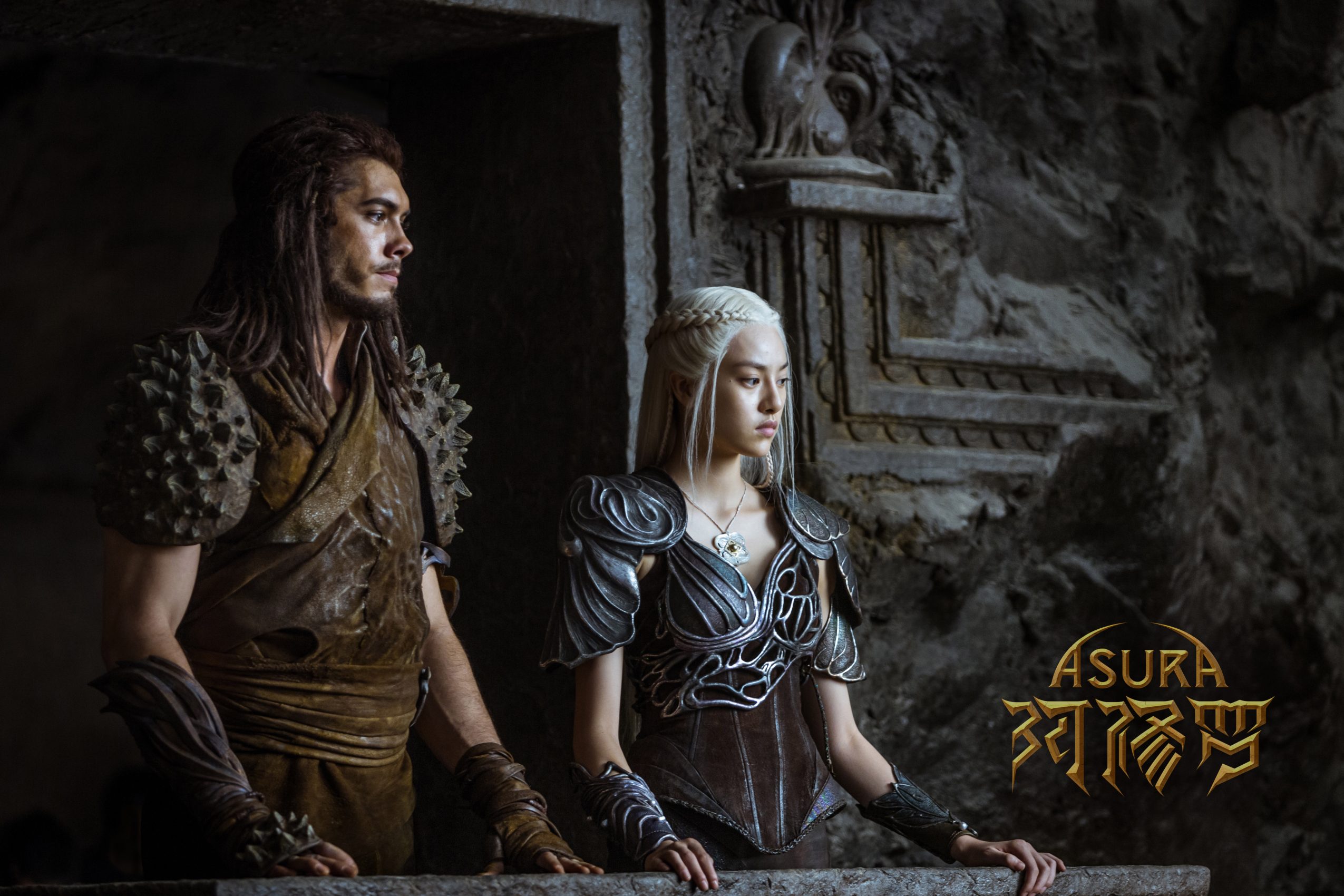