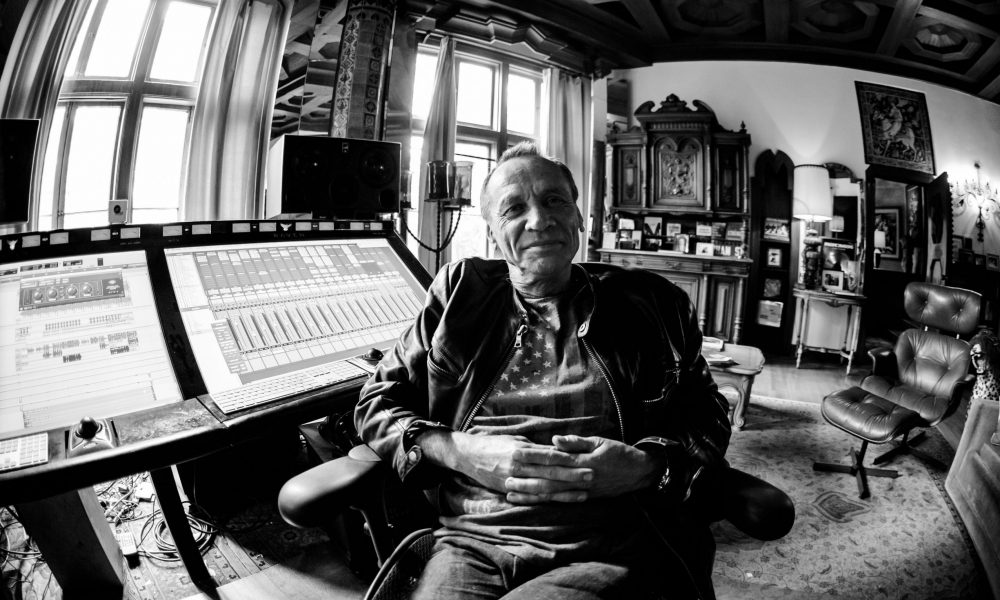 Today we’d like to introduce you to Mark Needham.

Mark, please share your story with us. How did you get to where you are today?
In the early 1970’s, I helped some friends start a rock music school (The Blue Bear School Of Music, which still exists today) in San Francisco and a few years later, I built a small recording studio in a closet. The studio got a little bigger every year, and I finally split off in 1977, and started my first professional studio . One of our early studio clients was legendary blues artist Taj Mahal on Warner Brotherss Records, and the studio started to grow and I got better at producing and mixing records! Another early client in San Francisco was Chris Isaak, and we went on to make many records together. We worked on his current release “First Comes the Night”, and on “Wicked Game”, that was nominated for a Grammy award! By the mid eighties, I had brought in more partners to that studio (at Blue Bear) and I started to become unhappy with the direction the business was going, so I moved on to a series of other studios in the Bay Area. In the late 1990s, I got a call from a friend of mine at Warner Brothers Records, Rob Cavallo, to come down to Los Angeles and work with Lindsey Buckingham (guitarist for Fleetwood Mac) finish his solo record, which morphed over a year’s time into a double Fleetwood Mac album (titled “Say You Will”). I was living in a hotel in Los Angeles so long that all of the employees knew my name, and I finally decided to make the big move (to LA) in 2004! I had taken over a room in a studio called Cornerstone up in Chatsworth and was there 3 or 4 years working on various projects including finishing “Say You Will” and “Live In Boston with Fleetwood Mac” (the CD and DVD, which went Platinum within a year of release). While in the middle of those projects, I teamed up with two friends (Entertainment Lawyer, Jeff Saltzman and Warner Brothers Records A&R scout Braden Merrick) from the bay area to start a production company. We signed three bands and wanted to see if we could get them record deals. We did get deals for all three, but the most successful was for The Killers (with Island Records) and their  album, “Hot Fuss” (which has gone on to sell more than 7 million copies world wide). After the release of that record, I moved my studio to Hollywood in Griffith Park, and have continued to partner on various development projects (Neon Trees  & multi-platinum selling artist , Imagine Dragons) along with my mixing and producing roles ( see: https://www.markneedham.com/discography/). My two most recent development projects are Almost Monday on Hollywood Records and The Airborne Toxic Event on Rounder Records. I also have a studio in Nashville and I’m a US Coast Guard licensed captain (I have a OUVP license) and a charter business (Easter B Charters). Not a lot of producers have ‘Captain’ on their resume! It is a great way for me to clear my head from music business side and just get out on the ocean.

We’re always bombarded by how great it is to pursue your passion, etc. – but we’ve spoken with enough people to know that it’s not always easy. Overall, would you say things have been easy for you?
It was a struggle for years, and I lived out of the back of my car for a bit! I did not go the intern route and start working my way up through the studio systems and instead read a lot of books on recording and just jumped into my first studio and learned ‘on the job’. It has been a really fun journey though and I have no regrets (or at least, not too many regrets!).

So let’s switch gears a bit and go into the MAN Entertainment story. Tell us more about the business.
I guess I am the business because the business only employs me! I am a record mixer / producer but what sets me (and my business) apart (and what I am most proud of) would be the artist development side/component of my business. It’s exciting to me, to find an unsigned band/artist and see the artist grow when given the opportunity. I find the most satisfaction with my ‘job’ when an artist I first saw playing a few ‘raw’ tracks (or covers) at a bar, fast forward a few years, is playing sold out crowds at stadiums around the world and the whole audience knows the words to all the songs and sings along. I can say I have seen this track taken by The Killers and Imagine Dragons, but this music ‘life’ isn’t for everyone and not all artists make it to this level of success. It takes a lot of hard work on my side as well as from the artist, a willingness to learn, to take direction when needed and to be open to ideas and change that may not be in their comfort zone.  The part of my business that goes through this process with artists I find is the most enjoyable part of my business. To see a list of the artists who have gone through this journey with me go to: http://www.markneedham.com/discography/bands_signed.php, and if you’re reading this and think you are up for this challenge, please contact me and we will find out together!

Has luck played a meaningful role in your life and business?
I take credit for my successes and failures, but I believe if I work hard enough and follow my heart musically it will eventually lead to good things. I try to win or lose on my own terms at least. 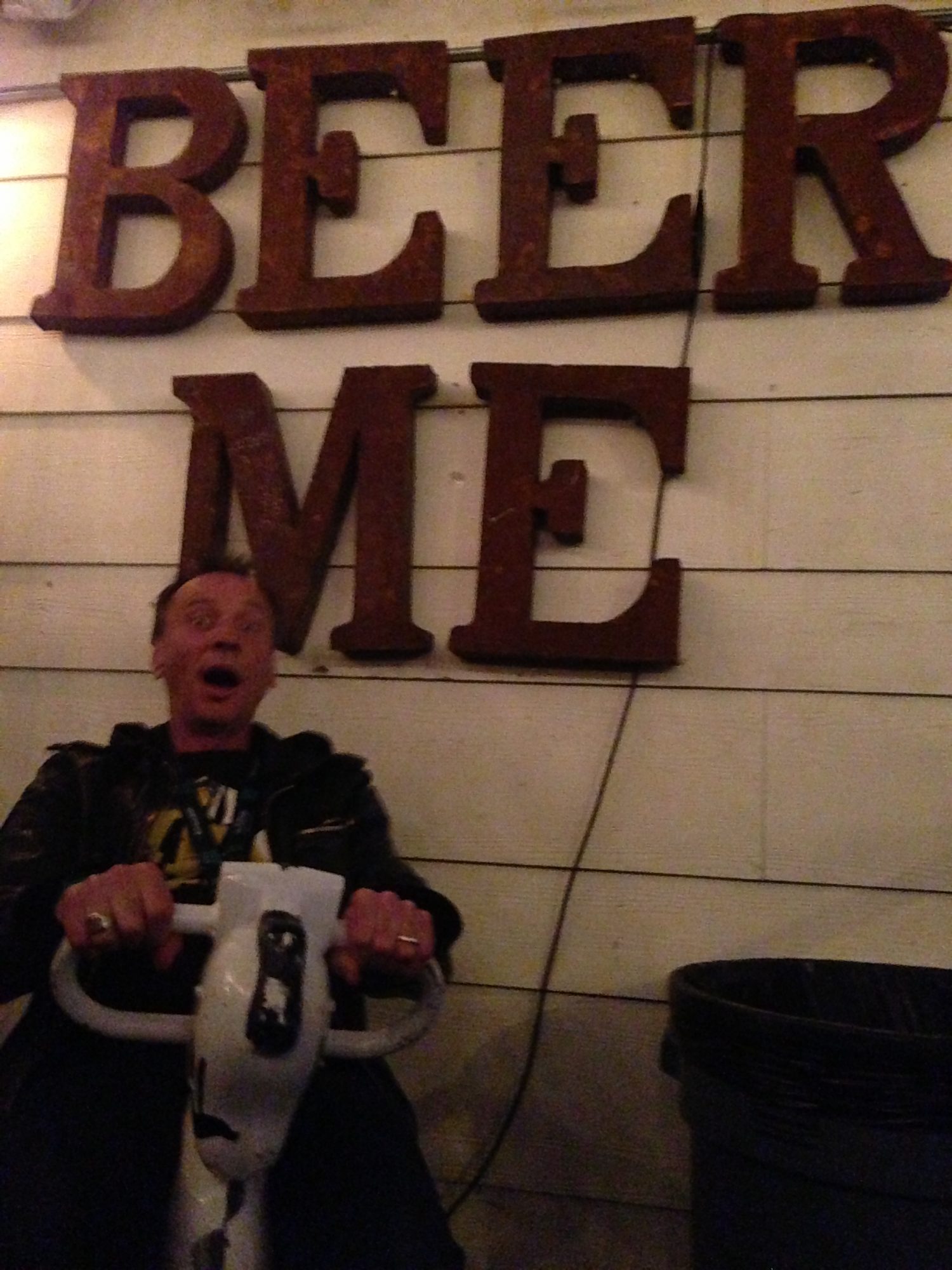 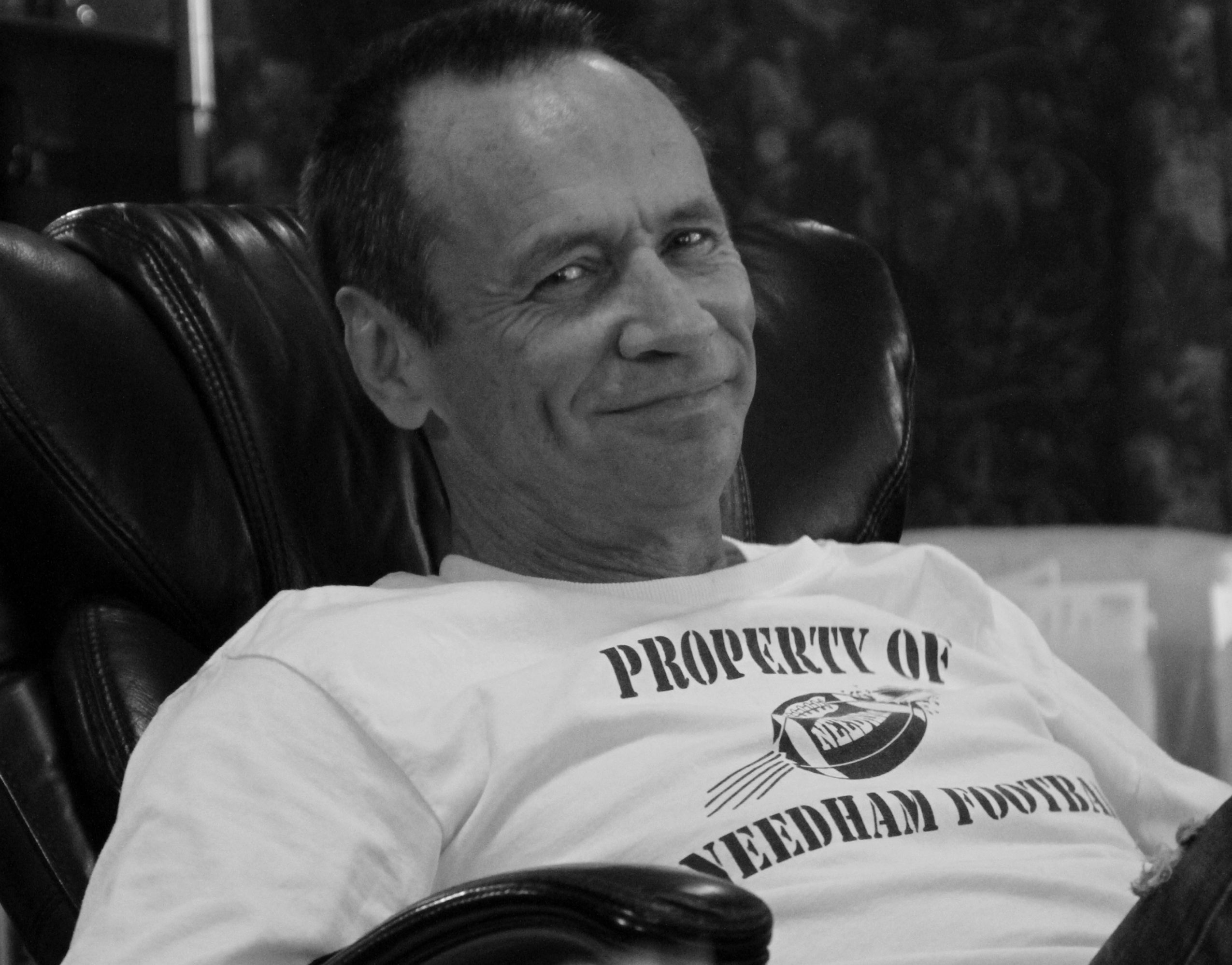 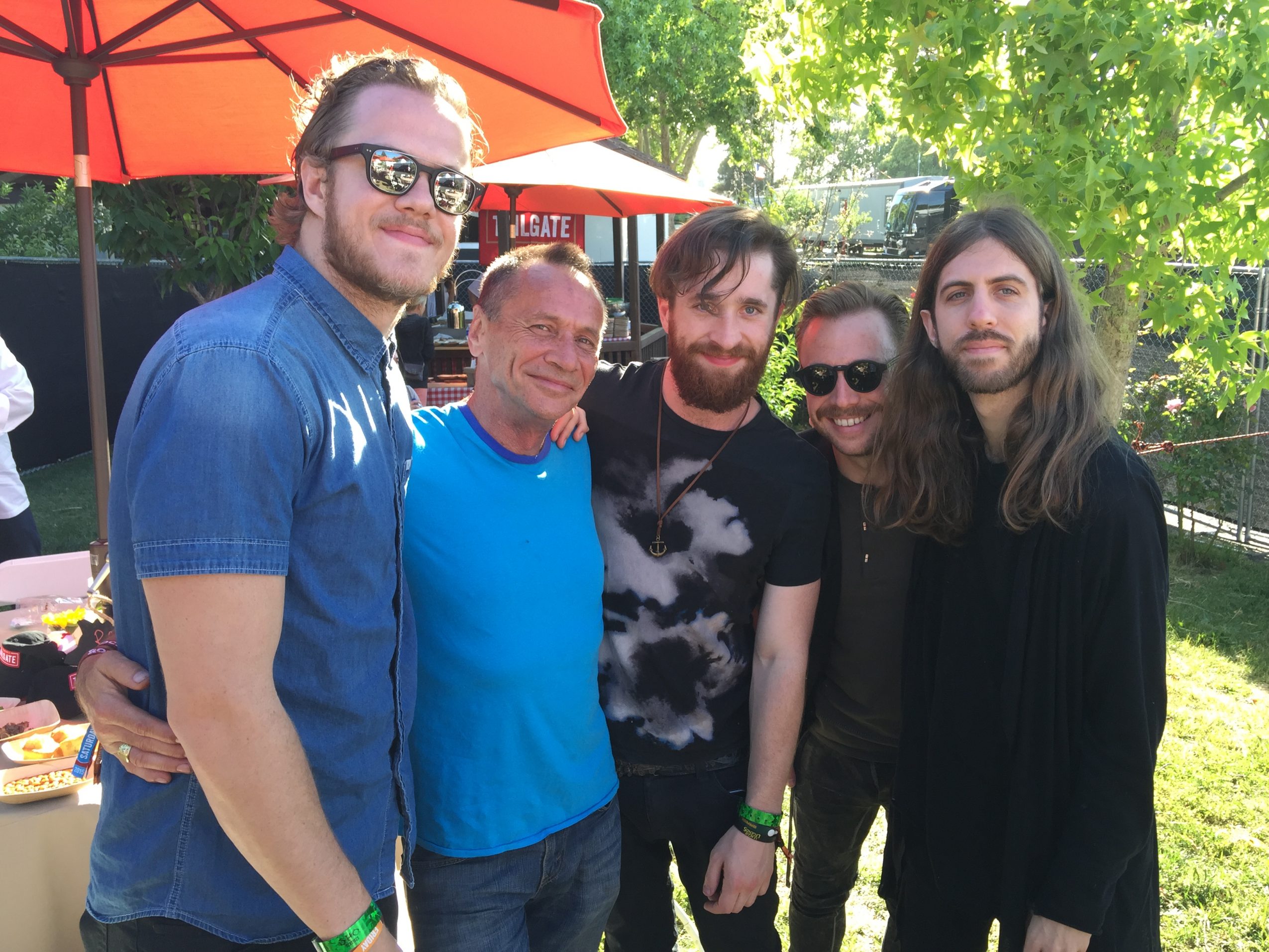 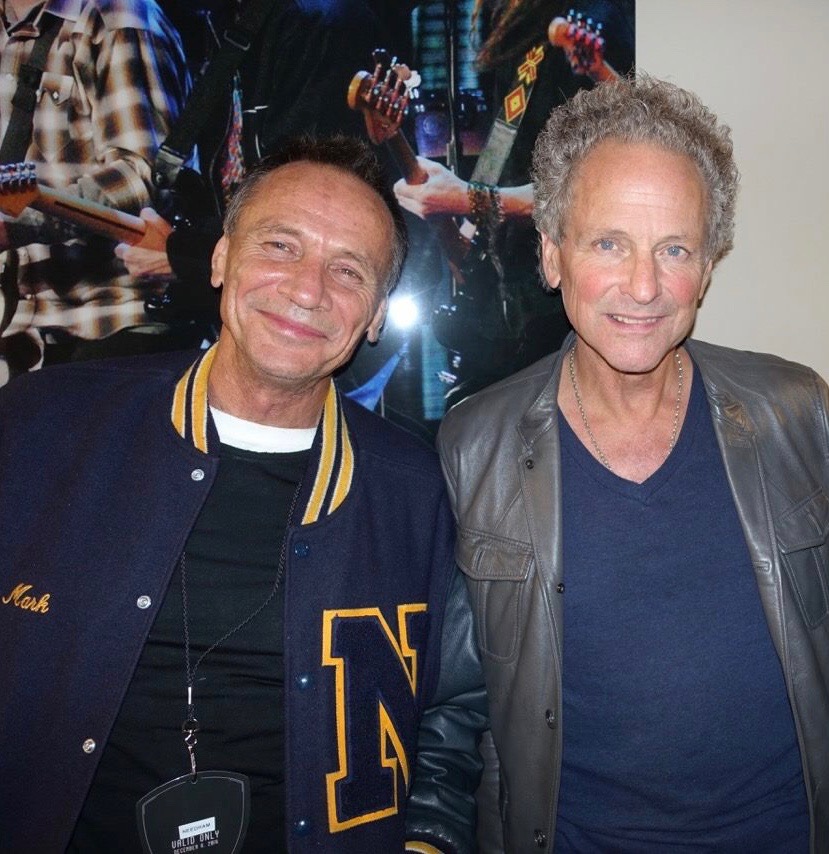 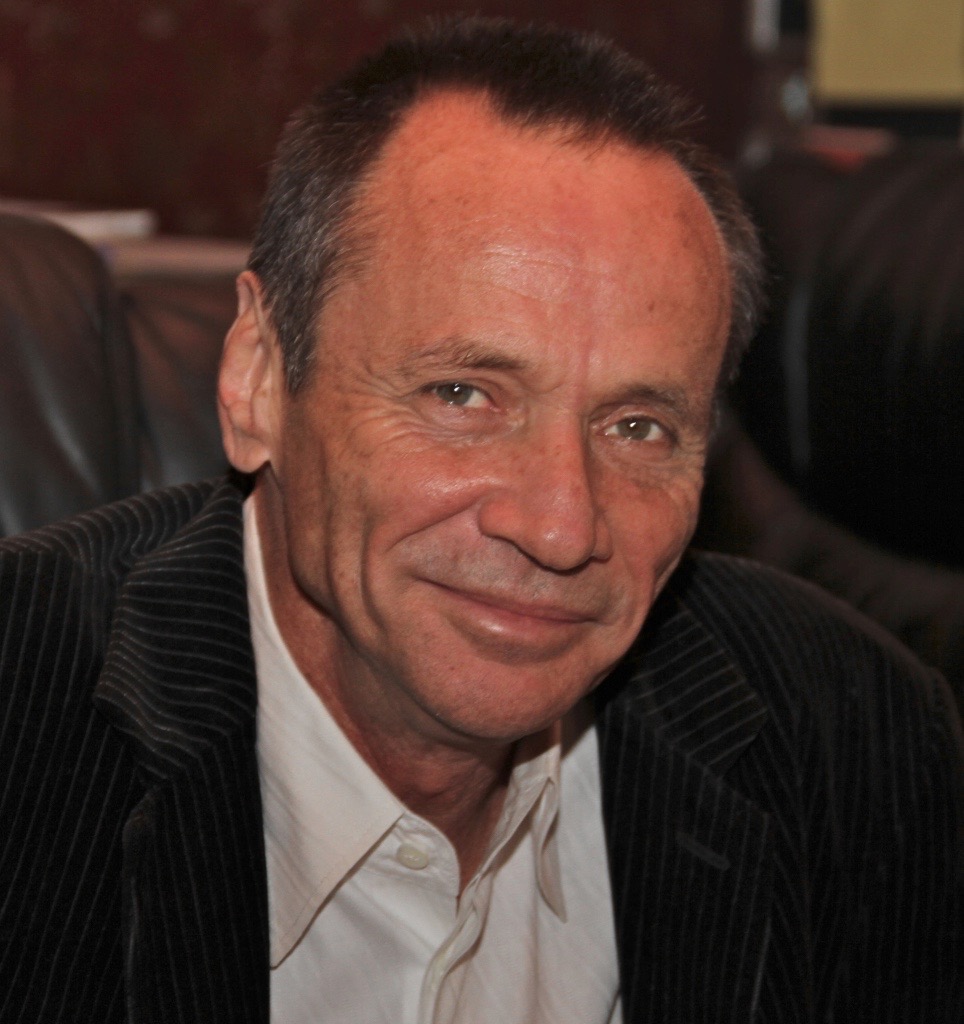 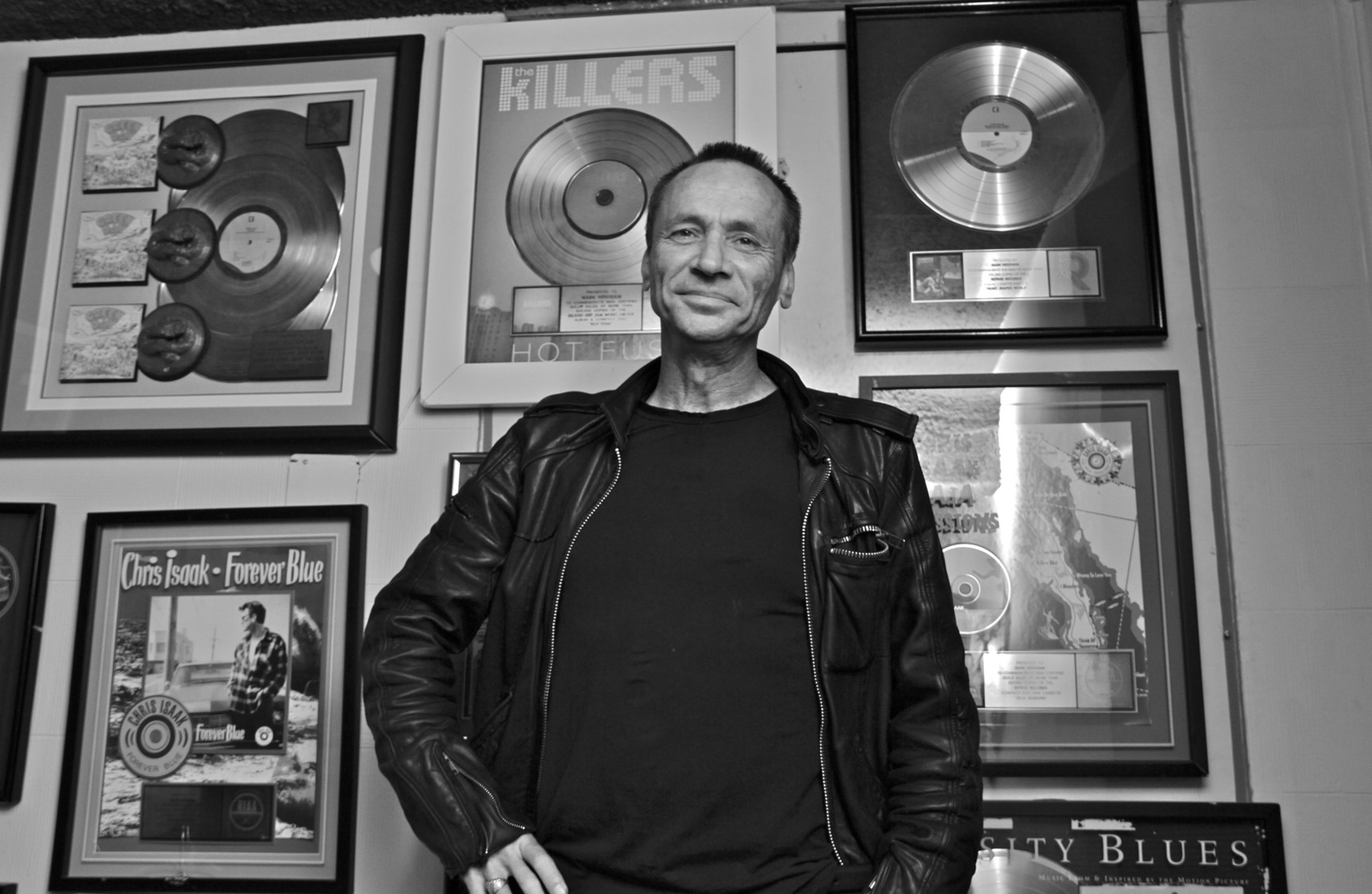 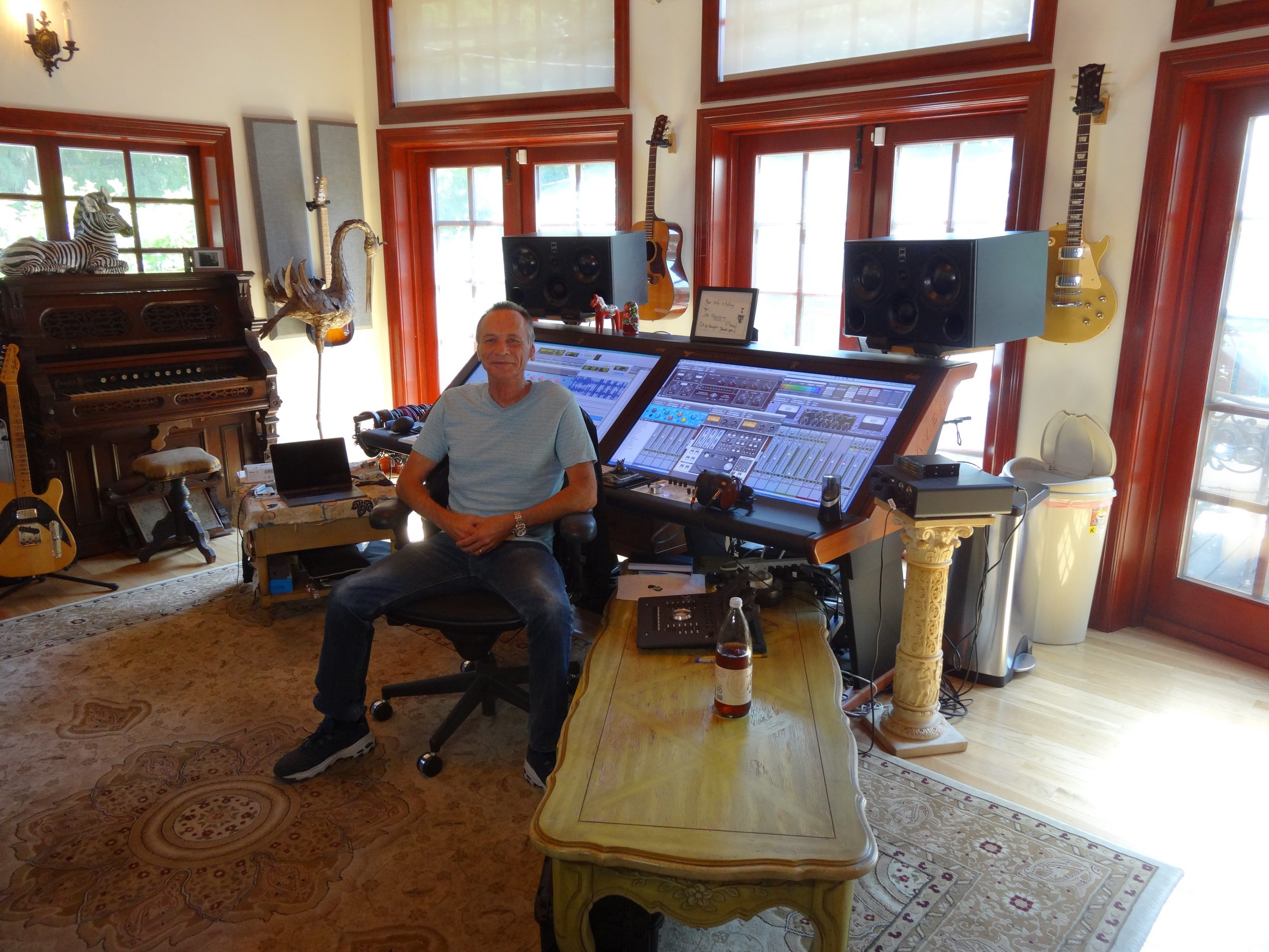 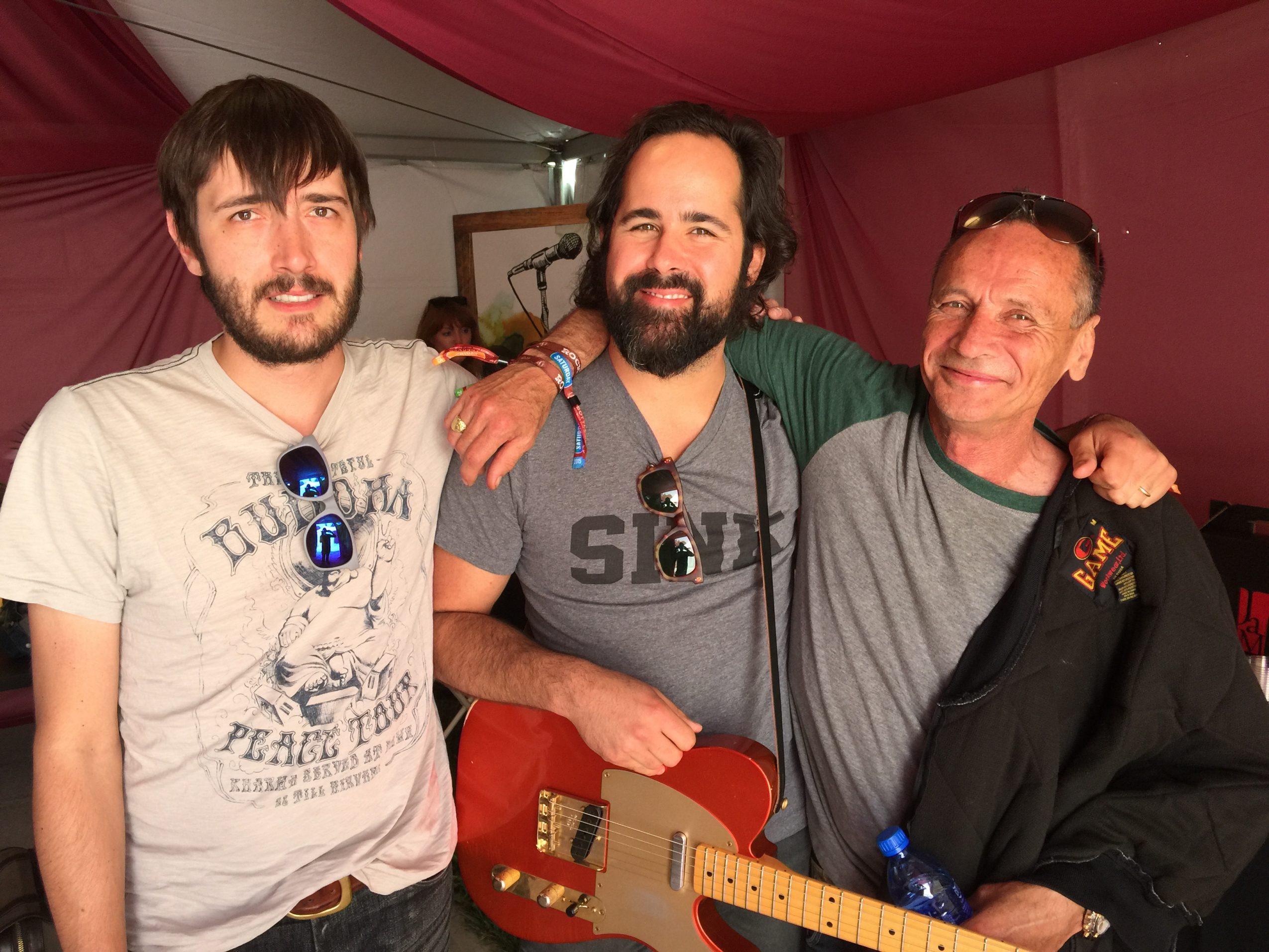 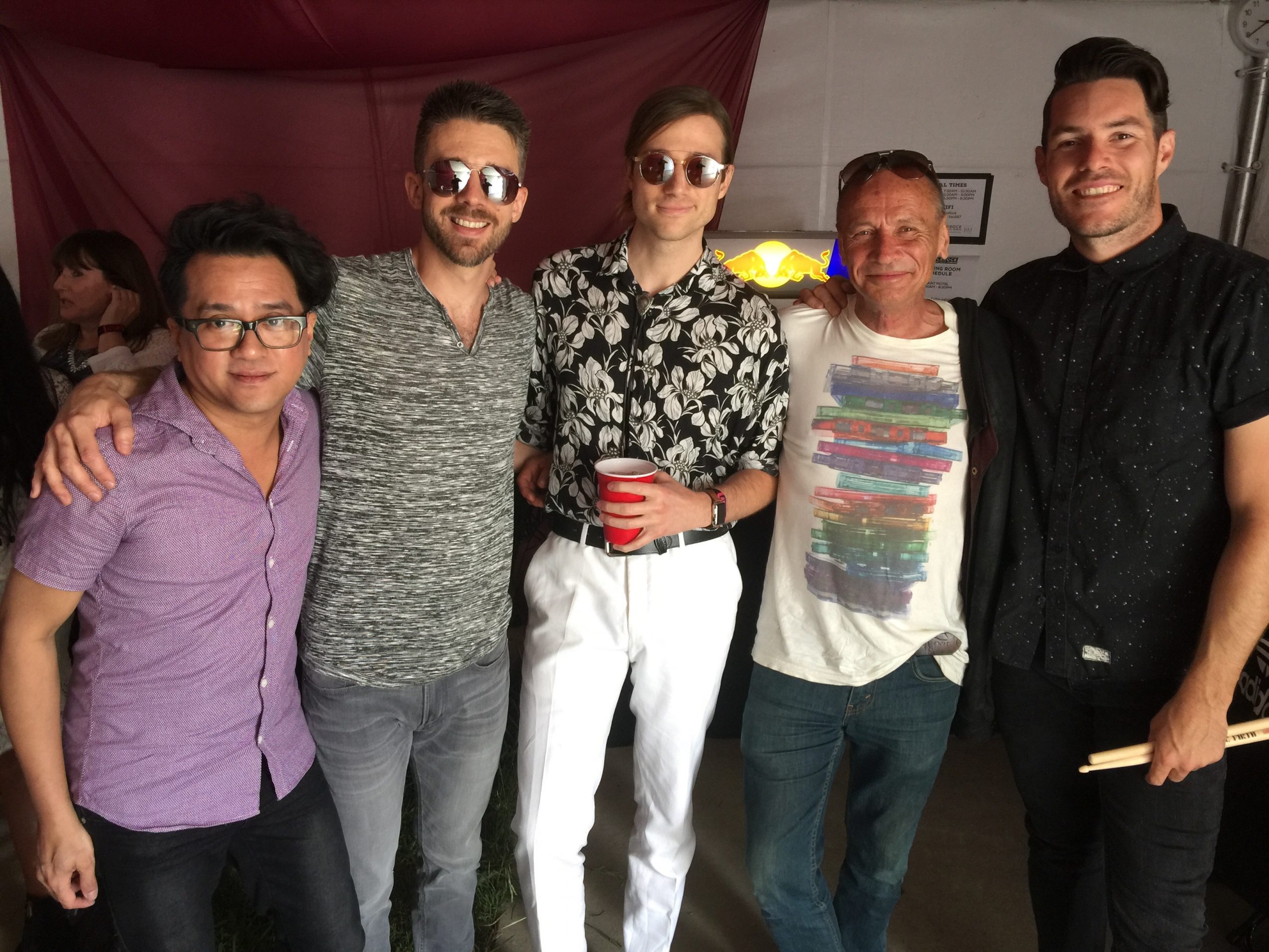