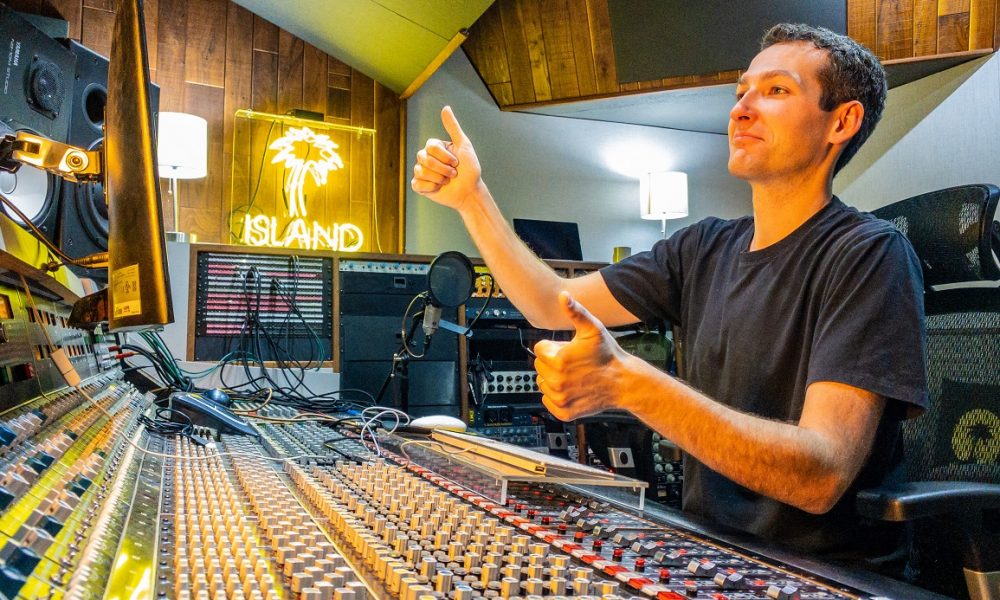 Today we’d like to introduce you to Marco Sonzini.

Marco, please share your story with us. How did you get to where you are today?
I was born and raised in a little town called Piacenza in the north of Italy. I started playing guitar when I was seven years old at the local church almost by accident and then I studied classical guitar at the Conservatory of Music through middle school and high school. I then graduated at the University of Milan in Music Science and Technology and while I was writing my dissertation, I realized that as much as I enjoyed playing an instrument, the engineering aspect of music was what intrigued me the most. Probably because back then, I knew very little about it. I started contemplating the idea of pursuing audio engineering as a career and since I knew I was gonna get only once chance to prolong my studies, I decided to make the best out of it moving to the entertainment capital of the world in order to learn from the best in the business.

When I was 24, I moved to Los Angeles to attend the Audio Engineering program at the Los Angeles Recording School. While I was still in school I started interning for a couple of studios in town making coffee and sweeping floors and shortly after graduating I met record producer Saverio ‘Sage’ Principini who at that time was writing songs for an Italian tv show and coincidentally was looking for an engineer: it seemed to be the perfect fit! The day after we met, I started working at his studio “Speakeasy Studios LA” in Los Feliz and in the following years, I had the chance to work with some of the most prominent Italian artists like Vasco Rossi and Eros Ramazzotti. While at Speakeasy Studios, I also had sessions with lots of international artists such as Kevin Bacon, Lonely Island, The Tenors, Alejandra Guzman, just to name a few. And the experience culminated with the recording of Janelle Monaé’s album ‘Dirty Computer’ which was nominated ‘Album of The Year’ at the Grammys!

Slowly but steadily, I started growing my own clientele and I have now the tremendous privilege to work at the biggest and most iconic studios in town such as Henson, Eastwest, Capitol and Westlake, among others. In the most recent years, I was lucky enough to share the studio and engineer for extraordinary artists like Camila Cabello, Mark Ronson and Pentatonix, including ongoing sessions with Keith Urban. I always think of myself as an engineer, but after recording Italian superstar Tiziano Ferro’s last album “Accetto Miracoli” (produced by Timbaland), he’s been giving me the incredibile opportunity to start producing music for his upcoming projects. Besides studio work, I also like to write music for TV shows and music catalogues, which nowadays is almost the only option I have to keep up with some sort of guitar chops. In my spare time (very little these days to be honest), I like to build replicas of vintage audio gear.

Has it been a smooth road?
Even before moving to L.A., I knew that this city could offer tremendous opportunities in the entertainment business, but I had no idea whether or not they would ever be realistically in within my reach. I remember as a student, I could see all the potential this city had to offer, but I was literally clueless on how to go about it. My fundamental approach has always been to learn as much and as quickly as possible, remaining confident that an opportunity would eventually come by. When that happened, it would’ve been up to me to grab it and, more importantly, to keep it. This city is incredibly competitive and the music business is ever-changing, and its technical side is no exception: new technologies come out every single day and staying on top of it requires constant study and dedication, which leaves you with very little free time. You also need to be ready for the next big change that might happen any day, and it could potentially disrupt entirely what has been your workflow for decades (I’m thinking when tape was replaced with recording software). Being able to adapt to any possible scenario and deliver, no matter what is always key, especially in this business.

Can you give our readers some background on your music?
I’m a recording and mixing engineer. I take care of every technical aspect of the music production process, from the capturing of a performance to the final mix and everything in between. I specialize in complex recording studio scenarios, with extensive knowledge in large format consoles, microphones, outboard gear and advanced mixing techniques.

Is our city a good place to do what you do?
If you wanna be in the music business, you must be in LA! 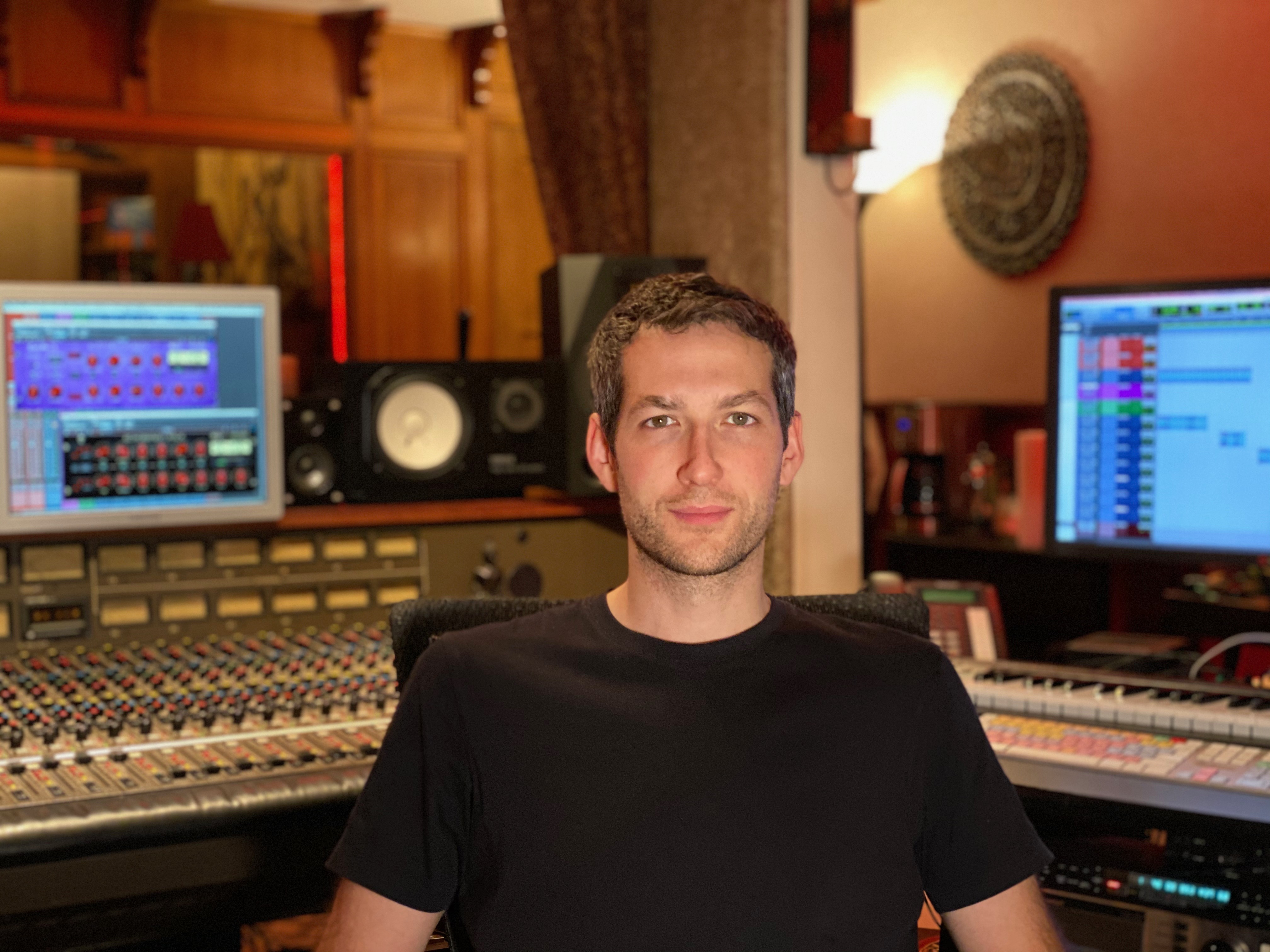 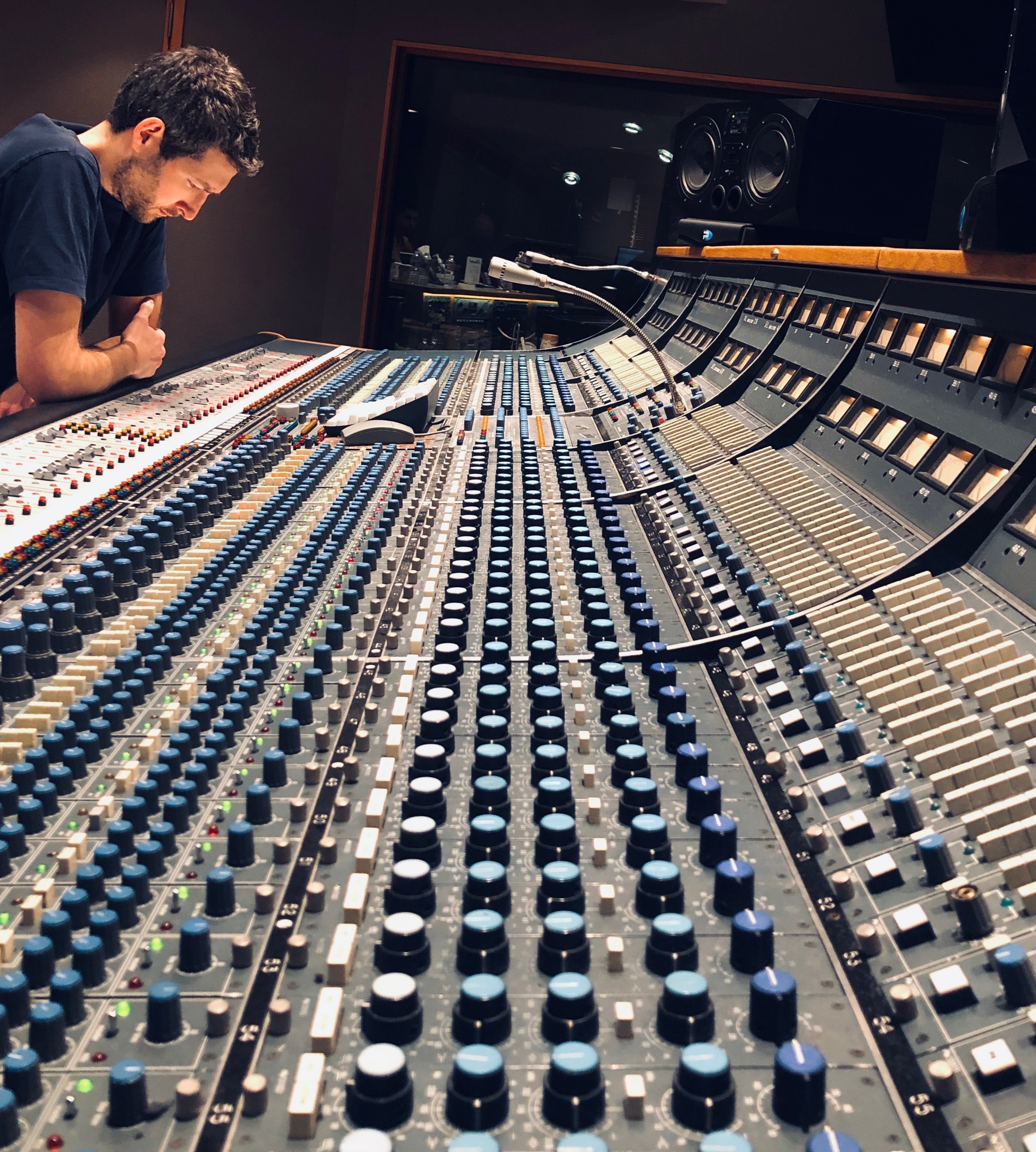 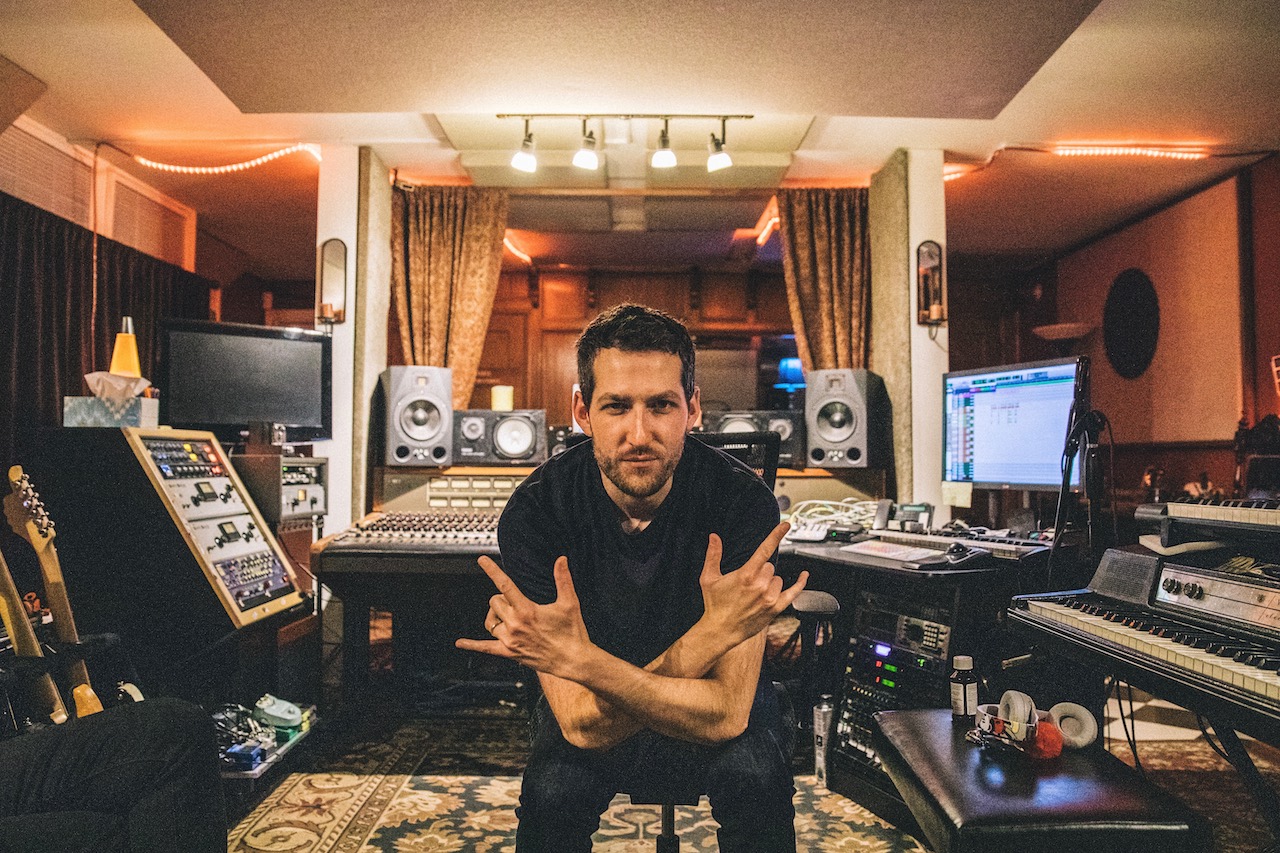 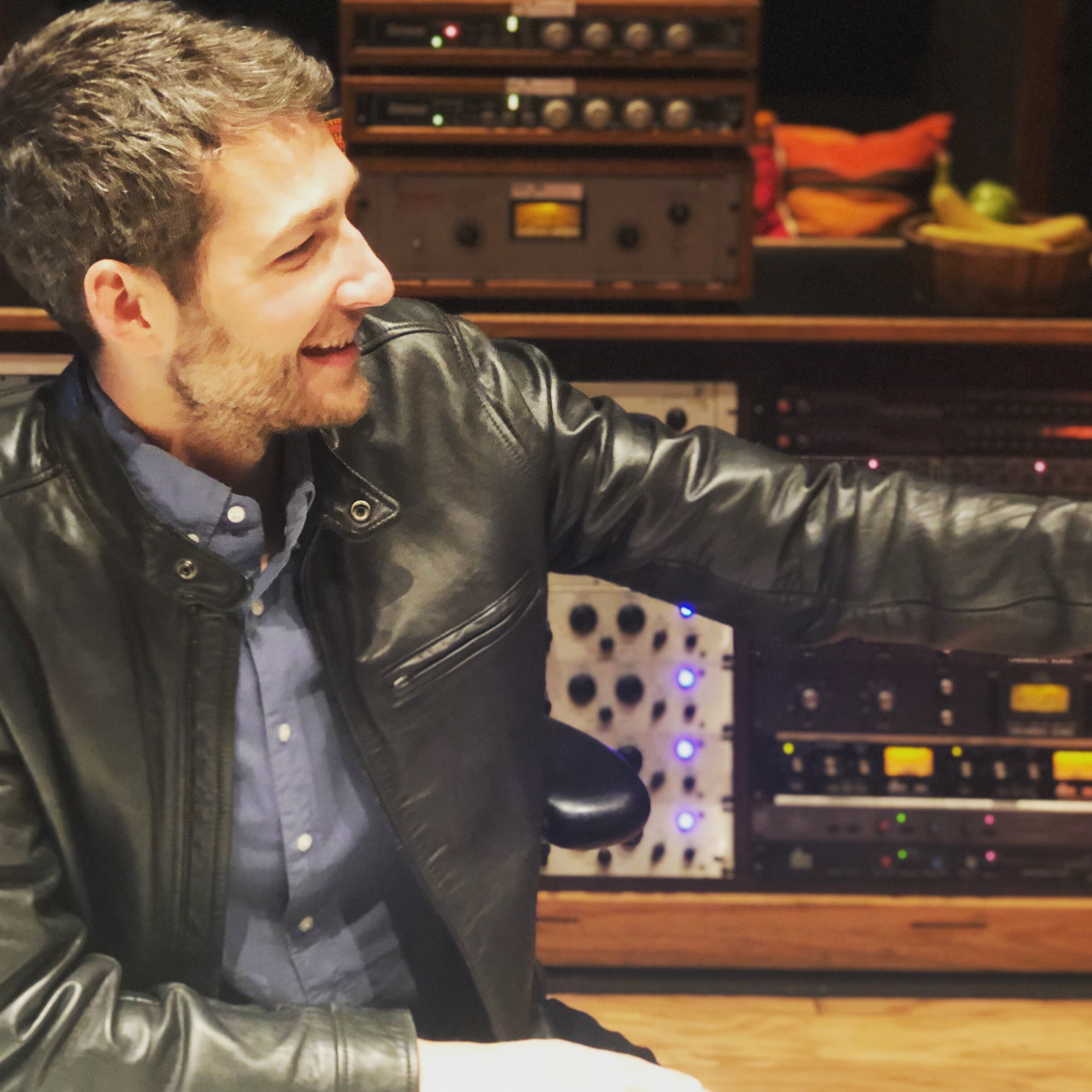 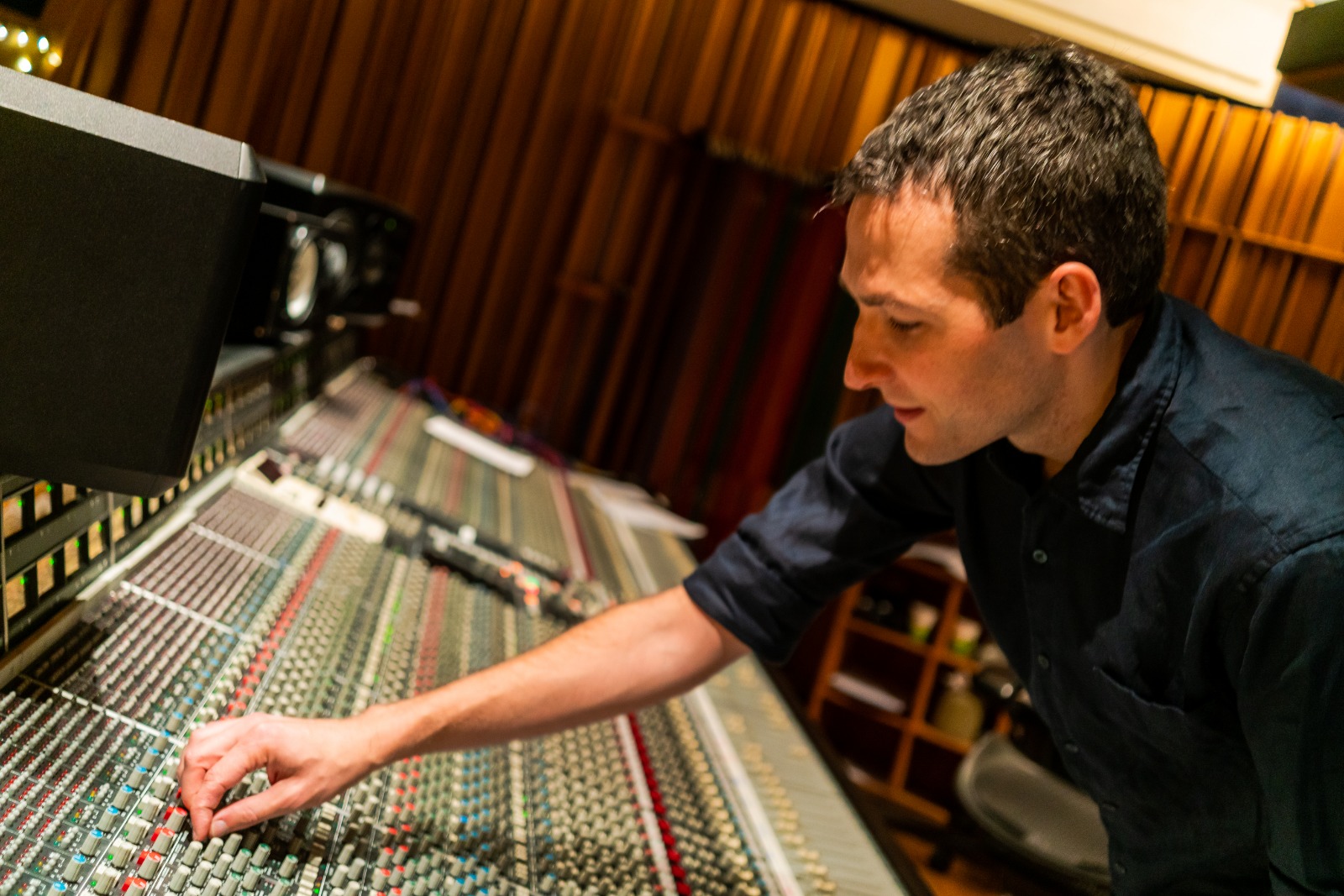 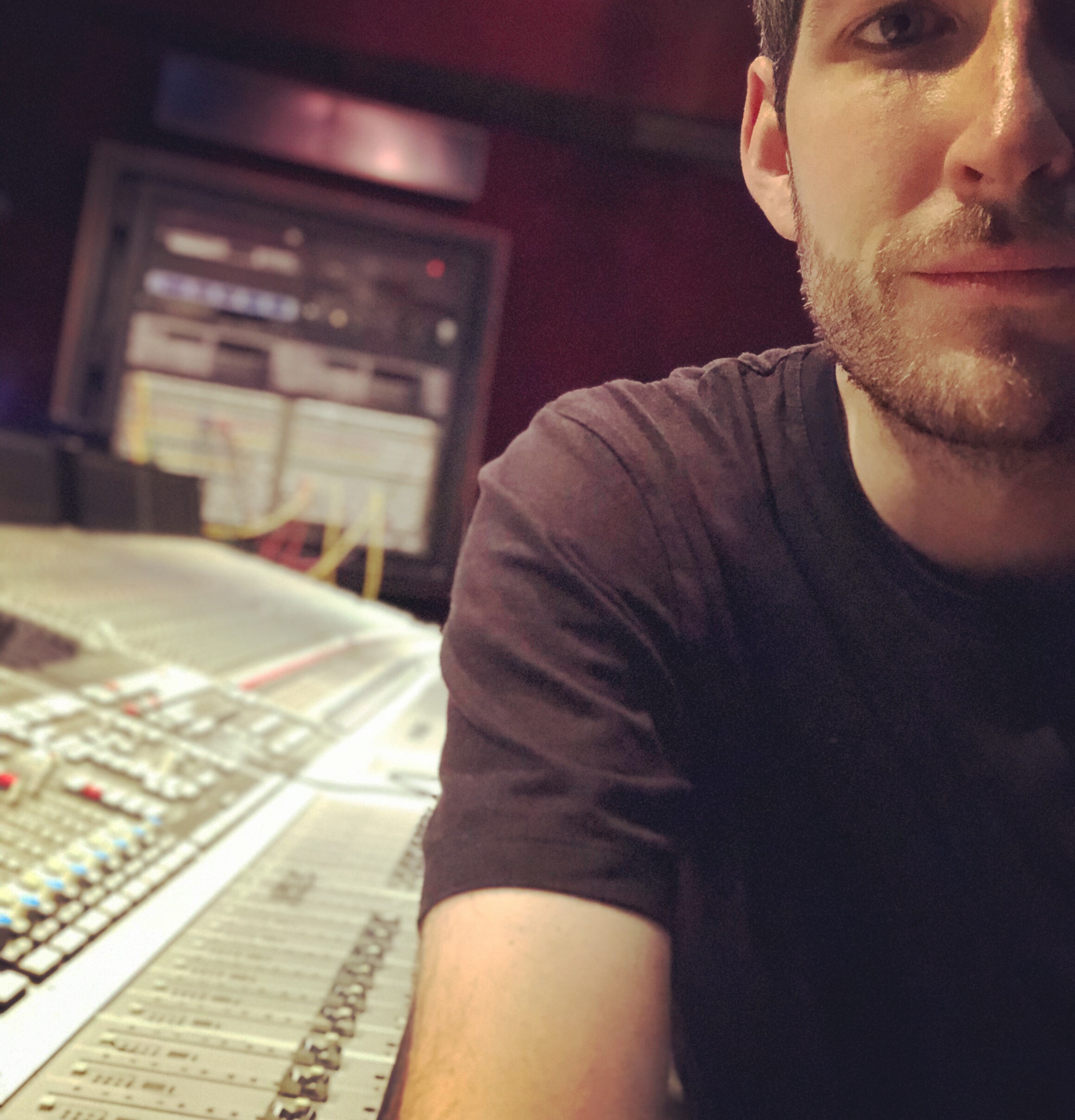 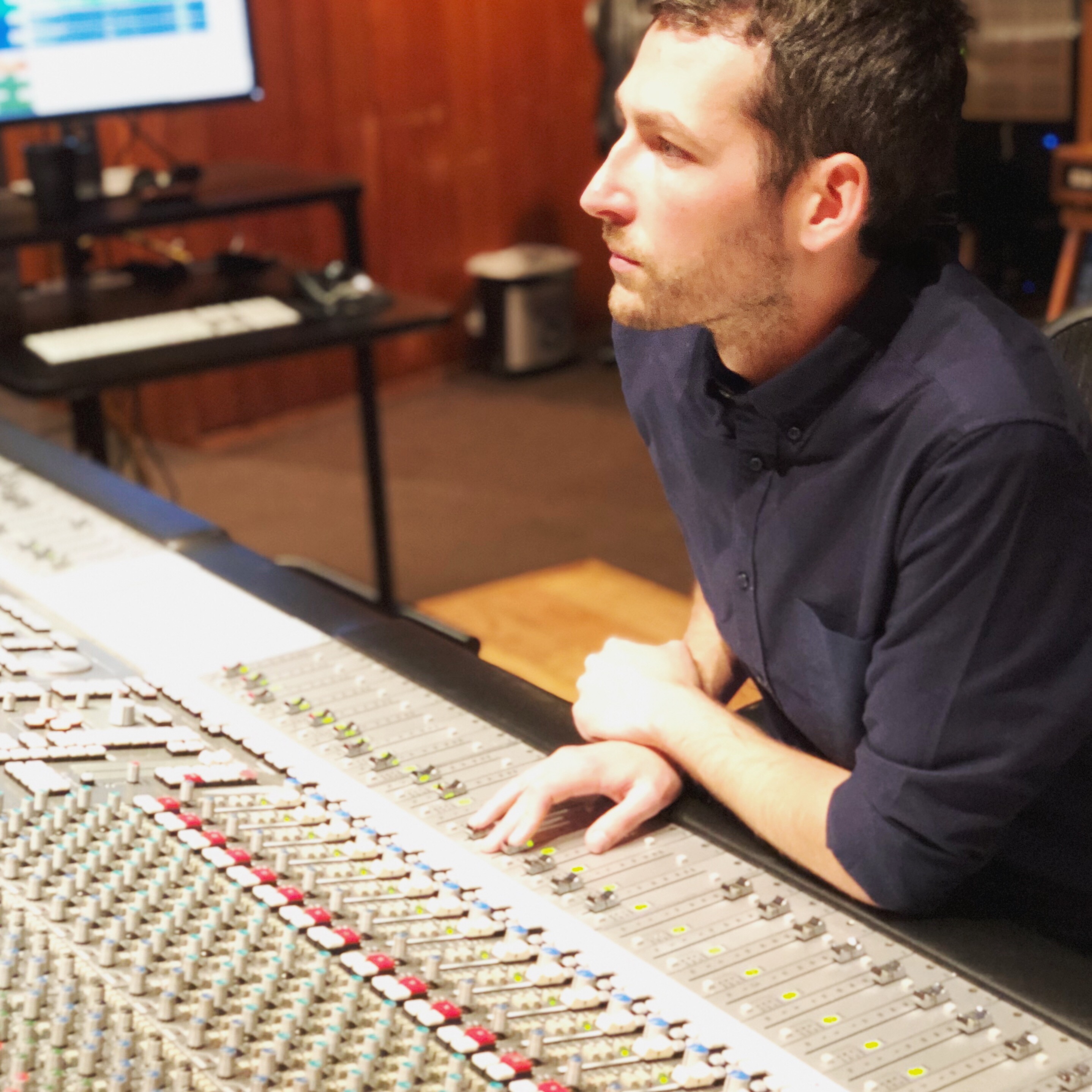 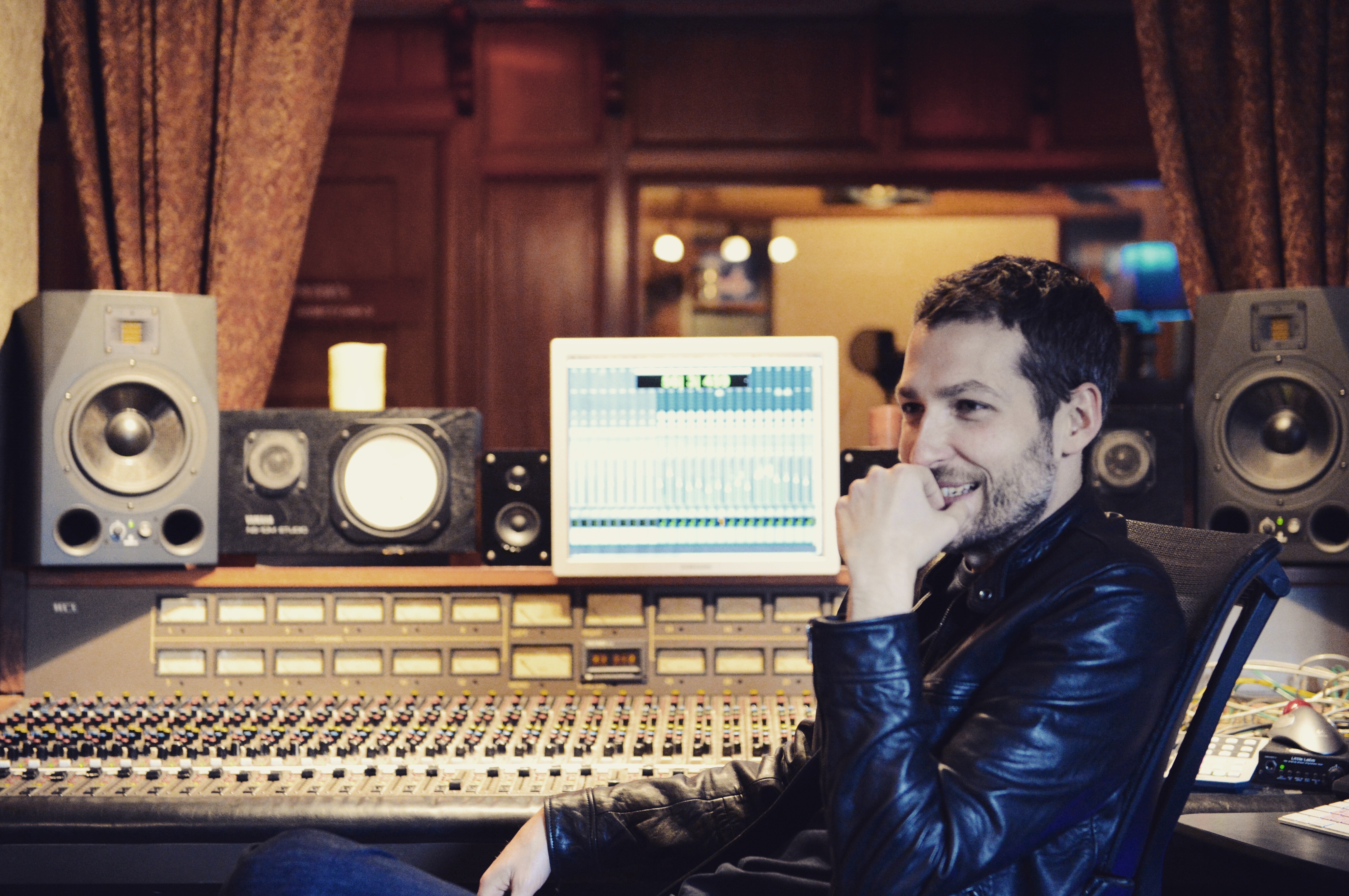