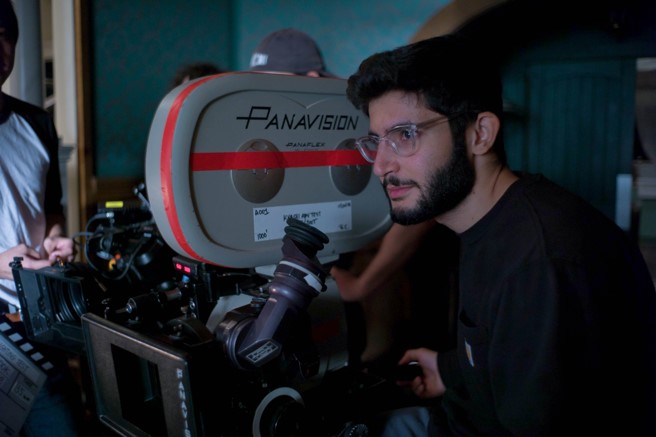 Today we’d like to introduce you to Mahmoud (Khashi) Tahamtan.

Mahmoud, let’s start with your story. We’d love to hear how you got started and how the journey has been so far.
I was born in Iran in 1997, I spent a part of my childhood in Iran, but when I was about nine years old, my family moved to Shanghai, China. That was where I spent most of my teenage years while staying in Shanghai. I attended a British International High School.

The move to China was very big for me at a very young age, I felt like an outsider not knowing the language and not having the total confidence to communicate with others.

For a short period of time, it was very difficult for me, but slowly I managed to adapt, and I think that really shaped who I am today. It was in High School where I really found my passion, I always enjoyed Art class and found it therapeutic when I was making art. I also always had a passion for Architecture and so I wanted to become an Architect early on in High School.

But it wasn’t until later in High School just before starting my International Baccalaureate Program, where they require you chose six subjects that you will be focusing on for the last two years of High School, one of the subjects that were offered was Film Studies, and I found it very interesting and decided to take the class. It was during that time that I grew a passion for film making.

During the two years I began to study the art of film making and started to shoot some small short films outside of class, also for the course assignment we had to film a short film that would be graded as our final film. Therefore I teamed up with two other classmates, and we filmed a short film titled ‘纸愿’ (Paper Wish in English) [https://vimeo.com/150413472].

I was the film editor on the project, and the film went on to win multiple awards at S2F2 (Shanghai Student Film Festival) and BFA’s (British International Student Film Awards) such as Best Film, Best Editing, and Best Cinematography.

After High School I decided to move to Los Angeles and attend film school to pursue my dreams, it wasn’t easy at first, I made a move to Los Angeles by myself and it was quite scary but slowly I managed to fit in and I met some of my great friends today at Film school whom I still collaborate with.

While attending film school I thought I wanted to become an Editor, but it wasn’t long until I had my first Cinematography class where I started to enjoy the art of lighting, and so I slowly began to change course and switch to Cinematography and started to focus more on that.

I graduated from Film School in January 2019, and I’m currently staying in the LA under the Optional Practical Training visa the government gives to international students after graduating. I have been working on film sets connecting with other filmmakers and shooting projects when the opportunity comes.

Has it been a smooth road?
I would say that it hasn’t been a smooth road, there have been multiple obstacles on the way, one of them being the move to Los Angeles it was very hard for me moving to a different country by myself and not knowing anyone nor having any relative but it wasn’t a totally new thing for me it kind of felt like the time I moved to China. And so I slowly began to adapt and began to enjoy being in Los Angeles.

Although the hardest part is being an immigrant in the United States and having half of your brain always thinking about how to be able to stay in Los Angeles after your studies doing what you love. But I think these obstacles help to form who you are and makes you become a stronger person as you always find ways to tackle the obstacles.

We’d love to hear more about what you do.
I am a filmmaker concentrating on Cinematography. I tend to work as a Gaffer for other Cinematographers, to help them execute their lighting plans and work closely with the cinematographer to create an outstanding image.

I really enjoy gaffing because I get to focus mainly on lighting which is something that I enjoy doing. I get to paint a picture with lights and shape them to create a mood and a feeling.

Is our city a good place to do what you do?
I think Los Angeles is a perfect place for a filmmaker who is just starting out, mainly because there is a big community of filmmakers in Los Angeles, and there is always something happening just around the corner that you could be a part of, with that being said there is also a lot of competition out there, but there is always a project that is looking for people to be part of their project. 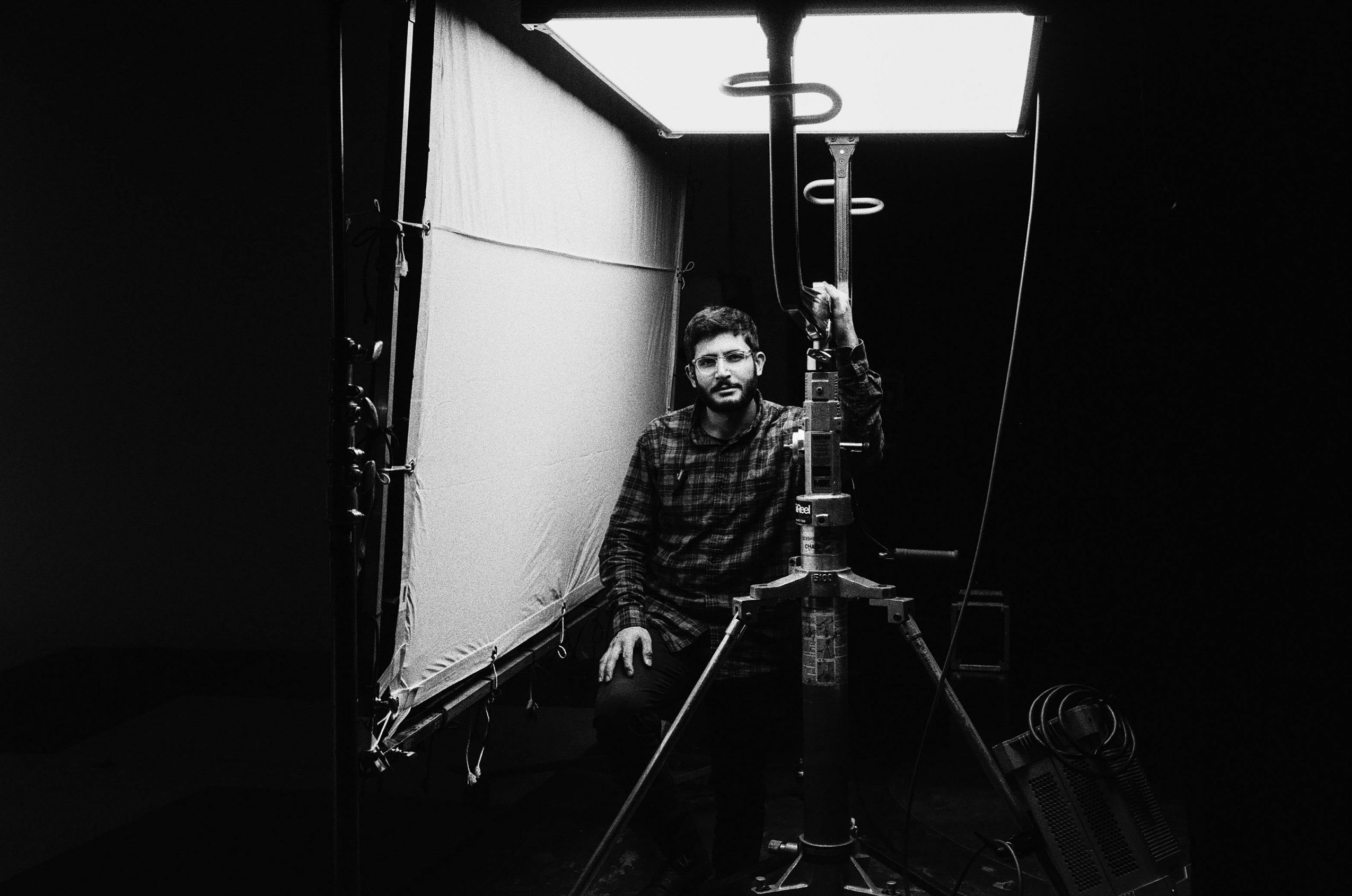 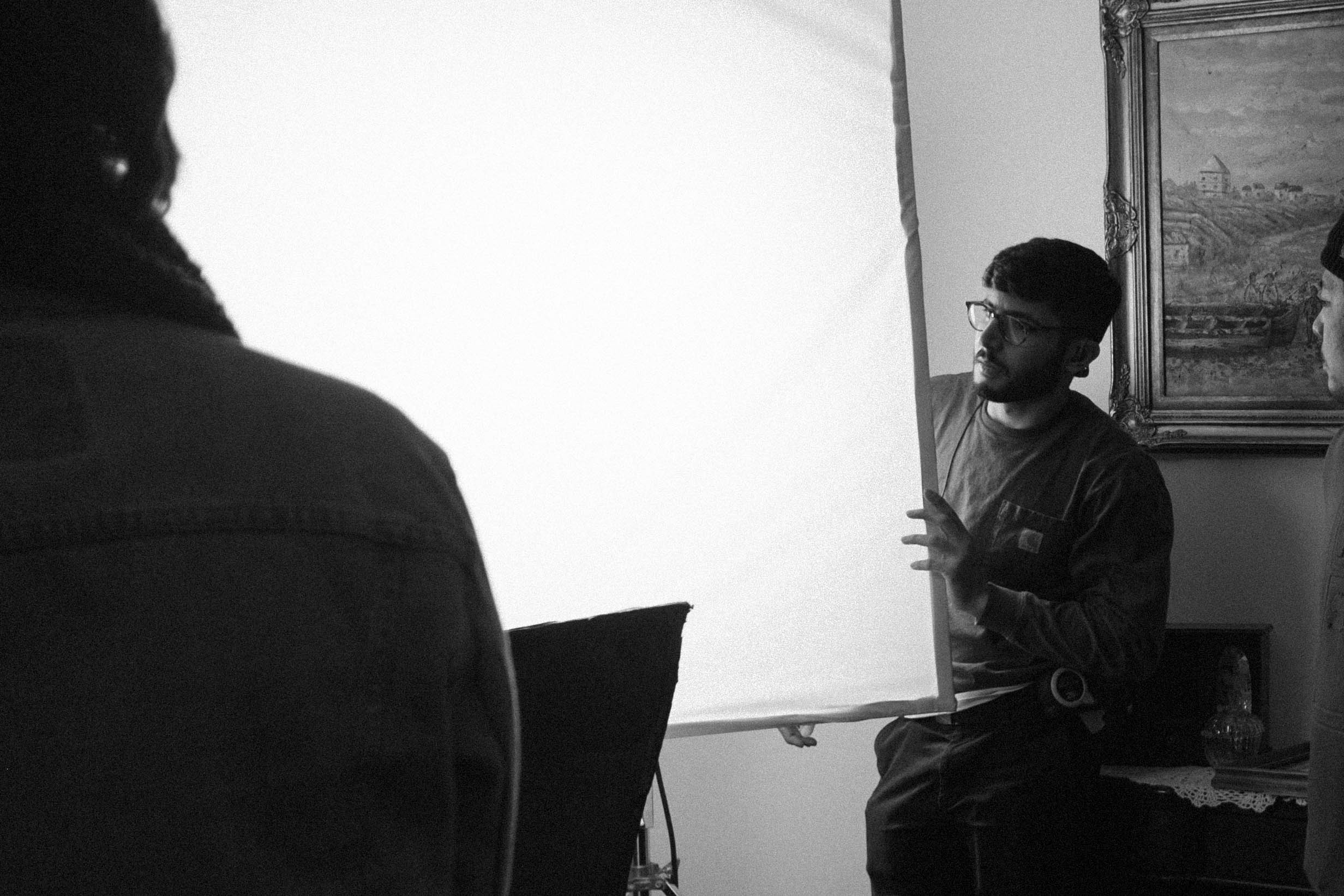 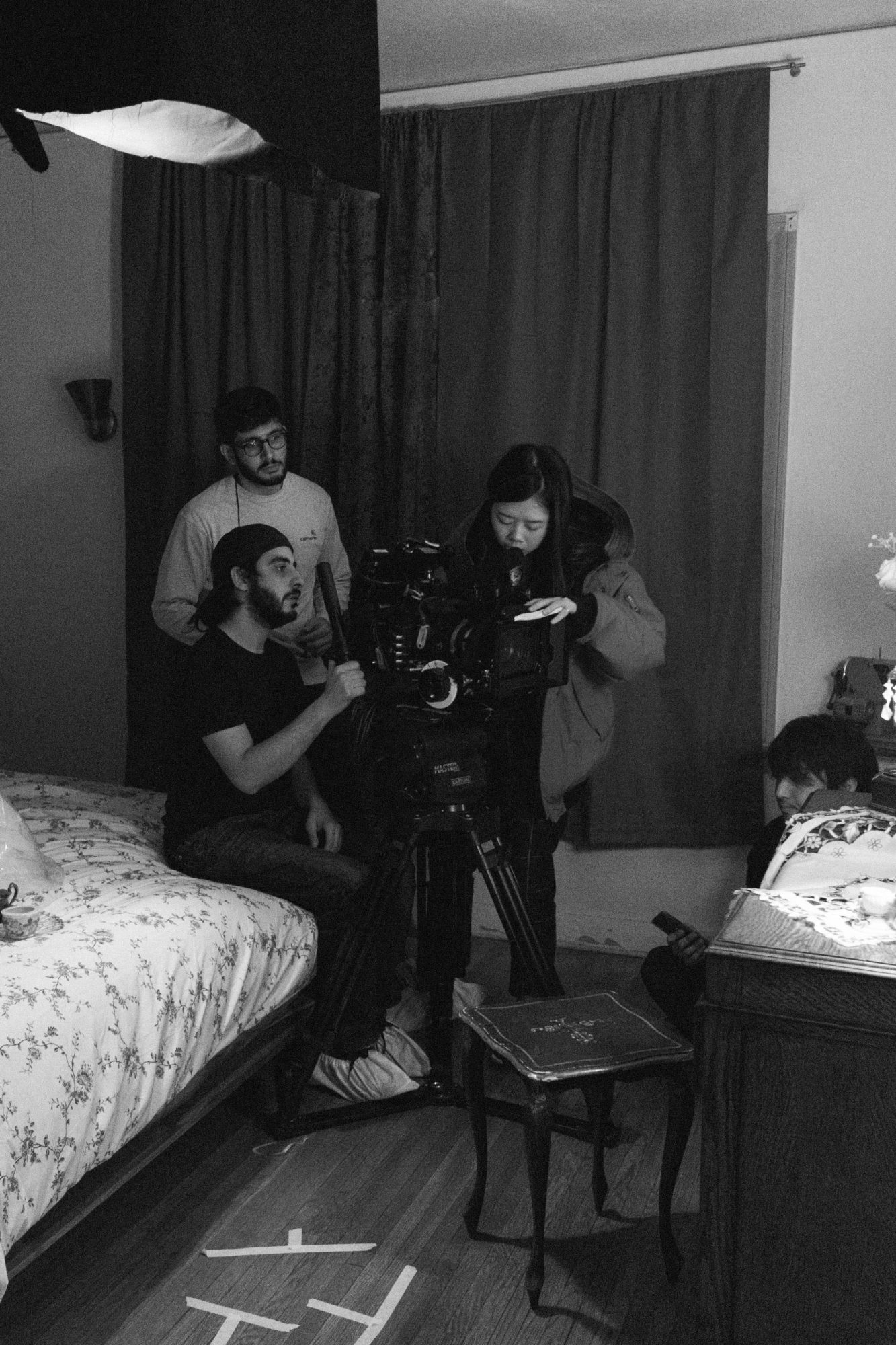 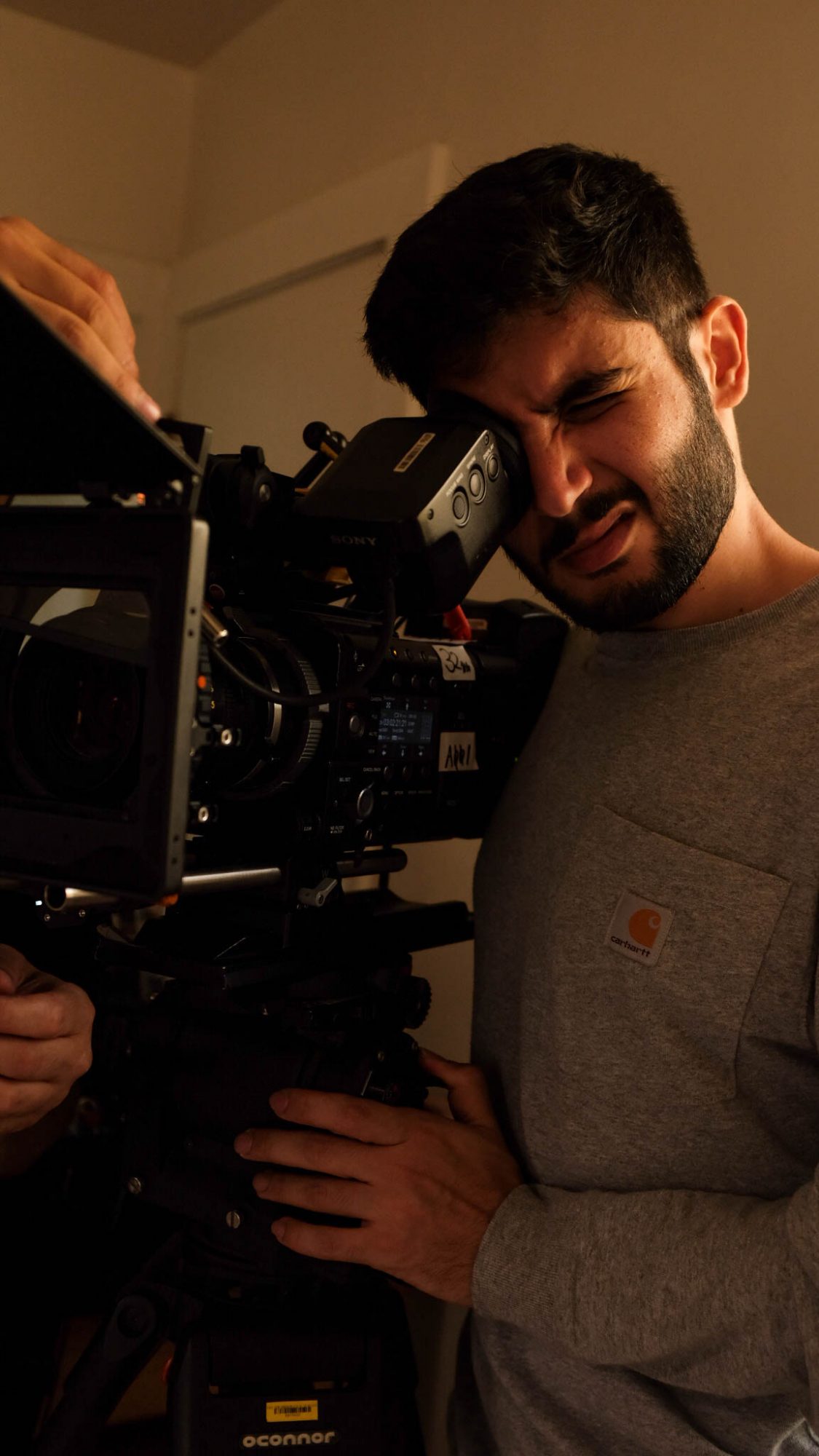 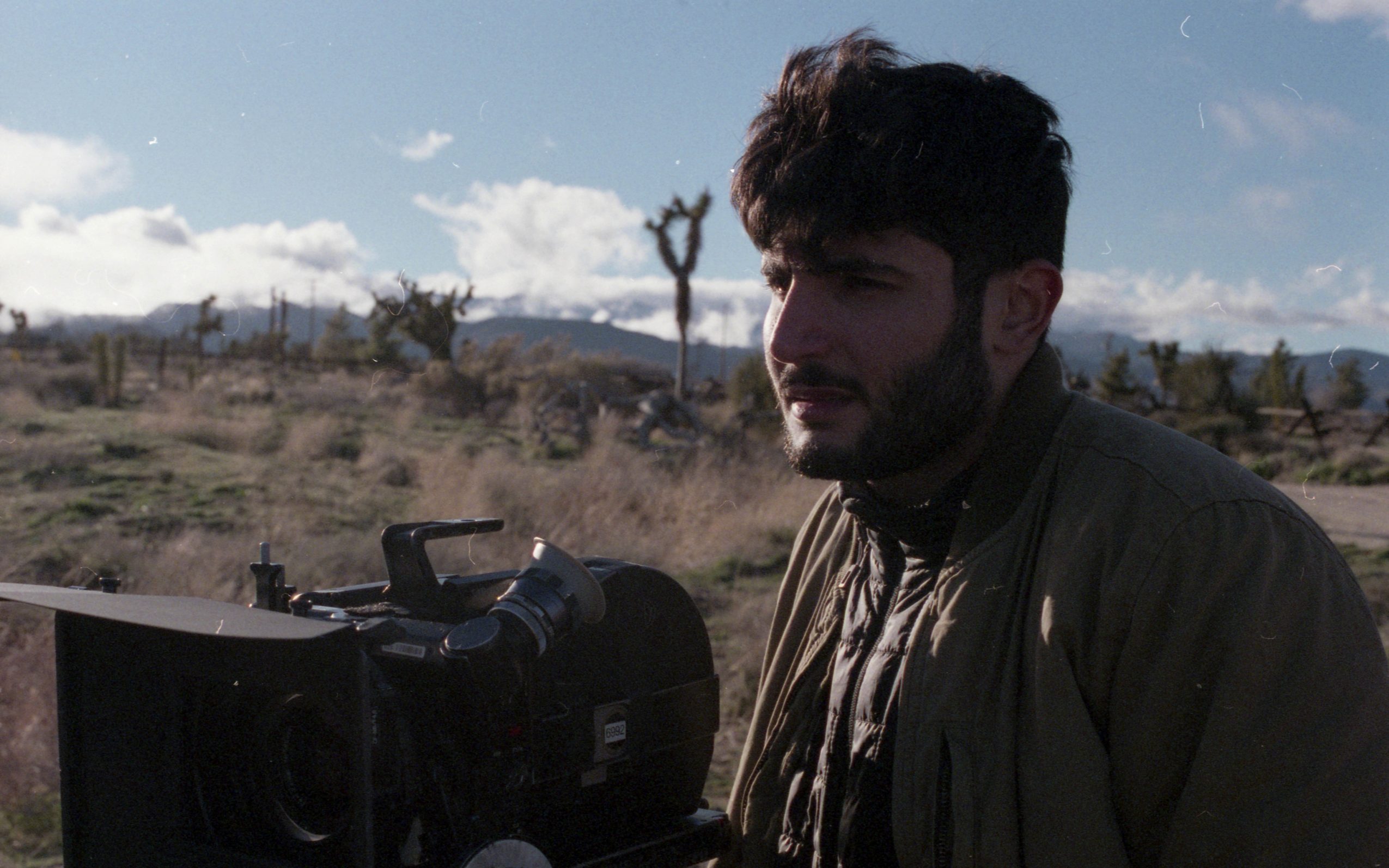 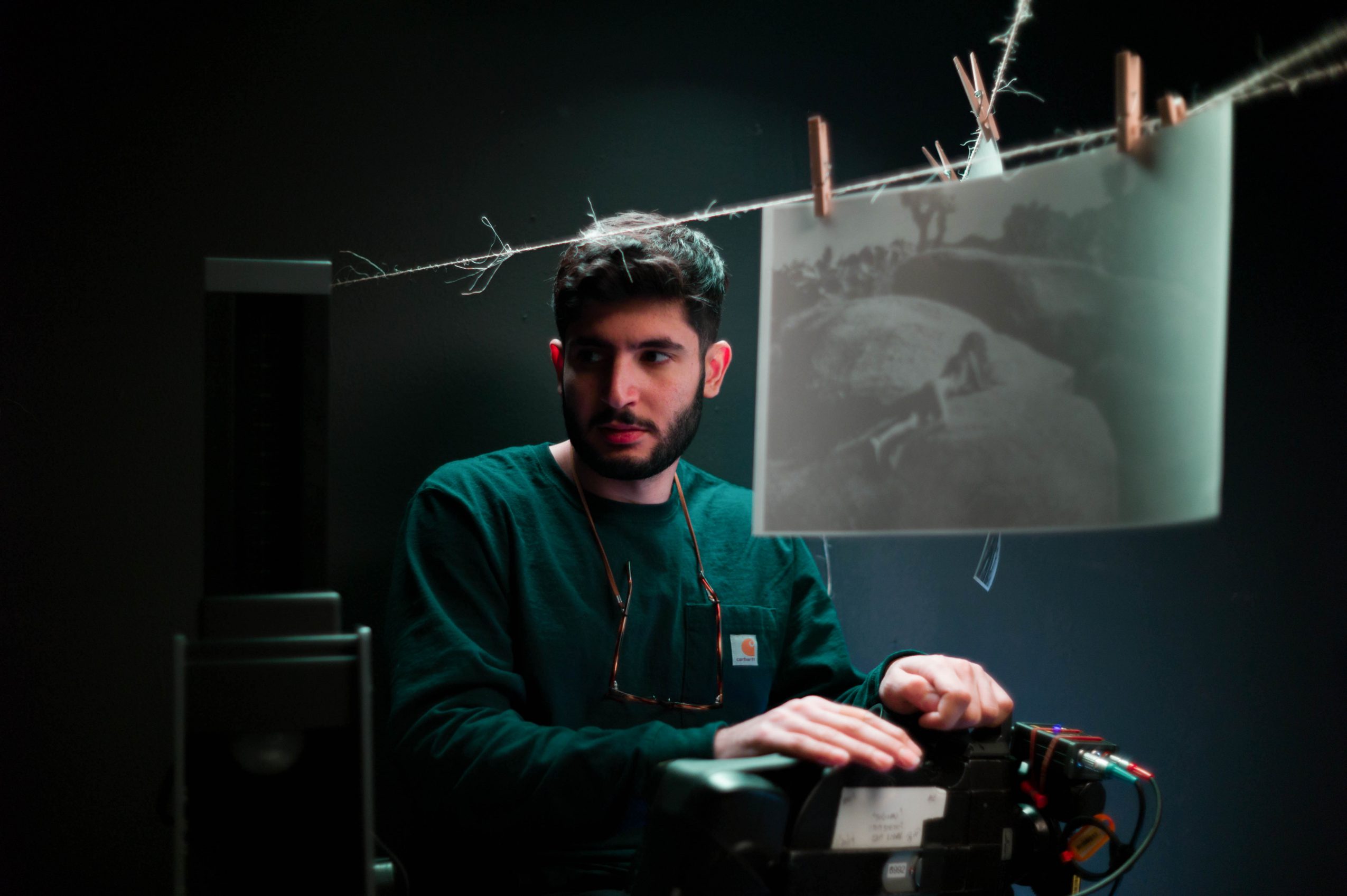