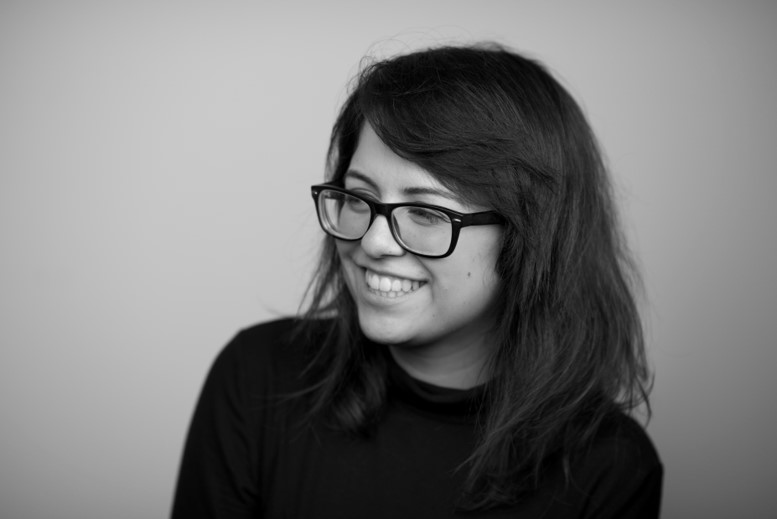 Today we’d like to introduce you to Lizbeth B. De La Torre.

Lizbeth, please share your story with us. How did you get to where you are today?
Early in my childhood while watching Saturday morning cartoons with my little brother and sister, I began drawing what I saw on TV. I liked to imagine different futures, technology, and worlds that might exist. I didn’t know what I wanted to do when I grew up, but I knew I wanted to tell stories.

My husband Javier and I met in high school and married at 20. He supported my wild ideas during undergrad and I was able to study illustration for feature film animation at ArtCenter College of Design in Pasadena. Spaceships, vehicles, and characters were a highlight of my education. While concept drawings for film have to look futuristic, they also have to be grounded in reality just enough that they look like might just work in the real world.

I had always wanted to work on movies as a concept artist, but it turns out that sketching, drawing and matte painting were very useful skills to NASA’s Jet Propulsion Laboratory, where I began working right after undergrad. The first space mission I worked on was the U.S. portion of the Rosetta Mission, where I used film techniques for visualizing the surface of a comet that we hadn’t seen yet. It was a thrill to work with a team that sent something to space.

For six years, I worked on all sorts of creative projects for various missions with NASA-JPL’s Visual Strategy team, “The Studio.” They are a vibrant collection of artists, storytellers, and makers that translate complex science through their designs and creative projects. You might have seen my contributions in the NASA Travel Poster series. At one point last year, I felt an itch to contribute to science and technology using my entertainment design background in a new way. Concept artists have a wealth of knowledge through their own research, so what if they were able to support in the beginning of real space missions and planning as part of the team? I wanted to use my art and design skills to amplify technology development in the planning stage and knew I wasn’t finished learning. With the support of my incredible family and colleagues, I applied to the graduate program at MIT. (Not coincidentally where Iron Man went to school!)

Currently, I’m earning my Masters of Science as a Research Assistant at the MIT Media Lab in the hopes of bringing our sci-fi dreams to life. Media Lab is a research lab that anticipates and creates technologies of the future through an “anti-disciplinary” research community. I am proud to be part of the Space Enabled Research Group, where we work on advancing justice in Earth’s complex systems using designs enabled by space. Currently, my work involves researching the intersection of creativity and aerospace and the idea that through collaboration of engineers and artists, we might utilize processes from both worlds to explore space technology. To compliment my illustration, I’ve picked up new skills and knowledge in electronics, coding, and prototyping. Additionally, I’m a consultant with “The Science and Entertainment Exchange” a program of the National Academy of Sciences that connects entertainment industry professionals with scientists and engineers to foster accurate science and engaging storylines in both film and TV programming.

A favorite project right now focuses on Origami Robotics. This is a collaboration with Jiani Zeng (MIT IDM) and Elena Chong Loo (MIT Media Lab) through a course called Informal Robotics at Harvard’s Graduate School of Design. With our project, we explore a combination of this ancient creative method with multi-material laminate techniques to create a robot with life-like movement. Origami can allow for dynamic, beautiful movement with less power requirements than a standard robot. The aesthetics, in this case, can improve the function. (and make a really cool sci-fi looking robot) Hopefully, we will see Martian origami robots one day.

Other planets come later though, currently, my husband and I have our home in the Pasadena area and are frequently flying back and forth between Los Angeles and Boston. Javier is currently earning his wings as an airline pilot!

Has it been a smooth road?
The main struggle for me has been trying to navigate the two worlds of Art and Science. Both fields have their own languages and ways of expressing their knowledge. While I had mainly focused on translating Science into Art, my new struggle has been in translating Art into Science. In the beginning, it was like learning a new language. To communicate, I had to write science papers for the researchers and then draw concept art of the same topic to share with designers. I still find myself saying, “It’s easier for me to draw and show you than to explain it!” Drawing had become a crutch of sorts for communicating ideas and it wasn’t going to work by itself in the academic field I found myself in, I needed to support my concepts with written papers and working prototypes in order for them to be accepted as research. It’s really a unique opportunity to be able to cross the boundaries of both disciplines and mix both worlds.

Please tell our readers more, for example, what you’re most proud of and what sets you apart from others.
I specialize in Creative Technology for space. I use inspiration from sci-fi, and creative processes from film and animation to create technologies that will one day help us explore other planets. Recently I’ve been working a lot with Origami and exploring shape language that creates dynamic movement. I think what sets my work apart is the process that I work with. Using Design Thinking techniques and skill sets is unusual in aerospace and creatives working on space technology is also unusual. I like to think that what I do is closest to Aerospace Imagineering!

Let’s touch on your thoughts about our city – what do you like the most and least?
I have to say, I love the Mexican food in Los Angeles! Boston is a great city, but tacos in LA are definitely the best. Also, after experiencing the East Coast, I have a renewed appreciation for the summer Sun. 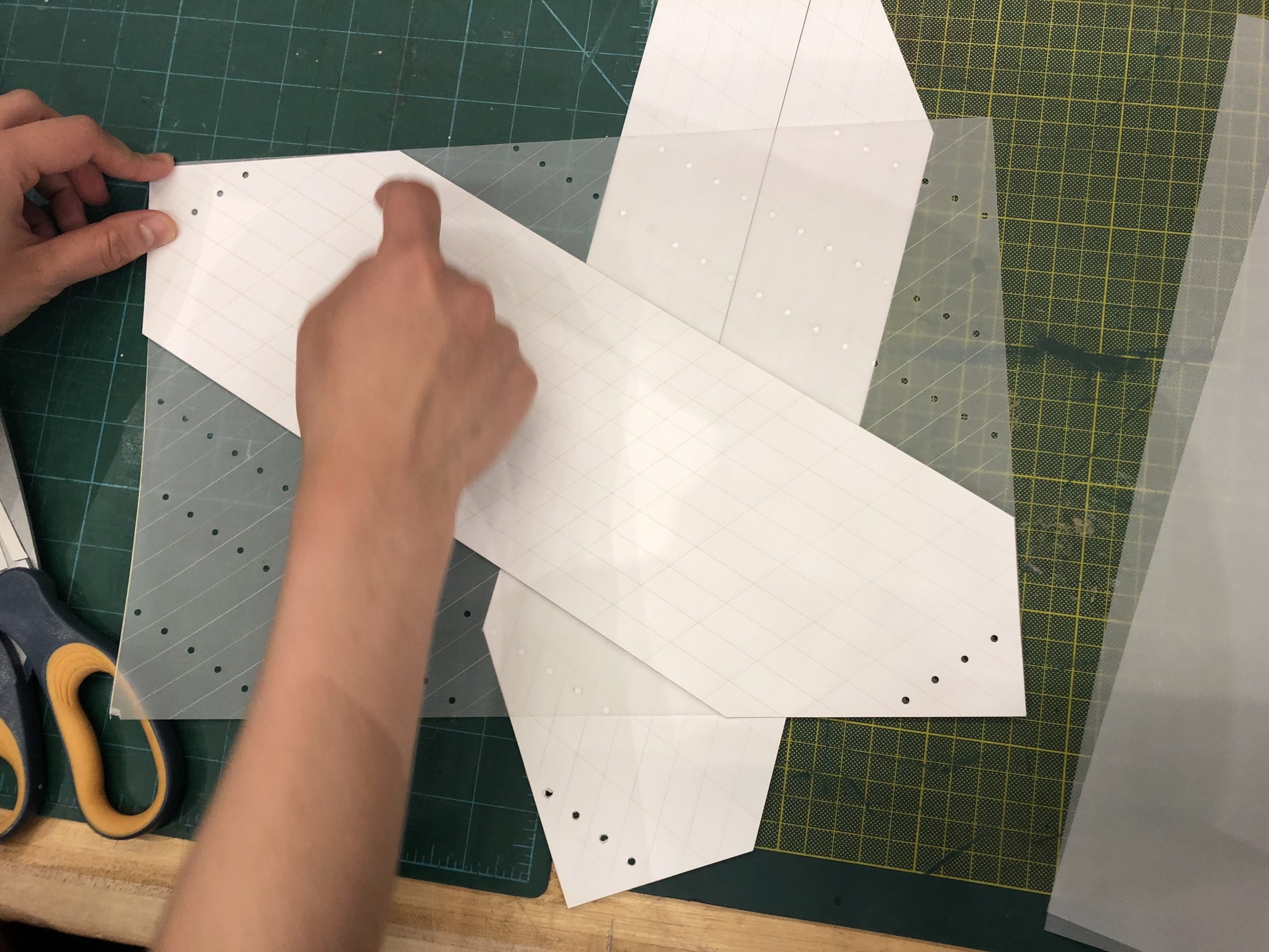 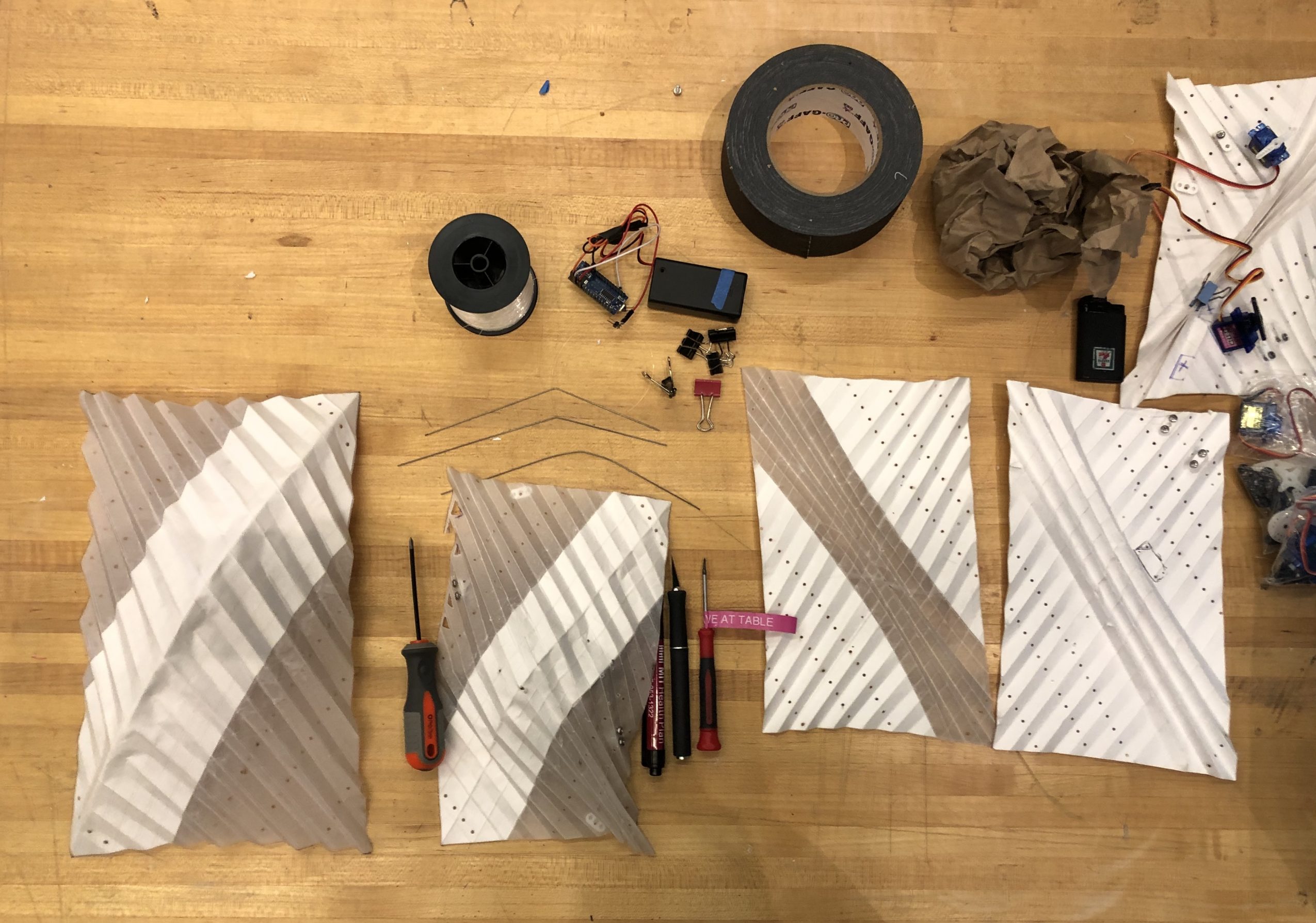 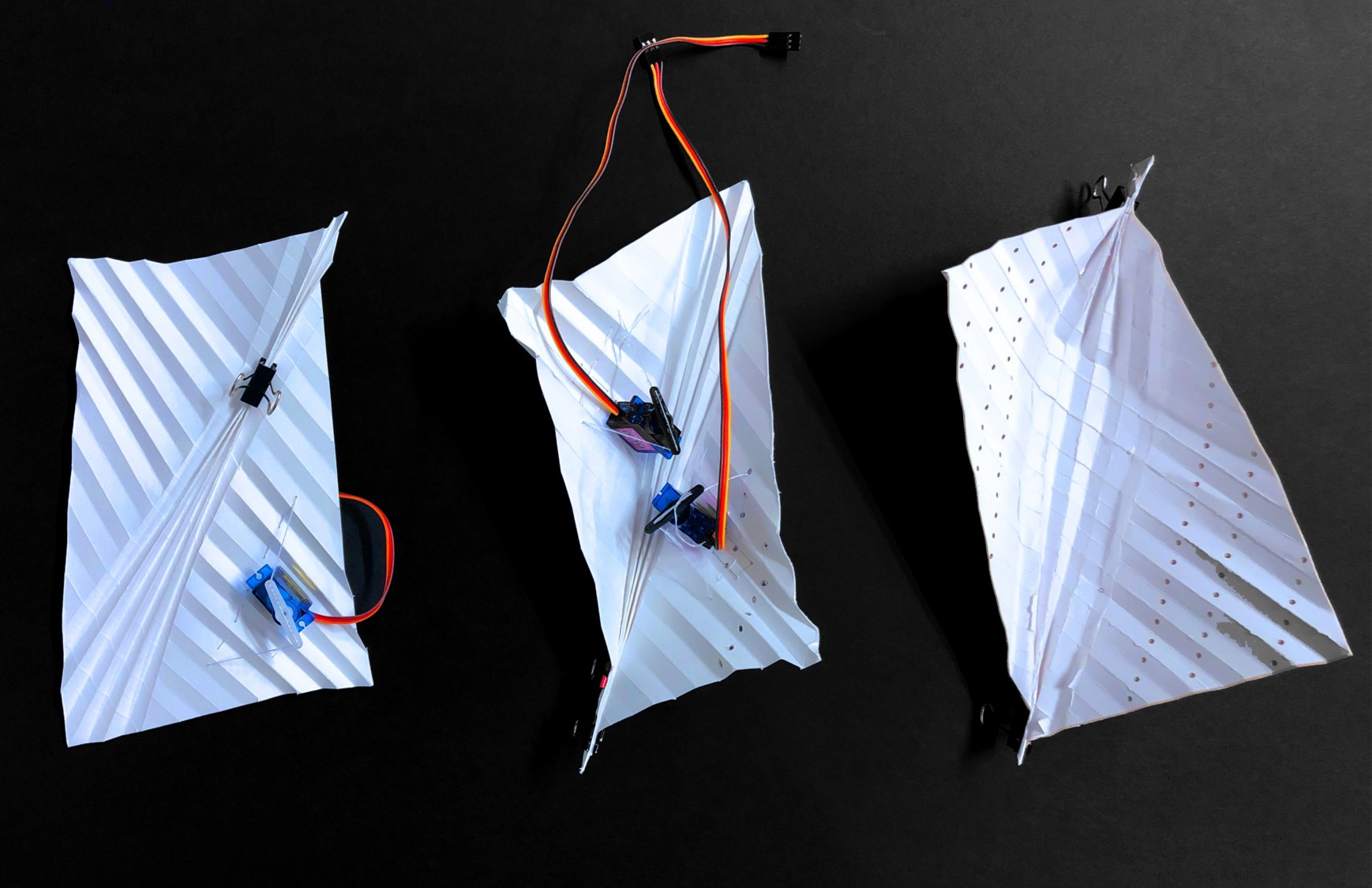