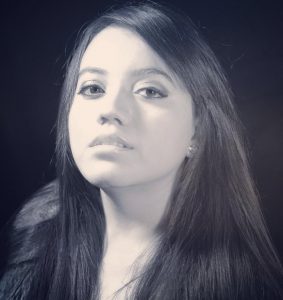 Today we’d like to introduce you to Lily Marroquin Scheib.

So, before we jump into specific questions, why don’t you give us some details about you and your story.
Born and raised in El Salvador, the smallest country in Central America. I grew up learning music, I played the piano since I was nine years old, I did painting and drawing, I wrote my first book of poems dedicated to my grandma when I was 8, I always had interest in arts.

Was in College when I was studying Journalism when I started doing TV and Radio, I loved the experience of being able to connect with the audience. During my time in College I did several filmmaking workshops, I loved it even more, I wanted to start telling stories with a message, something that would stay in people’s mind. I used to hang out a lot with theater actors and we came together with some ideas and started experimenting, with cameras, lights and scripts, that’s when I started my directing and producing career in filmmaking. We did a web series called “Emma the emo girl” “Wolf’s skin, The Brilliant Object and Love in the air”. I graduated from College and wanted to specialize myself in Filmmaking, I went to Guatemala to study at the “Cosa Comal”. I learned so much about documentary filmmaking. After that, I wrote a script called “Leche” (Milk) and I got selected to represent my country in the International Latin American Convention for Young Filmmakers, that took place in Panama City, where I met different filmmakers from different parts of the world.

I had the privilege to be mentored by the Academy Award winner Andre Guttfreund the only Salvadoran that has Oscar under his belt. He’s been such an inspiration to me. Thanks to my parent’s support (my #1 fans), in 2013 I moved to Los Angeles California to study my Masters in Filmmaking at the prestigious school New York Film Academy. My teachers at school would always encourage me and push to get the best out of me, some of them described my filmmaking style as disturbing and edgy, and I couldn’t agree more, because I believe delivering a shocking message to the audience will make it remember it would create an impact hard to forget. I faced many difficulties not only for being a foreigner but for being a woman, making a way to be a director and producer, it’s true Hollywood it’s a very competitive place but also has wonderful opportunities and I believe as woman I can make a difference and be the voice for many other girls and women, I always look for stories that has a woman protagonist, hero, fighter, I look up to empower woman in every possible way. Back in 2017, I had my baby boy and I had so many projects in pre-production, I remember being concerned about my career but that baby was there in every set, I would had him on a sling while we were filming, that was a real challenge too. Now I’m recently creating more scripts to connect with audience and share positive messages based in real-life stories.

Has it been a smooth road?
No, it’s been hard, this is very competitive industry but also it’s very rewarding being recognized and having the audience feeling related to the stories I produced, directed or wrote. A career in the film industry as a woman in positions such as director, writer or producer it’s always hard, specially because LA is such a multicultural city. I’ve been told I couldn’t carry heavy film equipment or try acting or makeup just because I’m a woman or just closing every door to find support for my projects just because I want to be the one in charge or “the boss”.

When I had my baby boy I was also very concerned and scared that I had to pause my career to become a mom, but that really didn’t stop at all, I would bring my son to set, despite of what people would say about it. I just would put my son on a sling and carry him around while I was getting permits ready, making cast and crew sign their paperwork, making sure we had everything we needed, checking frame and lighting for the shots, taking care of every single detailed.

Honestly being a director or producer is like being everyone’s mom on set, you are the first one arriving making sure everything goes smooth, that we follow the plan and you’re the last one to leave, making sure there’s no mess behind, every film project is for me like a baby, once you are on it you’re in there from beginning to end.

We’d love to hear more about your work and what you are currently focused on. What else should we know?
International film, tv and radio Director/Producer/Writer. One of the few award-winning woman filmmakers in El Salvador Lily Marroquin is an edgy and bright filmmaker whose dynamic style and bright personality attract attention. She was born and raised in El Salvador, studying broadcast Journalism from the University of El Salvador, and Mastering in Film Production at the New York Film Academy in Los Angeles in 2013. She is known for winning and representing her country from both the Panama Film Commission and the renowned Casa Comal in Guatemala in 2012. She founded Silent Moon Productions in 2014 to create films that vocalize the concerns of those without a voice.

How do you think the industry will change over the next decade?
I think after the film Parasite from director Bong Joon-Ho winning so many awards and an Oscar for picture of the years opens hope and opportunities for many co-productions between Hollywood and other countries around the world. I see this industry full of big chances for woman to be in the big chair, all these effort we all are working on are going to pay off. 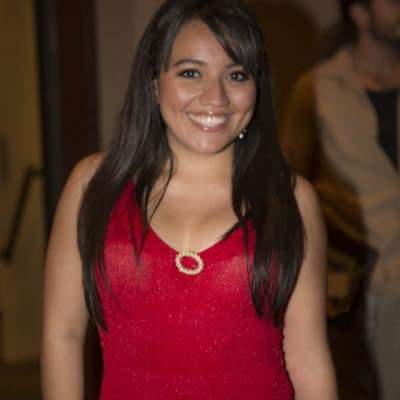 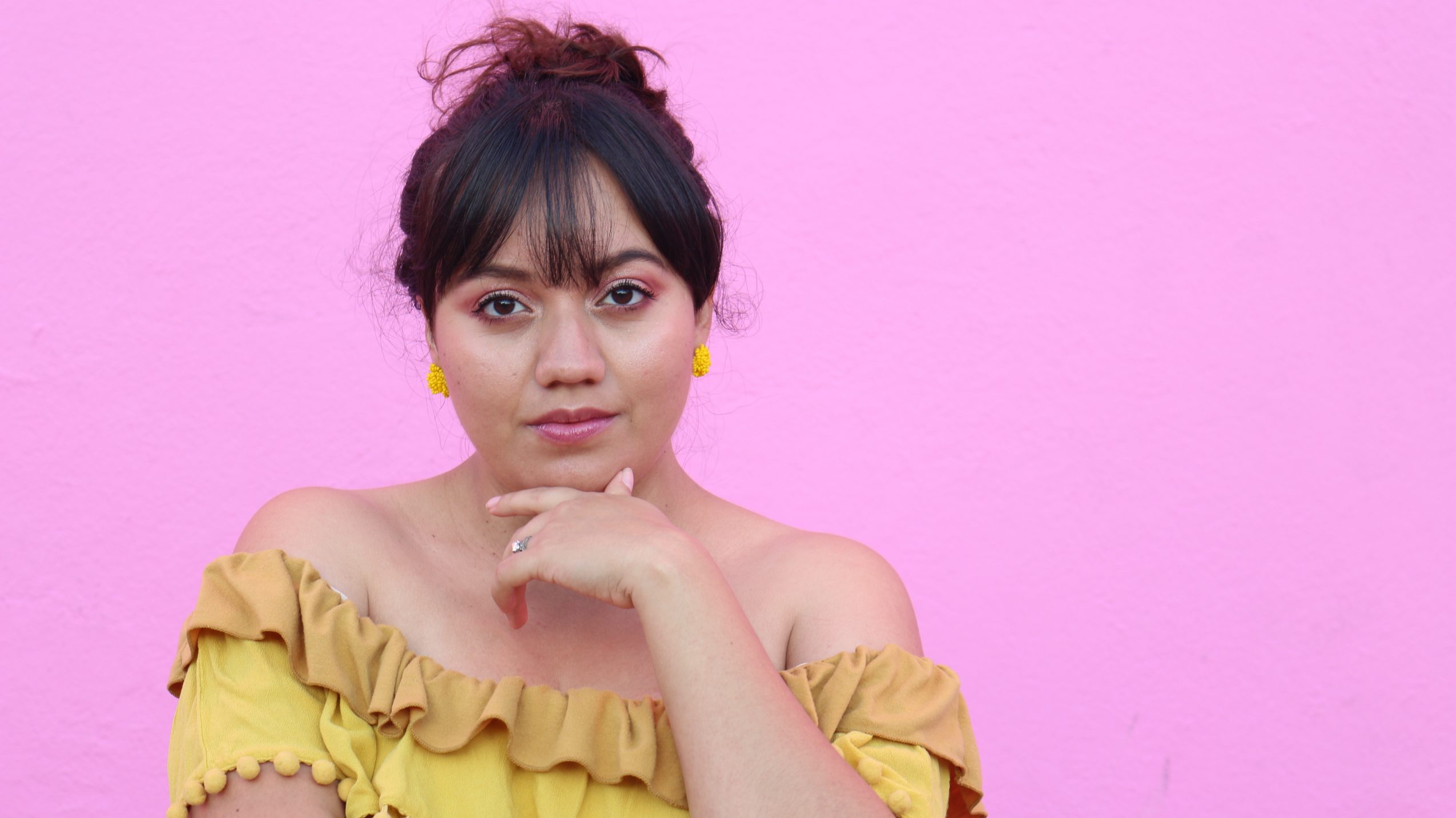 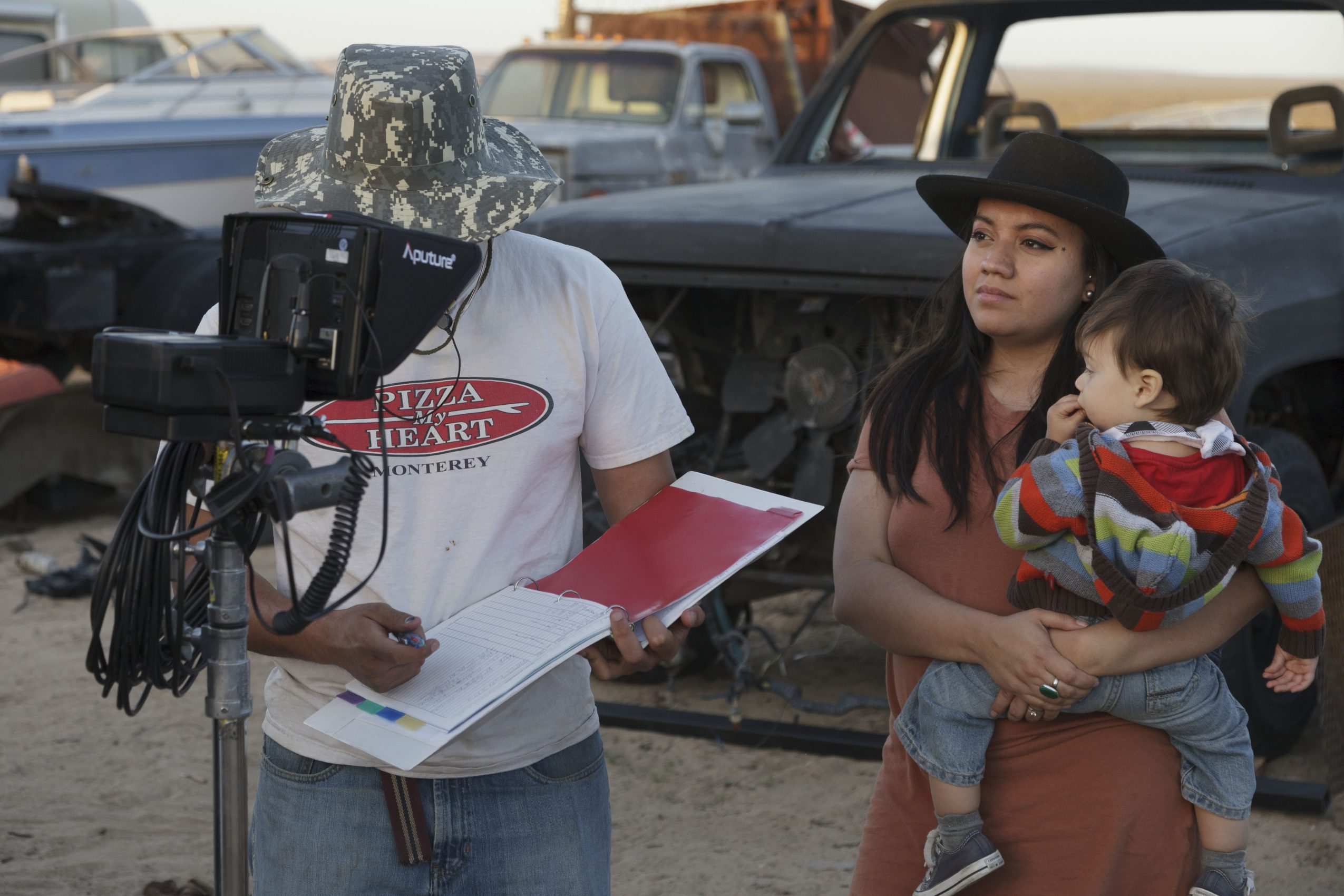 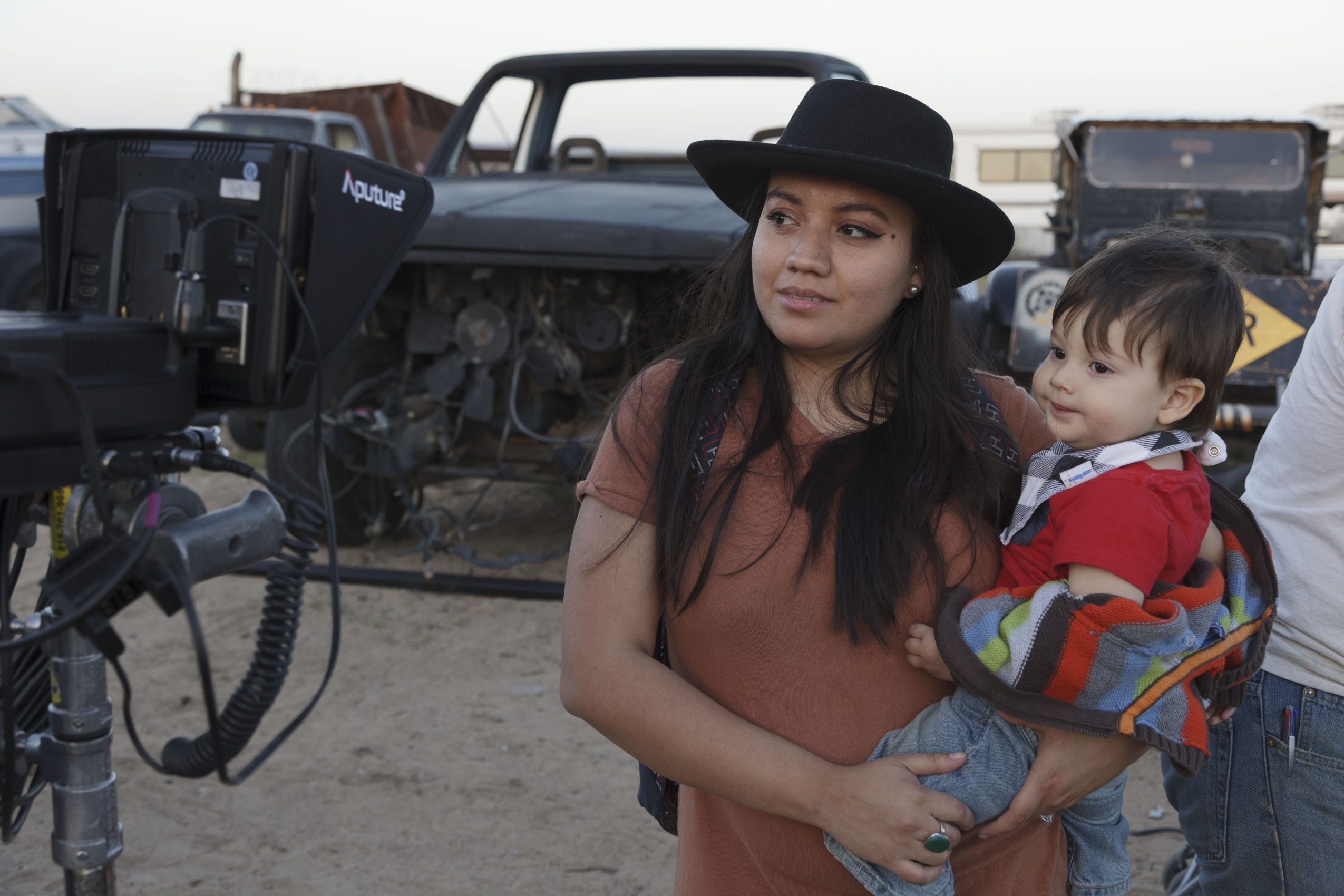 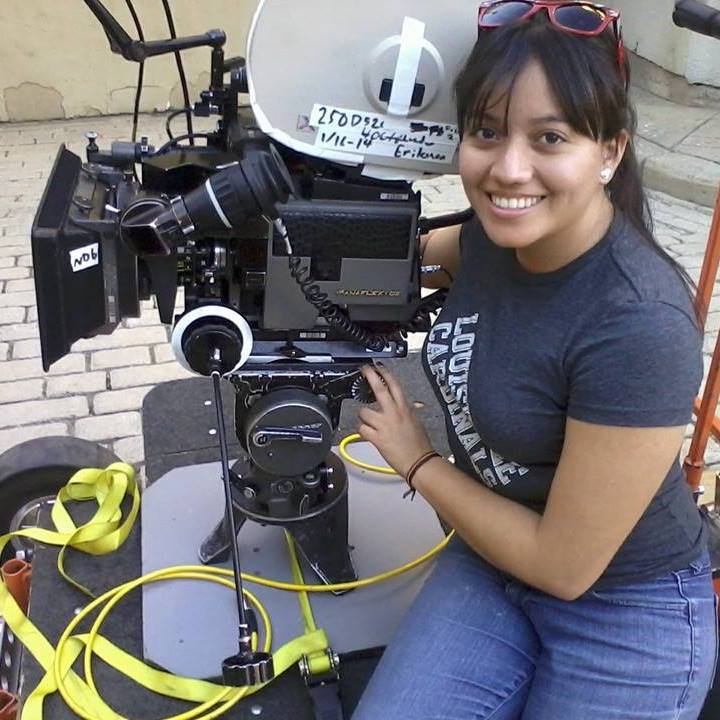 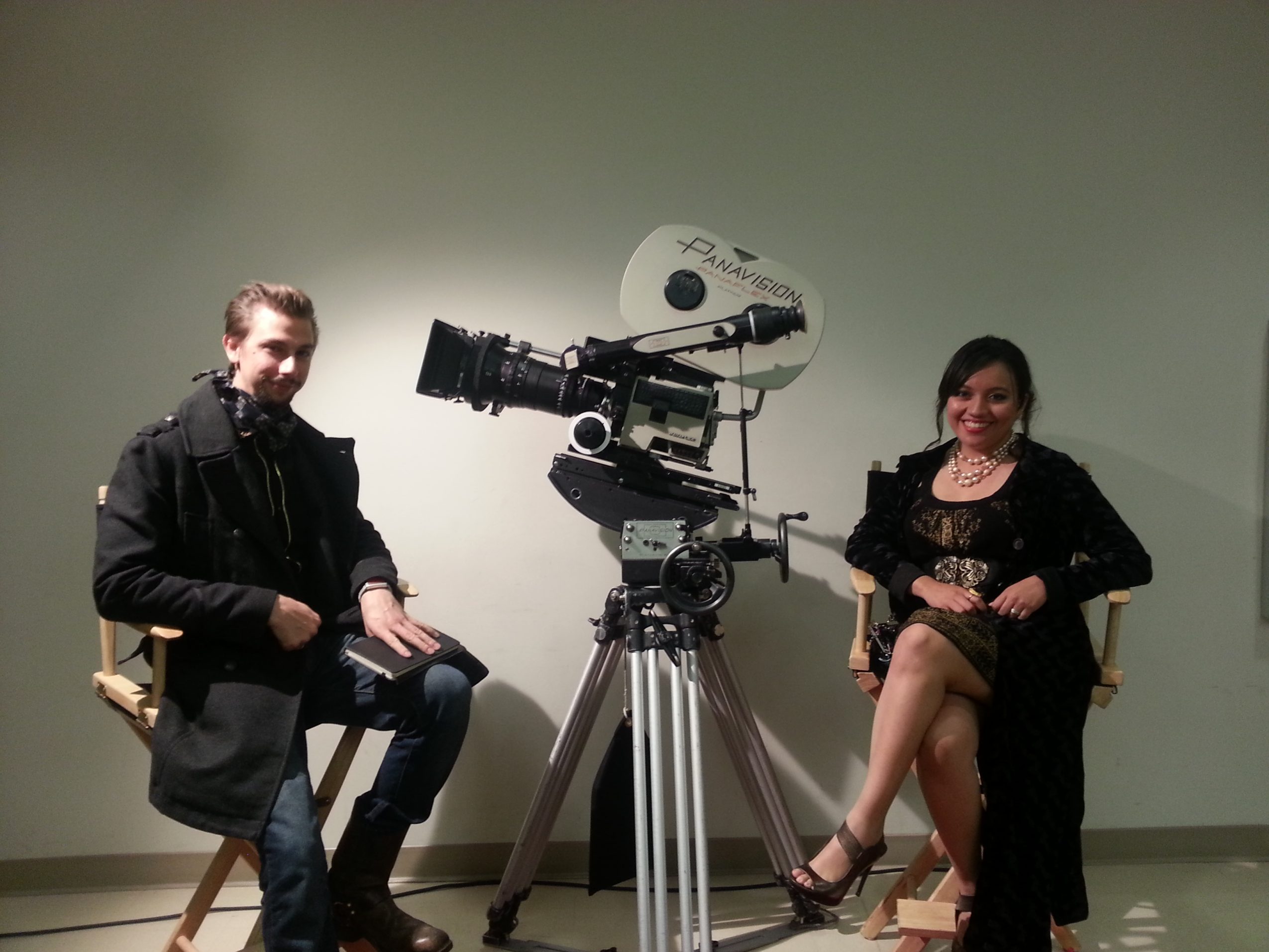 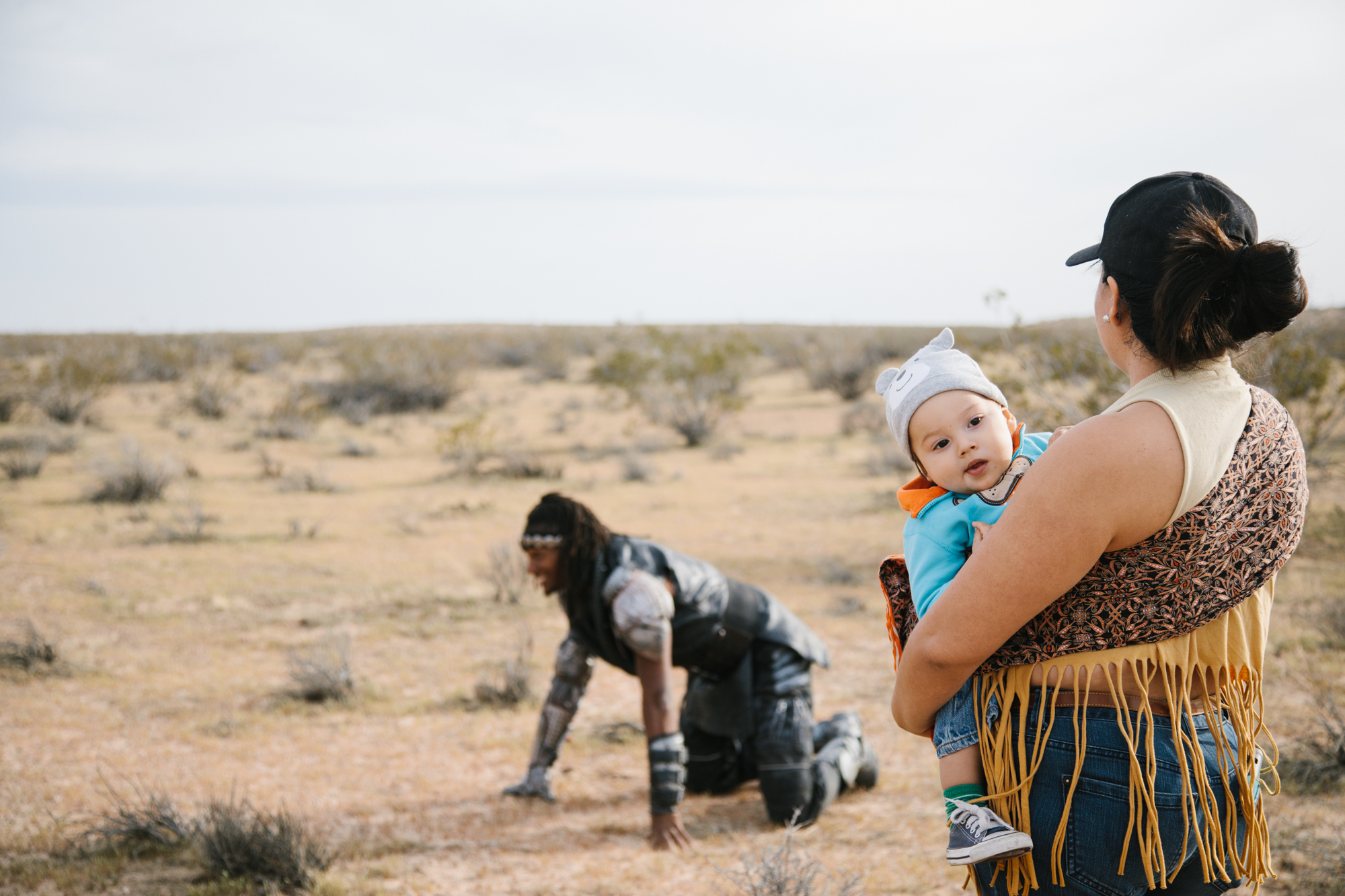 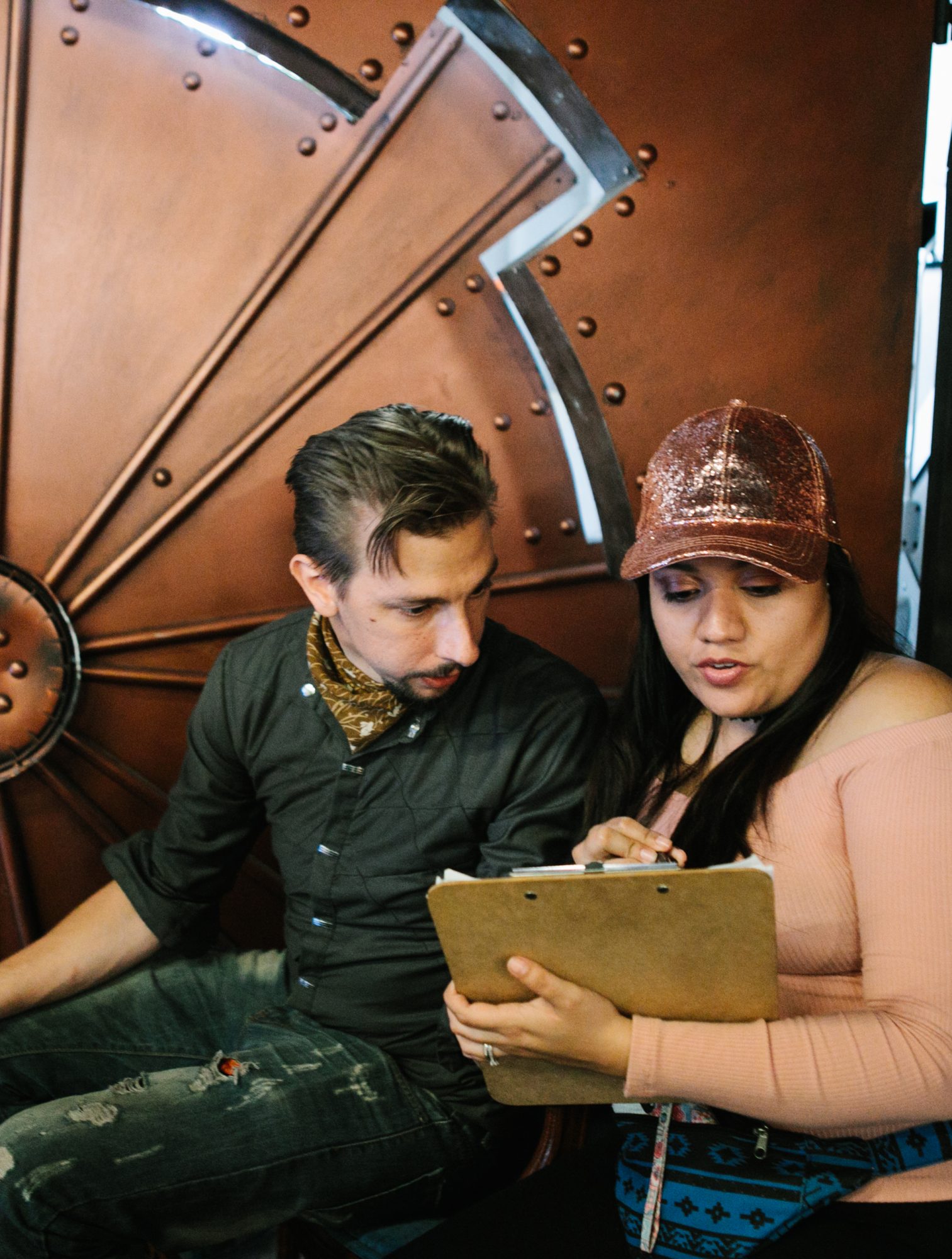