Meet Leah Smithson of Talon and The Suneaters in Downtown 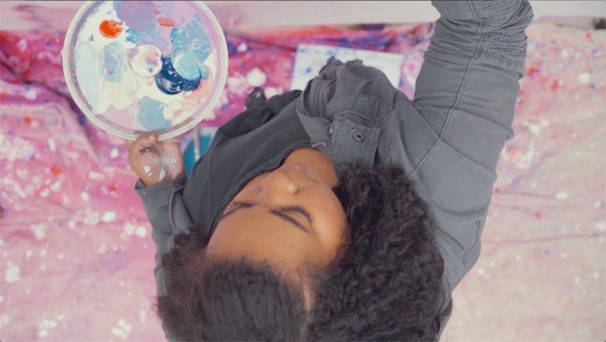 Today we’d like to introduce you to Leah Smithson.

Leah, let’s start with your story. We’d love to hear how you got started and how the journey has been so far.
I love the exercise of creating something that didn’t exist in the same way as it was before. Growing up, my family bonded over classic movies & SciFi. As a kid, my back yard in Tennessee transformed into an archaeological site with buried treasures & the shadows cast from large trees were doorways into other universes.

I knew I wanted to do something in the Art & Design field, but a few years after graduating from college, even though I was working as a freelancer, I realized I wasn’t the designer & artist I wanted to be. Around the same time, my father had a massive stroke & went from being a highly intelligent engineer & inventor to having to spend his life immobile in bed and unable to speak. My heart was crushed witnessing him live his worst fear. What I find so heartwarming is that he’s remained so positive. I know he’s doing it for us (the family) because he doesn’t want to be a burden. But he still enjoys life. What I’ve learned is that even if your worst fear happens, it doesn’t mean you can’t be happy again. I didn’t expect life to go smoothly, but I totally didn’t expect it to go so twisted. Life may be different than expected, but you can still move forward. It’s just hard to see new or different opportunities when we’re focused on what’s not working out.

That’s when I began to paint parallel worlds. When life looks different than what we want, sometimes we feel paralyzed by the thing that’s out of place. I use surrealism to help us to look at things from a new, and many times, unrealistic perspective. When we get back to reality, we can see things differently. After our perspective is refreshed, we can see new pathways & arrive at a better place, instead of wasting time moving nowhere.

Great, so let’s dig a little deeper into the story – has it been an easy path overall, and if not, what were the challenges you’ve had to overcome?
It definitely has been a huge learning curve. To be successful, I’ve learned that I have to fail a LOT. And it’s not going to stop. So instead of being afraid & not trying, l had to realize that failure is part of the process.

For instance, I was invited to a Fashion/Art event in another state several years ago. In my gut, I felt the event wasn’t a good fit, but some people close to me felt I should give it a try anyway. So I stopped putting the time in a project that I felt was important for me to work on & put time & money into preparation for that event. After months of getting everything together & getting my crew & I to this event, things were so much worse than I expected. The person organizing it misrepresented what the event was going to be like. It was so extremely disorganized. I didn’t even get to really show my work. All that time, energy, travel & money from me and my crew was for nothing. At least it felt like it at the time. I was frustrated and questioned my work. I began to be afraid that for some reason, I was only going to attract these types of opportunities. And that I was attracting them because my work wasn’t strong enough. But the real thing I had to understand is just because something negative happens, it doesn’t mean it will always be that way. It was something that happened. Before I got involved, I had an inkling that the event was a bad fit. I needed to learn to listen to my educated gut.

As far as failing, if we want to be successful, we have to expect it, learn from it, and laugh. Expect to hear a lot of no’s and don’t take it personally. Just keep improving & moving forward.

Please tell us about Talon and The Suneaters.
I create little moments of escape as a way to refresh one’s outlook. To accomplish this, I capitalize on the healing nature of art.

I remember learning about a woman in the Nazi concentration camps that by tearing off a piece of her clothing to use as a washcloth every day, she preserved her humanity which was trying to be stripped from her & she survived the camp.

I’ve designed my work in a way that, when it’s collected, is an act of self-care. A part of a series of acts, that just by doing them, adds a rich depth of meaning and inspiration to your environment. It is an act of adding dignity to your life and space, building blocks to help create a life and atmosphere that nourishes your inner being. This way, your life isn’t built around just scrapping to survive but savoring moments, thriving & building beautiful experiences to share with those precious to you.

I use surrealism in paintings/sculpture/jewelry to aid in this type of care. For example, one of the murals I did recently happened to be in conjunction with a live event presented by Art Share LA & Angel City Brewery. I chose to add an interactive component. One way we can refocus our outlook is by letting go of the things we can’t do anything about so we can focus on those precious to us. To help with that, I filled empty eggshells with food-based pigment powder. People in the crowd were instructed to take an egg, write a worry on it, and then let it go by hurling the egg at the wall as I incorporated the pigment on the wall with the mural painting. All together we turned the letting go process into something new. It was pretty awesome watching puffs of colored smoke fill the air as their egg burst against the wall. It was even more awesome, listening to how people felt afterward. Even though many people participated to have fun, they mentioned how surprisingly cathartic it was.

Do you look back particularly fondly on any memories from childhood?
My siblings and I helping my dad build a two-story treehouse with six rooms (around the tree, so we didn’t hurt it, of course;) with THE most fun tire swing. 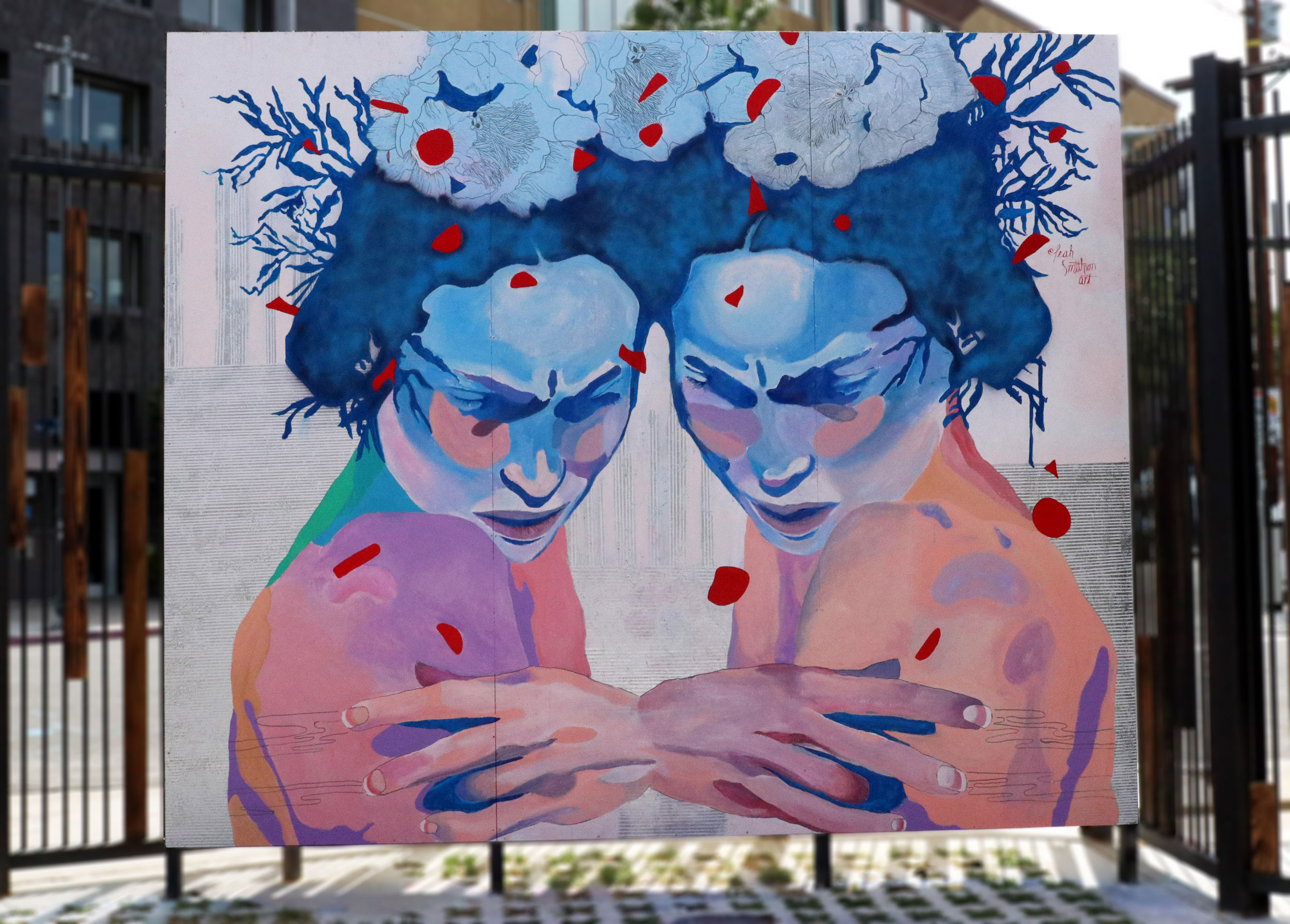 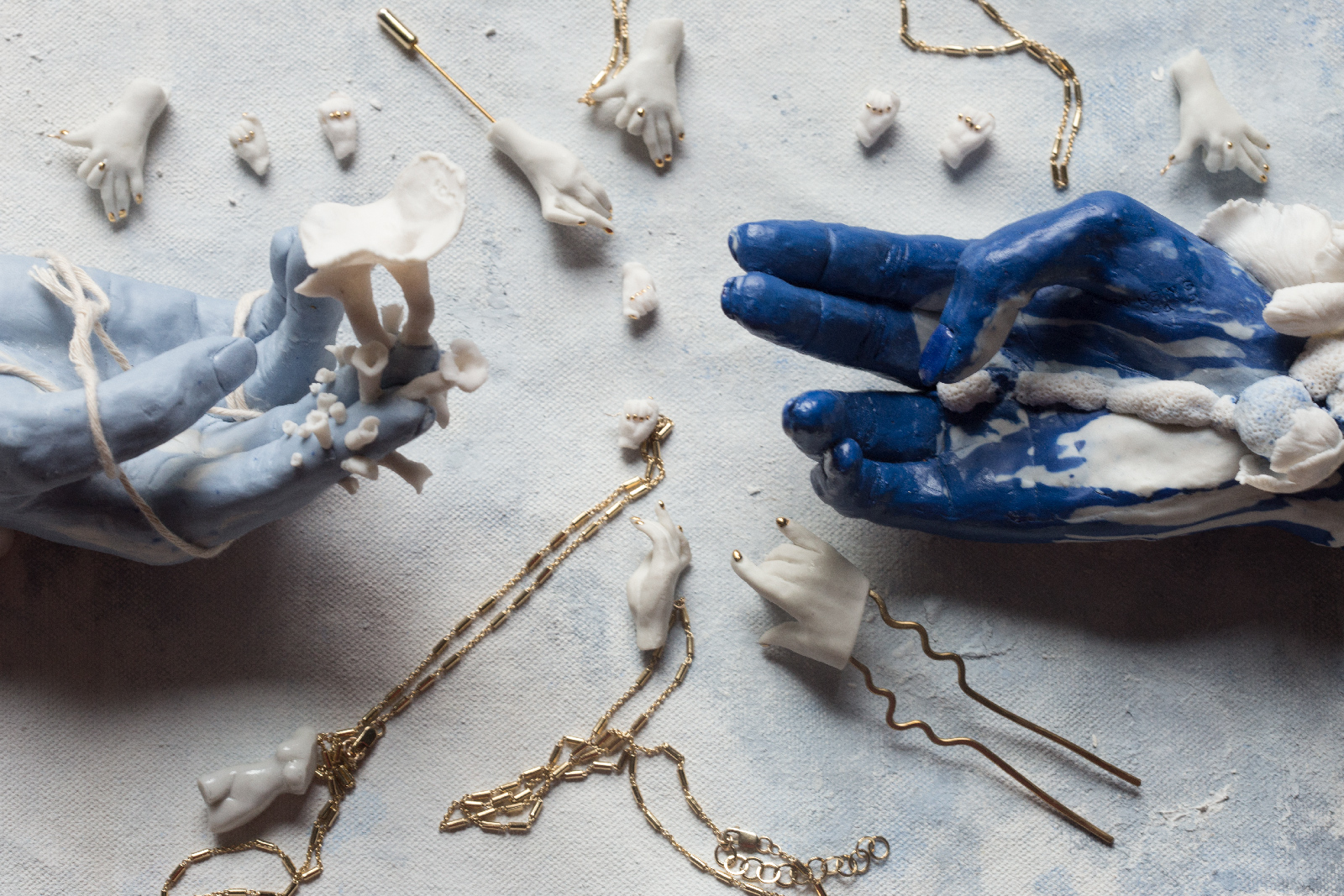 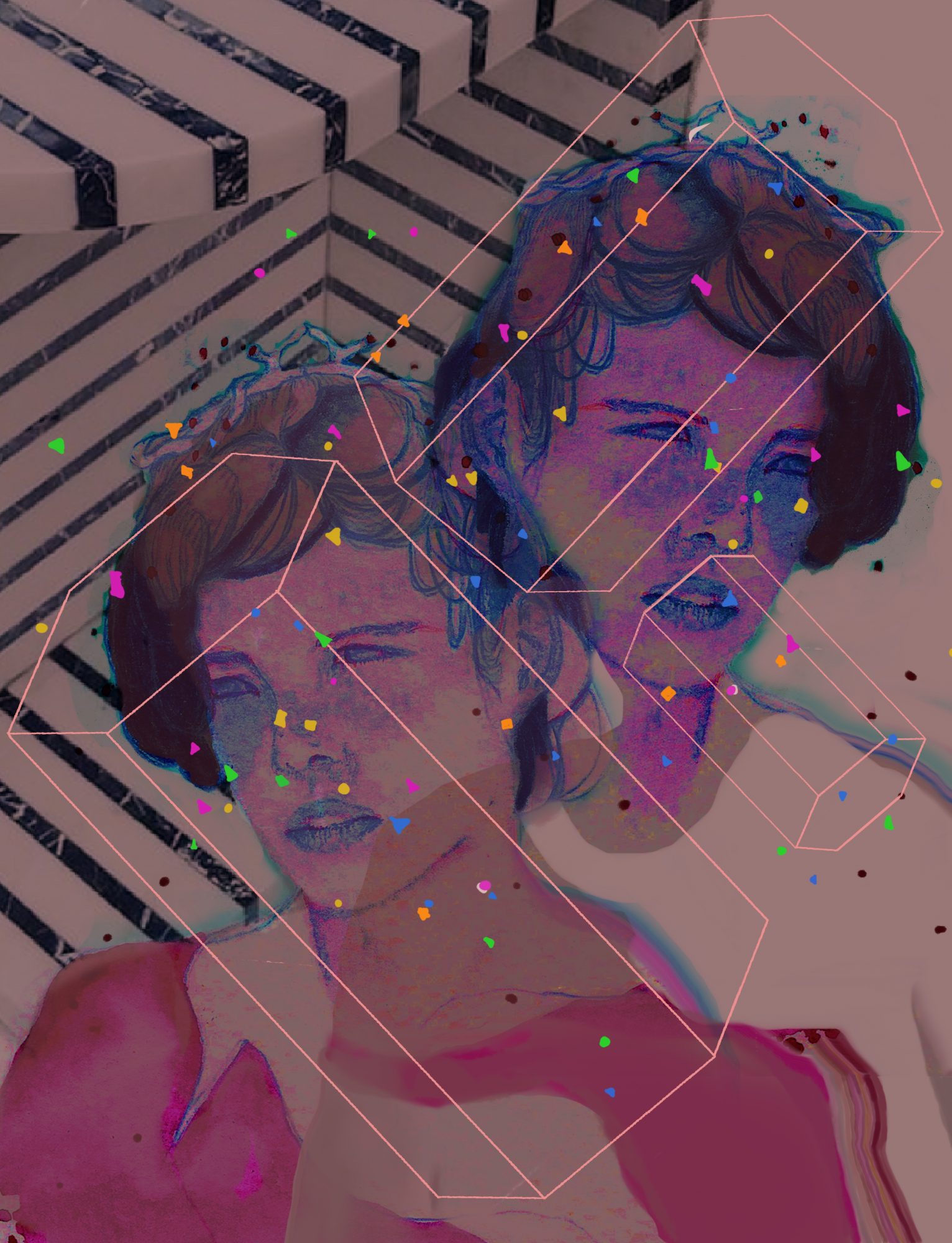 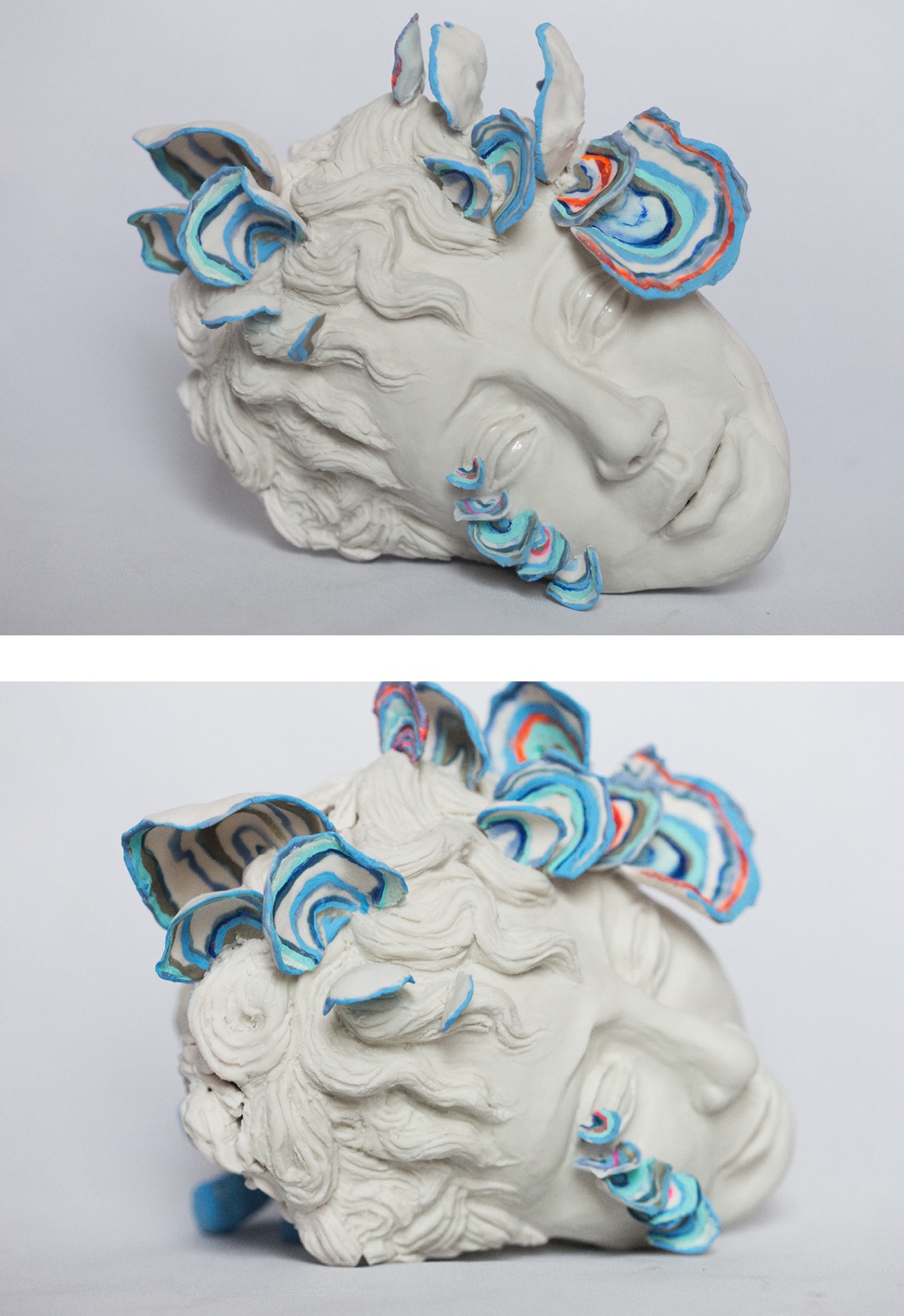 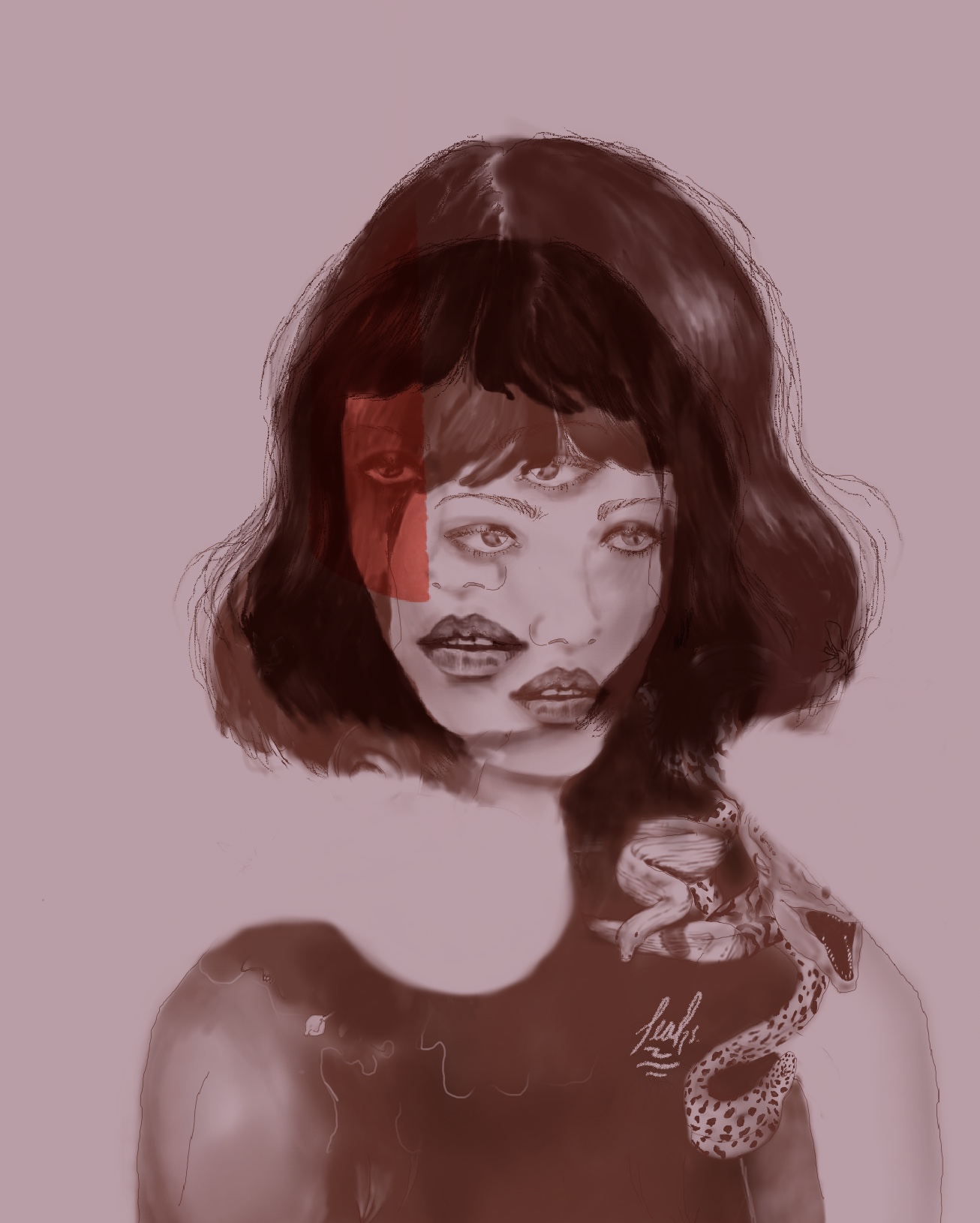 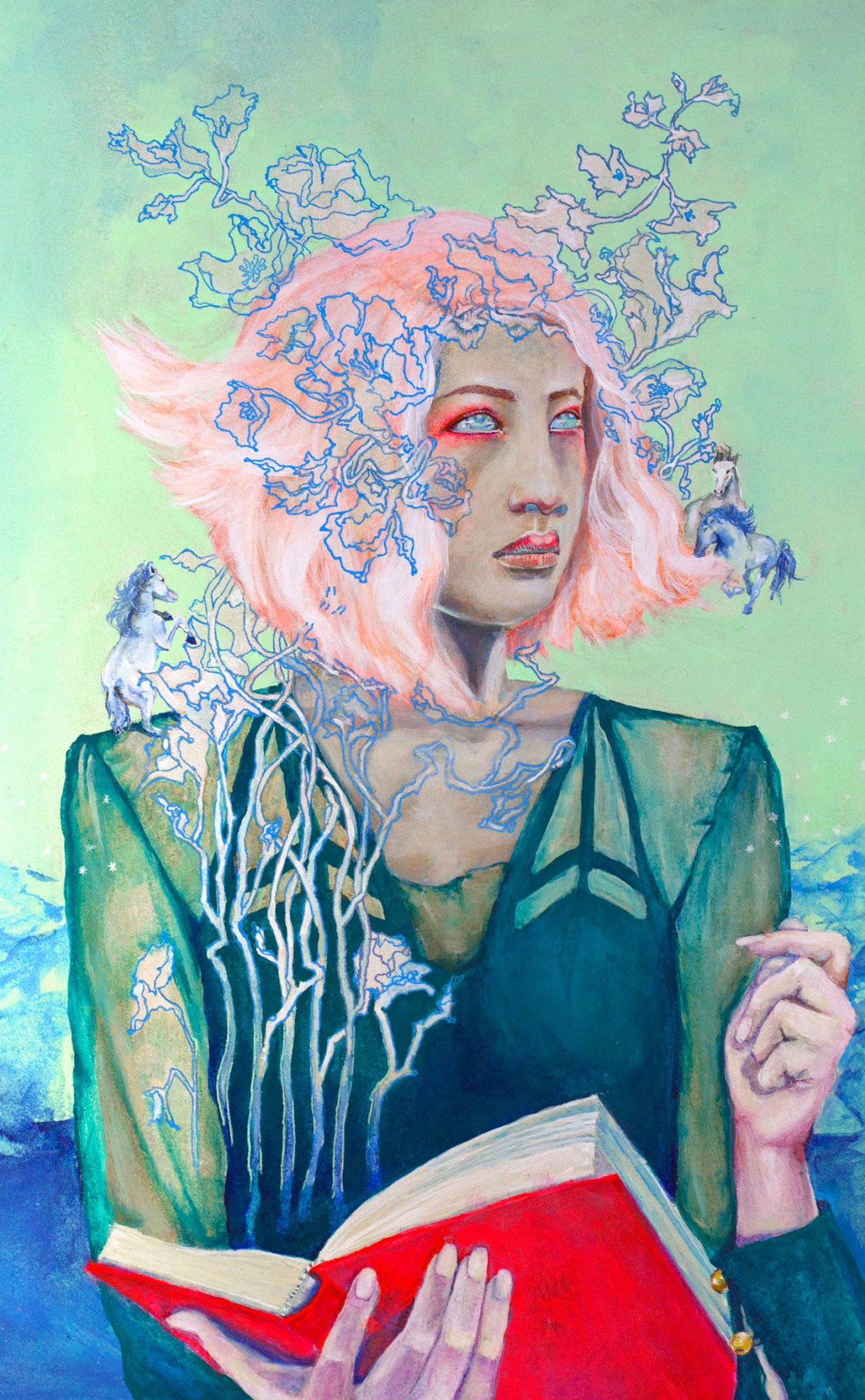 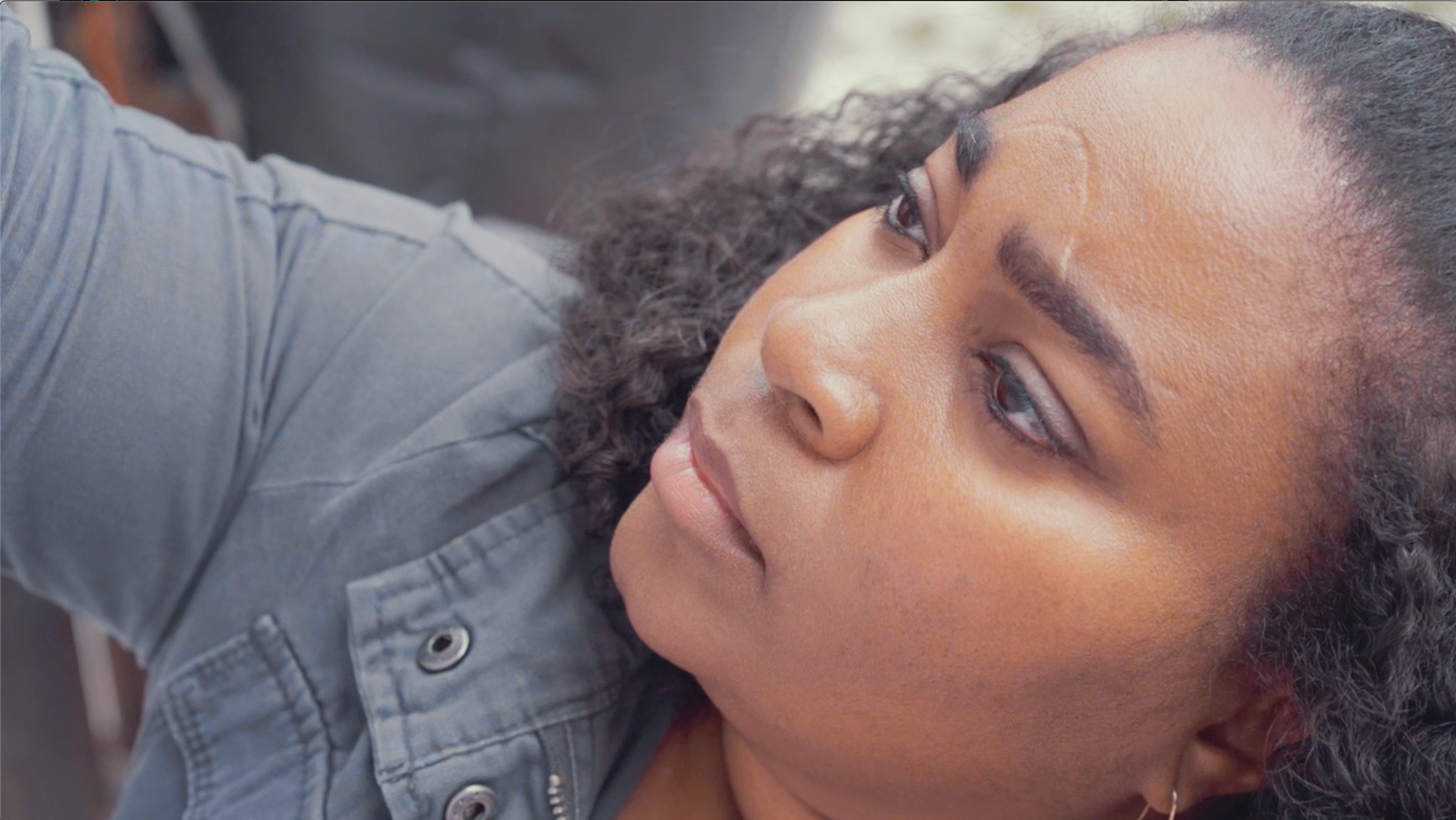 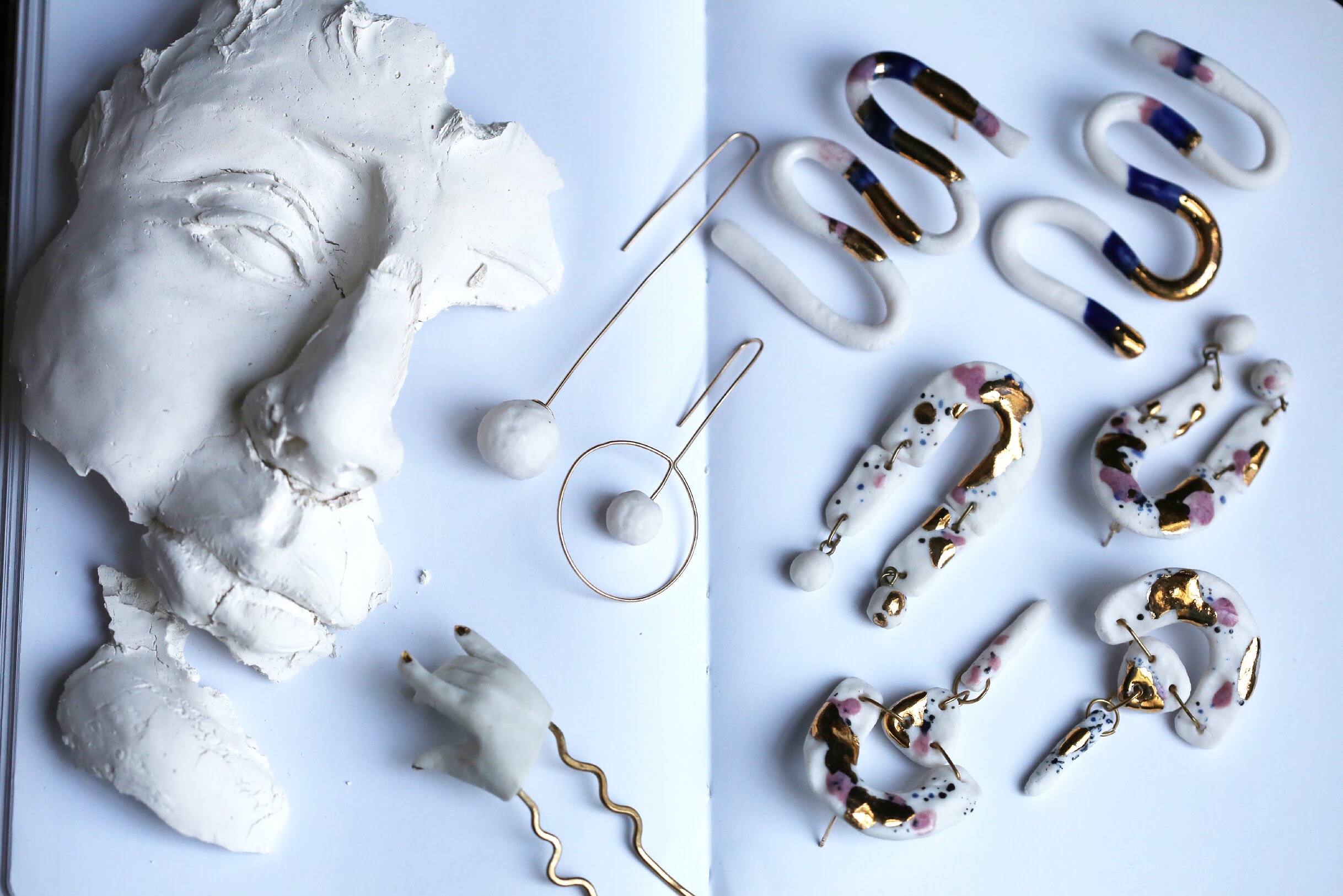 Image Credit:
Both photographs of Leah shot by @BeckGraben