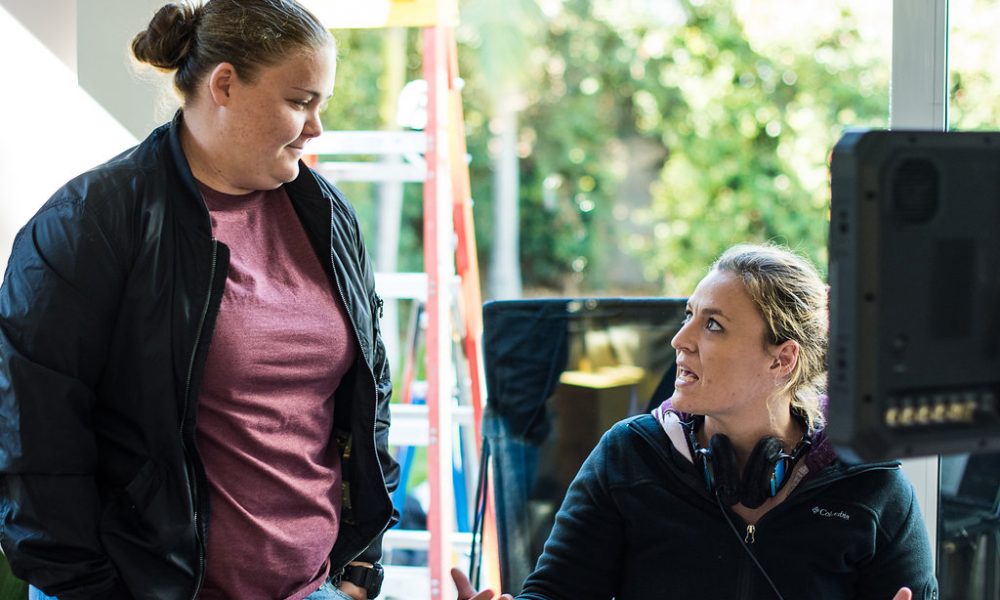 Today we’d like to introduce you to Lauren Heavrin.  We interviewed Lauren as part of our collaboration with Platonic.  You can learn more about the cast and crew here.

Lauren, we’d love for you to kick things off for us with a bit of background on yourself (personally and professionally) and how you got to where you are today.
I grew up in the south bay where I played junior golf for 15 years. Played a year in college at Cal State Fullerton. I would come back to my apartment after practice and make short films with my canon t2i, stay up late editing them, and do the same thing the next day. At the end of my freshman year I knew that filmmaking was something I wanted to do and I decided to retire from golf. From there, I would make shorts with friends, roommates, whoever I could pull in. Someone I went to high school with went to Chapman’s film program and pulled me onto a grad student’s film. I fell in love with being on set and that’s where I started taking more opportunities to work as a 2nd AC. I did more grad films with Chapman, USC, and then AFI. After a while as a 2nd AC, I wanted to be more involved with the production process and have more responsibility. I was on a AFI student project when I met this badass woman who was the assistant director. I said to myself “I want to do that”. So for about 2 years now I’ve been juggling between being a freelance editor and working on having a career as an assistant director.

We’d love to hear about you experience working on Platonic.  How did you connect with Moni and why did you decide to work with her on Platonic?
When I first met Moni, I was the assistant director on this comedic musical short film. Moni and Winter (who directed the Platonic series) worked one day to help out since it was a small crew and we needed extra the help. Moni had a great energy about her. You could see she had good drive. After the short we stayed in touch and later she contacted me about being assistant director on this web series she had written called Platonic. I read the episodes and really liked the relationship that Wood and Brea had together.  I told her I’d love to be apart of it. Later on the set, I asked Moni who was going to be editing the series since some scenes we were shooting had questions about how it would be cut together in post. I found out the position wasn’t filled yet and offered to do the job since I was interested and involved already in Platonic. It gave a new dynamic with both being assistant director and editor. While I was on set keeping things on schedule, I was able to talk with both Moni and Winter about each episode and how to tell the story of Wood and Brea being platonic friends.

Pursuing and artistic/creative career path comes with challenges.  What are some of the challenges you’ve faced and what are some of the ups or downs people outside of the industry might not be aware of?
Sleep. Getting a full 8 hours of sleep is unheard of. For Platonic, when we were getting down to the wire, I chose to change my sleeping schedule. I would take a 30 minute to an hour long nap then wake up and edit for as long as I could before crashing out on my office futon again. It helped with time but boy did it mess me up. It was worth it though when it came to premiere night hearing the audience react with laughter. Everyday I face the challenges of putting in the extra work, making connections, keeping a positive mentality, and trying to stay healthy. That’s what all of us are doing. It’s a challenge but, I’m sure proud of what I’ve been able to accomplish so far. 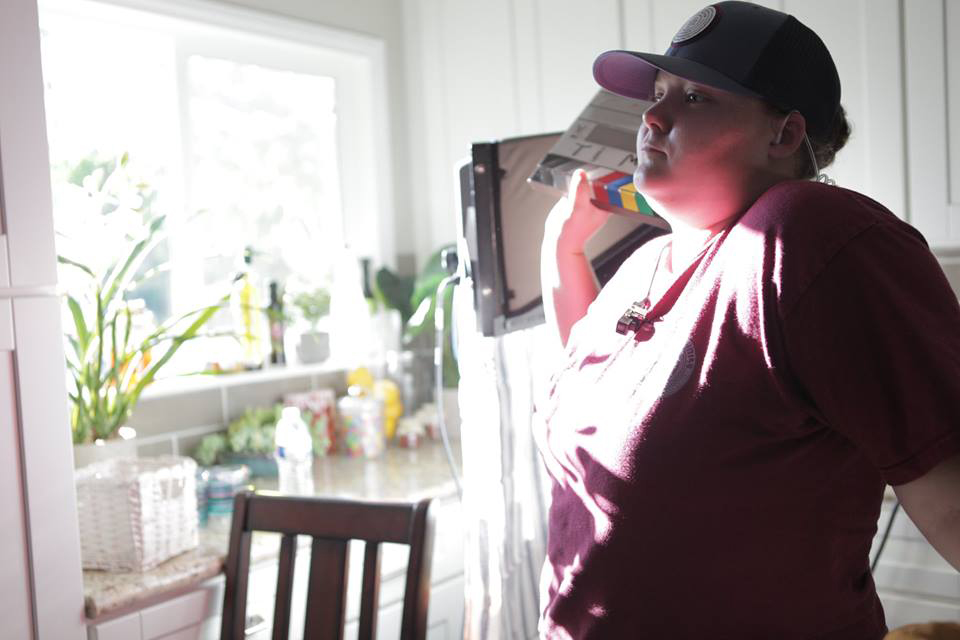 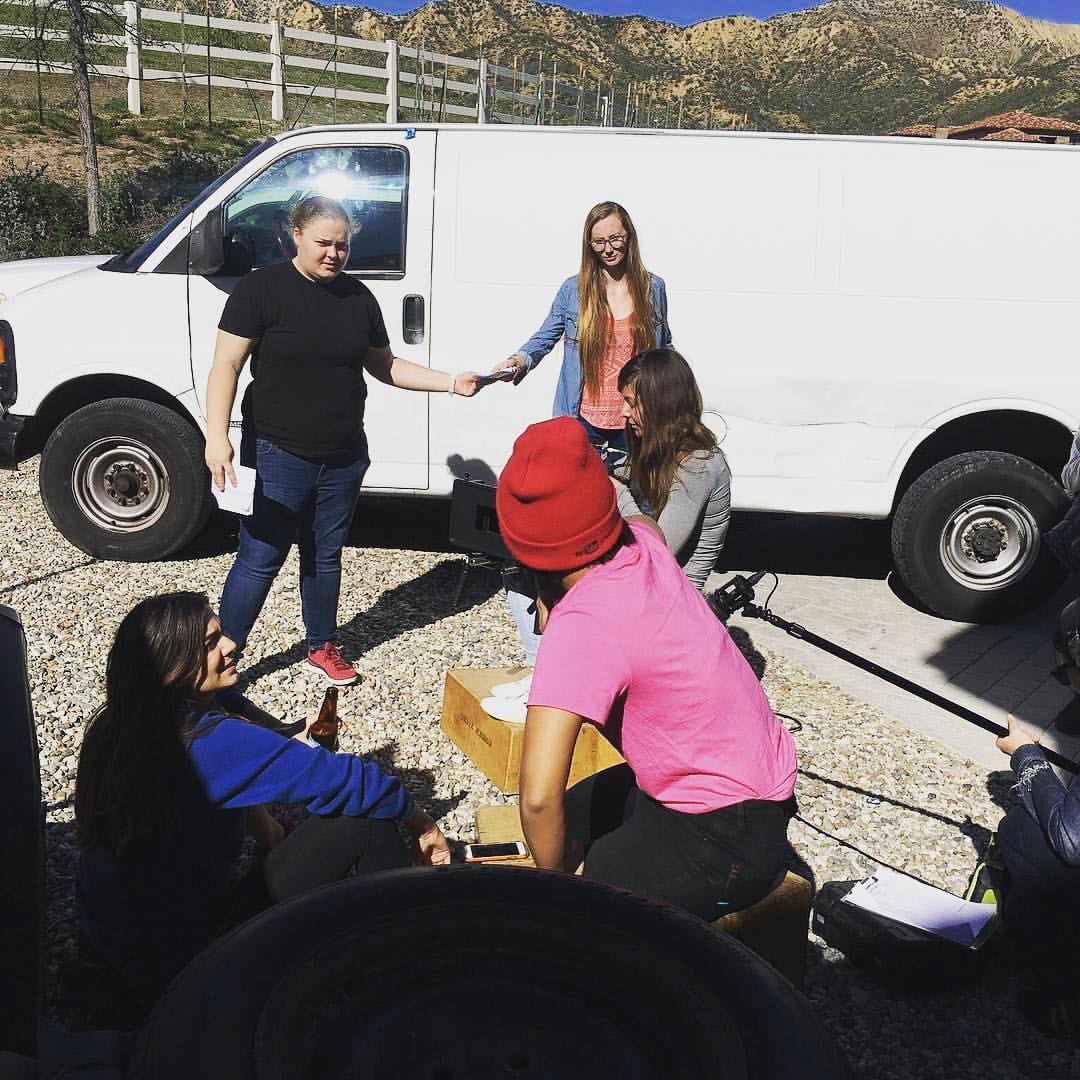