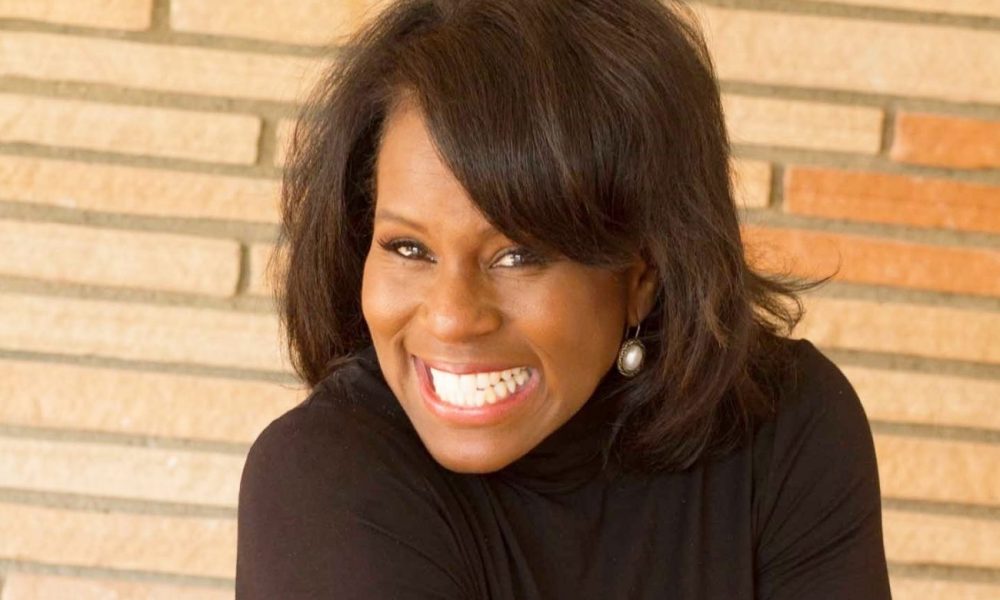 Today we’d like to introduce you to LaRita Shelby.

LaRita, can you briefly walk us through your story – how you started and how you got to where you are today.
I came to Los Angeles in the 1980’s to attend Loyola Marymount University and pursue my dream as an actress and entertainer. Now years later, I am a proud multi-hyphenate whose resume includes being a former international radio personality for the military on AFRTS; having almost 40 credits on IMDB (The international movie database), released a jazz album “A Date With A Song,” national radio credits on Radioscope and The Tom Joyner Morning Show.

I’ve written three books, four screenplays, married, divorced, became a mom, a member of Sigma Gamma Rho Sorority, Inc and I’ve acquired numerous awards for excellence and community service. In 2014 I earned a Masters Degree in Media & Communication Psychology and to date, I have worked with mentally challenged teens for eight years.  I have achieved many milestones, with many more to go. It’s had to rank which achievement is the greatest, but I’ll try.

First of all, nothing compares to being a mom. It has been the most challenging and rewarding. Second, somehow along the way radio & journalism became my day job. Travelling to military bases in the 90’s to meet servicemen who heard my show while stationed overseas is the most humbling experience to date. I starred in a movie produced by Oliver Stone.  I starred in a TV show produced by John Landis and I can say that I have been on set with Steven Spielberg. I had an album produced by a 5x Grammy Award winning producer and Executive Produced by an earth angel of a friend (Vida Nash).

Each year of my life I have been blessed by the kindness of friends and strangers. I pay tribute to my family & mentors in my writings. My hope is that the world will know that I am only a reflection of those who have sown into my life. It is an honor to be in service, to share love and to give back whenever I can. My Aunt Mary used to say, “Only what you do for Christ will last.” I try to remember that in who I am and all that I do.

We’re always bombarded by how great it is to pursue your passion, etc – but we’ve spoken with enough people to know that it’s not always easy. Overall, would you say things have been easy for you?
My early obstacles had to do with dealing with childhood bullies. It took some time to grow tough skin and a stern voice, but in time it came. I was raised to have strong faith but in the early years of adulthood it is quite typical to want your prayers answered right away. Rejection in love and career hurt deeply. With time comes maturity and life lessons. If finances were low or unpredictable, I always thought that it was a unique situation for me. Now I study many successful business people and I learn that raising and maintaining capitol is par for the course.

Losing loved ones was hard. My family was so strong and encompassing that I thought they’d be here forever. I have found that as some loved ones have passed on, other opportunities to love and be loved have presented themselves, if you are open to receive it. Such was the case with finding my father after 40 years. I write about that experience in my book titled On My Father’s Side. I tell my business story in my book titled The Brand Beside The Brand.

We’d love to hear more about your business.
SB Media is the marketing and consulting side of my business. I coach individuals, authors and small businesses on brand development, brand activation and project management. Via Shall Be Productions, I write and produce content and I am expanding to write and produce to television and film.

What were you like growing up?
I was extremely ambitious growing up and I am certain that I got this from my mother Florence and her siblings. The Hawkins sisters were fierce. I loved to sing, dance, act and write.  I was shaped by people who overcame obstacles and reached for possibilities. They, along with my teachers and mentors taught me to aim for the moon, and if I failed to reach the moon, I would land upon the stars.  They were right.  I’m still a work in progress and I am thankful that I had a happy childhood filled with wonder. 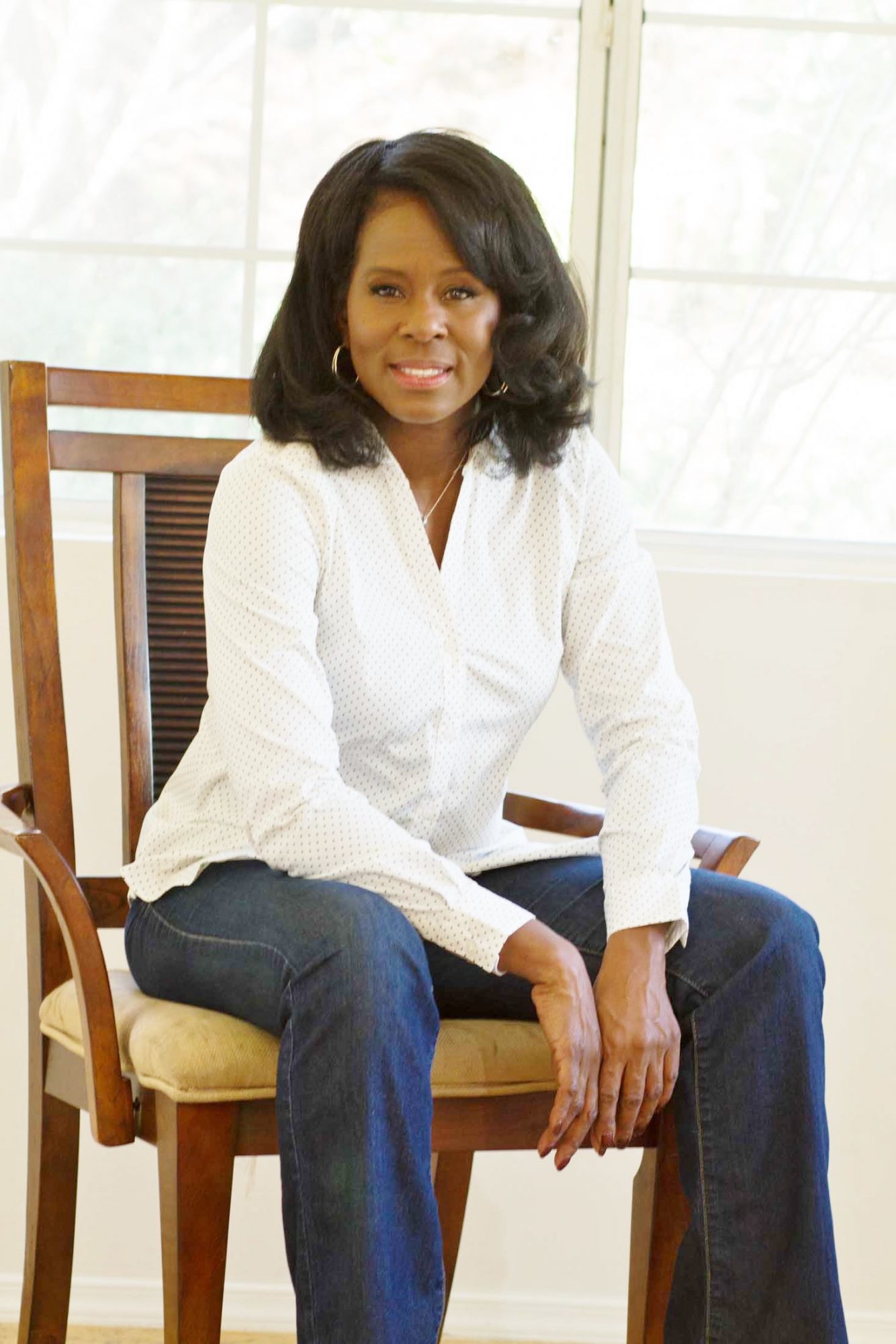 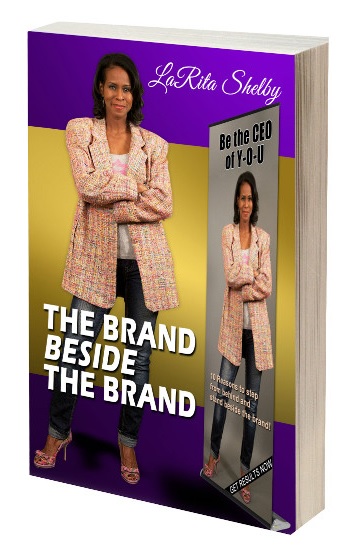 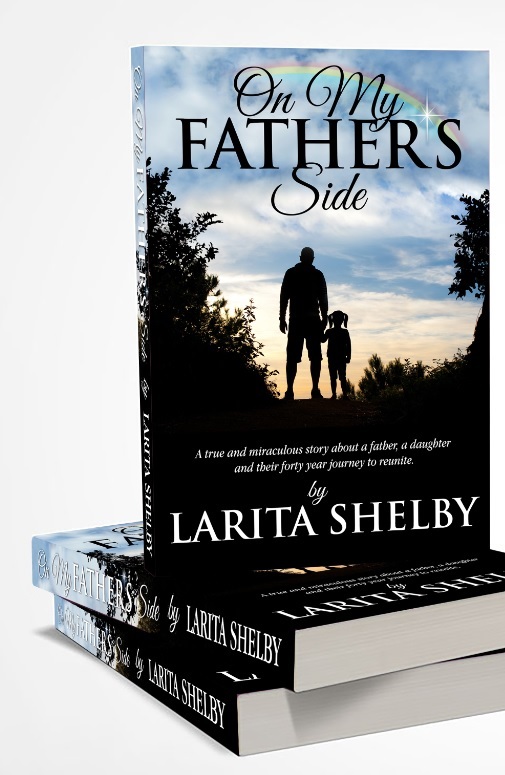