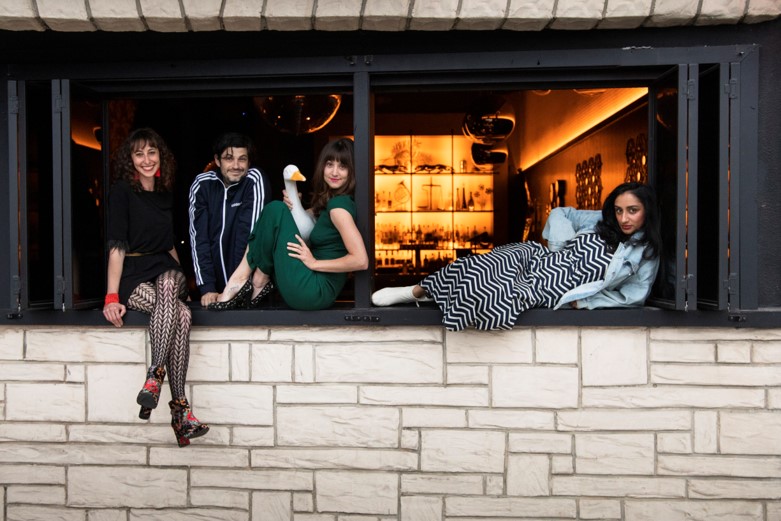 Today we’d like to introduce you to Kiran Deol, Ali Hart, and Becca Rufer.

Please kick things off for us with some background on the story.
We arrived on Earth as two fully-formed human women and one comedian: the trio behind Peacock, a new weekly comedy show at Club Tee Gee in Atwater Village. You could say our story began in 2015 when producer Ali Hart and comedian Kiran Deol met and began collaborating on humorous documentary projects. Cut to late 2018: we knew we wanted to create a comedy show together and when we met co-producer Becca Rufer, it all fell into place, quite literally, when we landed the newly renovated Store Room in the famed and historic Club Tee Gee.

Between our fearless host, Kiran (Crooked Media’s Hysteria podcast), The Lord (our DJ), Gracie (our goose mascot), and the wonderful bar staff at Tee Gee, we bring you Peacock.

Has it been a smooth road? What have been some of the biggest challenges you’ve faced so far?
The Atwater crowd brings it with a loyal base of regulars and newbies each week. Honestly, the hardest part was coming up with a name.

Kiran floated “garbage fire” because of her love of garbage fires. But Club Tee Gee has a beautiful firebird on the wall by the bar that people think is a peacock. Becca noted that comics peacock on stage, Ali owns a goose lamp (another bird, close enough), and now Kiran is going to be on the other peacock, NBC, starring alongside Kal Penn on Sunnyside this fall. So it worked out. Peacock. Name your show after the stuff on the wall and the network you want to work for.

Please tell us about Peacock.
Peacock is a free, live comedy show every Thursday at the historic Club Tee Gee in Atwater Village. The magic happens in Club Tee Gee’s Store Room, which served as a storage closet from 1946 until 2019. Ours is the first comedy show in this inviting, hug of a space.

Peacock lineups are culturally and gender diverse. Our audiences are sexy AF. Each week The Lord spins some of the best music your ears can handle while the bar serves up delicious drink specials. Kiran guides us through the evening, and she is as hilarious as she is salty, while Ali and Becca keep the show on track and capture the event for posterity. The last Peacock of each month is themed and so far (in our short run) we’ve had a night that was dedicated to South Asian female comics and another that featured all white male comics (because hey, everybody gets a night). One day we hope to have a night of just dogs doing standup.

How do you, personally, define success?
Packed shows. Belly laughs. Infinity pools. (It’s important to have a dream.) 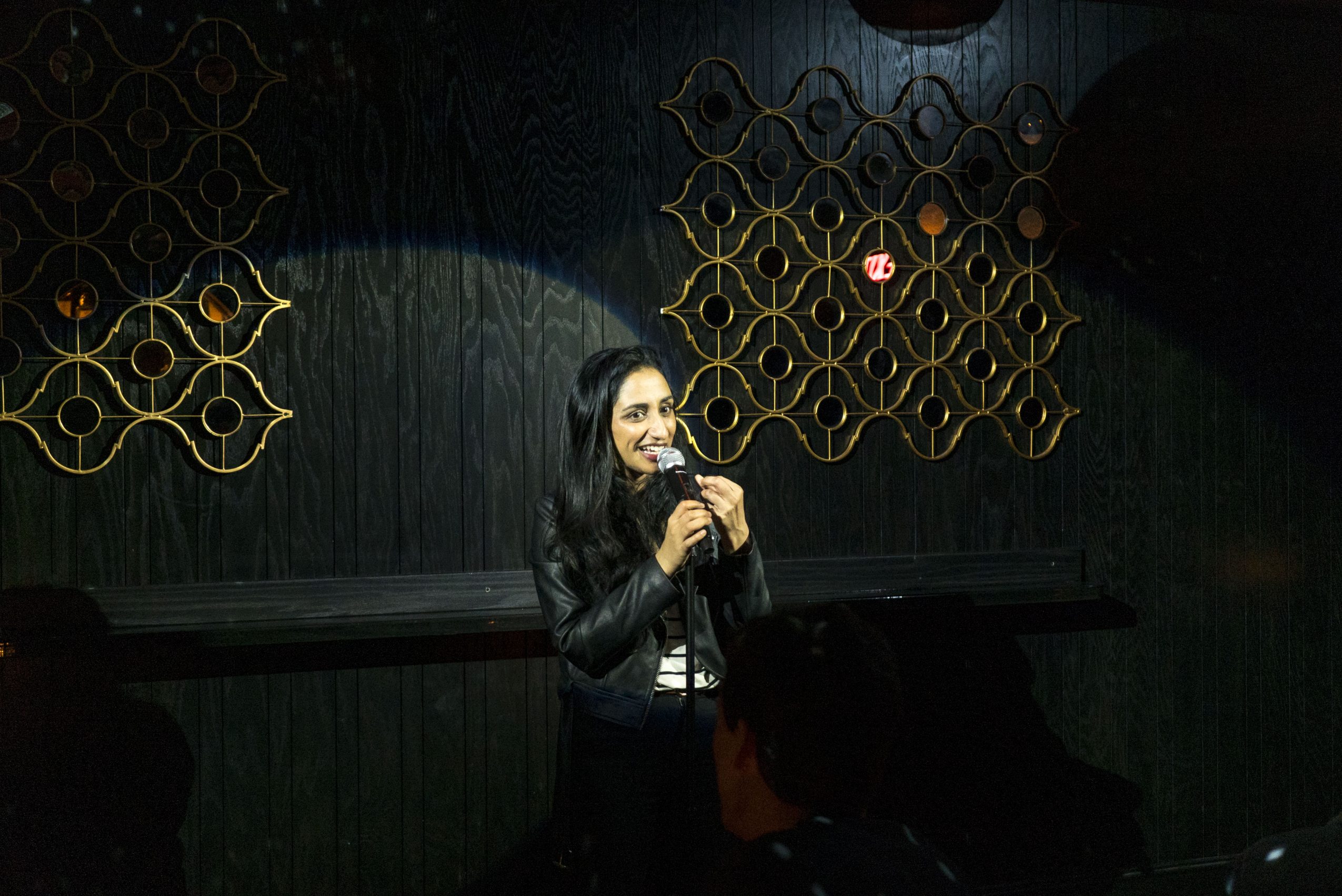 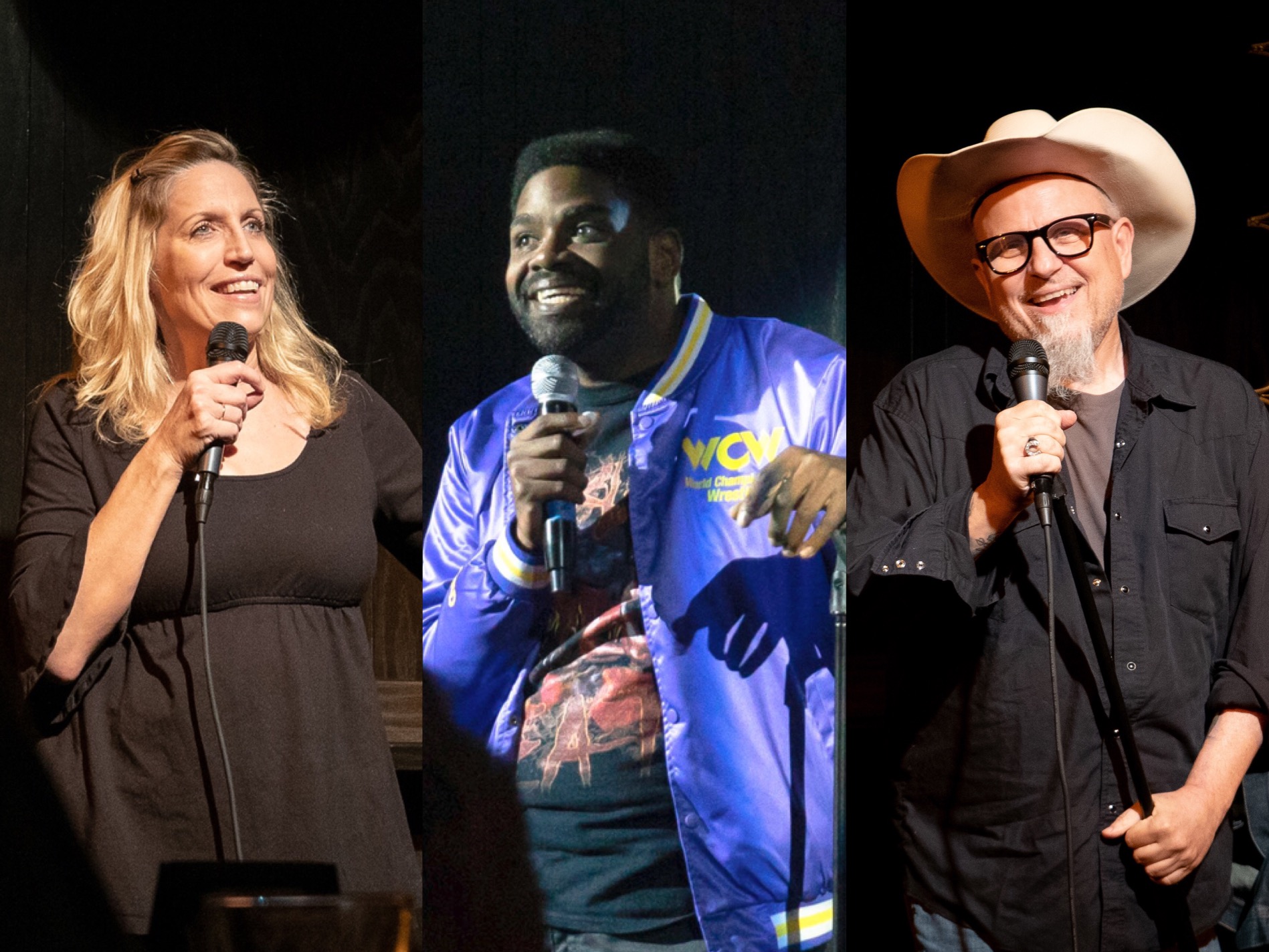 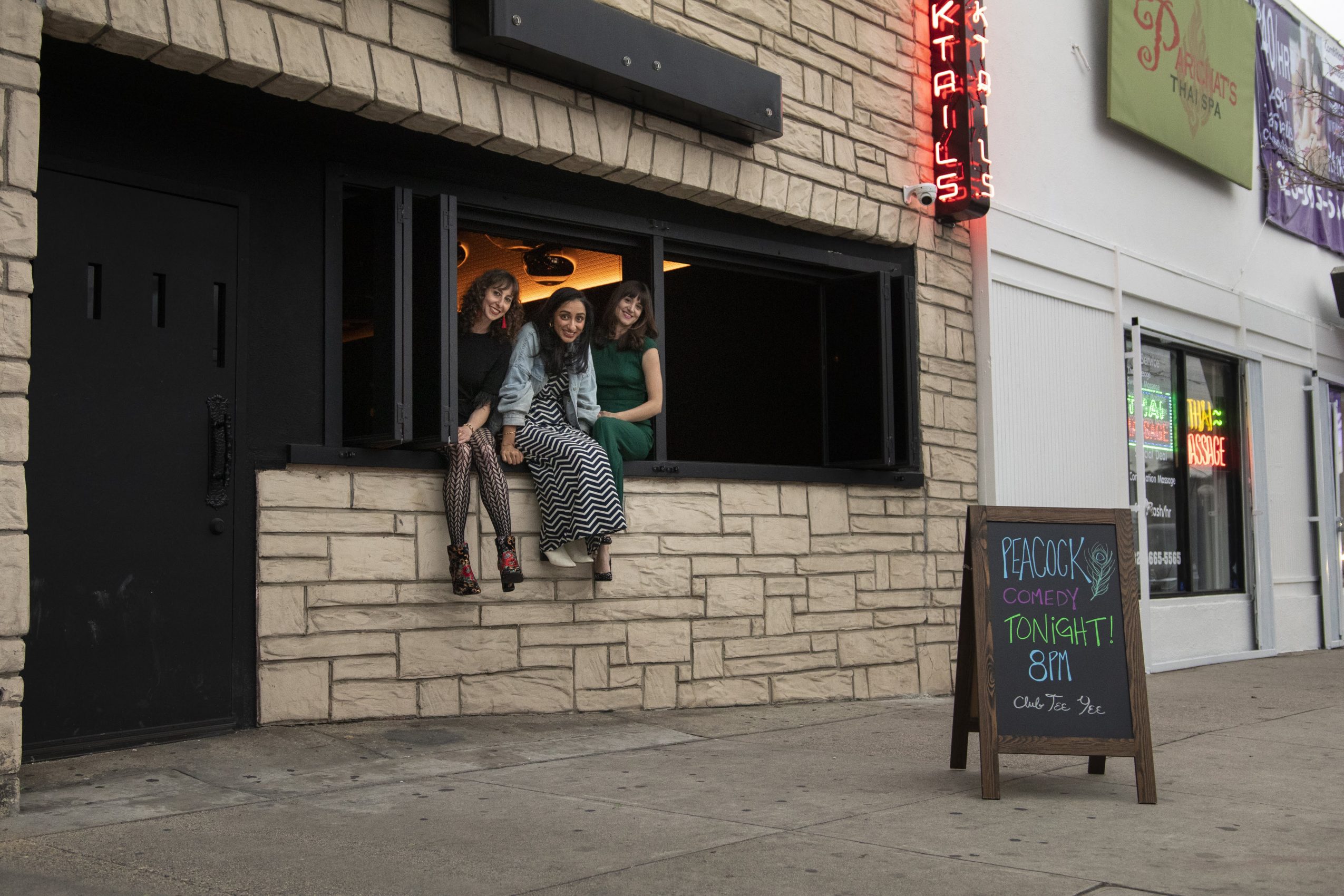 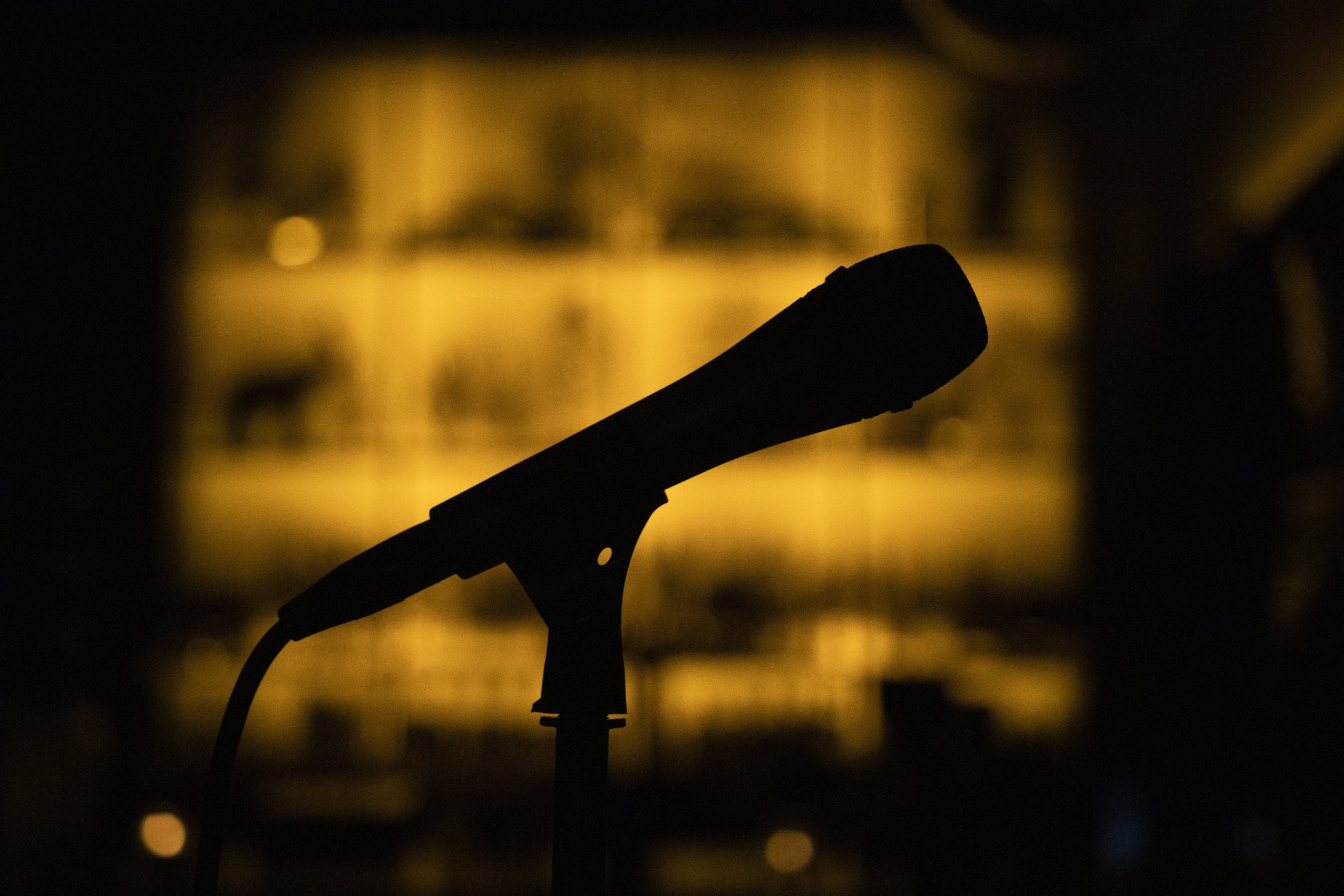 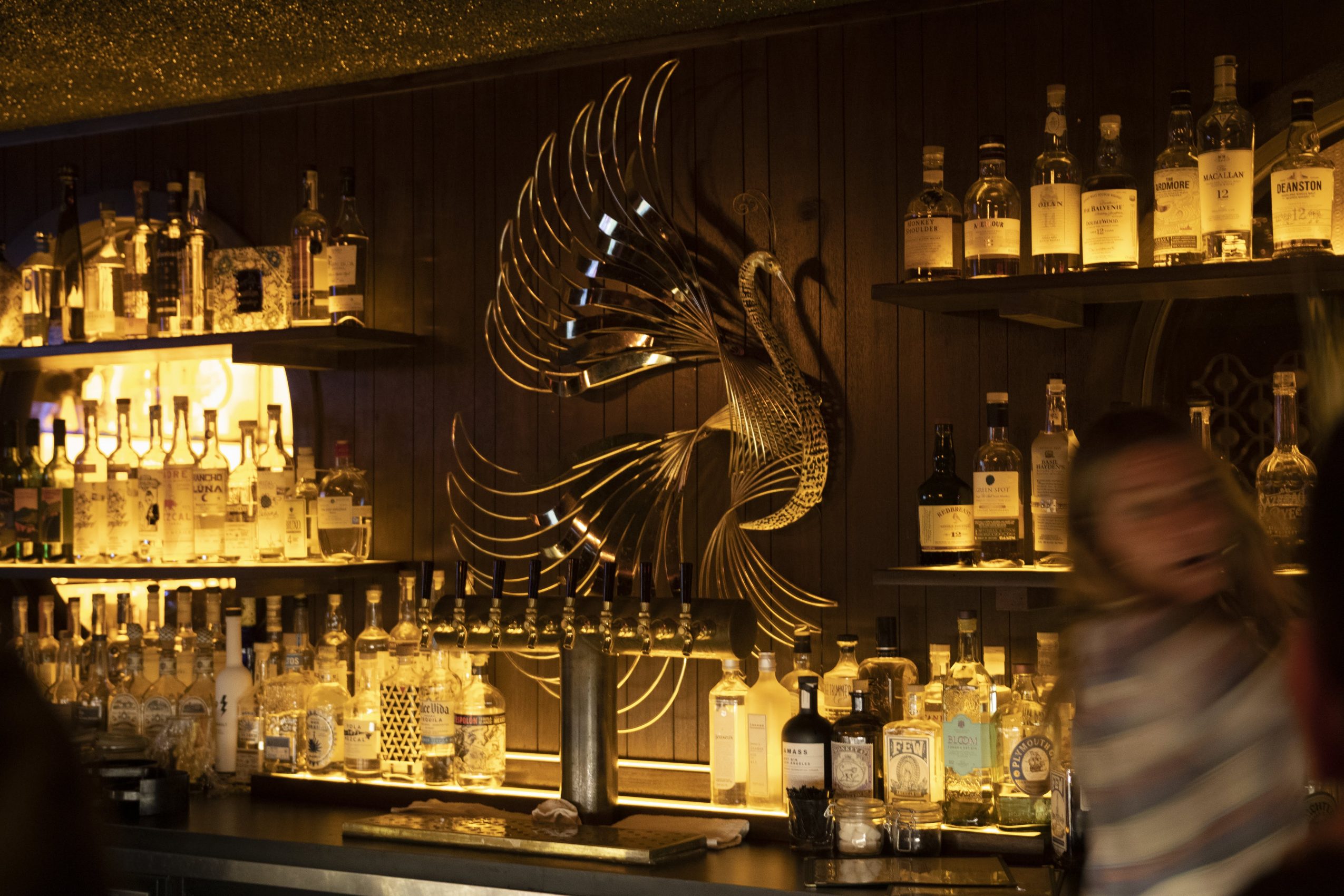 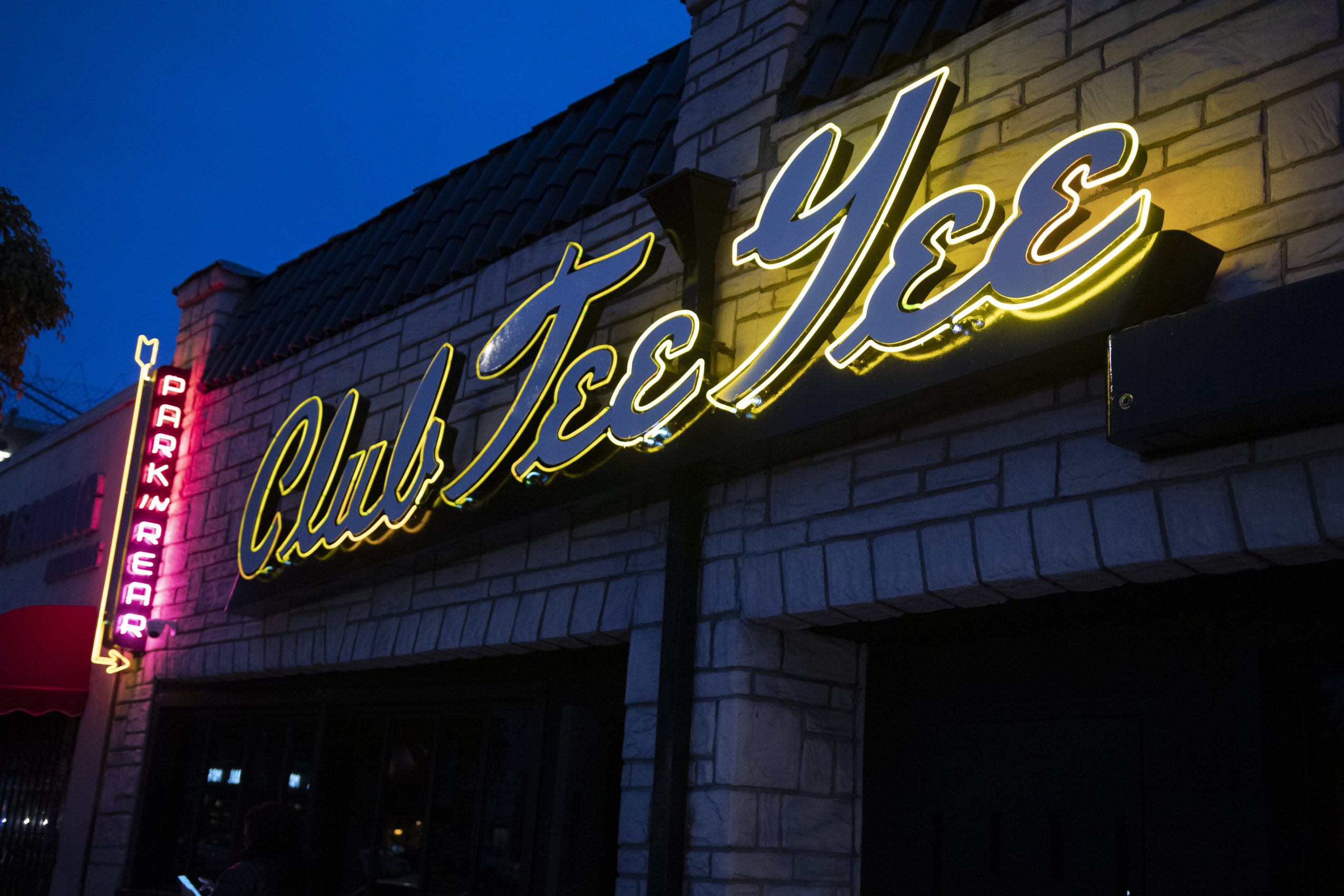 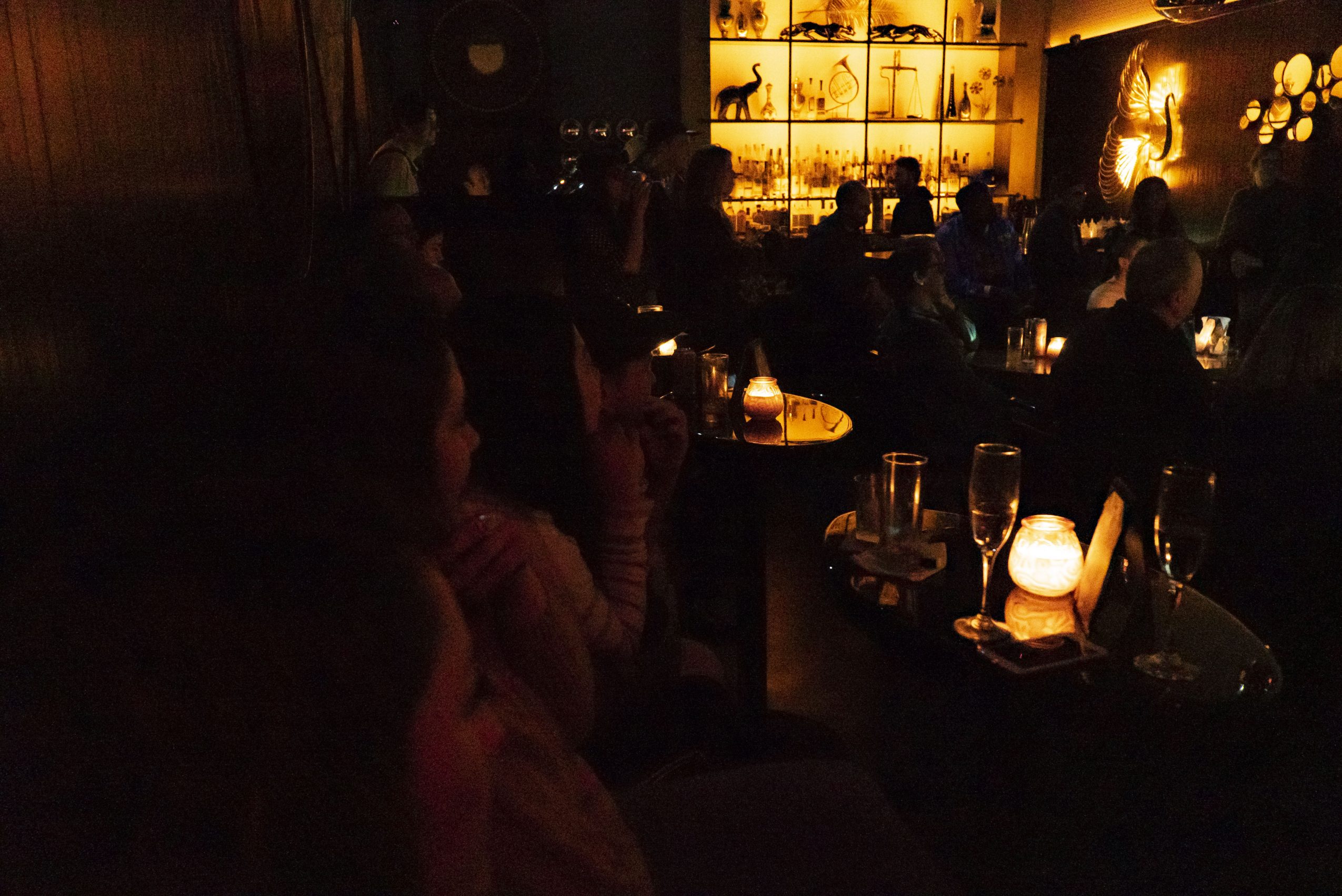