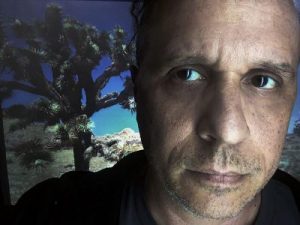 Today we’d like to introduce you to Ken Marchionno.

Ken, please share your story with us. How did you get to where you are today?
I don’t remember thinking much about art when I was a kid, but I liked to draw, and I liked looking at photographs. I remember magazines like Life and Look, and National Geographic, and I thought a photographer’s life was an exciting life. I had been on track to have a career as an engineer, or in business or science—I was unusually good at math at a young age—but a series of unfortunate events had me questioning that trajectory.

Faced with the impending death of a parent, my understanding of what it meant to be in the world opened to new possibilities. Being second generation American, the pressure to focus on financially measurable success that often plagues first generation citizens had waned. And coupled with my newfound understanding of the fragility of life, I had some freedom to follow a passion, and at age 15, I became an artist/photographer and have been some form of that ever since.

While I had early statewide recognition with my drawing, it was in 1982 that my work hit a national stage with the inclusion of two of my portraits in the book American Infrared Survey. My earliest photographic work was mainly portraiture, but I started focusing on documentary photography in the mid-80’s. While I have worked in a variety of mediums and methodologies, it is under the documentary umbrella that I have felt the most comfort to this day.

I have produced bodies of work in video and interactive design; I have used scanners as cameras, and have produced performance pieces and installation work; I worked as a fashion photographer, and have been a stringer for the Associated Press. I have lived a pretty charmed life, lucky enough to follow my muse.

My documentary work has allowed me to insert myself into a broad, international spectrum of subjects. Among them, I have photographed South Korean soldiers who work on US bases, spent a year photographing a rural 2nd grade classroom in Pennsylvania, chronicled the inception of the first needle exchange program in Los Angeles, produced two collaborative pieces in China, and explored the symbiotic relationship between fur trappers and marsh management on the Atlantic flyway.

Currently, I am involved in a long-term project working with Lakota Tribes in South Dakota to fight stereotype representations of tribal life.

We’re always bombarded by how great it is to pursue your passion, etc – but we’ve spoken with enough people to know that it’s not always easy. Overall, would you say things have been easy for you?
It has not been a smooth road. As with many fields, but especially with creative fields, rejection is a regular companion. A thick skin is a necessity. The work I continue to pursue is not sexy, but it is important. And because the work is important, there is a necessity to understand that the long game is the important game.

Salacious stories are easy to find, they come and go, and need little effort. My work requires time and commitment, time on my part to grow with the work, and commitment on the part of the viewer to appreciate the nuance.

In a time of fast fashion, fast food, and instant gratification, my biggest struggle is to package the work in a way that embraces the immediacy of contemporary life, while advancing a depth of experience that leads to an understanding that belies its speed.

So let’s switch gears a bit and go into the Ken Marchionno Photography story. Tell us more about the business.
Since 2004, I have worked on a community-engaged project with Lakota Indian tribes in South Dakota, imaging a nearly three-hundred-mile memorial horseback ride to the sight of the Wounded Knee massacre. I work with teens and young adults from three reservations, side by side archiving the annual event and feeding daily images back to the tribe, through social media as the event unfolds.

In 2009, the Smithsonian Institution’s National Museum of the American Indian purchased images for their traveling exhibition Song for a Horse Nation. In 2011, the project was shown at the US Embassy in Prague and published in Robert Hirsch’s Exploring Color Photography. And last year a comprehensive exhibition of the project was mounted in Southern California, at the Orange Coast College’s Frank M Doyle Arts Pavilion in Costa Mesa.

Currently, photos and videos produced by teens in the project are on exhibit at the MachmitMuseum Für Kinder in Berlin, Germany. In 2015, I produced a series of landscape photographs while Artist in Residence at the ArtMilll, Center for Sustainable Creativity in the Czech Republic, known as The Bohemian Landscapes.

The work was produced using a common technique of stitching images together to form a panorama but in an uncommon way.  Instead of using a wide-angle lens, tuned to obtain deep focus, I used a telephoto lens, focused close, to produce an extremely shallow depth of field. Stitching together as many as sixty separate frames, the images retain their full, native resolution when printed to the dimensions of two feet by sixteen feet or more. The level of detail in the work invites the viewer to experience close inspection and to be enveloped by the visual field.

The abstraction and the moody quality of the work engage the viewer’s imagination as if looking at a dream or memory of a time or land long past. I continue this work in Southern California in a series of Crestline Panoramas. The work is scheduled to be featured in a two-venue exhibition In the Sunshine of Neglect, Defining Photographs And Radical Experiments in Inland Southern California, 1950 To The Present, at the California Museum of Photography and The Riverside Art Museum/January 19 – April 21, 2019.

What’s your favorite memory from childhood?
My favorite childhood memory would be too personal to translate to anyone who doesn’t know me. It has to do with my mother, before she was sick, my head on her lap, riding behind a tractor through a grove of apple trees.

But my, perhaps, most meaningful memories was from when I was 15. I had a job running a cash register for a small convenience store across town. I was paid a dollar an hour under the table. Riding my bike home after my shift, 10:00 at night, I ran a red light while crossing the highway. I had stayed up the night before to get concert tickets, so I was tired and wasn’t paying attention.

When the car hit me it was going about 50mph (according to the driver) and I slid up over the hood of his baby blue 1972 Lincoln Continental. Bouncing off the windshield, I flew through the air about ten feet, and slid across the pavement, on my shoulder another ten. I’m not sure how I lived through that night, nobody wore a helmet in those days, but I was generally fine. I had a headache, a couple of small scars, and a bike that looked like a pretzel, but no broken bones.

Nobody understood how I escaped serious injury, not the driver, not the EMT, not my parents, and not me. And that experience, to this day, reminds me that anything can happen at any time. I live on borrowed time, and I proceed through life through this lens. 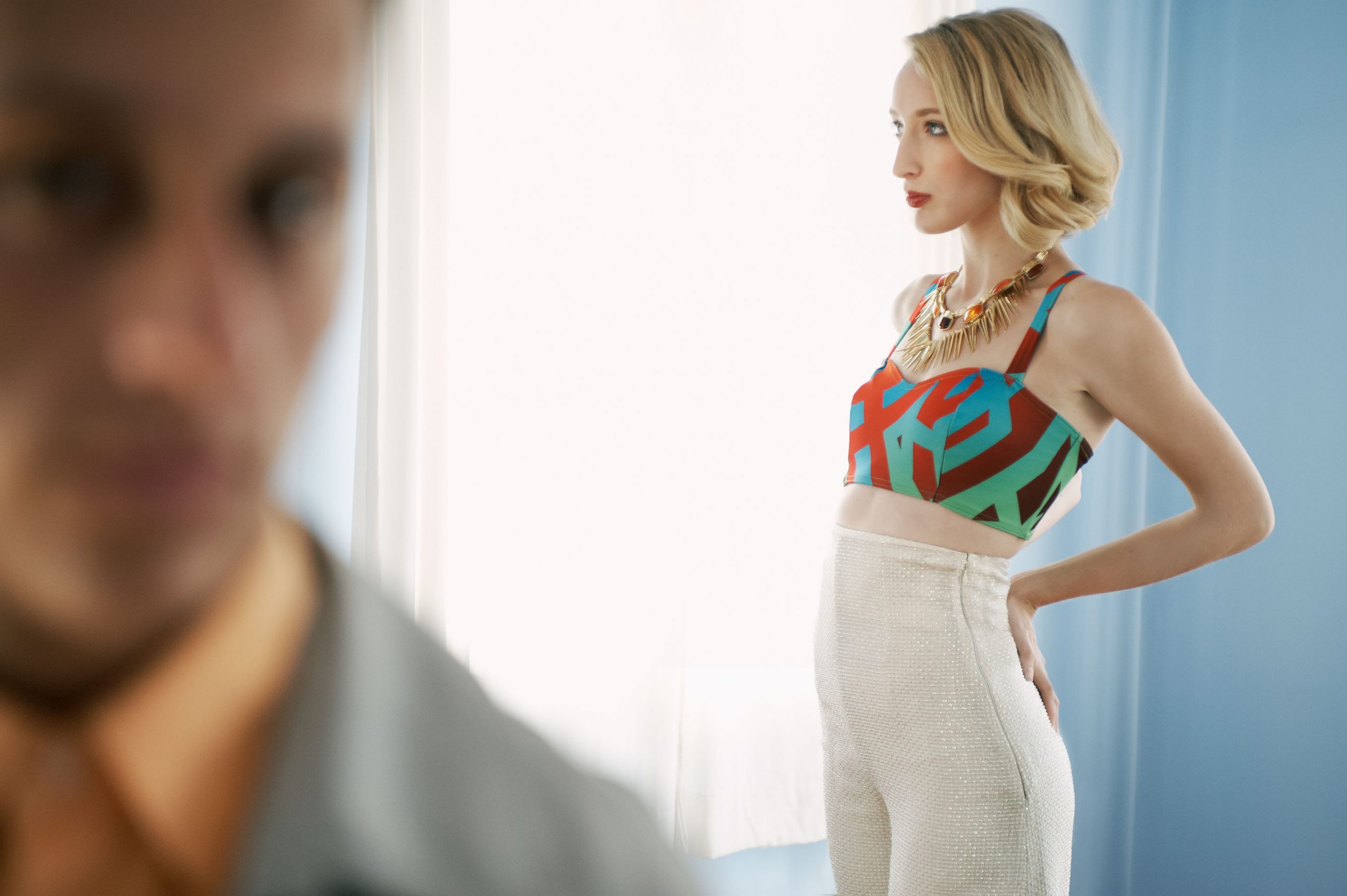 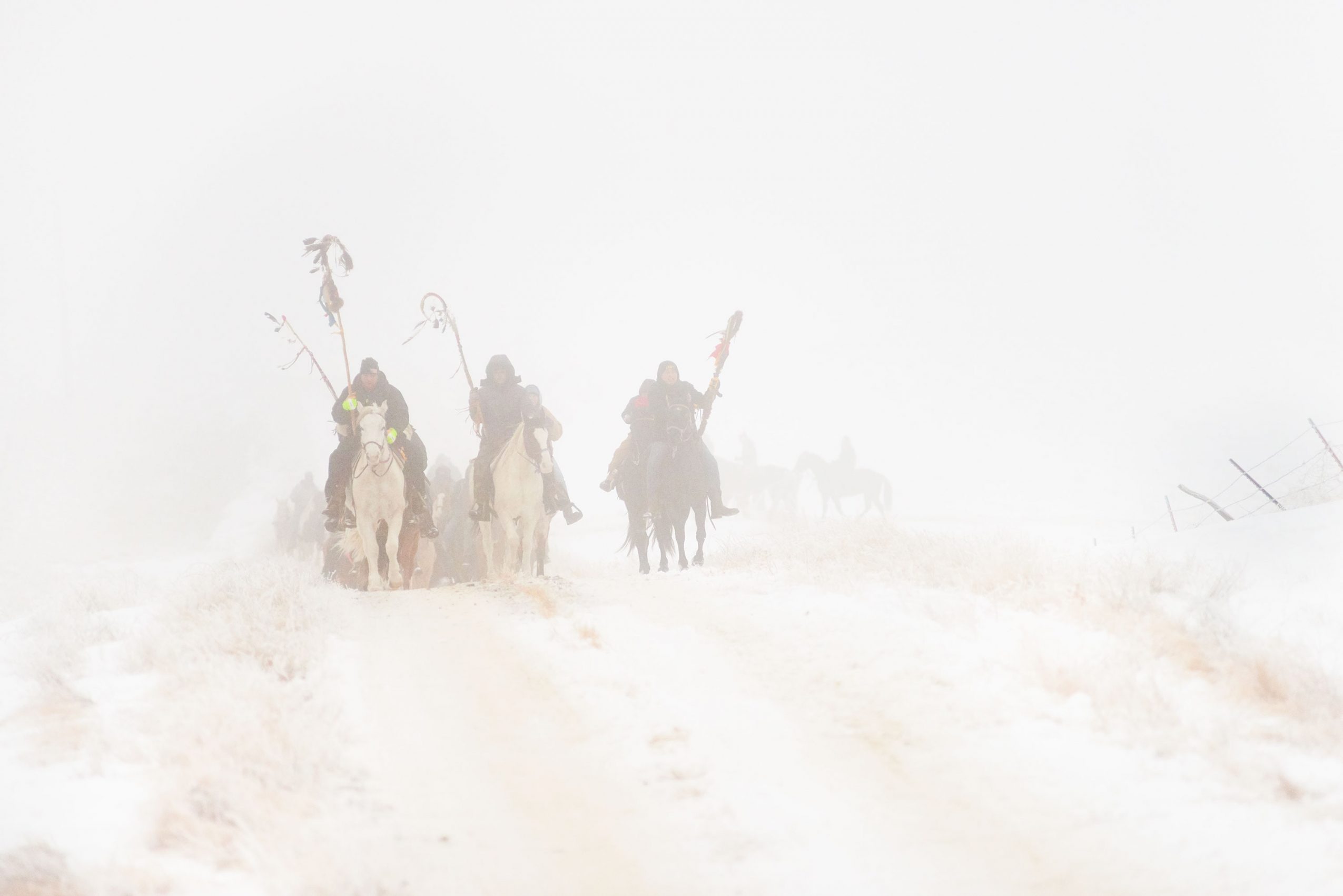 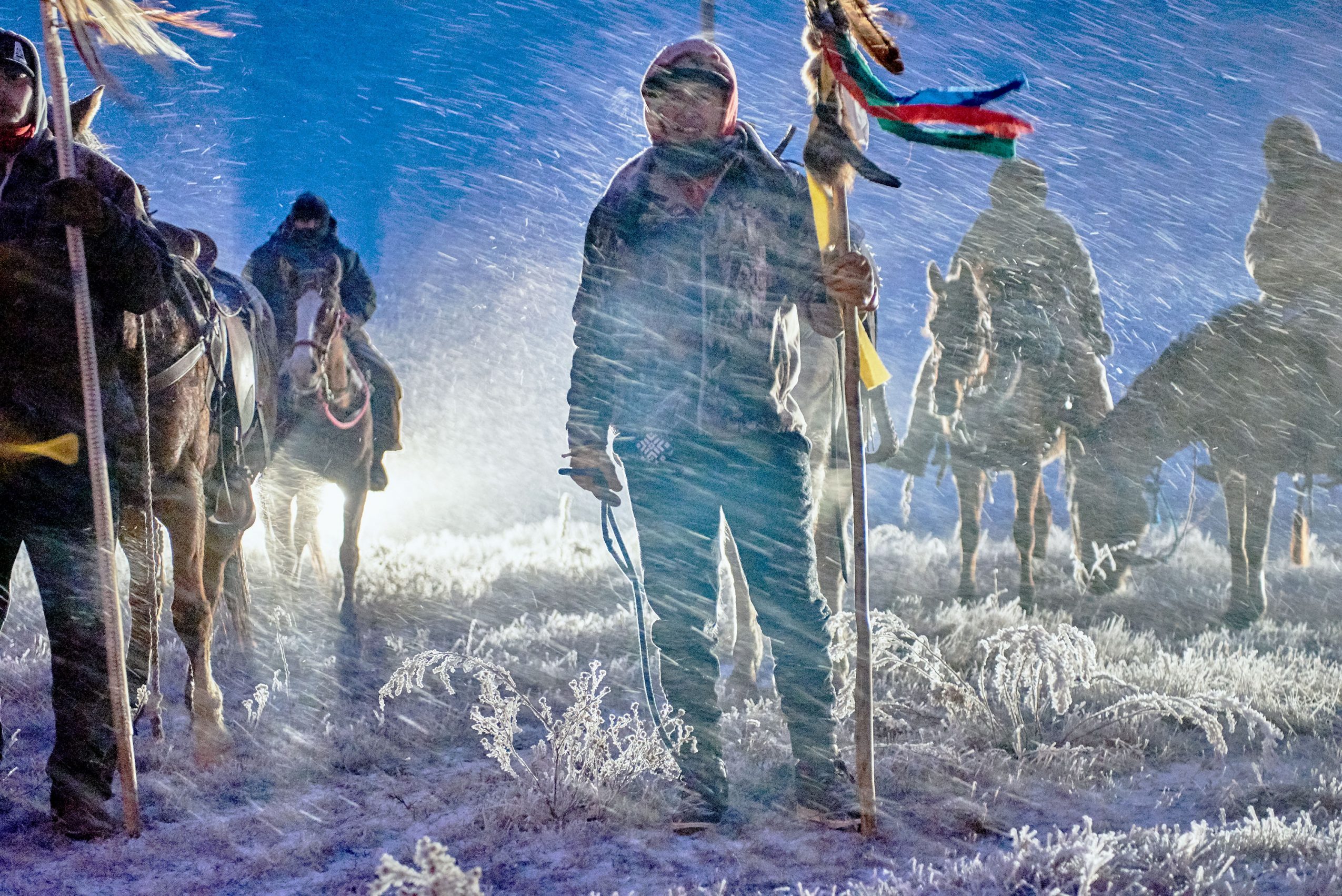 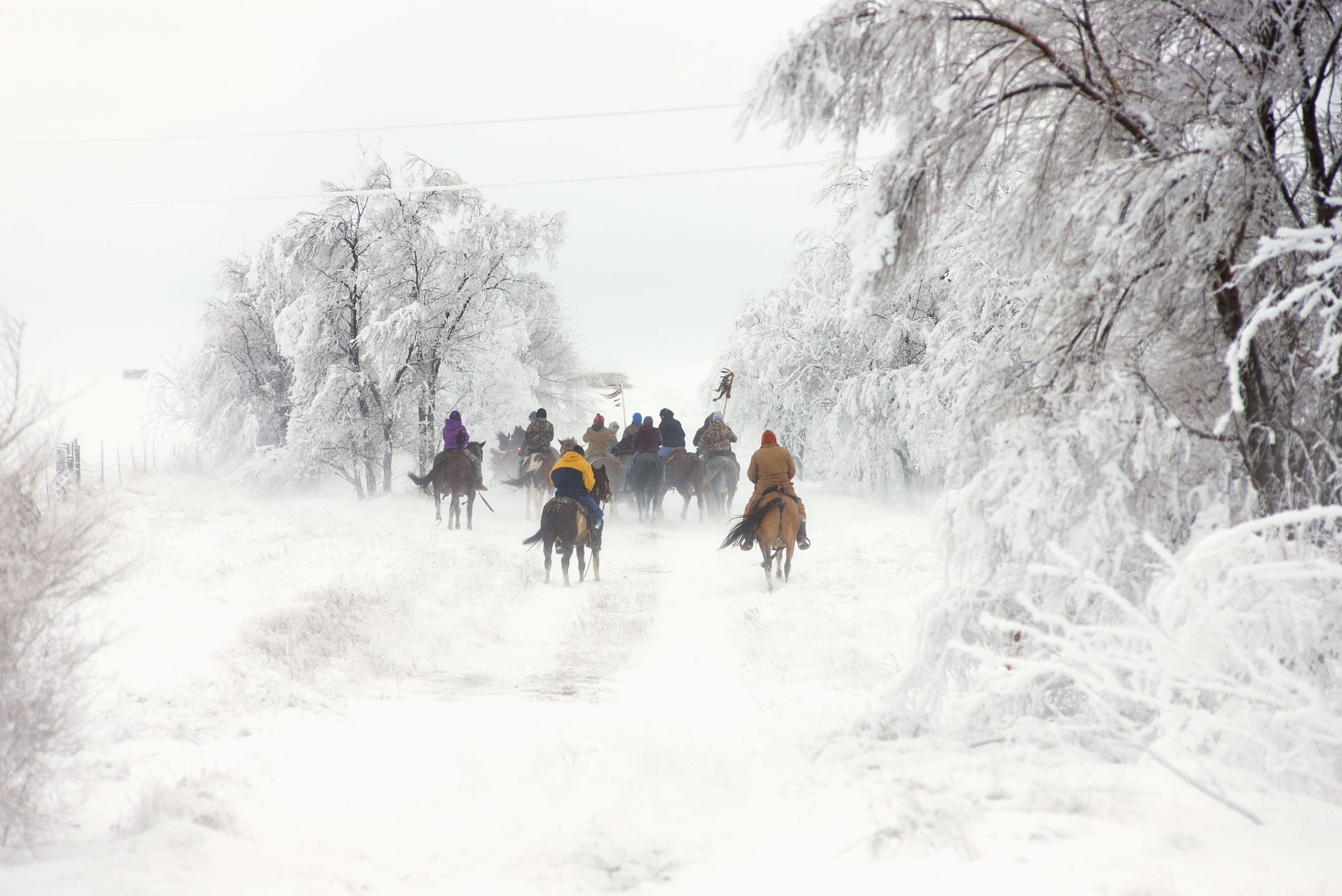 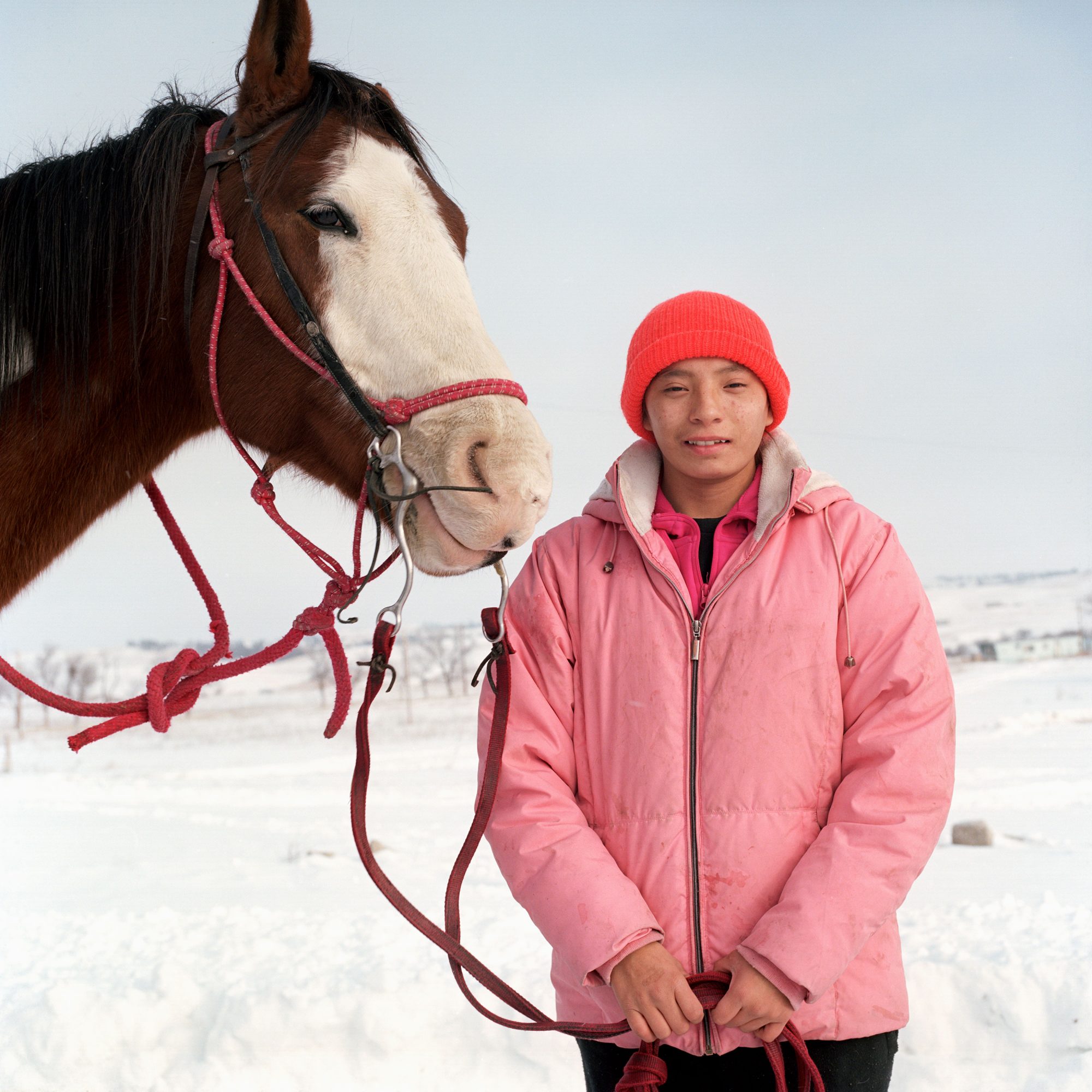 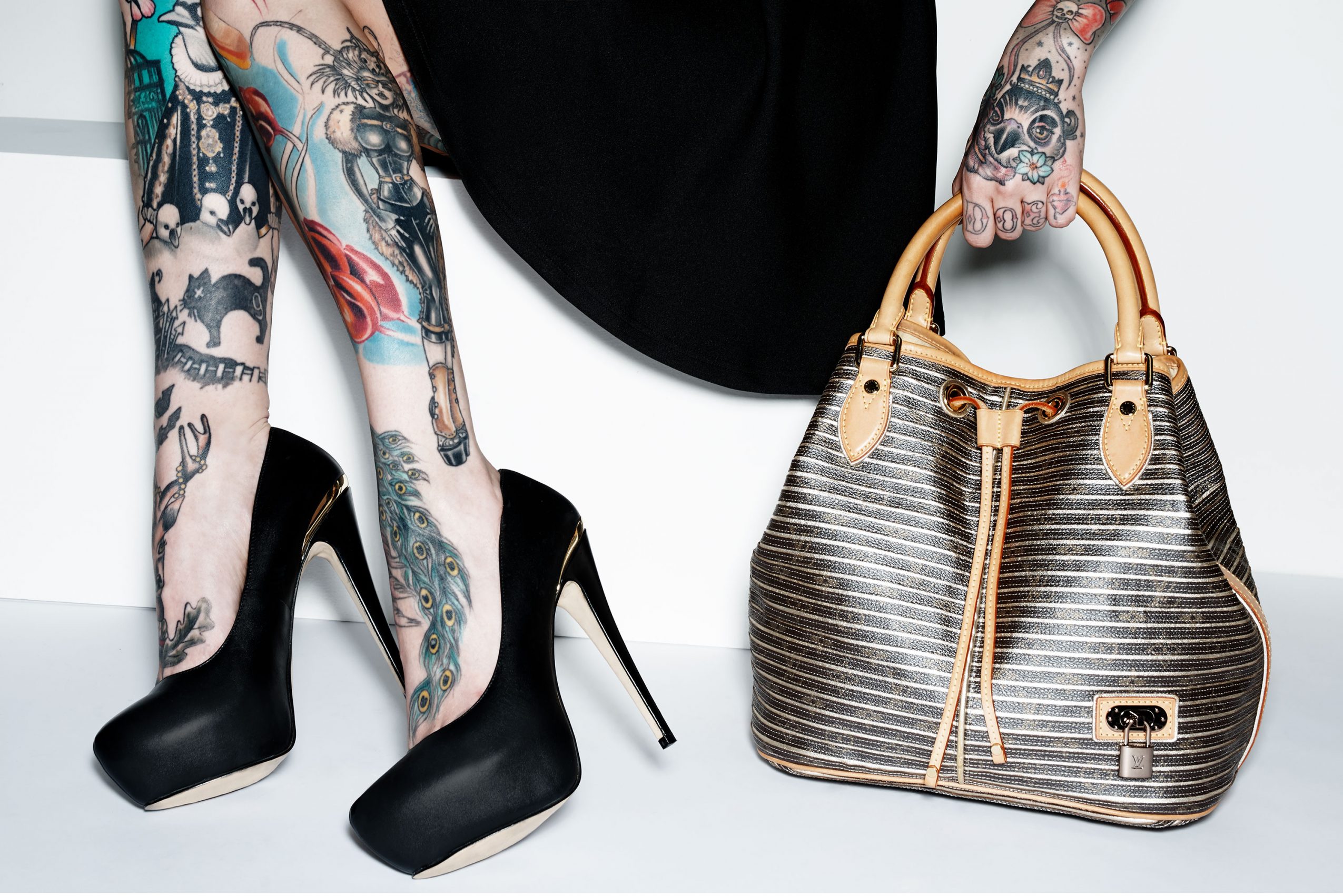