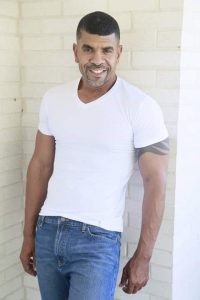 Today we’d like to introduce you to Ken Gregory.

Thanks for sharing your story with us Ken. So, let’s start at the beginning and we can move on from there.
What can I say… Boy meets girl. Boy moves from hometown of Detroit, MI to Milwaukee, WI to be with girl. Boy and girl’s relationship NEVER took off. Four years later of being in Wisconsin boy decides to move to Hollywood to become an Actor.

LOL. Now of course there’s are a lot of details I’ve negated but the heartbreak was the catalyst to taking the leap of faith to move to Hollywood. However, the desire to be an Actor has been there since the age of 12.

We’re always bombarded by how great it is to pursue your passion, etc – but we’ve spoken with enough people to know that it’s not always easy. Overall, would you say things have been easy for you?
To the surprise of MANY, the transition to Hollywood was smooth. In large part, due to the fact that I transferred my job of truck driving to California. And yes, that’s an 18 wheeler that I’m speaking of. I gave away ALL of my possessions in Milwaukee, packed up 15 large boxes of irreplaceable things, shipped them by train, gave away my car to my Mom, boarded a plane with a one-way ticket and came to Hollywood. Stayed in a hotel for a month before I found my place which I love. Purchased a car a month after that and it’s been smooth sailing ever since.

We’d love to hear more about your work and what you are currently focused on. What else should we know?
After about four months at my new location with my job, I reached out to my Manager at the time to inquire about Acting and how to get started because I believed he was in the business, based on what I saw on his Instagram. Yeah, I privately stalk folks on the Gram… LOL… Well, the day I came into the office to ask, he wasn’t there and another manager asked if I needed any help. Slightly disappointed I said, NO, I wanted to ask him about something personal. The other manager said perhaps he could help. I told him that I didn’t think so because it was about, and without thinking, I said acting.

That manager suddenly blurted, “I’m an Actor, your manager is not. He’s into modeling. What do you want to know?” Shocked, I said, “How do I get started?” And he gave me four names, Steph Girard, amazing photography; Mike Pointer, Commercial Acting Coach; Groundlings for Comedy Improv and Howard Fine for Acting. And from there, I began my passion of becoming an Actor and to this day, John Russell, the manager who gave me those names, is not only a mentor but a friend.

What were you like growing up?
Growing up, I was extremely shy and introverted. I was picked on a lot by other kids. I never seemed to fit in, so I was a loner. Although I was the oldest of all my siblings, I wasn’t as outgoing as my sister and I wasn’t athletic like my younger brother. I was overweight most of my childhood and extremely insecure. It wasn’t until I got to college that I emerged out the shyness and became outgoing. 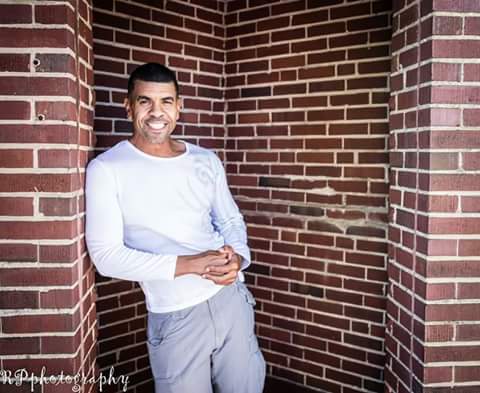 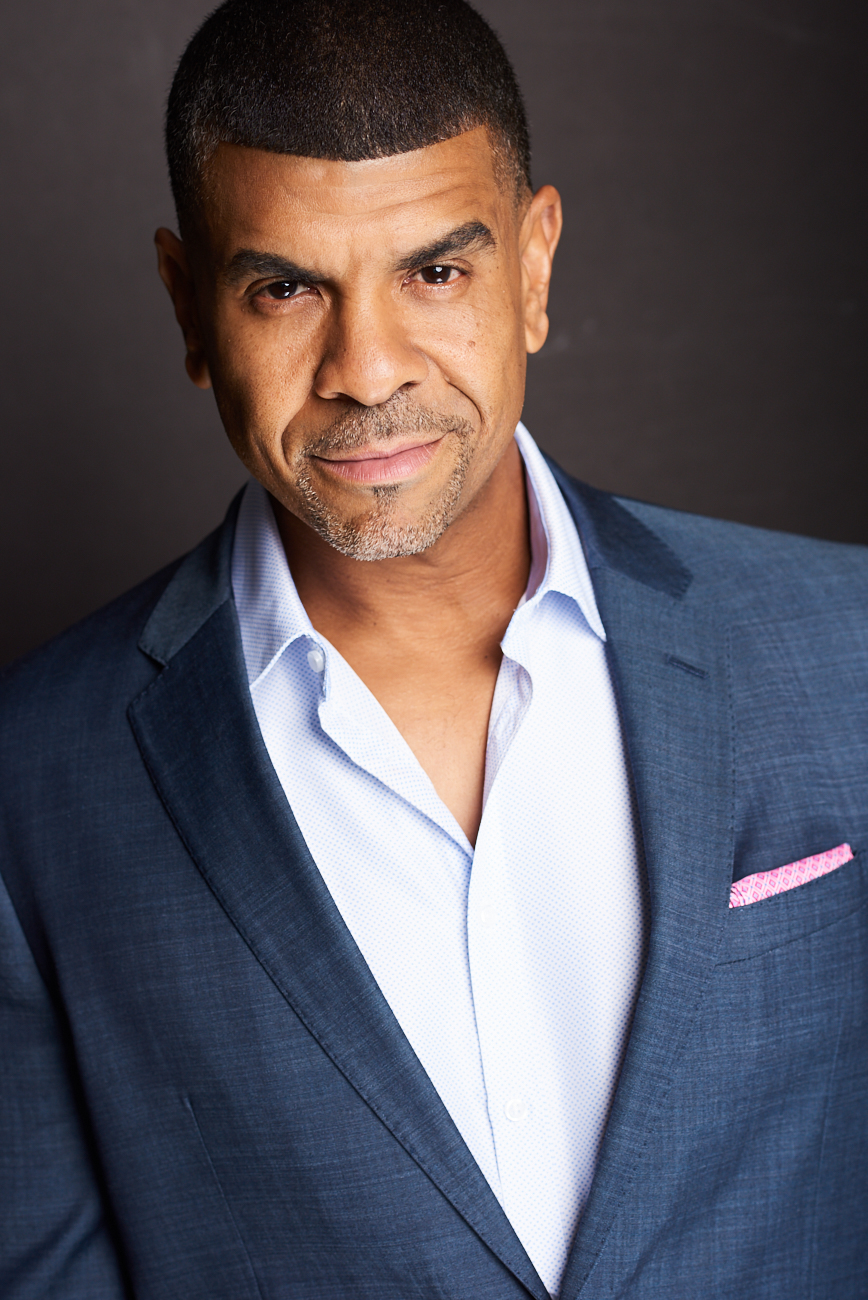 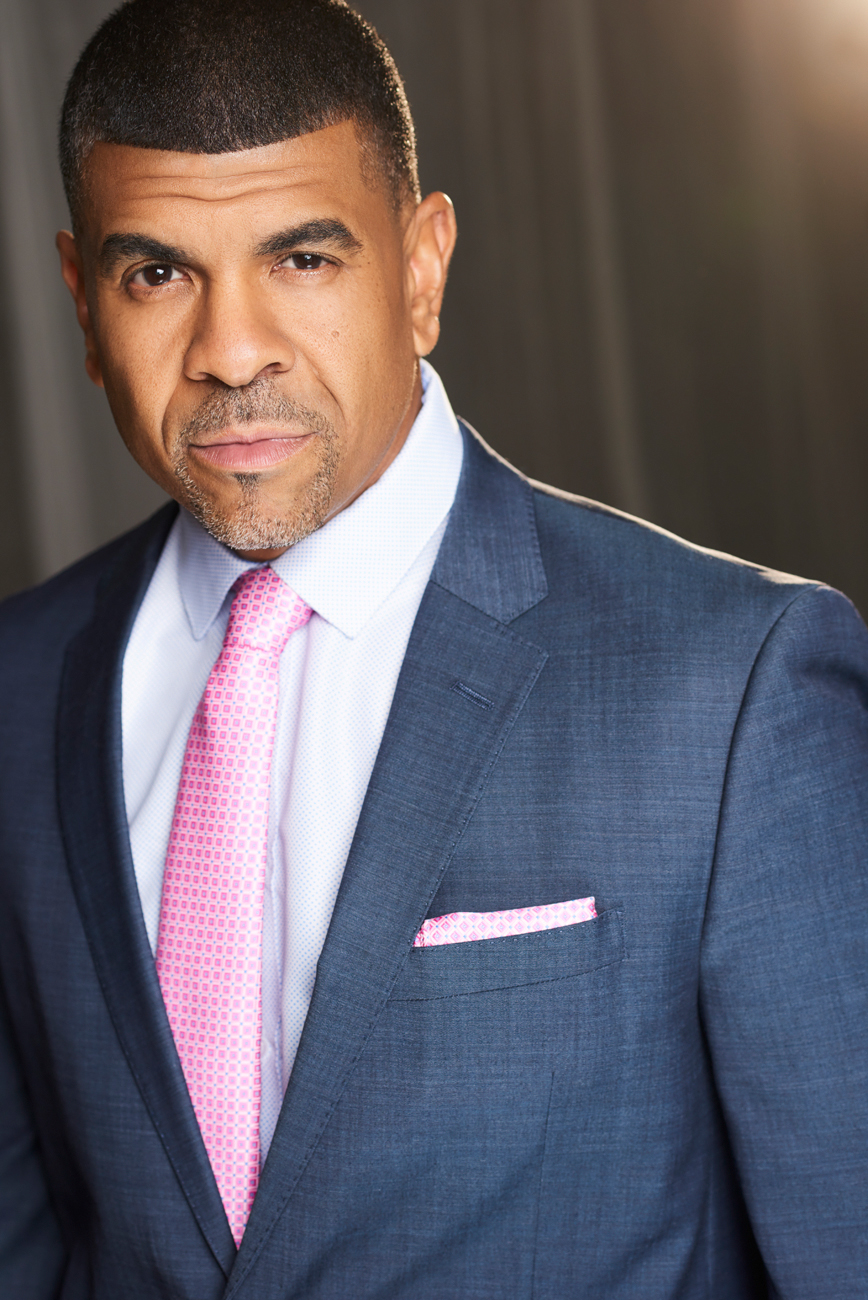 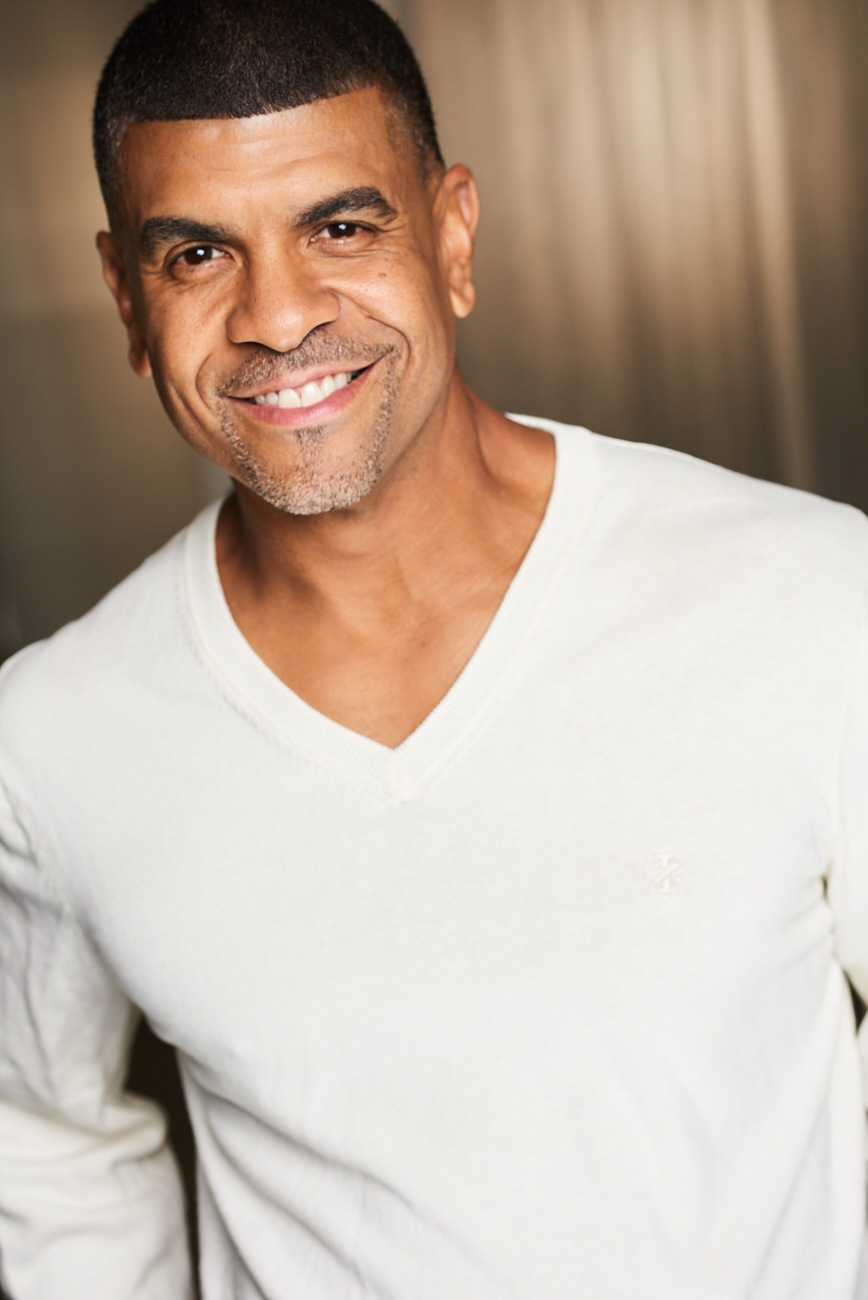 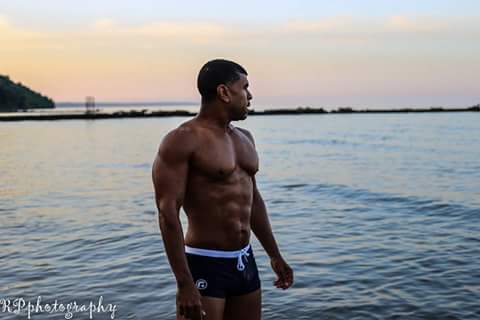 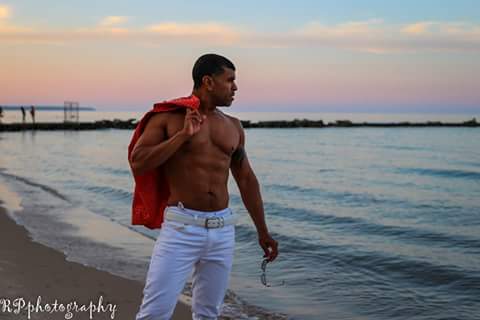 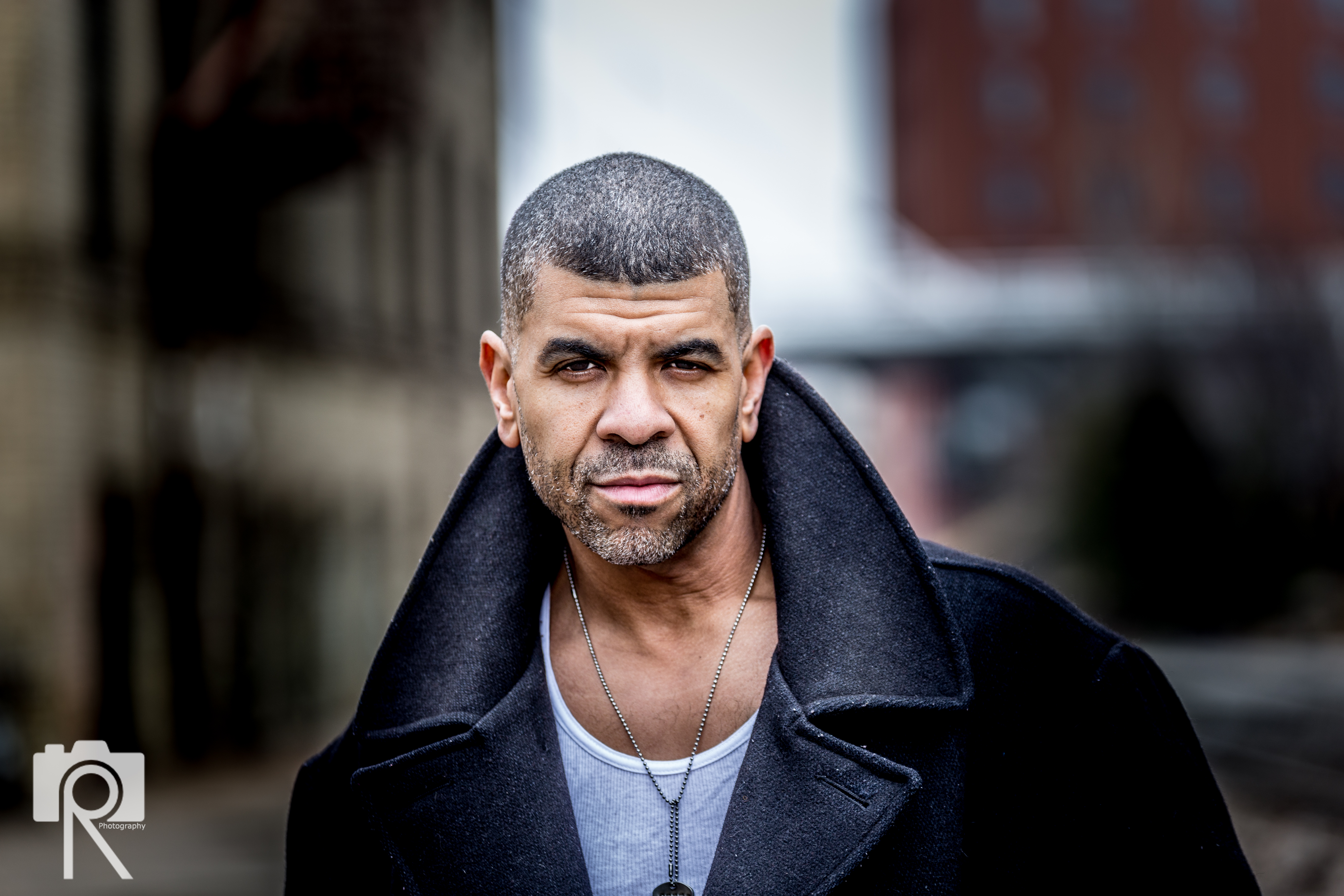