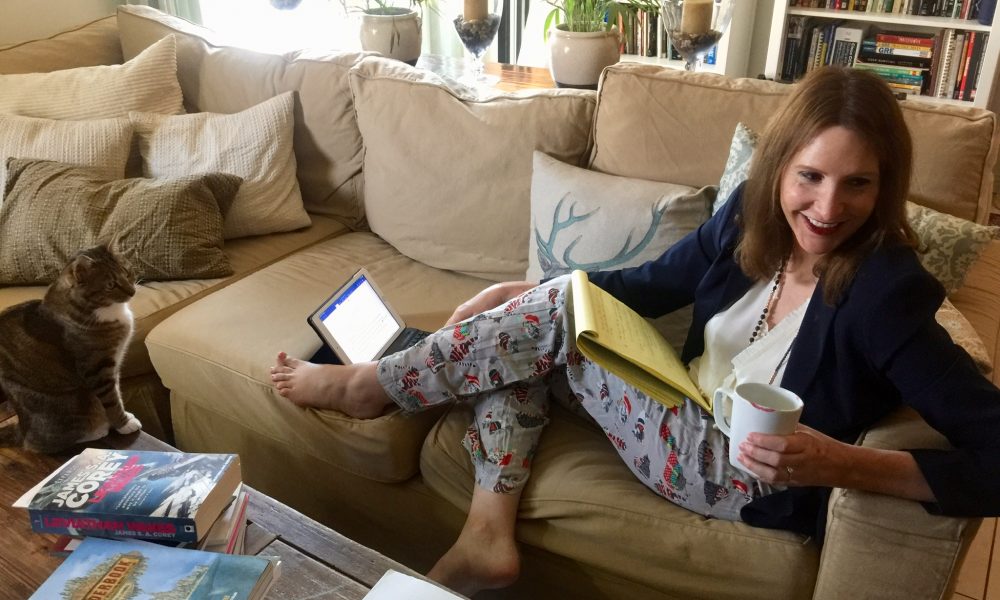 Today we’d like to introduce you to Kelly Kurtzhals Geiger.

Thanks for sharing your story with us Kelly. So, let’s start at the beginning and we can move on from there.
I grew up on a farm in Michigan and as soon as the ink was dry on my high school diploma, I hightailed it out of the dirt to the bright lights of New York City. I’d earned a scholarship to pursue my BFA in Acting from NYU. I dreamed of becoming a classical actress, but I kept getting cast in comedic roles. I was so sure I’d finally be cast as the Queen in my senior production of Shakespeare’s Cymbeline, but no, I was yet again cast as the fool. I was like well, shit. I guess I’d better try standup.

I started doing standup in the New York clubs and eventually made my way to Los Angeles. I became a paid regular at both The Laugh Factory and The Comedy Store, and pretty soon afterward I landed my first writing job on “Hollywood Squares” – the Whoopi Goldberg version. I went on to write freelance on some other series like “Wipeout” and a few HGTV shows until I finally landed a producer position at the E! Network on a pop culture series called “The Daily 10.” That lead to a long stint on “E! News,” for which I was nominated for six Daytime Emmy Awards.

Now, I’m in the process of making the shift into scripted content. I’m getting my MA from California State University at Northridge in English-Creative Writing. I’ve had numerous short stories published, and I’m almost finished my first novel.

Great, so let’s dig a little deeper into the story – has it been an easy path overall and if not, what were the challenges you’ve had to overcome?
The path to survival in Hollywood is never smooth! Each in-between time before the next gig I’m always convinced I’m going to have to pack up and move back to the farm. So far, it seems I’ve always gotten the phone call I needed just in the nick of time.

To get passed at The Laugh Factory, I had to wait on the open mike line for about a year. That involved sitting outside in the hot sun all day every Tuesday to earn a 5-minute showcase. Other comics would vie for the spots and the competition was as brutal as the sidewalk we sat on for hours to hold our places in line. I showcased for Mitzi Shore three times before she passed me at The Comedy Store.

I had to take jobs I didn’t want. I’ve worked for an ex-con caterer my friends and I jokingly called The Felon Gourmet. I’ve done script coverage for a producer who would forget to pay me. I took a transcription job because I’m a pretty fast typist for a demanding boss we called Beetlejuice because every time we said her name, there she’d be, glaring over our shoulders.

I’ve bombed on stage many times, written countless spec screenplay scripts that’ll never see the light of day. So, yeah. I try not to focus as much on the failures and the struggles because that’s just part of it. I couldn’t have had any life other than the one I’ve chosen.

We’d love to hear more about your work and what you are currently focused on. What else should we know?
I’m a freelance writer and producer specializing in content with a comedic tone. I’m proud that I’m able to continue to develop new skills to meet the needs of a digital environment. I recently gave myself a crash course in Adobe After Effects to put the polish on a freelance YouTube video I wrote, produced, and edited.

Do you look back particularly fondly on any memories from childhood?
At around the age of seven or maybe eight, I remember finding this book for kids called “Plays You Can Put On With Your Friends” or some such thing, and reading it and thinking – these plays suck. I can do better. So I started writing plays to put on with my friends. I’d cast them and direct them, always giving myself the lead role of course. At some point, when I was in 5th grade the principal of my elementary school got wind of my playwriting abilities and gave me permission to put on a play before the whole school. I wrote a Halloween-themed piece about a group of kids whose night of trick-or-treating takes a menacing turn when they stumble across the home of a witch who casts a spell on them. I played the witch.

I remember really clearly one day during rehearsal, one of my friends demanded that I change one of her lines or she was quitting the play. So I told her, then quit. I’ll recast you. I don’t know where I got such emotional fortitude and I don’t think I’ve been able to replicate it since. Though she stormed out of the rehearsal at the time, that friend did end up being in the play. I don’t have much recollection as to how. I only know because she’s in the pictures. 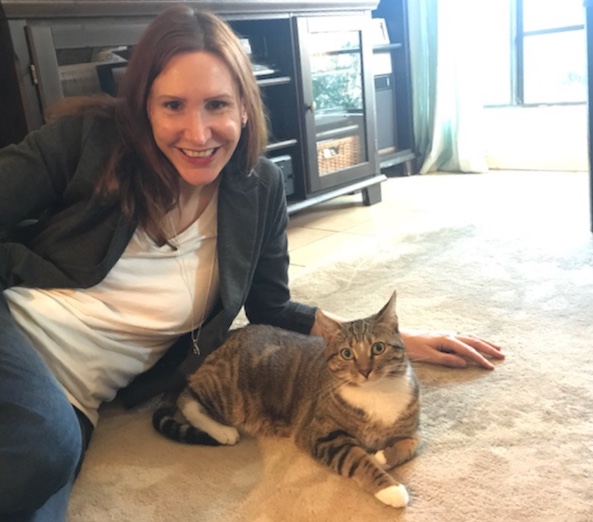 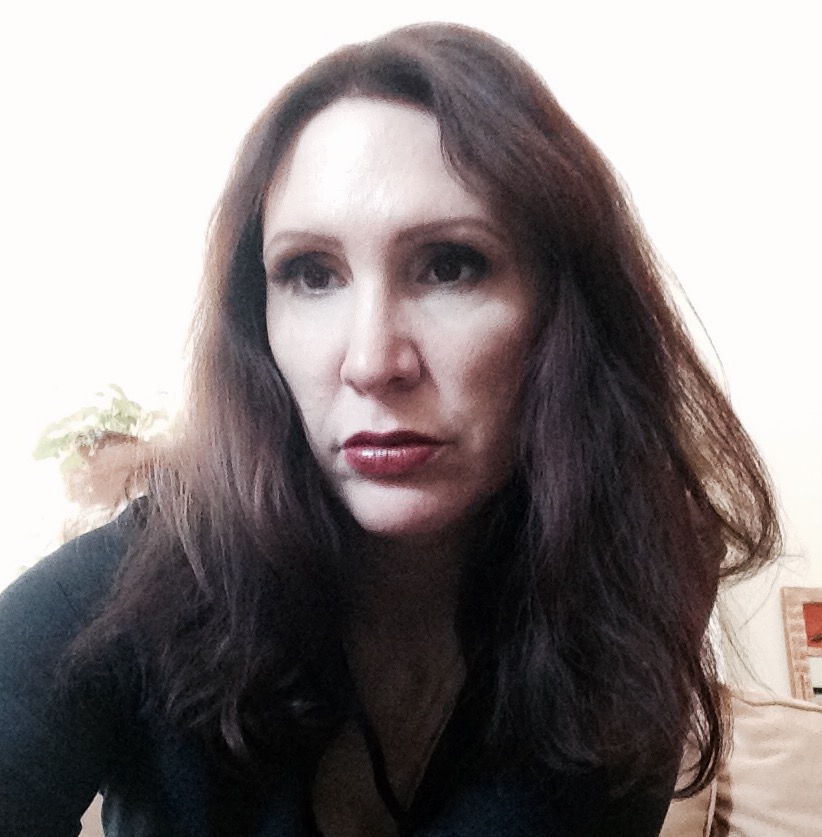 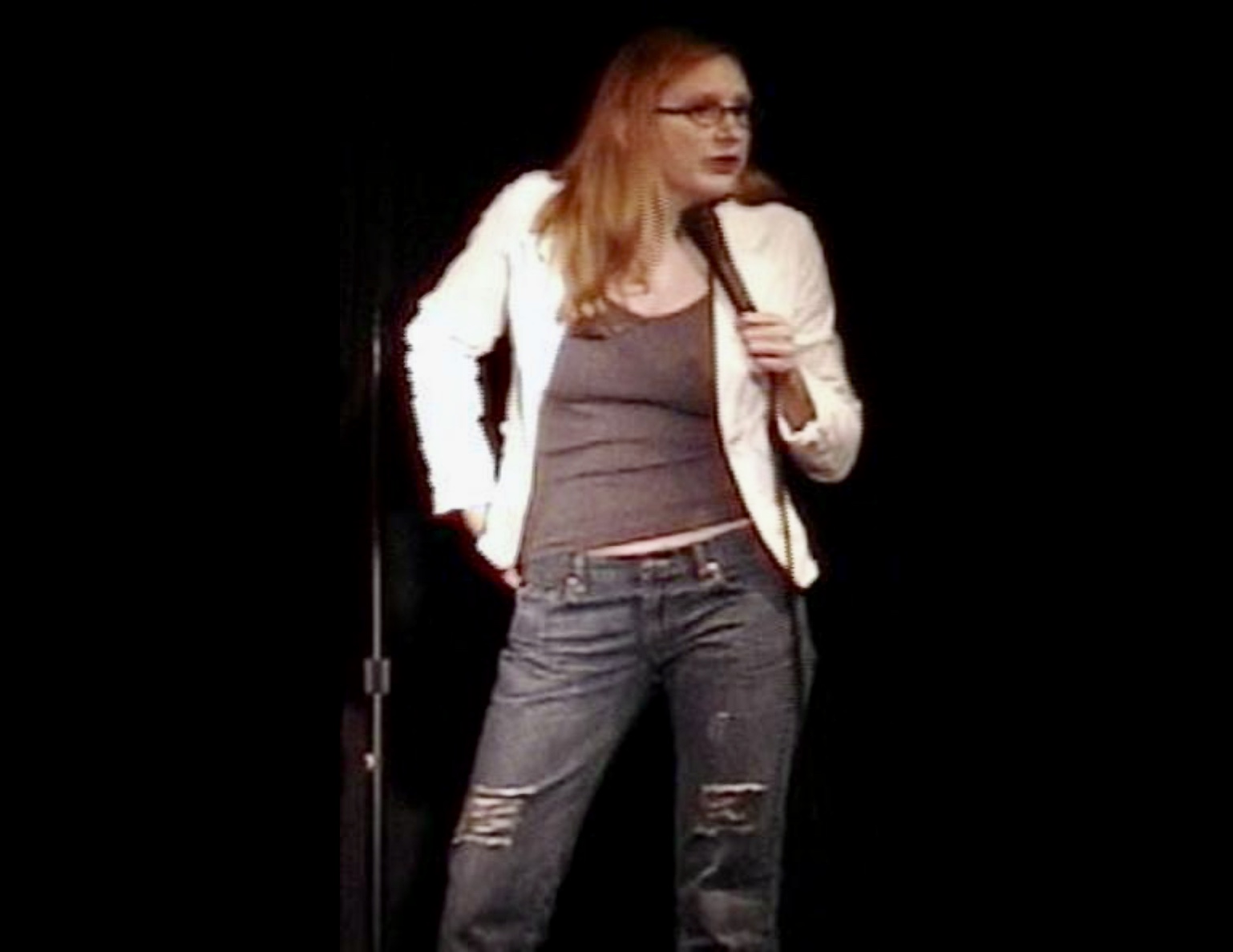 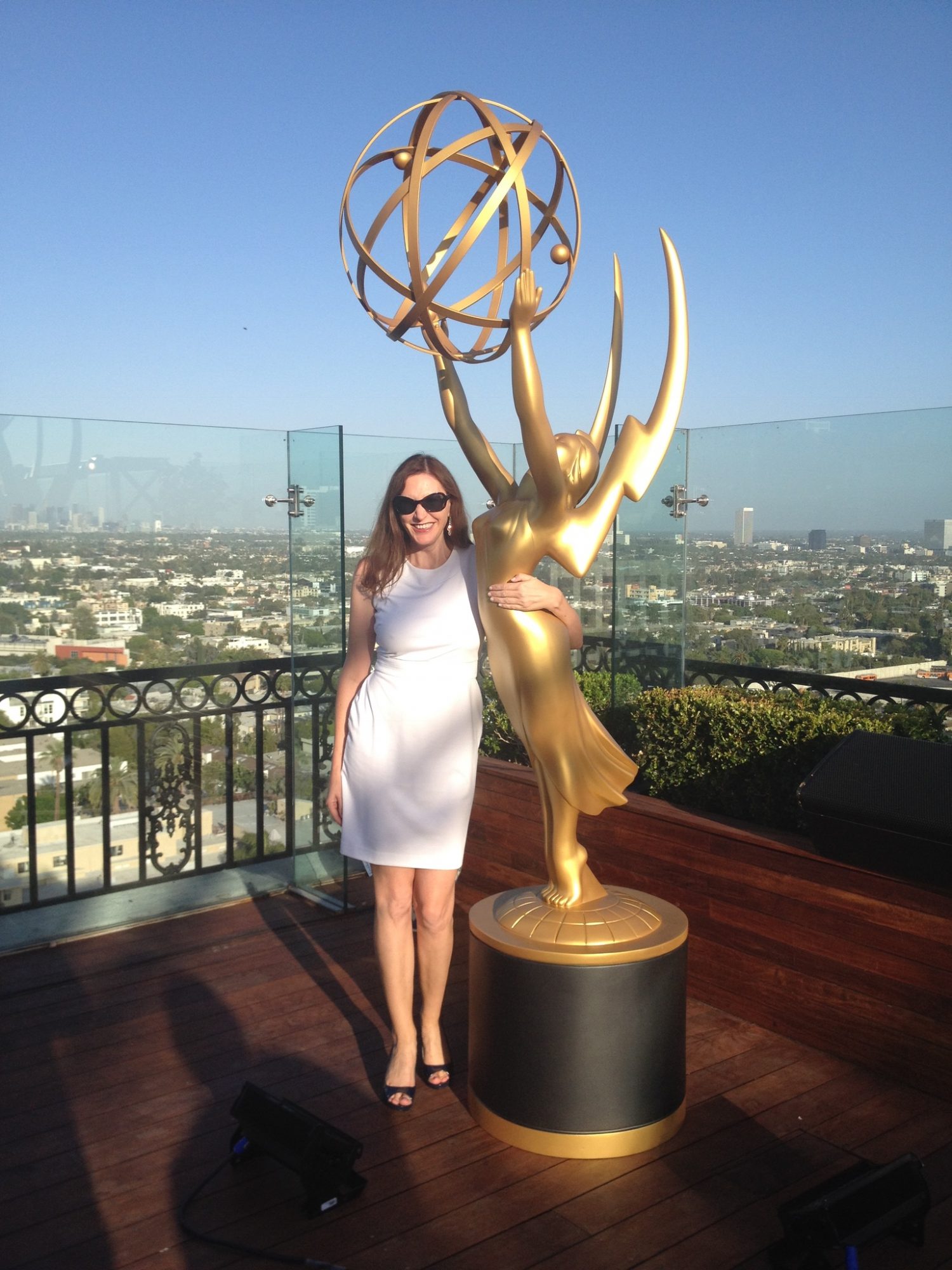