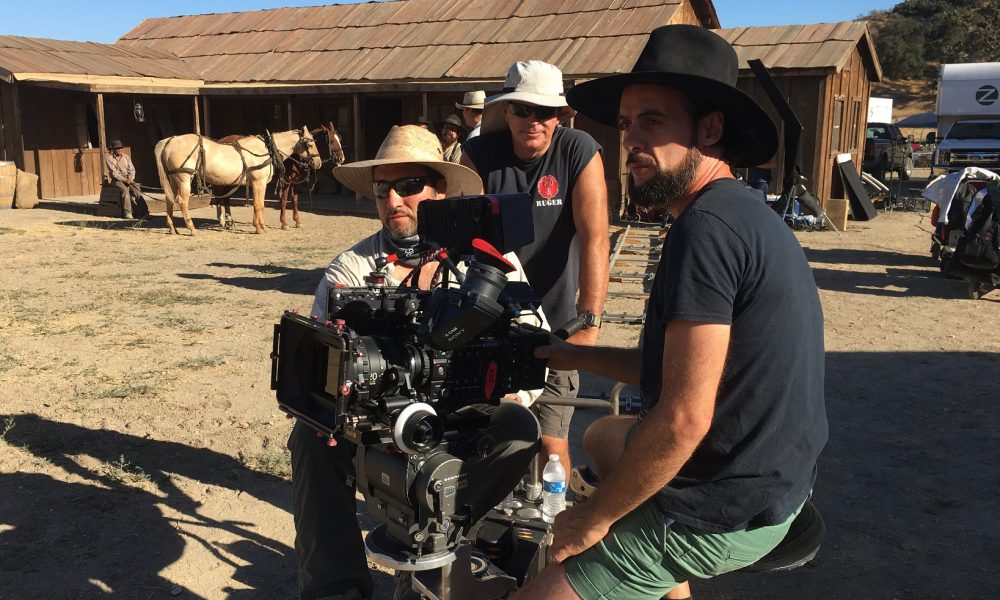 Today we’d like to introduce you to Jordi Ruiz Masó.

Jordi, let’s start with your story. We’d love to hear how you got started and how the journey has been so far.
When I was a kid, I read fairy tales under my blanket, at night, with one unique light that created an atmosphere that captivated and allowed me to feel and imagine the story. That’s when I began to notice that light affects the story.

Because of this, what I find most fascinating about people are the stories and emotions that come along with them. Initially, I wanted to be a photographer. I spent many days in a darkroom. After I completed my Degree in Photography, I realized I wanted to focus on cinematography. I decided to enroll in the University of Pompeu Fabra in Barcelona, where I received my Bachelors in Cinema and Media Arts.

While attending the program, I started my professional career as a camera operator working in major broadcast television networks, such as TVE (Spanish Television) and TVC (Catalan Television). After graduation, I began working as a camera assistant in various productions, ranging from feature films, commercials to music videos.

In 2010, I gained my MFA in Cinematography from the film school in Barcelona, ESCAC.  In 2012, I stepped in the United States for the first time.

Great, so let’s dig a little deeper into the story – has it been an easy path overall and if not, what were the challenges you’ve had to overcome?
It’s been a rough road. I didn’t know anyone when I first came to the United States. I was alone. I spoke no English, so it was a struggle. It was a unique challenge to communicate with the crew, and I often felt isolated and vulnerable.

I didn’t have money to get a car; therefore, I got a bike and used public transportation. It was a challenge using these methods of travel to get to work. A few times, I was turned down for a gig as a cinematographer when it was discovered, I had no car.

For the first two years in California, I barely had enough money to live on. I couldn’t go out to eat so weekends were the perfect opportunity to stay home and study about cinematography.

I work as an independent cinematographer. I shoot mainly feature films, but I also shoot, on occasion, commercials, music videos and short films.

I am especially proud that I am a member of the Spanish Society of Cinematographers (AEC) and the Catalan Film Academy (ACC). And more recently, the International Cinematographers Guild – IATSE 600. I am honored to be a member of these prestigious associations. I also teach workshops at NYFA which gives me a great sense of pride.

It’s wonderful to share what I’ve learned with future filmmakers. As a cinematographer, I have to be a scientist and an artist. Listening is also extremely important. It is necessary so that I am able to fully understand the Director’s vision.

Using the camera, the light, and my unique artistry, I hope to help elevate the story and describe the characters. I love what I do, and I am so fortunate to be able to live my dream.

Is there a characteristic or quality that you feel is essential to success?
Very difficult question… The truth is that I love working as a cinematographer. I am so fortunate to be able to wake up each day and say I’m sincerely happy to go to work. Maybe I’d say that being an effective communicator is very important.

This quality increases your ability as a cinematographer to problem solve, understand and convey the Director’s vision through the lens of the camera. 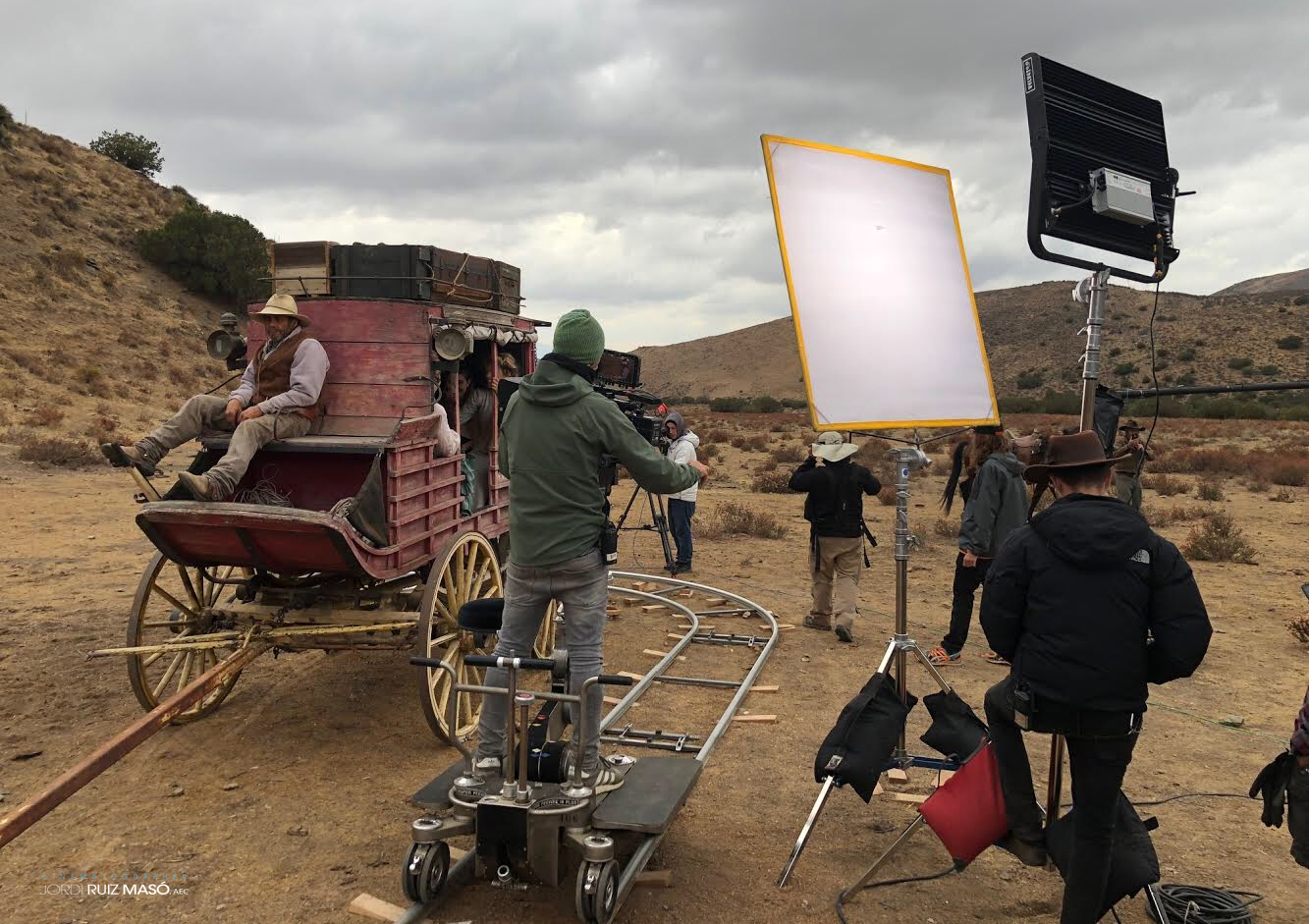 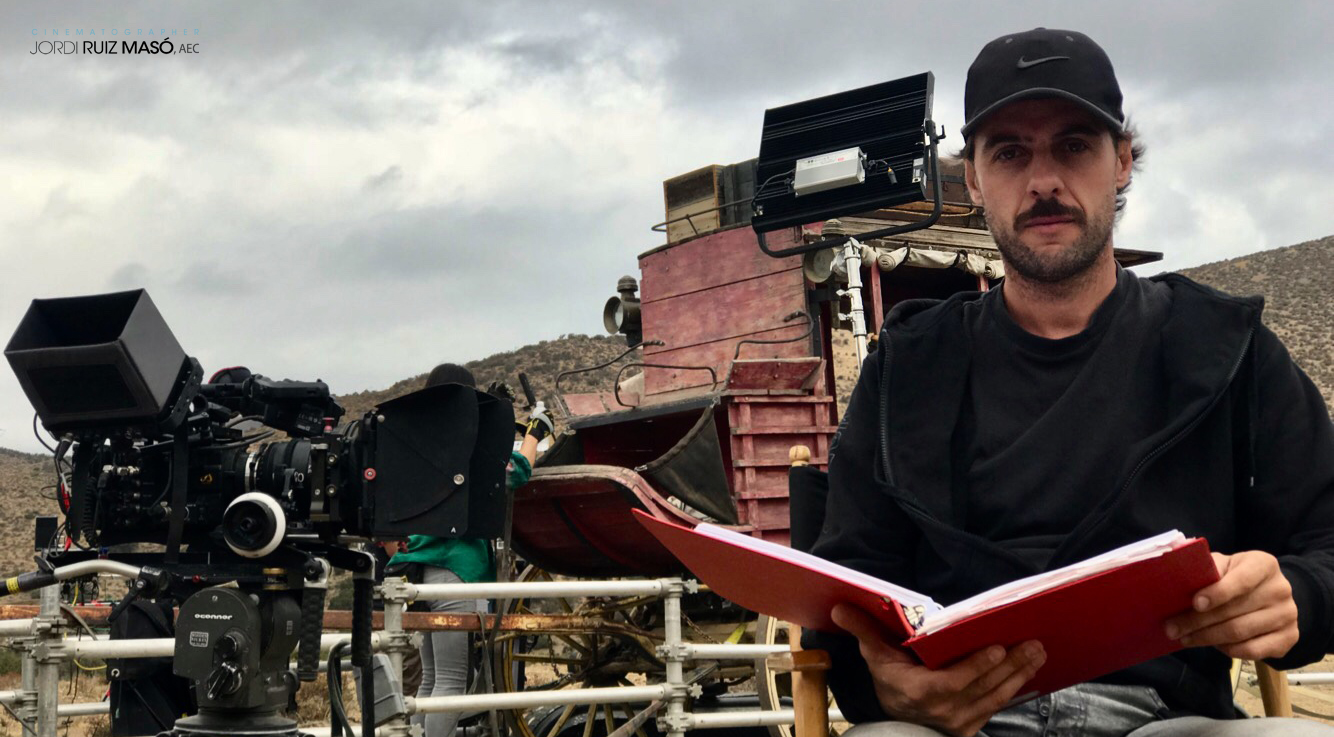 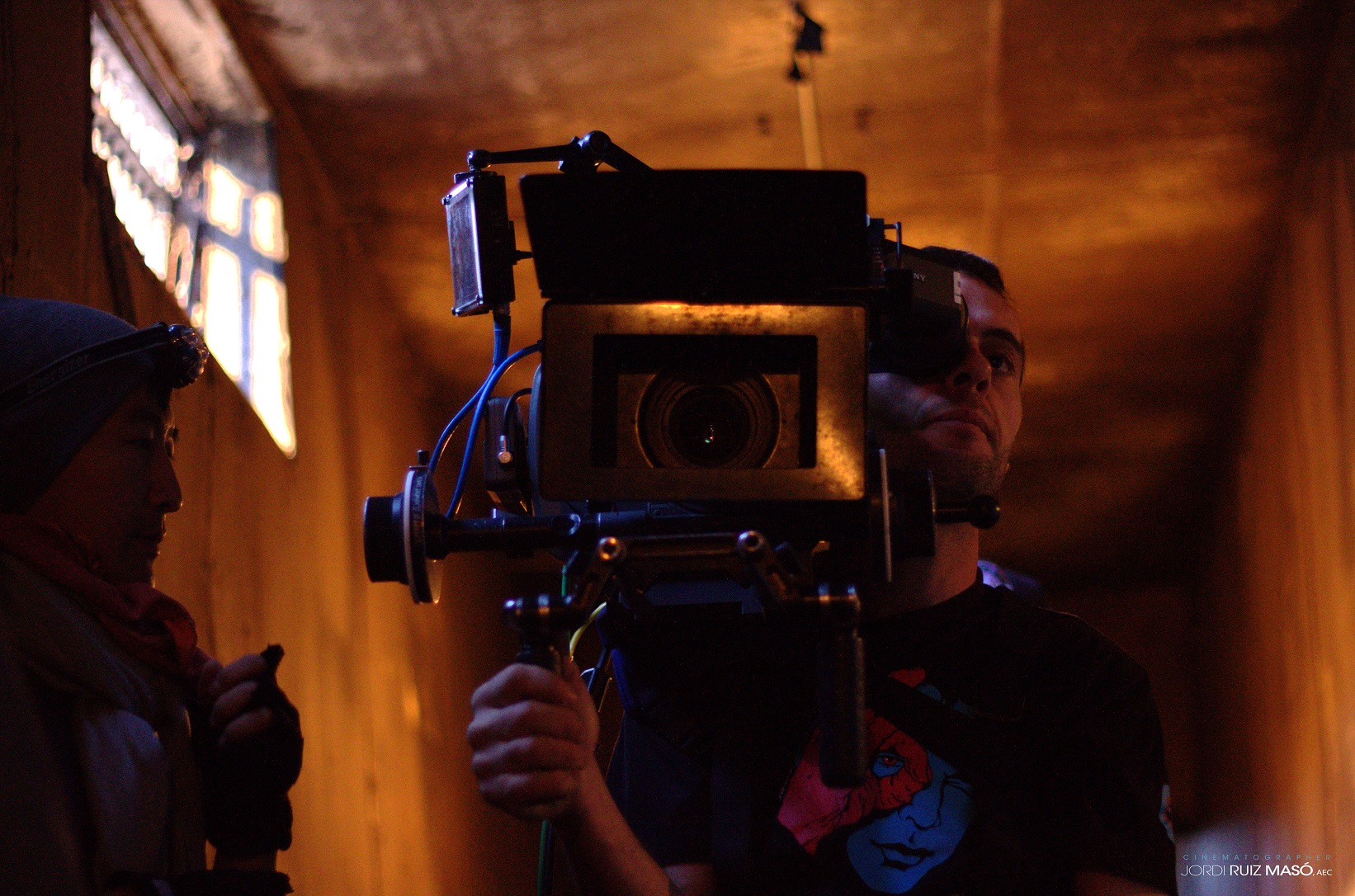 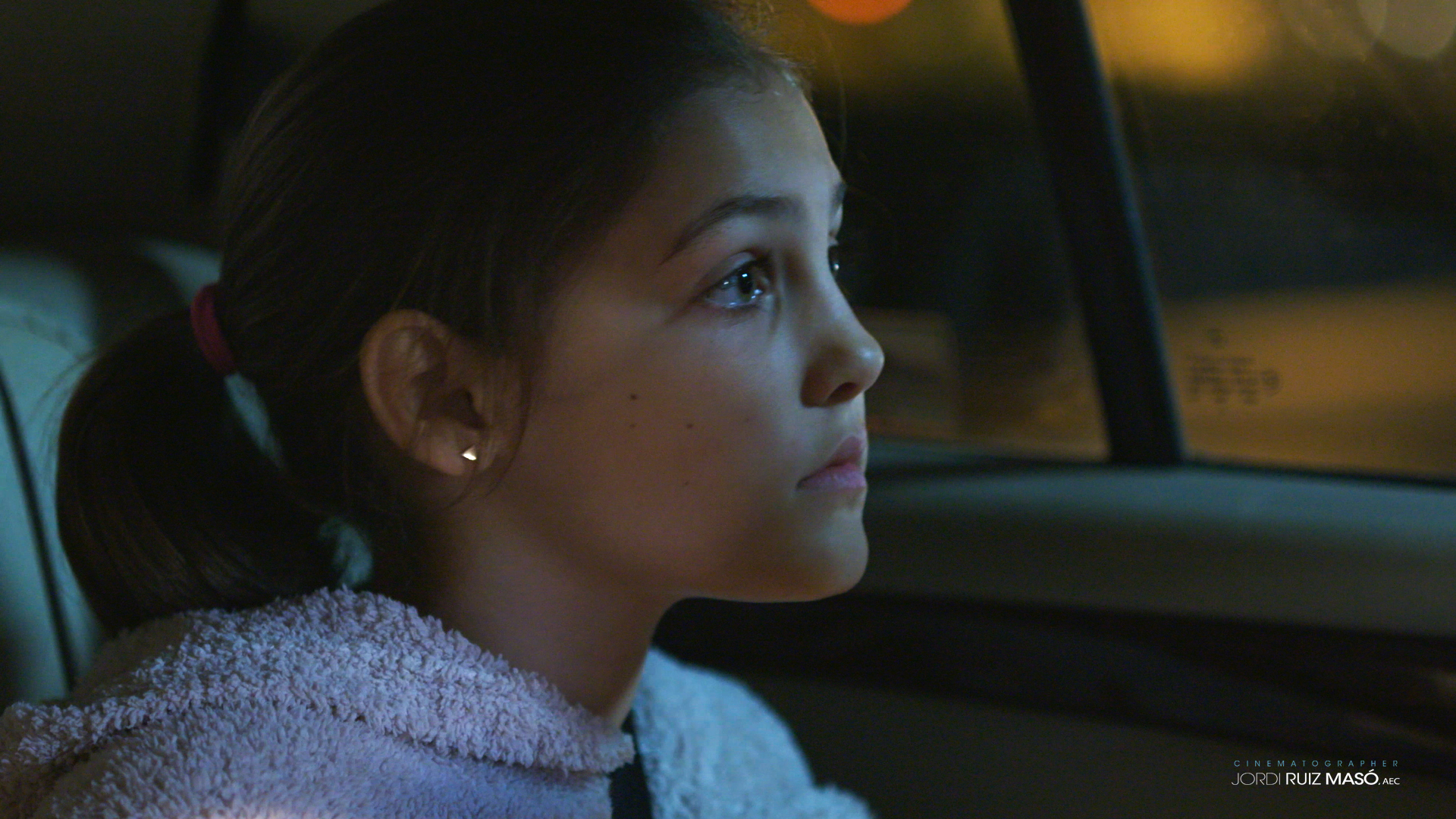 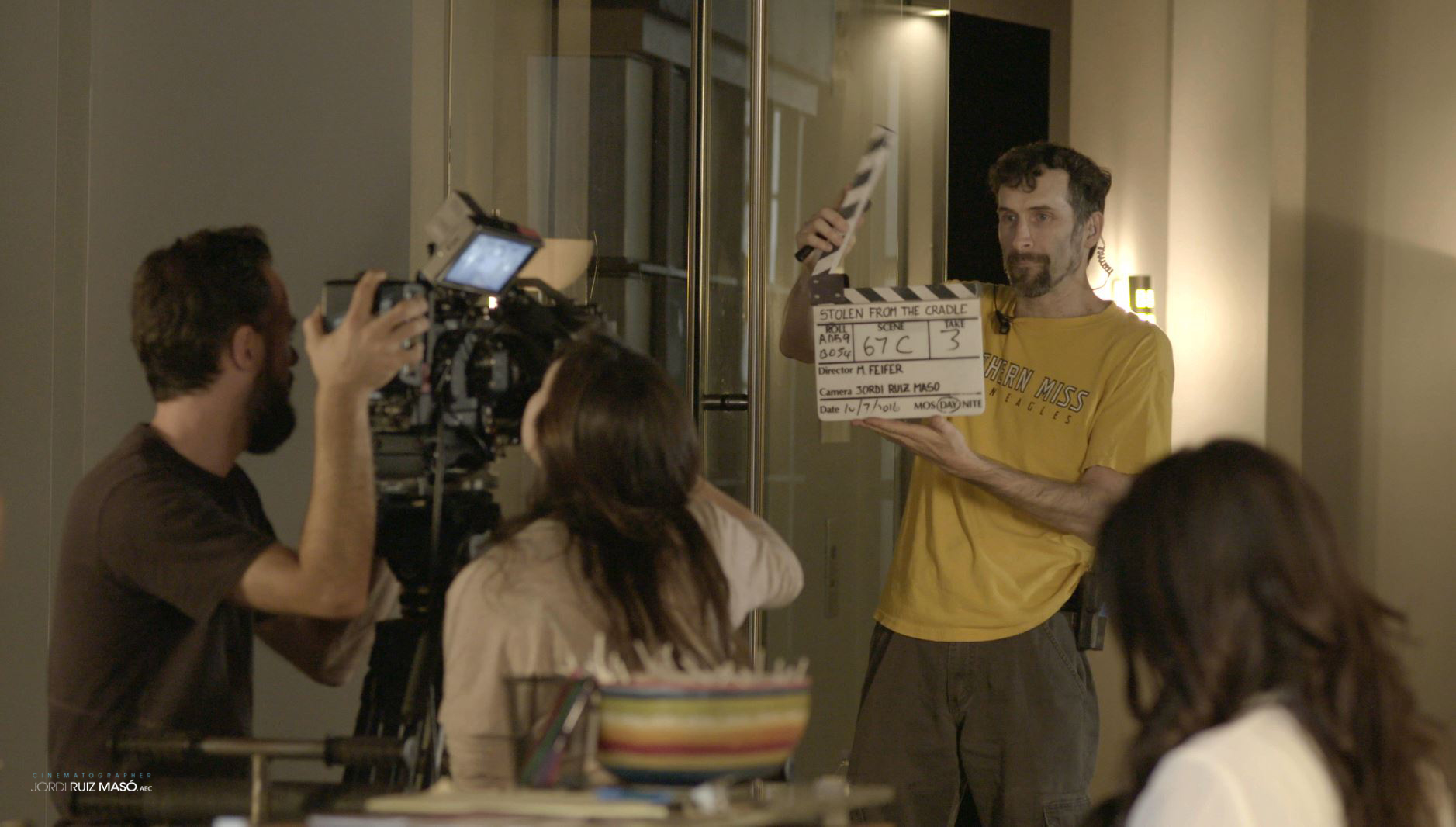 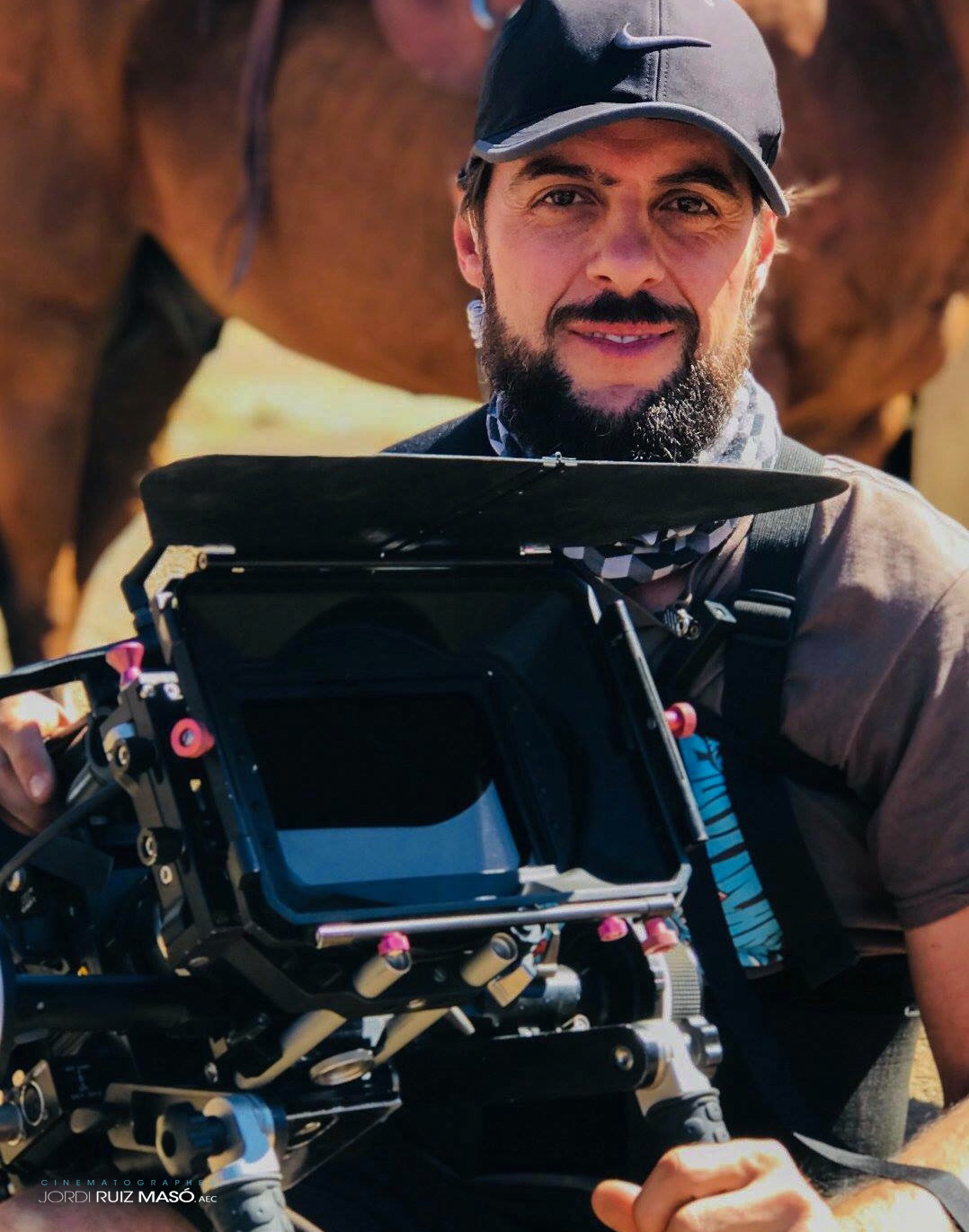