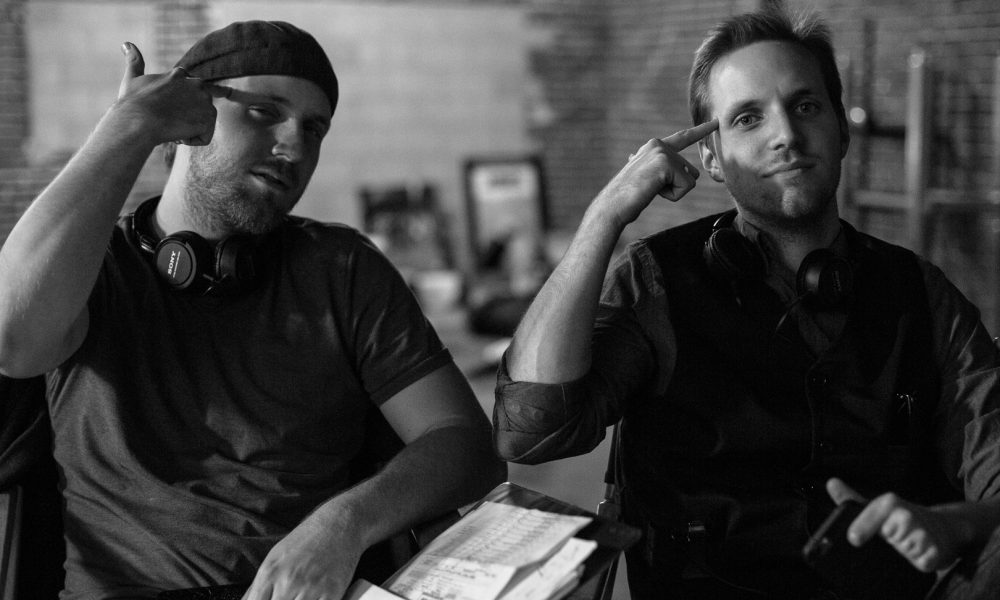 Today we’d like to introduce you to Jon Kondelik.

Thanks for sharing your story with us Jon. So, let’s start at the beginning and we can move on from there.
My twin brother and I have been in the film industry for 6 years and we wrapped a haunted house feature we shot in which we built a 2-story house set. Not wanting to discard the standing set, and increasing inquiries about the set’s availability, we decided to open a stage that filmmakers can rent to shoot their productions. Dual Visions Stages was born. Since we opened in Spring of 2015, we’ve added a 20’x20′ green screen cyc w/ light grid and installed green rooms, wardrobe, production offices, and a hair/makeup room.

We’re always bombarded by how great it is to pursue your passion, etc. – but we’ve spoken with enough people to know that it’s not always easy. Overall, would you say things have been easy for you?
The conversion process was a big challenge. The previous tenant was a Spanish church; to which we still get the rare church patron looking perturbed at the disappearance of their house of worship. Not only that, but for any startup visibility takes time. We’ve endured nearly a year now and we’re on Yelp, in the Creative Handbook, and on the various social media platforms.

So, as you know, we’re impressed with Dual Visions Stages – tell our readers more, for example what you’re most proud of as a company and what sets you apart from others.
At Dual Visions Stages, we specialize in stage rentals for film production for Indies by Indies. Meaning our clients receive a special relationship since we are filmmakers ourselves and exactly are where they are in the world–we’re in this together.

We’ve had Blumhouse/CryptTV shoot their 1-hour live stream horror film, STREAM. Not to mention we have celebrity sightings frequently a couple we can’t mention yet because the projects haven’t been released yet.

So, what’s next? Any big plans?
We’re finishing construction on a screening room, we’re looking into starting a VFX Department/Render Farm, and expanding and acquiring more stage space to making Dual Visions Stages even more accommodating to the Independent Filmmaker.