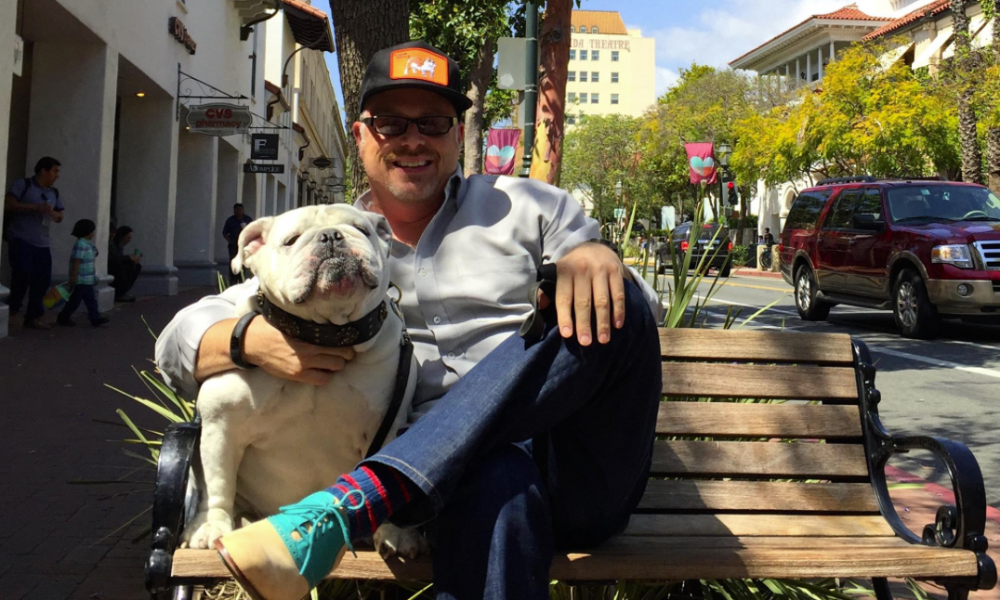 Today we’d like to introduce you to John Petrocelli.

Thanks for sharing your story with us John. So, let’s start at the beginning and we can move on from there.
After a career in tech and telecommunications in Boston, I relocated to LA to start a career in entertainment and media. It quickly became apparent to me that entertainment and technology were on a collision course and after a few years trying to work my up in the talent agency business I realized that my tech background combined with what I had learned in entertainment would be a powerful combination. So, I began a career in streaming video and went on to work with major TV networks, sports leagues, film studios, artists and record labels.

I initially worked in content delivery aka streaming and then content security and monetization. At one point based on my work I was introduced to Prince and began a long relationship with him that included building his direct to consumer digital download store and ticketing platform. Working with Prince was both inspiring and exciting and I was able to see many live performance and concerts including a few stunning private shows in his home.

That experience drove me into the live event streaming business and I took over a small streaming media services company as CEO that I had been advising for years and then quickly sold that business to AEG. At AEG I led an externally facing live streaming business that became the top company in the space powering events that included: the Grammys, Oscars, Masters, TED Conference, E3, all of MTV live events and others.

Prior to the sale of the company I began a dialog with YouTube to encourage their entry into live streaming and eventually we had a proof of concept concert with Alicia Keys performing at an AEG venue and live streamed on YouTube presented by American Express.

The show was a great success and YouTube decided to move into the live streaming market with AEG as its service provider. We then began to power the live streams of Coachella, Bonnaroo, Rock In Rio, Lollapalooza and many other events on the YouTube platform.

As the market developed I realized there was a real opportunity and created Bulldog DM with some key team members from AEG. We are now into our 5th year and work with the leading brands in the world including Coca-Cola, Nissan, Nestle, Snickers, Sony, American Express, Facebook and the NFL. In addition, we’ve partnered with the top music festivals to guide their live streaming strategy. Its been an exciting journey that only now is really starting to accelerate given the recent rise of live streaming.

Has it been a smooth road?
In general, technology is not a smooth road and entrepreneurism is not for everyone. I feel I’ve had a distinct advantage in that I had a corporate sales career for the first 10 years of my career. I worked at NCR six years out of college and was rigorously trained on how to conduct a sales campaign, how to prospect and how to qualify opportunities. I also spent two years in the brutally competitive world of telecommunications sales. Hence I’ve relied on these strengths and capabilities to identify the top prospects in the market and work to help them solve their challenges in the streaming world.

My ability to drive business has definitely helped me, my companies and my colleagues thrive in sometimes challenging economic environments and competitive situations.

I feel I started my company a year or two early but it allowed us to learn the space and position ourselves as thought leaders especially with Madison Ave. We’re now viewed as a valuable resource, partner, and ally to the advertising community based on our long history and best practice approach.

So let’s switch gears a bit and go into the Bulldog Digital Media story. Tell us more about the business.
Bulldog DM is the world’s first and most experienced live streaming agency. We provide complete turnkey enablement of premium live streamed experiences extended to all connected devices based on our industry-leading experience, expertise and market-defining best practices. We help brands, agencies, content owners, and platforms deliver impactful live engagements to achieve reach, engagement, and metrics. Our goal is to connect today’s digitally engaged consumer to the world’s top live content.

Our team has facilitated the most watched and most innovative live experiences of all time and today we are the trusted enabler of brands, agencies, content owners, music festivals and artists to create strategies that deliver a true live connection to today’s digitally savvy content consumer.

We’re most proud of our work in that we support all the stakeholders: fans, artists, content owners, brands, and platforms by providing the very best in live streaming for premium content experiences. We see the world getting more connected and society moving to an experience economy where people want to have collaborative and participatory experiences and our expertise stands alone in the marketplace.

How do you think the industry will change over the next decade?
Although we have been in the live streaming world for nearly 15 years its only truly just beginning as an industry. Facebook is now prioritizing live video and reporting that its watched 3x longer than non-live content and it garners 6x the interactions. Twitter and Amazon are also emphasizing live video in addition to Oath (Verizon’s AOL/Yahoo).

We see 1 billion more people getting internet connectivity in the next few years and upwards of 10B more connected devices entering the market.

Combined with a millennial segment of society who prioritizes shared events and experiences over material possessions we expect massive growth in the live streaming market – especially as Virtual Reality and innovation begin to become widely adopted.

Today 63% of millennials watch live video and 42% of them create it. We also anticipate major growth in live streamed music. 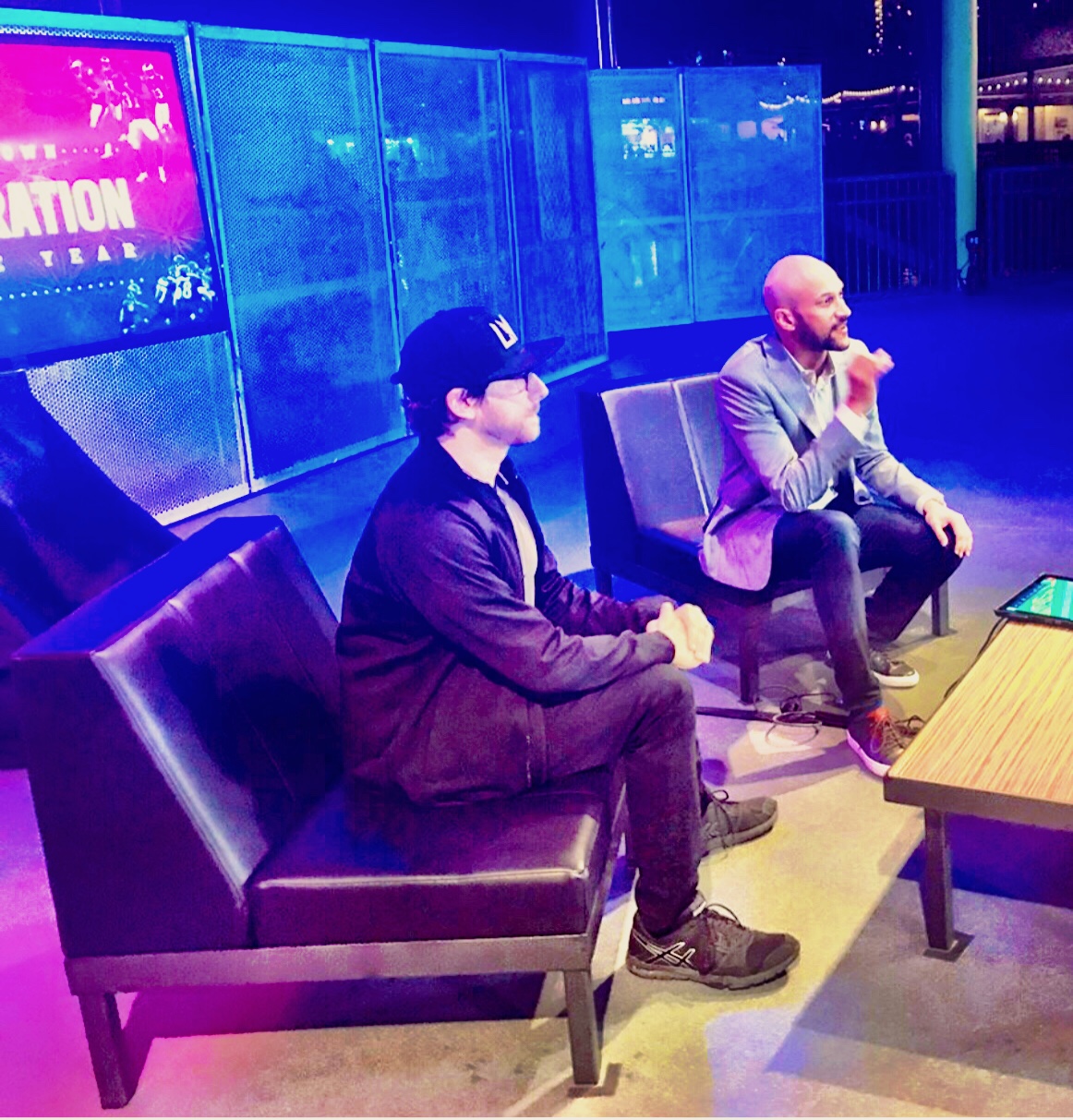 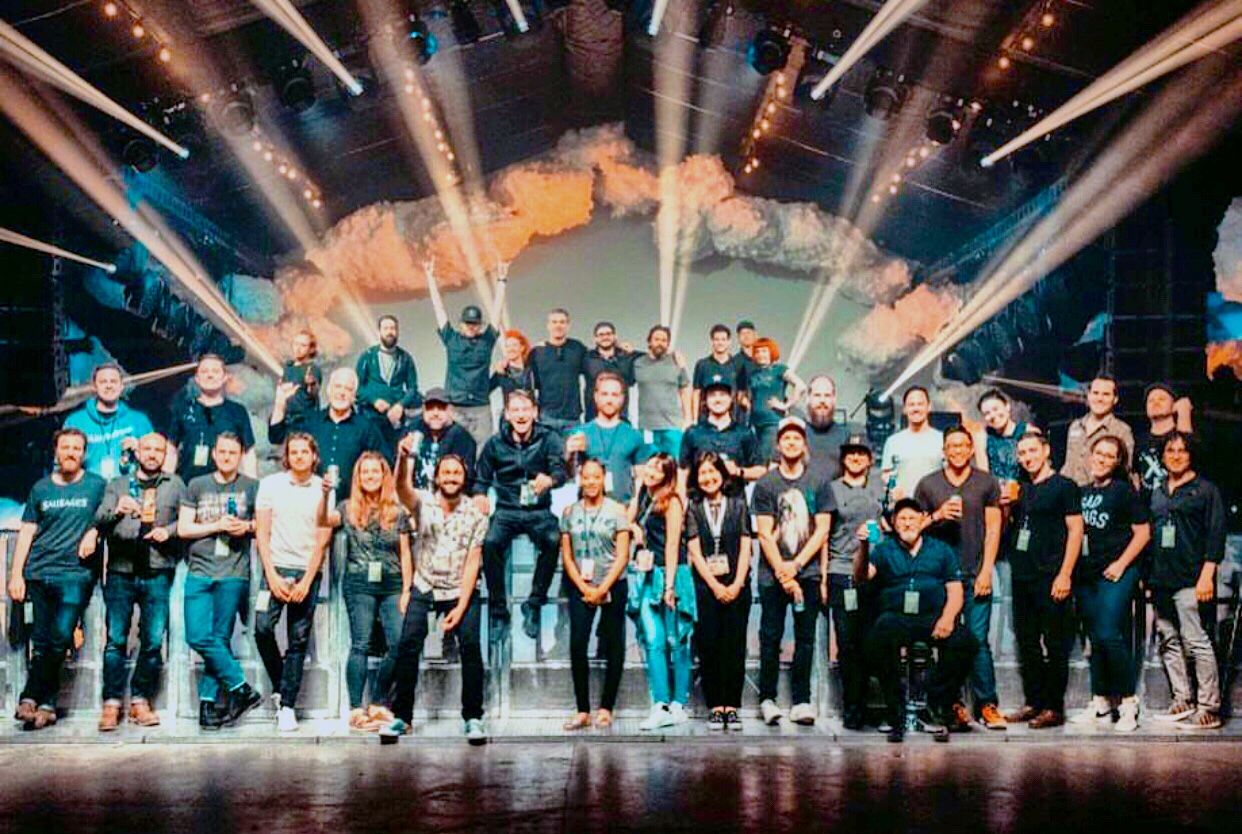 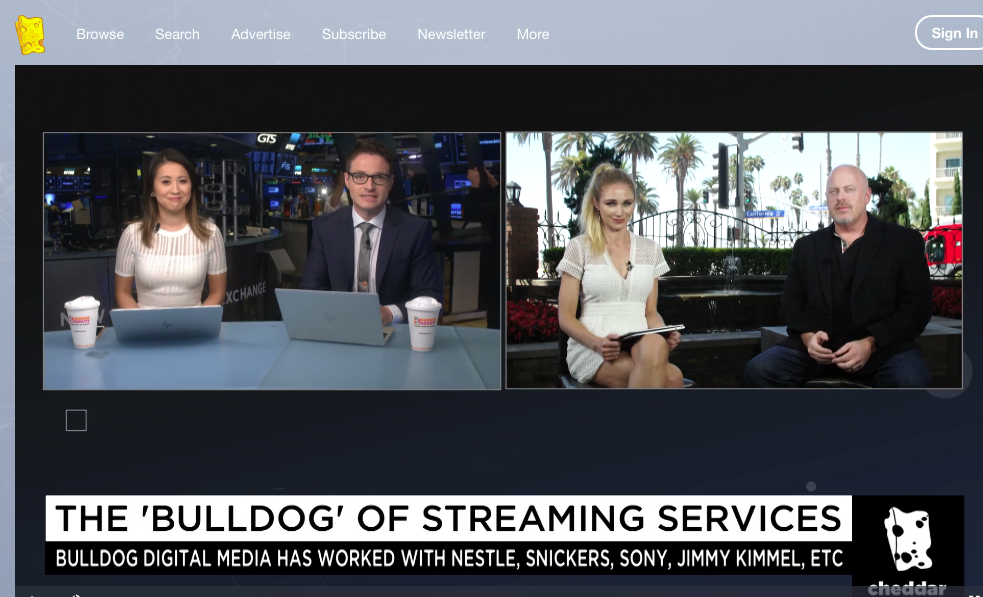 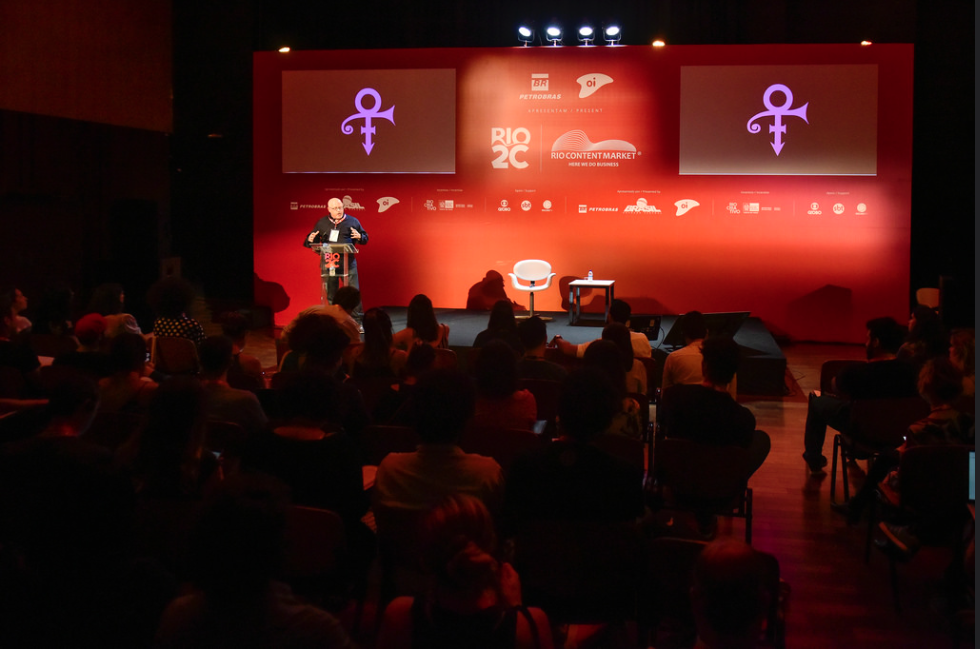 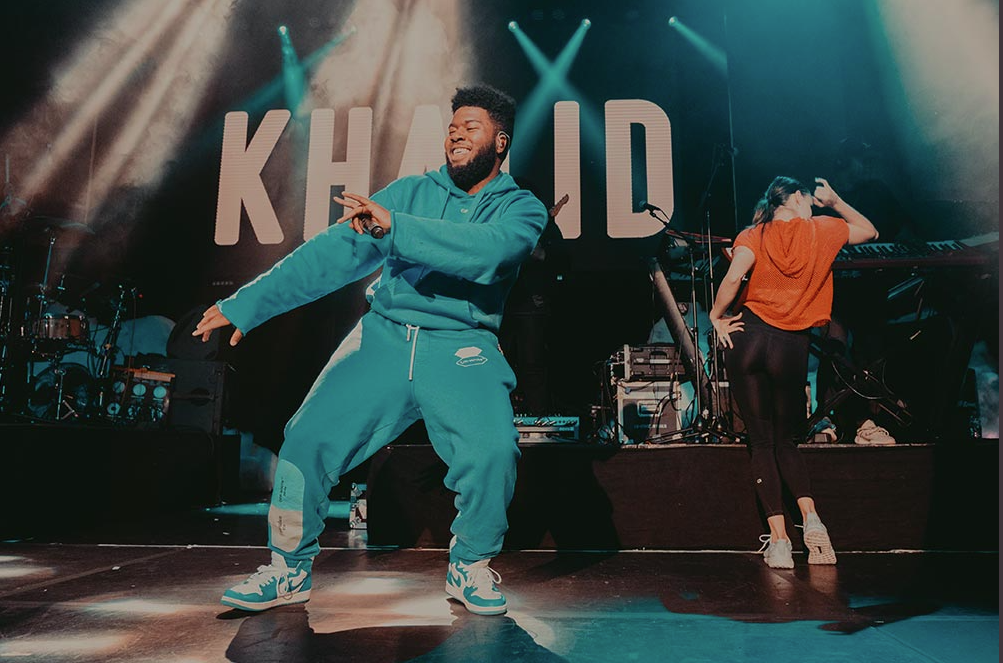 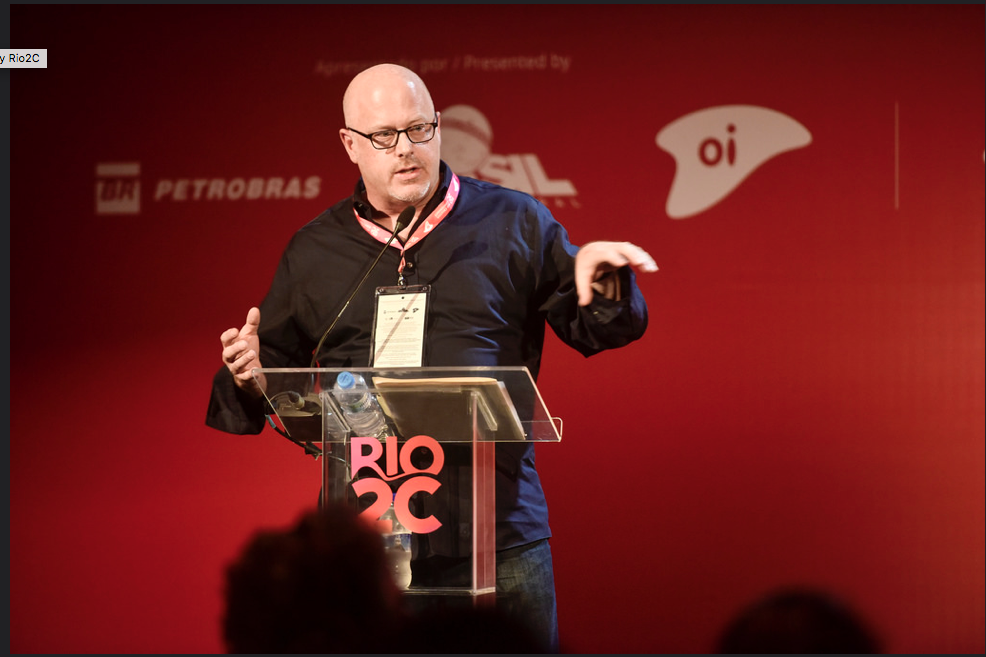 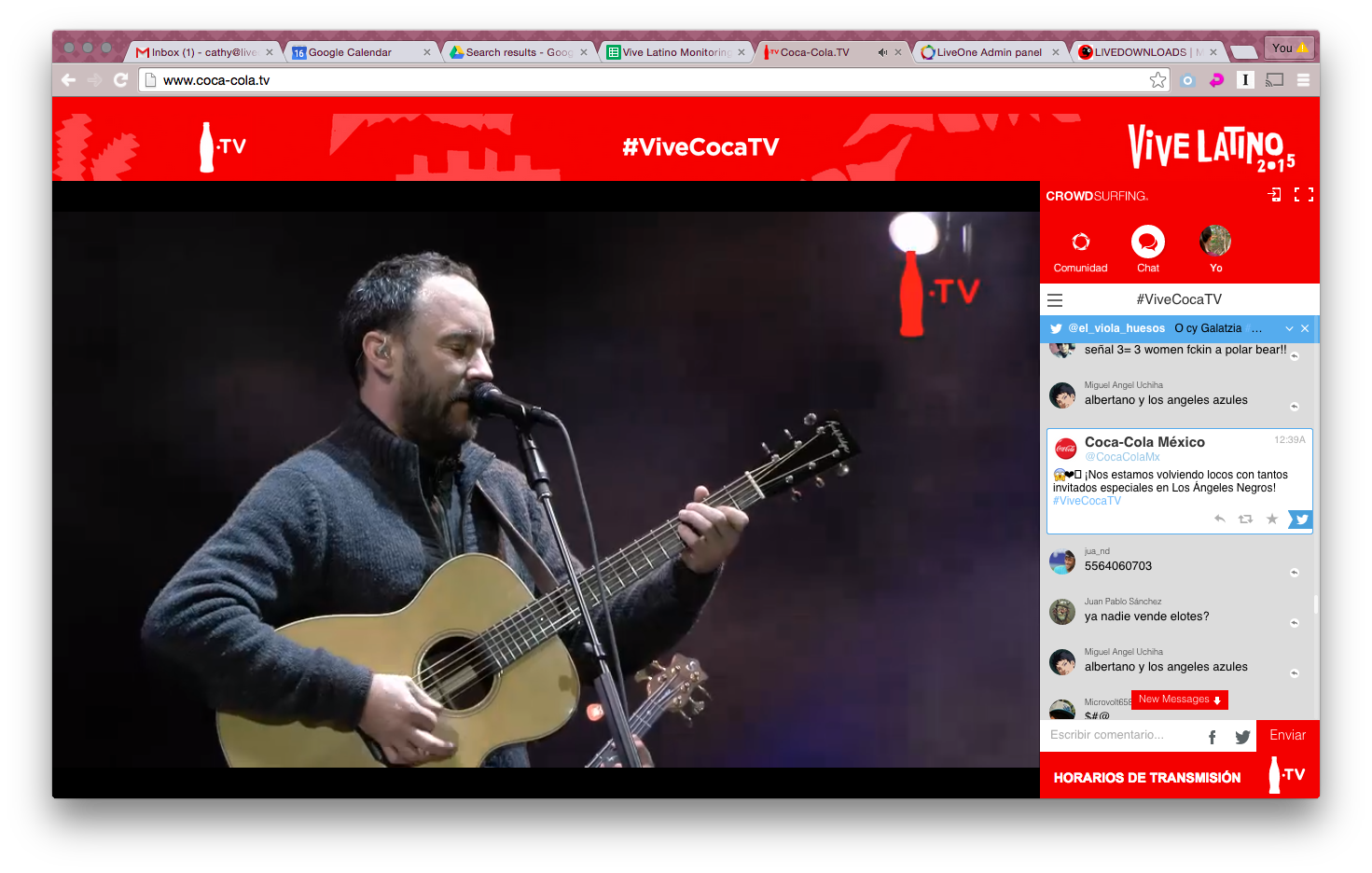