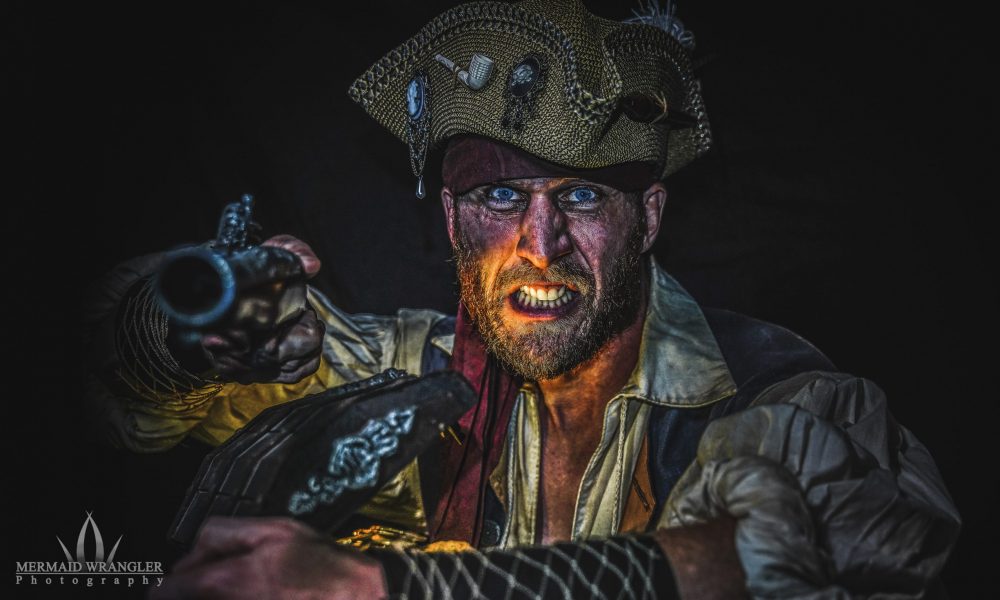 Today we’d like to introduce you to John Paulsen.

Thanks for sharing your story with us John. So, let’s start at the beginning and we can move on from there.
I’ve always had a passion for photography. As early as eight years old, I remember playing around with a cheap film camera, photographing pets, family members and the occasional trips to NYC. In my 20’s, I was a drummer in a cover band and thought it would be interesting to photograph bands. As much fun as that was, it never really went anywhere. In 2011, I moved from New Jersey to Los Angeles, California. I started to photograph around the city of LA and then began to travel, capturing images from around the world.

In 2014, I met Merman Jax who introduced me to the world of mermaids and cosplay. He asked me to be his assistant or “wrangler.” A job I never knew existed until that very moment. Soon after that, I started getting involved as a part time pirate. With the help of fellow professional pirate (and absolutely stunning mermaid) The Caribbean Pearl, I attended my first professional pirate gig at the Rum Bahamas Festival. With Pearl’s help, I was able to assemble a historically accurate pirate look made from custom colonial clothing. But instead of firing a canon, this pirate fired a Sony!

Thanks to the success and popularity of Merman Jax and Dark Tide Productions, I was able to photograph many mermaids throughout the community. I had never before thought about photographing mermaids, but having the opportunity to do so with Jax, I found a new and exciting niche in photography. Thus, Mermaid Wrangler Photography was born.

Has it been a smooth road?
As far as being a photographer of mermaids goes, it developed on its own. I’ve just been enjoying the ride. I feel like I was in the right place at the right time. Never did I think that lifting weights for health and fitness would’ve ever lead me to lifting mermaids for events and entertainment. The biggest struggle has been finding new locations that haven’t been discovered yet and creating content that has that “wow” factor. And of course, trying to keep sand out of my lens.

So, as you know, we’re impressed with Mermaid Wrangler Photography – tell our readers more, for example what you’re most proud of and what sets you apart from others.
I’m a creative content photographer. I specialize in cosplay and fantasy including, but not limited to, mermaids. I’m probably most well known for my creative editing skills, inventive pirate self-portraits and event photography. I can be found shooting events such as Pirate Invasion, Labyrinth and California Mermaid Convention.

I’m proud to be apart of the ever growing mer-community. I’ve met so many new and wonderful friends and it’s been a great way to meet other like-minded and creative individuals.

What I think really sets me apart is my subject matter. Each and every mermaid that I’ve worked with has invested a lot of time and effort (and money) into creating their mermaid look. Capturing the best possible image is undoubtedly a team effort. But the photoshoot is only half of the process. Hours are then spent reviewing images, selecting the best and initiating the editing process. I have a unique opportunity to create fantasy images, with which there is no limit.

Let’s touch on your thoughts about our city – what do you like the most and least?
The best thing about LA is that it has a limitless supply of fantastic backdrops, including an assortment of beaches and rocky areas. Besides the fact that you can’t beat the weather, LA is a city where people come to be part of the entertainment industry, giving me plenty of opportunities to refine and perfect my skills.

The only thing I dislike about LA is how hard it is to find a good slice of pizza around here. 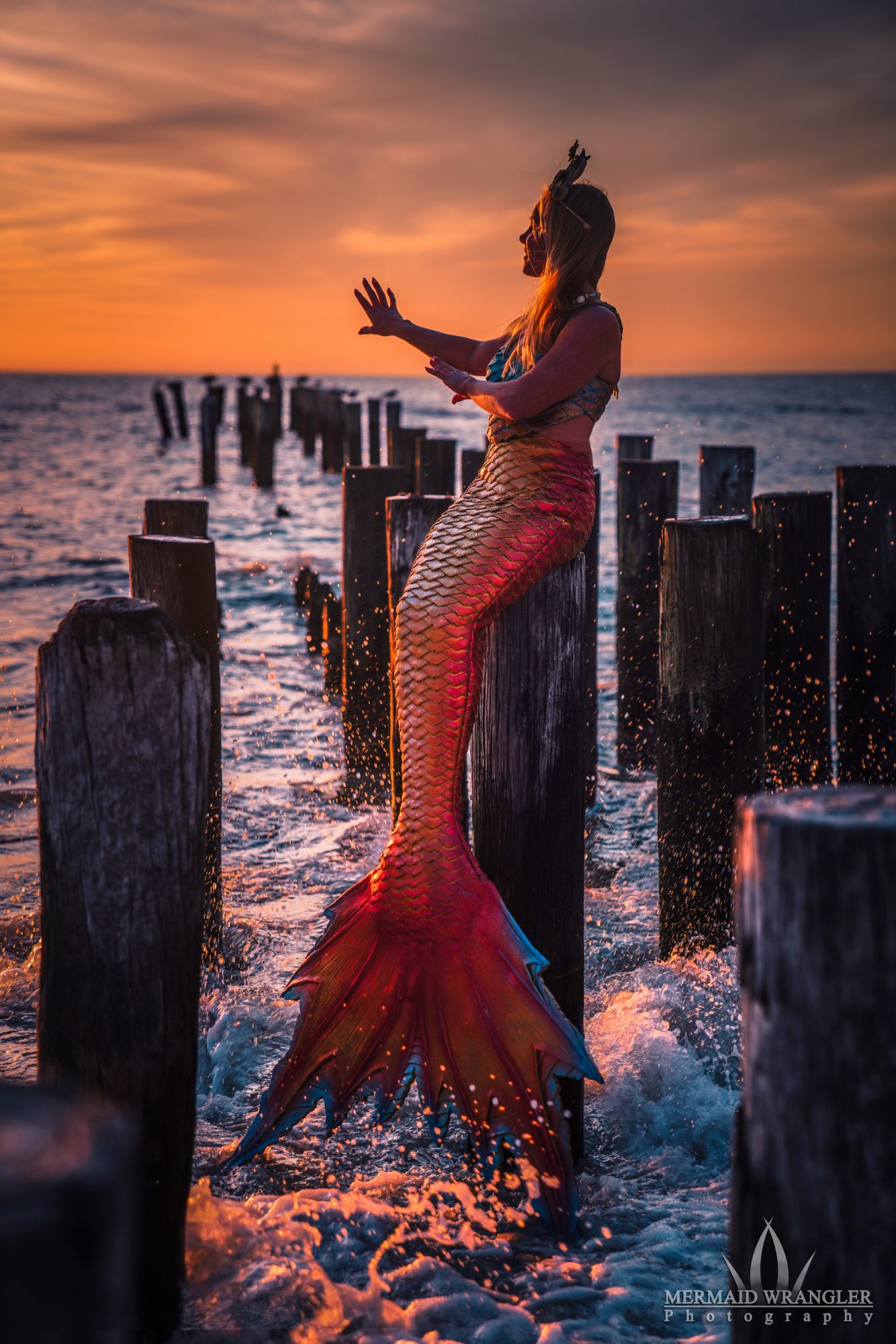 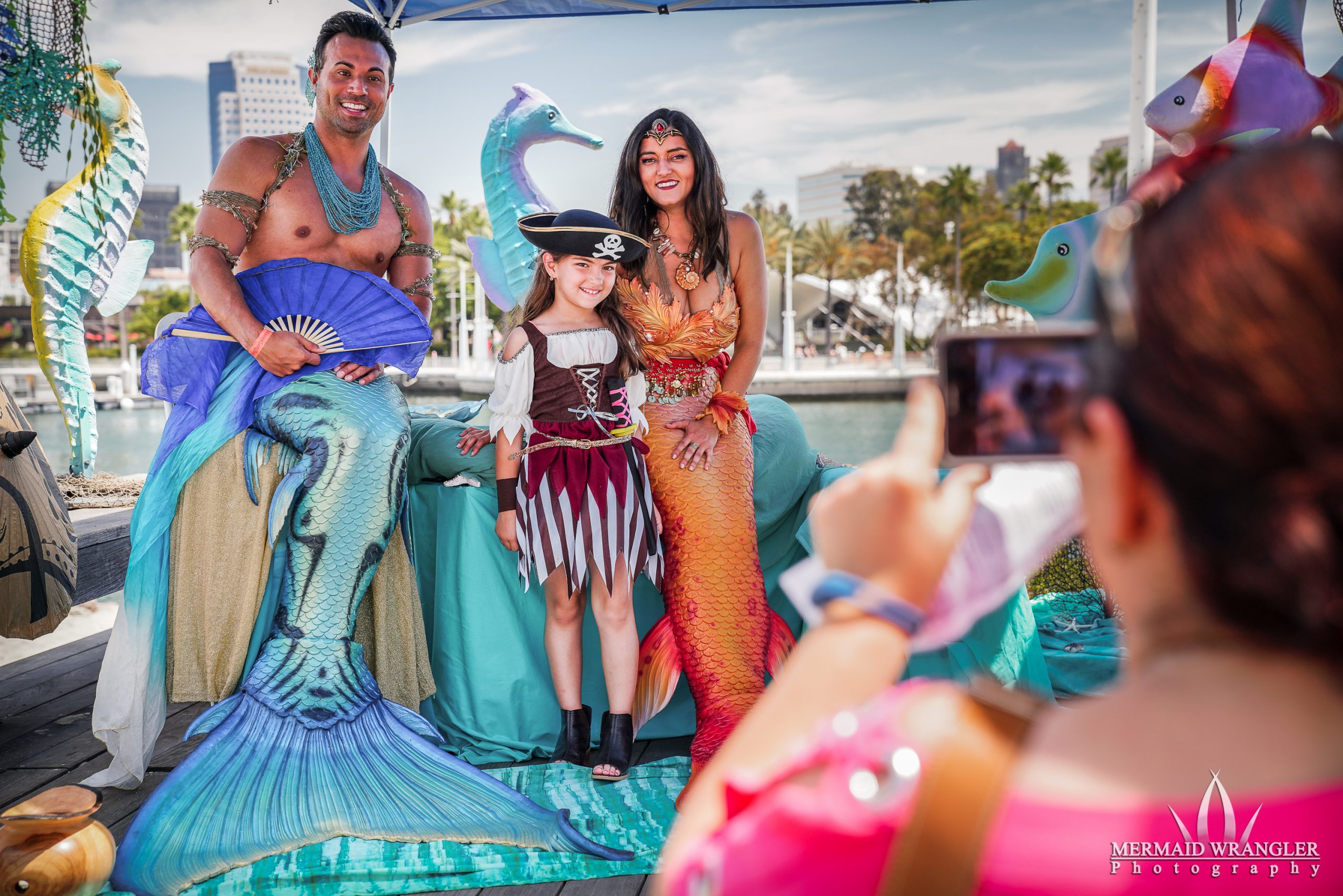 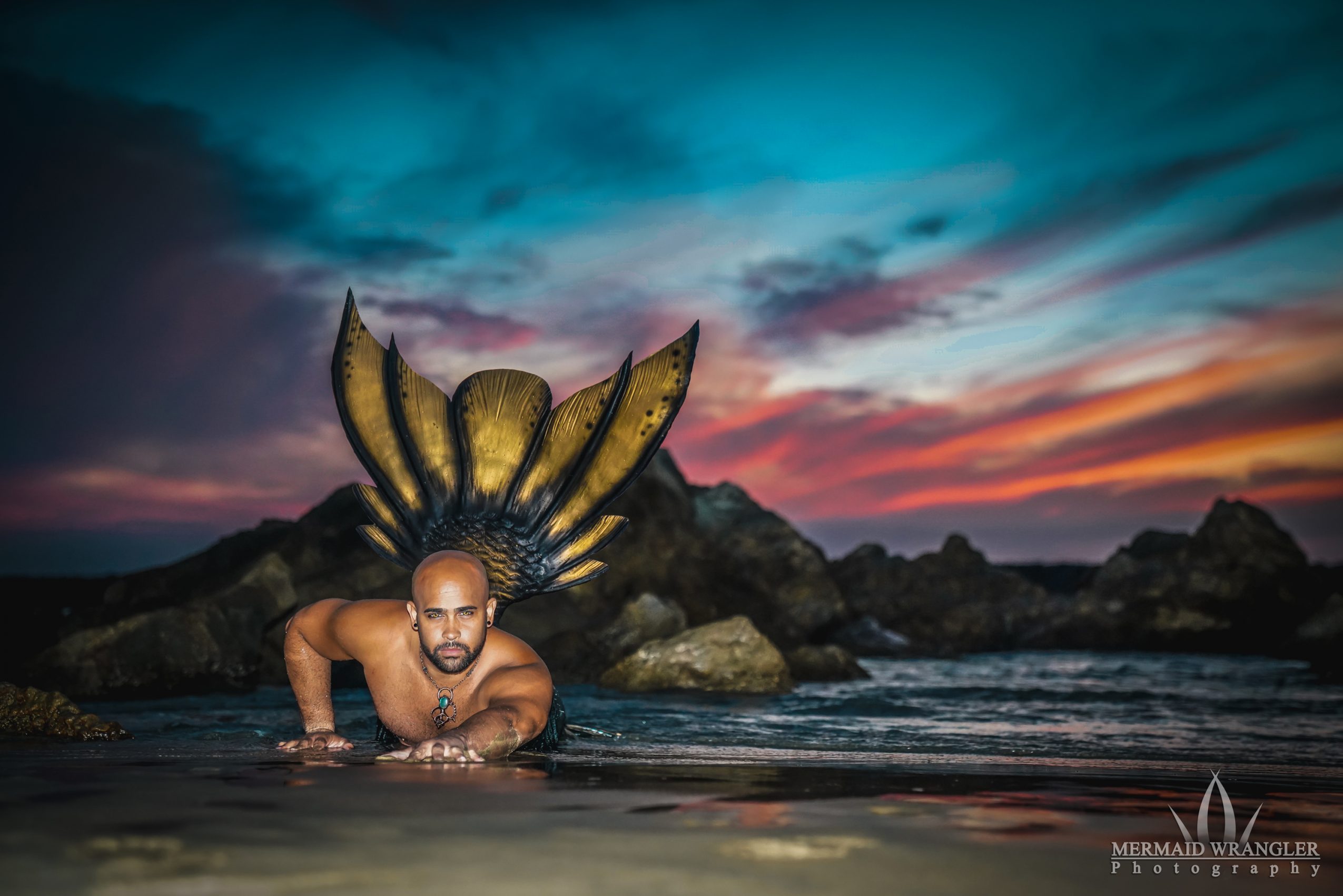 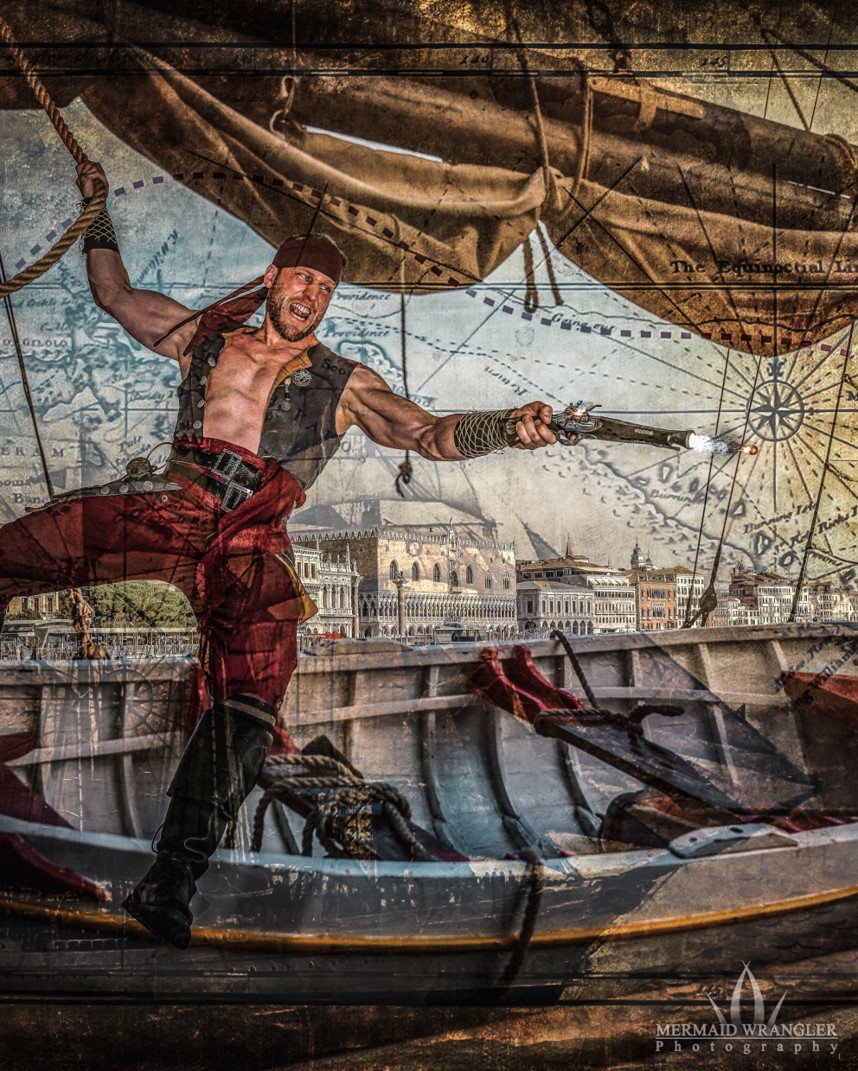 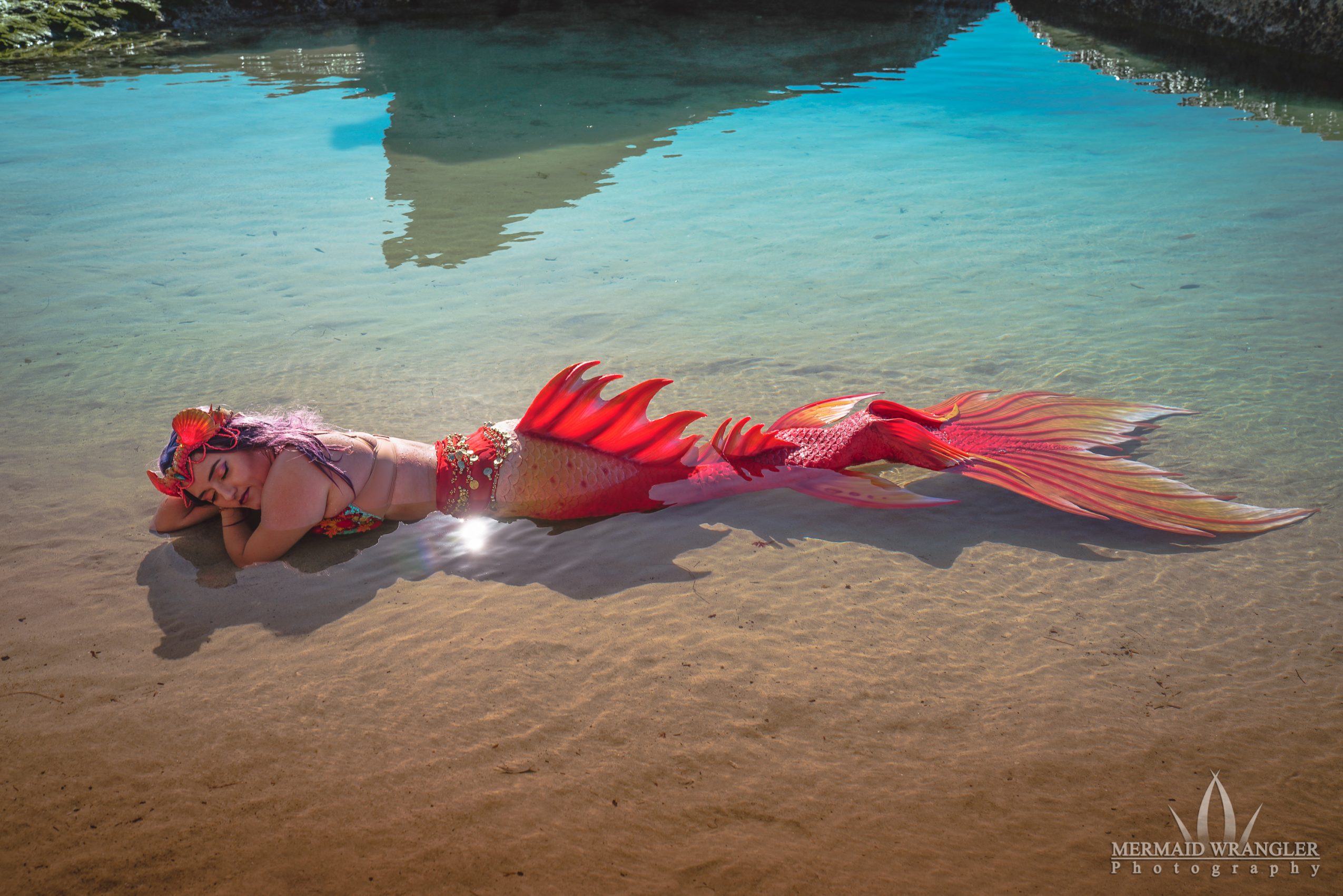 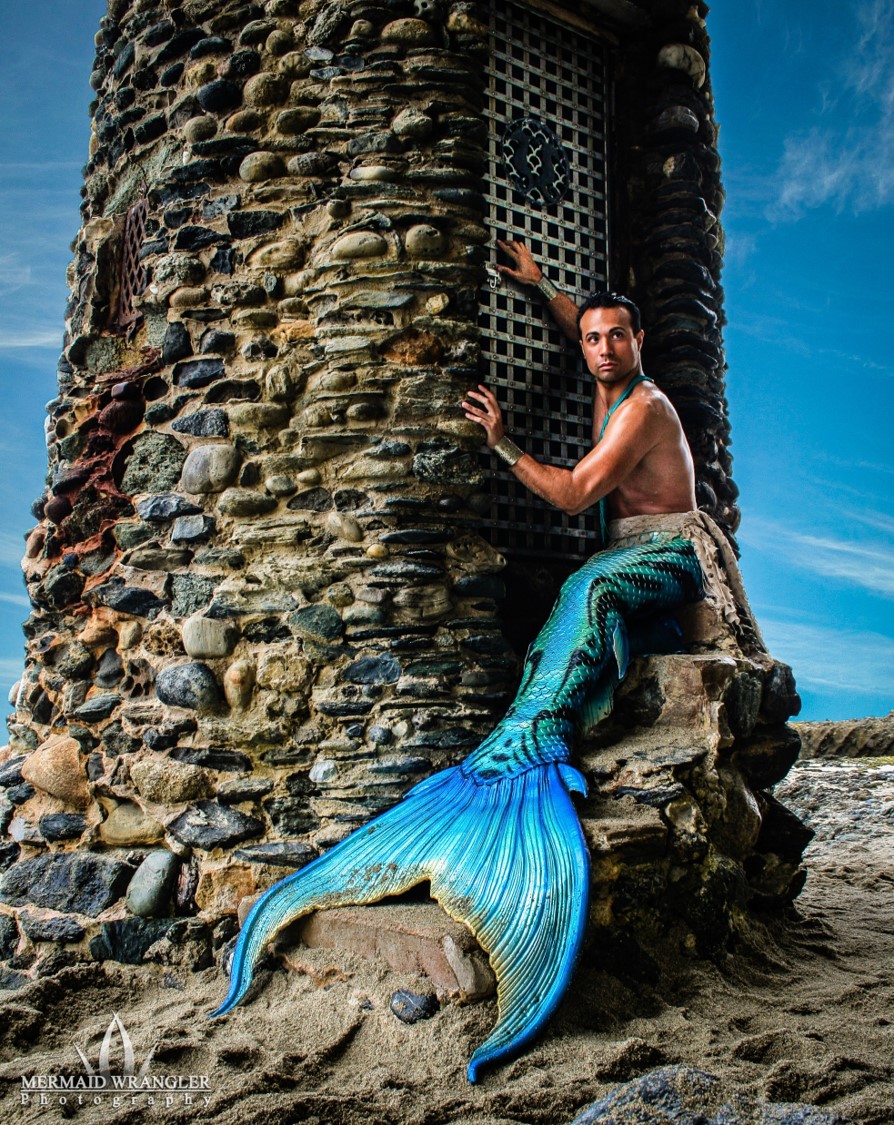 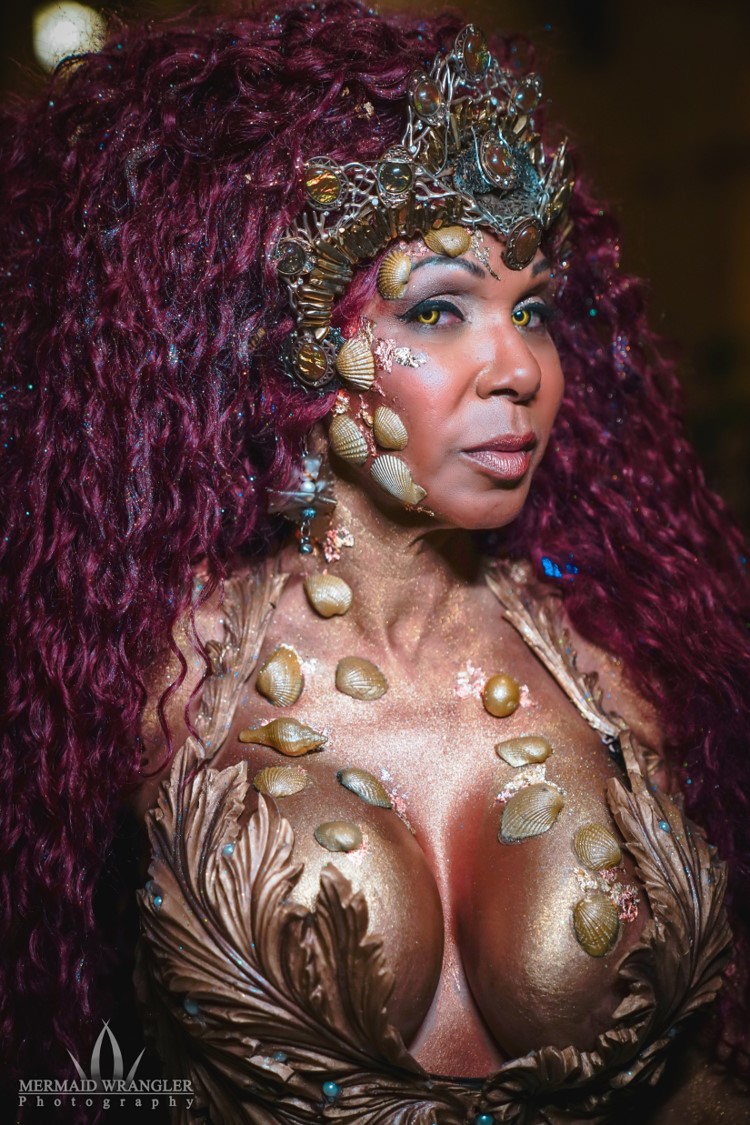 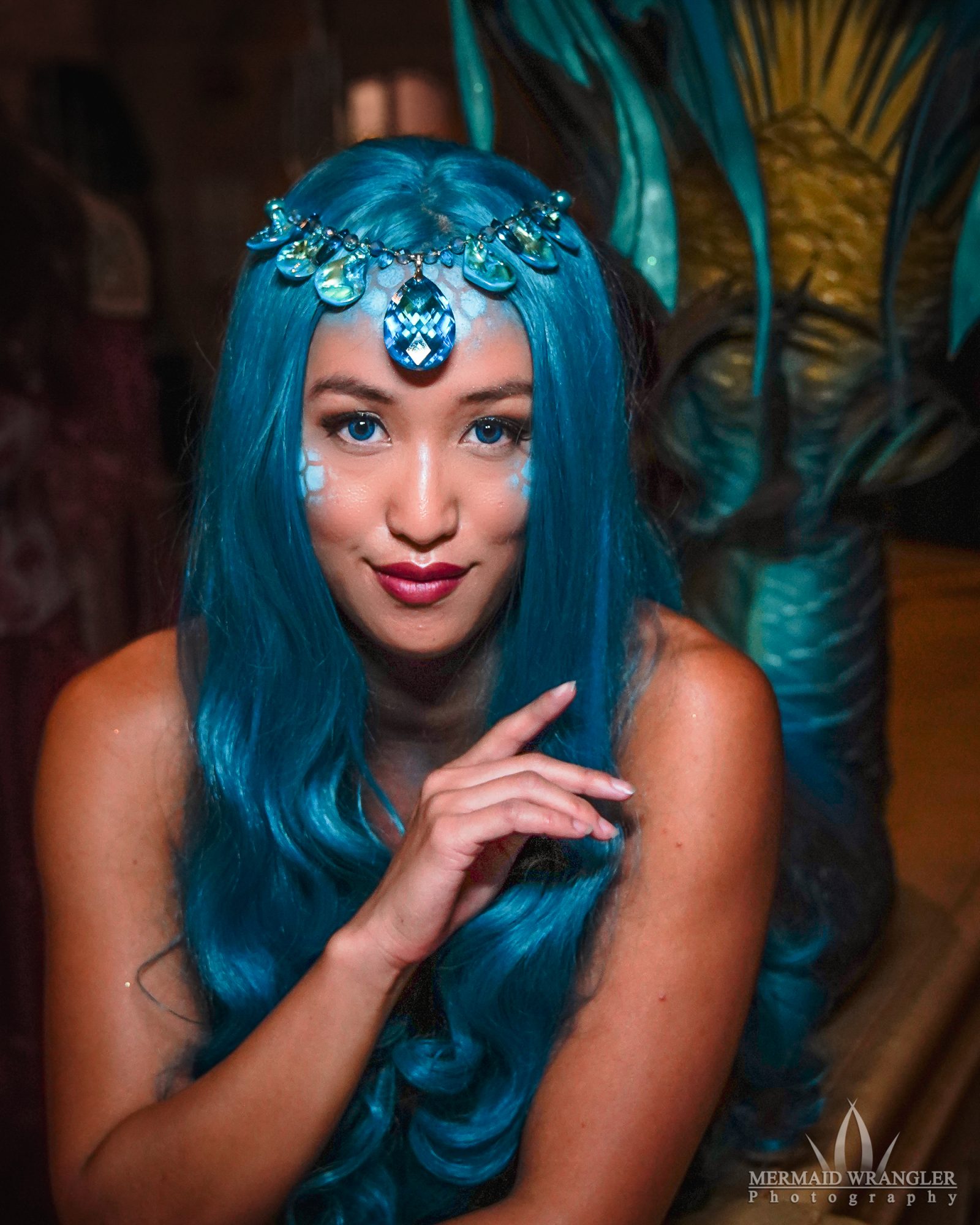