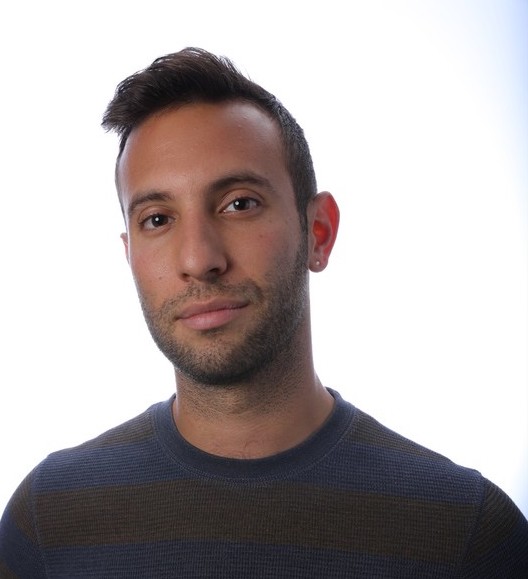 Today we’d like to introduce you to Jesse D. Turk.

Jesse, can you briefly walk us through your story – how you started and how you got to where you are today.
I’m originally from a small town called Sharon just outside of Boston. After graduating from Cornell, I moved to LA to pursue directing and writing for film and TV. It was that dream along with one of my directing mentors and first internship boss, Liz Allen-Rosenbaum, offering to house me in exchange for walking her dogs, that led me to make the cross-country move without a job or plan in place. Most of my entertainment industry IQ came from what I gleaned from internships and Entourage (worrisome, I know), so I did what everyone told me to do and got a job in an agency mailroom. After working as an assistant there with a brief stint in New York to work on an off-Broadway musical, I landed a job at a small indie production company and then moved on to an amazing three years at FX Networks working in Current Series and Development.

During that time, I directed two short films; the first, a dark comedy I co-directed with my good friend Jon Zucker, called “Holding” and the second, a drama I wrote, directed and produced, called “The Takeback”. This past year, I was lucky enough to be selected as a mentee for the Ryan Murphy Television Half Program through which I shadowed “911: Lone Star” Executive Producer and Director, Brad Buecker. Separately, I’ve had the pleasure of shadowing Elgin James on “Mayans MC” and Pamela Adlon on “Better Things”. Observing and learning from these incredible directors and creators has been invaluable. With all that knowledge and experience under my belt, I finally took the slightly terrifying, yet exciting, leap into going freelance. COVID-19 has created some unexpected curves in my path but has also given me a lot of time and space to write

Has it been a smooth road?
Yes and no. I’ve been incredibly lucky to have unending support from my family, boyfriend and friends, who all offer advice or just a listening ear when needed. That being said, I came out to LA without much knowledge of the industry despite thinking I knew everything, so I’ve certainly learned by making mistakes that have both humbled and educated me. All of my assistant jobs came with ups and downs. I’ve experienced all sorts of Hollywood work environments. Though some may have been more difficult to navigate than others, I’m grateful to have learned the value of respect, honesty and loyalty needed to sustain various working relationships. Entry-level positions include the kind of work that can be exhausting, menial and leave very little time for creating besides weekends and late nights. There have been points where I’ve felt really lost, especially when answering the millionth call as “so and so’s office” instead of writing or being on set. At the same time, those jobs gave me the groundwork to thrive within this industry, allowing me invaluable opportunities, fostering meaningful connections and most importantly, helping to surround myself with a loving community of friends.

We’d love to hear more about your work and what you are currently focused on. What else should we know?
I focus my work on telling stories from unexpected points of view and presenting characters that previously might have gone overlooked. In “Holding” Jon and I looked to convey issues of mental health through a darkly comedic story that felt both uplifting and specific without being melodramatic. That short film did the festival circuit and is now streaming on Omeleto at this link. “The Takeback” focuses on one flawed man, who habitually steals from his one night stands, trying to connect with another man but is unable to do so due to his own destructive behavior and insecurities. That film is currently on the festival circuit.

In my upcoming work I especially look to feature well-rounded LGBTQIA+ characters whose stories go beyond traditional coming out or romance stories. I’m currently developing a feature based on a true story as well as two short films, all of which achieve that goal. Additionally, I love theater and am working with my friend L.T. Verrastro on a play with music having to do with a turbulent moment in American history with a volatile president.  I’m always looking for new projects even now during a time when production has halted. Might as well be prepared!

Let’s touch on your thoughts about our city – what do you like the most and least?
I’ve loved LA since interning here in 2012. I love the weather, the nature, and the general feel of the city, even in traffic. I appreciate the value people here put on art, entertainment and culture. I know people say New York is the place you can be whoever you want to be, but I’ve found that’s been truer for me in LA. I think for many people moving here from elsewhere, it can be a chance to clear the slate and create a life for yourself that you are genuinely happy to wake up to every morning.

The things I like least are that so much of the city closes at 2am and so many neighborhoods aren’t walkable. Everything requires a plan. It takes the fun out of spontaneity. 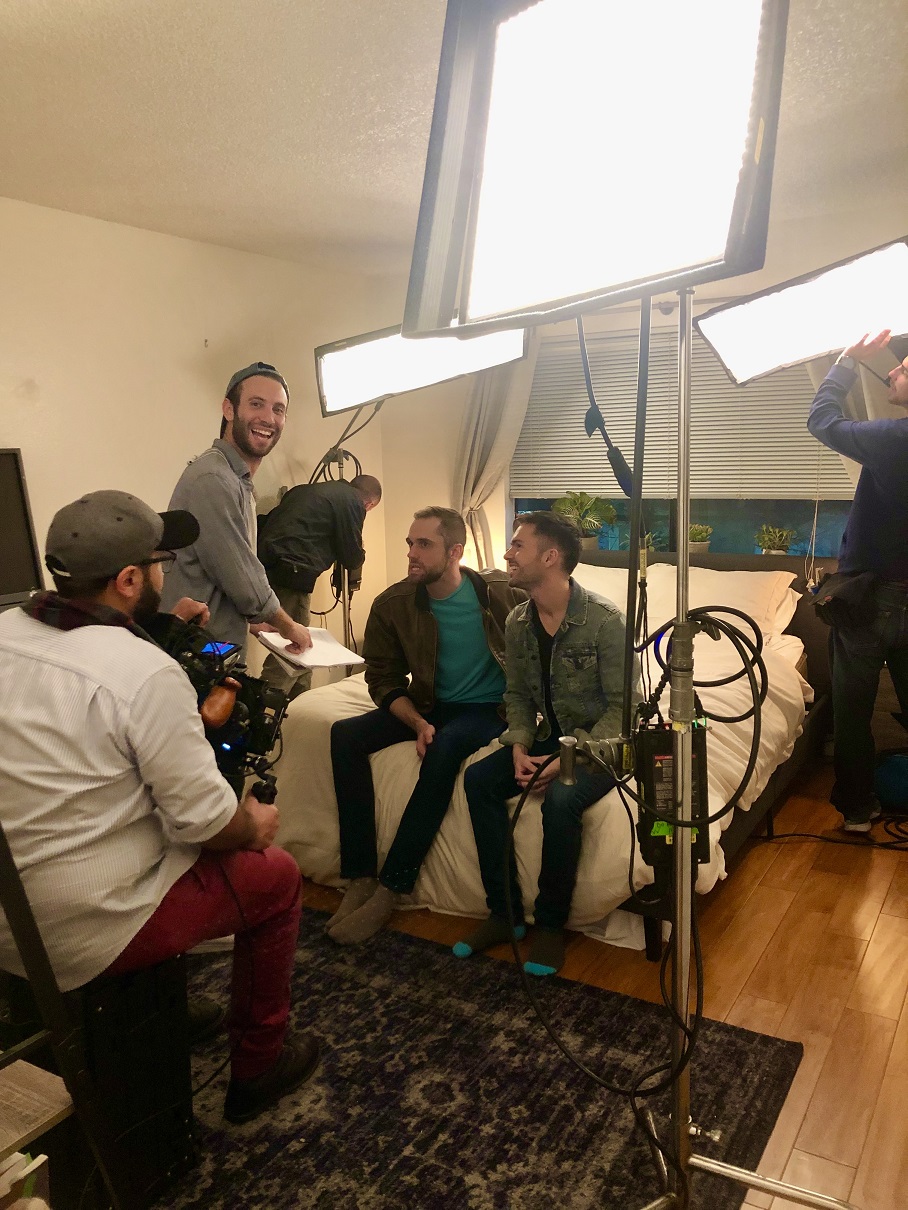 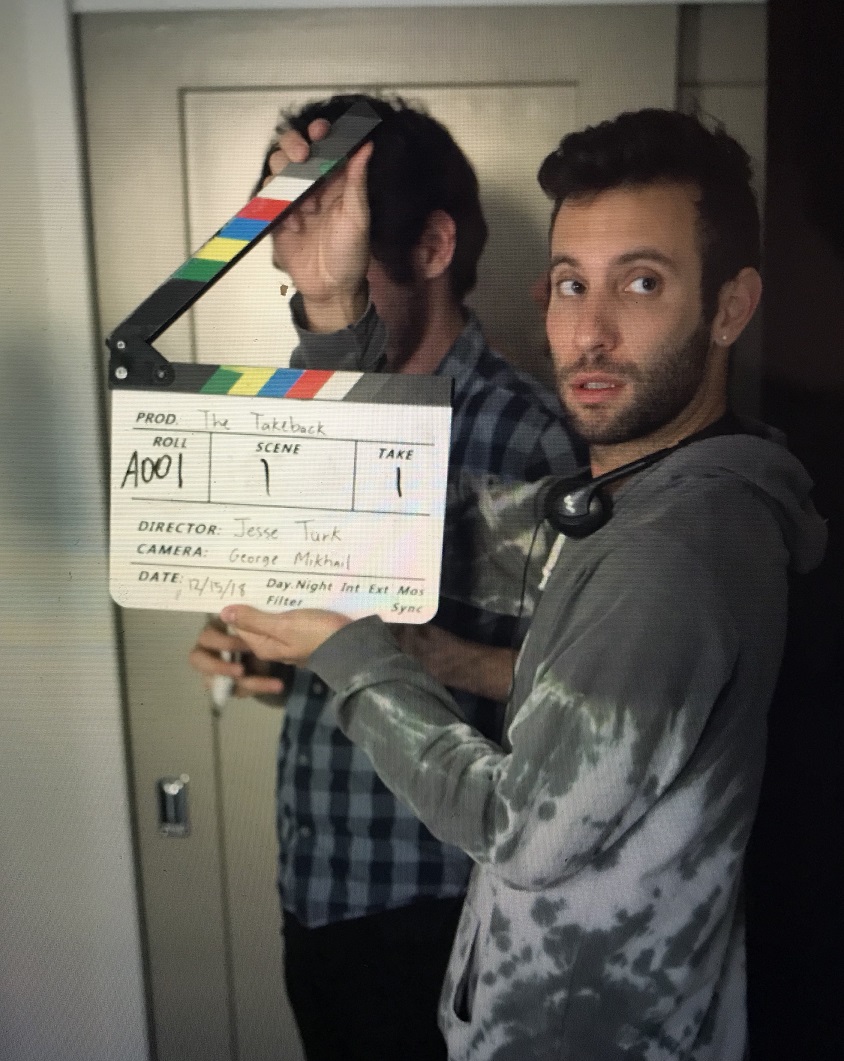 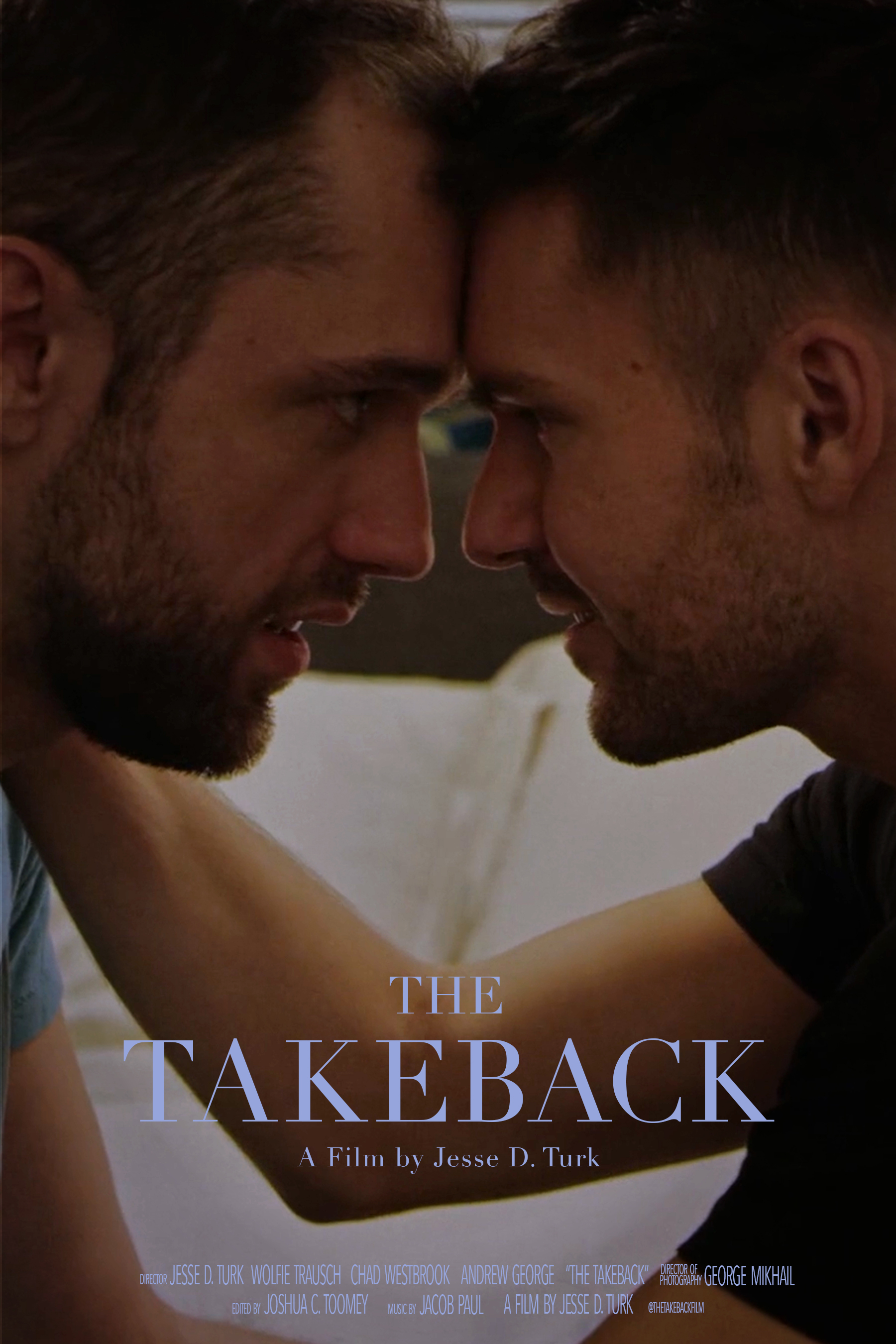 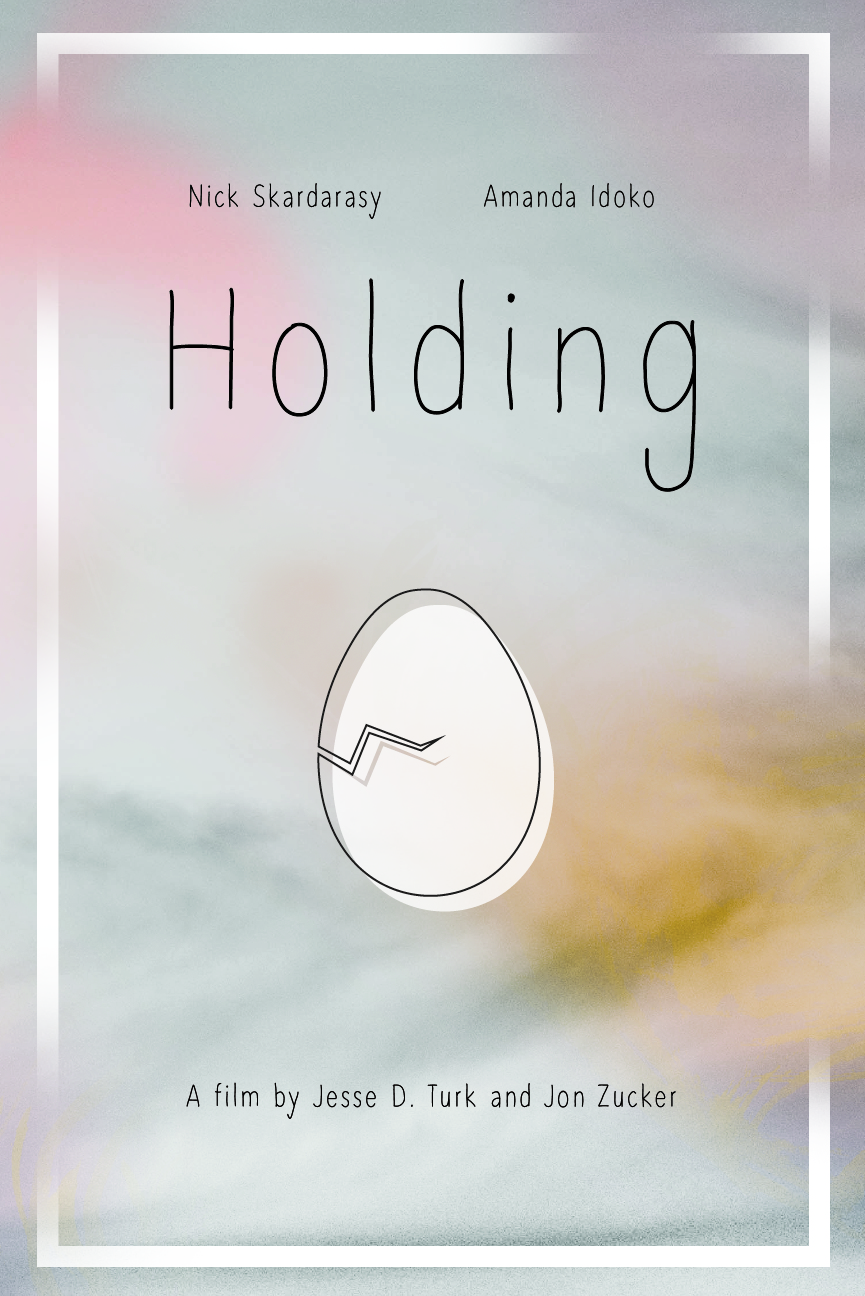 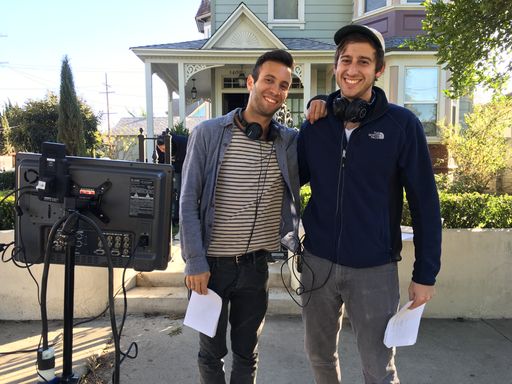 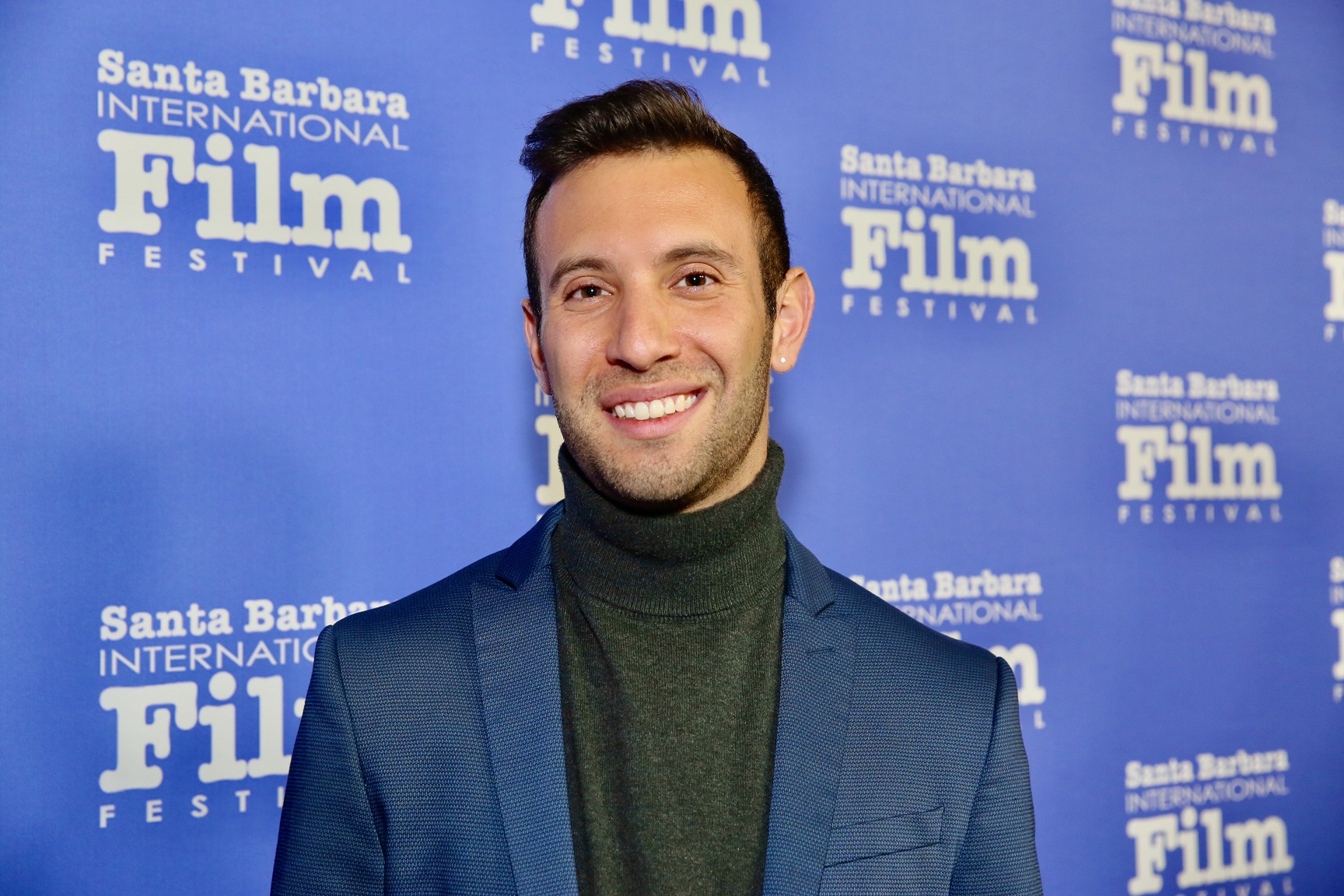