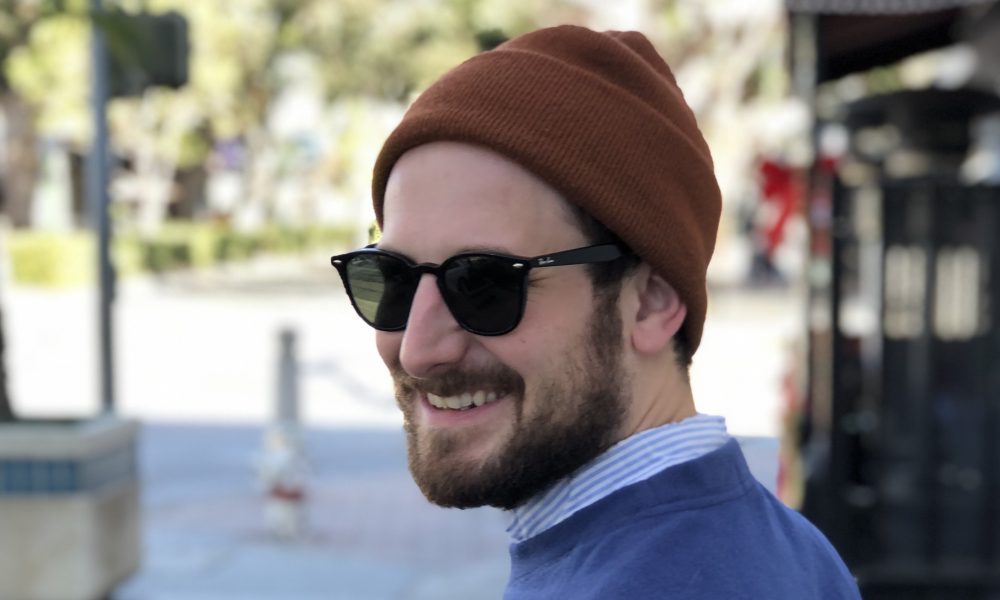 Today we’d like to introduce you to Jeremiah Ripley.

Thanks for sharing your story with us Jeremiah. So, let’s start at the beginning and we can move on from there.
I moved to Los Angeles in 2012 from Wheeling, West Virginia. Coming from Appalachia to Southern California was a big adjustment… Since 2012 I have been working on my craft and planning for my future in the film industry. I recently graduated with my MFA in Television, Film & Theatre from Cal State LA and now I’m working on finding representation as an Actor & Writer. I also recently started my own Independent Film Company, “Almost Heaven Pictures”. My goal with the company is to focus on telling stories centered around Appalachian culture & Queer identity.

We’re always bombarded by how great it is to pursue your passion, etc – but we’ve spoken with enough people to know that it’s not always easy. Overall, would you say things have been easy for you?
There have been many obstacles to get to where I am today. When I first moved to LA, I had four jobs and still could barely afford to get by living in a two bedroom apartment with three other people. LA can be rough and can remind you just how small you are in the grand scheme of things, which is what happened to me. I moved to Austin, Texas for a year to take a break from the hustle and bustle of a Hollywood. It was a nice change but I couldn’t resist a return to the City of Angels. LA has taught be the importance of the hustle. I’ve had four jobs at a time, slept on couches, lived out of my car, and through it all, I’ve stayed focused on my dream. A dream shared by so many souls that come here with hope.

So let’s switch gears a bit and go into the Almost Heaven Pictures story. Tell us more about the business.
“Almost Heaven Pictures” is a film and née media production company. I started this company to focus on stories of Appalachian culture and Queer Identity. As an actor auditioning in LA, I’ve rarely seems stories that talk about Appalachian culture, and if they do it’s a caricature of poverty and addiction. Similar most of the Queer characters I get called back for are one-note projections told through a cisgender heterosexual lens. For this reason, I deceived to tell my own stories with a more authentic viewpoint. The company has a few projects in the works including a short film, a web series and a couple more surprises!

Has luck played a meaningful role in your life and business?
I’ve often heard people say, “You make your own luck.” I understand what they are trying to say, I do, but that statement is full of privilege and patronizing ideas. Yes, theoretically we all have the opportunity to create a path to the life we want, but that path is not equal for everyone. That path is smoother or rougher based on your wealth (generational and independent), your gender (perceived and identity), your race, your health and many more factors. My path has had its difficulties financially and there have been times I’ve thought of what I could have accomplished with the luck of wealth but I know my path was made smooth by my perceived male gender and my white skin. 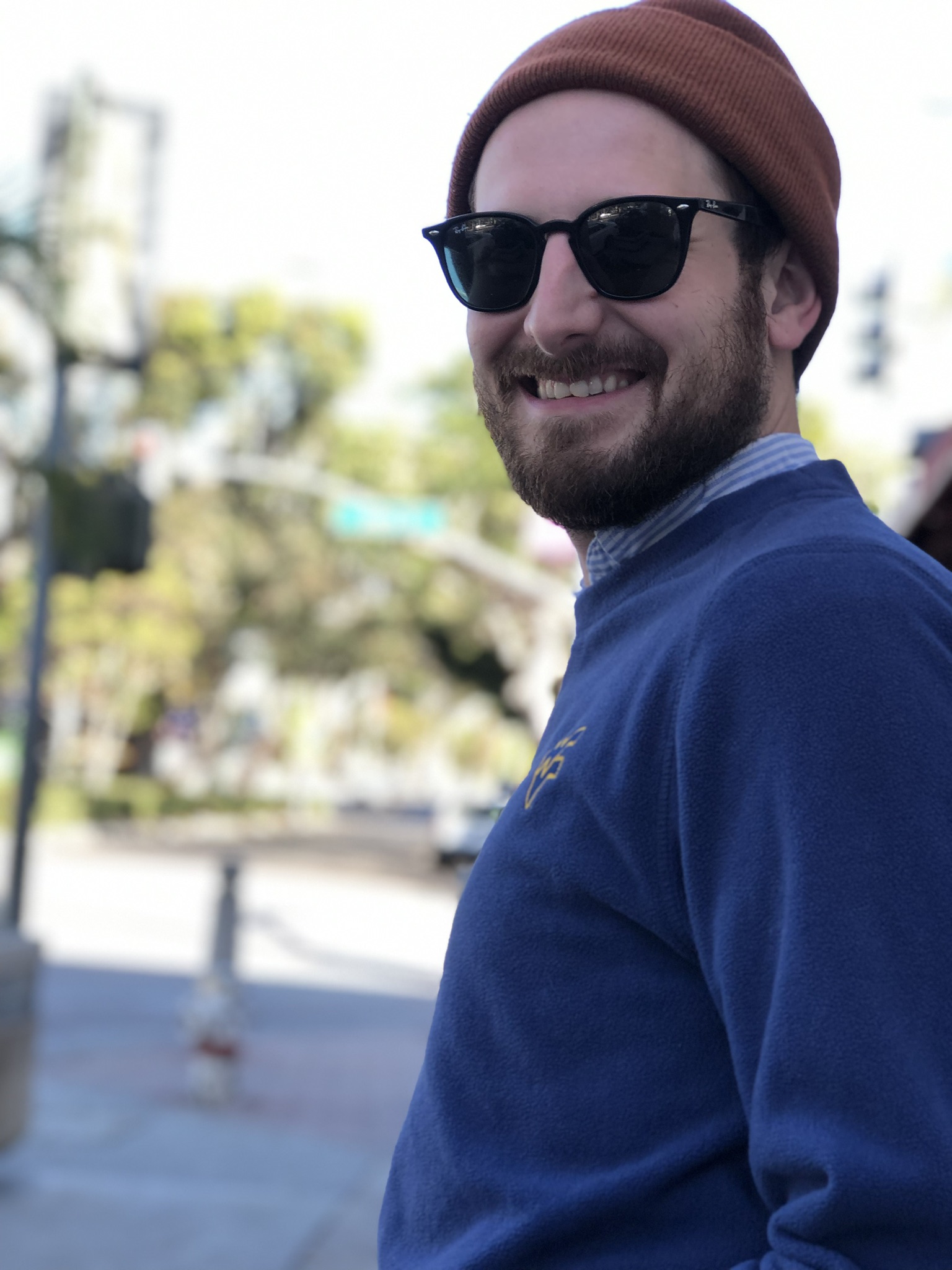 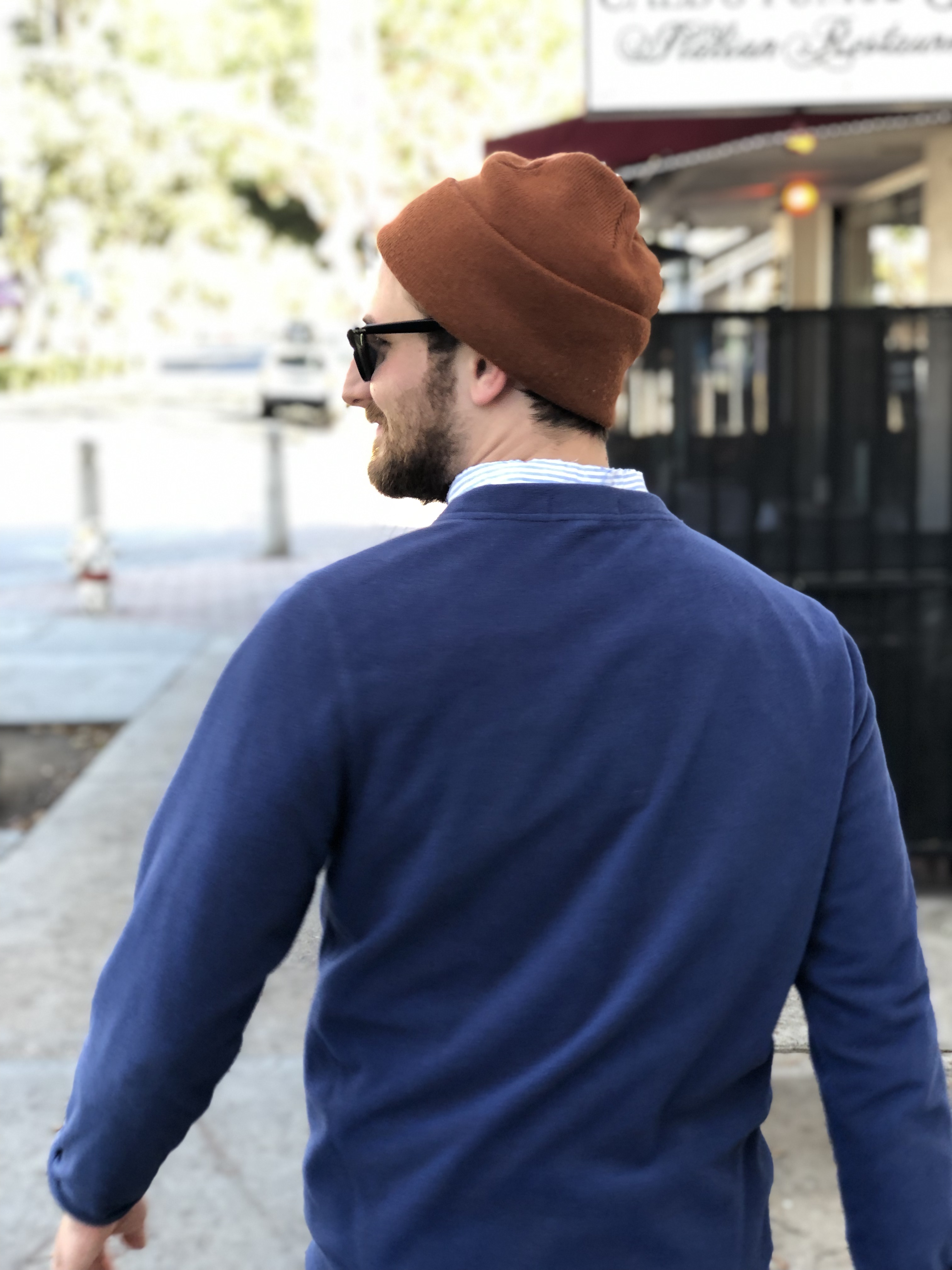 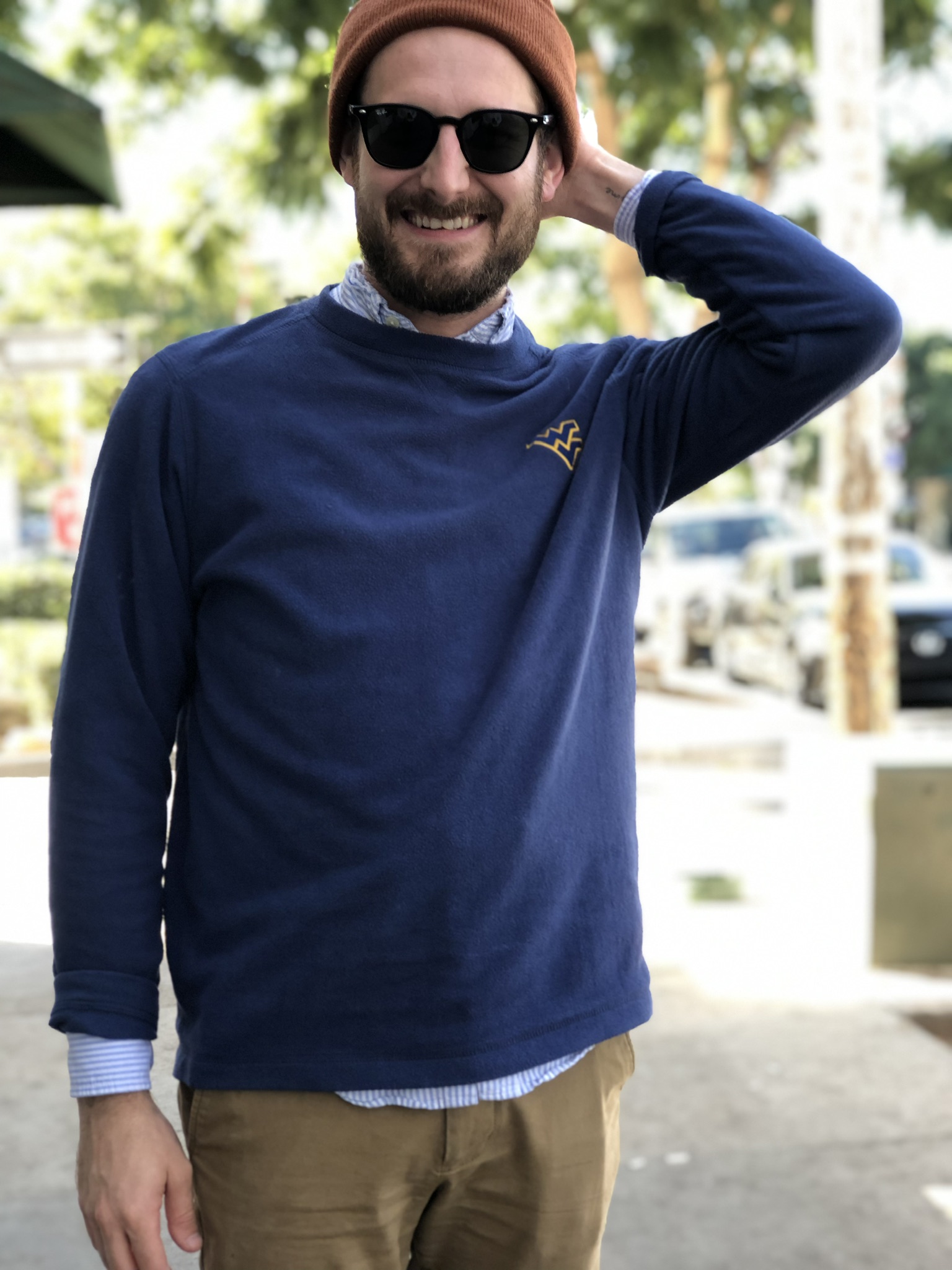 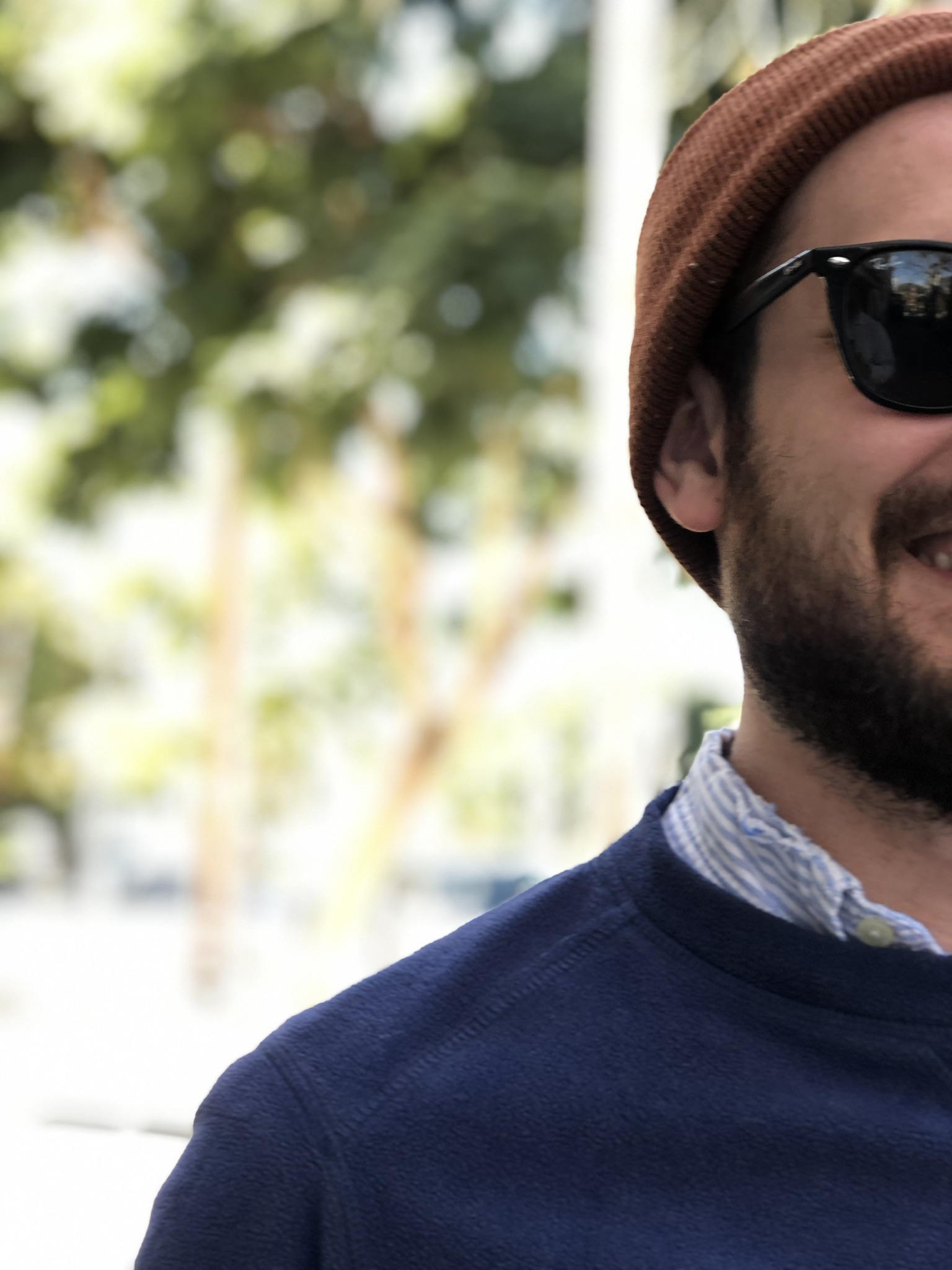