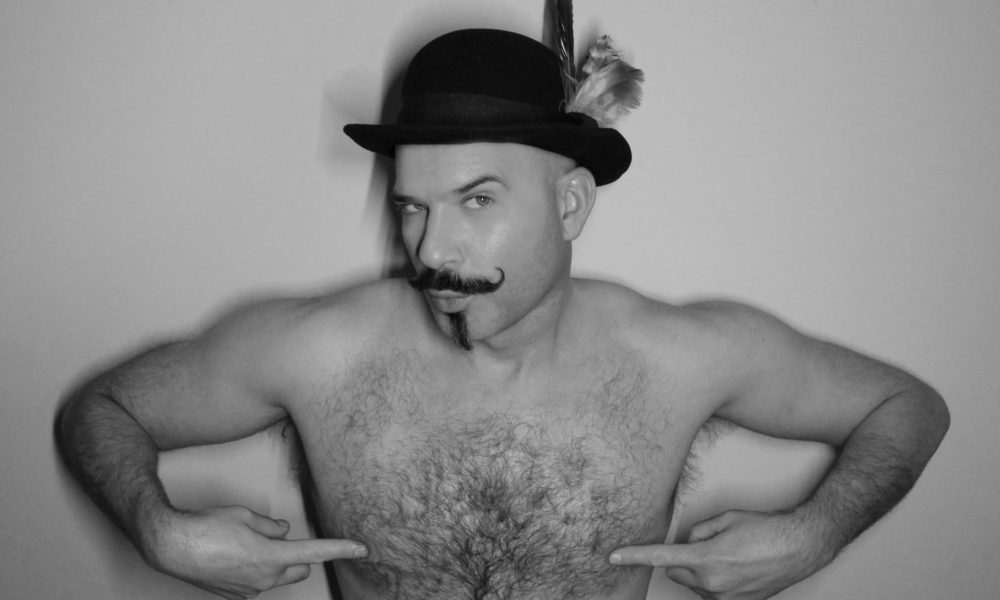 Today we’d like to introduce you to Jason Jenn.

Thanks for sharing your story with us Jason. So, let’s start at the beginning and we can move on from there.
I’m celebrating my 20th anniversary in Los Angeles! It’s been a fascinating journey with many unexpected and treasured twists. I grew up in different conditions than this massive urban sprawl – a small town of 500 people in rural Iowa where I was a paperboy and enjoyed playing in the woods by the river and in the cornfields of the family farms. I’m comfortable with big city culture and modern technology, but relationships with nature and folk/old-world elements are frequently at play in my work.

When I first arrived in LA, I enjoyed working in the film and television industry but became enthralled by the local performance arts community, visual arts world, and esoteric spirituality. I took what I call “the left-handed path”, swerving away from some of my original pursuits of being a screenwriter to follow a deeper calling. I began training with the legendary Rachel Rosenthal while simultaneously honing my skills in several performance art troupes. We created wild shows based on archetypal themes and ancient wisdom with a very ritualistic and queer perspective.

When those troupes disbanded I developed solo performances and dove into making collages as a creative outlet, receiving a lot of admiration for my unusual approach and techniques. Lately, some of the more disparate experiences are weaving together in ways perfectly suited to share artistically. I’ve created a large body of multimedia art and performance over the years that deliver provocative socio-political themes, inspire thought and/or playfully amuse. Sometimes my work is based on the spoken word, which incorporates live music, dancing, and video as well.

My collage art often depicts bizarre, dream-like imagery that contains stories when you explore them further – they are ways to unwind the mind for both the viewer and for me as the artist making them meditatively. I use of the method of hand-tearing the paper, as I like what the direct human touch aesthetic, which gives it a more raw, natural, “perfect in their imperfections” feel.

We’re always bombarded by how great it is to pursue your passion, etc – but we’ve spoken with enough people to know that it’s not always easy. Overall, would you say things have been easy for you?
Modern life in Los Angeles can certainly be overwhelming, and the hectic pace is amplified by the number of people all aggressively competing for appropriate levels of attention and resources. Over the years I’ve watched a few people get swallowed up, run for their lives, or get seriously down about it – this place literally and figuratively takes keen navigational skills to survive. A friend once said that the sparkling bits in the sidewalks throughout Hollywood are made from all the broken/shattered/crushed dreams!

I’m fortunate to still be enraptured by this vast patch-work of diverse neighborhoods, discovering new things to keep me entertained, all the while appreciating my favorite time-tested elements. I’m grateful for some amazing mentors over the years – my life is richer for them. I also have great colleagues in the arts community that keep me grounded and in constant awe of their talents.

I’ve had my apple cart upset many times, but been resourceful and determined enough to overcome them. Life, in general, can be brutal. It’s always throwing curveballs no matter how far you get ahead – uncertainty abounds. There’s a constant barrage of attacking or shaming people over race, sexuality, appearance, age, etc. There’s enough hate to deal with, so I think it’s been rather important for me to remain a “nice guy” while being driven in putting the art and self out there. I’m not investing too much energy in being hip, cool, or trendy. I follow my own particular bliss.

Remaining focused and limiting the distractions is a constant battle, but I do what I can to incorporate it into the journey. These are all universal themes to explore. New ideas are constantly emerging and I have many more older works worthy of revisiting and updating to keep me busy for quite some time. When you are a multidisciplinary artist – you have to maintain a certain amount of discipline to balance it!

So let’s switch gears a bit and go into the ReEvolutionary Productions story. Tell us more about the business.
In 2001, I created my own multimedia company, ReEvolutionary Productions, which allows me to direct and produce a plethora of art happenings, community productions, solo shows, and gallery exhibitions. I also consult people on various elements of the creative process. It’s a pleasure to help others make what seems impossible to manifest, actually happen. Additionally, I edit videos, create professional artist profiles, and document various live events. It’s hard to translate a live experience into a two-dimensional video, but since I know what kind of footage I prefer to have as a performer myself, I know what to capture for others.

I’m known for having a wide scope – as a sort of Jack-of-many-trades. I aim for involving myself in illuminating work, stuff that deepens the appreciation of life’s journey and sharing the discoveries along the way. I like producing meaningful work that is usually fun and uplifting.

One of the works I am most proud of is co-creating an immersive performance art tour of the City of West Hollywood’s LGBTQ history that was written by the late author and historian, Stuart Timmons. Our collaboration resulted in completing his script that was interrupted by his stroke and might never have seen the light of day otherwise due to ongoing health issues. We took his script several steps further thanks to the super supportive WeHo Arts commission. It ran for three consecutive years, involving multiple shuttle launches, and a cast and crew of over 18 local performing artists, musicians, and dancers stationed throughout the city in a fabulous experience. I’m so glad Stuart got to know his work was being honored and celebrated before he passed, and I learned so many valuable things from that experience which continues to deepen.

I work in collaboration with different artists who bring their gifts and expertise into the mix. Last year I joined forces with a fine art painter to create a new division, Flourish Projects Group – which brings a lot of exciting new potential to what’s possible. I’ve also been working as Operations Director for a company that specializes in videowalls and complex video production – it’s an exciting place to be as a multimedia artist.

Has luck played a meaningful role in your life and business?
Luck is such a mysterious force. I feel lucky to have experienced a great deal of it in my life, but you know I will always welcome a bit more! I have my own pseudo-scientific theories of how luck works – which has to do with the direction electrons spin around our molecules. Luck could be about having a spin which increases the possibility of attracting other similarly spinning molecules or influencing things to occur. But I honestly have no idea, some days are luckier than others and I sort of prefer the elusive nature of a mystery which keeps us open.

I do believe in being in the right place at the right time. That’s come to play a lot in my life. My life changed completely when I woke up one morning with an unusual thought in my head to be at a particular place. From actually going there that afternoon, I ended up getting a really great job, which in turn led me on “the left-handed path” and from that, I met so many amazing people who would become my friends or mentors as a result.

Whenever anyone is unhappy with something in their life, I suggest shaking things up and doing something – anything different than what they have been doing. Luck can be about changing the routine, shifting what we experience in our life. If something isn’t working – do something crazy, unusual, or just plain different! Go out and get yourself into a place or situation that increases the possibility of changing your luck! 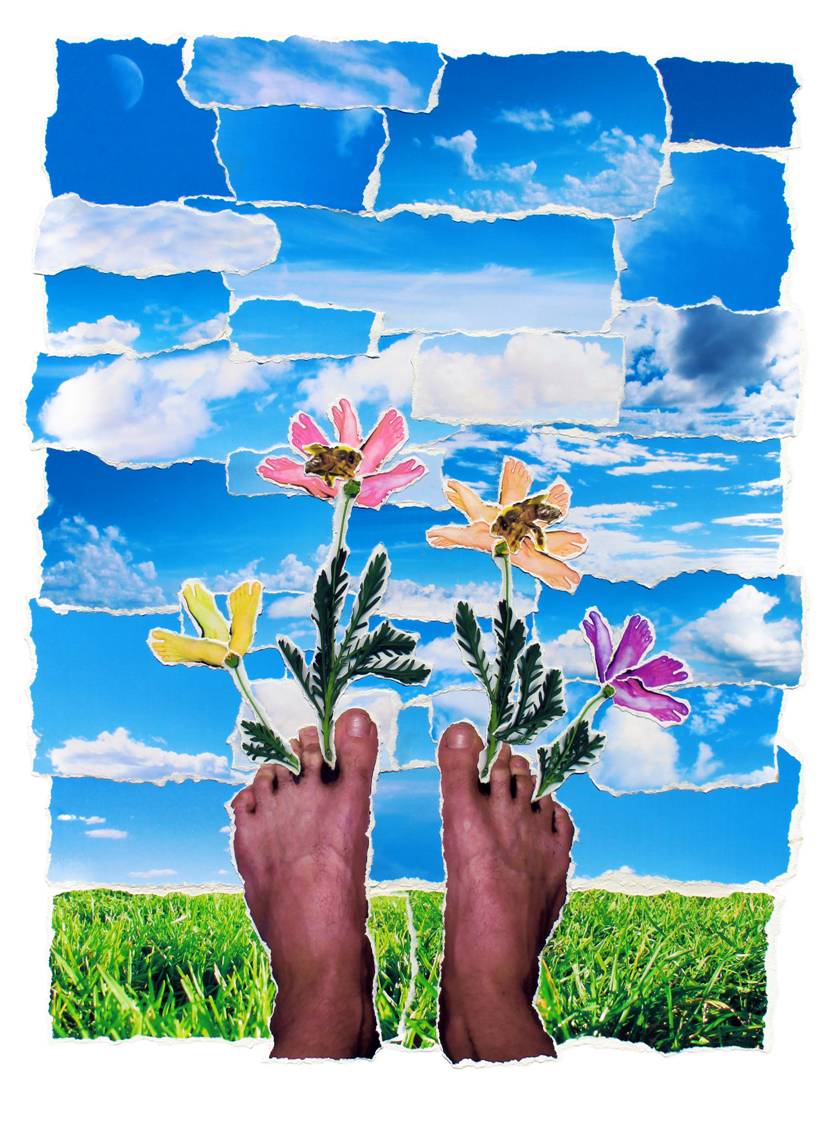 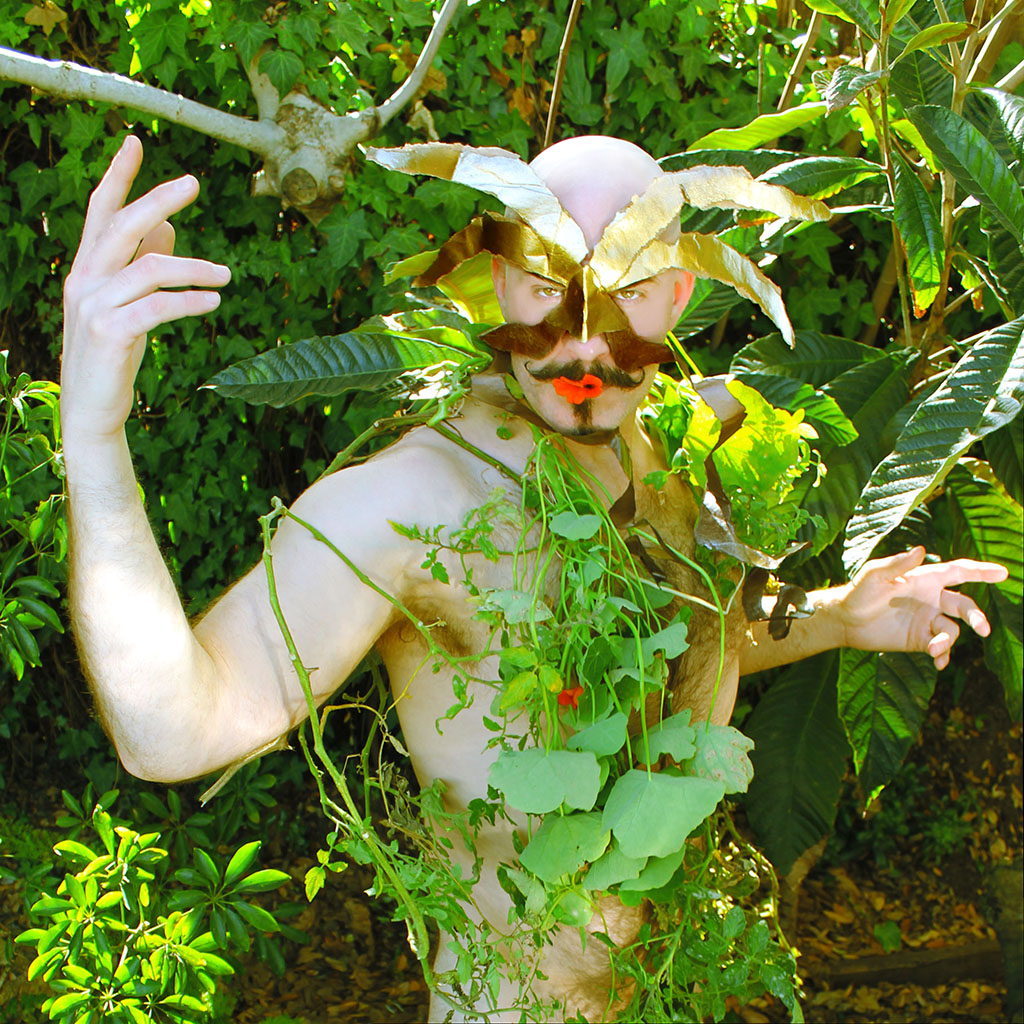 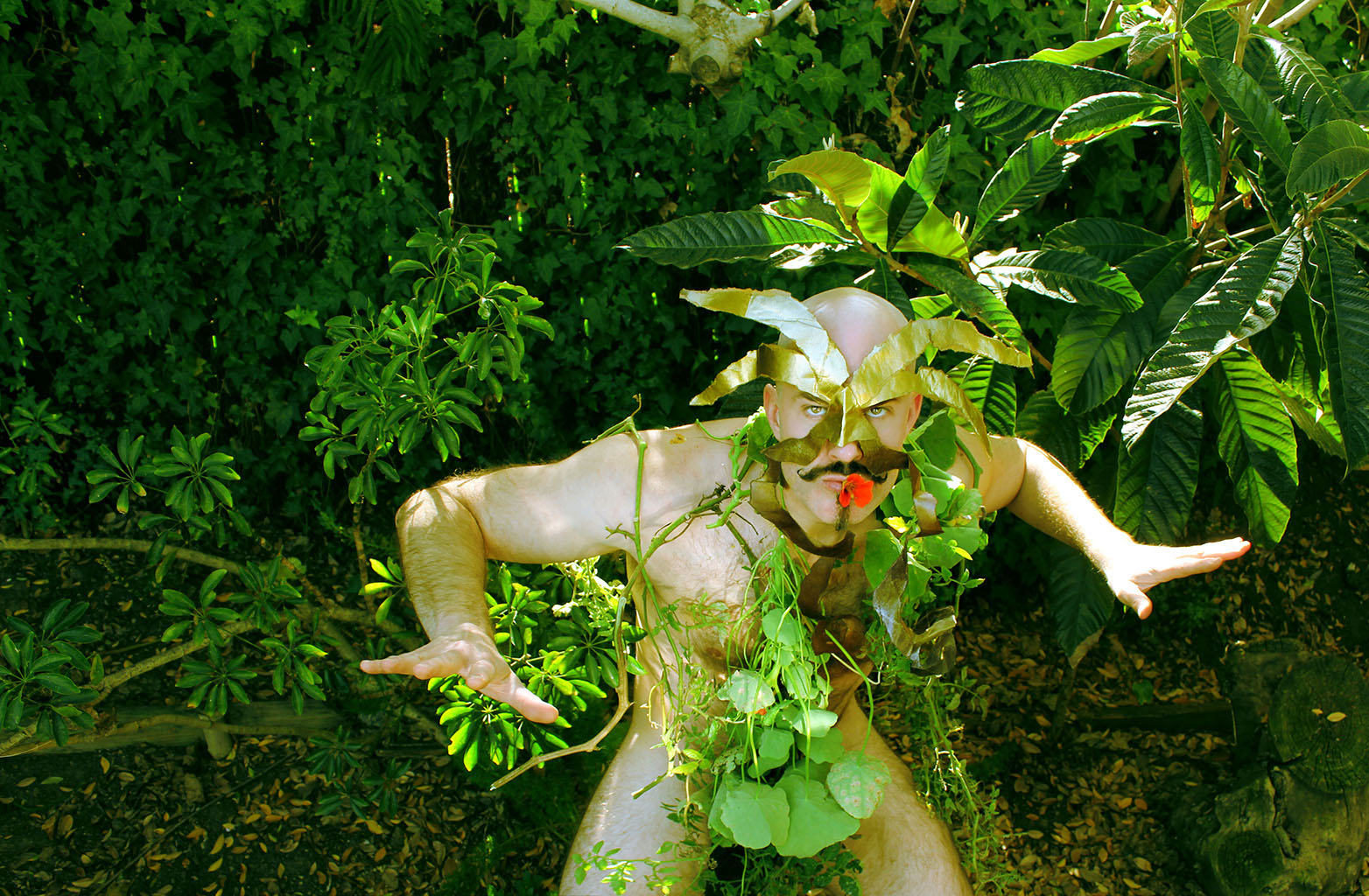 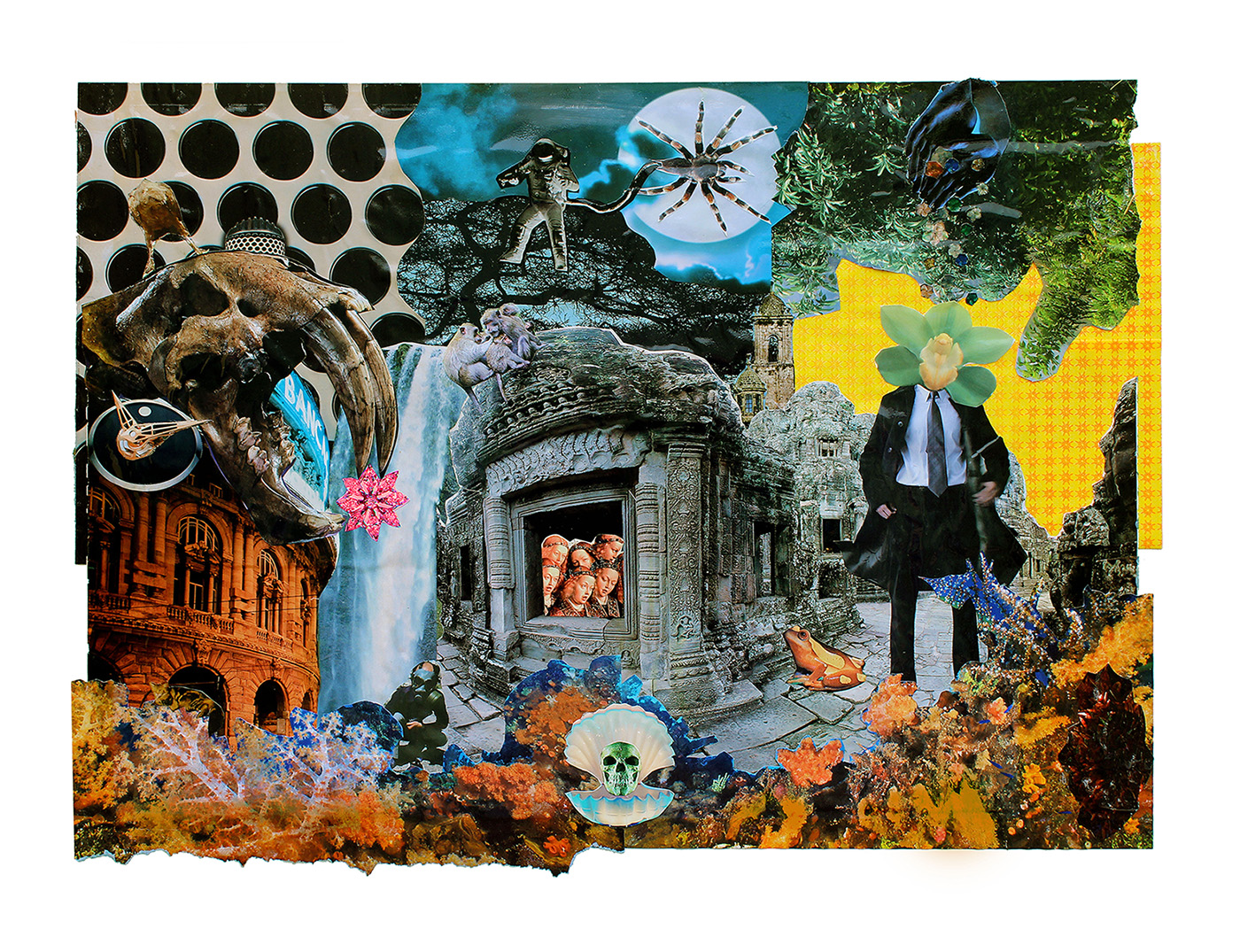 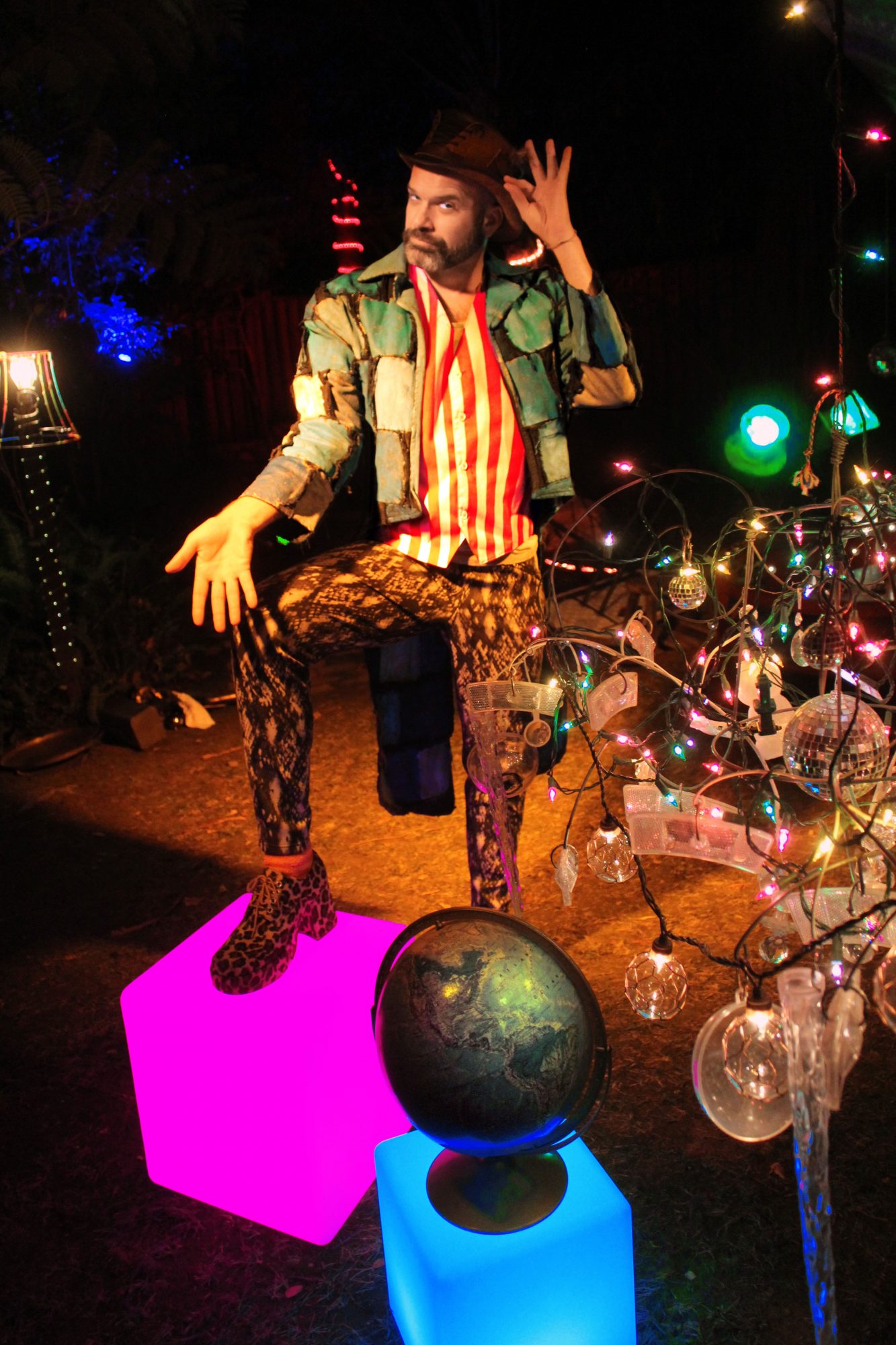 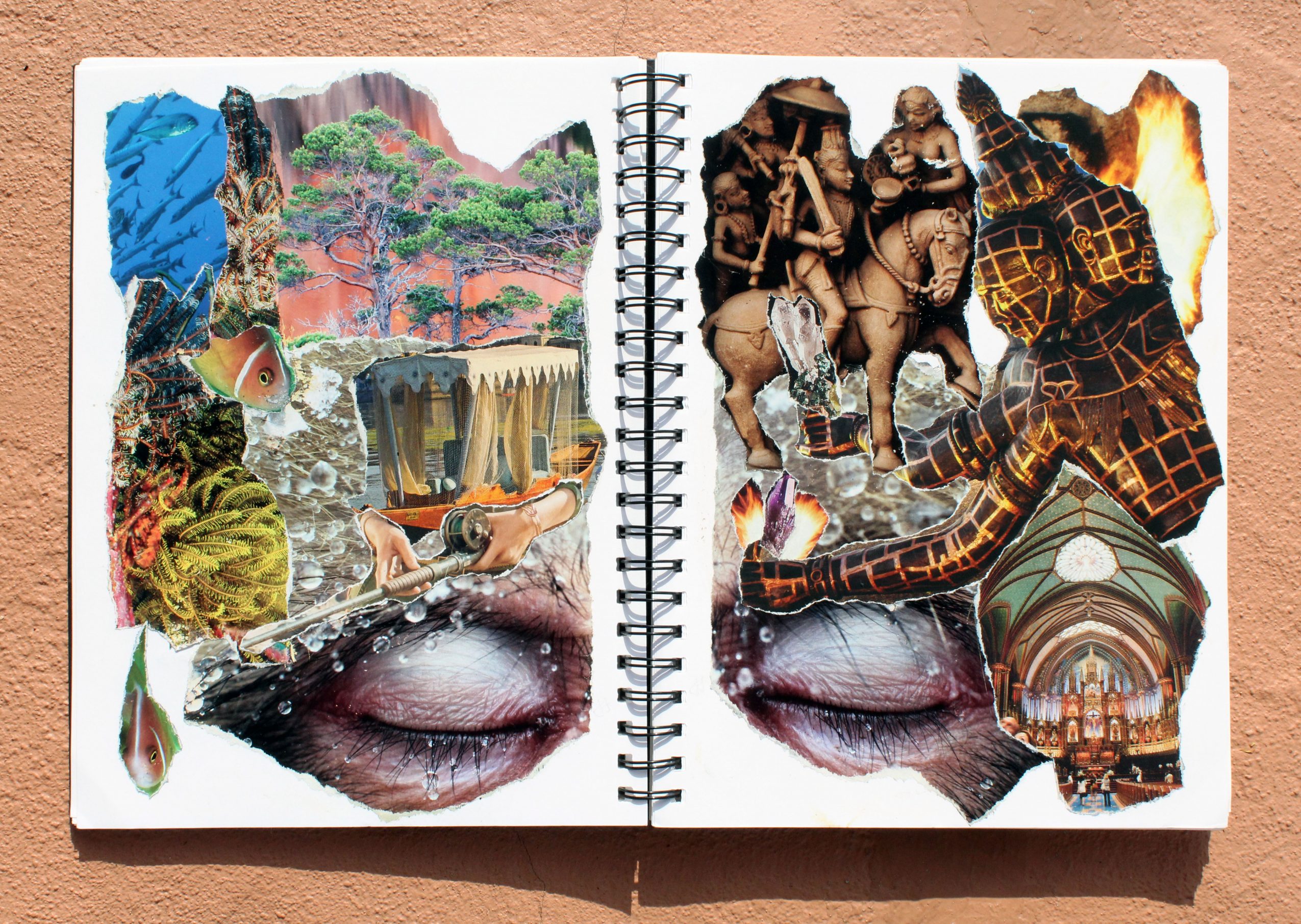 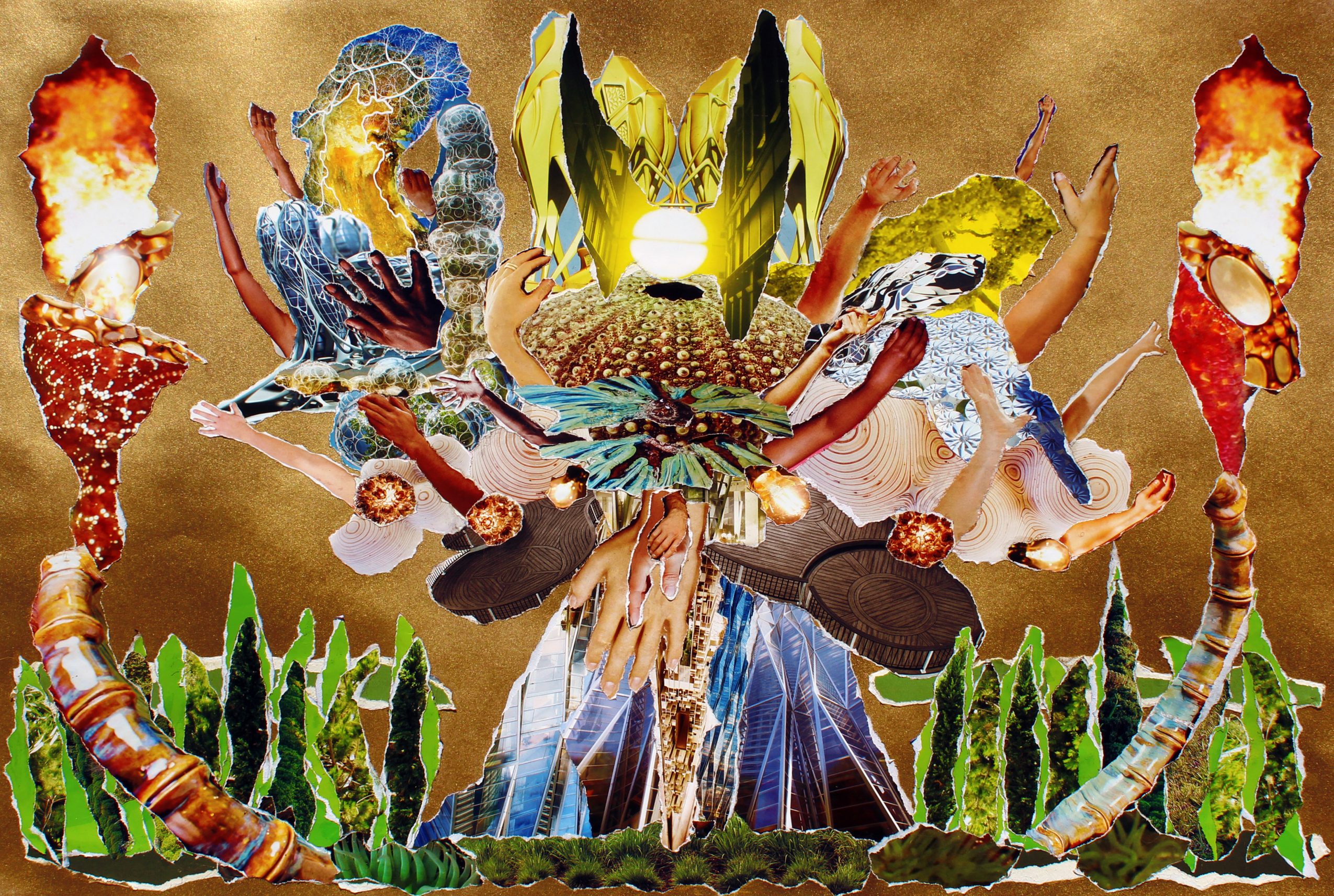 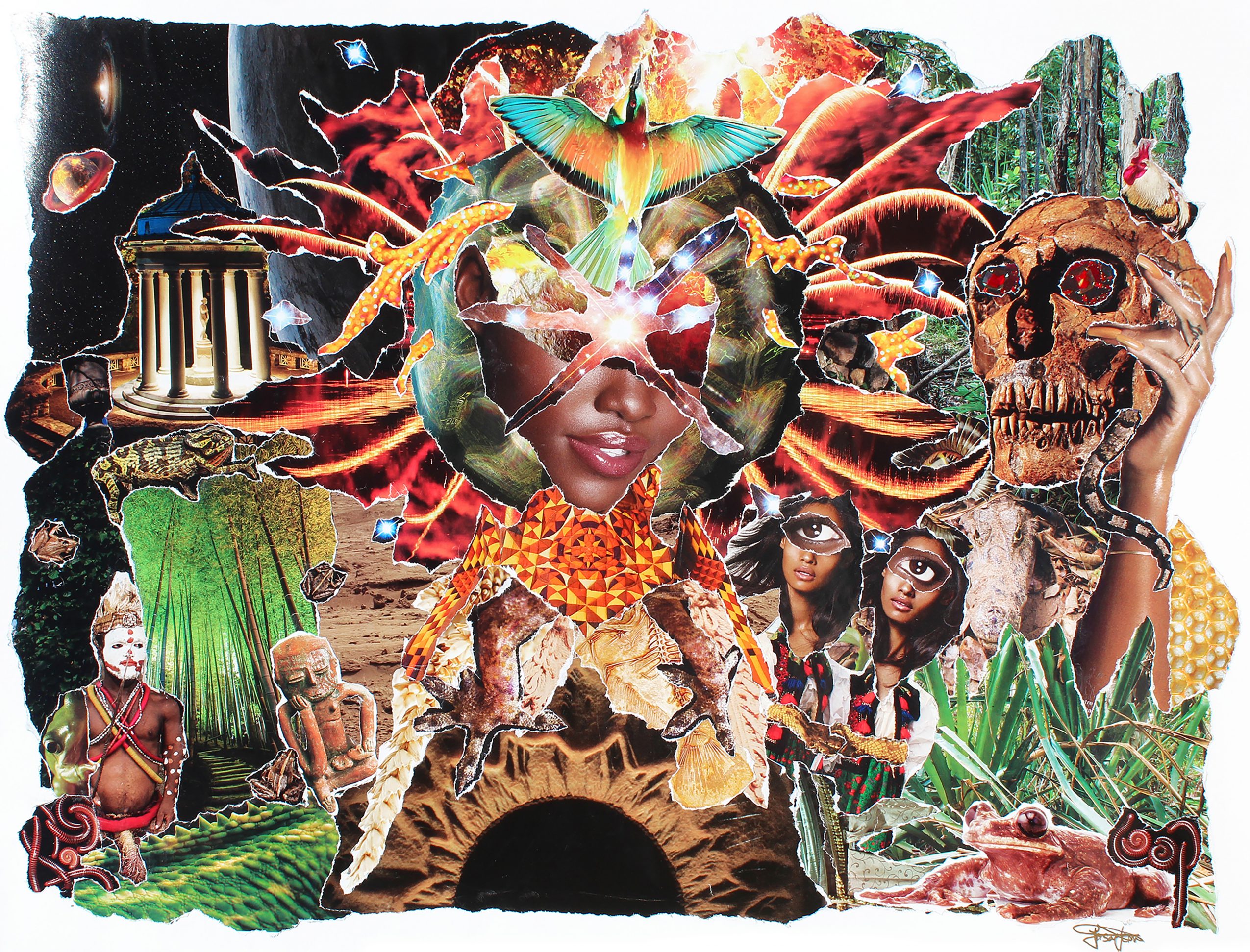