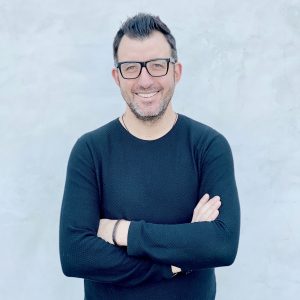 Today we’d like to introduce you to Jason Cook.

Hi Jason, we’d love for you to start by introducing yourself.
When I stop to think about it, I was always meant to be a designer. I was a surfer and skater as a kid but really only cared about the graphics of the boards and apparel. I got heavy into music early on and spent as much time listening as I did dissecting the album art. When I started playing in bands myself, I was responsible for the album art and fliers. Way before I knew this to be a career, I was infatuated by design and aesthetics. What sealed my fate was the opening title sequence of David Fincher’s “Se7en” in 1995. It completely blew my mind. This was a full narrative prologue sequence but done at such an incredibly visceral level. I knew this was my path. Take my love of film and combine it with my love of design. I was going to be a film title designer.

Fast forward two years, and I am full-time graphic design student at Art Center College of Design in Pasadena. At the same time, I was also minoring in an emerging design path called Motion Graphics, a combination of design and animation into sequential narrative design for film and TV. I graduated from Art Center in 2001 and quickly started a freelance career as a motion designer at all of the big shops around LA working in commercial production. After about seven years, I started my own company with a couple of partners, called Nylon. We had a good run, and then after some time, I left to join a larger company called Superfad that had better work opportunities including live action directing. After a few years there, I left and went freelance for some time, creative directing at various companies around LA. I also signed as a live action director at Muttfilm for commercials. In 2015, I took a job as the creative director of the LA office of Flavor, which is the west coast arm of a massive commercial editing/production and post facility in Chicago called Cutters Studios. I also signed as a director for Dictionary Films at the same time. That takes me to today! It’s been a wild and exciting ride and I am so grateful for the amazing opportunities I have been given and the people I have worked with along the way.

I’m sure you wouldn’t say it’s been obstacle free, but so far would you say the journey have been a fairly smooth road?
I’ll say this: nothing has ever come easy for me. But I wouldn’t have it any other way. I have always been such a powerfully driven person. I set goals and I achieve them. Getting there and the trials and tribulations of the journey are the things that evolve me as an artist and a human being. The destination is important, but the way I grow along the way is even more so. A great example of this is my live action career. As a filmmaker now, I come at live action from a unique place. I went to design school, not film school, so I had to learn the ropes from being exposed to other directors on set for commercials. It was mostly by pure osmosis and a watchful eye that I was able to pick up techniques to better understand the filmmaking process. When I started to get serious about it, I took improv and acting classes to learn how to give better and more purposeful direction to the actors. I have been chasing this dragon for over ten years. It turns out clients and agencies don’t want to trust a creative with a design/animation/vfx reel to shoot their really expensive commercials.

So it took some dumb luck, some spec films, and winning some great projects to build a reel that’s helped me gain some real momentum. I will never forget where I came from, and as a result, so much of my live action work has a strong design sensibility. I do this through framing and production design and of course, my background in vfx helps enormously in post-production. A couple of years ago, I joined forces with Ben Morrison in support of his comedy project Superfunny. We created a variety show that enjoyed a residency at the Hollywood Improv every five weeks or so. Through that opportunity, I started to direct comedy sketch films that would play as part of the live show. Last year I wrote and directed a comedy film called “F#king Ghosts” that has to date been accepted into 24 film festivals and won numerous awards. It’s a totally outrageous horror comedy film that I did just to see if I could pull it off. So much of what I am doing now as a director is new territory for me and it’s all so exciting and inspiring.

Appreciate you sharing that. What else should we know about what you do?
I’d divide my work into two buckets: design and live action. With design, my goal with every project is to deep dive into the creative and ask lots of questions. I’m like a detective looking for clues that lead me to some inspired thread I can start pulling on. Design is first and foremost about visual communication and problem-solving. I love the analytical aspect of this notion, so my work tends to be very conceptual and driven with purpose that feeds and supports the greater idea. I believe strongly that there are many ways to dress an idea in different aesthetics, but if the foundation is super strong, the work is even more powerful. In essence, my work is conceptual, design-driven and narrative. I am always trying to tell a story in a compelling way. My live action work, currently, is a work in progress. I apply everything above but layer in cinematic language. The variables, from the actors to the whole production process, create new layers of complexity that are really interesting to solve. My years as a creative director have served me so well because of my experience working with large teams of artists. Except now, its crews and departments in production. In both cases, I am all about collaboration and empowering the people I work with to bring ideas to the table and feel a part of the process. I love when the energy of amazing ideas flows towards a creative purpose. This is the way.

If you had to, what characteristic of yours would you give the most credit to?
I have an earnestness and passion about me, and the way I look at creative I think helps draw people in to help me achieve my visions. I truly, deeply love what I do, and when I look back at where I came from it all makes total sense. After 20+ years of working in the LA Ad industry, I am still excited. I am still driven to make the best work. I am hungrier than ever before to try new things, to push my limits and to erase the boundaries of who I am and what I will do. In a lot of ways, I feel like my career is going through a renaissance right now, one that is taking me to some unexpected and new places. 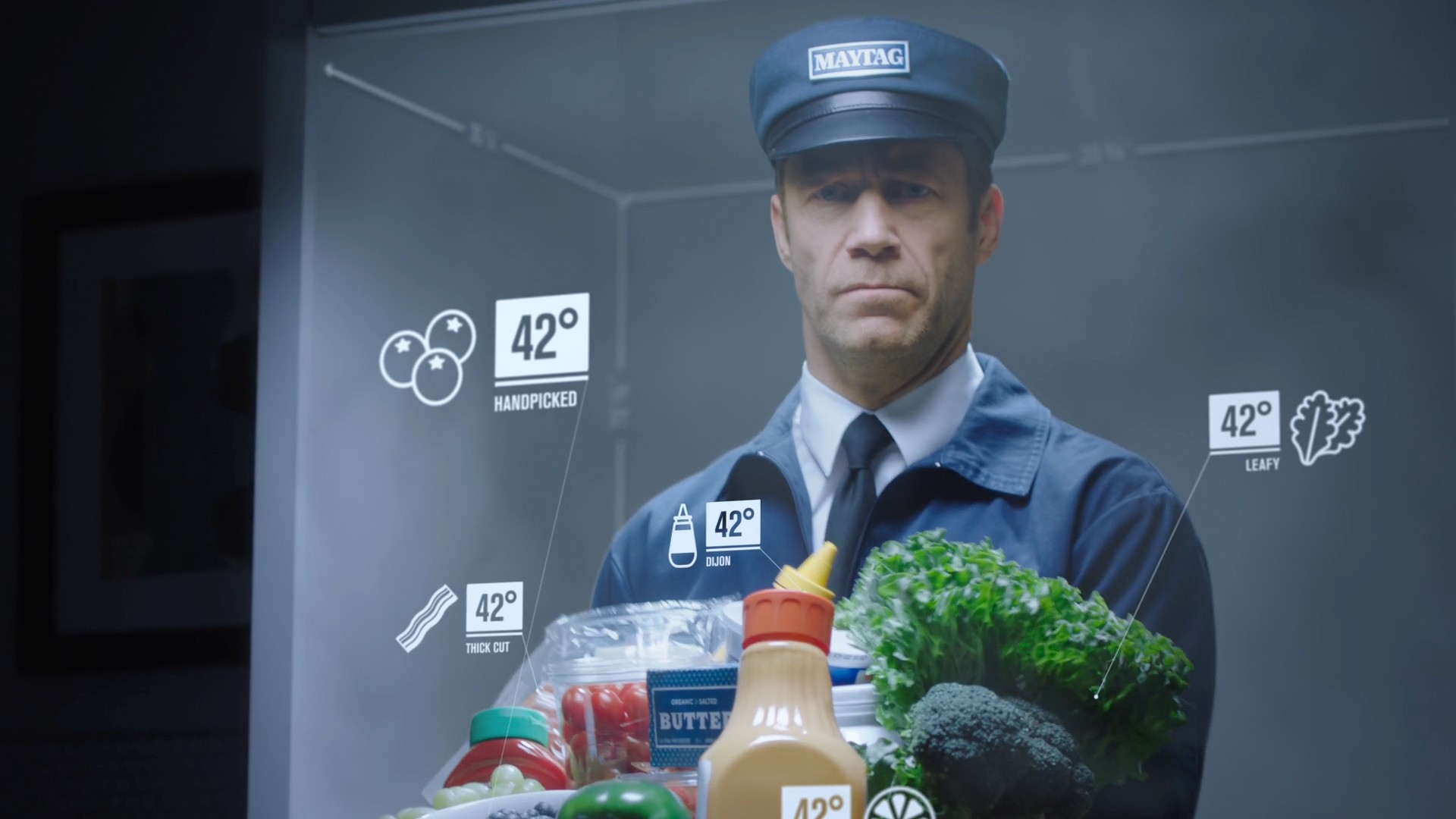 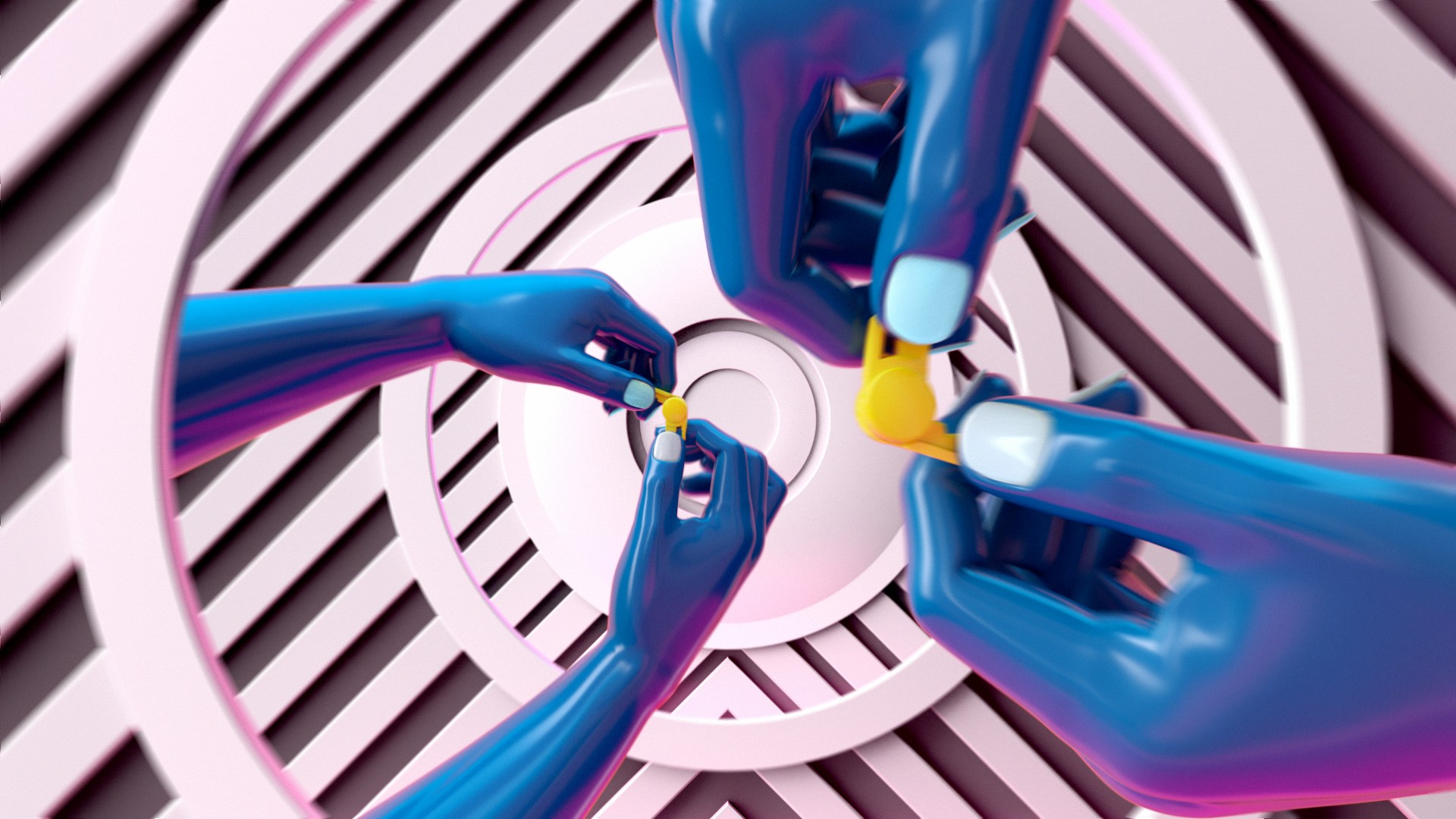 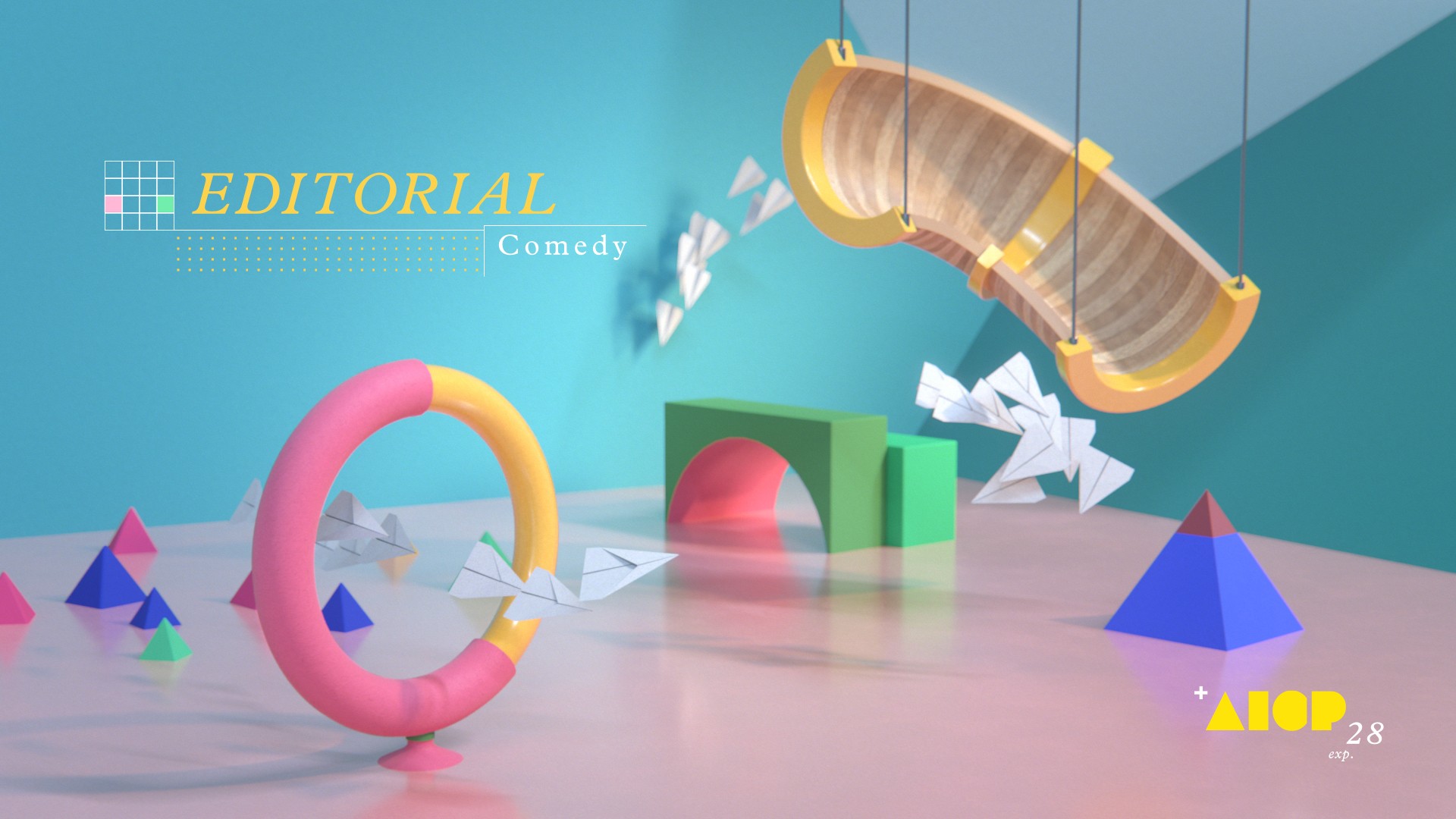 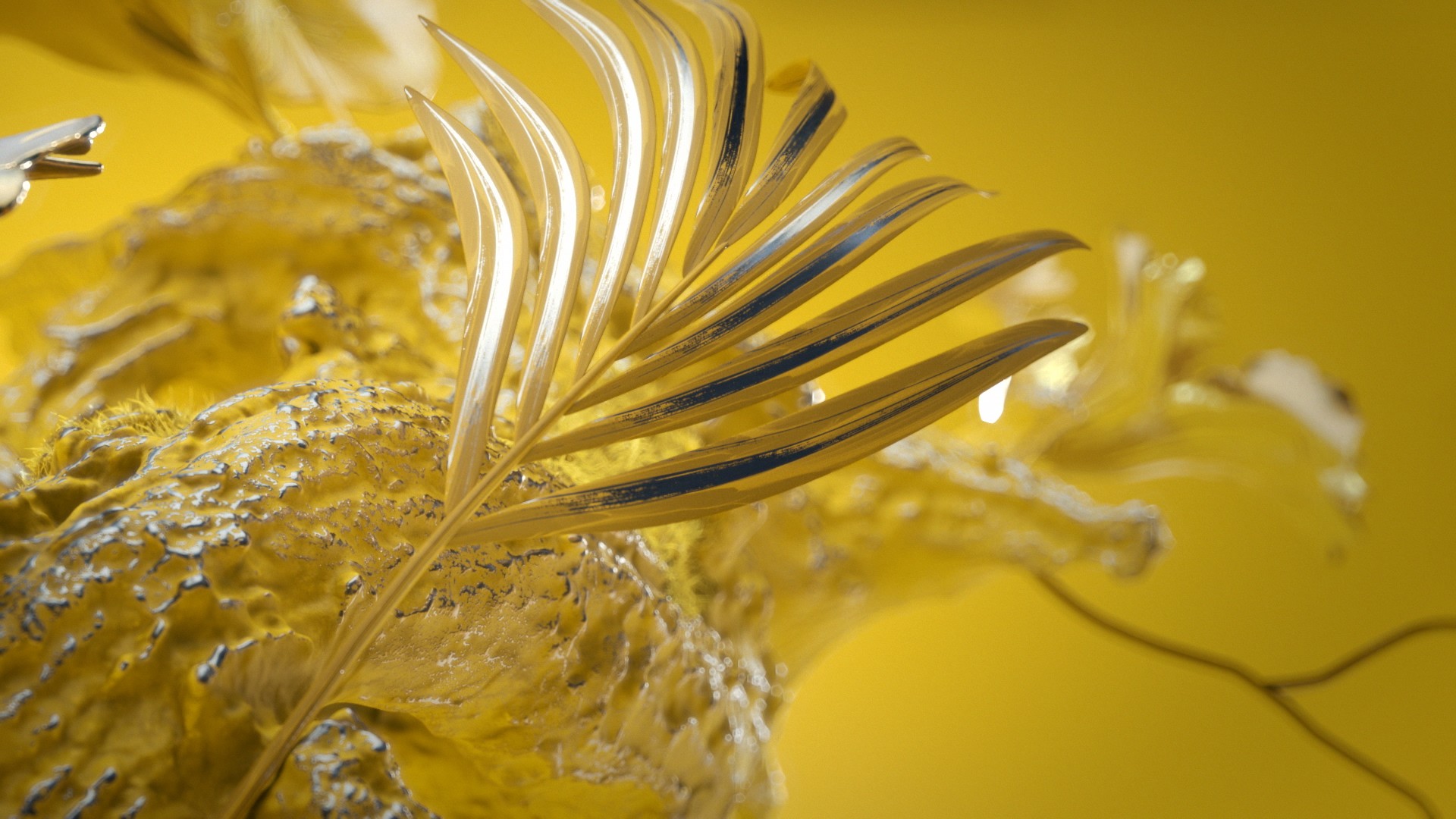 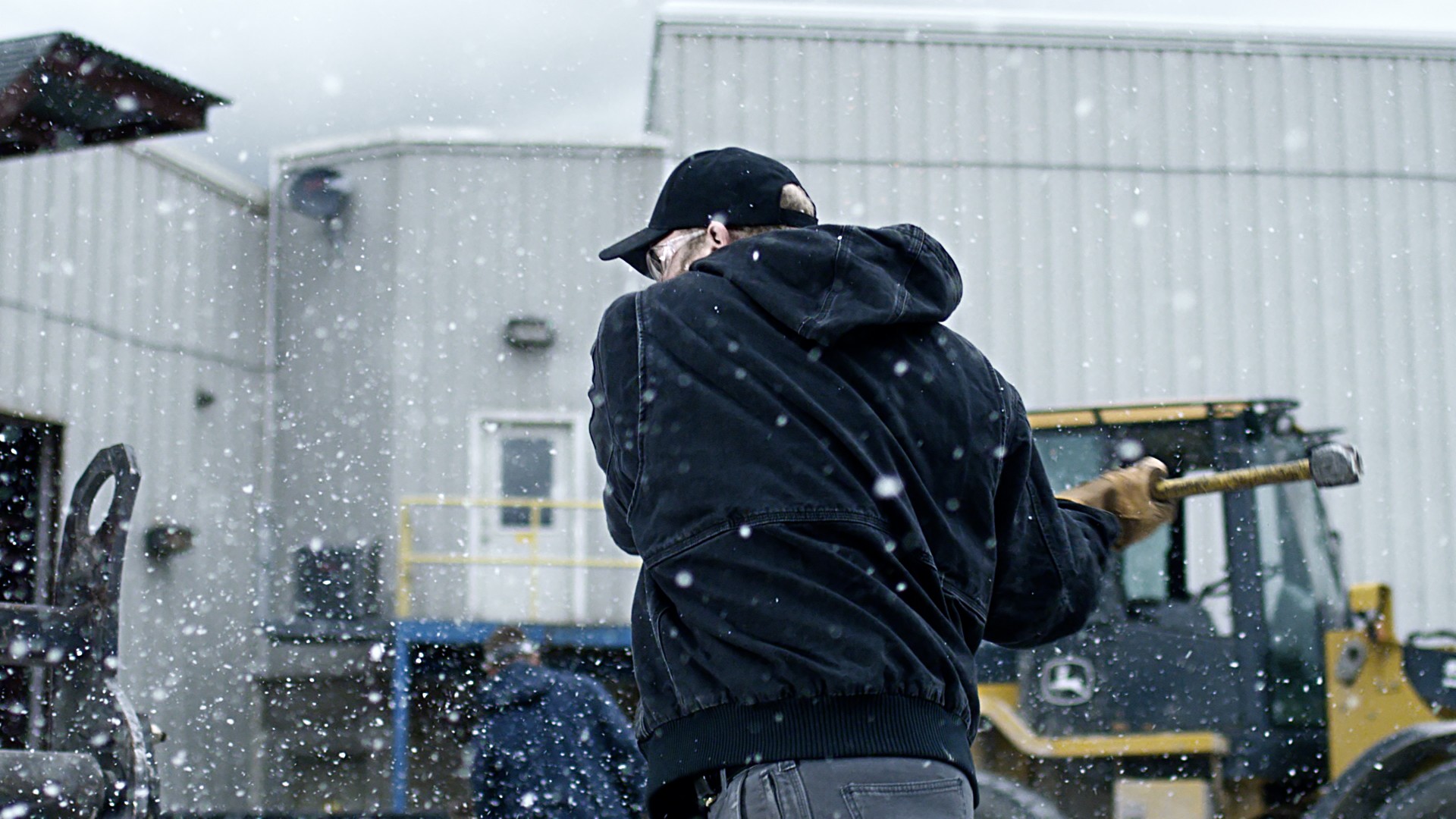 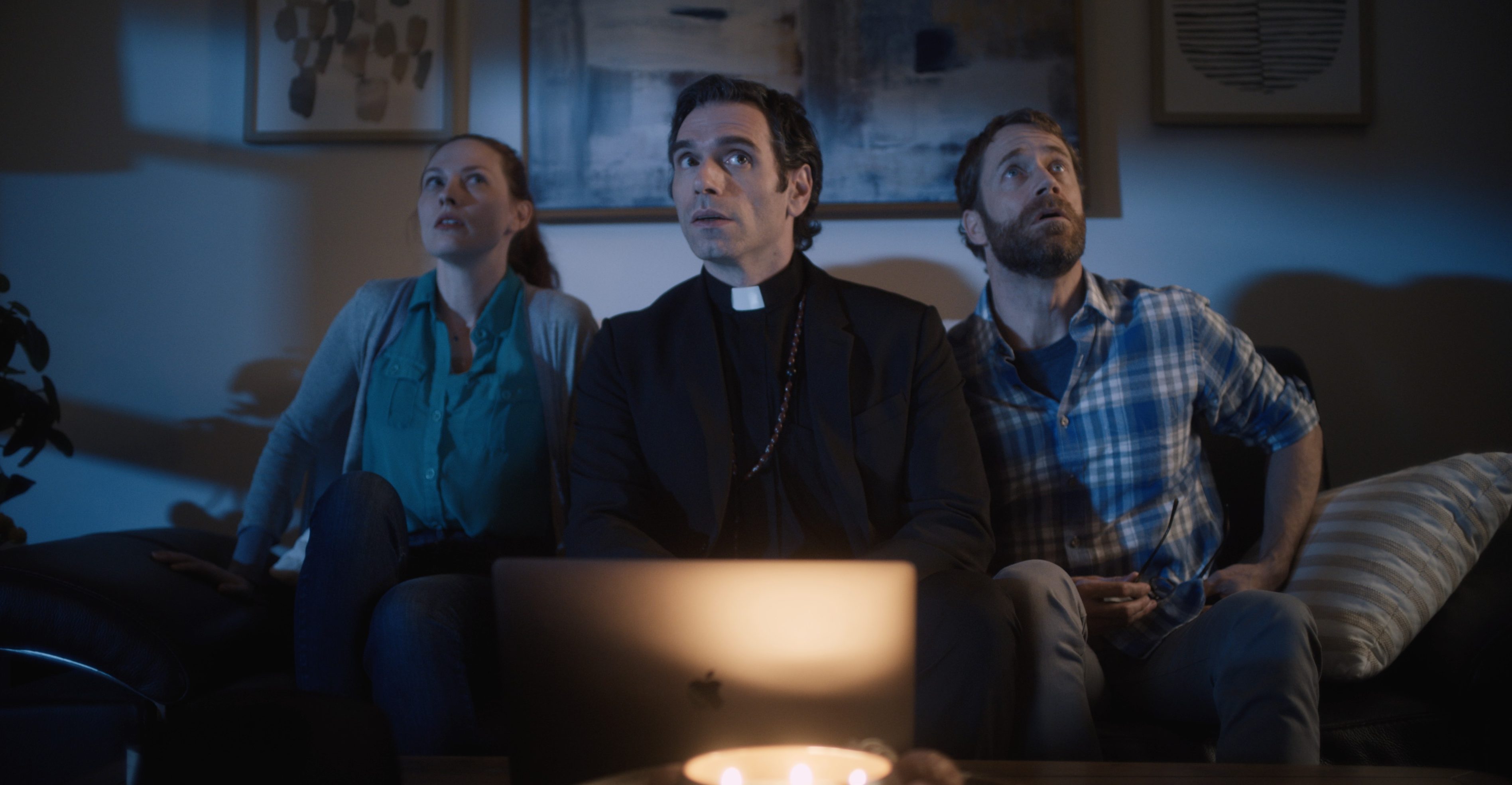 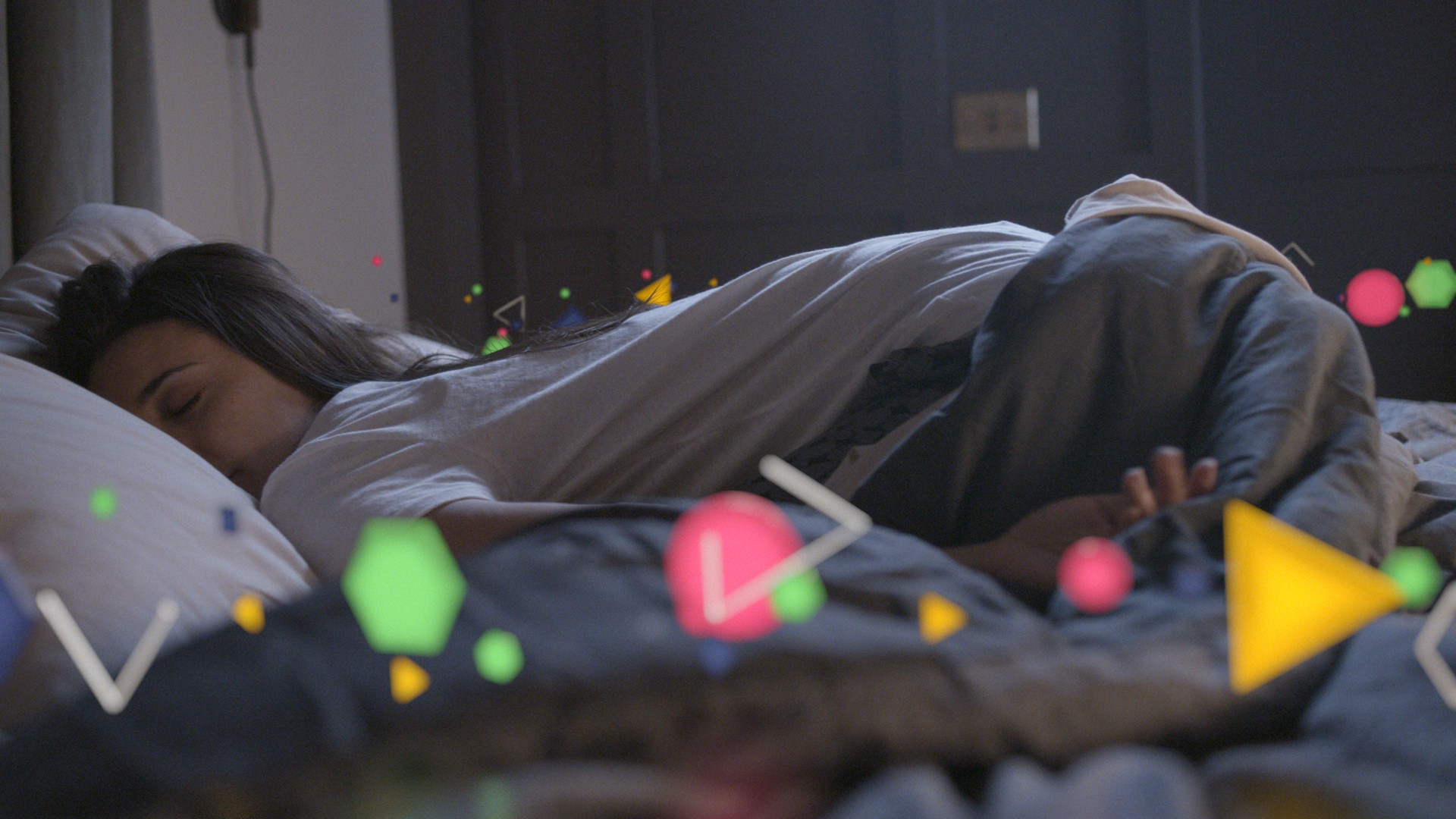 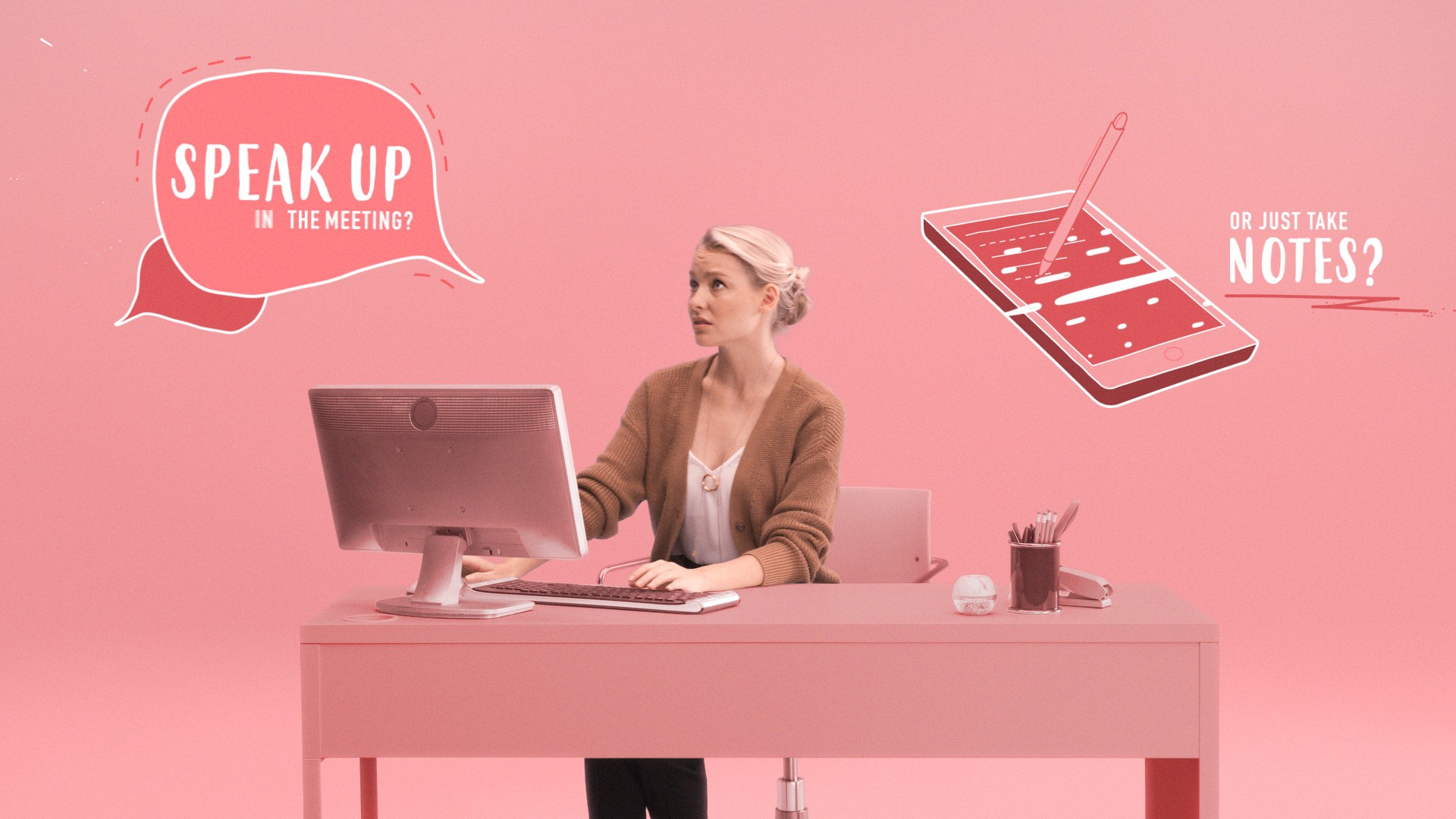