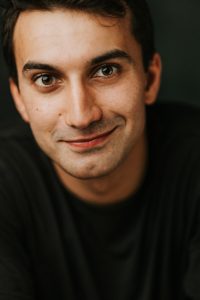 Today we’d like to introduce you to Jake Ebright.

Hi Jake, so excited to have you on the platform. So before we get into questions about your work-life, maybe you can bring our readers up to speed on your story and how you got to where you are today?
My story began in the countryside of Baltimore, Maryland. As a kid, I was constantly watching westerns on this old VHS player my mom bought and I would spend hours playing cowboys by myself or with my brothers. But despite my life-long interest in movies, imagination, and storytelling, it wasn’t until I graduated from college at the University of Pennsylvania that I decided to pursue a career in acting.

Apart from filming a few school commercials with friends in high school, taking an intro-to-acting class as a college freshman, and auditioning—unsuccessfully—for a play as a college senior, I had little acting experience or practical reason to believe that a career in the movies was the way for me to go.

Nonetheless, equipped with a work ethic second to none and optimism to match, like the cowboys in those old movies, I headed west in search of a wild frontier full of adventure and possibility.

I’m sure you wouldn’t say it’s been obstacle free, but so far would you say the journey has been a fairly smooth road?
Well, I guess I would start by saying that I still see myself as being in the early stages of my journey. I approach the goal of making my living as an actor in the same way that I would if I were starting a business of any other kind–I’m ready for years of patient work and dedication (and hoping for some luck) to be successful at seeing this dream into fruition.

I started that work the first week I arrived in Los Angeles, joining a scene study class at the Beverly Hills Playhouse, where I still put up scenes week in and week out to continue developing my skills as an actor. In October 2021, about two and a quarter years after moving here, I resigned from my nine to five corporate data analytics job, joined the Screen Actors Guild, and finished up the most important project I’ve worked on to date—a short film that I wrote, directed, produced, and starred in.

I’ve also secured theatrical and commercial representation (with UGA Talent and The Osbrink Agency, respectively), so I’m always on the lookout for my next audition from them while still submitting myself for roles every day as well. In between auditions, I work background, tutor, and take on various freelance filmmaking projects to keep money coming in.

So, with the end of June 2022 officially marking three years that I’ve been in Los Angeles, it has been a steady process of building—one that I’m looking forward to continuing in the years to come.

Appreciate you sharing that. What else should we know about what you do?
I’m an actor first, but my proudest achievement so far is the short film I mentioned called Good Men and Unicorns. It is a story that I co-wrote with my mom, then directed, produced, and starred in. So far, we’ve been accepted into nine film festivals, been nominated for five awards, and won two. Some big news that I am really excited about is that we just were officially selected to screen at the LA Shorts International Film Festival—our first Academy Award Qualifying festival to date—at the end of July 2022.

My hope for the short film is to have it be a proof of concept for a feature-length movie of the same name that I am currently writing—like what Owen Wilson and Wes Anderson did with Bottle Rocket, Damien Chazelle did with Whiplash or, more recently, Cooper Raiff did with Shithouse. Our movie is about an unlikely friendship between a lonely grocery clerk and an aging former actress, and the feature is all about dreams, loss, friendship, and sticking to what you love no matter the obstacles. With those other movies as examples of what can happen when you put a project you’re passionate about into the world, I’m very much looking forward to LA Shorts Fest and to see where else Good Men and Unicorns might go.

That advice is a helpful reminder for me that phases of life come and go and that if I’m always thinking about what is next and where I’d like to be, I’ll miss out on where I’m currently at. As Ferris Bueller put it, “Life moves pretty fast. If you don’t stop and look around once in a while, you could miss it.”

Right now, I’m enjoying the sense of community being in our acting class and the thrill of using every ounce of creativity I’ve got to get myself closer to where I want to go in my acting career. With no definitive, prescribed future laid out in this business, that advice seems all the wiser. 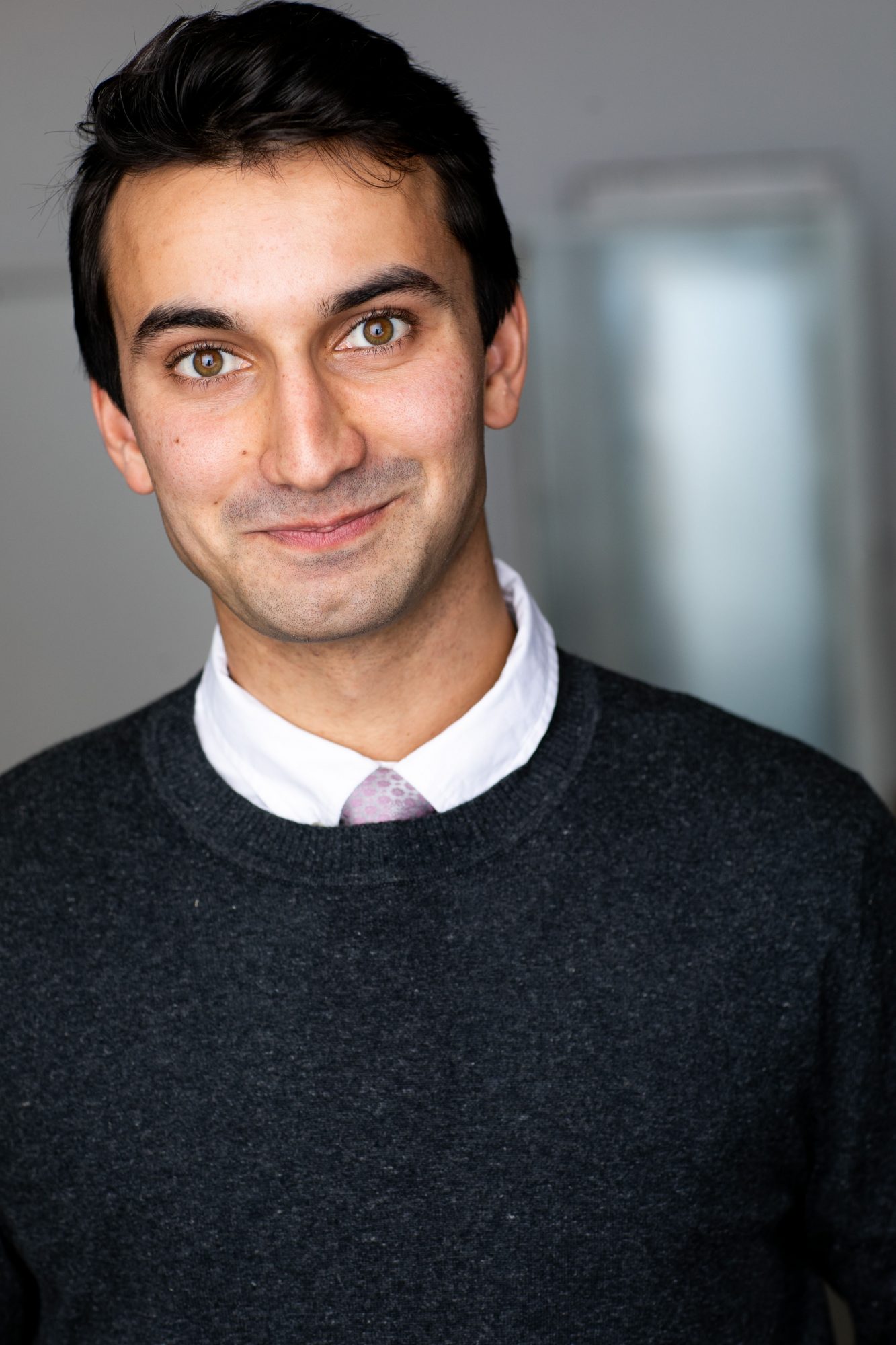