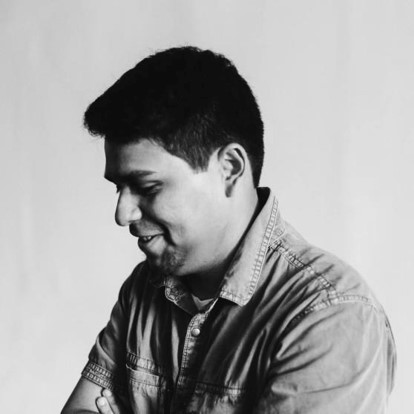 Today we’d like to introduce you to Jaime Torres.

Jaime, can you briefly walk us through your story – how you started and how you got to where you are today.
Born in LA, raised in Antelope Valley, Palmdale, I watched a lot of movies growing up, since there wasn’t really much fun thing to do, other than riding a mountain bike in the middle of the desert.

As a kid, I’ve spent a lot of times watching movies with my older brother, who will always bring VHS movies from rental stores either they were from Blockbuster or a small mom and pop store. One of the first films that I can recall that really changed my view of cinema was The Shinning, and Akira, which is by far the best animated feature film I’ve seen.

Eventually, me and my family moved to Chile, and I started to take an interest in photography after watching everyday life in a small town called Quillota, despite the hardships that I’ve witnessed growing up there. I then started to take photos of people living in humble conditions, and I would also sometimes try to steal my older brother’s video camera, and go out and film whatever I thought was interesting, to even filming myself and friends.

However, after deciding that Chile wasn’t the right country for me to pursue my dreams and to go to school, I had decided to come back to the States. Eventually, I decided to study sociology, due to my interest in social activism. However, after graduating with a BA degree, I never took the initiative to continue to pursue it, after finding myself unemployed for a year.

I then started to make a change, and decided to study film, since that was my original goal ever since I was a kid. I would then begun working and creating my own content, until I had attended a couple of film courses at Community College, and decided to study cinematography, at New York Film Academy. After graduation, I then shot several narrative shorts, commercials, and documentaries, including three features, and several segments for PBS

My first short film, titled Angustia, which is a short film about a grieving mother who blames herself for killing her son, until she receives a message to find him. It has won so far, four awards, including Best Foreign short, and Best Director, at Los Angeles International Film Festival. It was my first project, which I had written, produced, directed, shot and edited.

Has it been a smooth road?
No, it hasn’t been easy. There has been ups and downs in terms of freelancing, and honestly, I haven’t been able to market myself as much. I started out, doing various jobs, like griping, gaffing, editing, writing, doing the jack of all trades thing. At times though, it was rough going through projects alone, that I had no idea what I got myself into.

I started my career without a mentor, after teaching myself, cinematography, editing an directing. I then went to film school to study cinematography and learned a lot just by being on set. Embarking as many projects as I can, while learning in the process. Despite the trails and errors, I faced the dilemma of trying to become more flexible with other content, because I shoot mostly narrative, and haven’t got on board onto the commercial world yet.

I also struggled with not knowing anyone at first and didn’t really have the resources available. But thanks to some of the networks I’ve made through school and other directors, DPs, and gaffers who have kept in touch with me over the years, I can’t be thankful enough to be able to embark on this journey with them.

Therefore, it’s super important to being able to open yourself up to different kinds of people and personalities, because you never know who’s going to be that person to make some pretty incredible films.

Despite starting in this industry sort of late, with over three short films that I have directed and shot, and had won several awards, I feel that things are just barely getting started.

So, as you know, we’re impressed with Blu Mar Productions – tell our readers more, for example, what you’re most proud of as a company and what sets you apart from others.
I am a cinematographer and director, having written, produced and edited various shorts, that have all won several awards within the greater Los Angeles area.

My first short, titled Angustia, which tells a story about a grieving mother was done without a shotlist and a script, but an outline. It had won at least about six awards, including best director and Best Foreign film at Los Angeles International Film Festival.

Eventually, I then produced a short, titled “Tell,” loosely based on the tragedy of William Tell and William Burroughs, which told the story of killing a loved one accidentally. It had won nine awards, including best Jury Mention, and Best Cinematography. I am currently in post-production for my third short, titled Mojave Shadows. Despite my directing experience, I have been doing cinematography for the last six years.

As a DP with documentary experience and having to shoot on various budgets from small to medium sized productions, I have tried keeping my lighting proficient and simple. I often, try to keep my work in high contrast and work within the budget limitations that I have available because great work can come from anywhere, especially having a great team to work with.

I guess what really sets me apart from other filmmakers, is that I learned on how direct and shoot my own projects with full control. However, there can be negative consequences of being your own cinematographer and director. Even though it can be done, but sometimes you find yourself struggling, like explaining your vision in two separate languages.

In terms of style, I don’t normally see myself having a style yet, but I feel that I lean towards a naturalistic look that I find myself inspired by the daily life in LA, Palmdale and in Chile.

Let’s touch on your thoughts about our city – what do you like the most and the least?
Well, that is a complicated question. Haha. I have a love and hate relationship with my city. I grew up here, so Los Angeles for me isn’t that very special. It is a city that is constantly reinventing itself, and always trying to expand.

Los Angles is often seen as a place of dreams, a place that was once considered a utopia for housing, and developers to take advantage. Everything is pretty much borrowed and imported from other cultures and cities, and to me, that really resembles Los Angeles.

It is a complicated city, and it not perfect, despite its flaws, like the streets being spread out, traffic jams, homelessness, it has a lot of good qualities. There’s so much history in this city when it comes to culture. It’s a melting pot, basically, of ethics, food, and diverse communities.

As a filmmaker, living in a city that constantly reinvents itself, artists, are doing the same. I’m blessed to be born here. 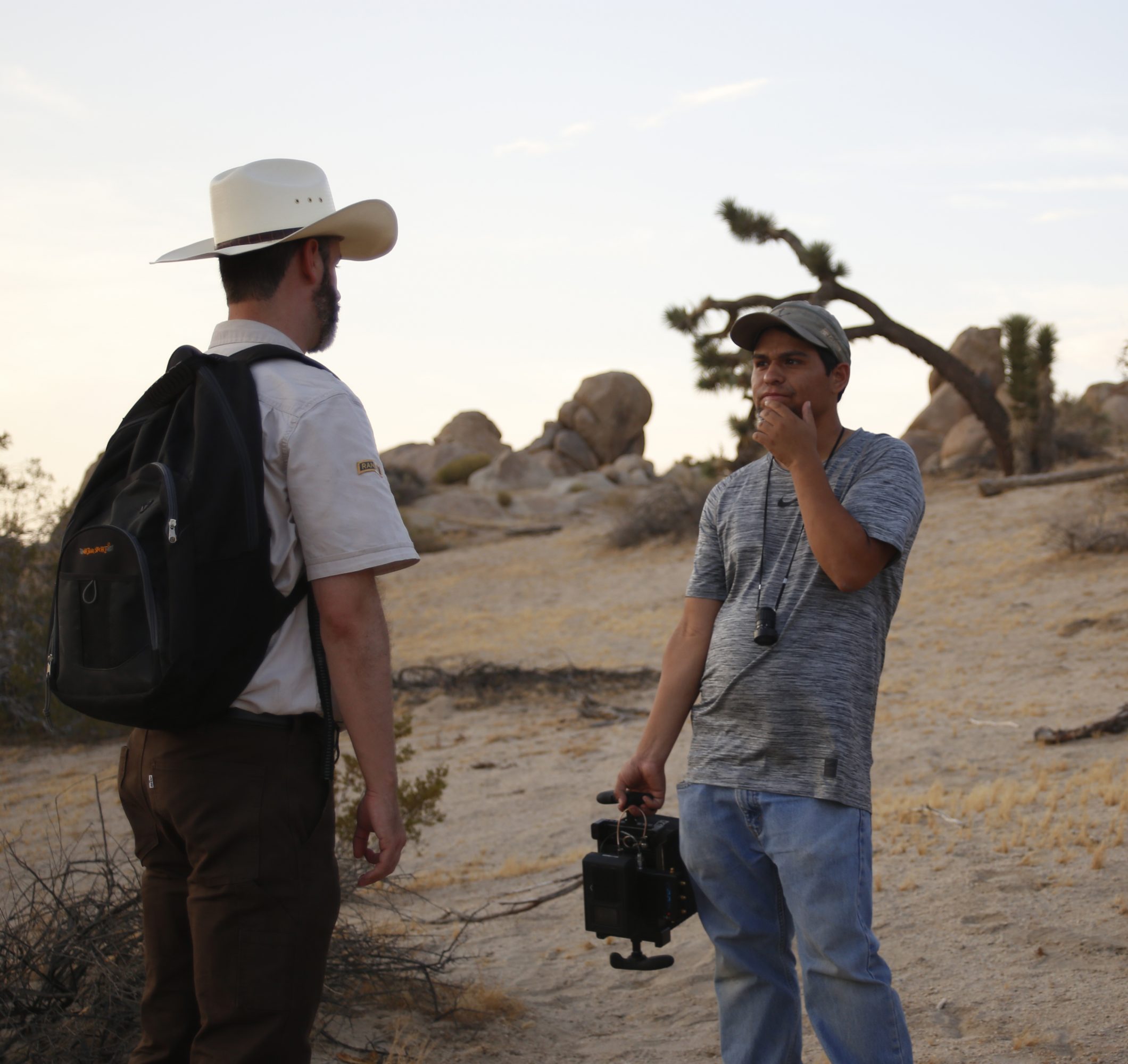 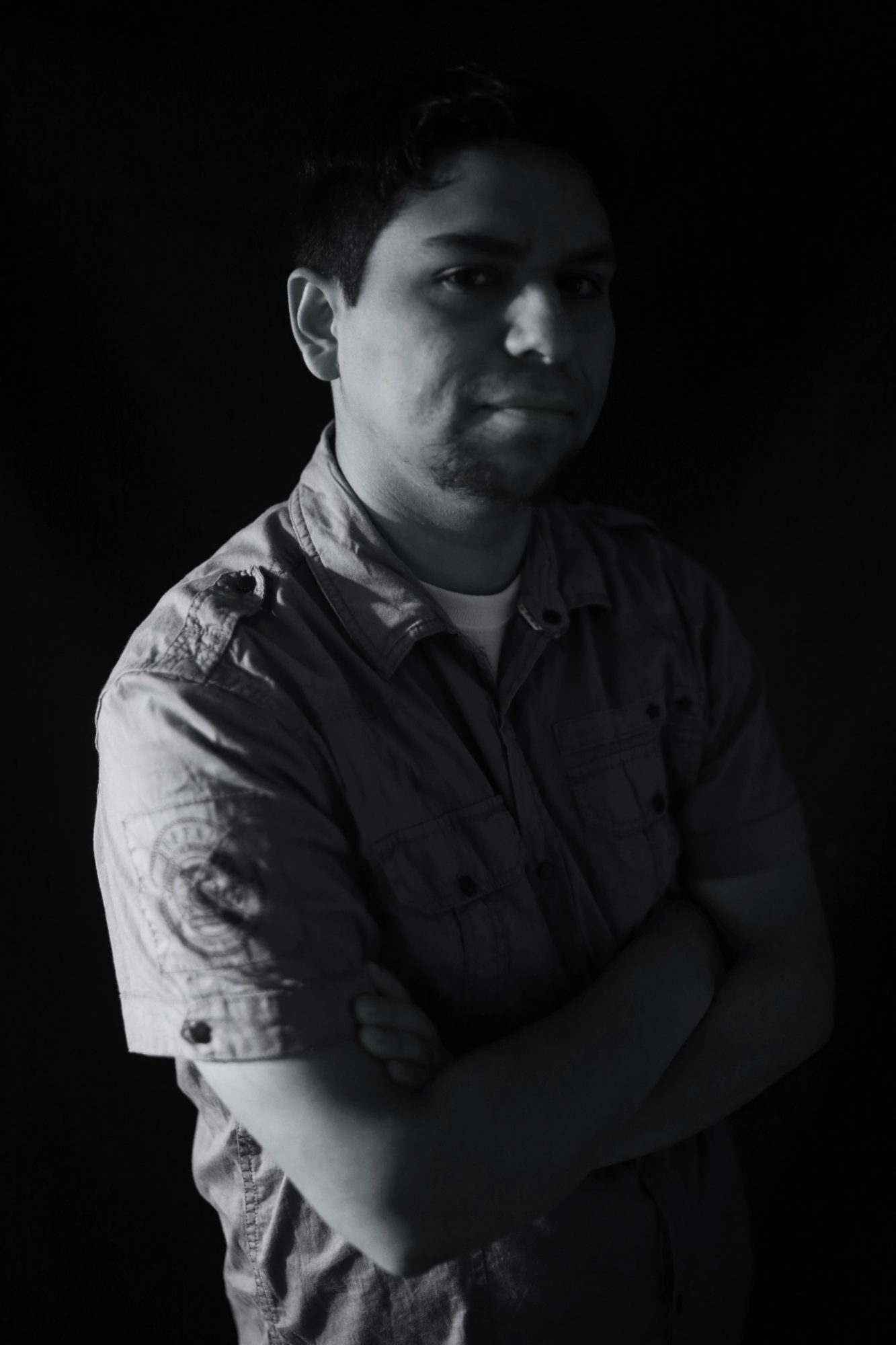 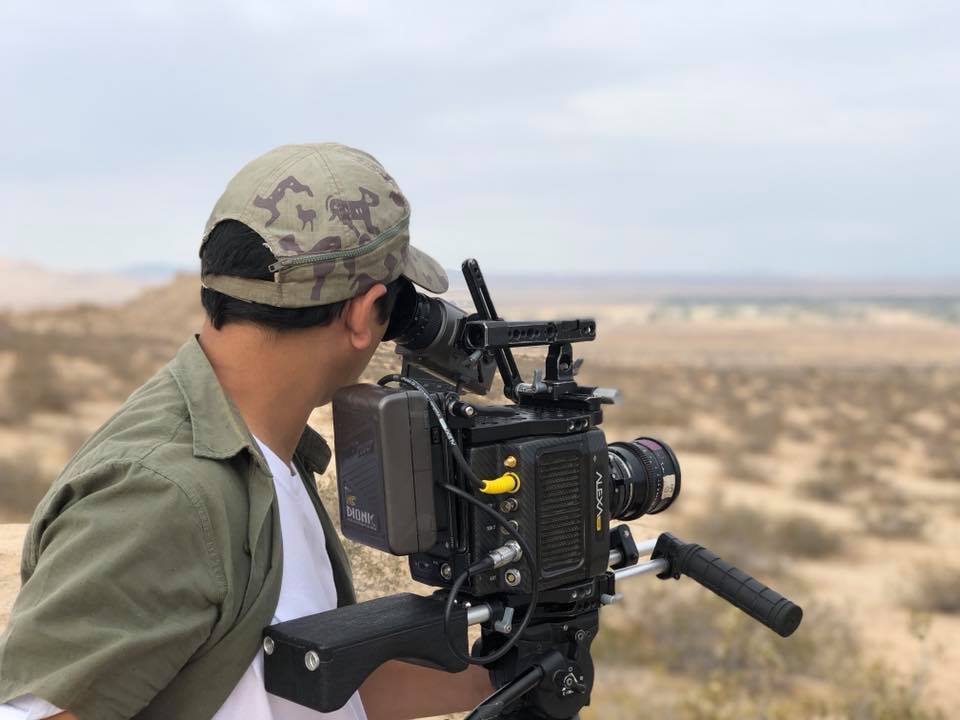 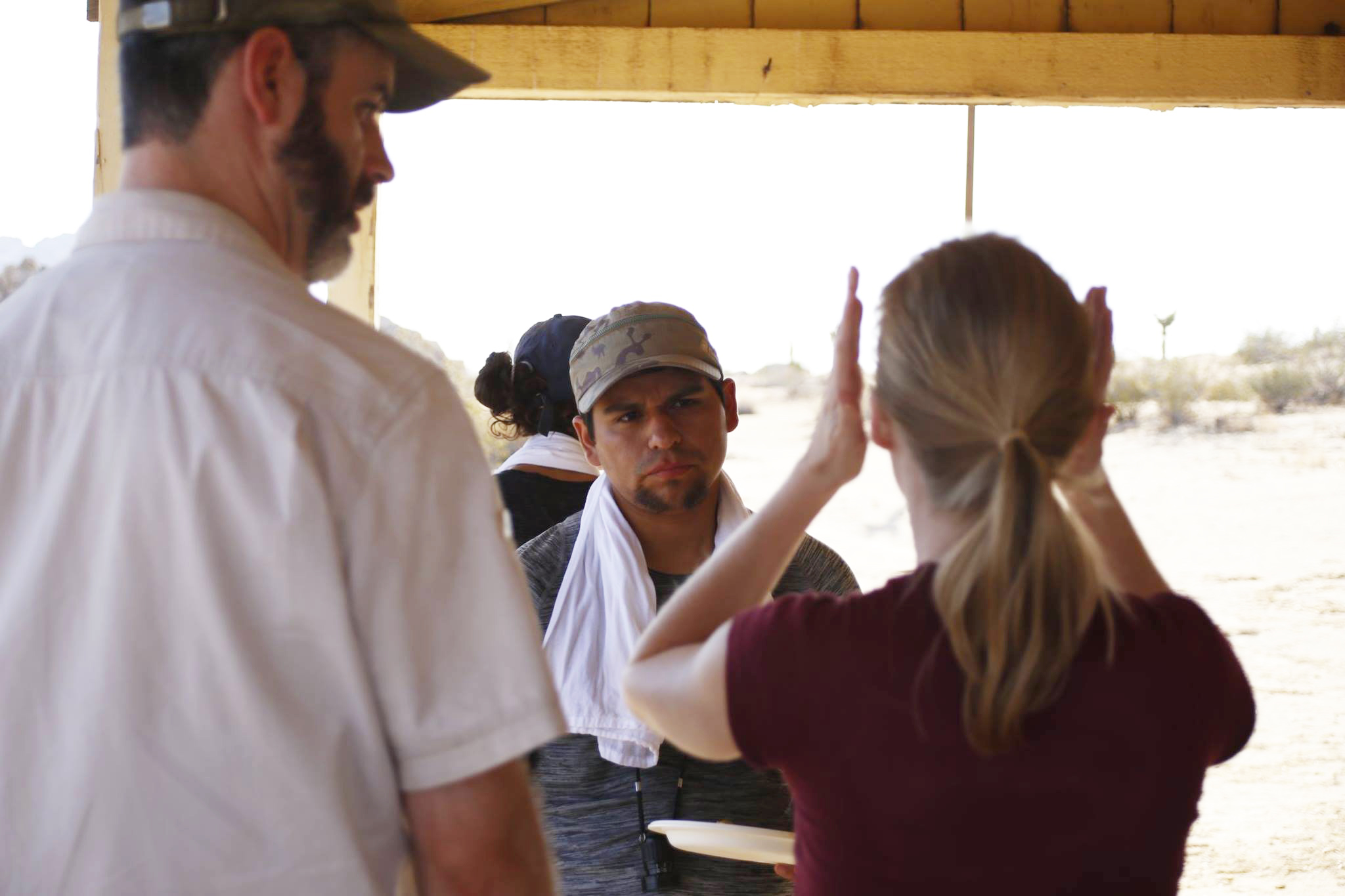 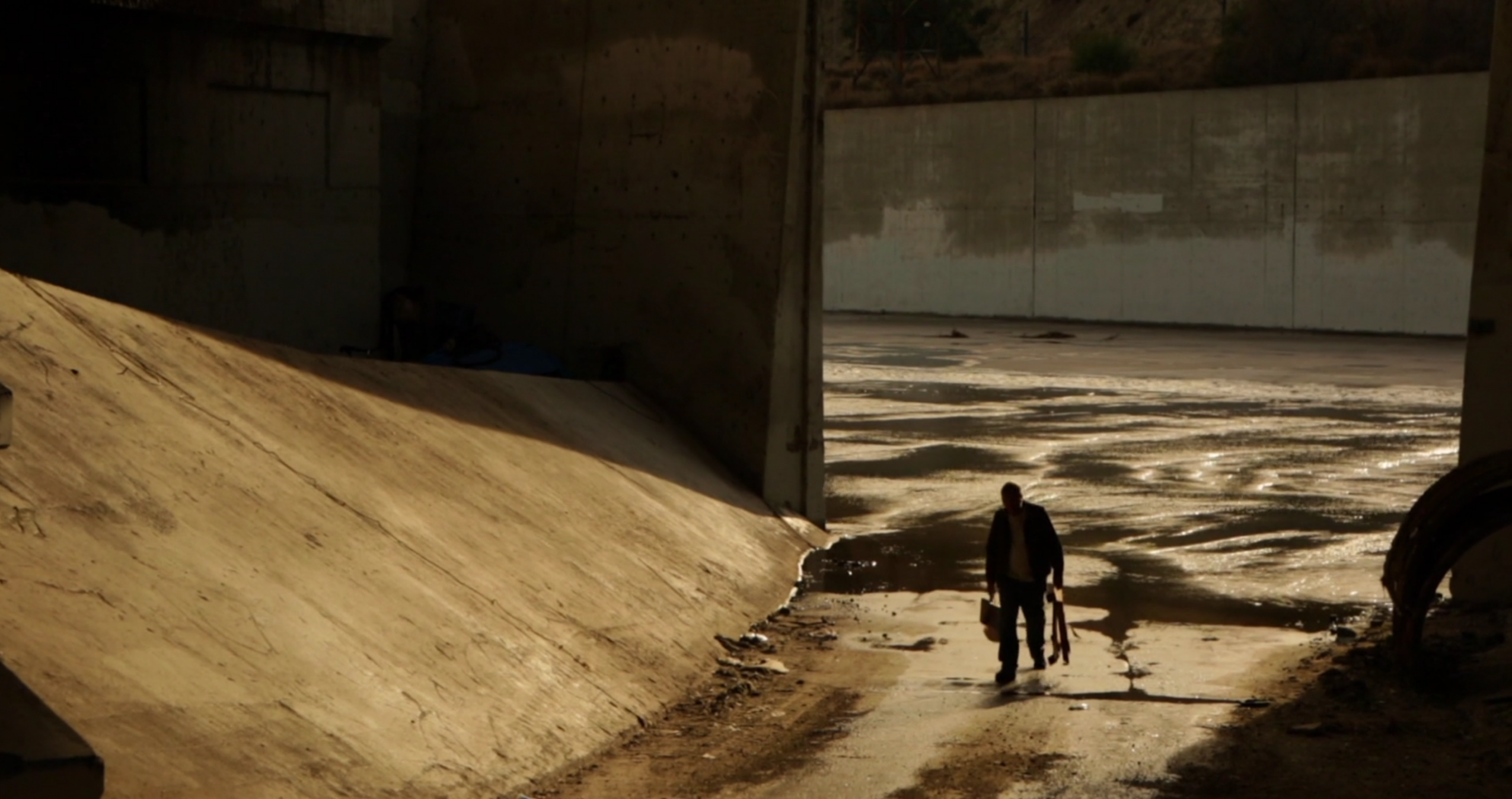 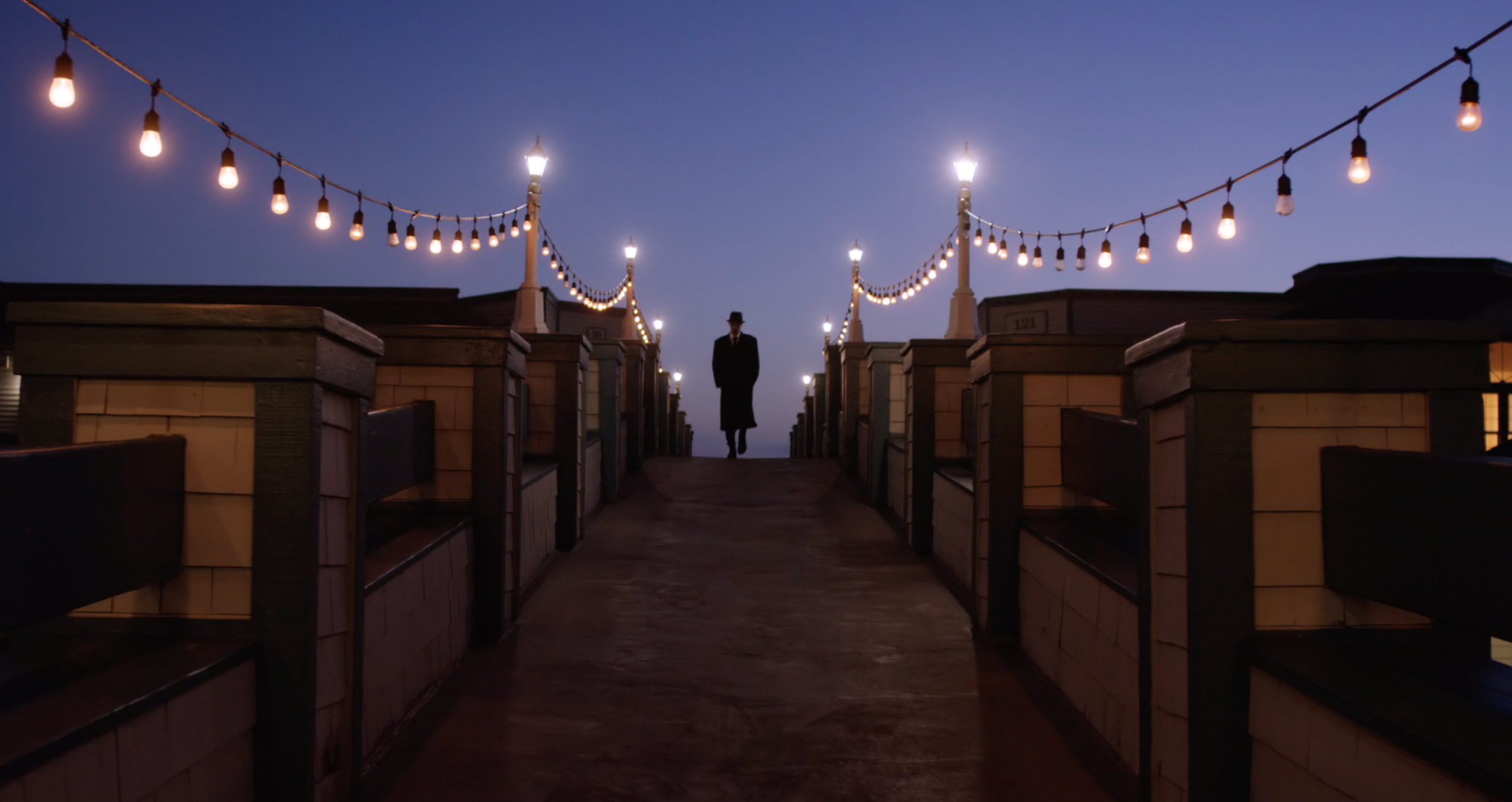 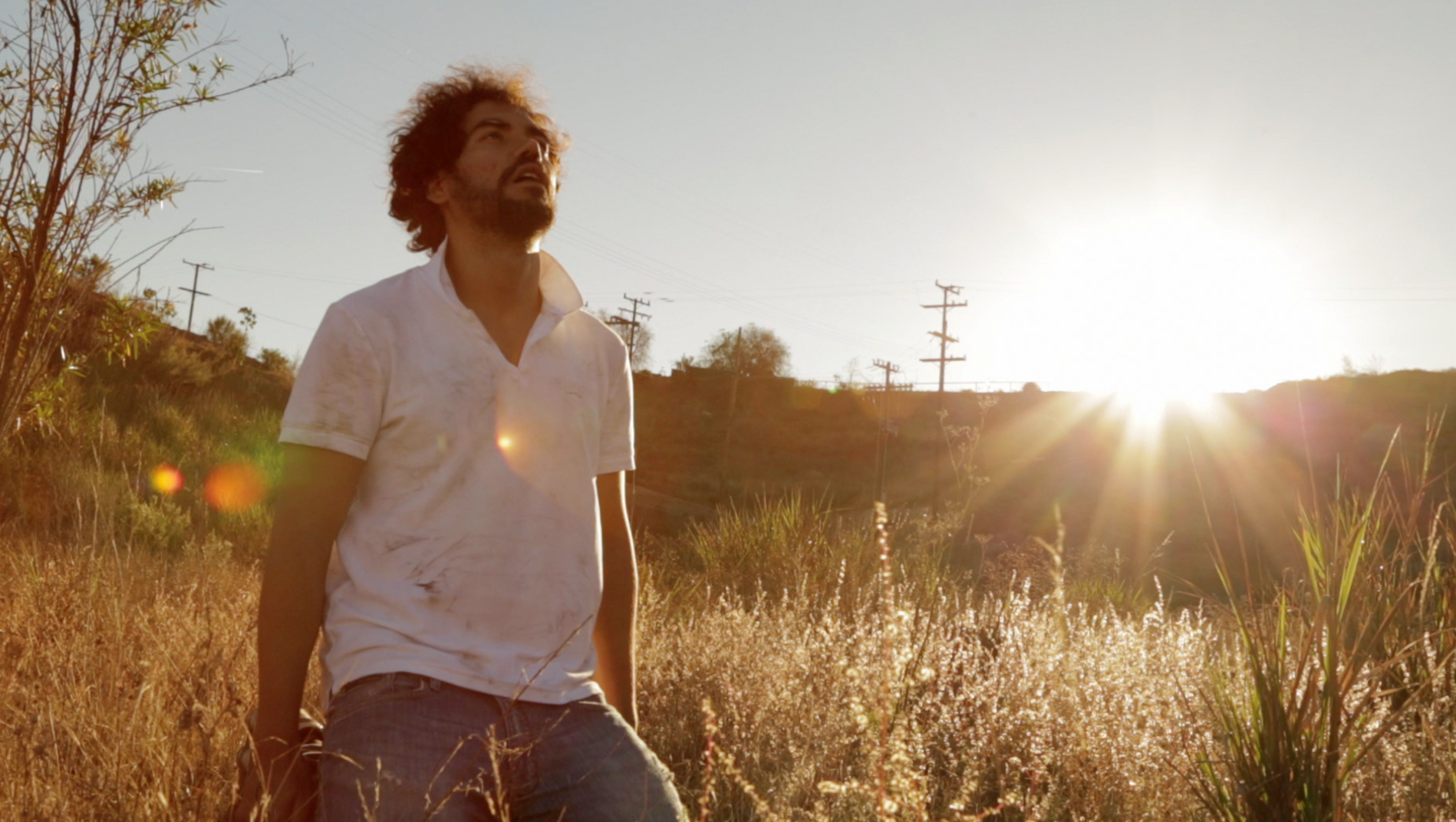