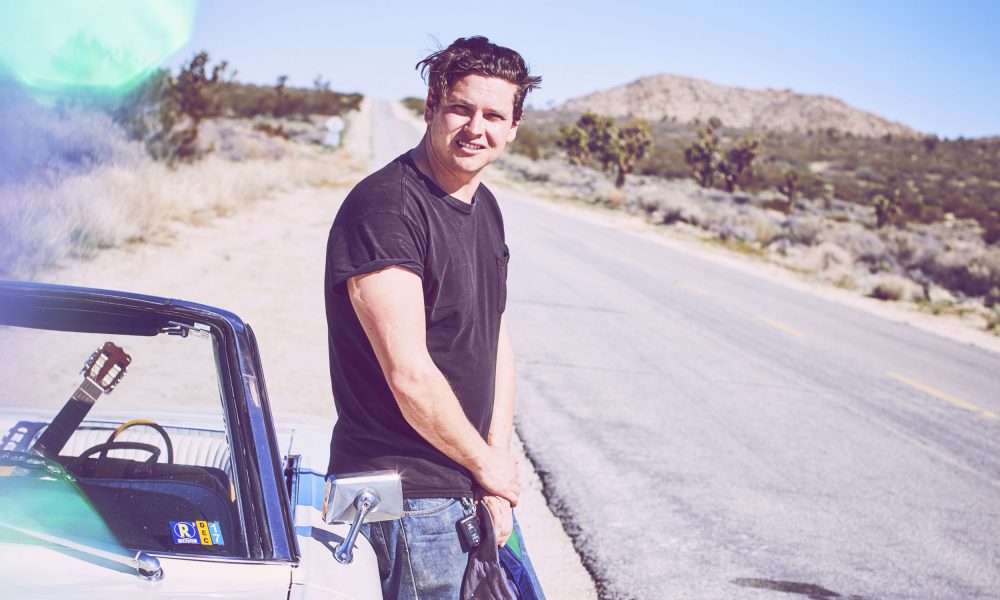 Today we’d like to introduce you to Geordy Pearson.

Geordy, let’s start with your story. We’d love to hear how you got started and how the journey has been so far.
I was born and raised in a suburb of North San Diego County called Vista, CA. At an early age, I was always using my parent’s polaroid camera, so my grandparents gave me a cheap point and shoot camera. Eventually, my brothers and I asked to combine our 3 Christmas gifts to share a Sony camcorder.

Both of my brothers were really good surfers, and me not so much, so I was shooting videos of them and our friends surfing and then editing sponsor tapes for them. Eventually, I got a better 35mm film camera and a big enough lens to take surf photos. This eventually spread to skating and snowboarding as well. What started as domestic sponsor tapes eventually evolved into documenting surf trips down to Baja and Central America, weekends in the mountains, and road trips everywhere in between. That lifestyle sparked a deeper interest in storytelling, travel photography and portraits. In high school, I started an internship at Transworld Media which helped me focus a confidence in visual storytelling as an actual career.

I completed a three years photo certificate program at Palomar College in San Marcos, CA, where I studied both black & white and color wet lab printing, as well as some studio lighting. This provided a solid foundation for understanding exposure, composition, and thinking critically about photography.

I spent hours in Barnes & Noble flipping through every magazine I could and writing down the names of every photographer, whether I liked their work or not. I would google their names and send them a very generic introductory email offering my help as an intern or assistant. At the time, I don’t even think I was aware that assistants got paid well enough to make a living. I actually had better luck connecting with younger photographers on MySpace as opposed to email. I must have emailed/DMed thousands of photographers, and in the end about ten responded. Out of those ten, only four eventually offered to let me come to set. Three of those four were NYC based and would call me when they came to LA. So I was driving up from Vista to LA to assist them every few months while working part-time at Starbucks.

Eventually, one of them offered to move me out to NYC to work for him regularly. There was no retainer, just the allure of much steadier photoshoots. The first year (2008) was brutally slow but I managed to budget and stick to being freelance. I slowly built up a freelance assisting network over my first few years there, before eventually moving on to shoot for my own clients.

In my seven years in New York City, I assisted the likes of Ellen Von Unwerth, Josh Olins, Matt Irwin, Christopher Griffith and more, before eventually moving on to shoot for clients such as Refinery 29, Gilt Group, Amazon, SLAM Magazine and Vice amongst others. As well as shooting a cocktail book for Keith McNally’s iconic Lower East Side Bar/Restaurant Schiller’s, published by Clarkson Potter.

In the fall of 2014, I left NYC and went on a six months trip around the world through 11 countries before landing in LA permanently in the spring of 2015. In LA, I’ve shot for clients such as GOOP, Free People, Under Armour, Lucky Brand, Adriano Goldschmied, and Michael Stars.

It’s good to be back in Southern California, loving Los Angeles.

Great, so let’s dig a little deeper into the story – has it been an easy path overall and if not, what were the challenges you’ve had to overcome?
Sending thousands of emails, and getting about ten responses was very difficult.

Showing up to my first real photo set and feeling like I knew nothing after three years of studying photography at a college level was tough.

All my camera gear was stolen out of my car in San Diego right before I moved to NYC.

I moved to NYC in 2008 during the recession, so that year was brutally slow.

Alright – so let’s talk business. Tell us about Geordy Pearson Photography – what should we know?
I shoot a blend of fashion, lifestyle and sports photography.

I think I have a very unique blend of experiences, coming from a journalistic lifestyle background and blending that with years of assisting in fashion. I got to learn from some of the all-time greats. Not only with studio lighting, but also just sensibility in general. Understanding the way a photographer works with an art director, stylist and hair/makeup team. Sharing ideas and being open to collaboration.

I worked for a lot of stressful and generally mean people over the years, and I was able to learn what I did not want to be like. I take a lot of pride in being fun to work with and work for. I treat all my clients and assistants with respect and try to make everyday on set as fun as possible.

Is there a characteristic or quality that you feel is essential to success?
I think that my artistic and cultural sensibilities have obviously been very important. But perhaps more so, my life experiences, sociable nature and genuine curiosity in people, places and things have really helped me get whatever success I have. I like to try new things, meet new people, listen and learn. 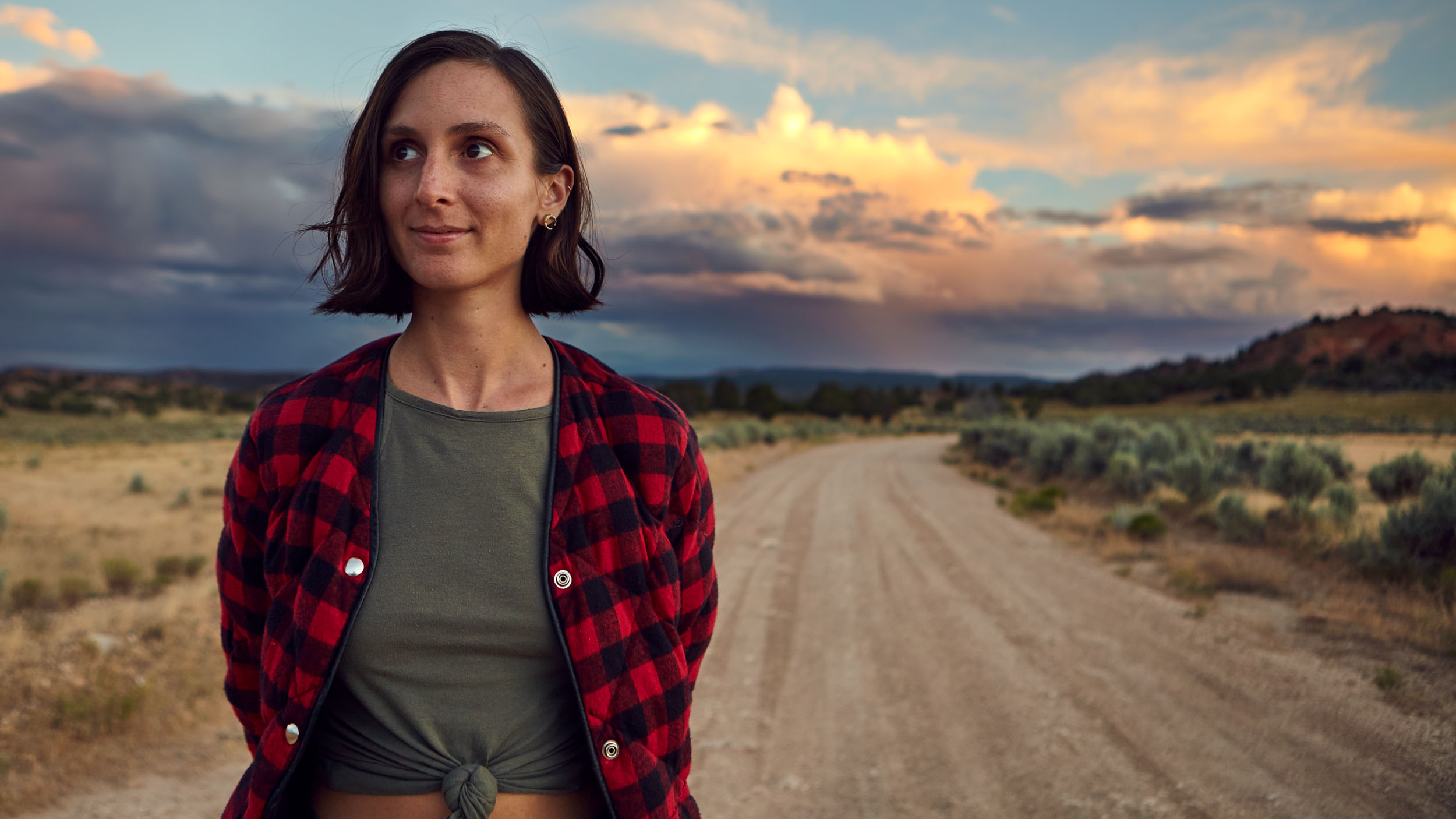 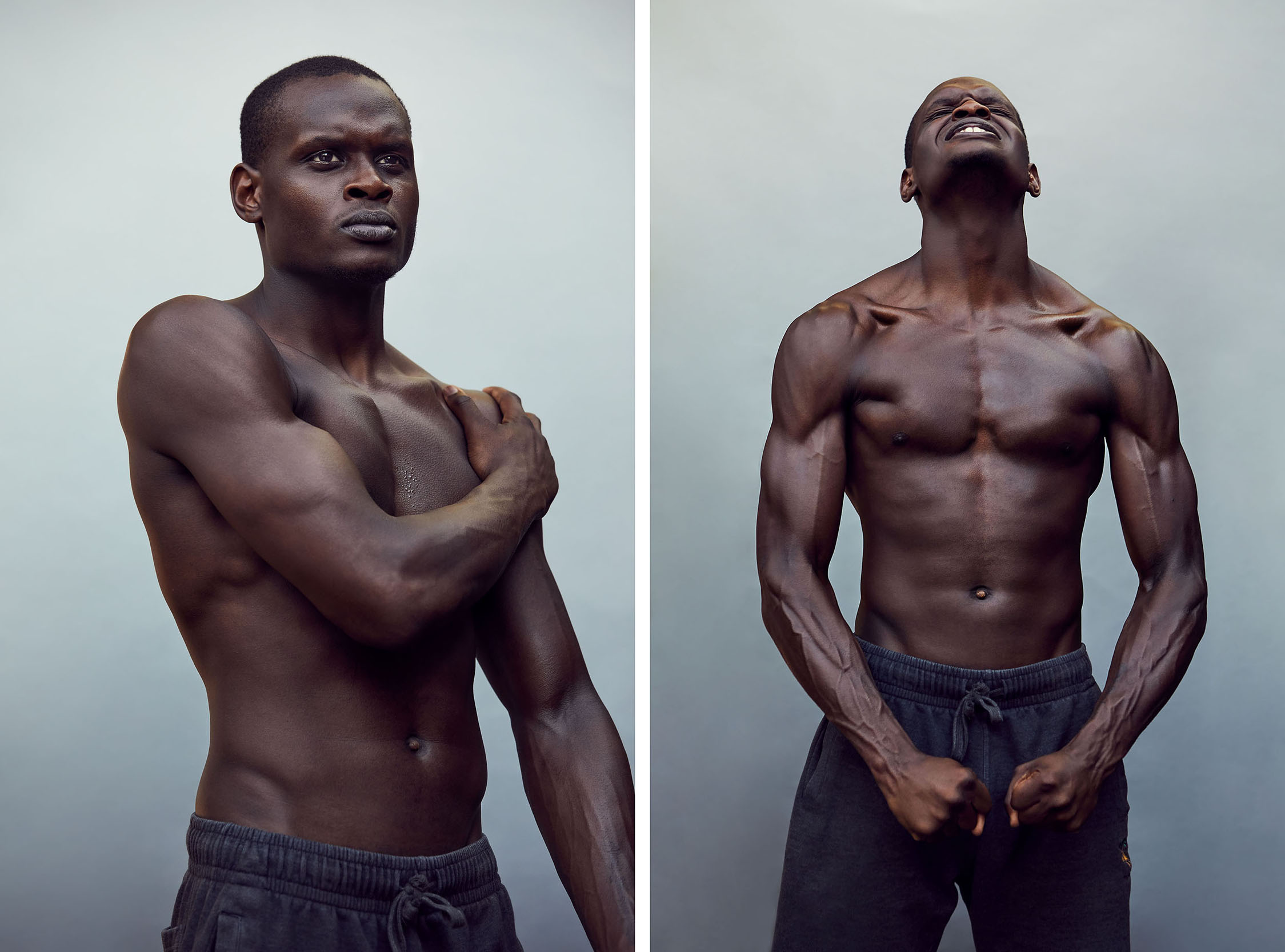 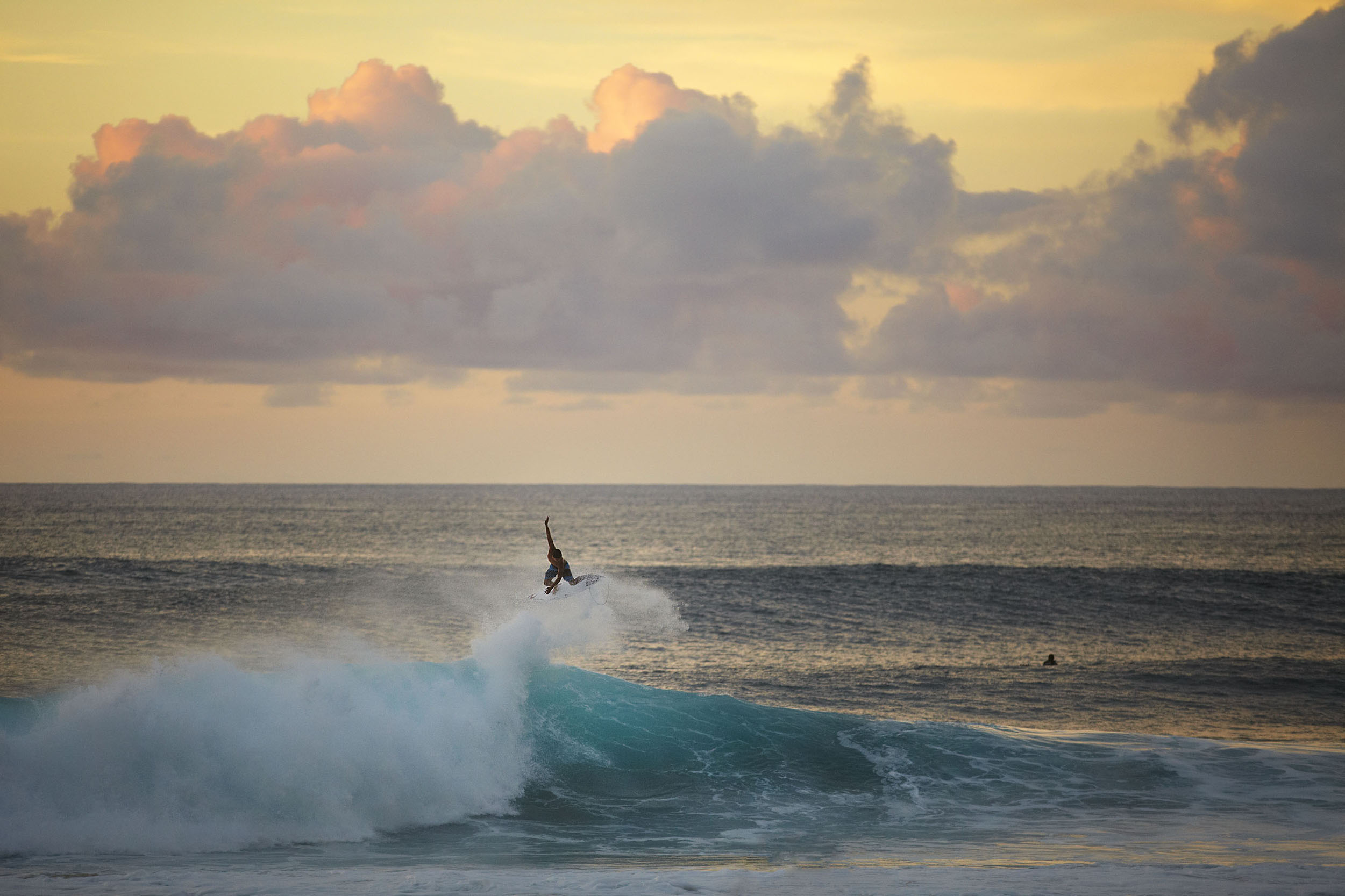 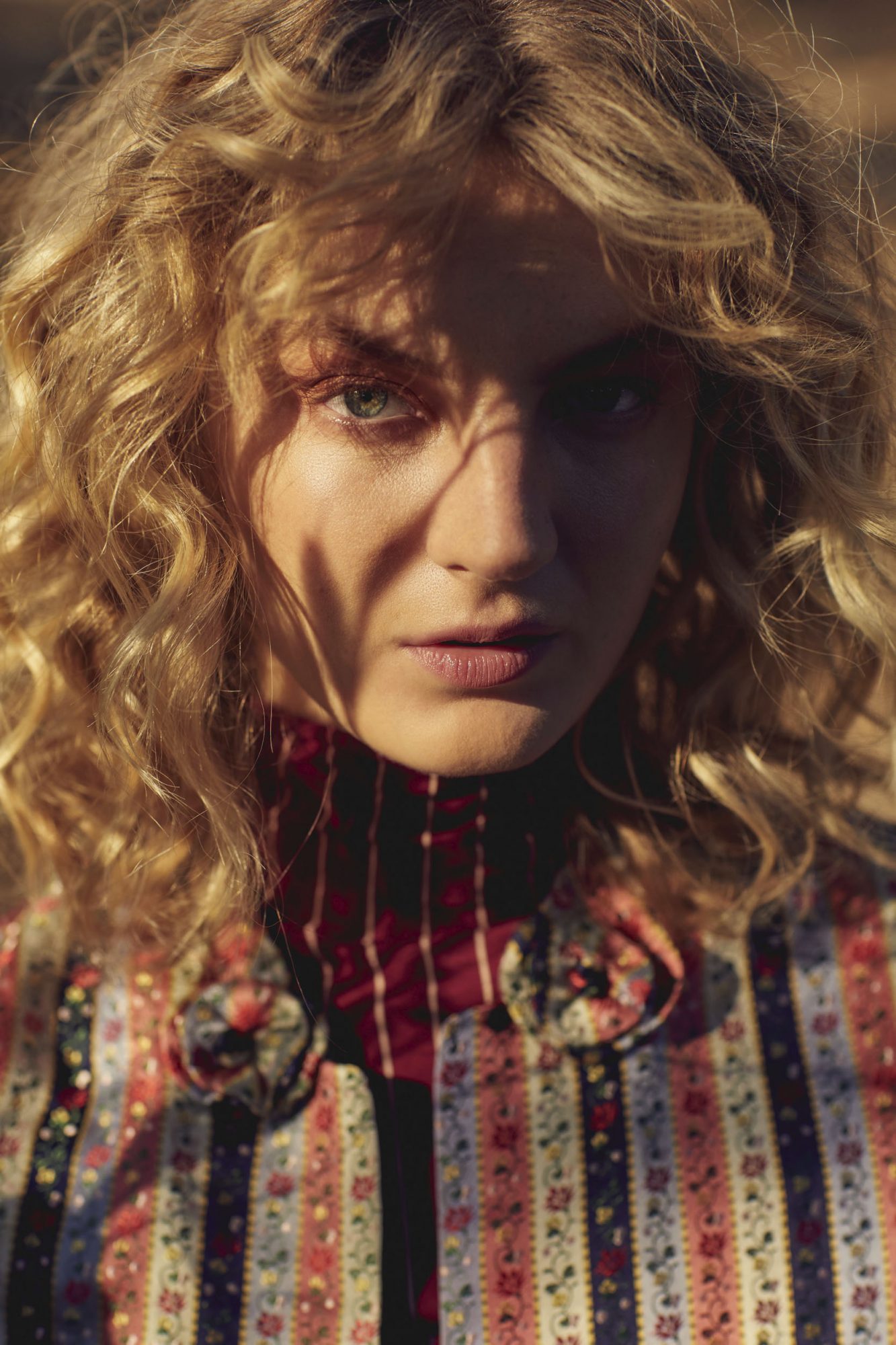 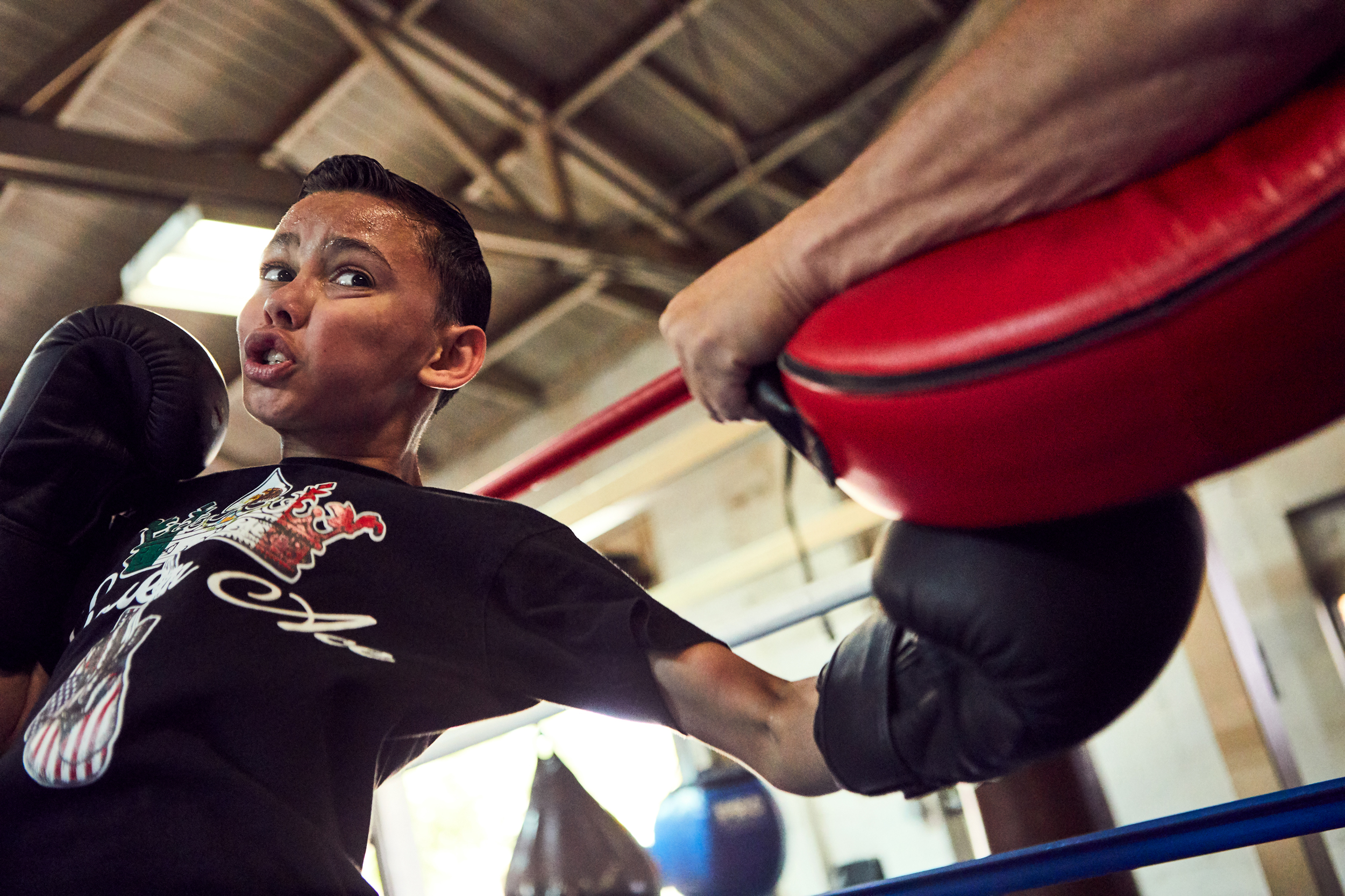 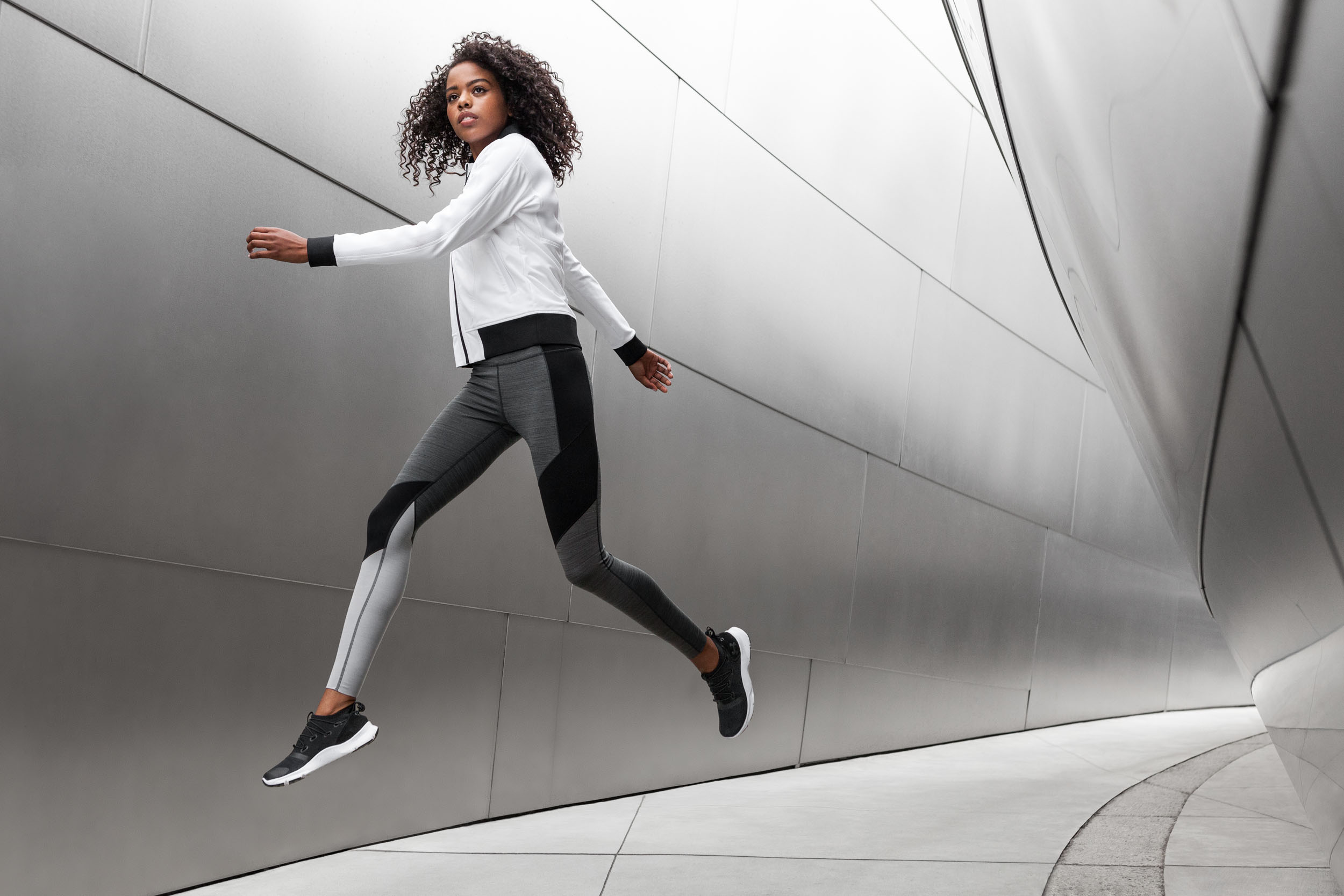 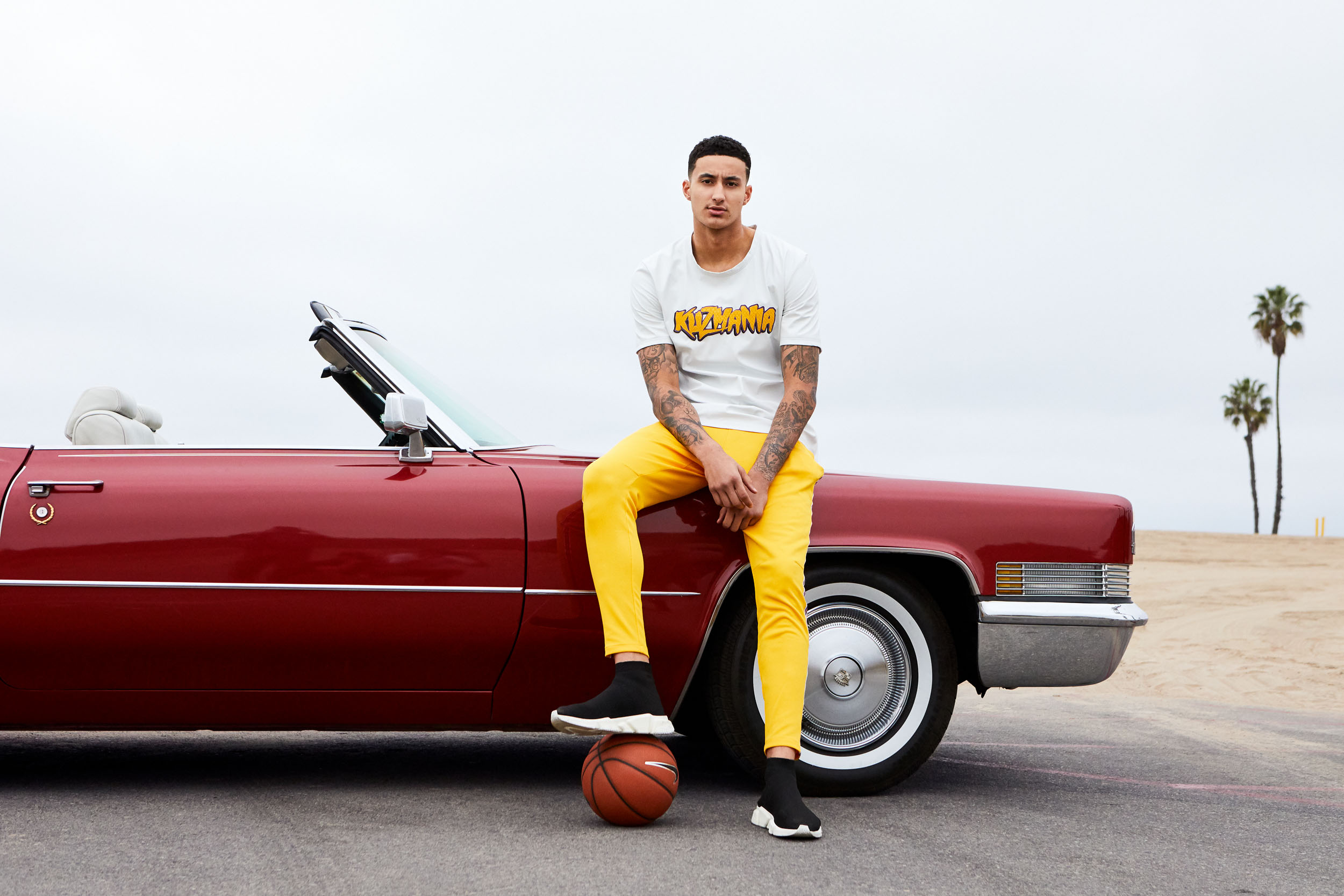