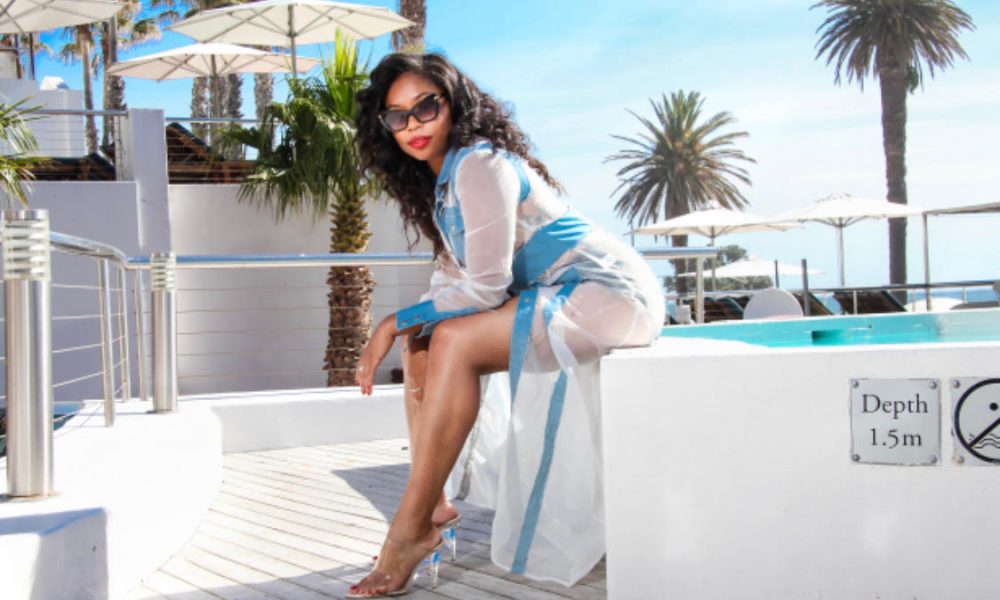 Today we’d like to introduce you to Gentel Sharrie.

Gentel, let’s start with your story. We’d love to hear how you got started and how the journey has been so far.
Born in Orlando, Florida and raised in Lexington, Kentucky… I always dreamed about living in the city of Angels. It all started when I was eight years old at Images Modeling and Talent agency in Lexington, Kentucky. Where I did print work and commercials. As I grew in the agency, I was set up to do a showcase in Los Angeles but I wasn’t able to go. As years went by, I always had Los Angeles on my mind. For college, I tried so hard to pick the right LA school for me but I ended up receiving a Track and Field scholarship to Saint Augustine’s University in Raleigh, NC.

When I stepped on my historic college campus, my life changed for the better. I majored in Mass Communication and Broadcasting. I ran track for two years and pledged Sigma Gamma Rho Sorority Inc. Where I served as the Nu Chapter President for two years. During my college years, I was very active, I was the sports reporter for my campus at WAUG-TV and I served as our athletic conference sports reporter for the CIAA. For my senior year, I was elected as Miss Saint Augustine’s University and graduated with cum-laude honors.

Once my undergraduate chapter came to a close, I started Graduate school at Ball State University and started my career at FOX NEWS in New York City as an associate producer and then moved to South Bend, Indiana as a Producer for ABC 57. While I loved producing the news my passion was to be on air. I knew ABC 57 wasn’t going to give me that opportunity so I parted ways and started working at Ubuntu Films & Television Development Corporation under Regis Le’bron Brown as the Executive assistant and producer. Working for Ubuntu taught me so much about the TV & Film industry and gave me the courage to take a life-changing step to further my dreams and career in Los Angeles, California.

I can remember it like it was yesterday. I was in Illinois at Wal-Mart when I called my mom and said “Don’t be mad at me but I’m moving to LA.” I had a gut feeling to just go to California and figure out my acting career because it felt like the only way to make my life-long dreams come true. Luckily my mom supported me every step of the way and made sure I was going to turn my dreams into reality. Once I started manifesting my move to Los Angeles, I began saving money, apartment hunting, and roommate hunting. I found my roommate on Facebook and we worked together to find a place while I was still living in Indiana. Once we signed our lease, I got a one-way ticket to Los Angeles and never looked back.

As soon as I touched down, I made sure to get into acting classes. I was blessed enough to find an acting school that I call home. “The Audition Lab” Created by Phaedra Harris. The Audition Lab has been my foundation for my acting career. I have not only learned how to book a room and the proper technique and skills to become a better actress but I have also gained life-long friends, I have learned so much more about myself, along with being confident and fearless in my work.

Since my acting career officially launched in 2018. I have been booked for Short films, TV-shows, Pilots, Reality Shows, and Video Shoots. I have did work for Paramount Studios, UrbanFlix, WEtv, Ray J, Junior Cadet Productions, New York Film Academy, Internship for The Audition Lab, and so much more.

We’re always bombarded by how great it is to pursue your passion, etc – but we’ve spoken with enough people to know that it’s not always easy. Overall, would you say things have been easy for you?
I’ve been told no plenty of times but that’s what makes me stronger in the process. If one door closes or if something doesn’t happen the way you want it, then it’s not meant for you. What’s for you is for you. I really don’t talk much about my struggles because I feel like they will be conquered.

I’ve been told I wouldn’t be on TV, I’ve struggled from leaving a career job to make my dreams come true. I’ve struggled living in LA. But the struggles have always been a blessing.

We’d love to hear more about your work and what you are currently focused on. What else should we know?
Right now, I am an actress and I absolutely love what I do. I just finished up a pilot for a new series called “The Track” where I’m playing one of the Lead characters, along with being featured in a TV Show called “Pump” that is coming out in 2020.

As an actress living in LA, I am proud of my faith and staying on the course when it gets difficult. You really have to believe in yourself and your craft. I really strive on always learning to keep my skills up to date and becoming my brand.

Not only am I’m an actress but I’m also breaking into the modeling world as well. I just finished a photoshoot in South Africa and I was also granted the opportunity to be apart of “Kicks for Kids” where I went to the townships to give children in need new shoes.

Has luck played a meaningful role in your life and business?
I would say I have good luck in my life, but all the luck comes from my lord and savior Jesus Christ. Without him, none of my success would be possible. He keeps me grounded and always leads me in the right direction. 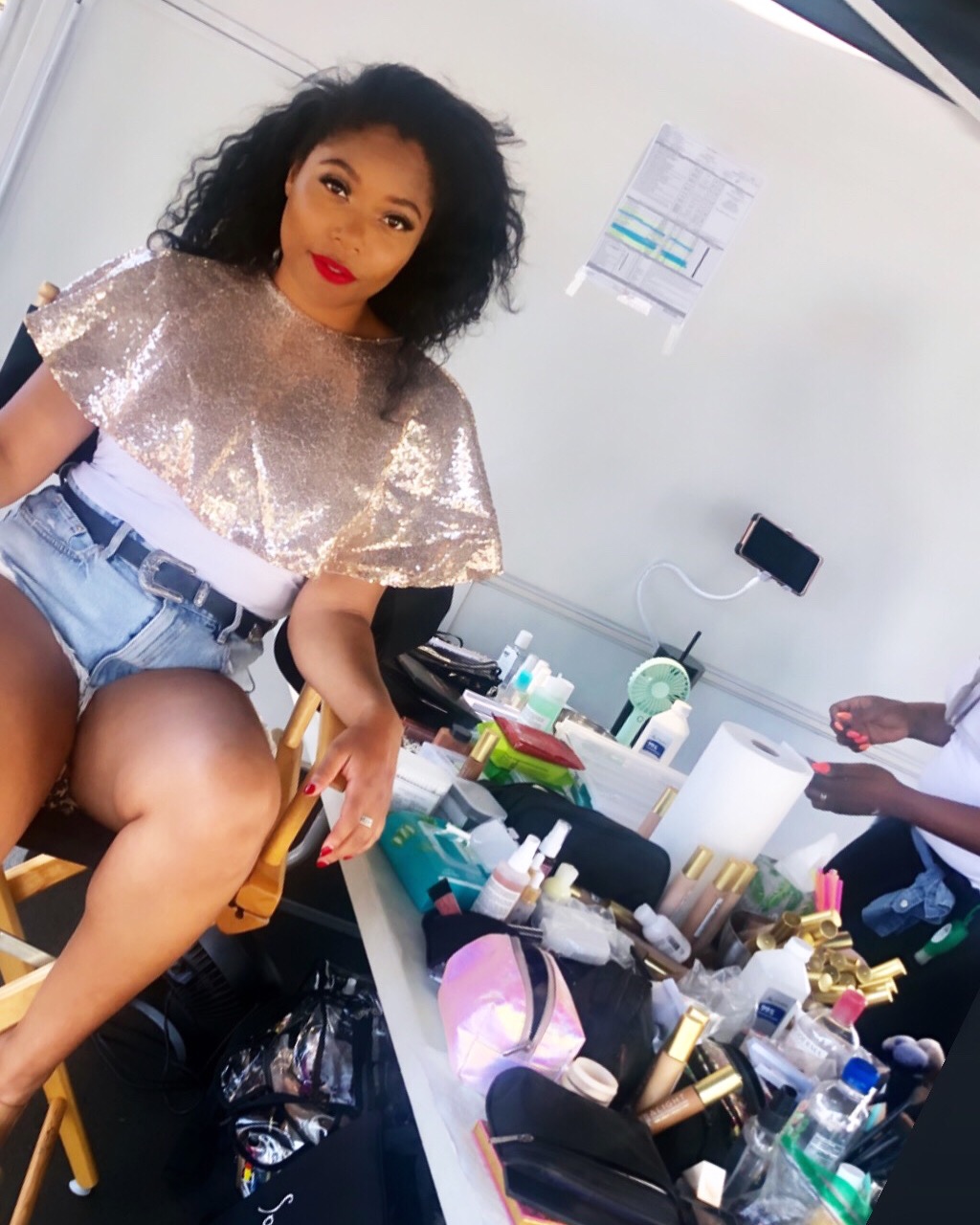 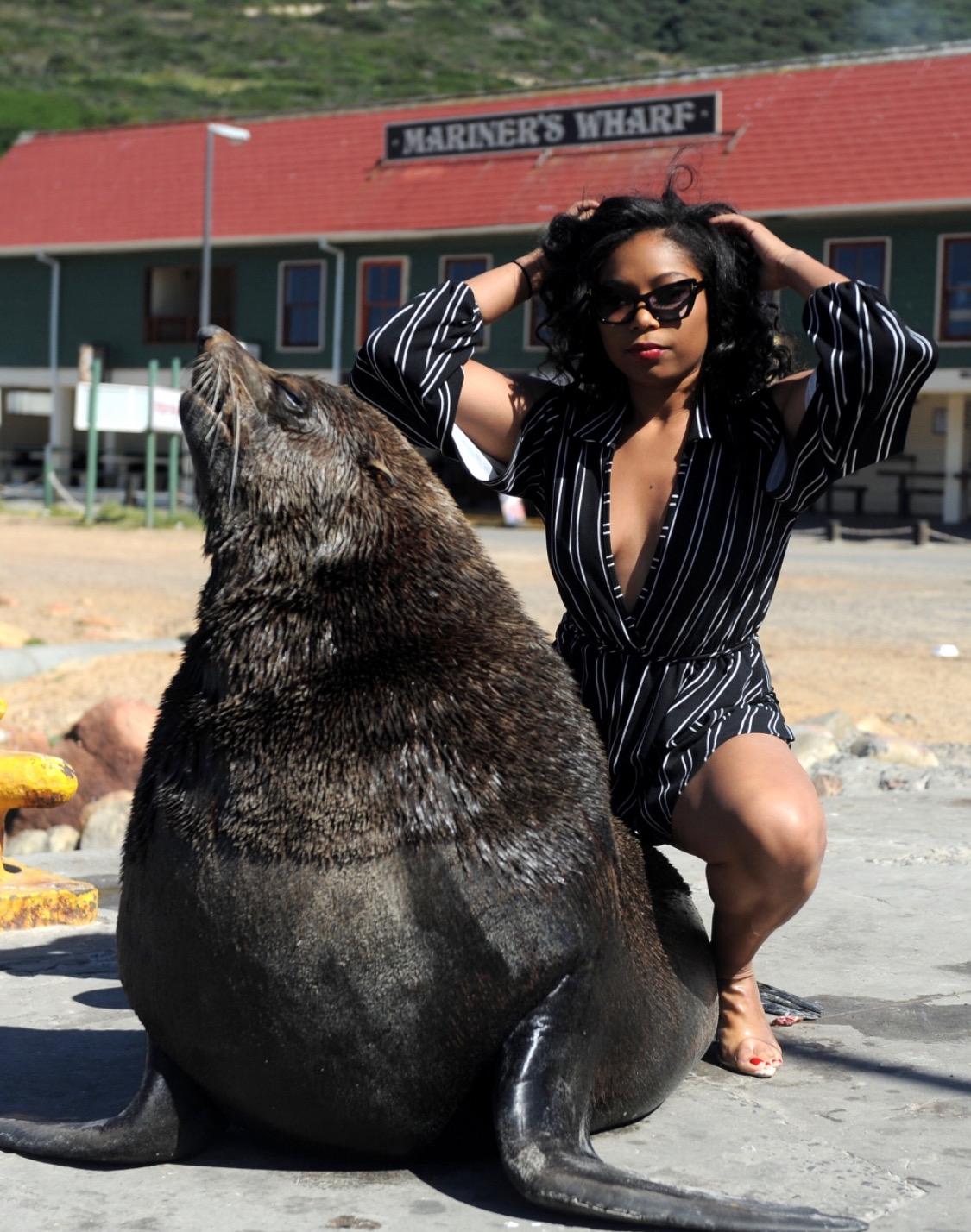 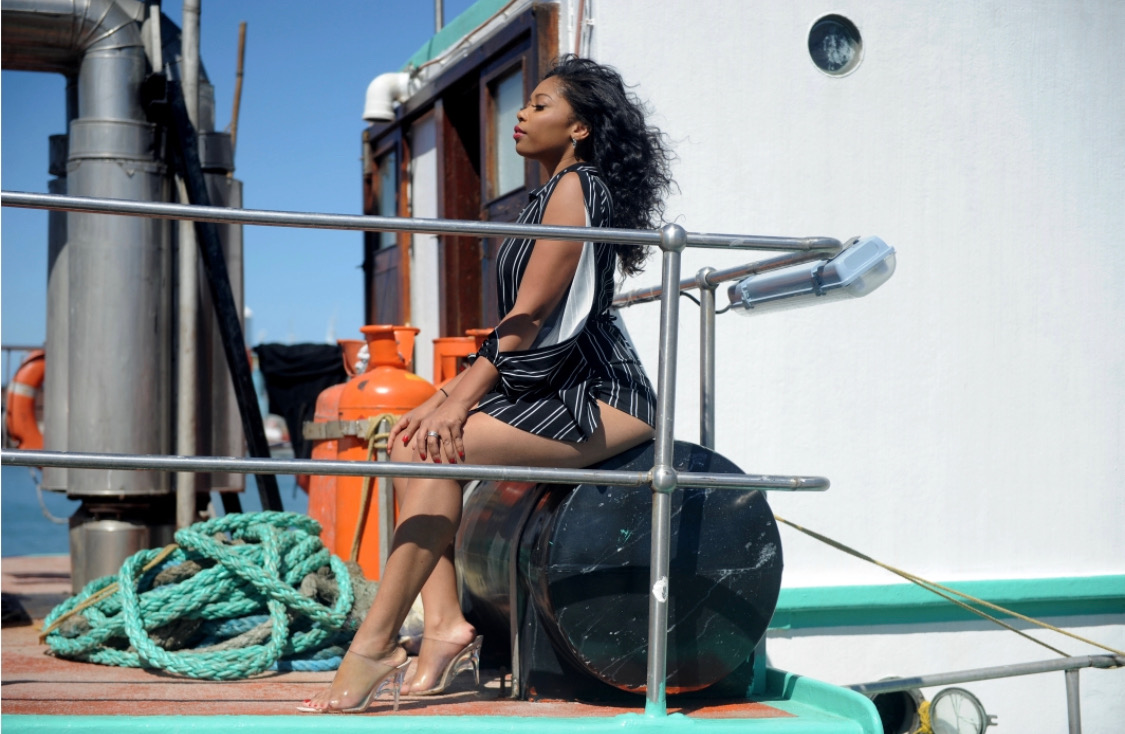 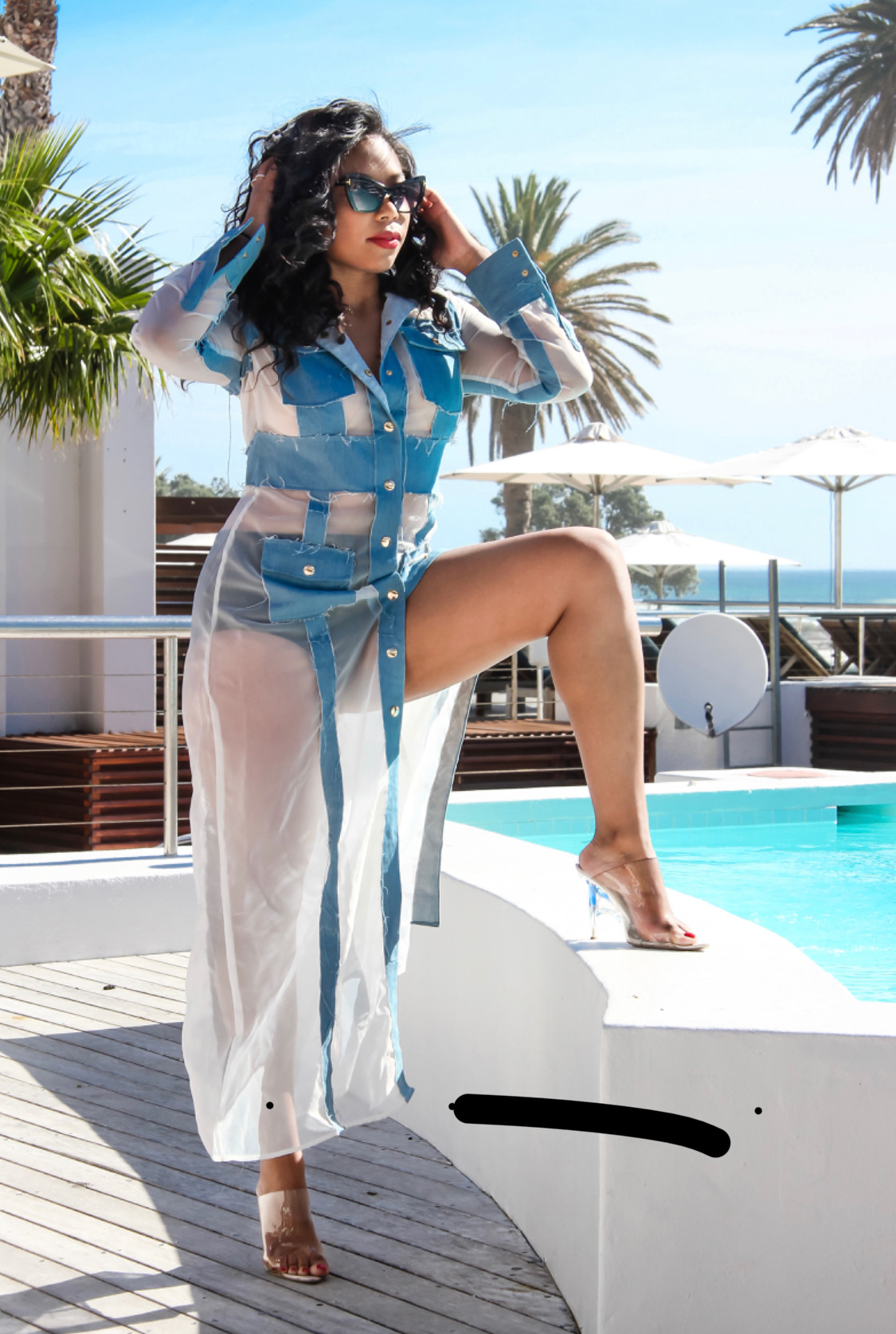 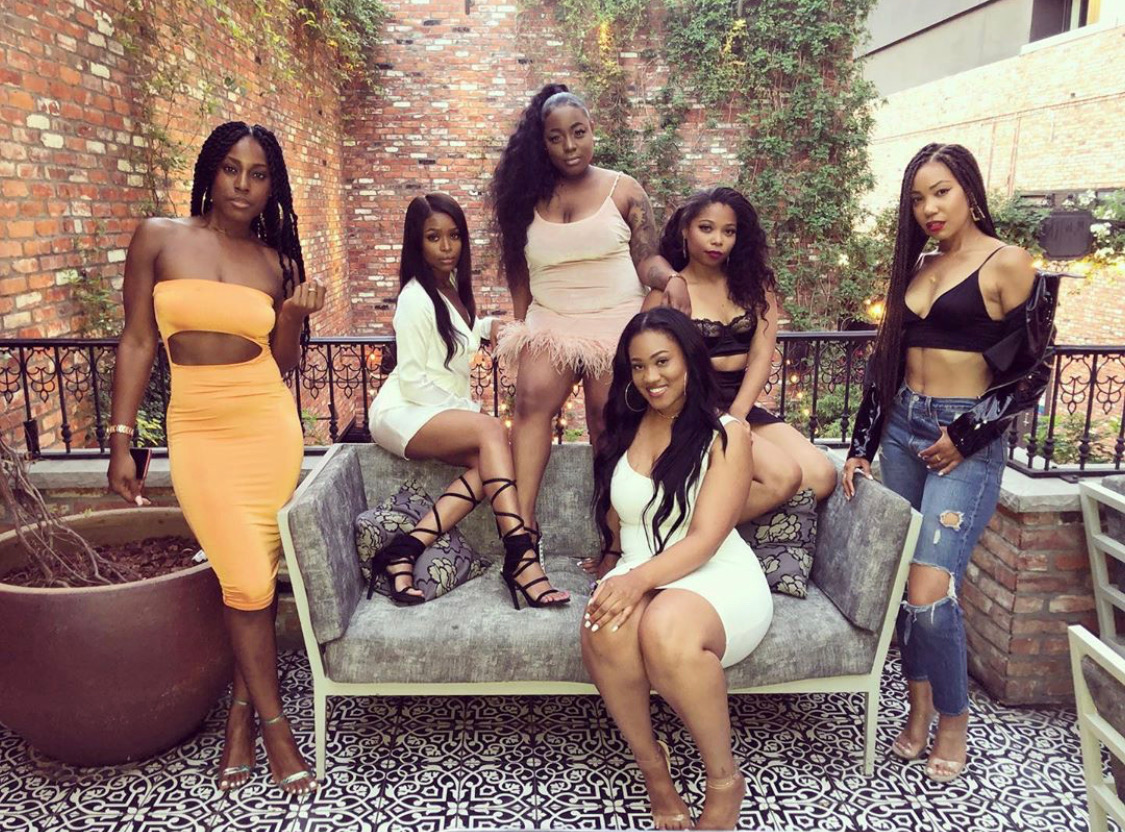 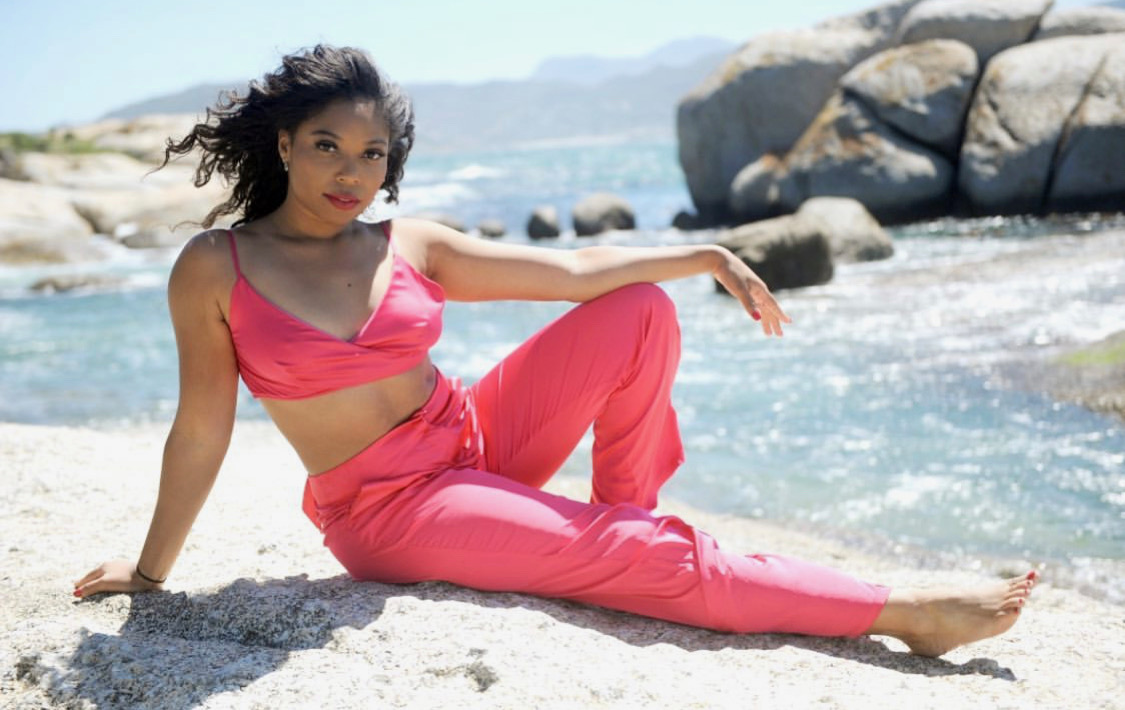 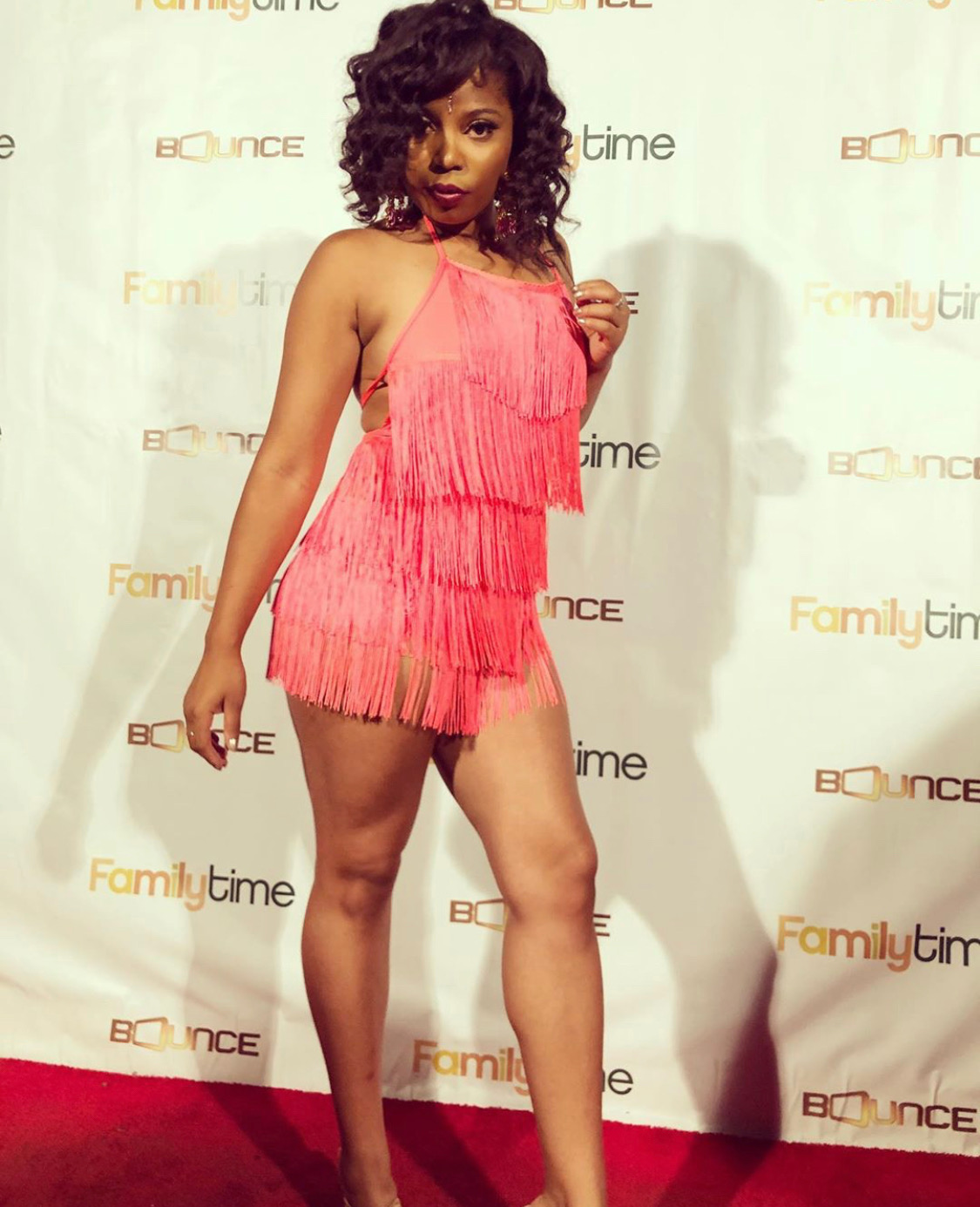 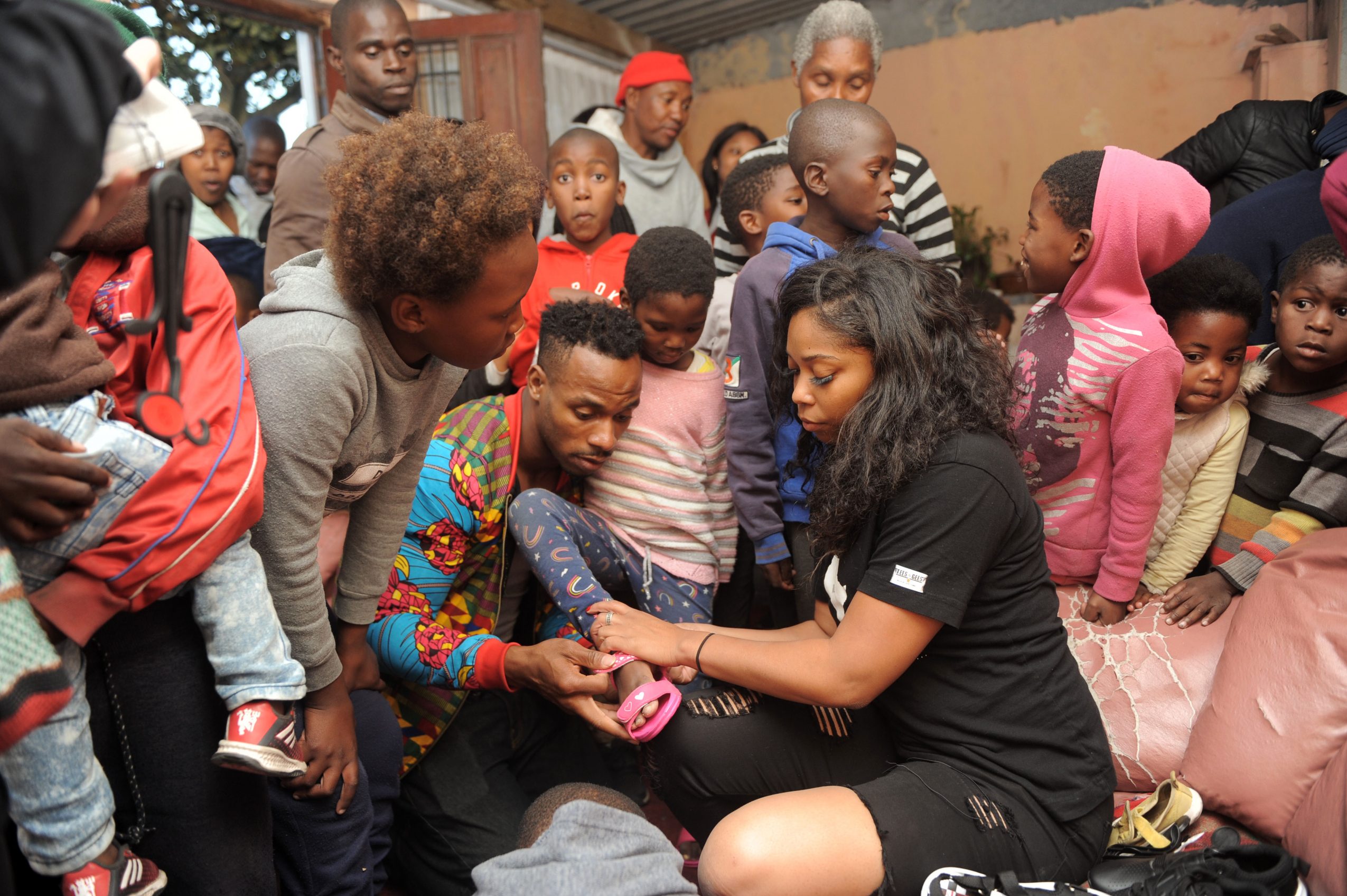