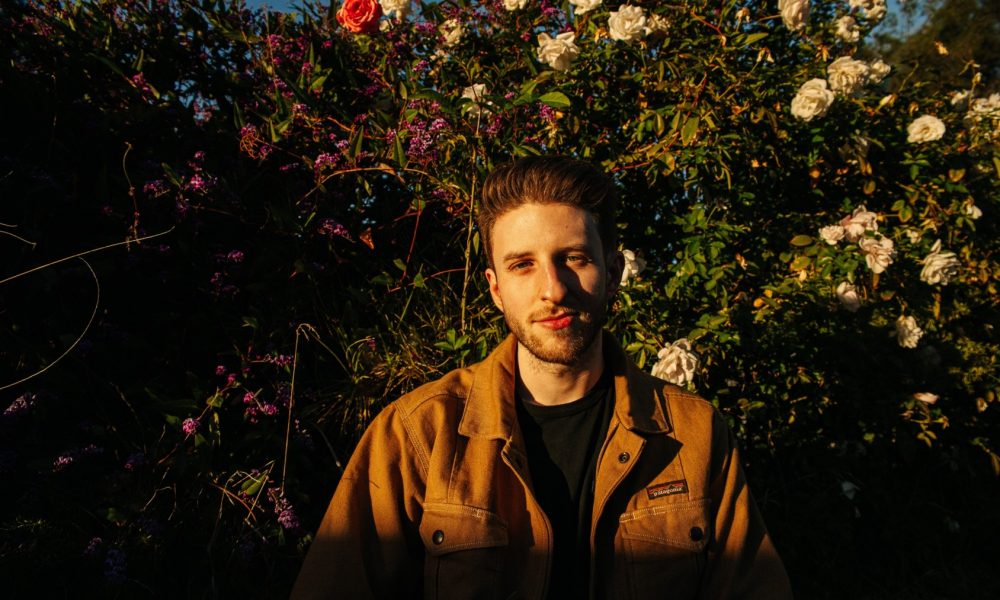 Today we’d like to introduce you to Gabe Wolf.

Thanks for sharing your story with us Gabe. So, let’s start at the beginning and we can move on from there.
I grew up in a relatively dysfunctional household, so I spent a lot of time by myself, in my room, using my imagination and whatever creative outlet I could. As a young kid, that was mostly drawing, but I would take any opportunity I could to listen to the radio or my older brothers Blink-182 and Rage Against the Machine records.

When I was 14, music really became serious for me. I had just gotten my heart broken for the first time, and had no one to speak to about these really intense new emotions. So, in a way that felt very natural, I picked up my guitar and wrote my first real song. The feeling I got from recording that song into Garage band and listening back to my own creation was like pure ecstasy. In a way, I’ve been chasing that feeling ever since.

Now, as an adult, I can look back at the music I listened to as a kid and as a teenager and see how much it really helped me. I was lonely, insecure, and didn’t really have anyone to talk to, but the artists I listened to expressed all of those things that I was feeling. The music was the only thing that allowed me to feel seen. So now I want to provide that feeling of being seen and being heard to the people who listen to my music, through being honest and being vulnerable in my writing.

Has it been a smooth road?
My own internal struggles have been the hardest thing. There’s a book by Julia Cameron called “The Artists Way”, in which she talks about the concept of a “shadow artist”. A shadow artist is someone who is meant to be a creator, but finds themselves adjacent to that, either by helping other creators or by doing something else entirely. From the ages of 19 to 24, I had somehow convinced myself that I wanted to be a music producer and engineer, not an artist. I was lying to myself, because being an artist felt too scary. My self-doubt and self-sabotaging tendencies get in the way constantly. I’ve considered moving to Canada and opening up a donut shop about five times this week, but I know I’m going to stay here and keep creating, because I can’t live any other way.

We’d love to hear more about your music.
I write, record, produce, mix and master all of my own music. The music falls somewhere under the alternative rock umbrella, and I like to tell people it sounds a little like Deftones mixed with Foo Fighters. Can you tell I’m a child of the 90’s?

I’m really proud of the fact that I’m a purely DIY operation. It’s relatively common to find producers who also write and mix/master their own music in hip hop and EDM, but not in rock, and not at the level that I can do it. For my most recent record, I had my good friend Jacob Lauing from The Night Prior perform the drum parts I’d written for the recording, but other than that I wrote, recorded, produced, mixed, and mastered the entire thing myself, and I feel really happy with the result!

Is our city a good place to do what you do?
LA is really the only place I could possibly be right now. Granted, there’s not much of a rock scene in terms of the type of rock that I make, but I’m alright with that. I love the fact that I’m constantly surrounded by artists, and I love that on any night of the week I can see an awesome show or meet someone new that’s doing something I admire. I also think that trends change, and 20 years ago rock music rose from nothingness in New York to give us bands like Interpol and The Strokes, so I think it can happen again. 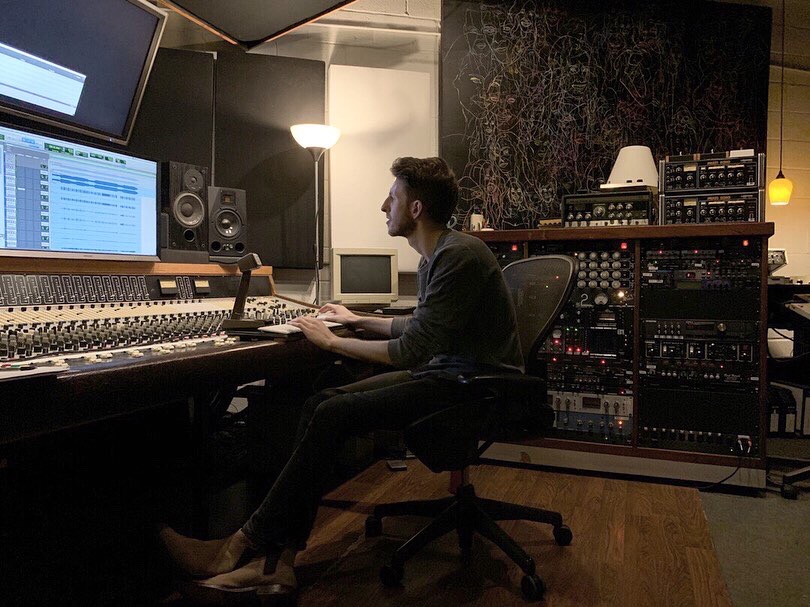 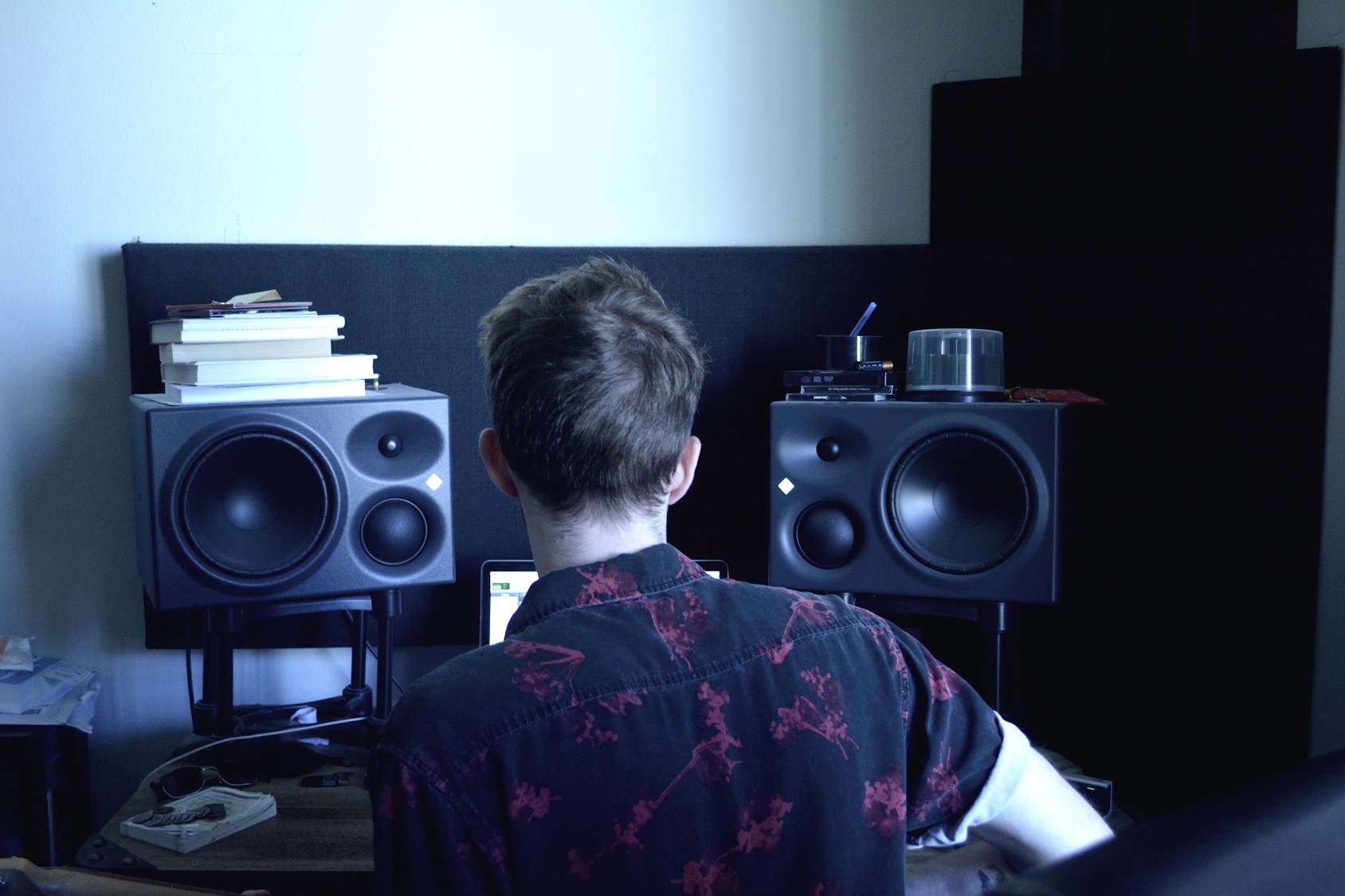 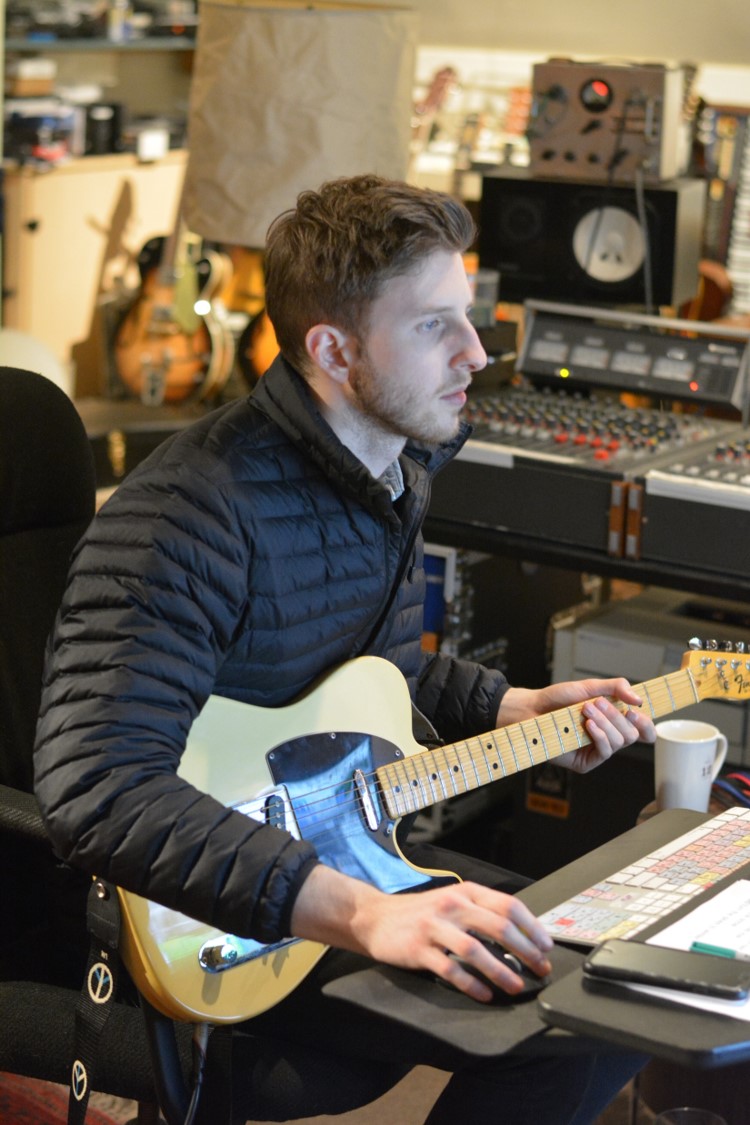 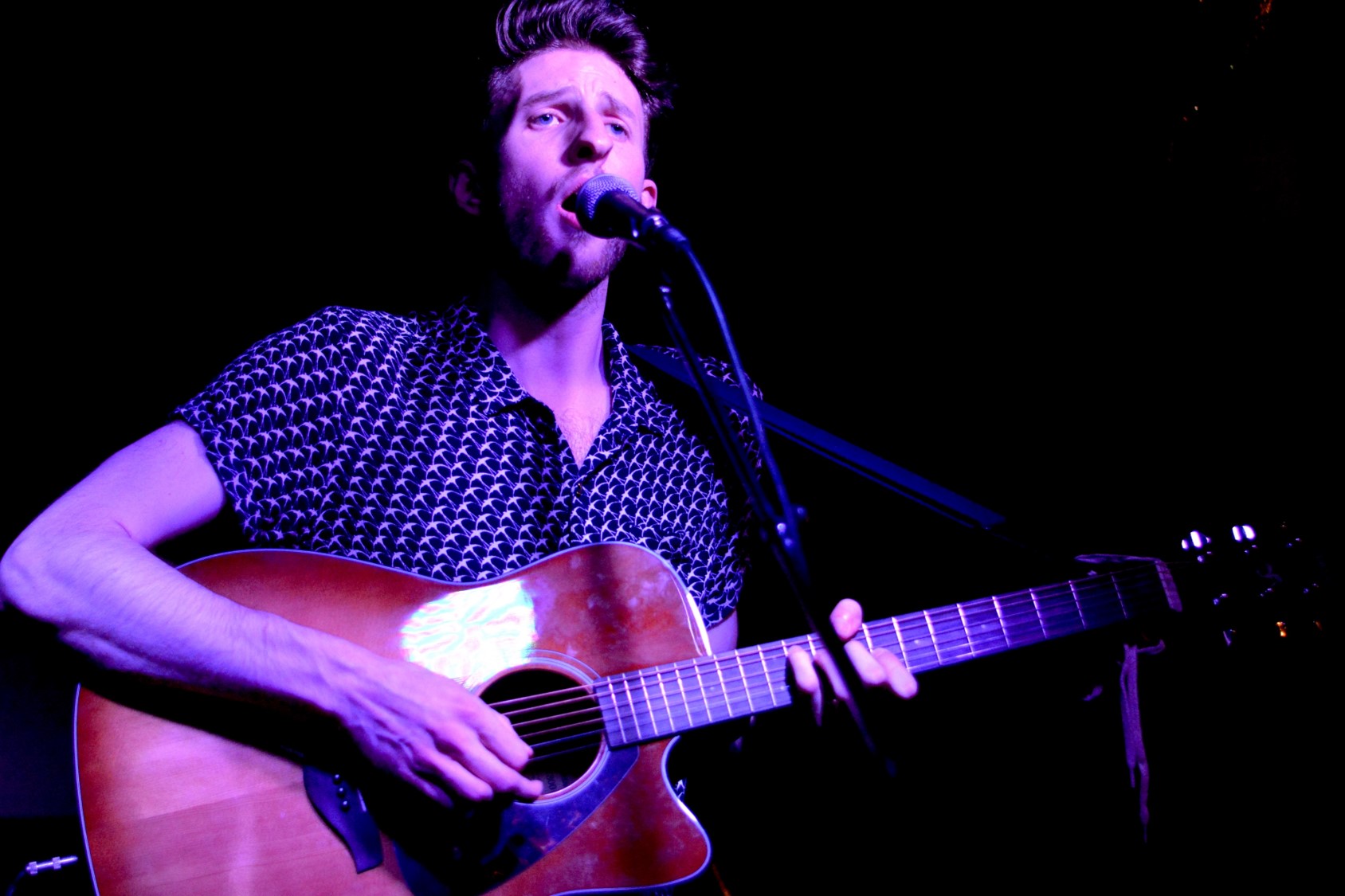 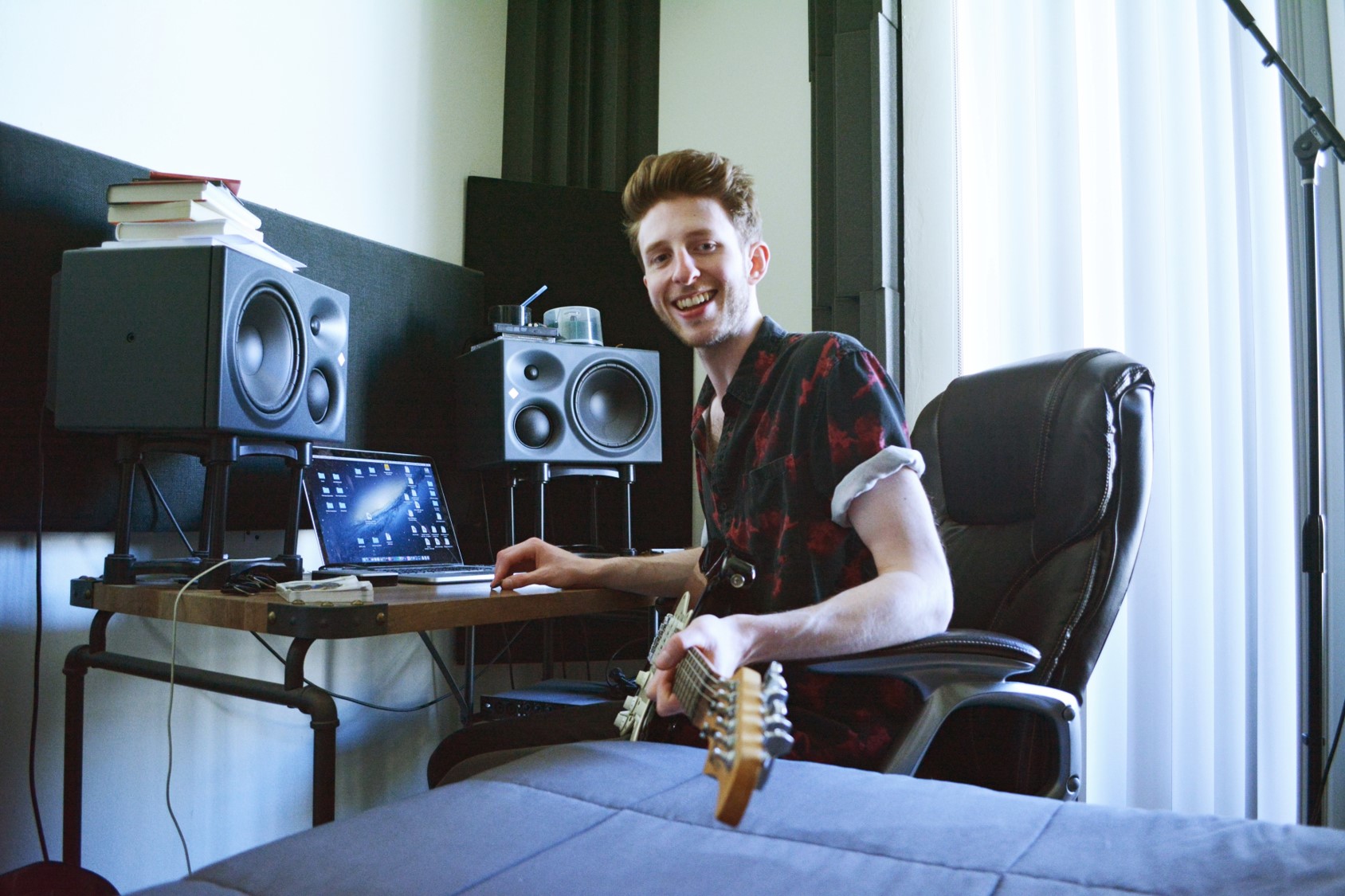 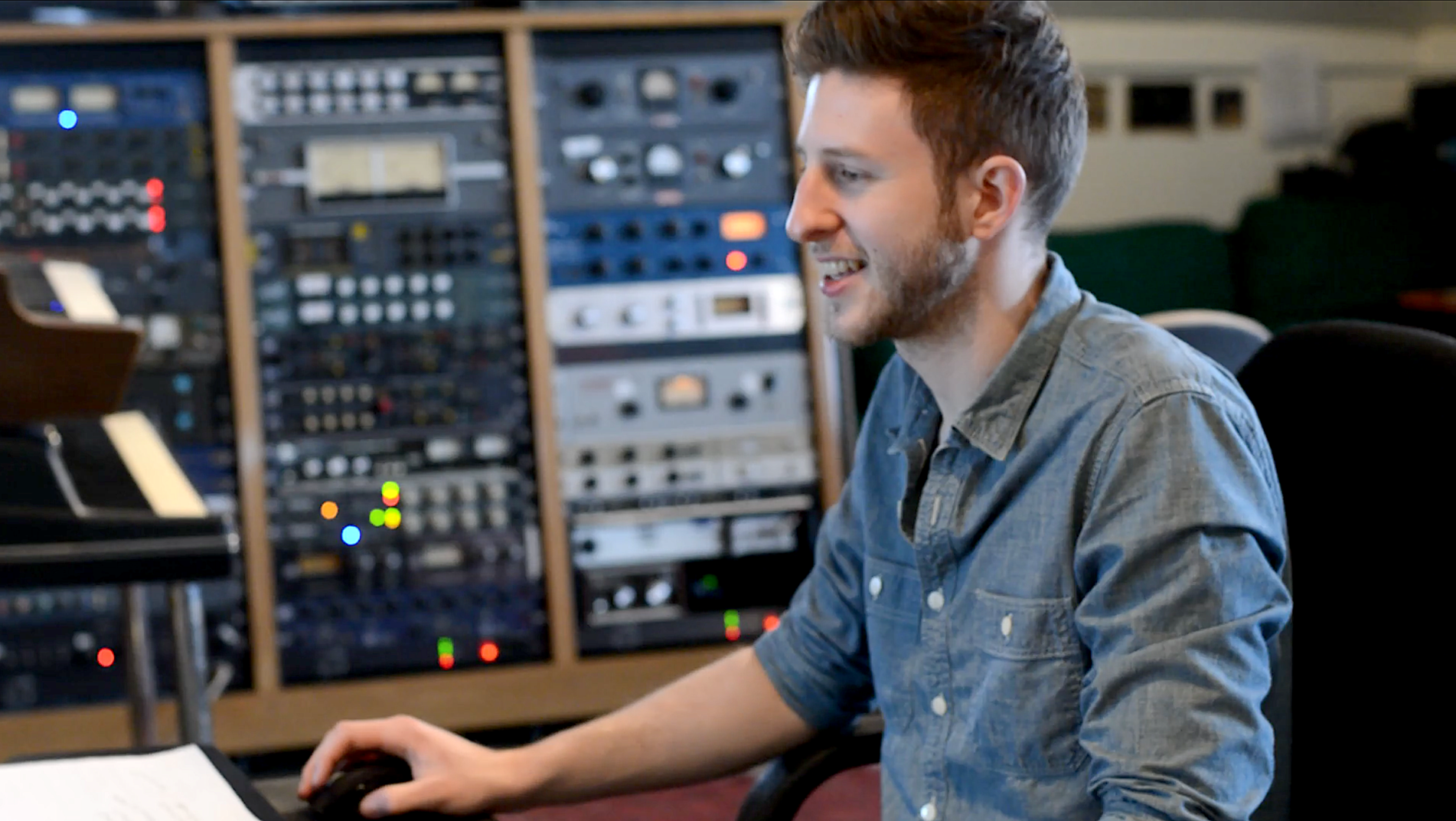 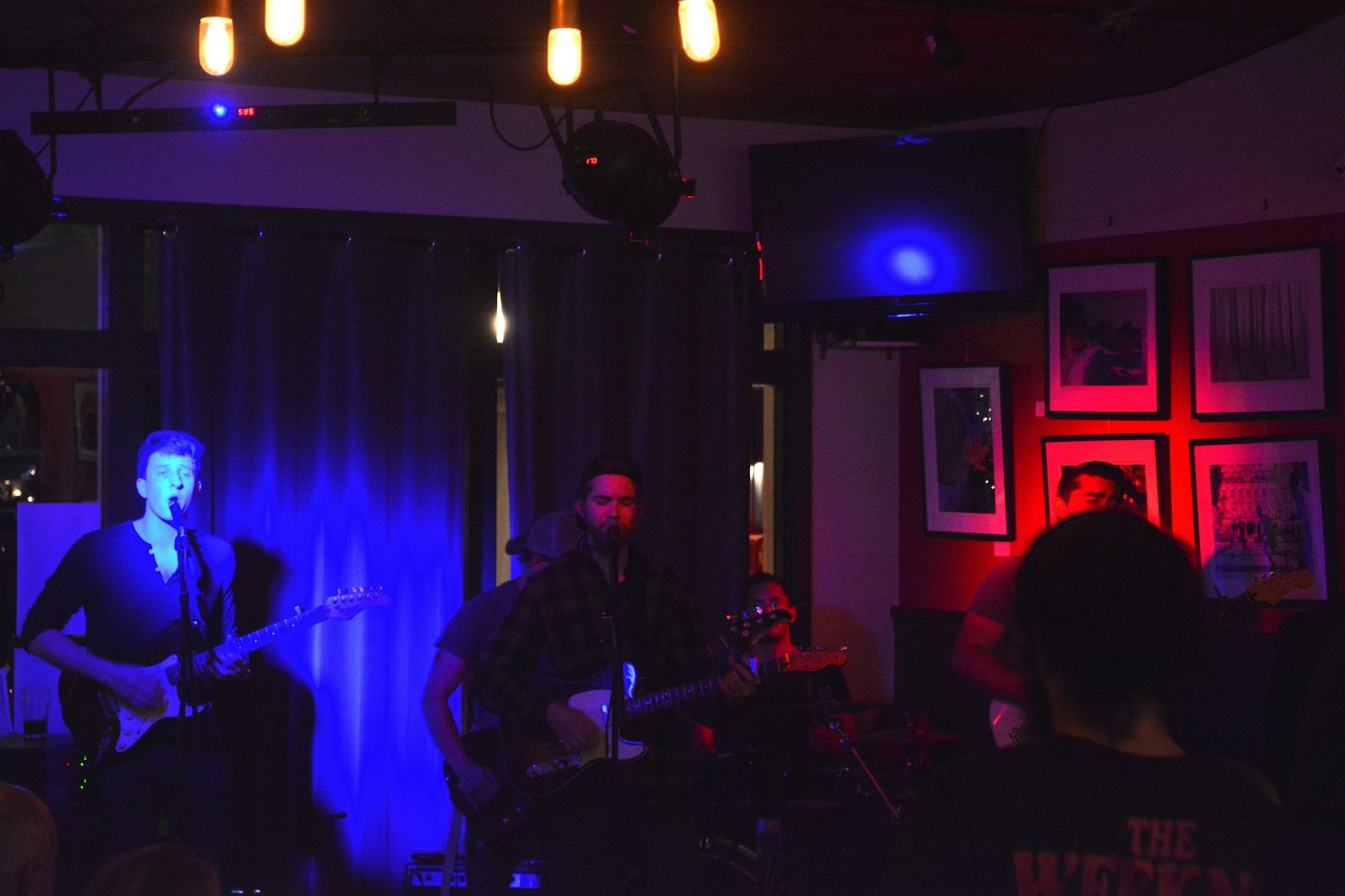 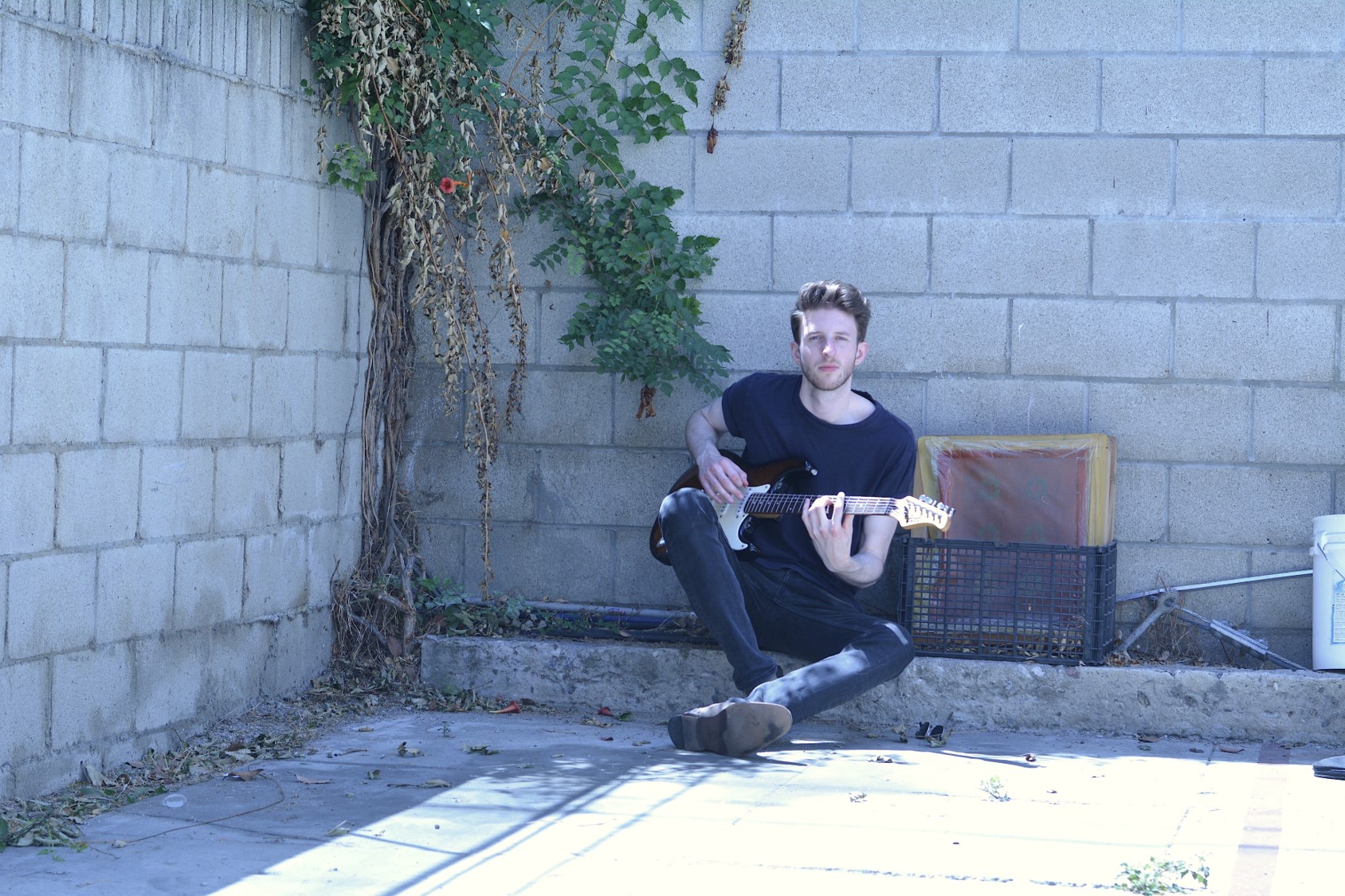