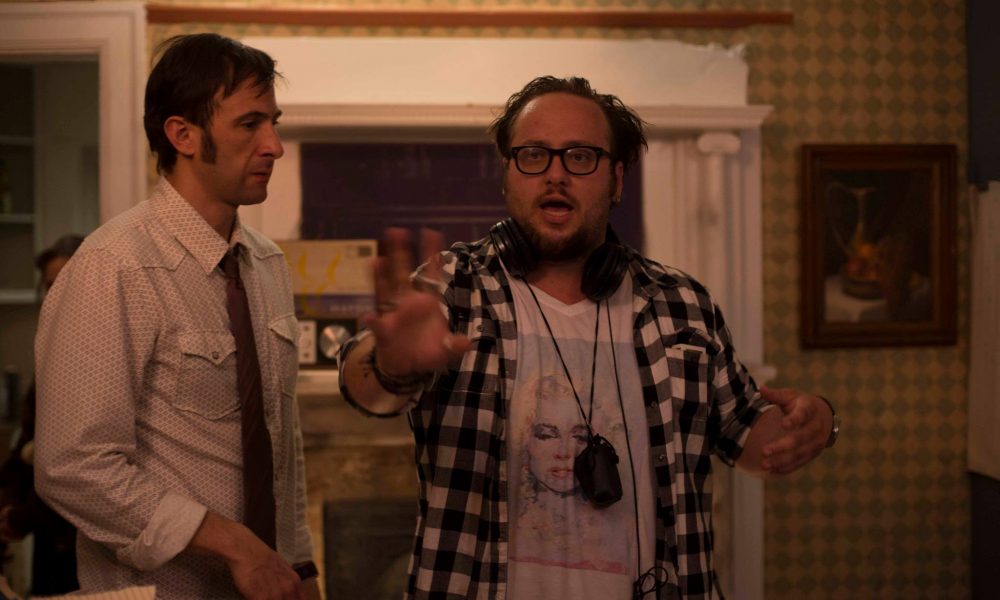 Today we’d like to introduce you to Felipe Mucci.

Thanks for sharing your story with us Felipe. So, let’s start at the beginning and we can move on from there.
I’m a Brazilian writer/director. I come from a family of filmmakers so it seemed natural to start as an actor. When I was three, my mother needed a young boy for a commercial and so it began. By the time I was five, I was acting in TV Shows and commercials in Brazil. By the time I was 12, I was already writing and directing short films with my friends. My teachers would allow me to do short films for school instead of homework so it was an obvious choice. At 18, I was studying Film and Television at Metodista University in São Paulo but after two years, I felt like I needed more. My film education was lacking and I wasn’t really learning what I judged to be needed to achieve my goals. I was offered a job on a documentary shooting in London when I was 20 so I left and never really went back to Brazil.

At 21, I moved to Canada to study at Sheridan college and continue my education. Sheridan was a transformative experience that really helped me hone in into what I wanna do in life. I made a few short films and one of those, Two Side, was instrumental in helping me get into the American Film Institute directing program when I was 24. After graduating from AFI at 27, I worked various jobs in the film industry while I was writing my screenplays that I wanted to make. At 30, I finally found the right partners and production companies and we made Two Deaths of Henry Baker. My first feature, starring Tony Curran and Gil Bellows. It was everything I hoped. One of those experiences that I will never forget. We made the film in 16 days and despite all the hurdles we encounter, it’s a film that I’m immensely proud of. We are finishing everything right now and getting a film done during these strange and unique times has proven to be a challenge, but so far so good. I’m currently in prep for my second feature, Detained, with Kinogo Pictures and we are starting casting.

Overall, has it been relatively smooth? If not, what were some of the struggles along the way?
Not at all… I don’t know if ever is to be honest. First and perhaps the hardest challenge is to leave your family behind in the pursuit of your dream. I come from a Brazilian/Italian family and we are all very close. To leave everything after the unsure is always tricky. Seeing my cousins, aunts, parents… birthdays and not being there with them is heartbreaking, but the price we pay to be here. I have also encountered throughout my journey people that kept telling me I couldn’t do it. That I wasn’t good enough. First was a teacher I had in Canada who told me not to apply to AFI, after all, the likes of Aronofsky and Lynch had come from there. I didn’t listen, I kept thing that despite being incredible filmmakers now, they had to start somewhere.

During my time at AFI, I had one teacher who told me once he didn’t think I had the heart of a director and that he wasn’t sure I was coming back to my second year. I didn’t sleep well for two months. I did end up coming back and that teacher later on after seeing my final thesis at AFI told me I had proven him wrong. After AFI and without a job, I went through a few months of eating just rice… Not the good bismati type either. The bad one. Luckily I had friends that were there for me and helped me. It’s funny how in LA everyone seems to be outsider, I think I’ve only met two people that are actually from here. That mix of foreigners and strangers makes it for a very strong community and one where people are always willing to help one another. The last big challenge I can say I face was when my film was greenlit and I was Italy ready to shoot with the crew when the finances fell through. It can be quite disheartening to have your dream taken like that, but we can only move forward so on we go.

We’d love to hear more about your work and what you are currently focused on. What else should we know?
I’m a freelance writer/director. I have worked in various projects for Discovery Channel, Netflix and Warner Media.

Any shoutouts? Who else deserves credit in this story – who has played a meaningful role?
First and foremost for sure my parents who were always there and helped me throughout. My mother once sold her car to help me make a short film and that short film was what allowed me to get my feature done. My girlfriend Stephanie Korski, who has always been there and honest about every project. And my friends who when I needed the most helped me out. 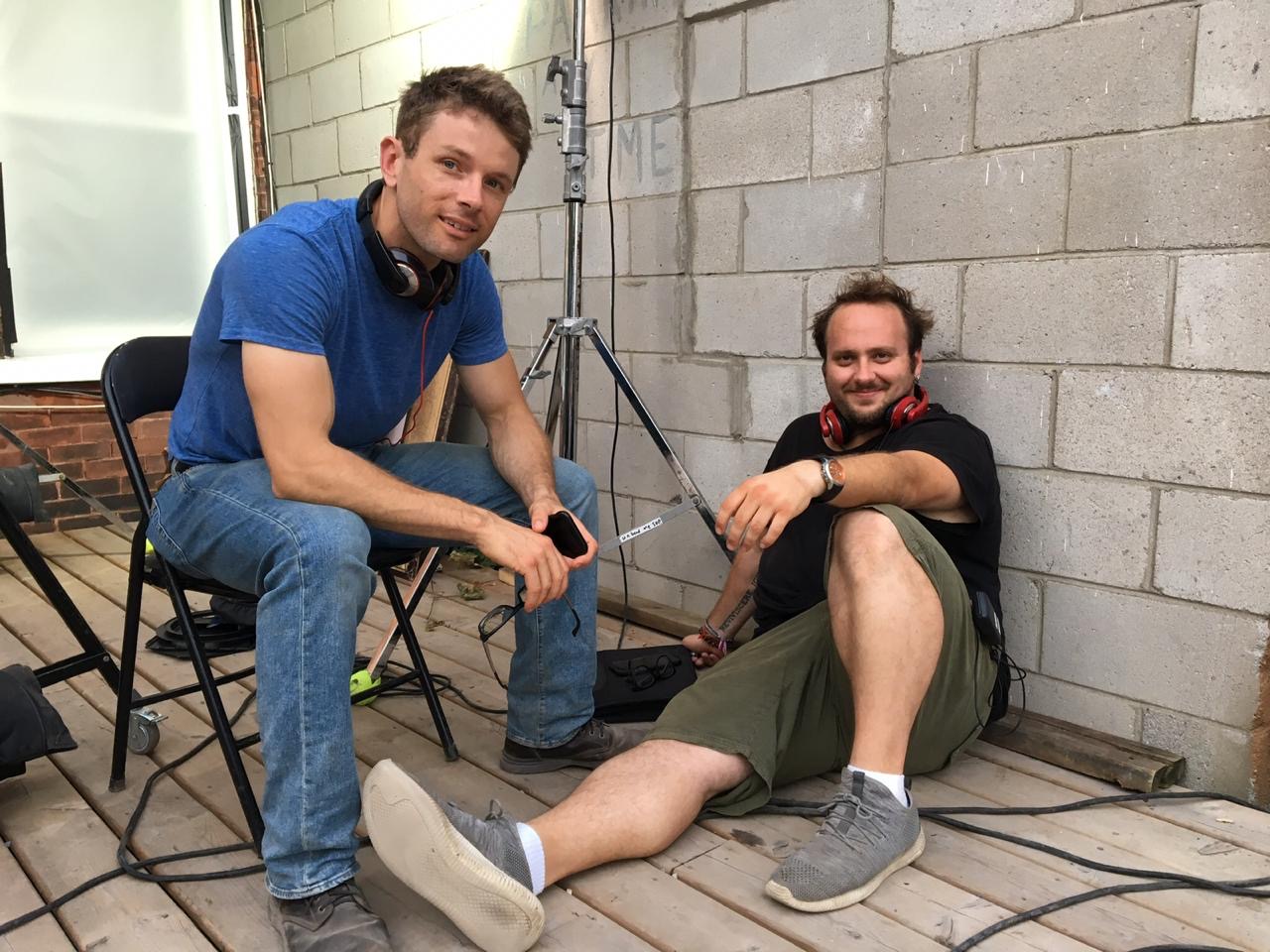 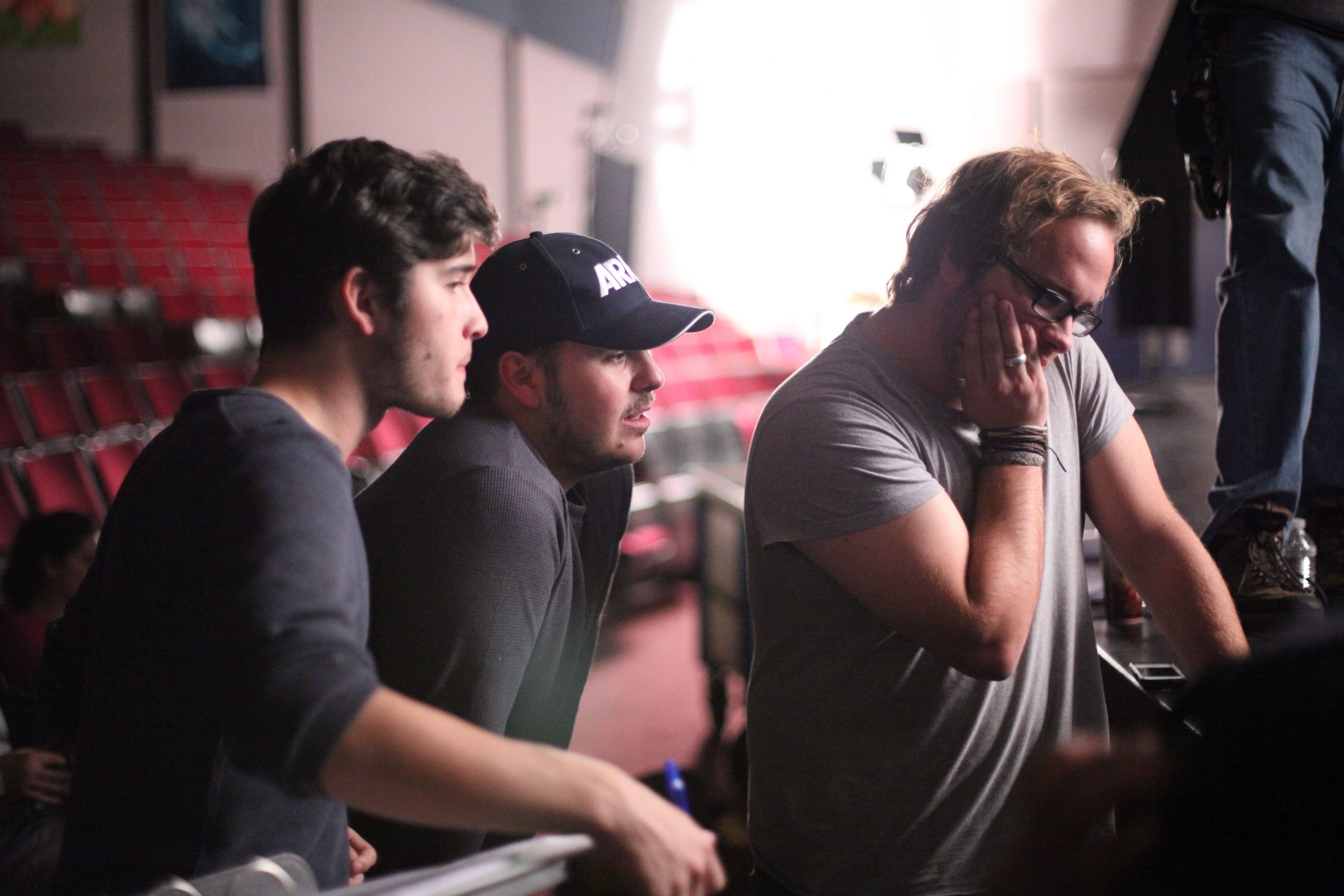 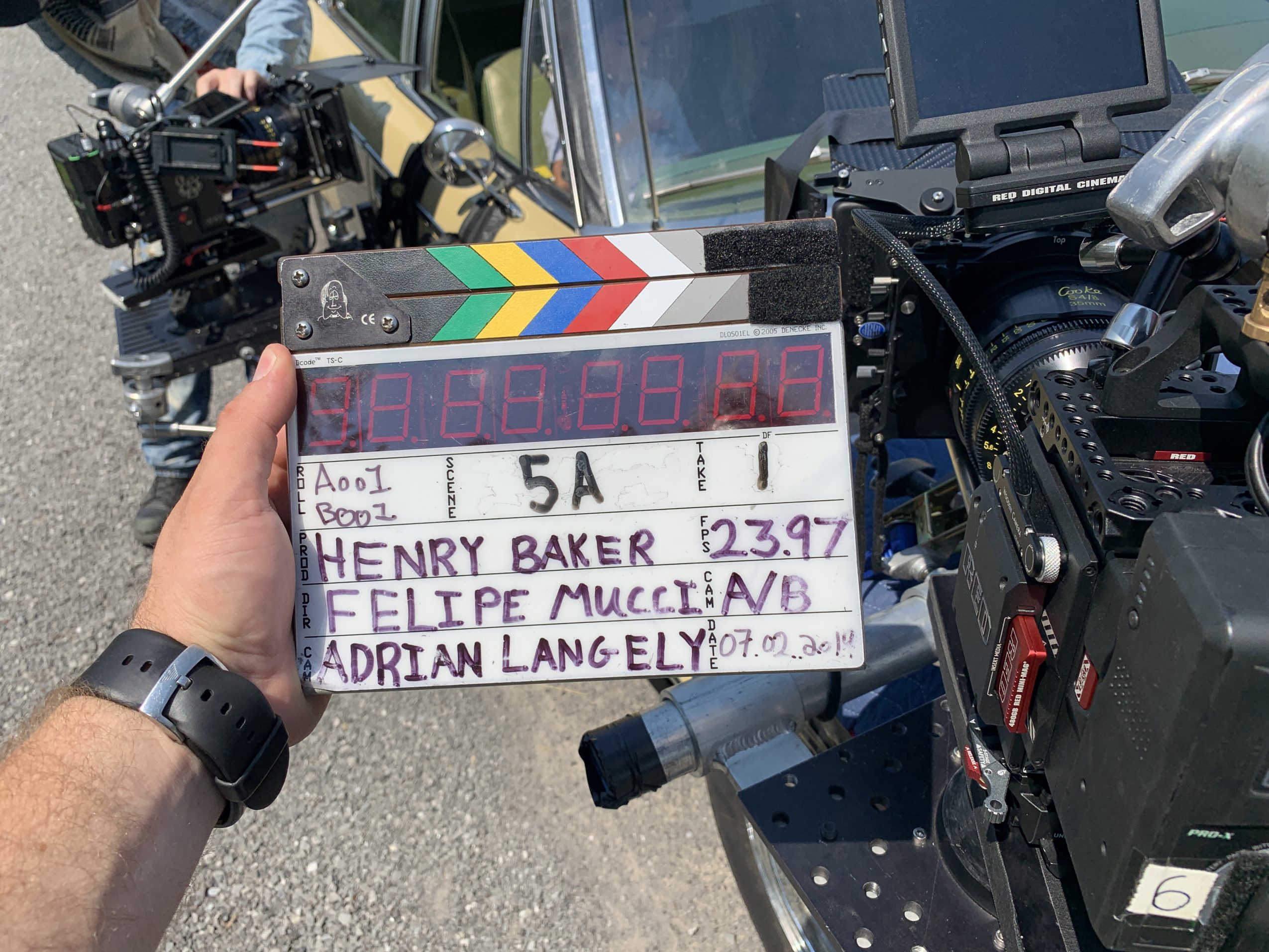 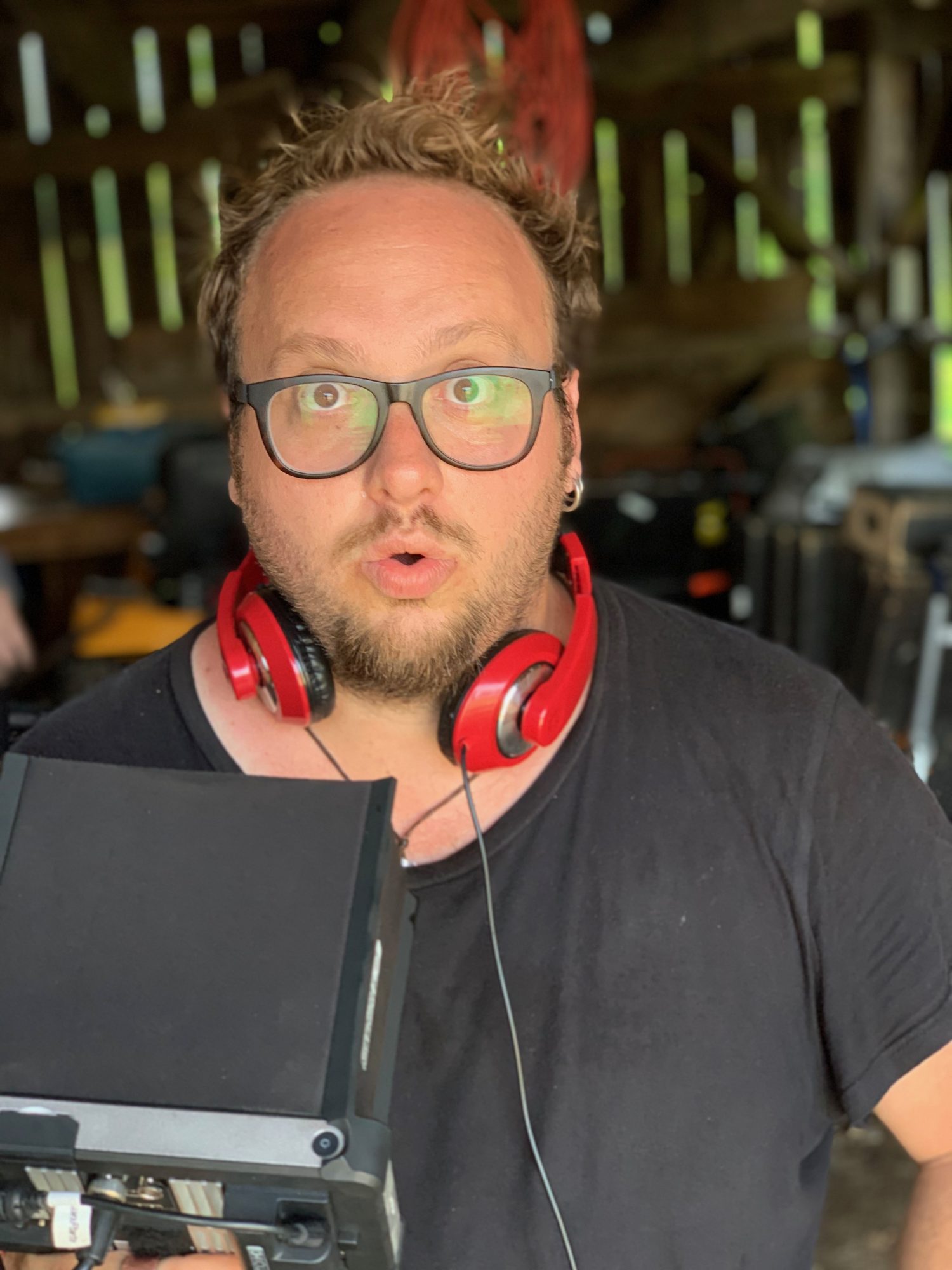 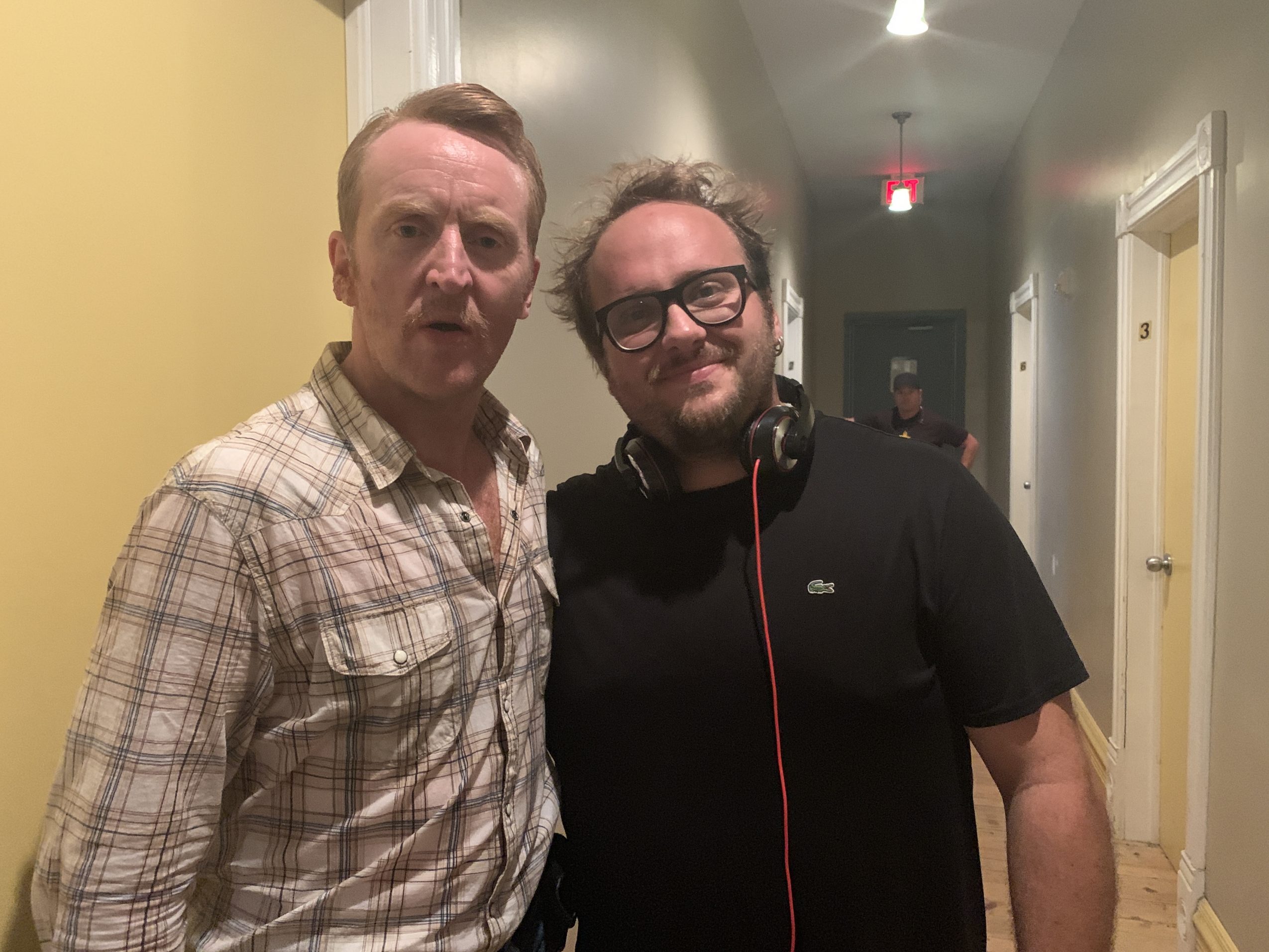 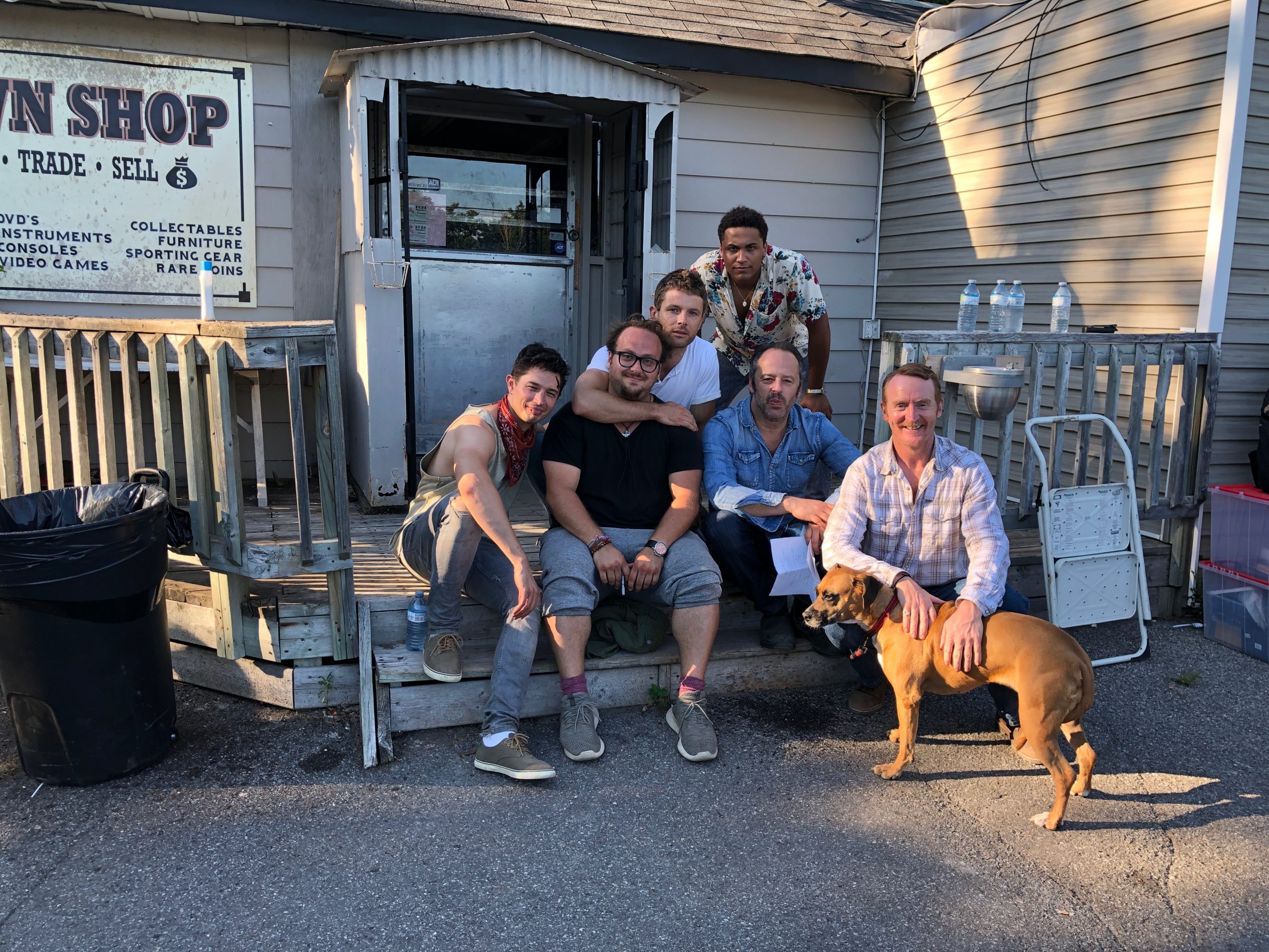