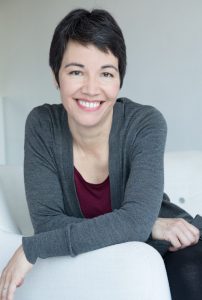 Today we’d like to introduce you to Elizabeth Liang.

So, before we jump into specific questions about the business, why don’t you give us some details about you and your story.
I grew up in Guatemala, Costa Rica, Panama, Morocco, Egypt, and Connecticut as a Guatemalan-American of Chinese-Spanish-Irish-French-German-English descent. My dad worked for Xerox and they moved us around. My friends and family call me Lisa.

Moving from culture to culture made me a Third Culture Kid (TCK). Being a multiracial dual citizen and TCK made me a Cross-Cultural Kid (CCK).

In other words, I’m from everywhere and nowhere. More specifically: I’m not from a place, I’m from people (my family and husband).

Books, theatre, and movies were a constant in my life wherever my family lived, so it makes sense that I became a bilingual actress and an audiobook narrator. Also, relocating and acting have common attributes: if we want to do a good job, actors must live in the moment when we’re acting, just as we lived in the moment as kids when we experienced a new school, a new airport, a new language for the first time. There was only the here and now, and however frightening it might have been at times, it was also exciting. It’s not surprising that many actors have had mobile childhoods.

I was too chicken to major in Drama in college, so I became an English major because I love to read and write. After years of interpreting other playwrights’ words as an actress, I finally wrote my own one-woman show: Alien Citizen: An Earth Odyssey. It’s a multi-character solo show about how I grew up–in the intersections of identity.

I wrote it because I had seen some fantastic solo shows, but none that dealt with being a TCK and CCK. It dawned on me that people might want to hear this story–after all, Barack Obama is also a TCK and CCK. Plus I got tired of being asked if I was from the Midwest! I also realized that I had had many incredible experiences—from harrowing to wonderful—as I was growing up that I never talked about. I was ready to share those stories.

Alien Citizen toured in 13 states, Washington, DC, and four continents. I made it into a film, which is now on DVD and HD (streamable), that’s being screened at universities and international schools around the world. I’ve been giving filmmaker talk-backs after screenings, which has been a blast!

I’m also a published essayist, and since I love learning other people’s stories, I now lead workshops on creating a solo show, memoir, or personal essay. I’ve been leading them on college campuses around the US and in L.A., as well as via Skype with participants around the world. In tandem with that, I write a blog on creating and touring a solo show.

I love having lively discussions about being intercultural, so I’m the co-host of the longest-running podcast about the mixed heritage and cross-cultural experiences: Hapa Happy Hour.

Has it been a smooth road?
There’s nothing smooth about an acting career unless you’re one of a very lucky few. It can be especially tough if you’re a multiracial woman and more of a “character type” per Hollywood standards. That’s another reason that I created Alien Citizen: I wanted some control over how I was perceived, and when and where I performed.

Of course, creating the show was challenging, but it was also enlightening: I realized that I had experienced more by the 9th grade than many people do in a lifetime, and I was still standing, which meant that I was strong. Until I realized this, I thought my “flaws” were due to my own unique, inexplicable weirdness. While creating the show, I realized that many of the so-called flaws were smart survival mechanisms that I had had to learn as a kid but that I could afford to let go of as an adult (not easy, but possible). I also learned the message of the show as I wrote it—I had no idea how I was going to end it when I began writing it. The ending is happy, but rather than quote the show, I’ll just say that Garth Brooks sums it up in one of his songs: “I could have missed the pain, but I’d have had to miss the dance.”

So let’s switch gears a bit and go into the Alien Citizen: An Earth Odyssey | Tell Your Intercultural Story story. Tell us more about the business.
I’m very proud that Alien Citizen and my workshops have helped people all over the world. Alien Citizen has brought people to laughter and tears while helping them to reconcile their emotions about their intercultural lives. The film won an award and is on the syllabi of college courses in the USA, Mexico, and Canada. It’s also being screened at international schools across the globe, making young people feel validated and seen while helping their teachers, counselors, and parents to understand them better. Alien Citizen keeps inspiring people to tell their own stories in thoughtful, passionate, courageous ways via their own creativity.

My workshop is especially useful for people who grew up “among worlds” as a bridge or island or both, whatever that might mean to them. I use evocative writing prompts in class, send links to inspiring articles between sessions, and give assignments that help people to make real progress in a short amount of time. Participants have gone on to have their work published and produced.

Alien Citizen and my workshop fulfill my mission to remind everyone of this: Our stories and our feelings about them matter. Honor them.

How do you think the industry will change over the next decade?
It seems that more people are interested in stories by and about women of color and intercultural people, so I hope that continues. Our political climate is very fraught; society is being tested in a way I haven’t seen before in my lifetime. I hope the vast majority of people choose inclusiveness, and we share our stories and listen. 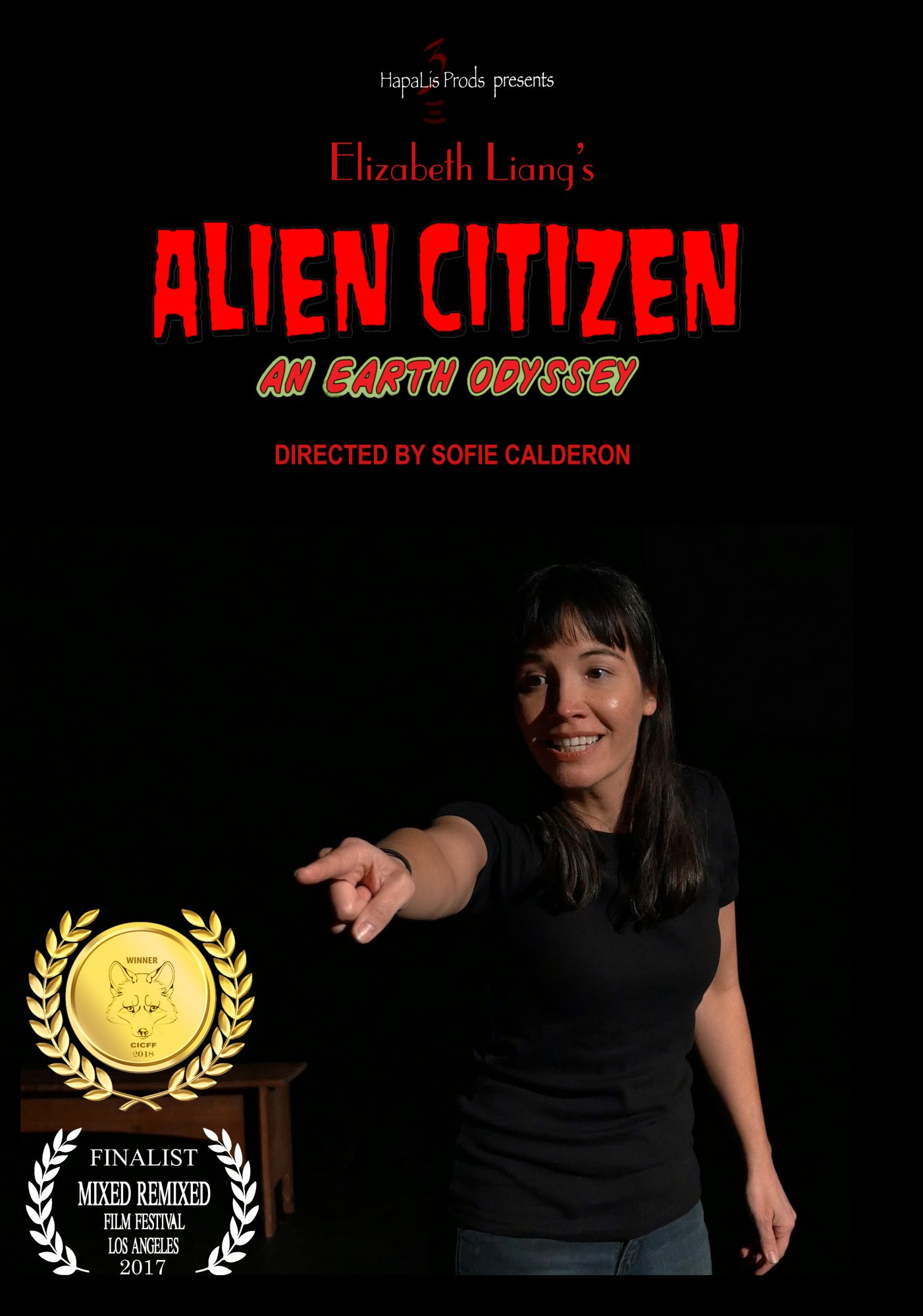 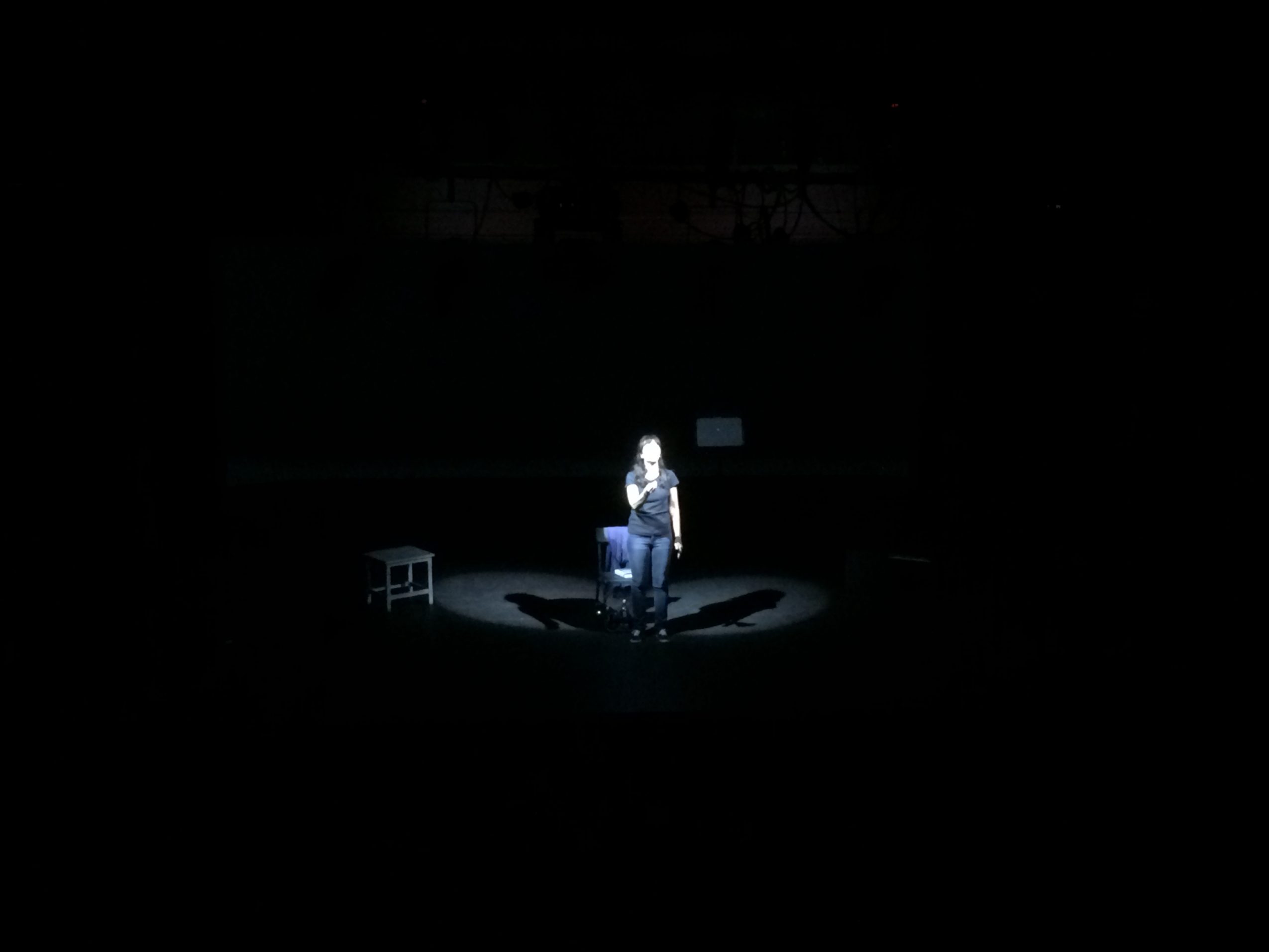 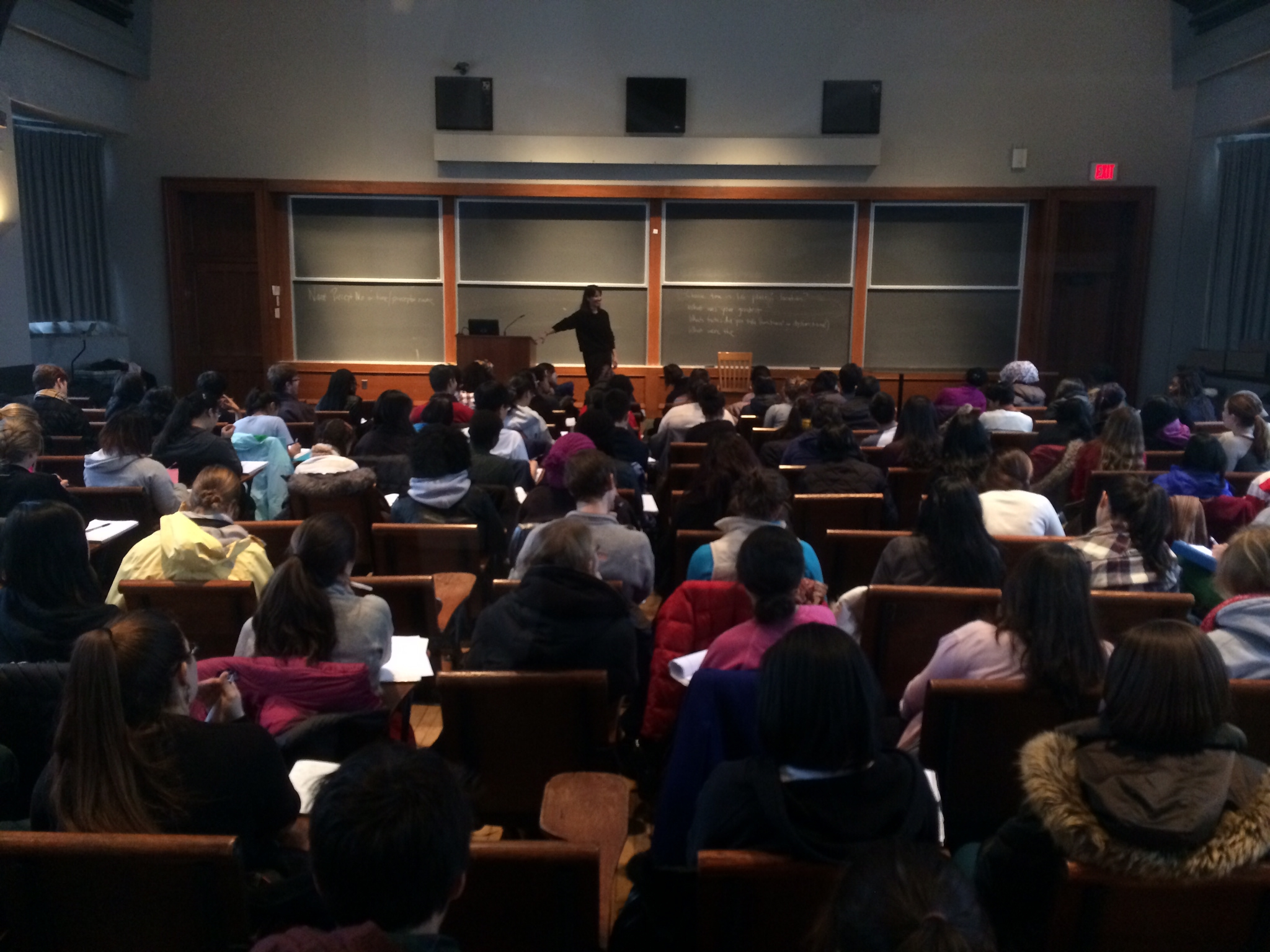 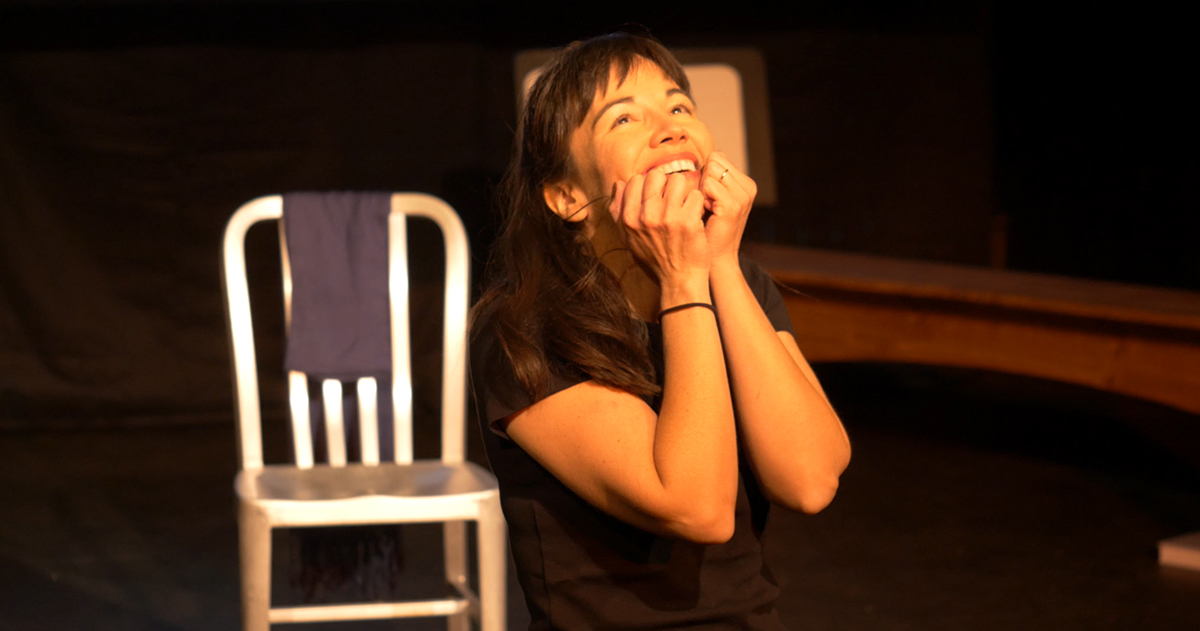 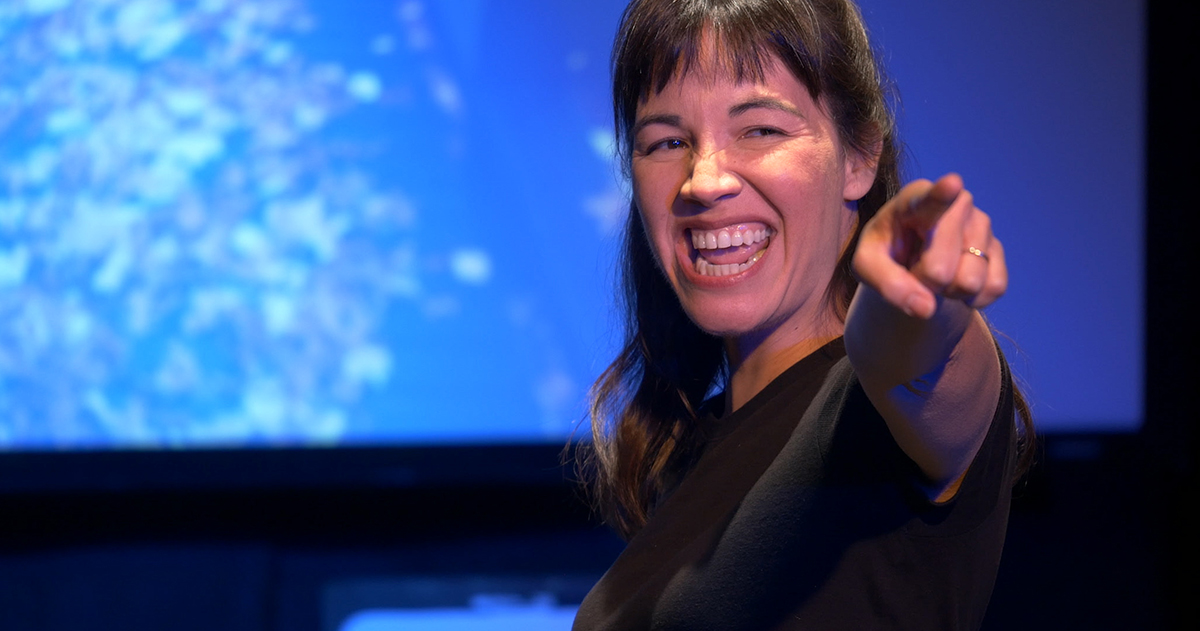 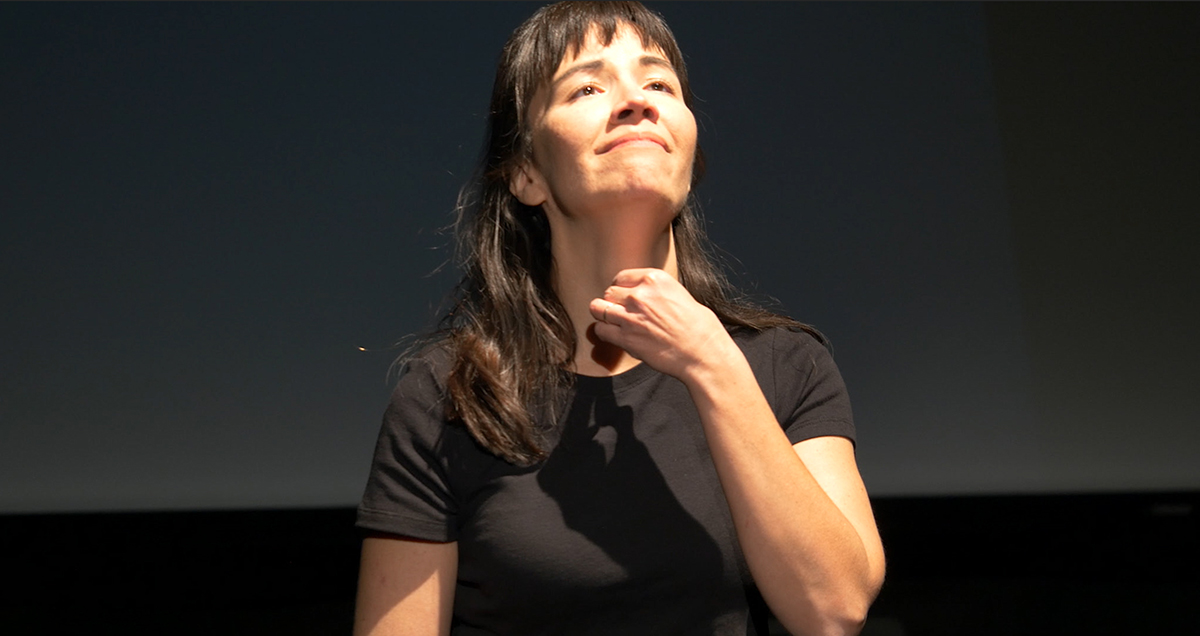 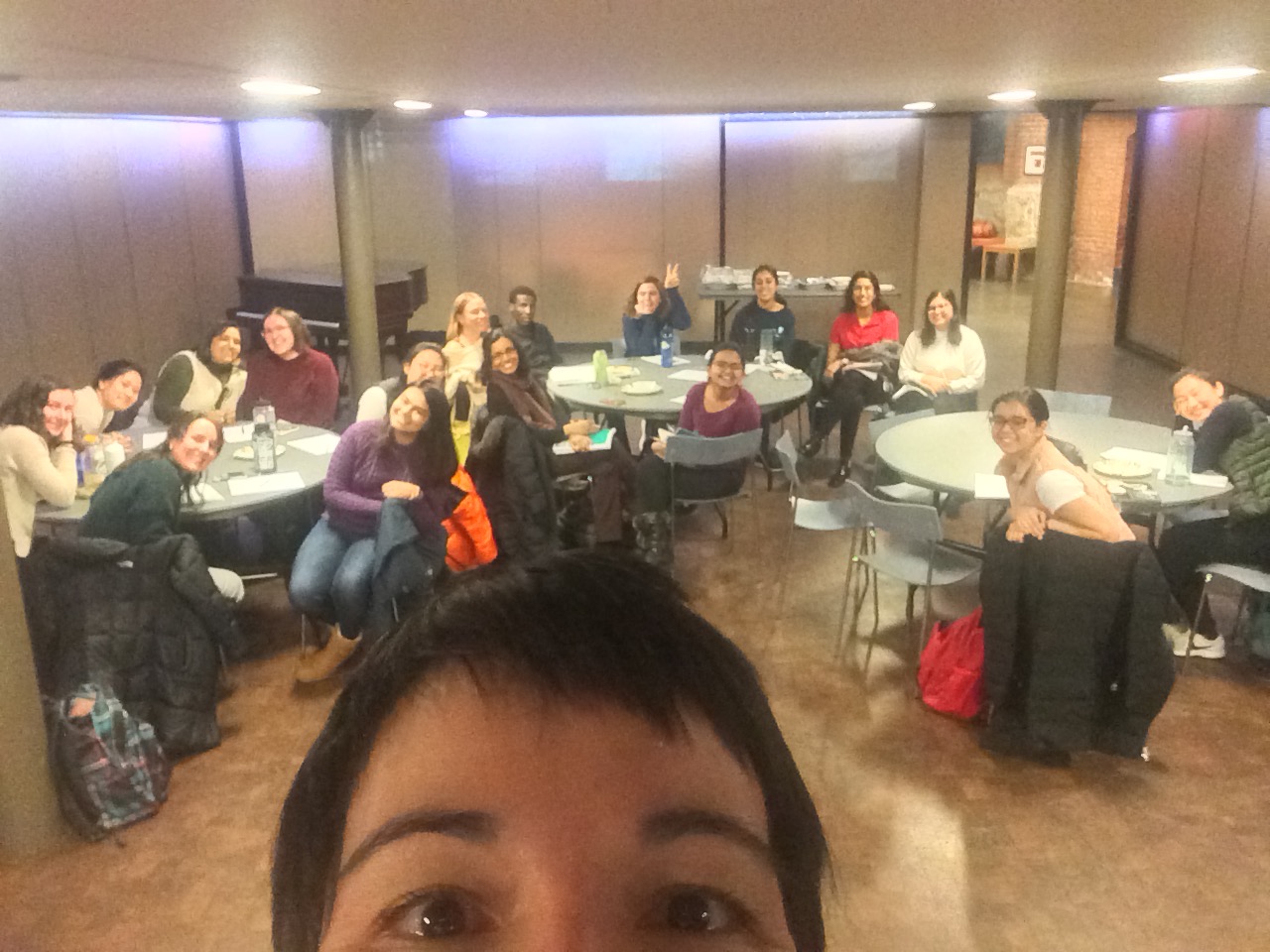