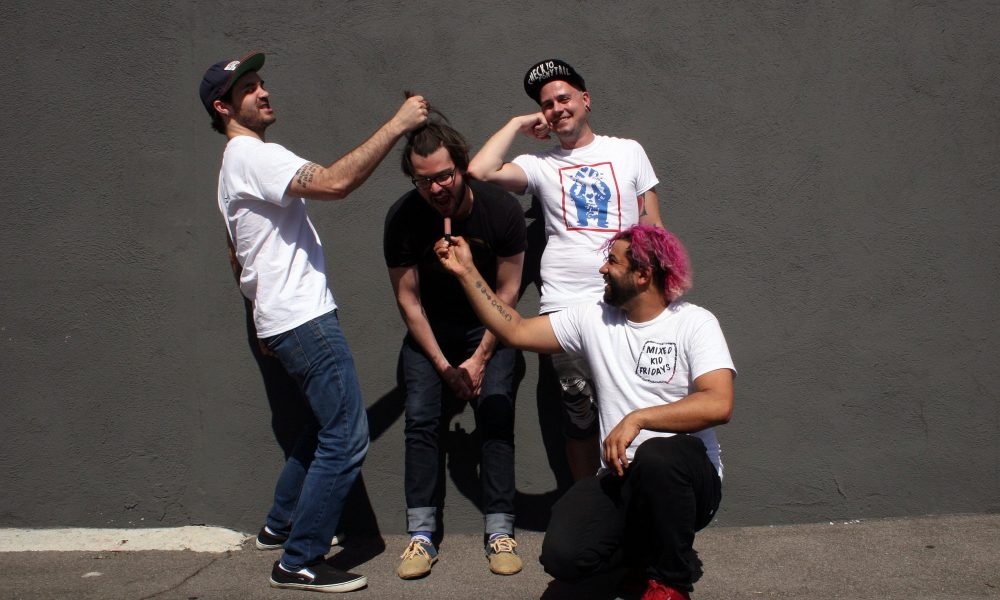 Today we’d like to introduce you to Dominic Zinn.

Mixed Kid Fridays is a punk rock band, founded in Los Angeles in 2017 by Calvin Klein (yes, that’s his real name) and Dominic. The current lineup includes Klein and Zinn on guitars, Johnny Koch (lovingly known by friends and fans as “Johnny Evil”) on bass and Gil Lopez on drums. Every member contributes vocals, often swapping the role of lead. To date, the band have released two EPs and two additional singles that continue to gain new listeners online and on stage. With plans to release much more music and perform myriad shows locally and beyond, the group looks forward to a fruitful career in LA’s influential music scene.

Overall, has it been relatively smooth? If not, what were some of the struggles along the way?
The music business is full of struggles, which should come as no surprise. It’s no easy task to get people’s attention, and harder still to keep it. Especially when a group is as new as we are, it can be difficult to find your place among the seemingly endless pool of musicians out there trying to make it.

But, one of the beauties of this group is that none of us are green. Every member of this band has put in their 10,000 hours of hard work. So, when we came together to form Mixed Kid Fridays, we all knew what we were taking on. We know which strategies work and which ones don’t. We know our individual strengths, so we use it to our advantage, rather than letting competing egos get in the way. At the end of the day, this band seems to work because we’ve already been through our own individual growing pains.

Alright – so let’s talk business. Tell us about Mixed Kid Fridays – what should we know?
It’s not too hard to describe what we’re about. We’re a little group of guys who just want to play some music and get people moving. We categorize ourselves as punk rock, but we don’t let that label put us into a box. Each one of us comes from a different musical background, and everyone brings something to the table.

I think this puts us at an advantage when we write together. If anyone of us was the sole creator, our band would likely sound like something that you could stick a name on. But, what ends up coming out of our collaboration is a whole new animal. With any luck, kids in bands will one day say “We have a Mixed Kid Fridays sound”.

Any shoutouts? Who else deserves credit in this story – who has played a meaningful role?
There are so many levels to this. No band or artist can say that they did it all alone.

On the highest level, we owe credit to all the musicians who influenced us. None of us decided to learn music because we thought it would make us rich or popular. The spark comes from hearing something that inspires you to so much that you will devote all your time to it. Any good musician will agree that it all starts with wanting to sound like your heroes, then sitting in your room for hours every day until it clicks. Every member of this band has their own personal influences. Too many to list.

When it comes to the next step of working up the courage to perform, we all owe a lot to our families who support us. Even to this day, when we post news to our social media, we all have family members commenting and reposting. Those are the people who made us feel like we could do anything back when we weren’t so sure.

And, obviously, most of the credit for our success has to go to the fans that enjoy what we do. The kids who send us emails, asking for tee shirts. The listeners who help build our numbers on social media and playlists. That’s really what it’s all about. We don’t have to know their name, gender, race, religion, age or where they’re from. When we look at their response and see that people out there are listening and liking what we do, it inspires us to get out and keep doing it. 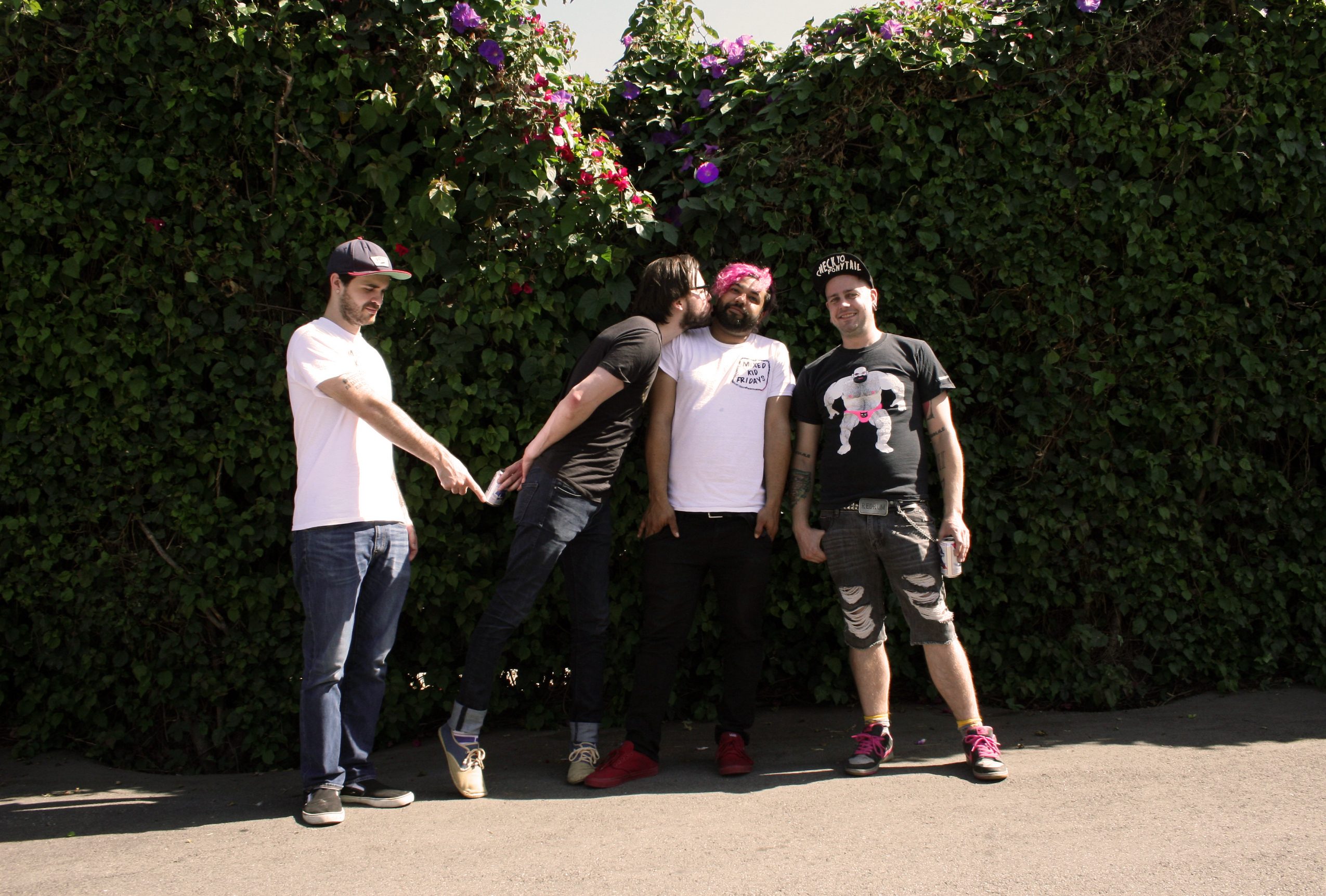