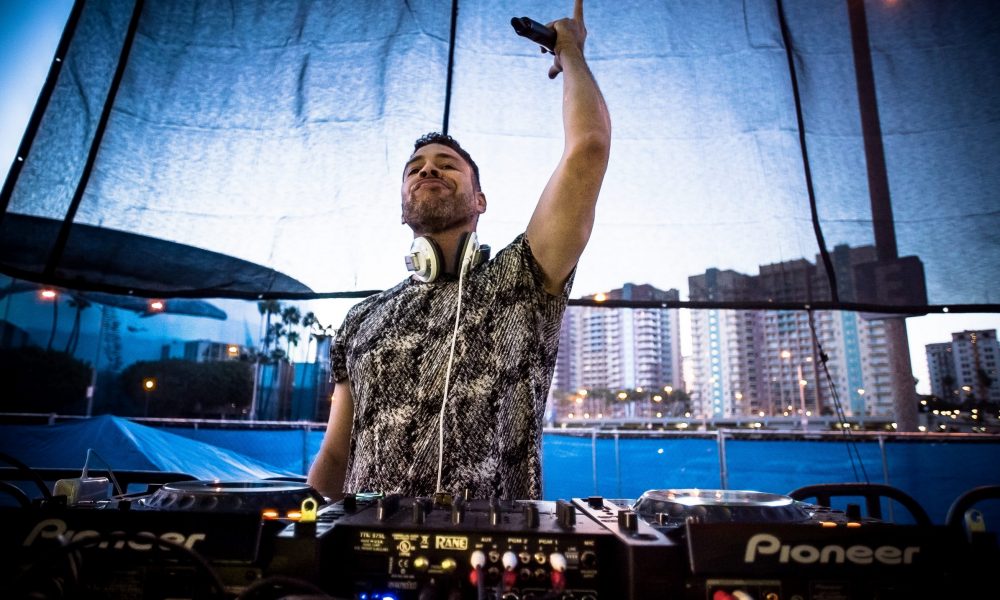 Today we’d like to introduce you to Dominic “DJ D.Painter” Painter.

Dominic, please share your story with us. How did you get to where you are today?
I’ve been a resident of Los Angeles for nine-years now after building a career as both a DJ, radio host, blogger and event promoter in Washington D.C. (as both D.Painter & DJ Tru). Upon arriving here I was hired as the VIP club DJ for the Dodgers at the stadium, hustled club & corporate gigs and spent my days working in media. I’ve written for major sites like okayplayer.com and spent time as an internet video content producer for both my own former site, hipsteroverkill.com, and boutique company, Eyewax Films, working with major EDM brands/artists including Insomniac, Kaskade & Zedd.

After years of grinding trying to find my place in the Hollywood club scene, I decided my focus should be on creating events that would be inclusive and not discriminatory. If you want to have a good time and dance, not just show face, then I wanted to curate something for you no matter your race, age, gender, sexuality. The beauty of LA is how vast it is both geographic and demographically which means anyone with a niche idea and focus can break from the standard bottle service model and build something new.

FADE L.A. launched at the beginning of 2017 with partner Ranza and has gained nationwide attention thanks to our monthly events combining underground and mainstream global dance/bass music as well as World70, a global throwback party created with Merc80 & K-Boogie. This has since expanded to two radio programs: FADE Radio on DASH Radio (the world’s leading commercial-free online radio provider) airing on the Delicious Vinyl station every Tuesday 8 pm-10 pm PST, and World Massive on LA’s KPFK 90.7 FM which I do with DJ Potira every Friday/Saturday midnight to 2 am PST.

Making people dance is my passion but so is discussing the past and present culture surrounding music, so branching out further in media to offer a platform for artists and open up dialogue is the direction I plan to continue cultivating. There’s a lot going on, so people can learn more by following me @djdpainter on Instagram as well as @fadepartyla and @world70party

We’re always bombarded by how great it is to pursue your passion, etc – but we’ve spoken with enough people to know that it’s not always easy. Overall, would you say things have been easy for you?
Moving to LA was an uphill battle. I was a bit naive in assuming my status in another city would open every door out here. Without an agency behind you, you still have to prove yourself all over again. It took years to develop strong relationships with club owners/managers, booking agents and most importantly, gain the respect of local DJs who’ve been here long before me and earn the trust of the party-going community.

I started in the bottle service scene and many venues have their own issues with discrimination both within their operations and in how they admit customers/clients inside. Even when I was embraced by the management, I saw and heard their unwritten policies and decided it wasn’t something I wanted to condone. At that point, I started again on another path.

Tell us more about your work.
Many events tend to be monolithic in nature, one thing, which can be great for targeting an audience. Coming from a very integrated city, Washington D.C., I wanted to create spaces that blended culture. For instance, our 70’s/80s party, World70, isn’t just disco or classic reggae, it’s disco, reggae, afrobeat, calypso, funk… if you can dance to it and it makes sense we mix it! The goal is to show the commonality in great sounds, and a banger is a banger so why not throw them all together. If you can do that authentically then the crowd will reflect it, and we strive for that.

Has luck played a meaningful role in your life and business?
Serendipity plays a major role in all things. The trick is being prepared since it comes without warning and mostly not when you wanted it to happen. I wanted to continue in radio once I moved here but I was told no. Years later just this past August I was offered two shows without asking. I’ve been lucky to have people like Mystic Pete at KXLU and DJ Potira at KPFK who allowed me to continue dabbling in radio and eventually someone I didn’t realize was paying attention reached out because he needed a new show host/producer. Preparation, patience, and promotion are everything. 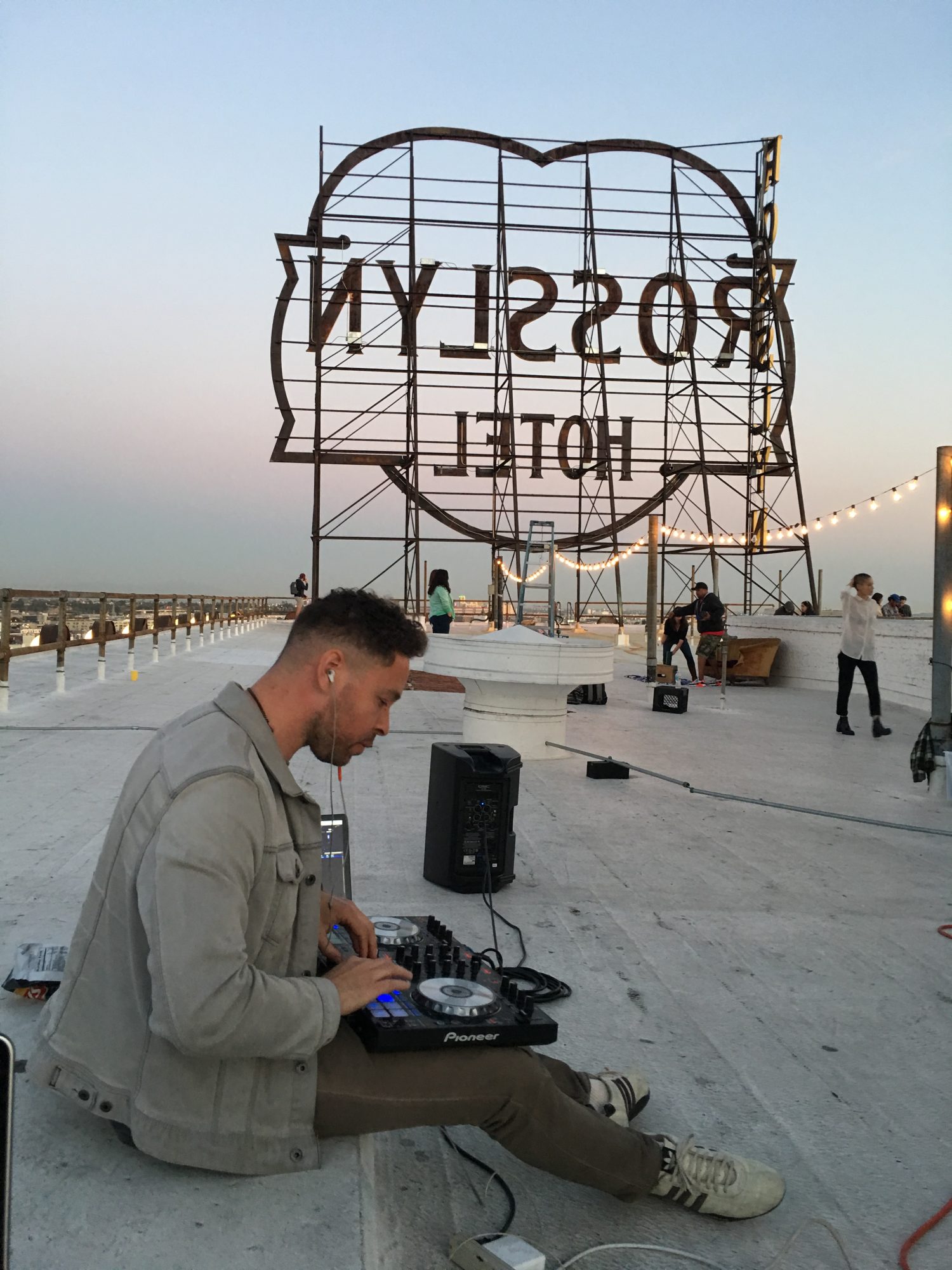 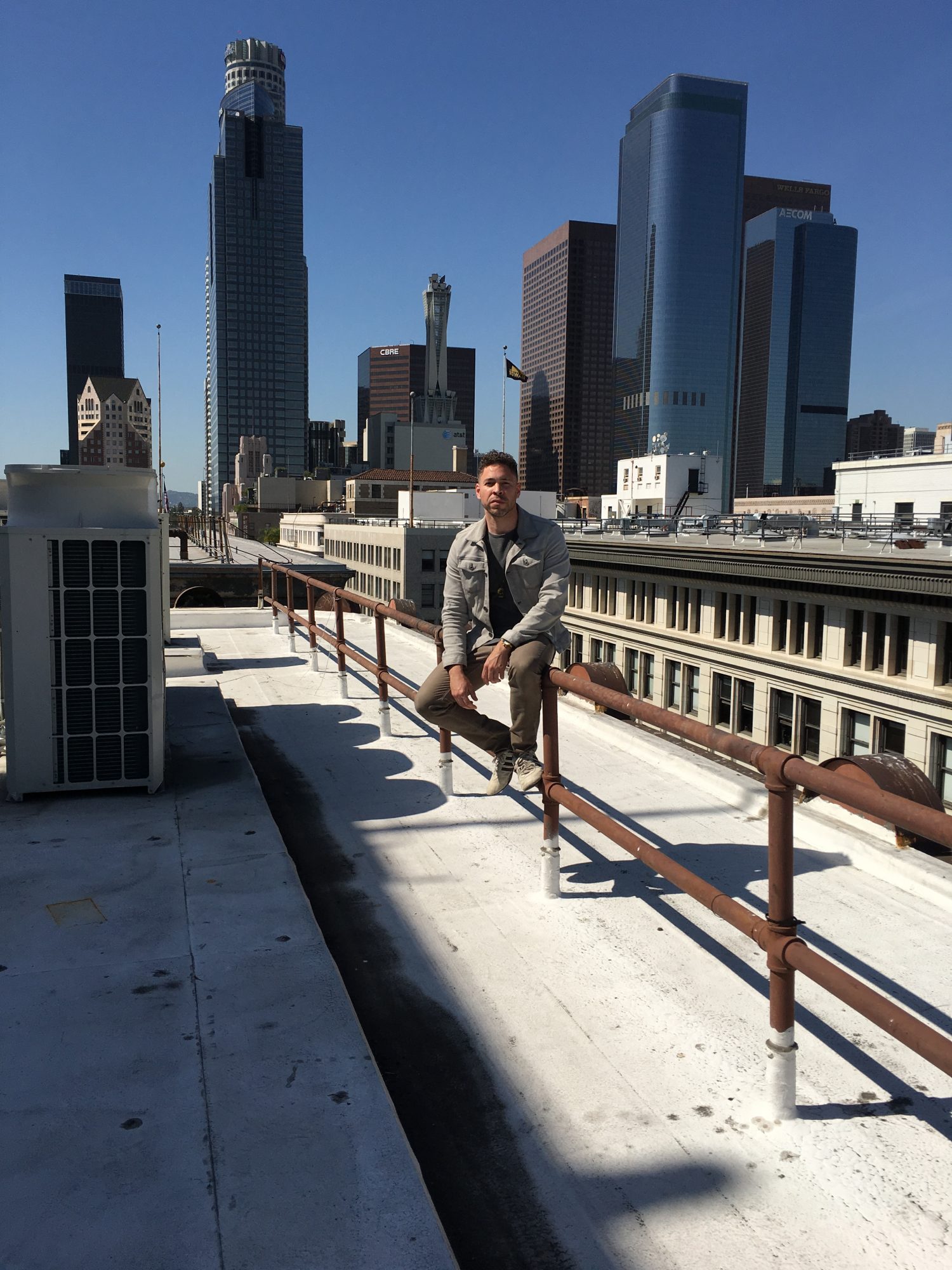 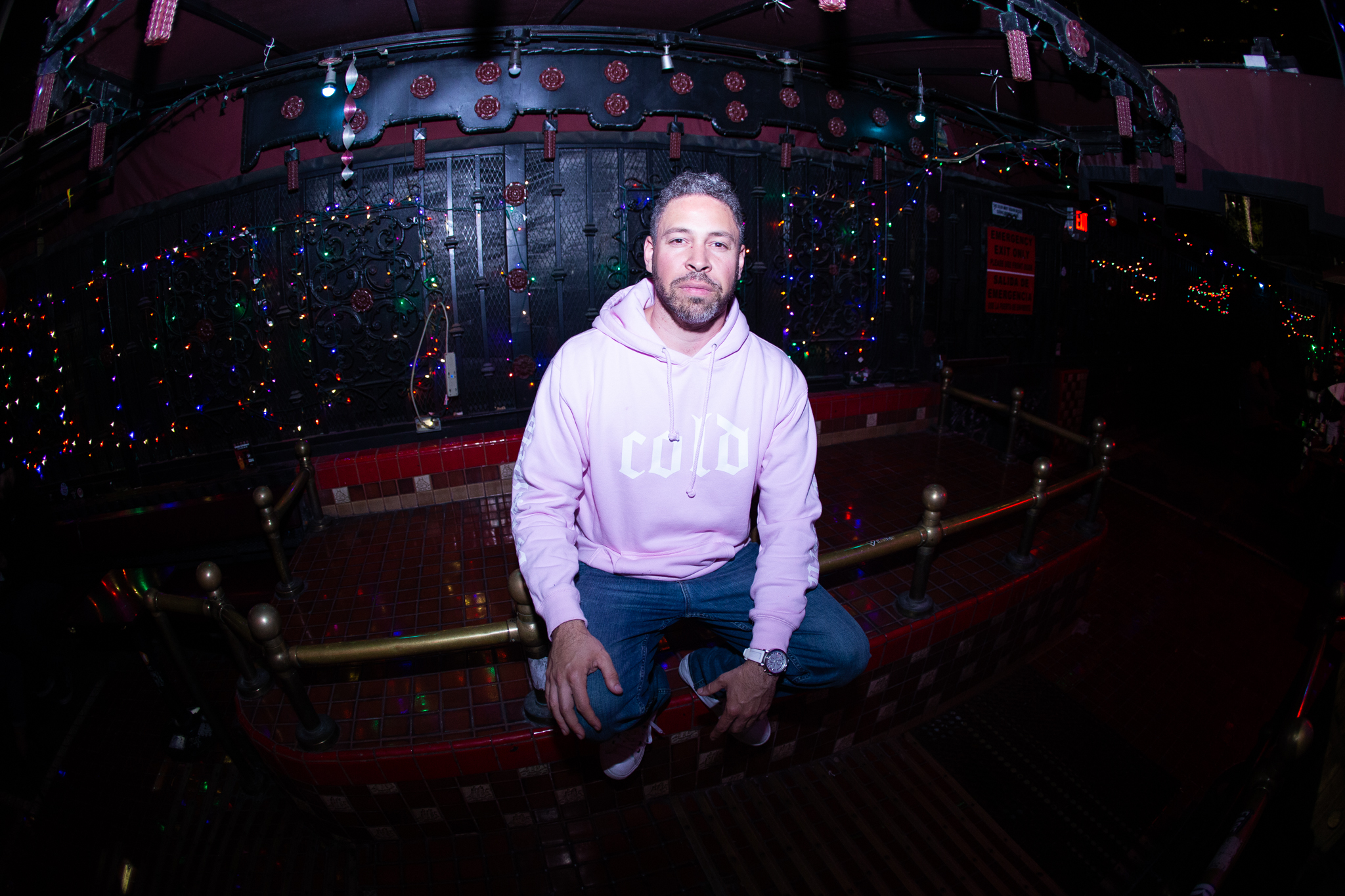 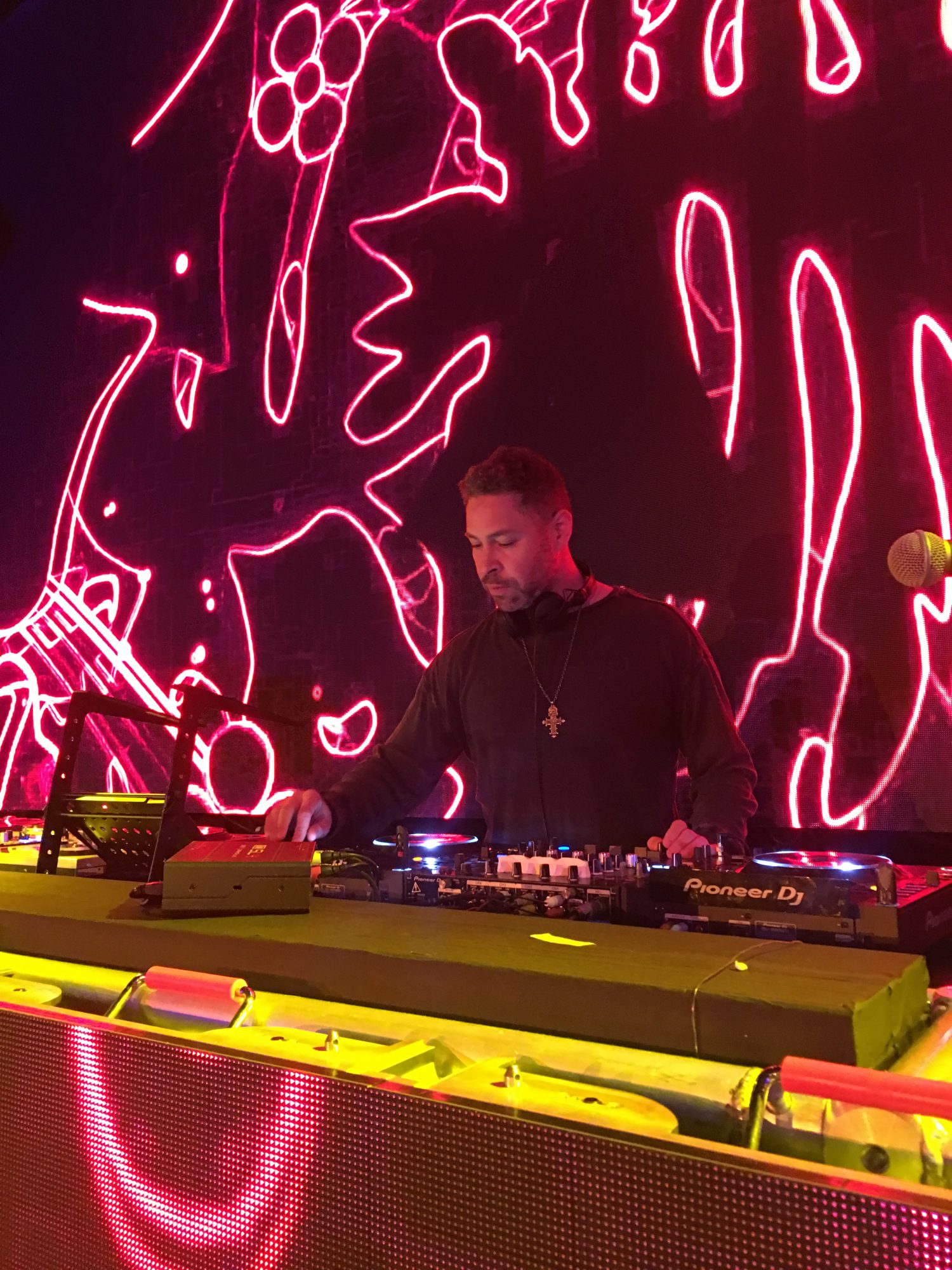 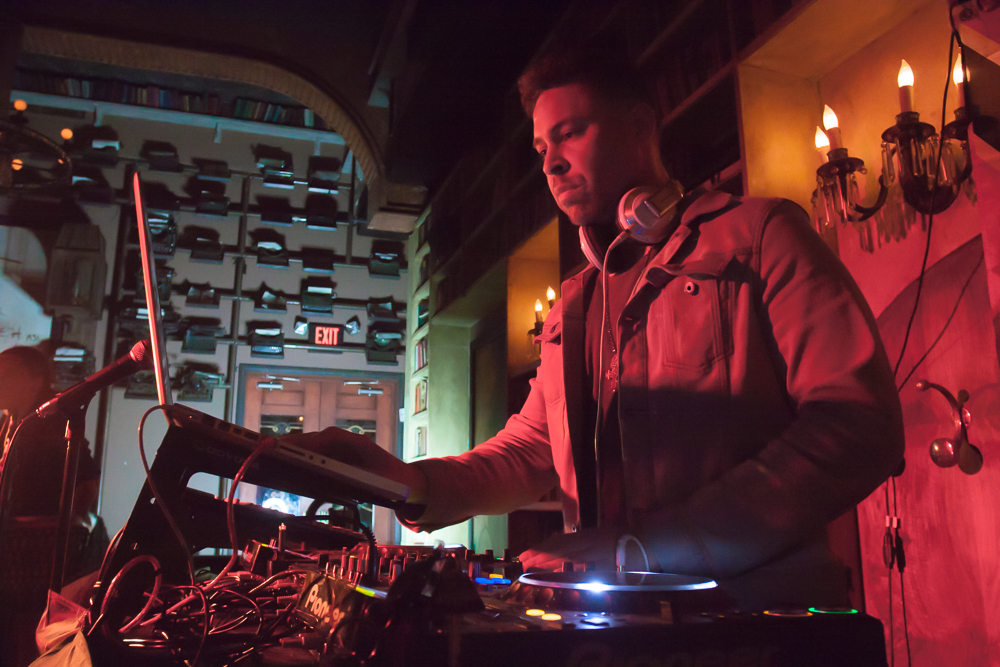 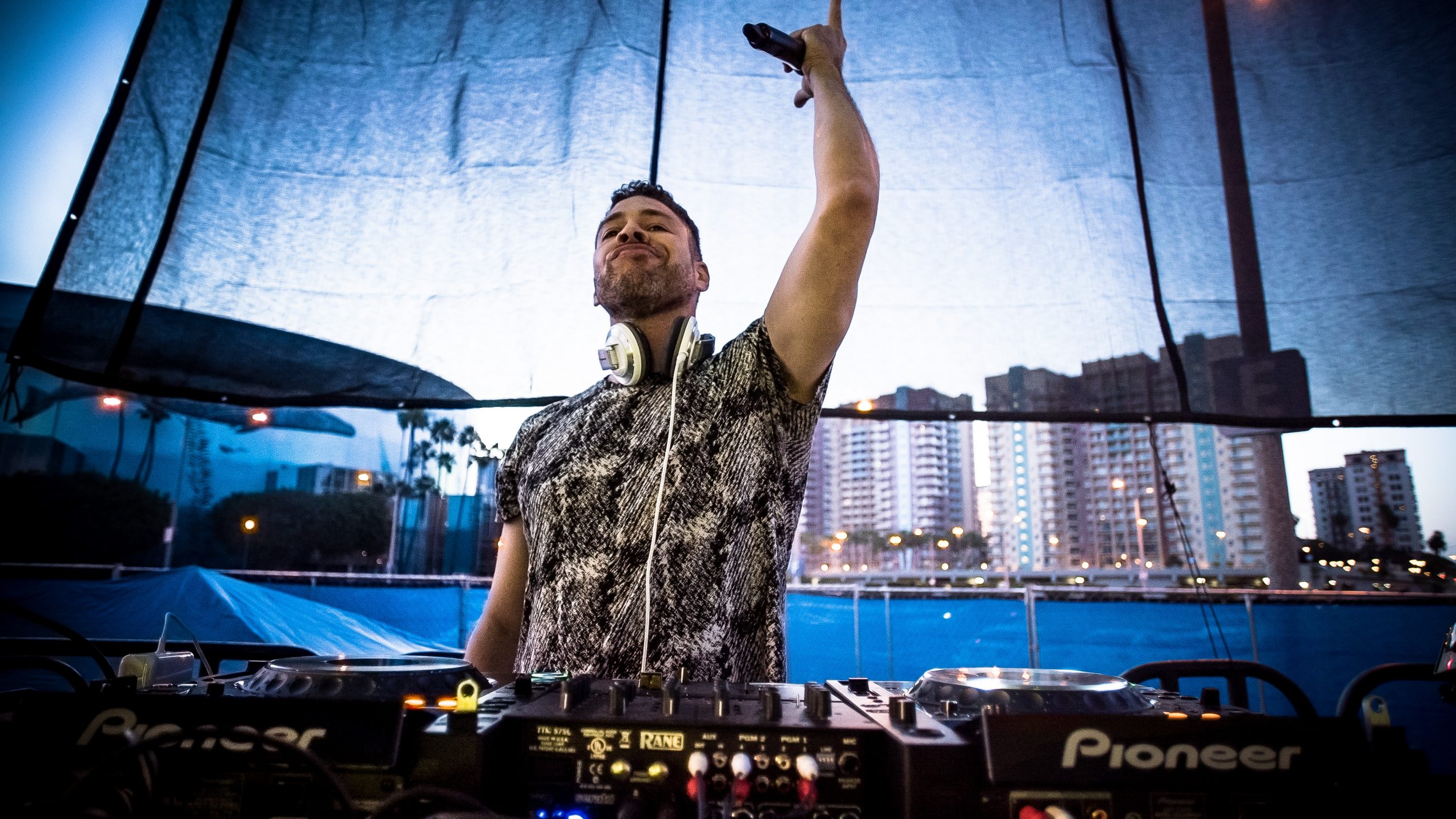 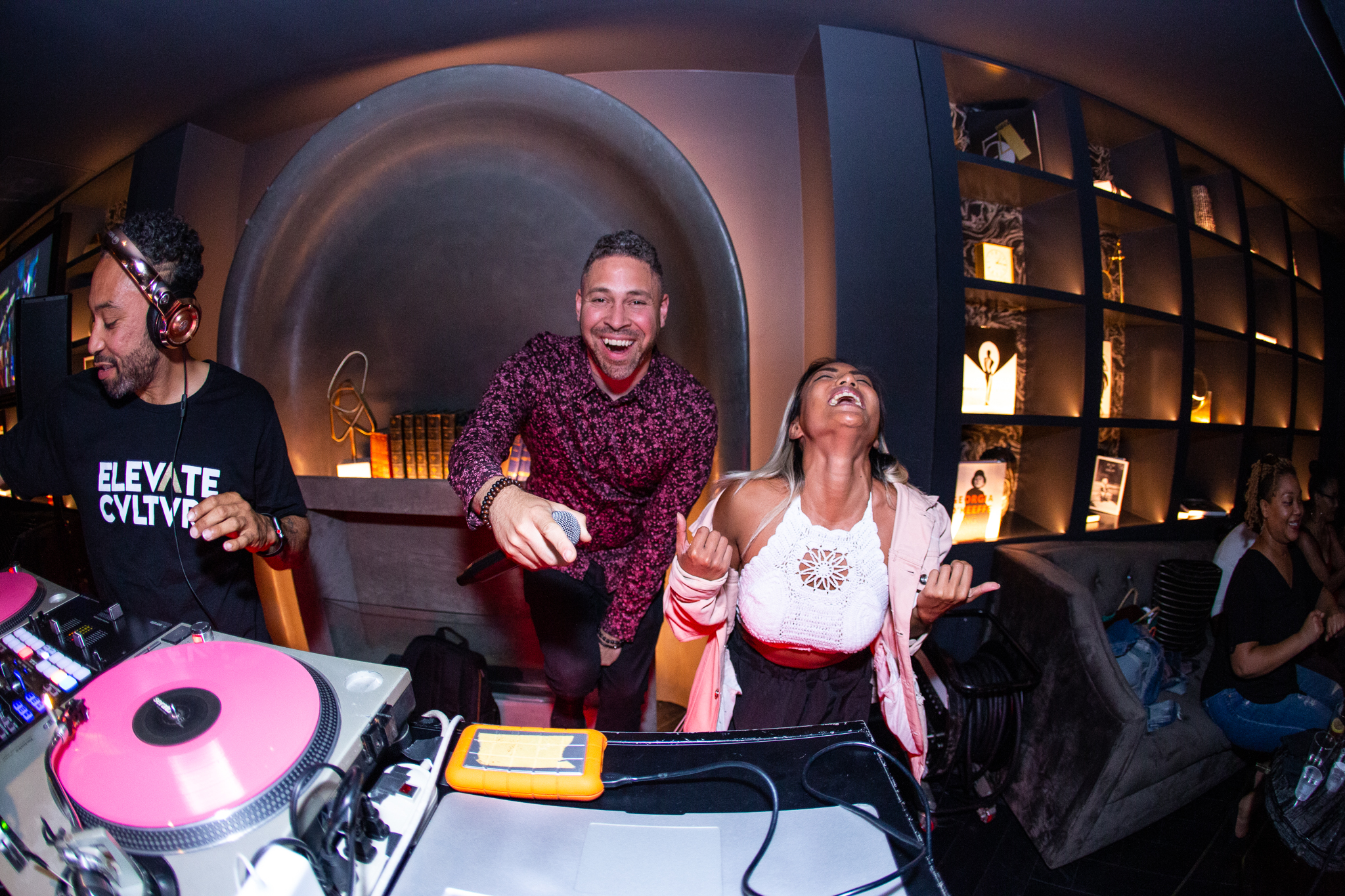