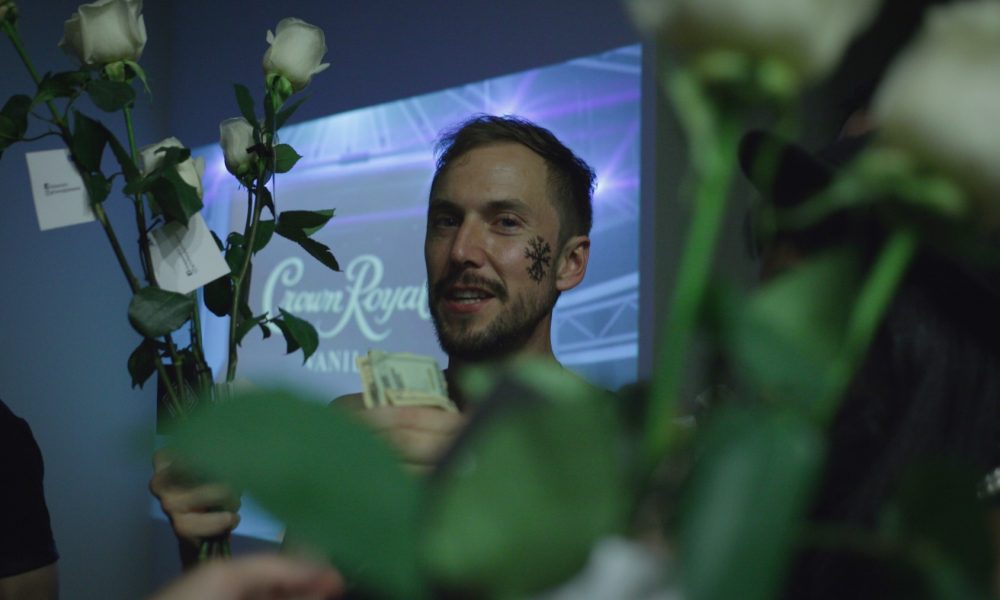 Today we’d like to introduce you to Derek Marshall.

Thanks for sharing your story with us Derek. So, let’s start at the beginning and we can move on from there.
I grew up (Boston) and went to school on the East Coast (D.C.) and left the US in 2006 to flee the Bush Administration and what I thought was a hopeless political situation. I spent the next decade in Europe, building a United Nations related research organization, Making Commitments Matter, and then fell into tech, expanding KAYAK.com’s team in Berlin. In the last five years that I was in Berlin (~2012-2017), I opened a popular Radical Queer bar, called the CLUB in Neukölln, which was the basis for my underground nightlife contribution in both New York City and Los Angeles – The Party by X-Bahnhof.

X-Bahnhof is the intersection of political awareness and after-hour hedonism, which was a welcome creative pursuit complimenting my new day job, the “REVOLUTION,” upon my return to the U.S. Political activities have included, but not limited to, co-organizing the protest against the Muslim Ban at LAX and working on a City Council campaign in Los Angeles and a U.S. Senate campaign in California.

We’re always bombarded by how great it is to pursue your passion, etc – but we’ve spoken with enough people to know that it’s not always easy. Overall, would you say things have been easy for you?
Absolutely not, but I suppose that is the beauty of the SNAFU (Situation Normal All F*cked Up) nature of each and every one of our lives, or in other words, the beauty of the seemingly chaotic order of our lives. Decisions that brought me tremendous heartache, profound sadness, and pain, chasing an engagement and love to a wonderful man, that didn’t work out and leaving a city and a community that I love(d) to the deepest part of my soul (Berlin), appeared devastating a year after the fact.

However, now, 3 years out, I consider this path that brought me to LA, to this new and wondrous world, where I am engaged to politics and art, in a constant state of flow and filled with purpose, to be one of the best decisions of my life. Same too with my decision to give my life savings to my brother and sister-in-law to make the film, Of Fortune and Gold. A film, ironically enough, that is about trying to find one’s purpose in our capitalist pressure cooker.

The resulting de facto bankruptcy fights with my brother and sister-in-law, and years of struggling to pay rent, working at farmers markets, driving uber would bring into question the decision. But as I joked to my brother recently, why would I ever change the past few years of experiences? That film budget was the cost of my Ph.D. in life’s purpose… and besides, the film won the best picture at the Boston International Film Festival – hometown love.

So, as you know, we’re impressed with X-Bahnhof – tell our readers more, for example what you’re most proud of as a company and what sets you apart from others.
X-Bahnhof is a nightlife event that merges social awareness and electronic music.

So, what’s next? Any big plans?
I want to continue building community and connecting/empowering people, most likely by continuing my electoral and individual issue advocacy work (e.g. fight for single payer healthcare). If I look back at my past projects, Making Commitments Matter, expanding KAYAK to Berlin, launching CLUB, producing Of Fortune and Gold, founding The Party by X-Bahnhof, various direct actions like the protests against the Muslim Ban at LAX, canvassing tens of thousands of voters across California – the common denominator is working to make lives easier for other people.

It is my belief that the current system, particularly in the United States, puts so much pressure on people to do things that they wouldn’t otherwise do in order to survive; I envision a world where people are doing what they are meant to be doing, having their needs met, including critically necessary time and play needed for good mental health. If there is one thing that living in Berlin taught me, it was that you get higher productivity when you take sufficient time for yourself. We need a 30-day mandated federal vacation policy now. 🙂 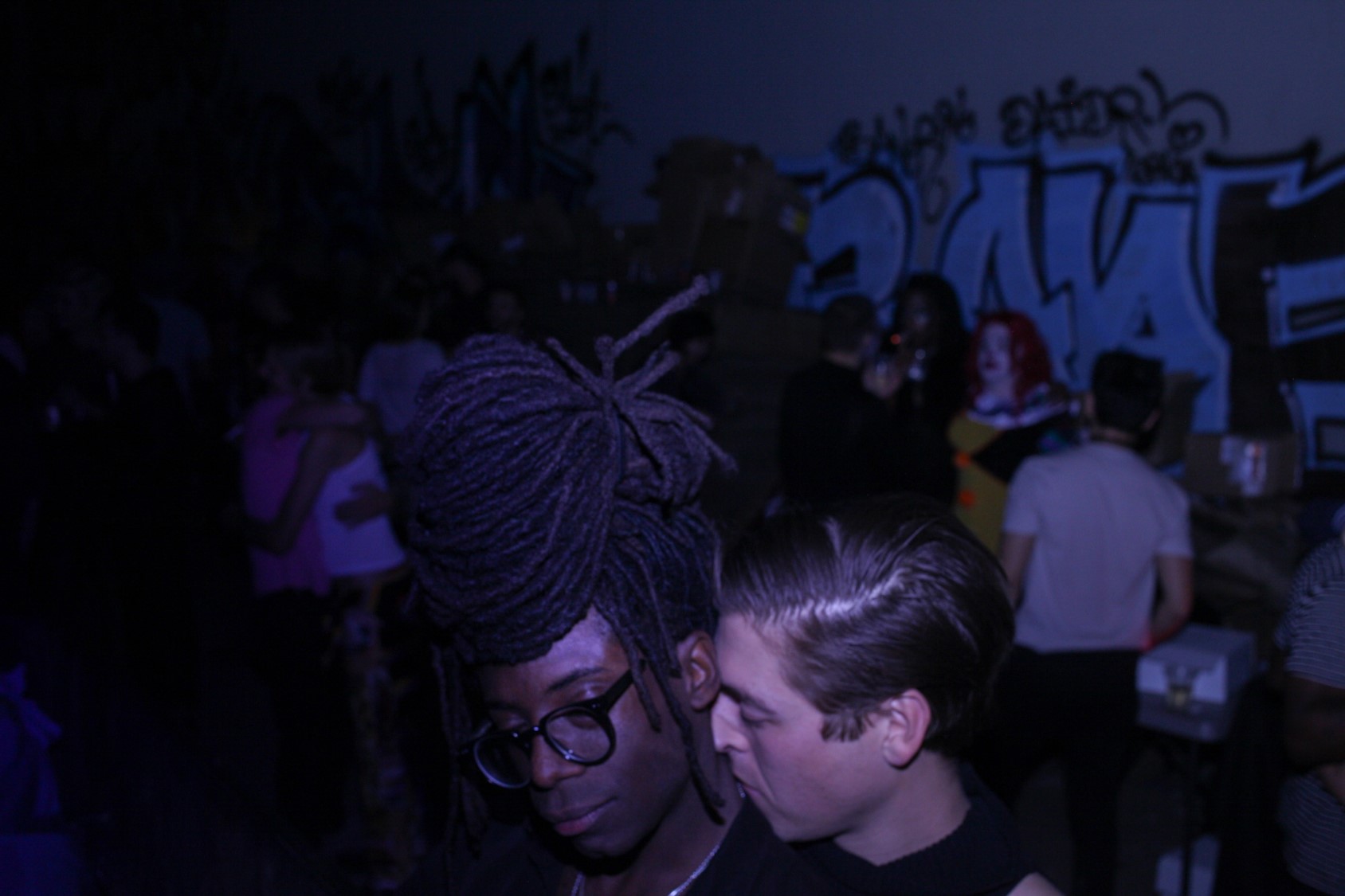 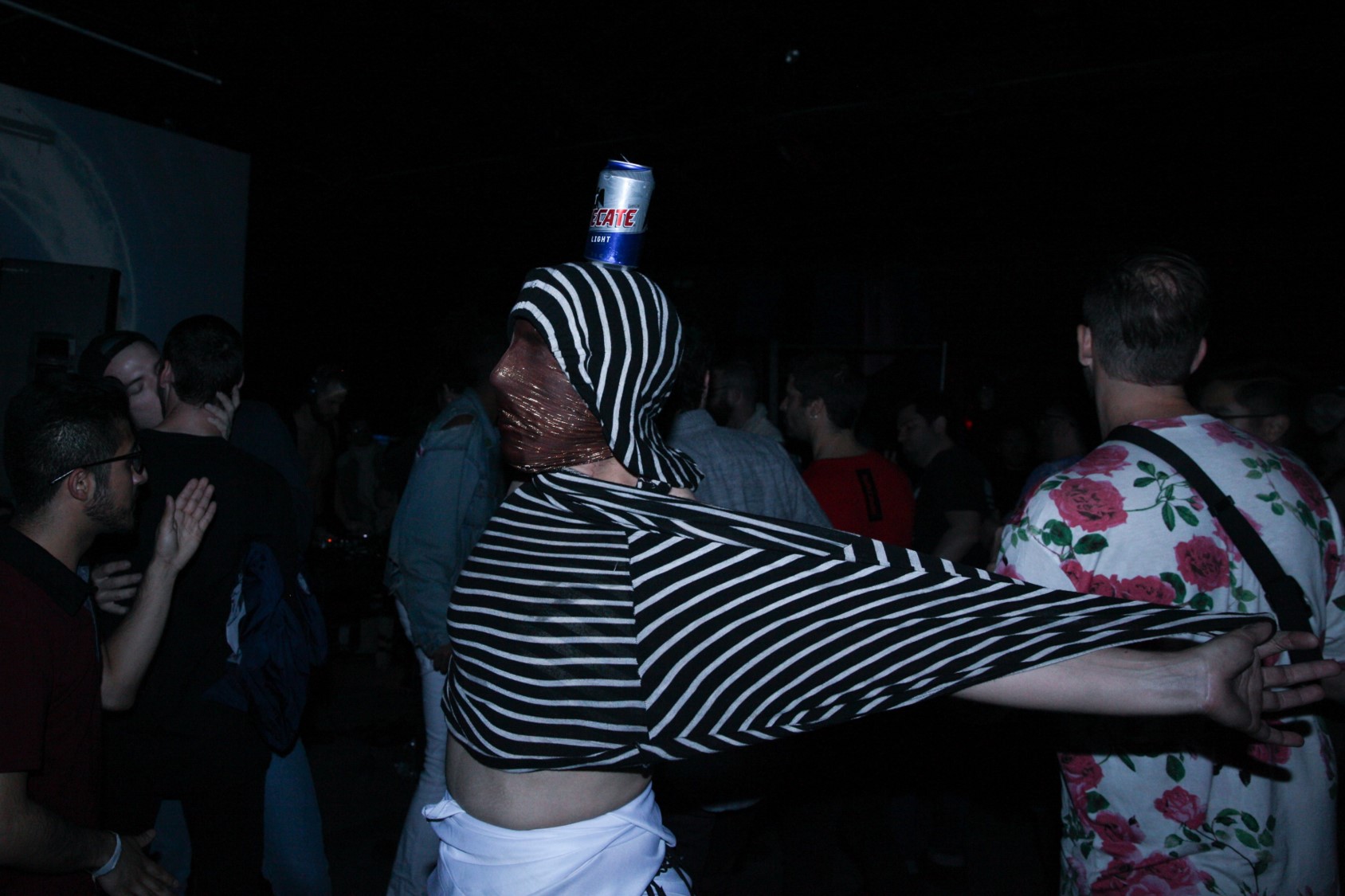 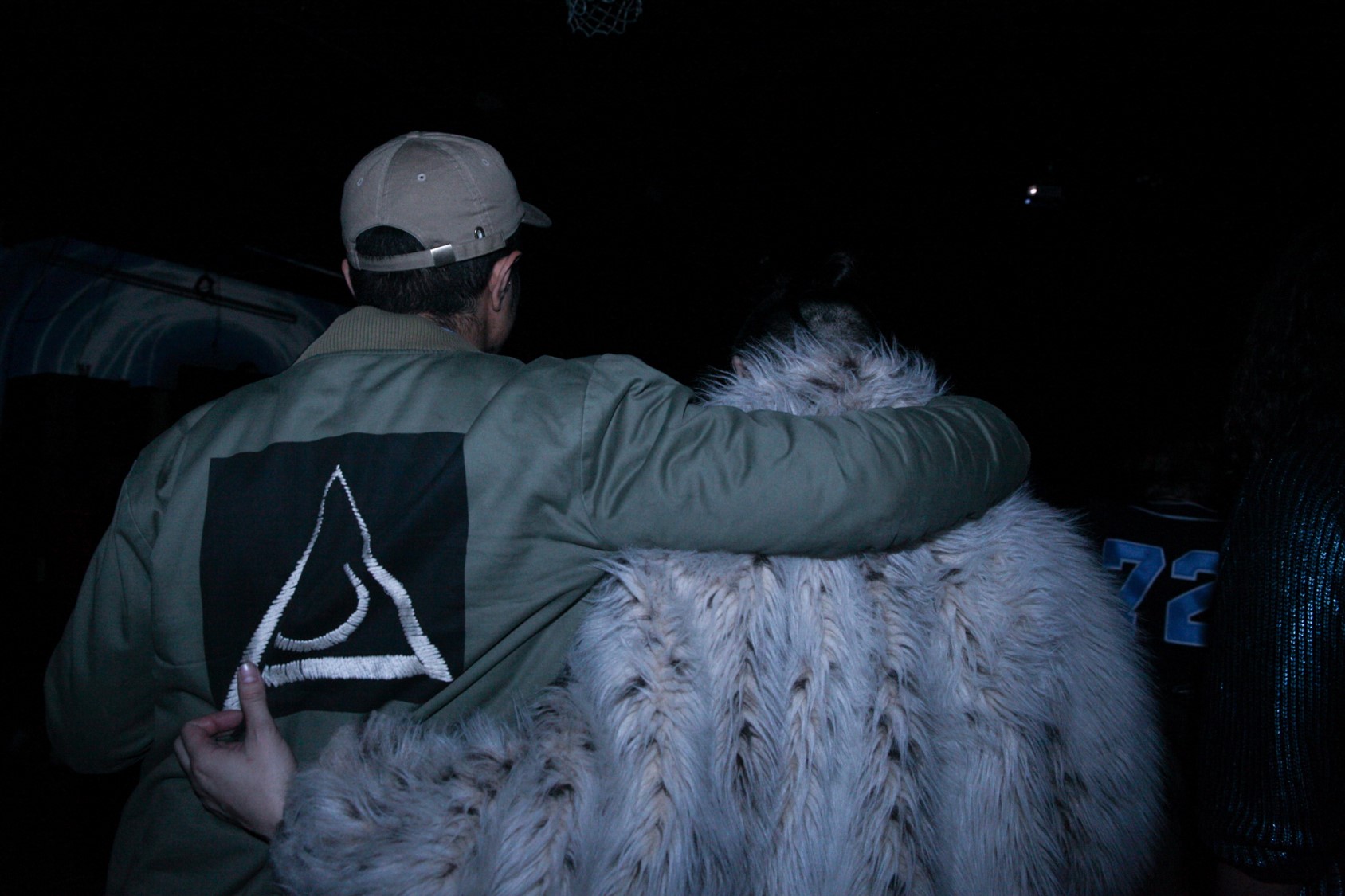 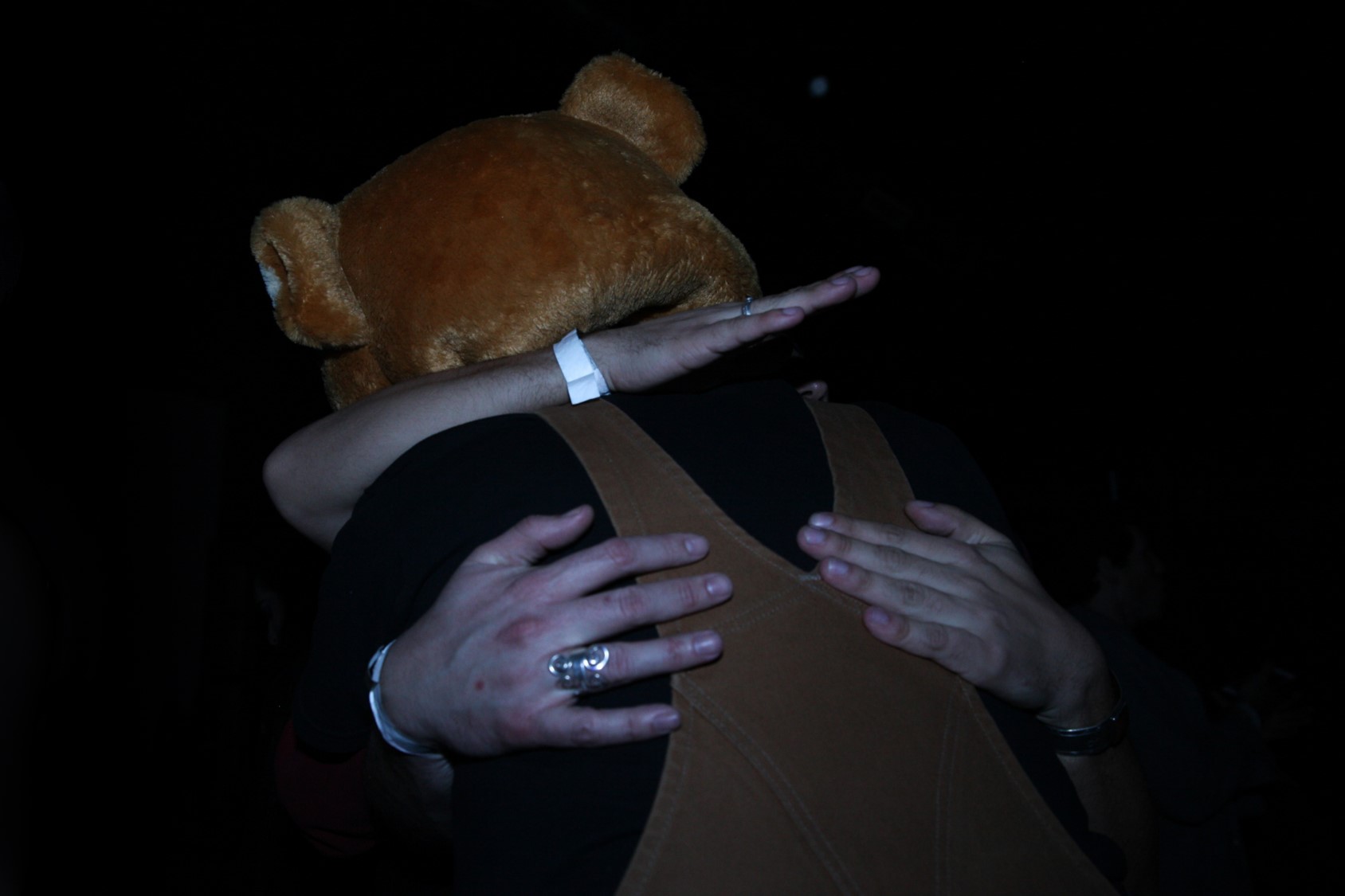