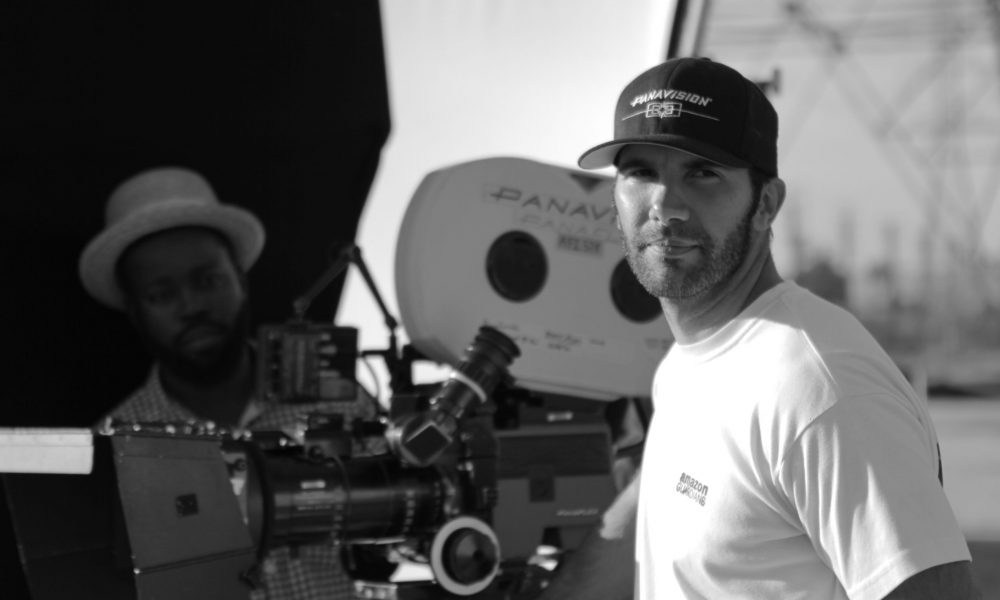 Today we’d like to introduce you to Dennis Zanatta.

So, before we jump into specific questions, why don’t you give us some details about you and your story.
I was born and raised in São Paulo, Brazil. My parents did not have the chance to attend college. My father was a businessman and my mother was a stay home mom. They wanted me to have a better education than they did, and from a very early age, they exposed me to many art forms such as painting, music, and photography. Growing up, I enjoyed watching movies and learning how they were made. My father suggested that I study acting and without hesitating, I jumped right on it. Three years later, I graduated as a professional actor at the prestigious acting school in São Paulo, yet I did not feel that was my true passion. From there, it was just a matter of finding what made my heart beat faster.

By that time, my sister had become an award-winning photojournalist for the largest newspaper in São Paulo, and her photographs really opened my eyes because it told stories with a frame. She mostly portrayed the violence and poverty of São Paulo. I realized how powerful this medium was and from that moment, I knew that I wanted to be a storyteller. I decided to get me college degree in Television from the University of São Judas. It was during my freshman year in college that I broke into the television industry. A good friend of mine from acting school was the host of a travel series and I had just bought a DV Cam for my student projects. I offered myself as a volunteer camera operator to get experience and he gave me the opportunity to work as the B-cam operator. Six months later, he hired me as the main camera operator for the show and from there, I really decided to stay behind the camera and pursue the career as a cinematographer.

My intuition always told me that I needed to study extra hours to standout and build a successful career. After graduating college, I took a variety of professional workshops to master my craft as a cinematographer. That extra work really paid off, as I filmed a variety of TV series in Brazil, including the Rio Panamerican Games in 2007. One of the series called Auto Esporte exposed my work internationally and in 2009 I was offered to work as a cinematographer for TV Globo in Washington DC. While working for TV Globo, I had the chance to film many important events in history such as the Obama Inauguration and also filmed inside the White House with the president. Besides that I filmed a documentary about the ten years of 9/11 and the 40 years anniversary of the Man in the Moon, with access to the Houston NASA headquarters and interviews with the astronauts.

That work opportunity was the bridge that I was finally looking for to expand my knowledge, which lead to building a career abroad, getting my masters in Cinematography at the prestigious American Film Institute, transitioning my career to narrative, and participating on film programs such as Project Involve with Film Independent, Tomorrow Filmmakers’ Today presented by HBO and Kyoto Filmmakers Lab in Japan.

I am proud to say that I have an amazing job because it took me to places all around the world that I would never imagined I would go. I met and worked with people that are my heroes and I have captured with my lens many sides of life, from poverty and violence in the slums in South America to the comforts and good life of a developed country.
Thanks to all the hard work and support of my wife and work colleague Miriam Casós, my parents and sister, my career has been progressing every day. I am blessed to say that I got to meet and collaborate with amazing filmmakers throughout the years and I recently got Best Cinematography award for my work in the series “In Absentia”, directed by Jessica Silvetti and Ethan Kogan.

My work has been featured on streaming platforms and networks such as HBO, National Geographic, Discovery Channel and others and I am currently preparing to shoot my feature film “Loulou” directed by Noelle Soulier, produced by Miranda Guzman and Morgan Aiken, production designed by Caterina Piccardo and music composer Federico Imperiale. This movie is supported with camera and lenses by Panavision. I’m really looking forward to it.

Great, so let’s dig a little deeper into the story – has it been an easy path overall and if not, what were the challenges you’ve had to overcome?
It has never been a smooth road in the film and television industry, it is usually a bumpy and windy one. As a Latino immigrant, it is a challenge to leave family behind for more than decade and to thrive in a foreign country. Breaking into the film industry is difficult for an outsider and the recipe of success is not just about having the right skills and talent, it’s about the people you know and those you surround yourself with and finding those who believe in you, share a similar vision, struggles and values, and that together create something beautiful.

When I first moved to the United States I slept in a couch at a producers house for weeks. I had no credit history and could not rent anything and it took time to build credit. I used to sleep in a mattress that someone disposed at the storage of my office building, I didn’t have much money and I didn’t know for how long I would stay abroad. It really broke me down emotionally but I knew that was shaping me as a new person.

Professionally, for two decades I had lot of doors closing in my face and opportunities I though I had never happened, but I do think things happen for a reason and I did had other opportunities that really shaped my career for the best. It is definitely a rollercoaster of emotions. I do believe Los Angeles is the land of opportunities for filmmakers and if you really work hard, things do happen, even if it is really slow. Always move forward!

We’d love to hear more about your work and what you are currently focused on. What else should we know?
I am award-winning Cinematographer with over 15 years of experience in the film, television and commercial industry. I have received my MFA in Cinematography from the prestigious American Film Institute and a member of the Brazilian Society of Cinematographers, ABC. Besides that, I am also a professional camera and steadicam operator, member of SOA.

Is there a characteristic or quality that you feel is essential to success?
Absolute dedication, persistence, always having the willingness to go above and beyond, making bold decisions, thinking outside the box, having an open mind to learn new ideas, being a great collaborator and keeping up with the latest technology. I believe that you are only good as your last project. I always aim for excellence. 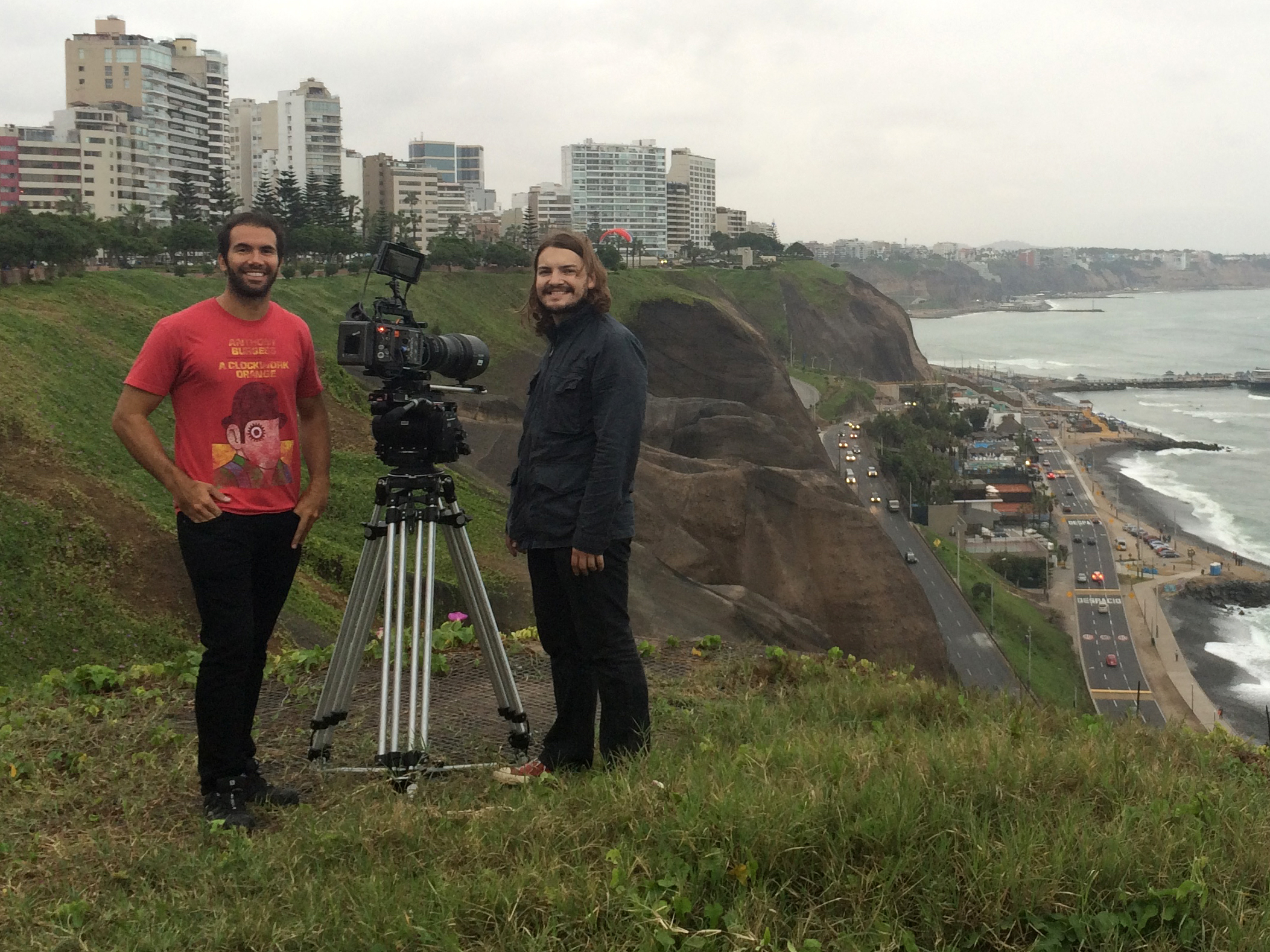 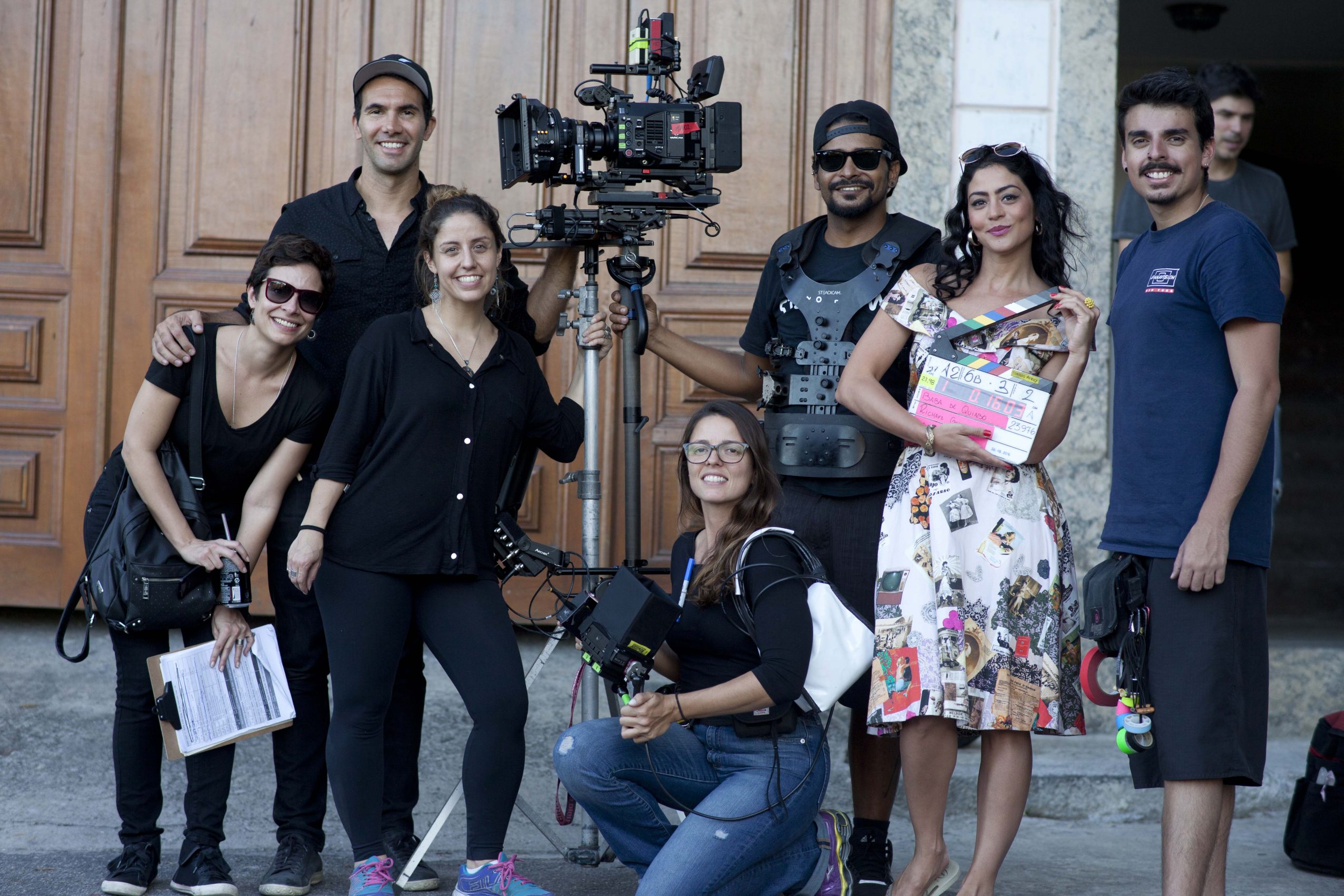 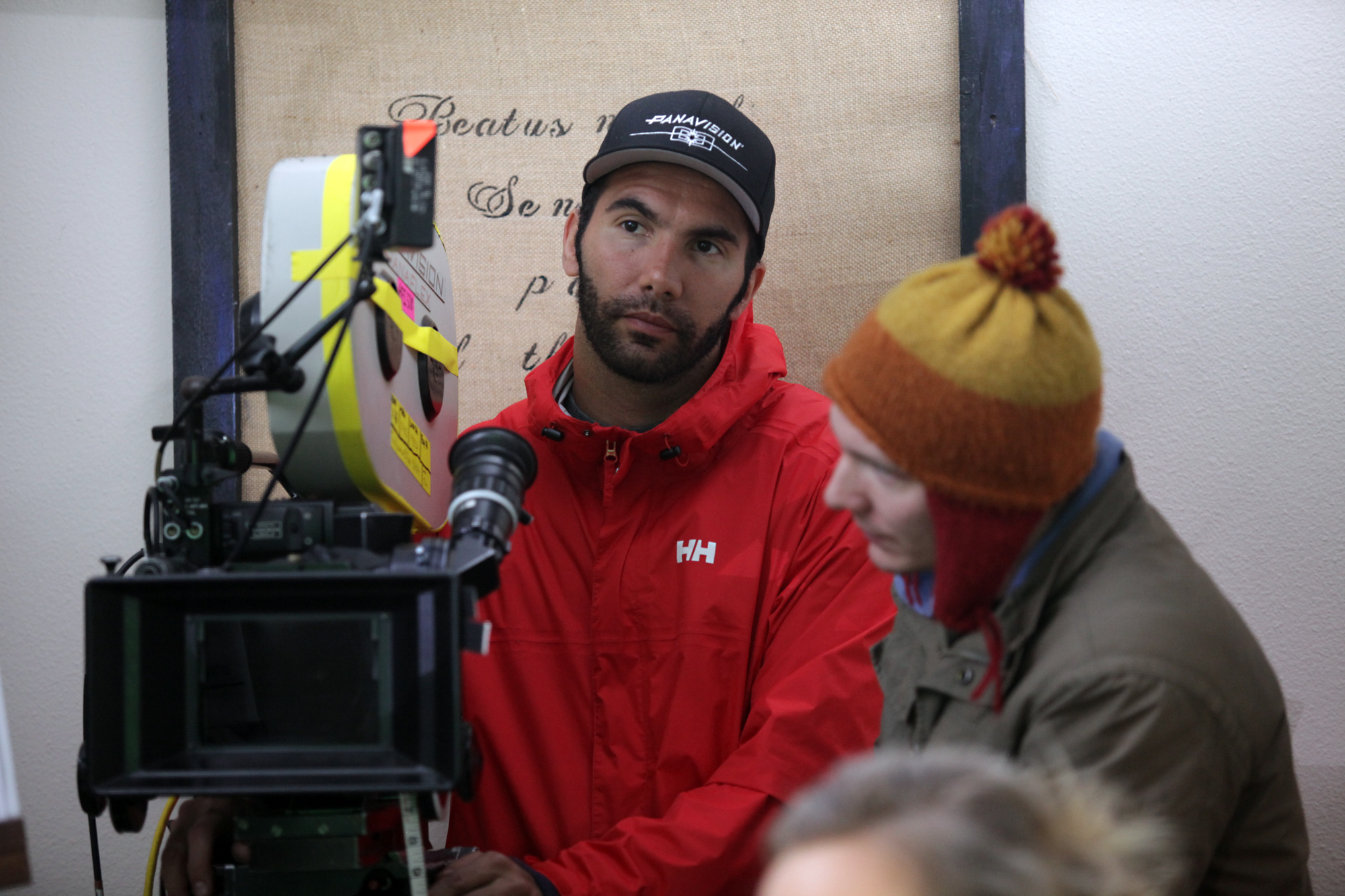 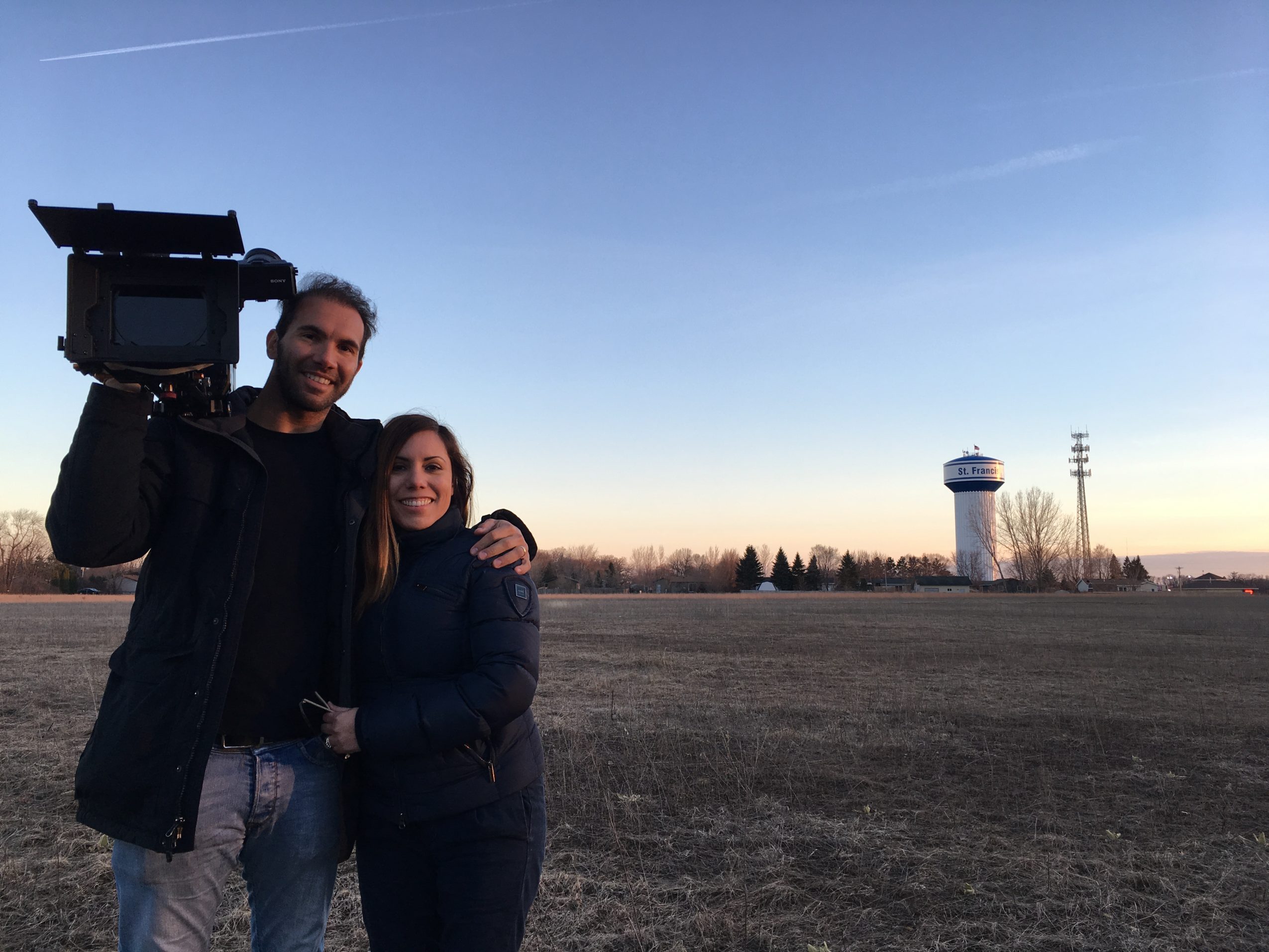 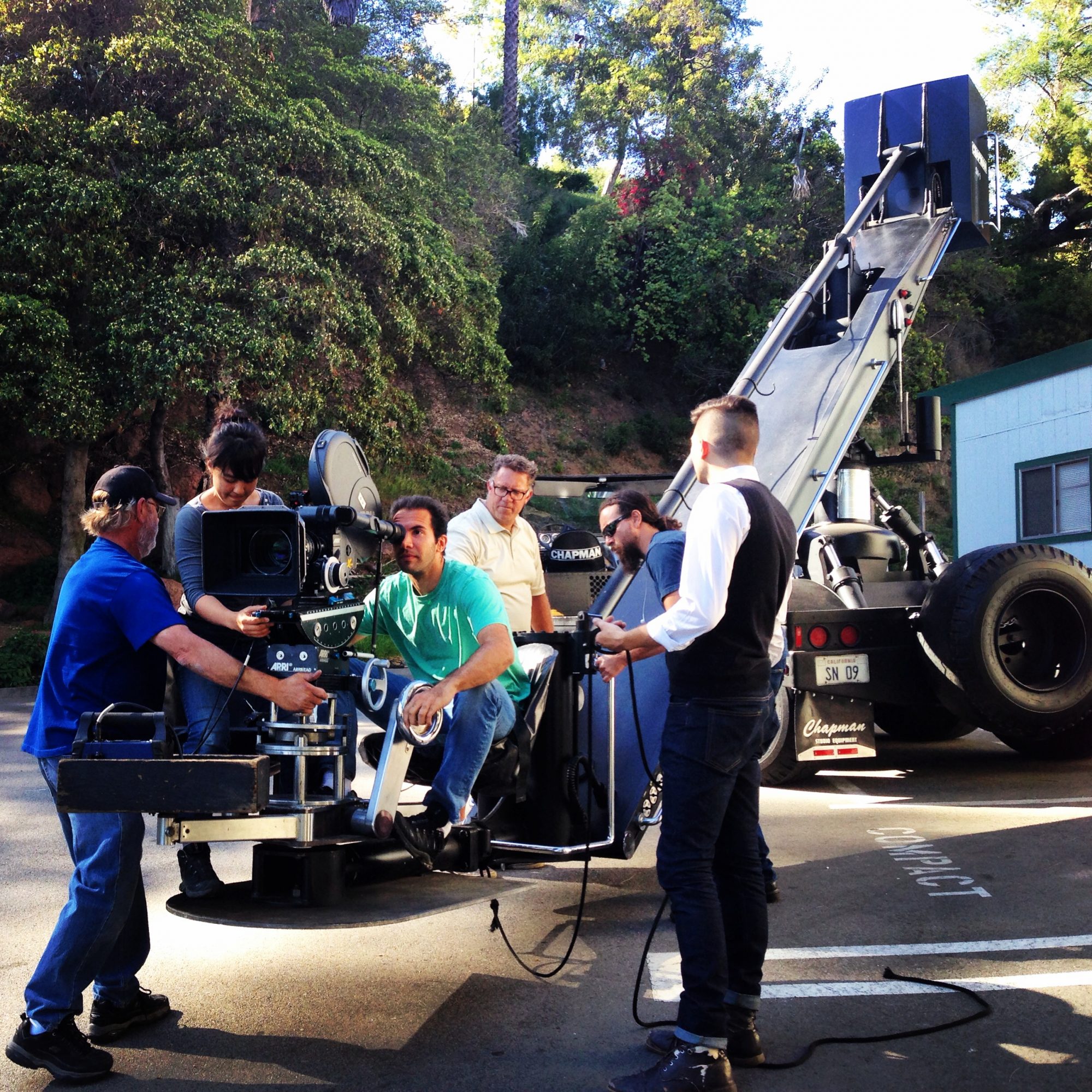 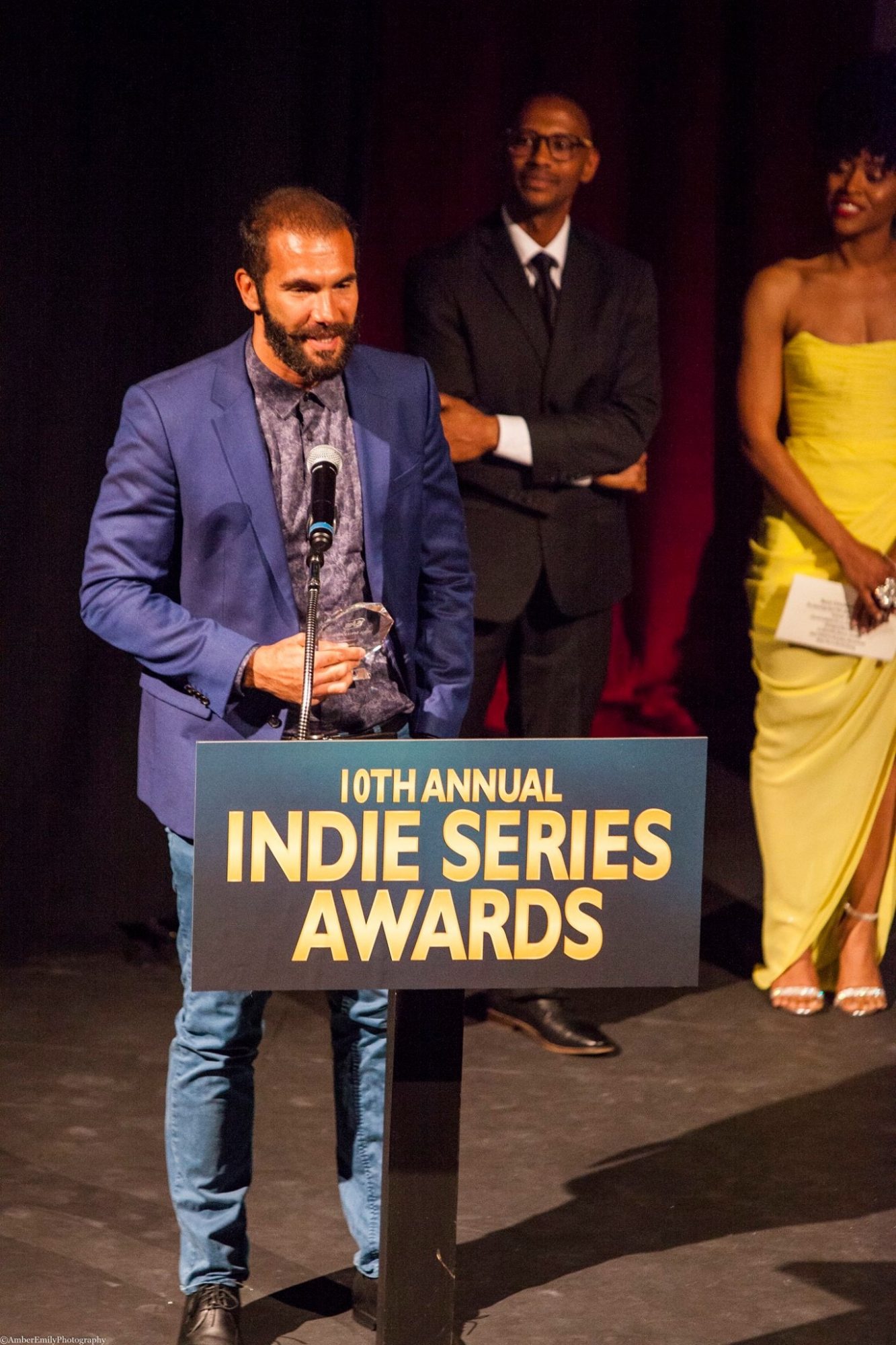 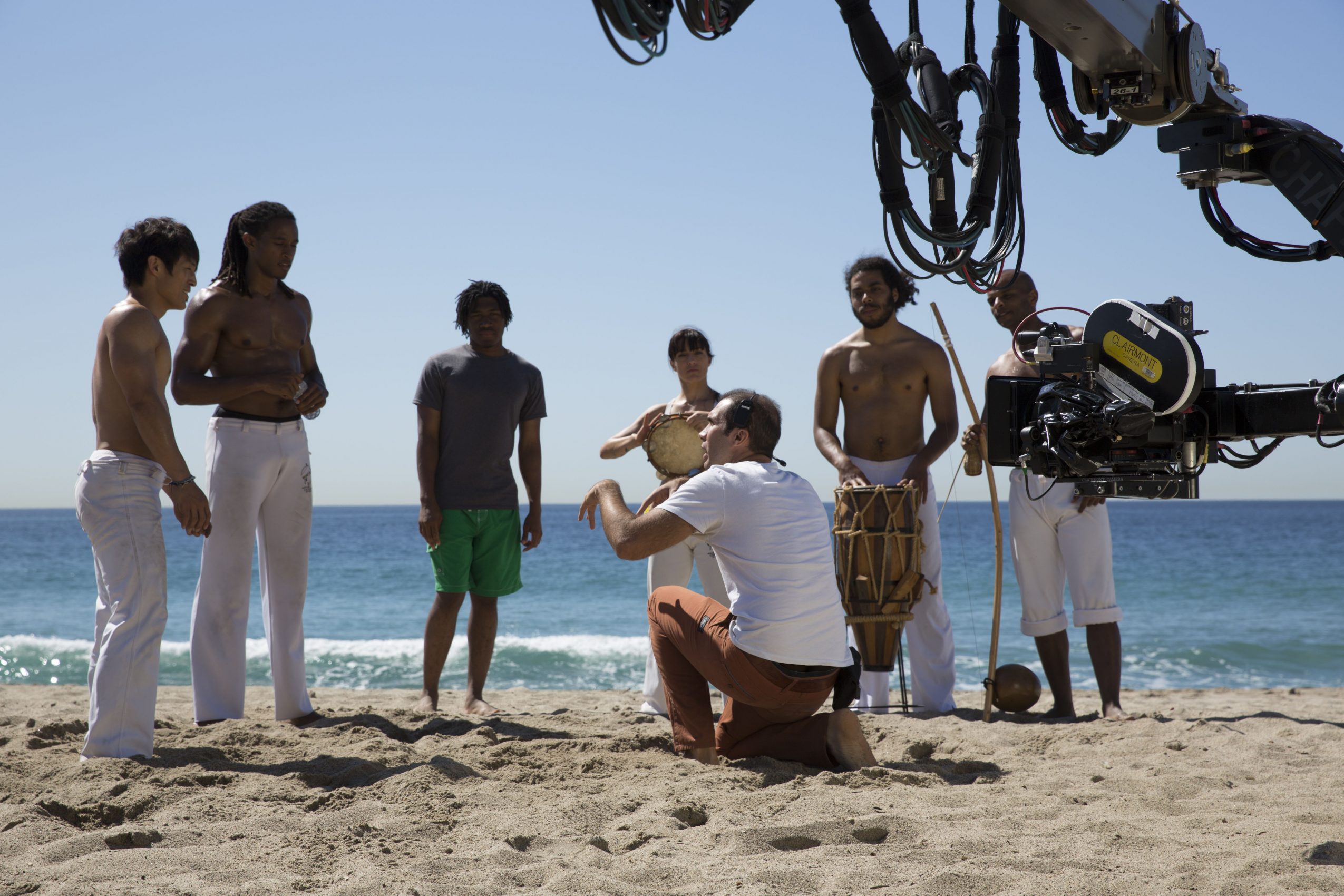 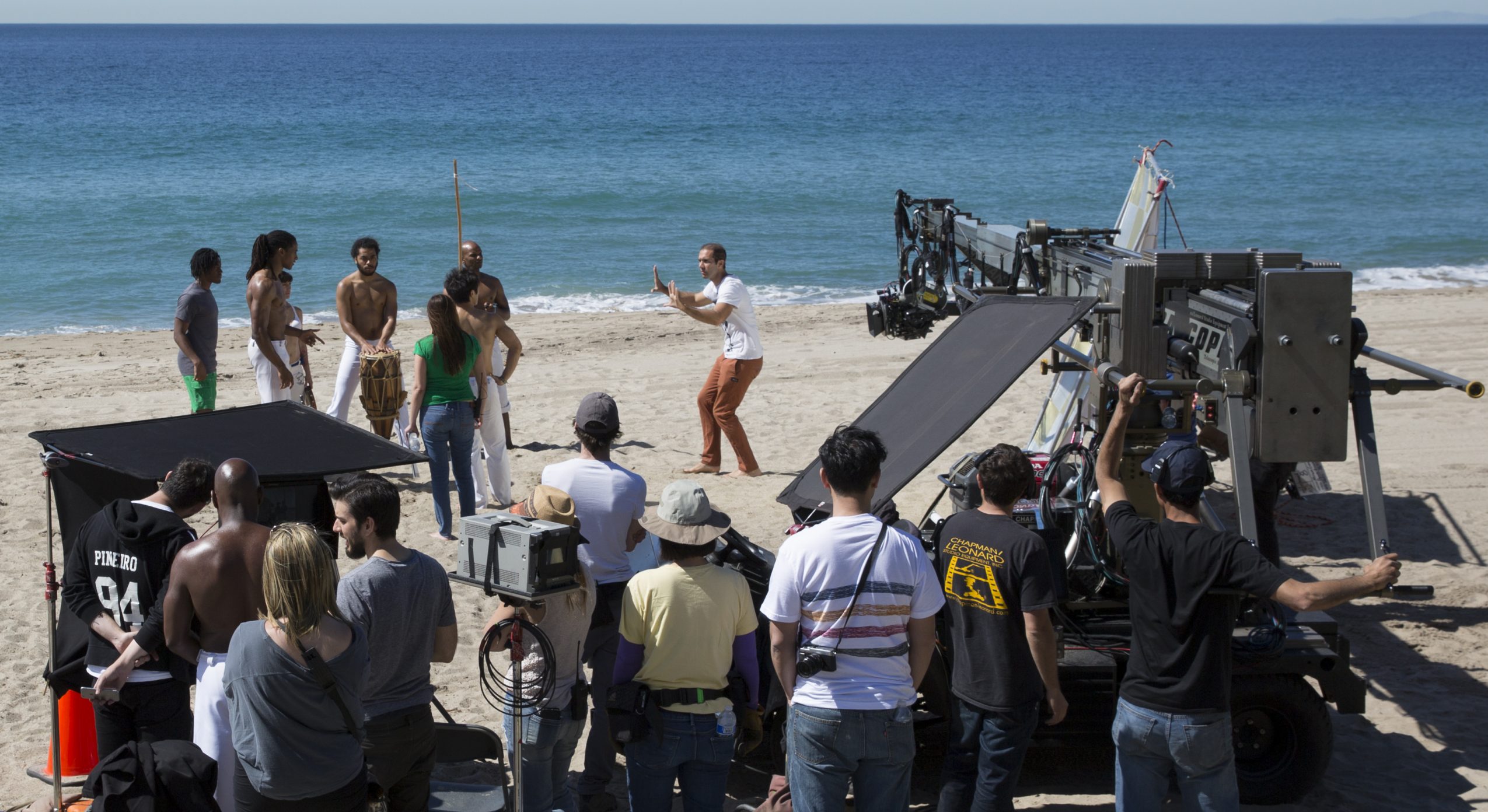