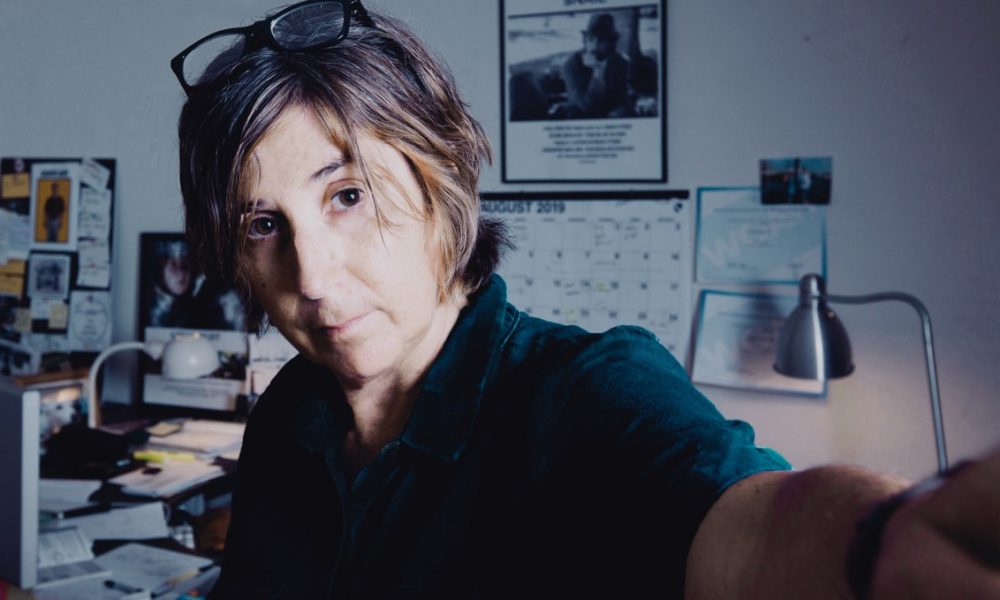 Today we’d like to introduce you to Deborah Attoinese.

So, before we jump into specific questions about the business, why don’t you give us some details about you and your story.
If I think back it’s no surprise I’ve spent most of my life behind a camera in one way or another. As a kid I was the vigilant documentarian of the family road trip we took every summer from New York to Oklahoma. I’d hold my microphone up to anyone who would talk to me, “the audience wants to know how you liked your burger Dad?” My father’s reply was always the same “good, now shut that dam thing off!”

I moved out the day I turned eighteen. My two younger sisters started fighting over my room and my mother cried. I skipped college and went right to work.

After various office jobs (which I was not very good at) I landed a position at Ally & Gargano Advertising in NYC. I ran the projection and conference room(s). I learned so much huddled in the projection booth listening to the agency new business pitches. At night I’d shoot portraits of family and friend’s which lead me to my career as a fashion photographer. I hauled my cameras around New York, Europe and Australia determined to teach myself the language of film and how to make an image speak.

Years later I was featured in an article focused on photographers transitioning into directing. I had the great fortune of being included besides Arthur Elgort, Robert Farber and Jean Baptiste Mondino based on my photo work and first short film “Running Out Of Grace,” a moody black-and-white film that told the story of a woman torn between a man and her love for another woman. I moved out to Los Angeles and hooked up with Propaganda Films who had no idea what to do with me. I went on to make my next short film, “May I Recommend The Swordfish” with my dear friend Richard Goodman from Ally and Gargano which lead to me shooting and directing long and short-form “behind the scenes documentaries” for Roland Joffe (director) and Jake Eberts (producer).

Each film always starts with an unexpected image I can’t shake, sometimes for years, alongside an unexplained love of a character, story or place. My indie feature “Zoe” started with image of a young girl walking across the desert in the form of a vision quest. My short film “Snail” the image of the “hump” on my back reflecting my camera bag in a window, “Girl Knight” (short film) the image of a young girl clanking around her lonely life in a suit of armor and my current project “Lady Liberty” from my own awakening of the branding of the American flag.

Like most artists, film has always been a home for me. I love the challenge of pitting dark comedy up against surreal truth which calls out the elephant in the room, where what’s not being said, is more powerful then what is.

Overall, has it been relatively smooth? If not, what were some of the struggles along the way?Definitely not smooth but oddly right. The challenge of finding what you want to say, how you want to say it alongside the difficulties of time and money etc. is always hard no matter who you are but that’s why we’re drawn to it. I’m happy women are rising in so many areas which has taken way too long.

Alright – so let’s talk business. Tell us about Overall Productions – what should we know?
I work with a great team of collaborators, fellow filmmakers, cinematographers, editors, etc. We shoot film and digital, video interviews, corporate, branded long and short form content, documentary and narrative. Anything you might need for your creative elements. We love the process and have fun working together.

A shoutout of gratitude to all the filmmakers especially Agnes Varda (who we just recently lost) and Wim Wenders who inspired me to pick up a camera. To all the writers who write, the artists who paint, the photographers who shoot, my family, friends and clients whose love and support carry me daily-I know how lucky I am.  Extra love to my sister Teresa Kotwis, Richard Goodman, Katrina Wood and Kay Brown who are always there.
And to the stranger-angels I continue to meet along the way…the tulip importer who bought me a plane ticket on my flight to Brussels when I was starting out as a photographer. A physic named Bill who appeared at the farmer’s market where I was working years ago trying to get my first feature ZOE off the ground. He walked up, looked me in the eye and said “you’re about to make a movie and it’s taken you six years to get here.” I asked him if he was physic. He said “yes and I can always tell when a filmmaker is about to make their first movie.” And I did. The woman in Hawaii who mailed me back a million dollar check I had written to myself (for inspiration) and lost in the airport while traveling and many more… thank you. 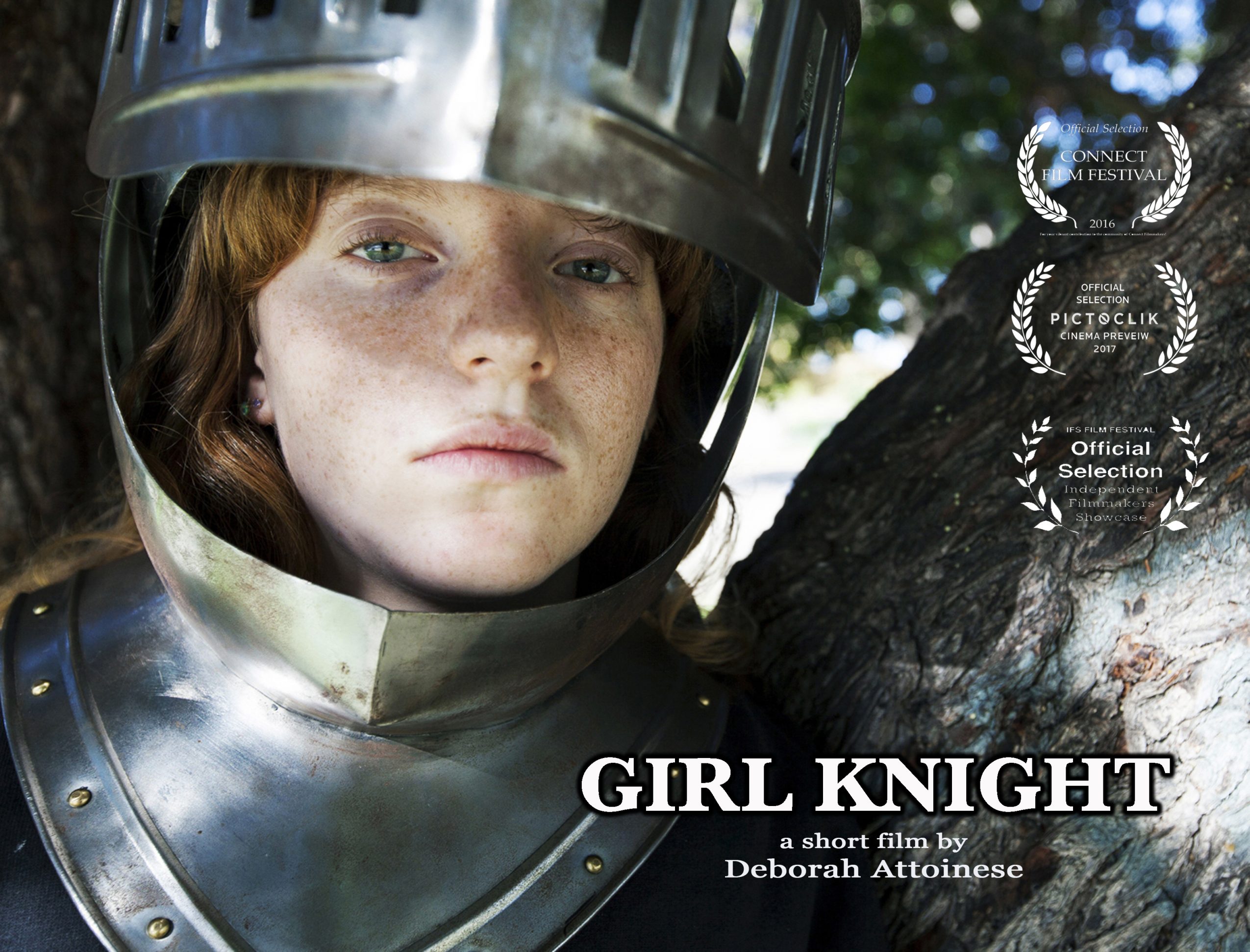 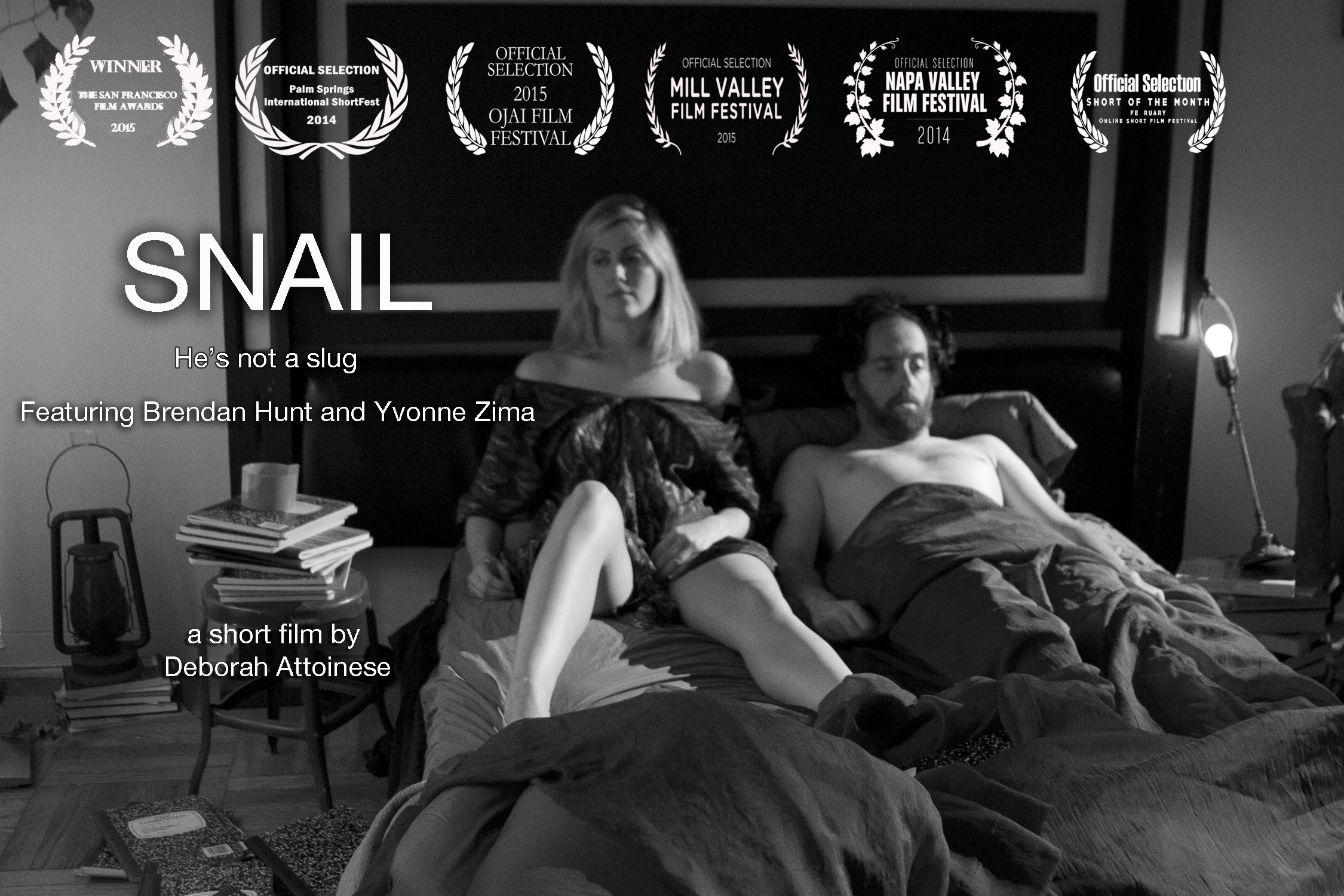 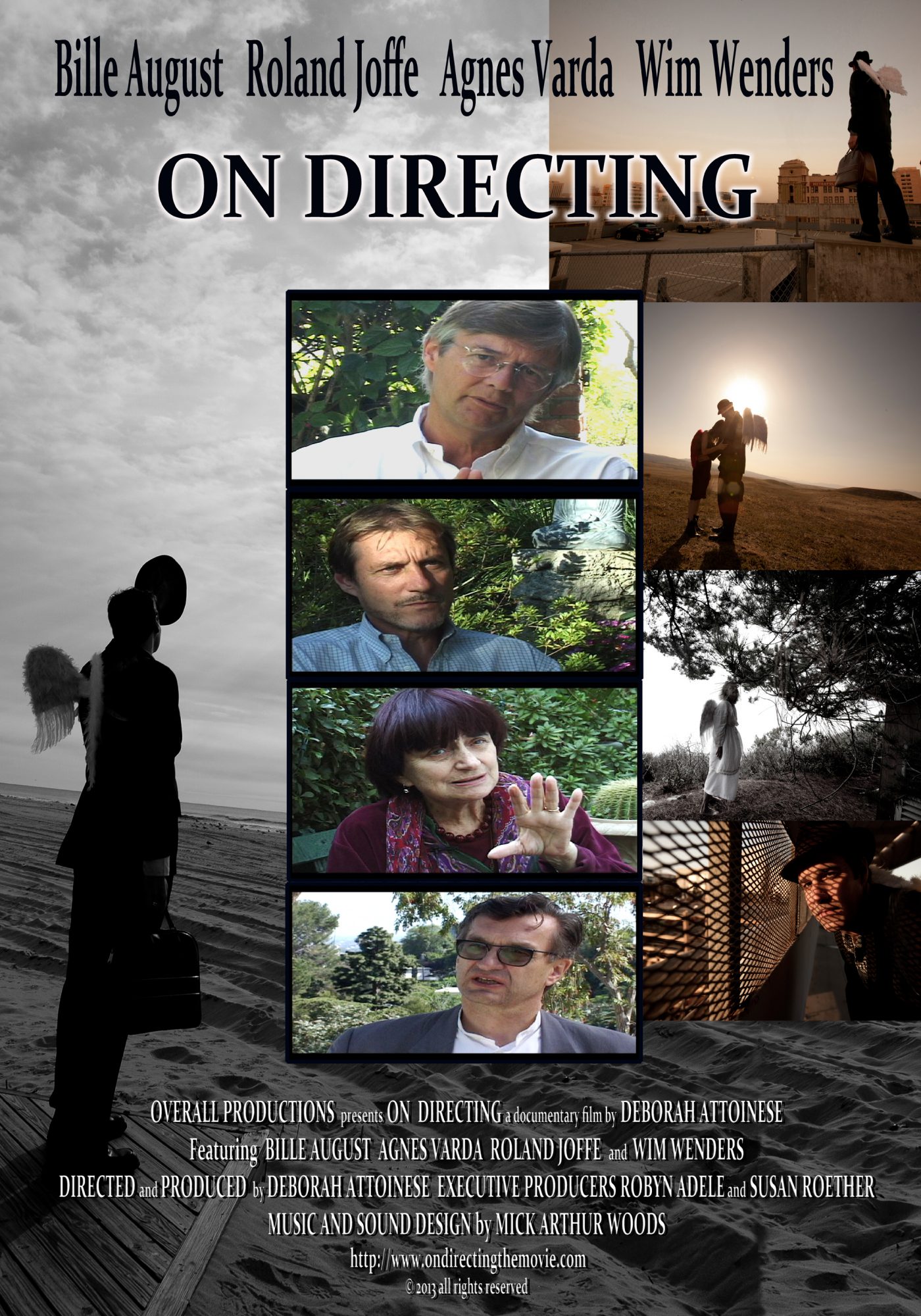 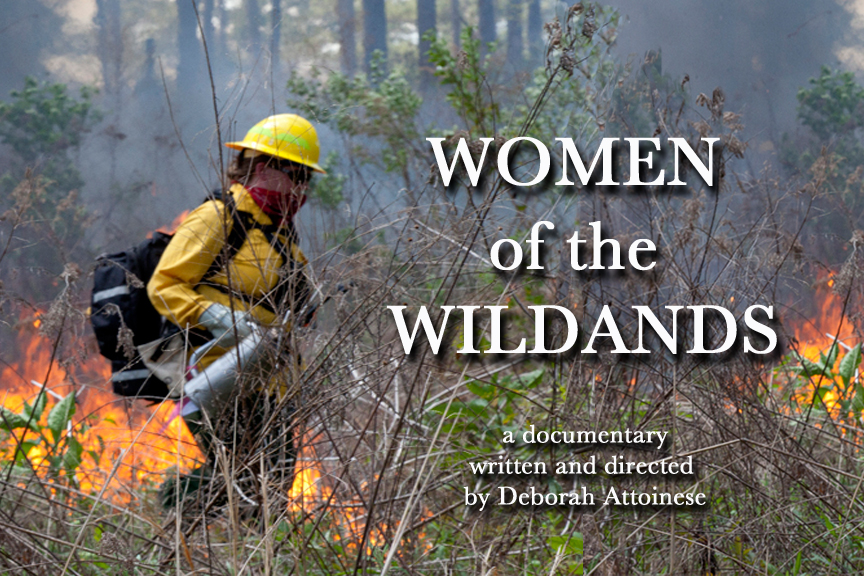 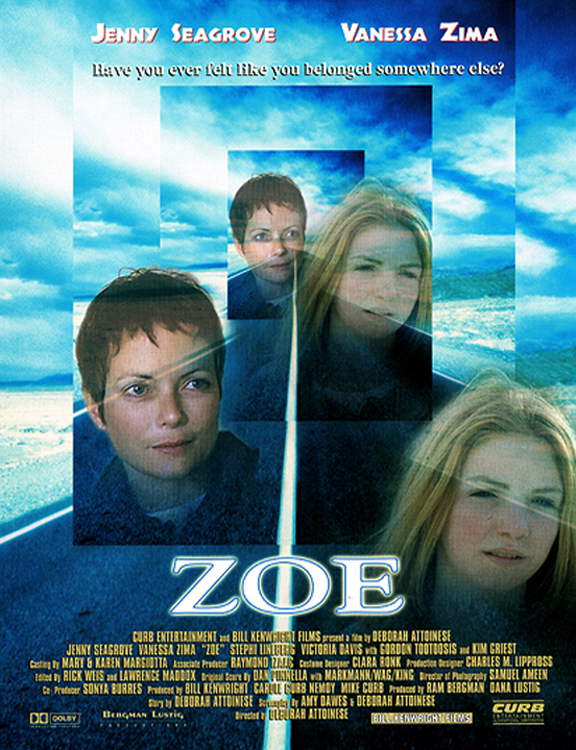 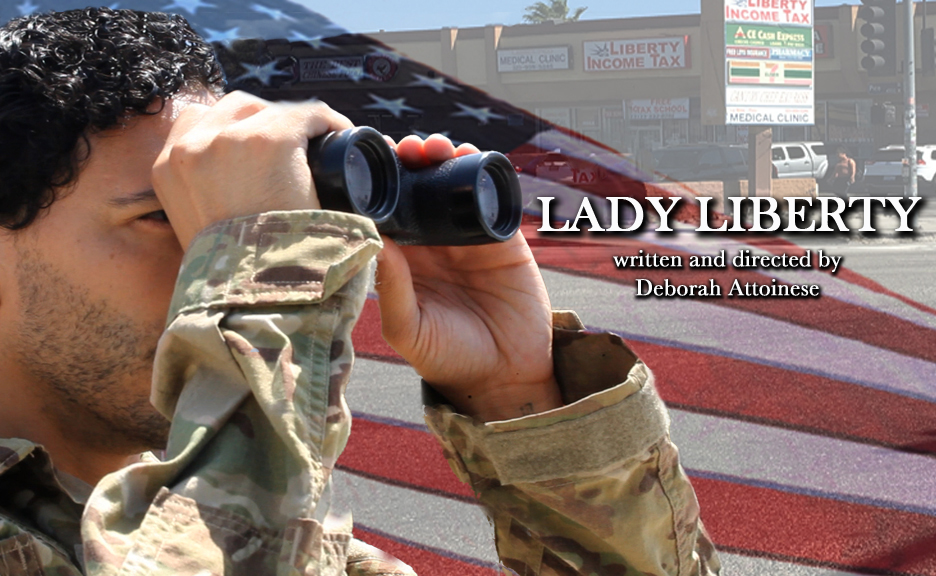