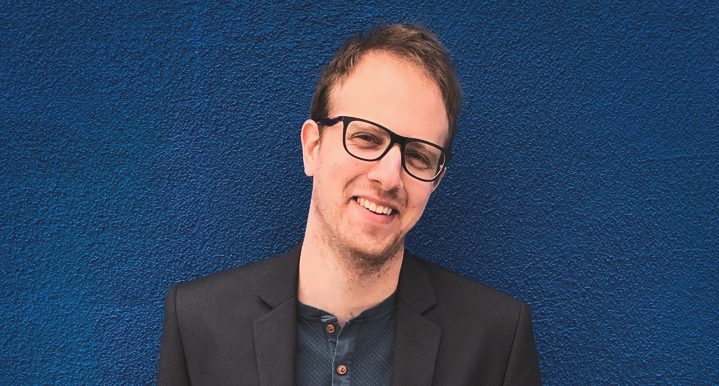 Today we’d like to introduce you to David Labovitch.

So, before we jump into specific questions, why don’t you give us some details about you and your story.
I was born and raise in the beautiful suburbs of Canterbury, Kent (England) – I first knew I wanted to be involved in music when I picked up my first guitar at age 9, which I practiced nonstop through my teenage years.

Immediately after high school, decided to study at the Academy of Contemporary Music in Guildford, England (Just outside London) – there I learned everything about music performance, technique, and the music industry. It was also there that I discovered my love for composition and film music, which started me on the journey I am on today.

After ACM, I moved to Seattle, WA to study film music under film composer Hummie Mann (Robin Hood: Men in Tights, Dracula: Dead and Loving It). There I learned composition and orchestration techniques, along with conducting and music production.

I moved to LA shortly after and begin interning for video games composer Mike Raznick – and from there, I began working on various orchestration/composition projects for games and short films.

I also work a day job at an LA-based music distributor – DashGo, where I decided to put my composition and industry knowledge together and begin a LoFi project called “d_lab” – For those that don’t know, LoFi is a combination of jazz, hip hop and downtempo beats. This project has sparked a renewed love of music production and guitar playing that has been lacking in film music for me at the moment.

Overall, has it been relatively smooth? If not, what were some of the struggles along the way?
One of the main struggles was arriving in LA and having very few friends or connections here. It was a couple of years of struggle before I managed to find my place here, which was helped a lot by my DashGo colleagues.

Another struggle for me is maintaining the stamina for the hustle. Keeping up with what’s new, maintaining relationships with connections, and selling my music / musical services can be very exhausting, but it must be done, there’s no other way to succeed.

Can you give our readers some background on your music?
As a composer, I combine both elements of my musical training (traditional orchestral film music and contemporary popular music) to bring a very versatile and adaptable approach. I am continuing to further expand my horizons now that I have been working on LoFi hip hop music,

Any shoutouts? Who else deserves credit in this story – who has played a meaningful role?
Probably the most influential and brilliant composition teacher I’ve had is a man named Brian Cobb – he was my composition instructor in Washington – without him, I don’t think I would have the confidence to compose music now.

My film music instructor Hummie Mann was a great teacher in all things film. He gave me the confidence to move to LA and pursue this dream. On top of that, he is an excellent orchestrator and taught me so much of what I use today. He also has some great Hollywood stories.

Finally, my DashGo coworker Rod Linnum, a music industry guru, taught me everything I know about the music industry and encouraged me to begin my LoFi music project. He is someone who instills you with confidence no matter what. 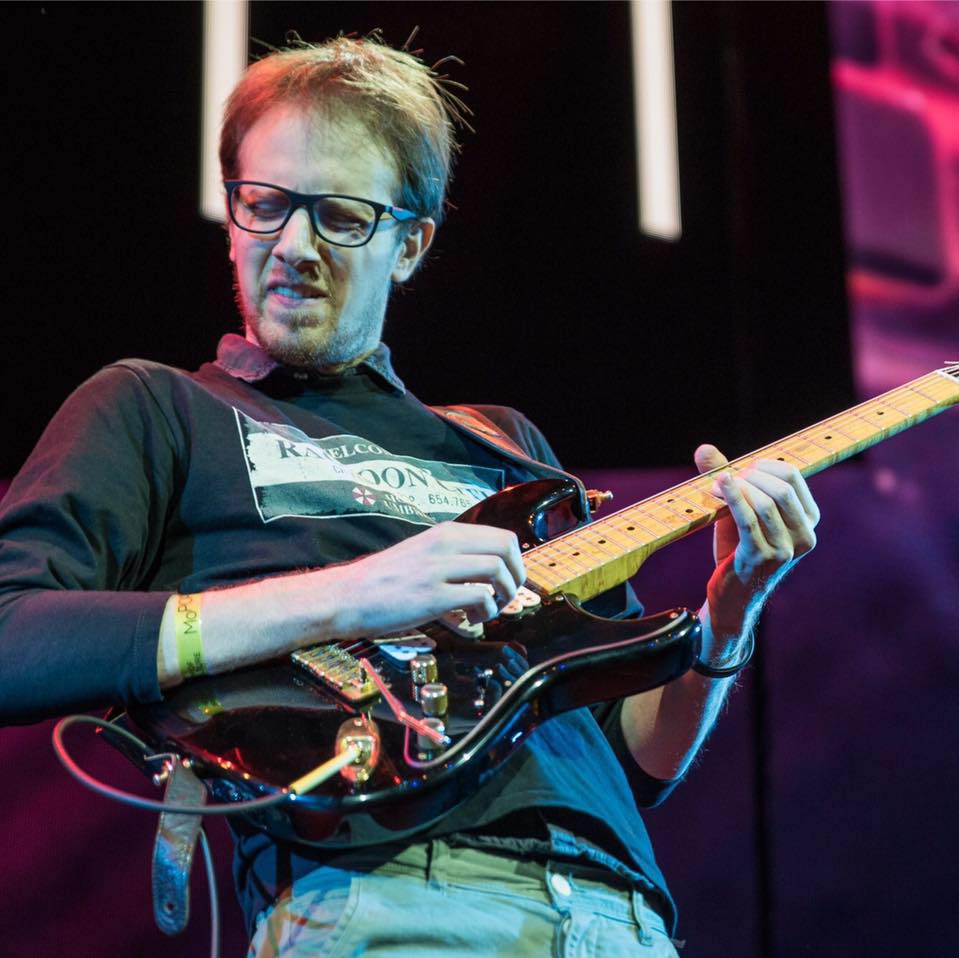