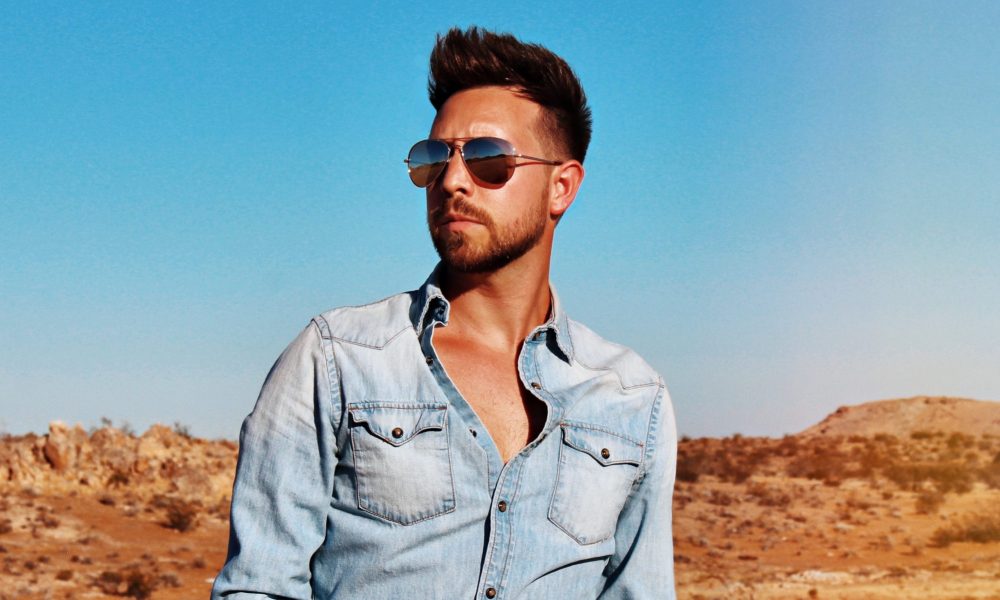 Thanks for sharing your story with us Hartmanni. So, let’s start at the beginning and we can move on from there.
I grew up in the country of Albania, in Europe, as a missionary kid and got to witness first hand how the power of music could transcend language, ethnicity, culture, and religion. I knew from a young age that I wanted to use music to bring hope and light to people. In 2005, I moved to Dallas, TX for university in order to further my music career and education. After 12 years of playing music in Texas, releasing an EP and full-length album (recorded in Nashville), and touring with a gospel quartet, I decided it was time to make the jump to Los Angles. So, in August of 2017 I moved to LA and I haven’t looked back. I’m currently working on a new four song project of my own, a music video, doing session guitar work and live work for various local artists.

Has it been a smooth road?
I think anybody who picks up and moves to Los Angeles is met with all kinds of challenges. Finding the balance between making money to survive and making money from music is always a challenge starting out. Many of the struggles can be fought by simply getting out of your comfort zone, collaborating with new people, and going out to shows and events to network and promote yourself. In Dallas, I felt like I had hit a ceiling in the music scene and with LA being the entertainment capital of the world, it was an obvious choice to make my new home. The level of motivation, drive, and determination from people pursuing the arts in LA is like nothing I’ve experienced before and it’s so inspiring. Since moving to LA, I’ve been blessed to connect and network with some great people, which has lead to awesome opportunities.

We’d love to hear more about your work and what you are currently focused on. What else should we know?
I’m a Performing Artist first and foremost. Under my Hartmann Music brand I’m a hired live/session Guitarist and Vocalist, Song-Writer, Producer, Music Director, and Artist Manager. I also teach guitar and beginner piano. My main specialization has probably been as a hired Guitarist for live performances. I think what sets me apart is that I’m a trained Vocalist and Lead Guitarist. I toured the US for three years singing tenor for a quartet, which really gave me a strong foundation as an Entertainer and Vocalist. I’ve also sung internationally and in a multitude of languages, including Spanish, Albanian, Italian, German, and French. I’m very versatile when it comes to guitar playing and singing styles, having played guitar for artists ranging from Country to EDM and everything in between. I have a pretty wide vocal range and love shredding some blues guitar. Last year I had the privilege of sharing the stage and playing alongside Drake’s Music Director, Adrian X, and I’m currently working on a 2020 fall tour.

Is our city a good place to do what you do?
YES absolutely! Don’t get me wrong, it is very difficult to live and progress in LA, but I like it that way. It weeds out those who are really in this music game for the long haul. It is a great testing ground. There are so many opportunities and people to connect within LA if you’re just driven enough to go out and find them. There are some wonderful music circles and I’ve found that musicians are here for each other. When one of us succeeds, we all kinda do in one way or another. 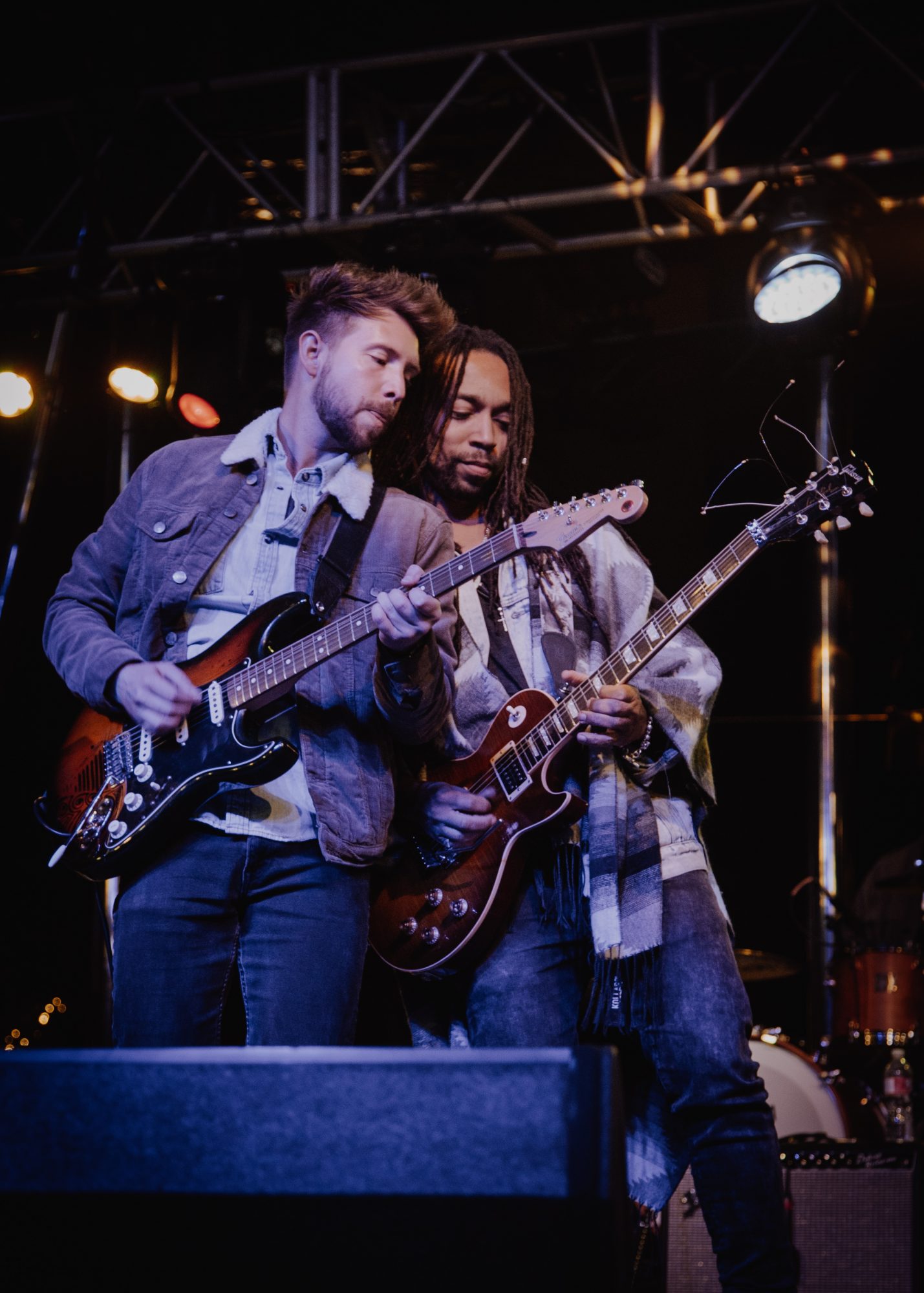 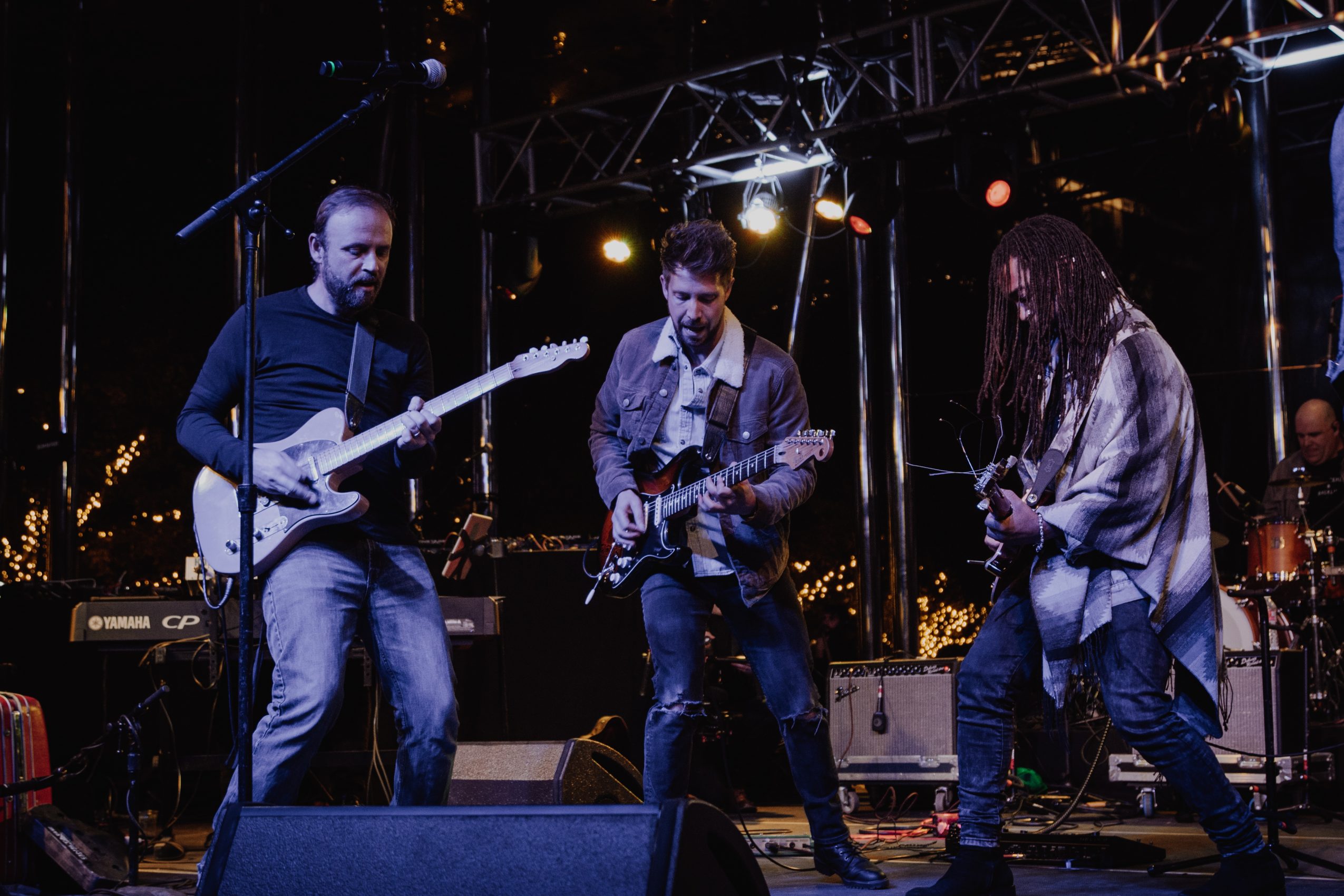 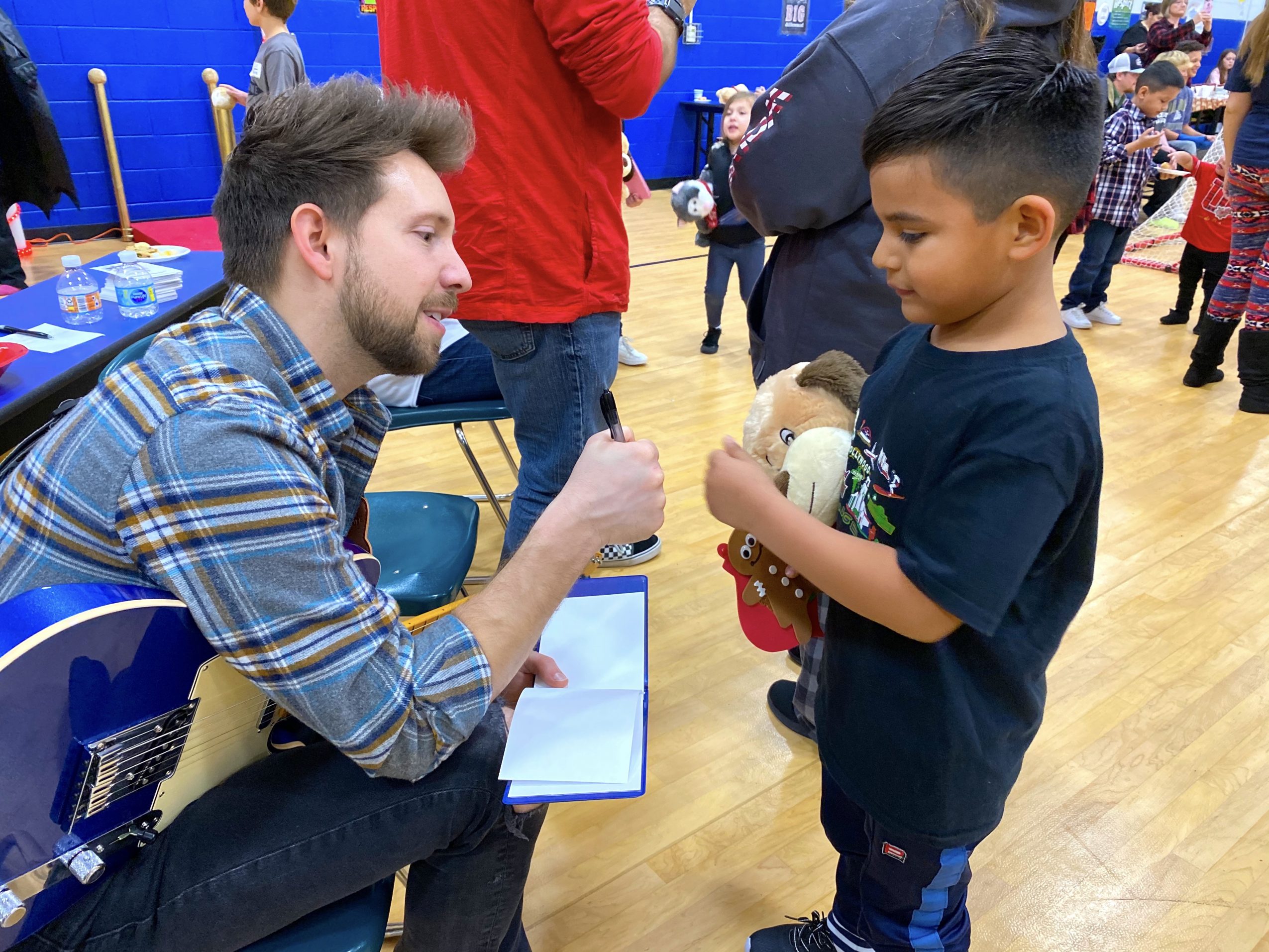 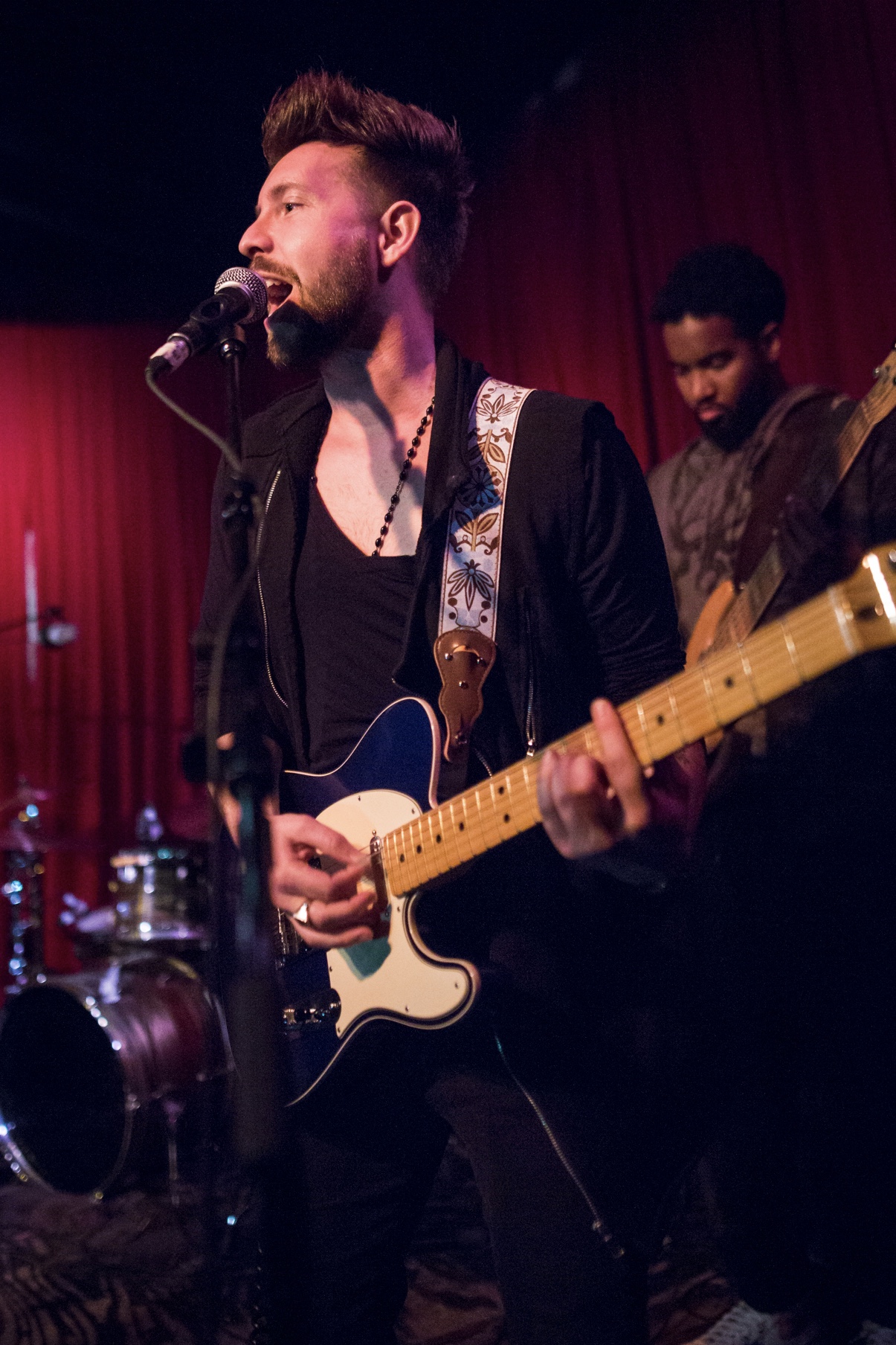 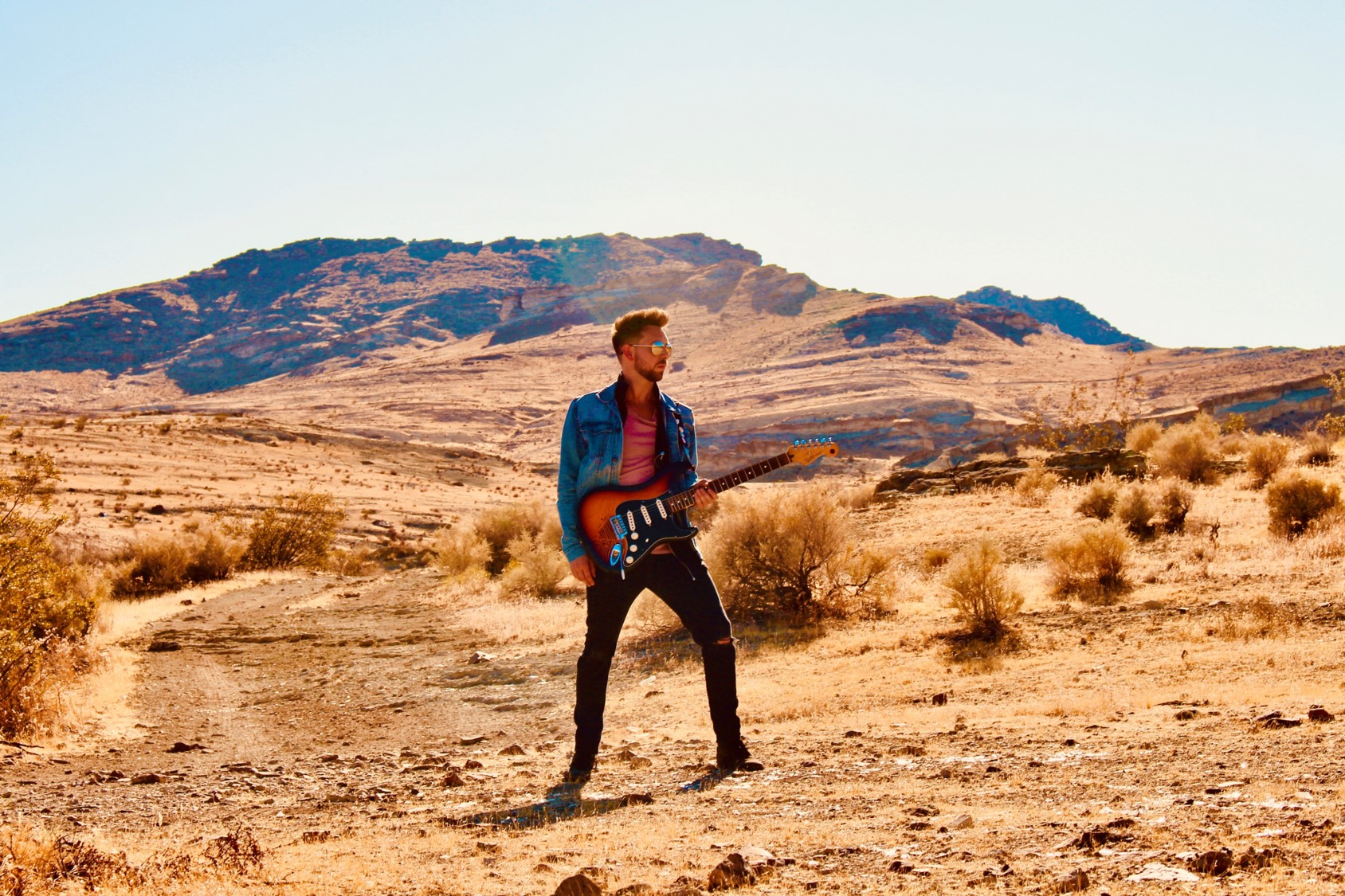 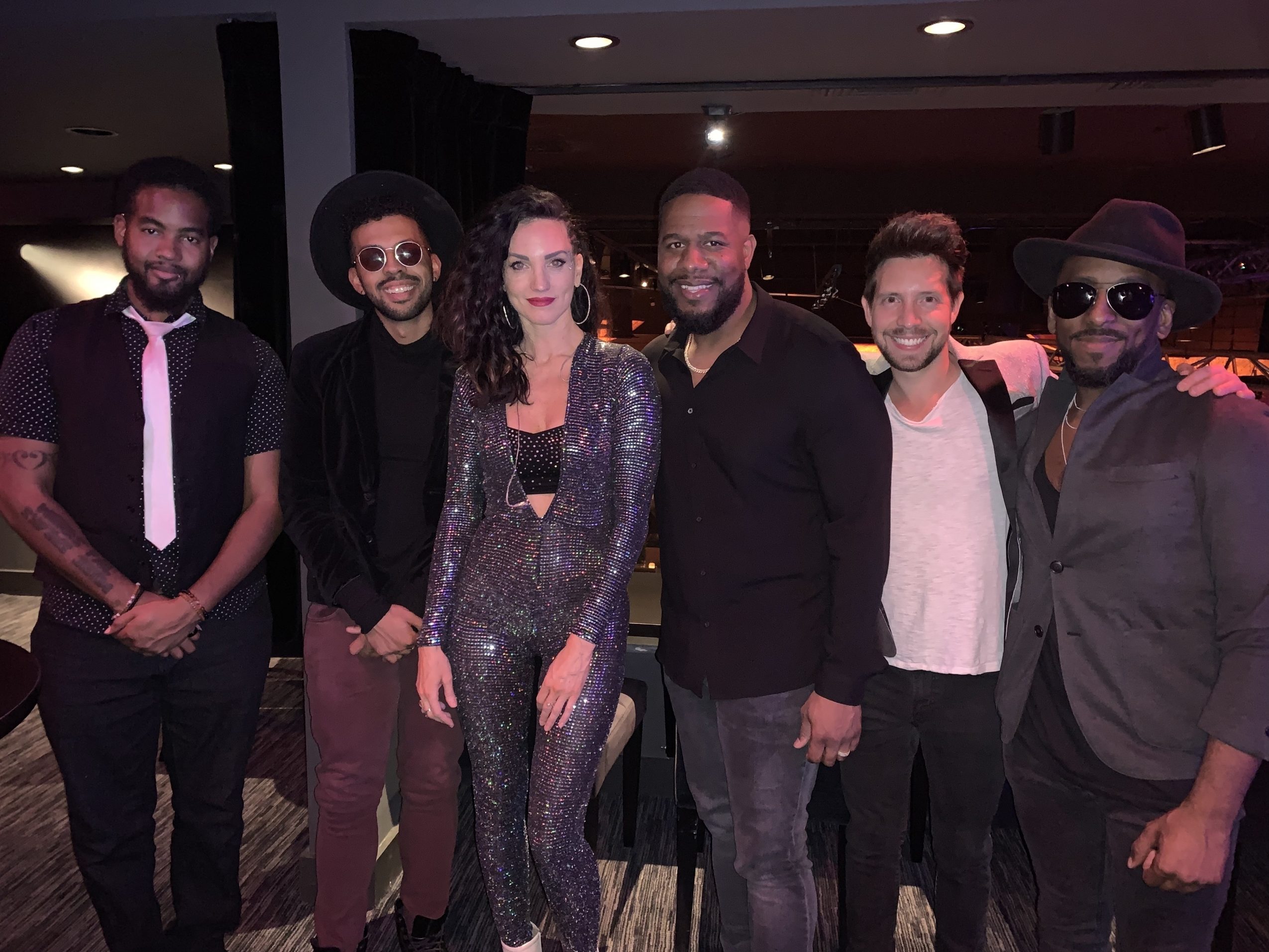 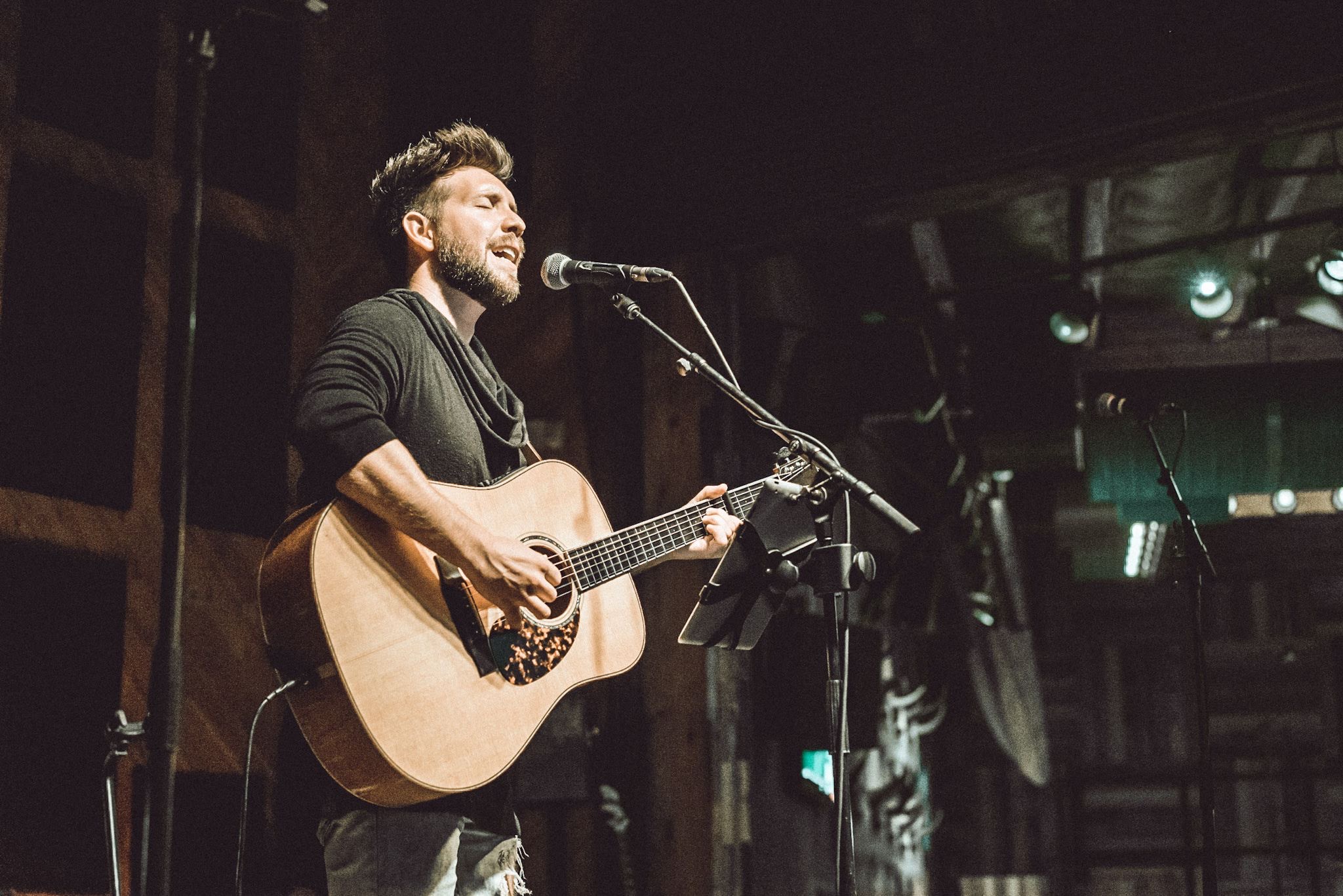