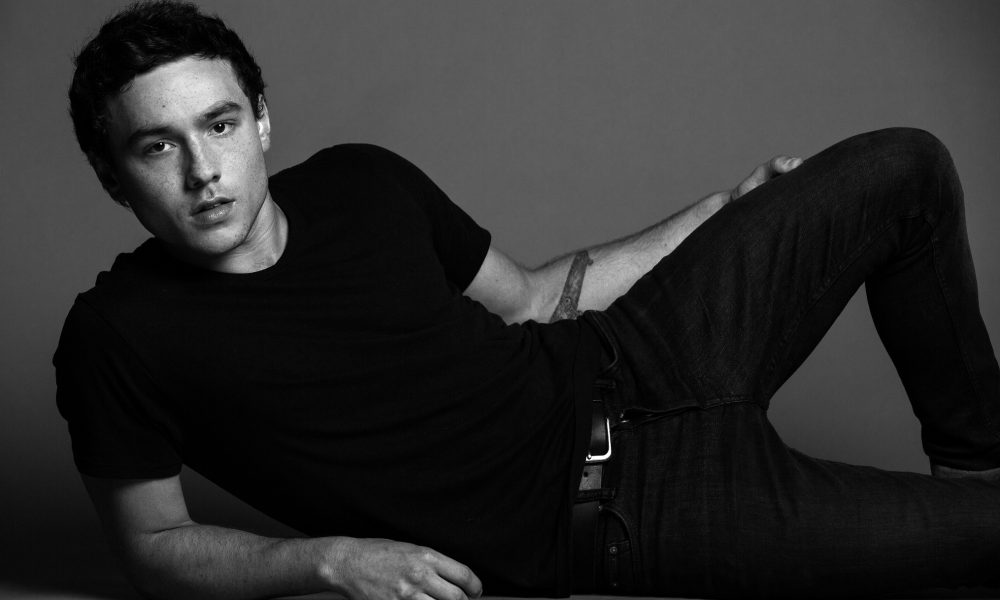 Today we’d like to introduce you to Daniel Pinder.

So, before we jump into specific questions, why don’t you give us some details about you and your story.
I was raised in Fargo, North Dakota where I spent my days playing ice hockey and skateboarding with my friends. After I graduated High School, I went to culinary school but soon found out that path wasn’t for me, so I decided to take my crack at acting. I lived in Minnesota at the time and the closest film and television acting hub was in Chicago. I found my first agent within one month and about three months after that, I landed my first role of “Michael” on NBC’s drama Chicago PD from Dick Wolf. Chicago PD helped me get in the door to my other work and was the best show I could have started my career on.

Overall, has it been relatively smooth? If not, what were some of the struggles along the way?
I personally believe that if you want to be in this type of industry, the road will never be smooth. My road was filled with many denied auditions, but those roles I got turned down from lead to some of my biggest accomplishments. I guess you can say I’m thankful for my bumpy road.

We’d love to hear more about your work and what you are currently focused on. What else should we know?
I’m currently known for my work on NBC’s Chicago PD, Warner Bro’s film; We Are Your Friends and other past films. Coming up, I will be starring next to UFC’s Amanda Nunes in my film Lincoln Road and I’ now preparing my role of “Kai” in Garrison 7: The Fallen.

What helped me land these roles for me personally was staying true to myself and not becoming a typical cookie cut out that the industry is used to.

If you had to go back in time and start over, would you have done anything differently?
I would have done NOTHING differently! My past has lead me here today and I wouldn’t change any part of my journey. 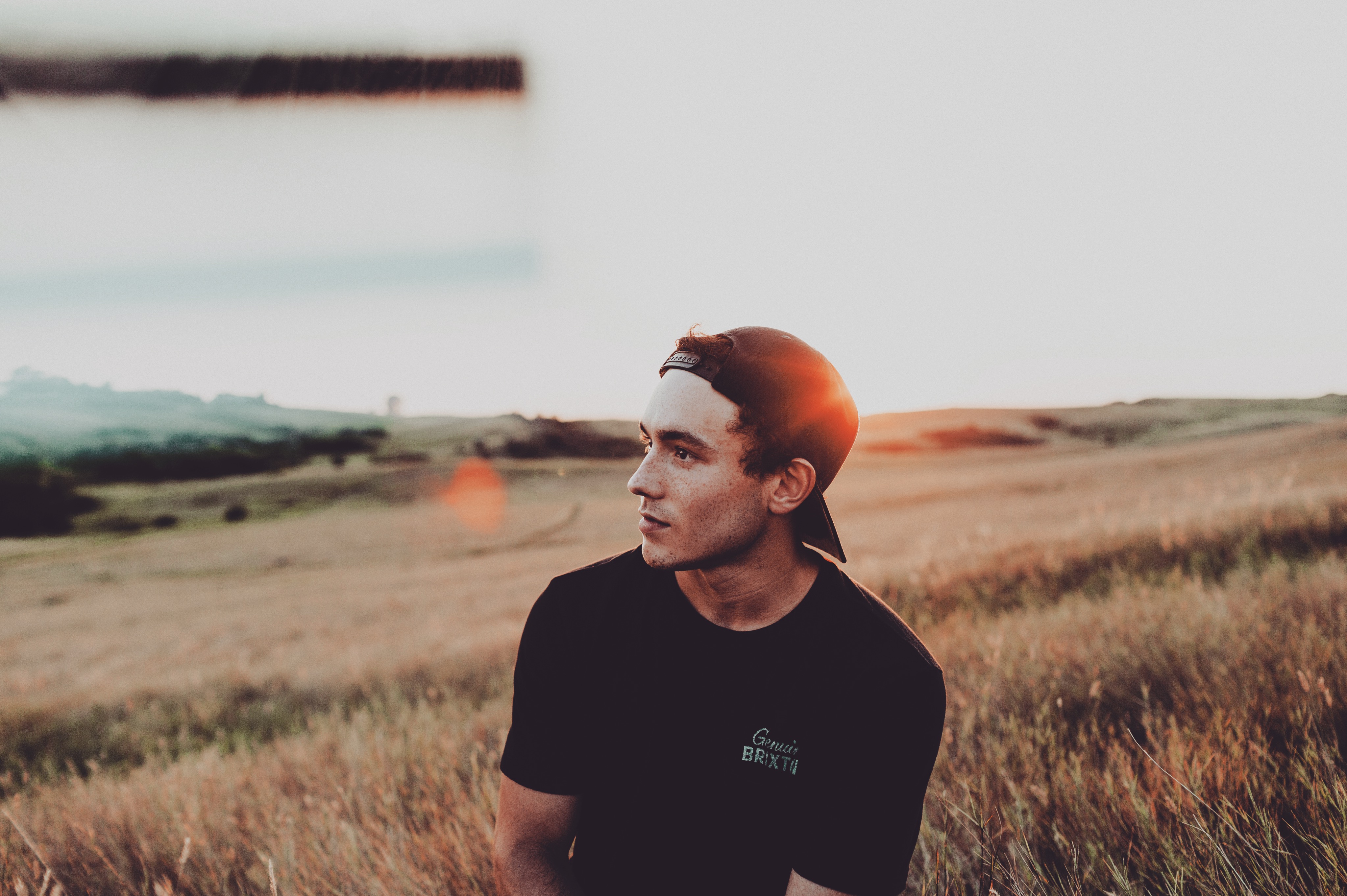 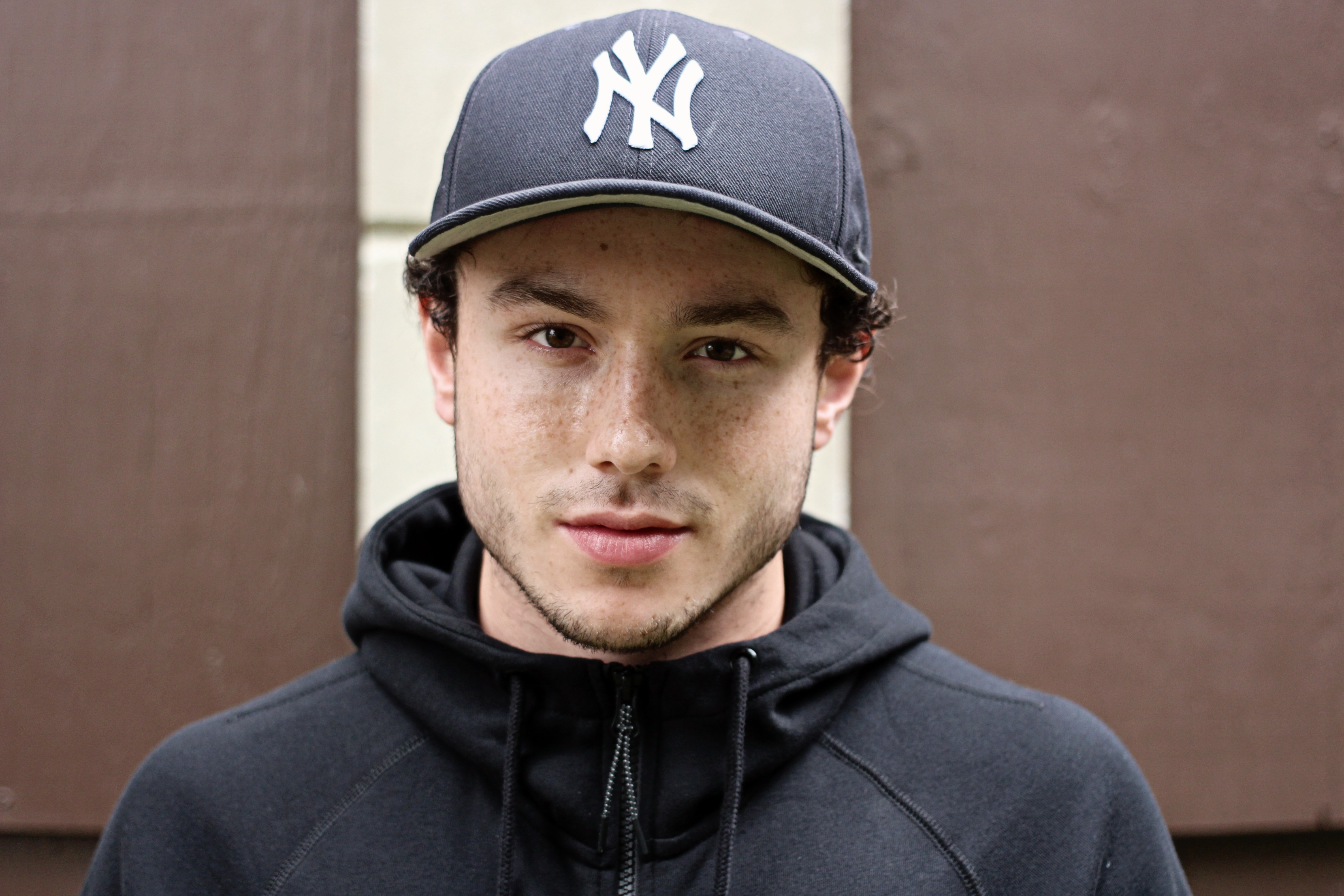 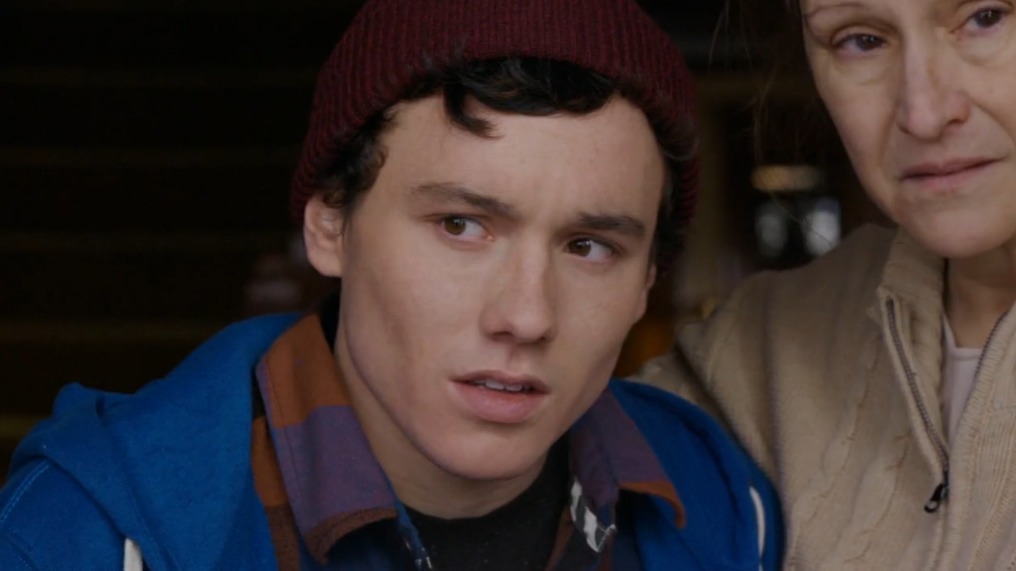 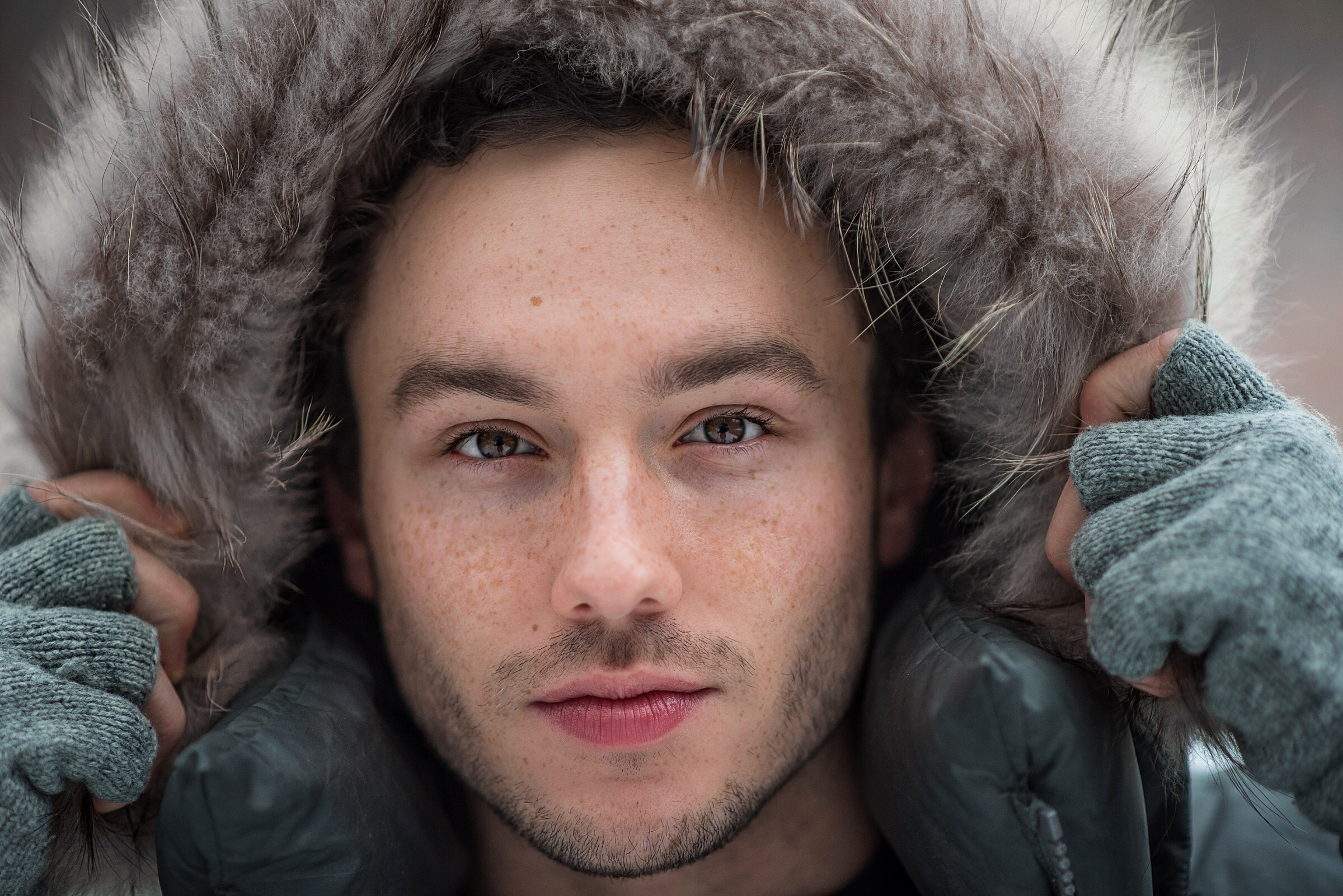