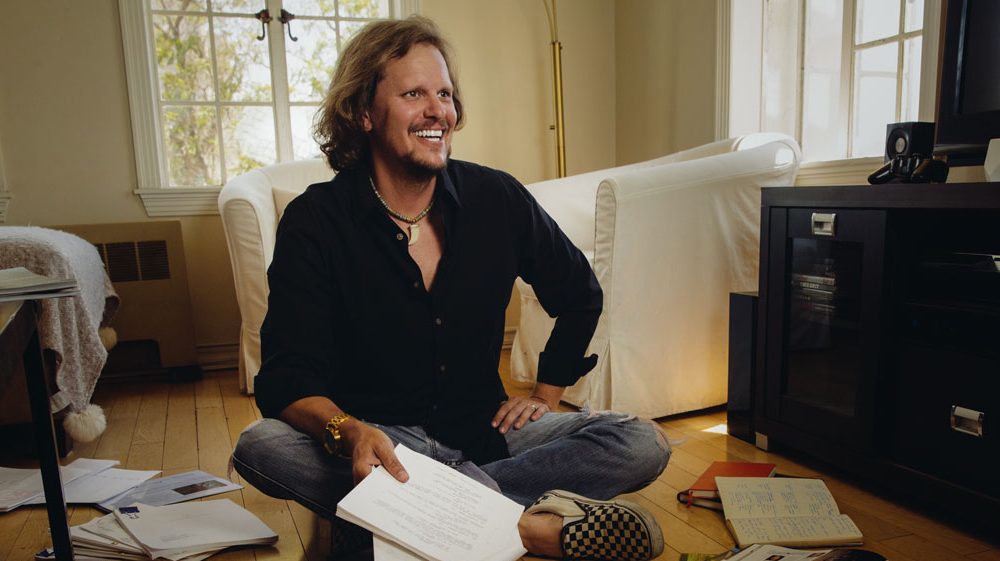 Today we’d like to introduce you to Cory Reeder.

Thanks for sharing your story with us Cory. So, let’s start at the beginning and we can move on from there.
Born in Fullerton CA, I was a hyperactive kid so my parents kept me busy by putting art supplies in my hands. Then one day, when I was around ten years old I asked my dad if I could spend my week’s allowance on a roll of Super-8 film so I could make a movie with his camera. I burned, broke or buried half my toys that weekend, all on camera. I was hooked.

Personally, the arts have always been my coping mechanism for the struggles of life. Filmmaking, drawing, music, writing and photography have helped me survive some pretty serious childhood trauma. But now as an adult that creative focus, along with practical experience, has turned suffering into substance.

Through grade school, high school and college I never stopped filmmaking. Short films, concert videos and local commercials all led to the manifestation of my production company Renaissance Man Productions (RMP). In 2011, I moved to Los Angeles and did the small fish/ big pond transition.

Since then I’ve re-established myself and my company by producing music videos for artists such as Hayley Kiyoko, Seether, Martin Solveig and Five Finger Death Punch.

Directed short docs for Easterseals, the 2017 Women’s March and for artist Joey Feldman. I also write and direct two to three short films per year to maintain a creative narrative presence on the festival circuit.

Great, so let’s dig a little deeper into the story – has it been an easy path overall and if not, what were the challenges you’ve had to overcome?
Anyone who says owning a business is easy is either lying or doing themselves a disservice to the time it’s taken them to accomplish goals.

The biggest struggle I faced was when I moved my company from Orange County to Los Angeles. I left behind all my friends, contacts, clients and crew to step up into a level of the entertainment business that plays on a global scale. By making that shift, I essentially started over as a gun-for-hire on any production that would have me. The easiest place to get your foot in the door is as a production assistant, so I went from being the boss/ CEO to a P.A. overnight.

There isn’t a spoon big enough to hold the dose of humility I took from making that shift. Luckily, I was able to build relationships quickly and was back to producing and directing within a year. In terms of challenges associated with directing and producing, there is always something new to learn about the filmmaking process. Clients, crew, technology is always changing and there’s always an adjustment curve that comes with those things.

But the biggest lesson I’ve learned and often wind up teaching is compromise. You never have the budget, cast, crew, gear, locations, time, or resources you need. I take that as a challenge to grow. Though I focus on directing, I’ve learned the ins-and-outs of writing, producing, budgeting, scheduling, editing, casting, scouting… heck even catering. It’s that flexibility and willingness to roll with the punches that keep clients coming back to me.

Please tell us about Renaissance Man Productions.
In 2014 I cast actor Nic Novicki in the short film Unlikely Temptations. On set, he began to educate me about the need for more disability inclusion in film and TV. After that, I made it a company policy to always hire people with disabilities behind the camera and to cast them whenever possible. I’ve been able to hire people with various disabilities to work on or in productions for System of a Down, Jonathan Davis (KORN), Seether as well as several short films.

Today RMP is developing three feature films, a sitcom and docu-series. In 2017 our short film Best Friend won the best film and audience awards in the Easterseals Disability Film Challenge. Since then it’s screened in festivals around the world. I was so encouraged by how it resonated with audiences that we’re now developing it into a feature. The potential to have a family comedy feature film that stars a young woman with Down syndrome has us really inspired.

Beyond our in-house productions, we work regularly with labels, major media companies, and freelance artists to help bring their productions to life. Our relationships can take clients from concept through post-production and delivery. We regularly write, produce and direct a variety of content from digital comedies and parodies, tutorials, to the short film and even VR. Our experience and relationships allow us to shoot not only in Los Angeles but Palm Springs, San Diego and Las Vegas.

I’m grateful for the opportunity to be a conscious filmmaker, it makes the work that Renaissance Man Productions does not only creatively fulfilling but spiritually as well.

Do you look back particularly fondly on any memories from childhood?
Wow, there are a lot of things that can come to mind, but since we’re talking about entertainment, the first time I met a celebrity was pretty great.

After my mom and dad divorced my dad moved to Sun Valley, Idaho. I was maybe 13 or 14 visiting him for the Christmas holiday. He was going to a New Year’s Eve party and gave me some money to go and hang out at the Lodge video arcade. I had my head buried in Galaga or Pac-Man or something and I felt a tap on the shoulder. Then, in an unmistakable gravely voice, someone asked, “Hey kid, you wanna play pool?”

There was no mistaking who it was. I turned around to see Clint Eastwood towering over me. He said, “My girl and I want to play doubles.”

He was there with Sondra Locke his girlfriend at the time. She had asked another kid to play on her team. So for the next 15 minutes, me and this other guy got to play billiards with Dirty Harry and his lady. Freaking amazing, sorry for Clint though ’cause I was terrible at pool. Made for a New Years I’ll never forget.

If I want to over analyze it, even small things like that have helped shape my character in this industry. If freaking Dirty Harry can take time to play pool with a couple of kids on the biggest party night of the year, why shouldn’t I take the time to give underrepresented people a chance to work in an industry that is built on making dreams come to life? Thanks, Clint. 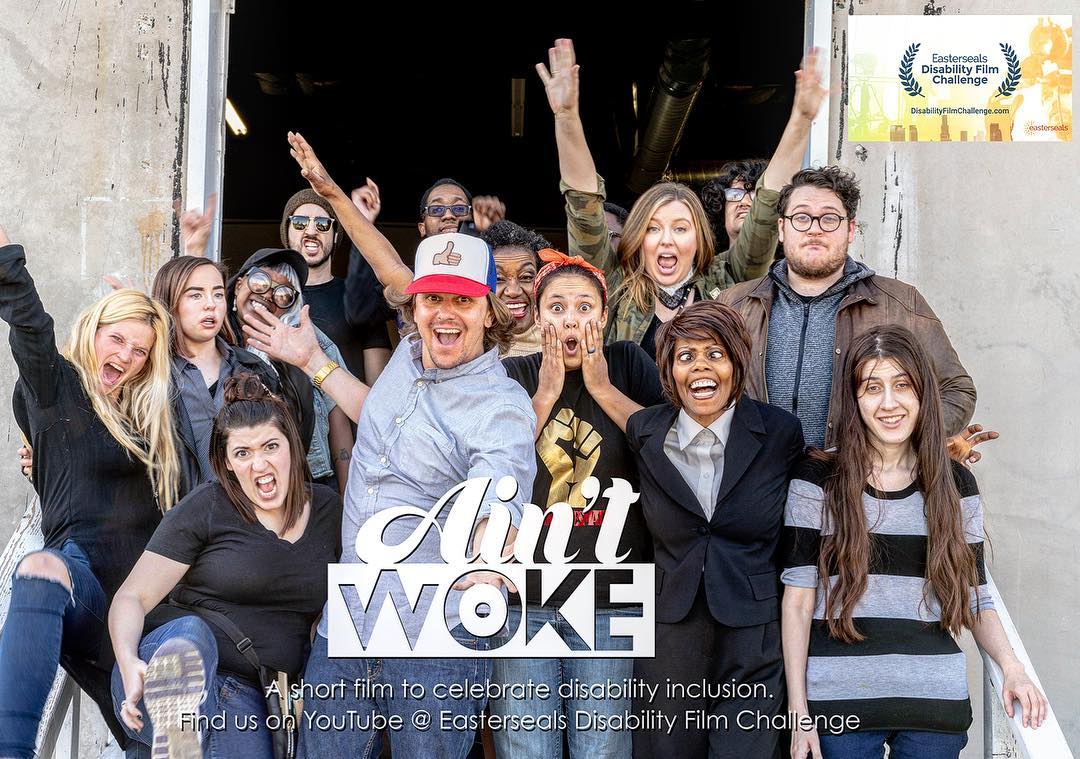 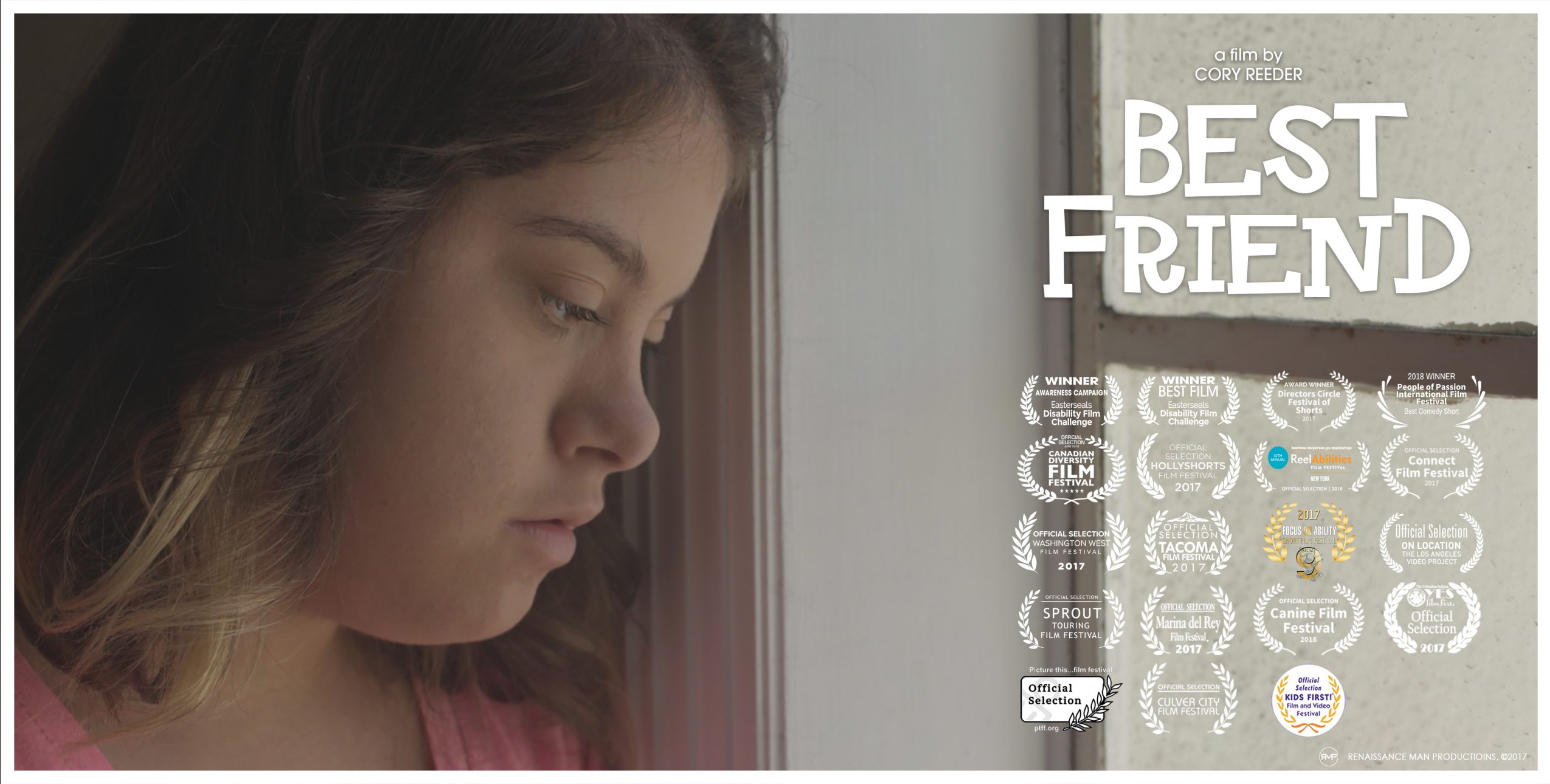 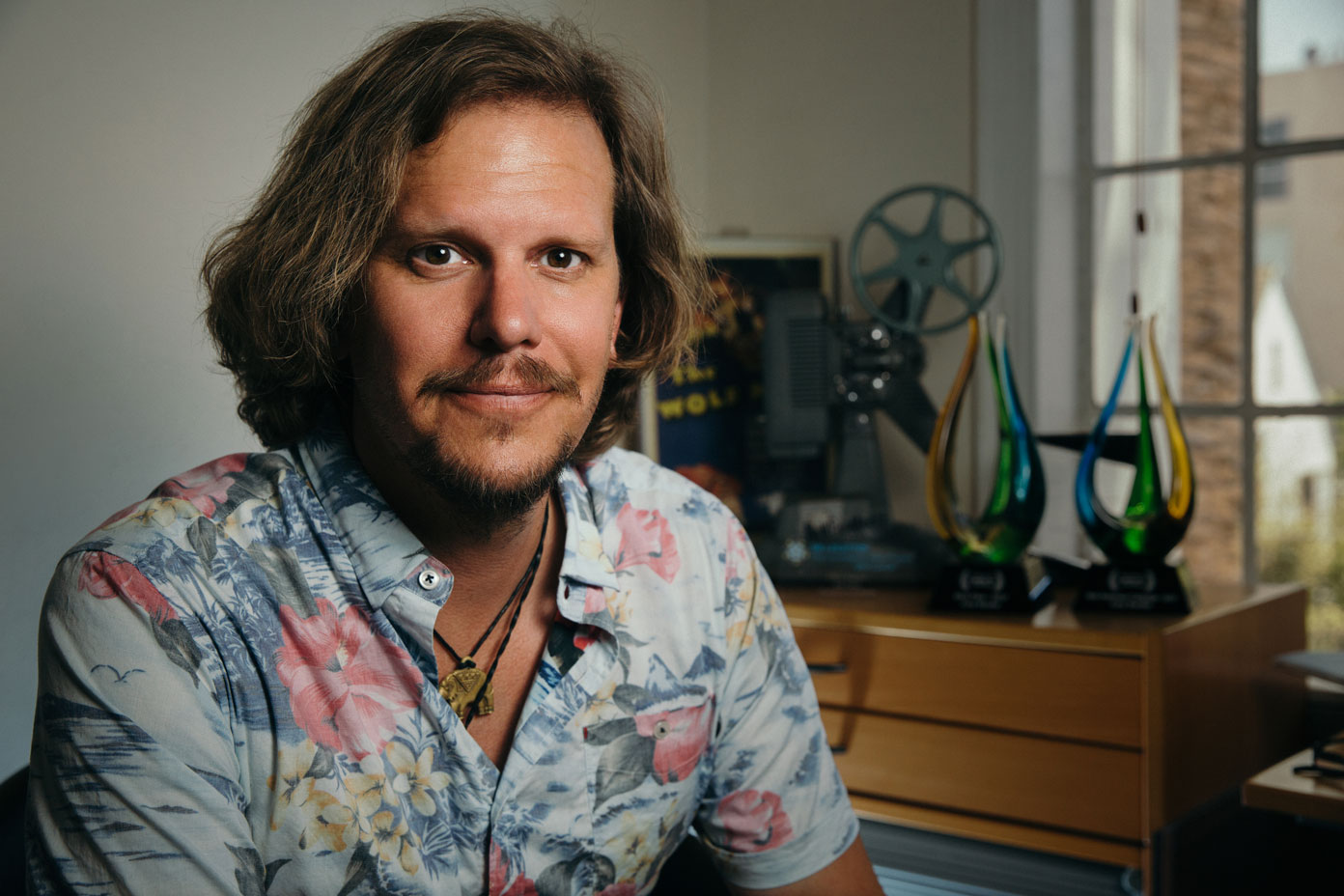 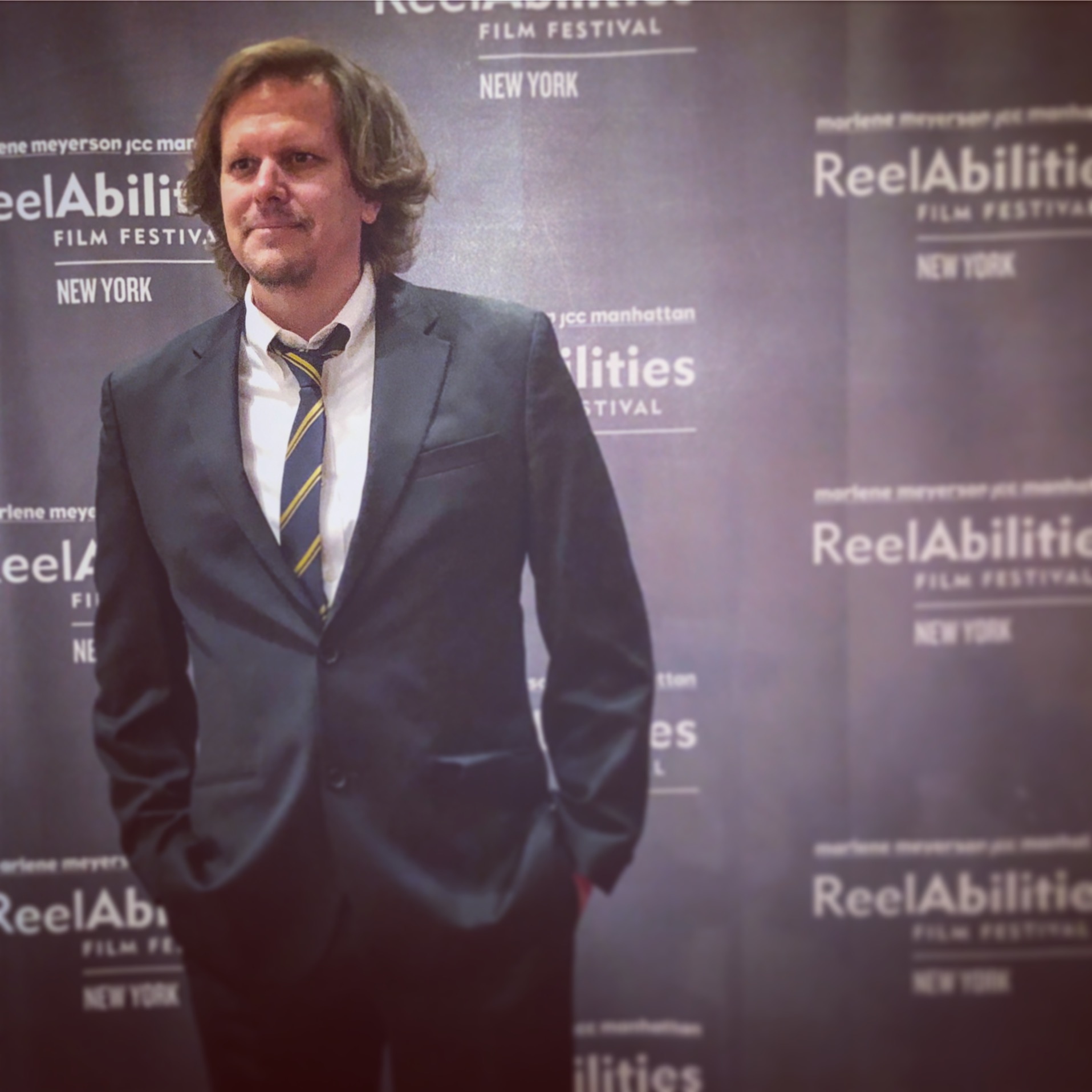 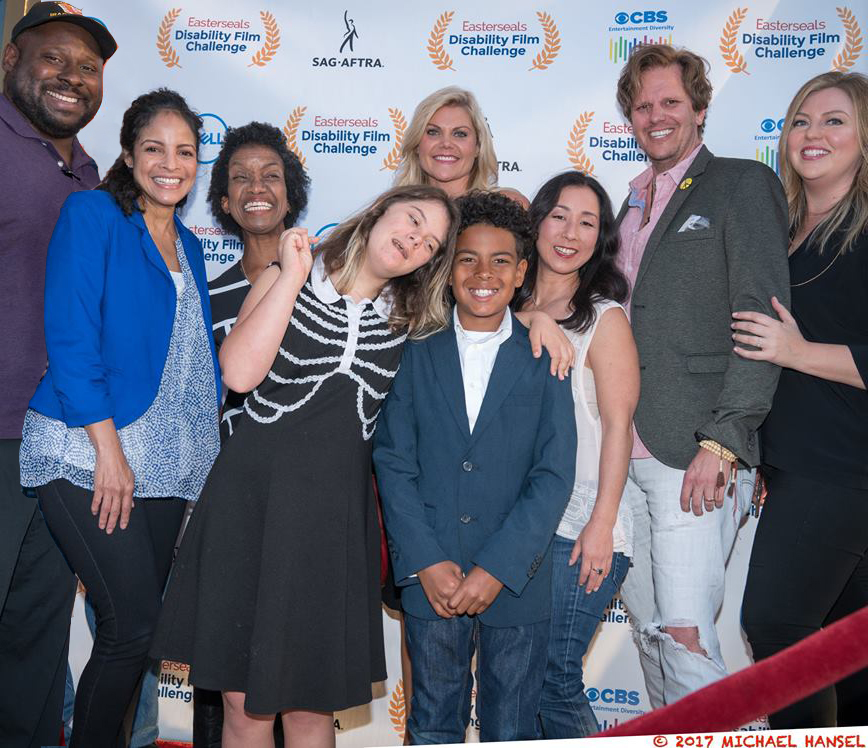 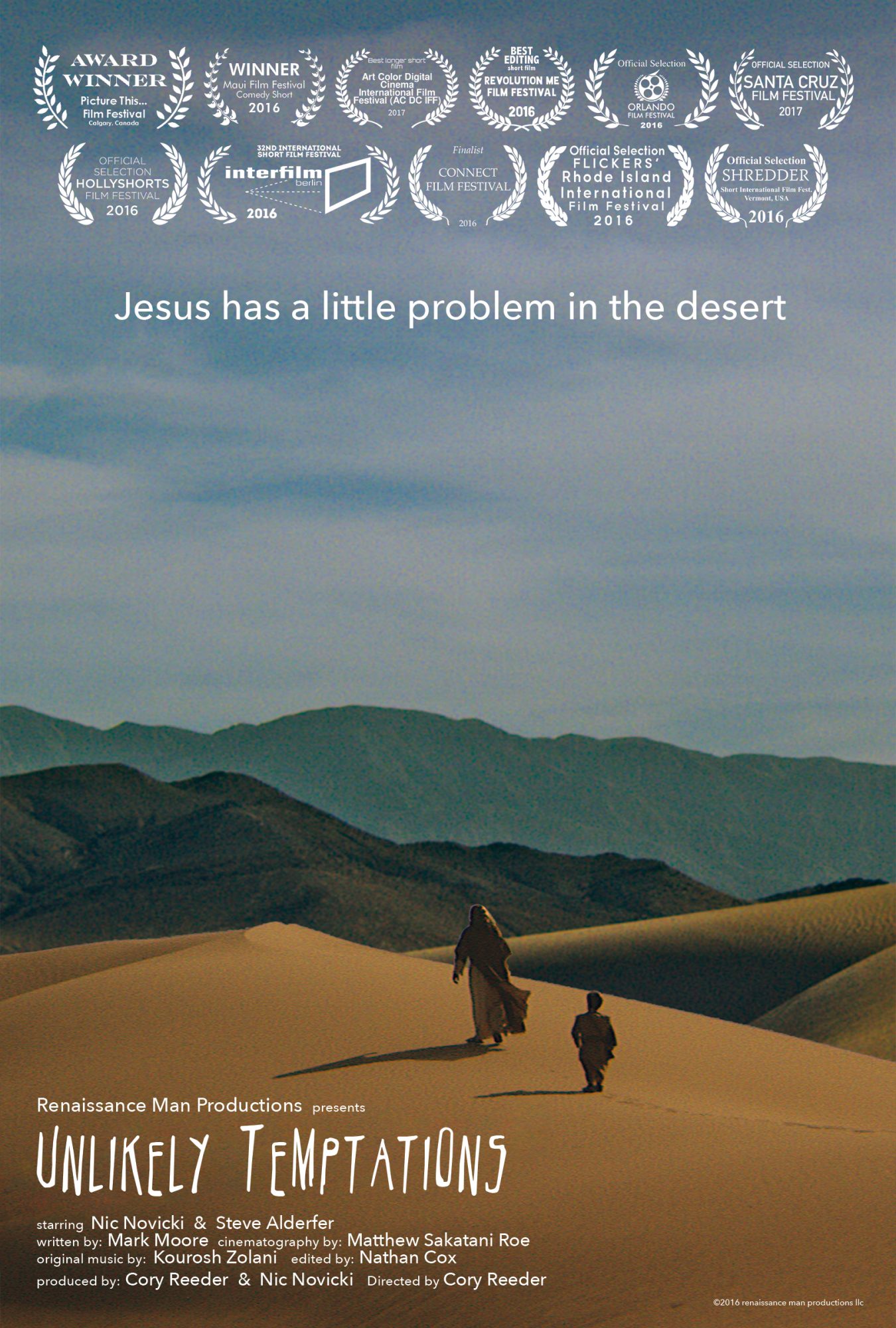