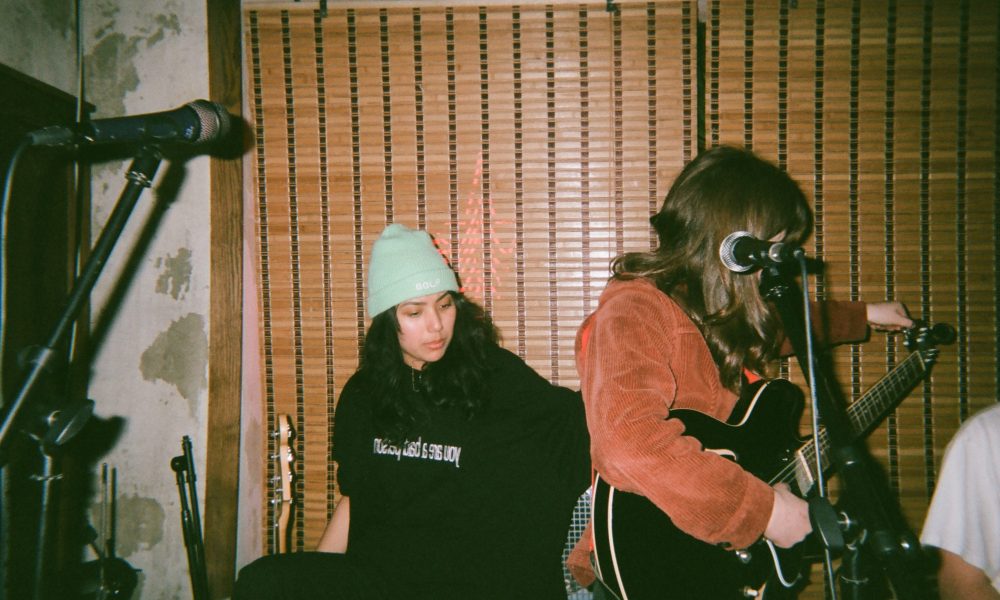 Today we’d like to introduce you to Claire Chicha.

Claire, can you briefly walk us through your story – how you started and how you got to where you are today.
I grew up in between Los Angeles, Paris, and Bangkok, but I’ve always considered LA my ultimate base. I spent most of my years here, went to school around different parts of the valley, and recently moved back after four years of straight booling in New York.

I moved to NYC in 2015 to attend NYU for Music Business and Film Production. The experience was full of first times, good food, great friends, exciting music, new ideas, developing old ones, and becoming a part of the New York fast-paced dynamic and vibrant energy. Initially though, I actually hated New York my first year. It was the coldest winter in over a decade, and the newness of the city rubbed off by second semester, where homesickness took its place instead. I ended up dating someone more seriously than I expected to, and it took me longer to create strong friendships that I had been looking forward to having in my ecosystem. I don’t regret any of my choices though, I learned that loving someone really hard doesn’t mean they’ll be around forever, and that is more than okay.

In 2017, I studied abroad in Prague. That semester was my absolute favorite – I dived into songwriting and producing, which I’ve always been passionate about, as well as all mediums of art in Central Europe. I made incredible friends, ride or dies that I love to this day, and traveled a lot on a slim thick budget. I circled back to New York in 2018 with so much more positive energy and perspective on what makes me happy. That momentum carried me though the rest of that year, and once I graduated in December (one semester early, ya girl was needing a job), I spent five months working in the aviation industry on the Upper East Side to save up for a move back to LA.

By that time, I was living in Brooklyn with my closest homies, and to be quite honest, I wasn’t all that stoked on the prospect of leaving them, but I felt very deeply that that was the right move to be making for me and my goals. My homie David who I make music with is based in LA, I had my eyes set on a job in the music industry out here that I felt was a perfect gig for me, and my best friend of two decades was making the move to LA from Paris with me.

After a few months in LA, I got pulled to work on my first tour! I ran merch for Gus Dapperton on his North American leg, “Where Polly People Go to Read.” It was genuinely one of the best experiences of my life. That crew of people was the perfect group to travel and work with as closely as we did. I spent 54 days on a tour bus traveling to over 30 cities around the US.

I got back in December and since then have been working on a few projects, including a music video and single release for a song I wrote in french under the moniker spill tab. I live in a huge house on a hill over on the east side with my best friend and three other amazing humans that I love, and I eat dank tacos five days a week. Overall, I know 2020 is gonna be a banger year, no doubt.

Has it been a smooth road?
Defo not smooth, went through bankruptcy with my family, endured a lot of separation, lost someone early on that was my world, embraced the scars that come with that, but used all of it to support and help people I love around me and practice compassion.

We’d love to hear more about your work and what you are currently focused on. What else should we know?
I’ve worked so many vastly different jobs, but I consistently seek to put my best foot forward in everything I do. I was a production coordinator for Cesar Milan commercials, I was an airplane part broker, I worked in the restaurant industry, I ran merch for a touring artist… For 2020, I’m focusing on production and songwriting, as well as tour managing! But for sure I plan to wear many different hats in the future.

Let’s touch on your thoughts about our city – what do you like the most and least?
Tacos and the productive creative energy. Gas prices and cockroaches. 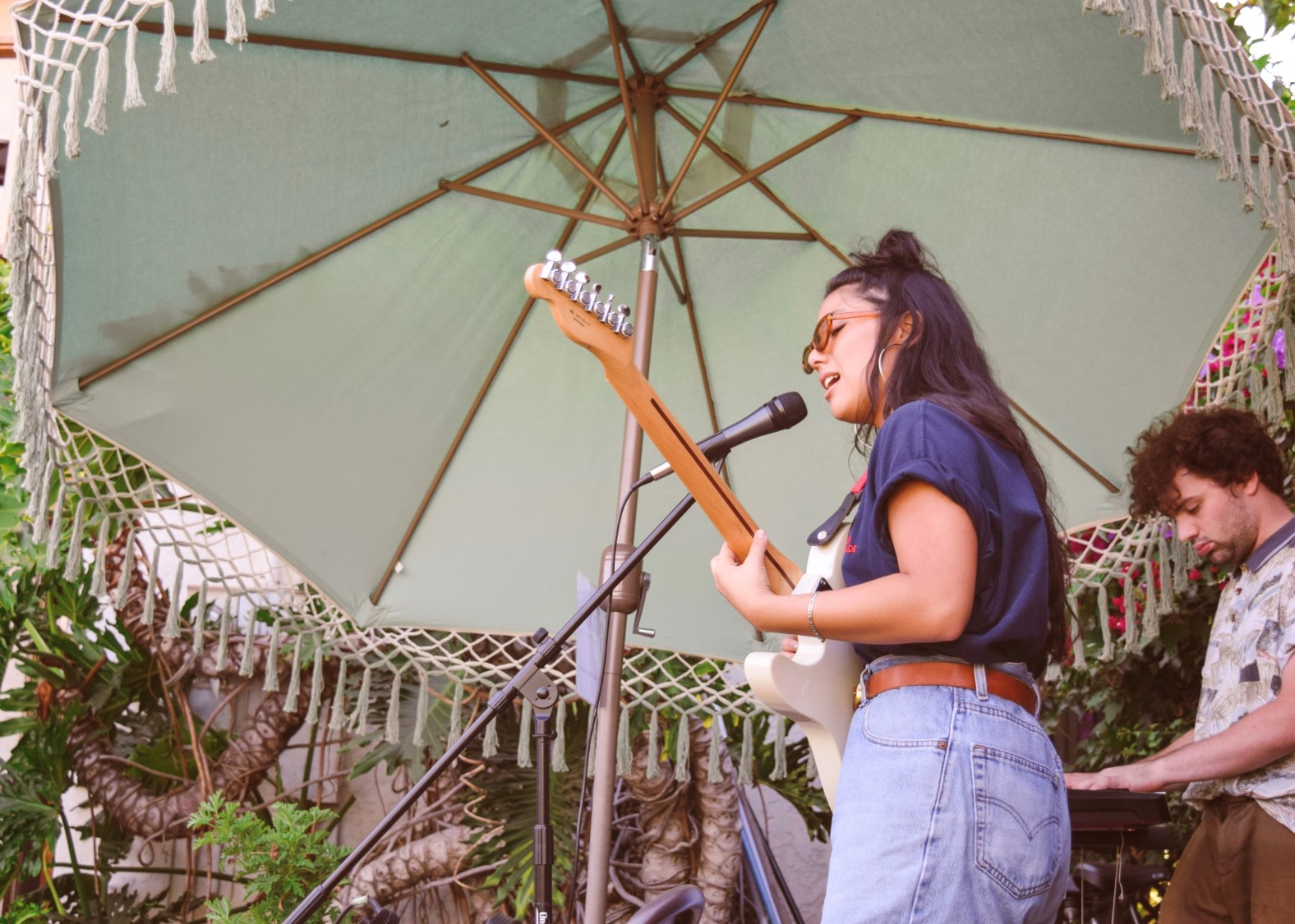 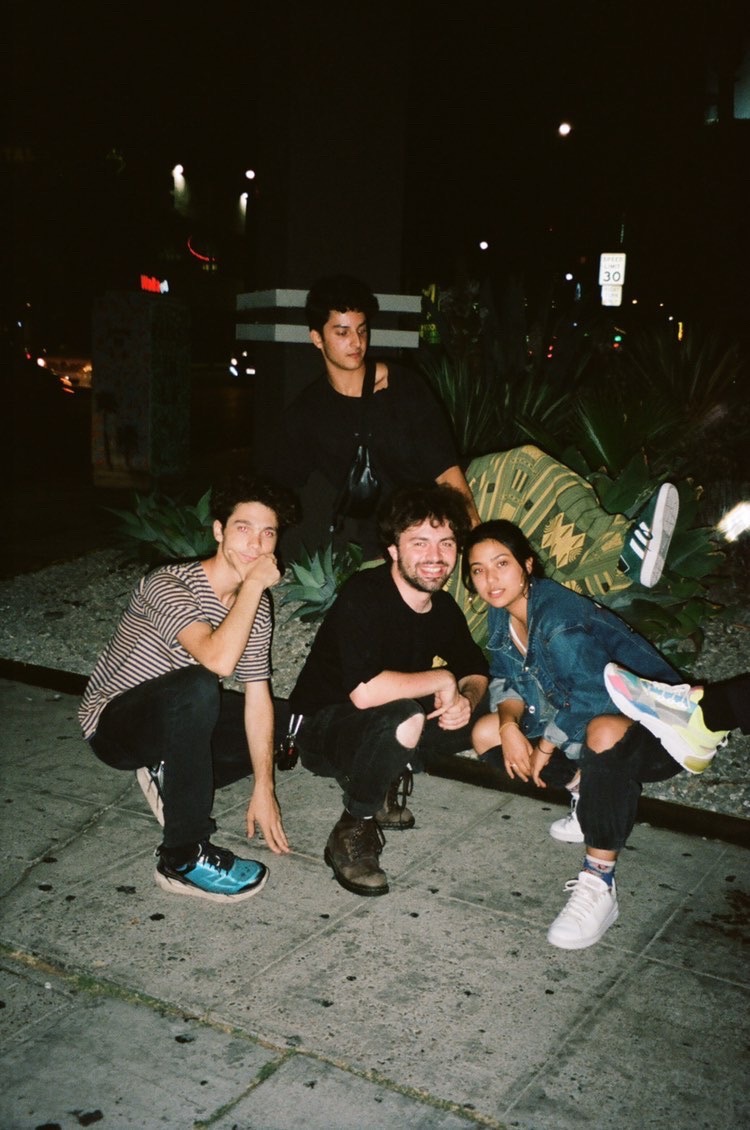 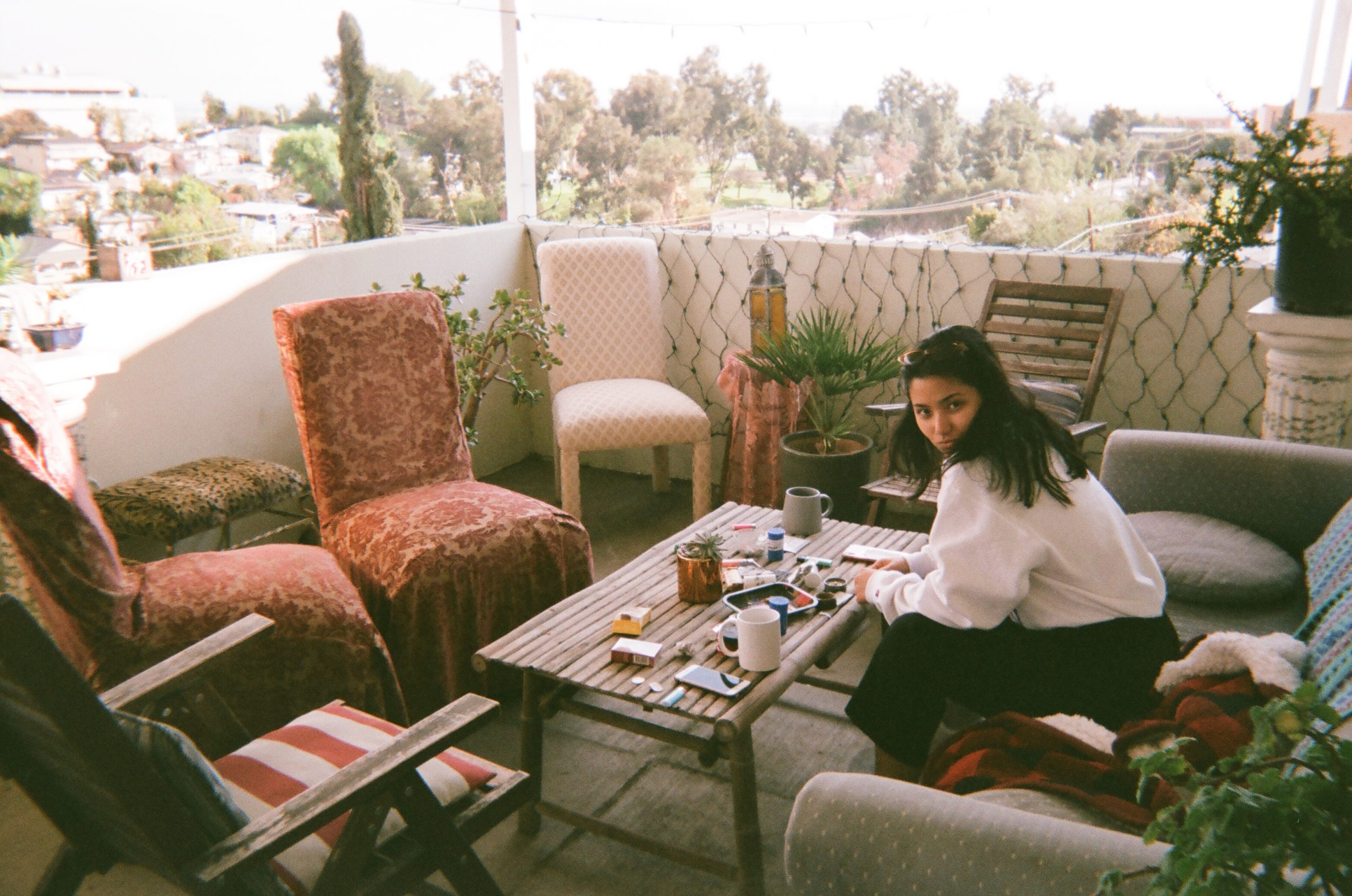 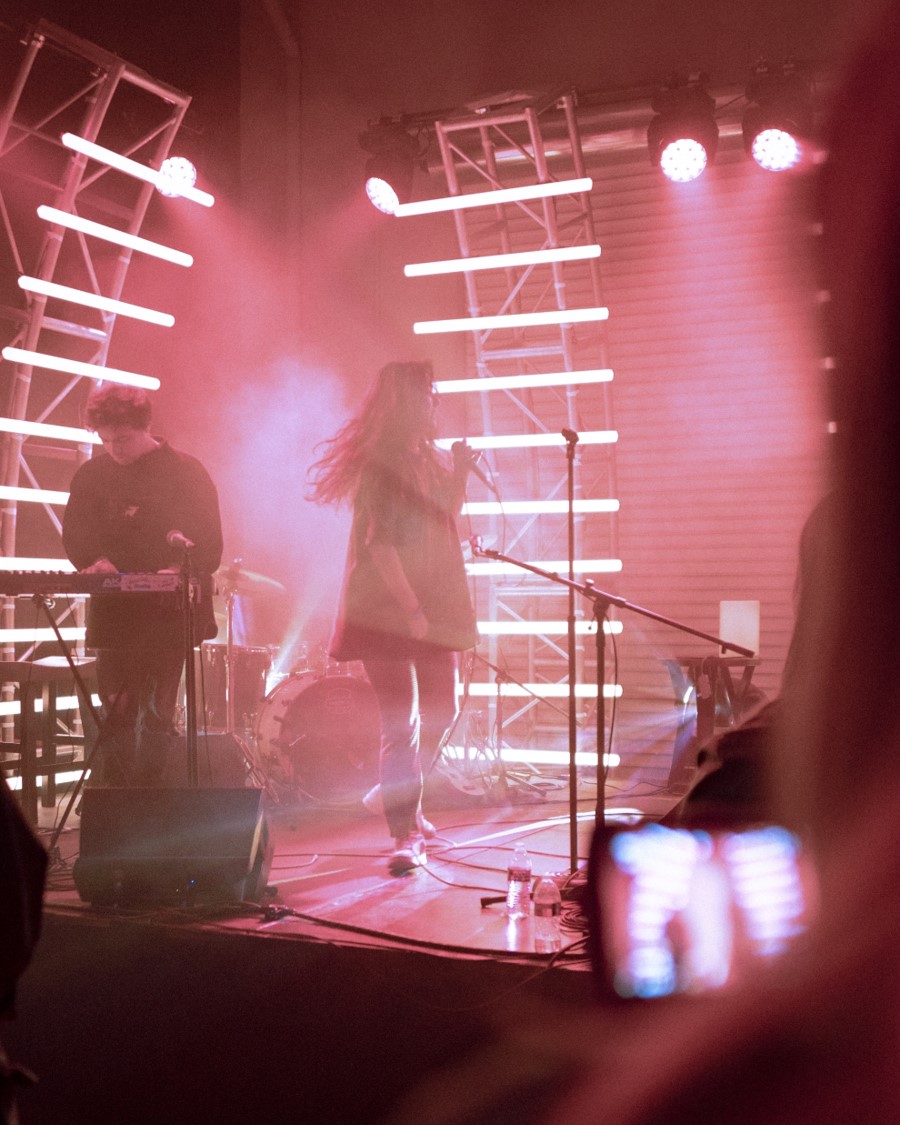