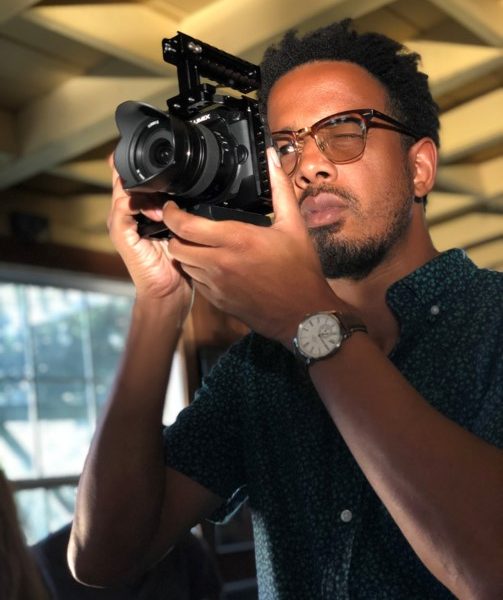 Today we’d like to introduce you to Chris Vanderhorst.

Chris, please share your story with us. How did you get to where you are today?
When I turned 30, I decided to leave North Carolina and move to San Diego with my best friend, Jarnard Sutton. The beginning was tough, I was competing with younger filmmakers who had connections from film school. All I had was Jarnard… and YouTube. I learned everything from being on set, watching DIY videos and making my own projects. It was very trial by error. A year later, I moved to Los Angeles. Jarnard stayed in San Diego to start what has become an amazing web series, The Nardcast.

Meanwhile, I struggled to find my new collaborators in LA. I started acting on accident. I was an extra on a web series, Starlet, created by Noah Harald. I watched everything they did on set. He soon emailed me, saying he liked my style and wanted to use me for a Lincoln MKS commercial. I didn’t realize I was the lead actor until three days before the shoot. Noah was a real inspiration for me. He could give you amazing video with any budget or camera. I continued to do commercial acting until I realized that being behind the camera is what I really love. So, I picked up a camera and went to work.

Great, so let’s dig a little deeper into the story – has it been an easy path overall and if not, what were the challenges you’ve had to overcome?
After working on numerous projects, I knew it was time to make my first short film. After typing a 20 something page short film, I attempted to film it. I’ll say this, it was a complete fail. And I take all the blame. I was too ambitious for my first time out with a budget of about 700 dollars which bought a nifty fifty lens, props, a hard drive and lunch for the two days. After it was all said and done, I realized I learned more in those few days than I had on any set I had been on.

I later redeemed myself when I shot my first completed short film, Quiet as Kept. The film stars Chrissy Lawver and Heidi Heaslet and was my letter to everyone whom I felt that I had let down with my first film attempt. I definitely had something to prove with that film and I think that I did.

Vanderhorst Media – what should we know? What do you guys do best? What sets you apart from the competition?
I’m a jack of a few trades as of late. Besides photography, I mostly do cinematography as well as teaching film studies/production at Ivy Academia in West Hills, California. I’ve done various jobs in the film community and I’m currently focusing on writing and directing. I’m mostly known for my camera skills having shot many short films and over 60 episodes of the popular web series Scotch Tape Productions.

I recently completed my first pilot script with my writing partner, Addison McCoubrey, whom I have collaborated with many times in the past. I have another pilot in the first draft stage that I’m currently casting a script reading for. I’ve also recently was cinematographer and executive producer on a pilot, Extra Ordinary, with long time collaborator, Rick Lundgren.

Next up, a new short film in the early writing stages and filming two shorts which will be part of a feature anthology film entitled The Impact. After that I will tackle my first feature film script to write and direct.

What moment in your career do you look back most fondly on?
I’m not the type who needs to be in the center of attention, so for me when I hear people talking about my work and enjoying the content that I am making, it really makes what I do worth it. My proudest moment so far has been the amazing praise I have received for my latest short film, Lifelike, which stars Rick Lundgren and the amazing Deanna Noe. It was made with my right hand man and long time friend and collaborator Ty Higgins. The most consistent compliment we’ve received is the comparison to Twilight Zone and Black Mirror. I’ve always been a huge fan of horror/suspense anthology shows and to receive a compliment like that keeps the drive alive. At the first screening for Lifelike, at Short Film Night at Club Bahia, I could hear a woman gasp at the climax of the film. As soon as the screen went black and the credits appeared, she yelled, “That was fucking amazing!” Those are the proud moments. 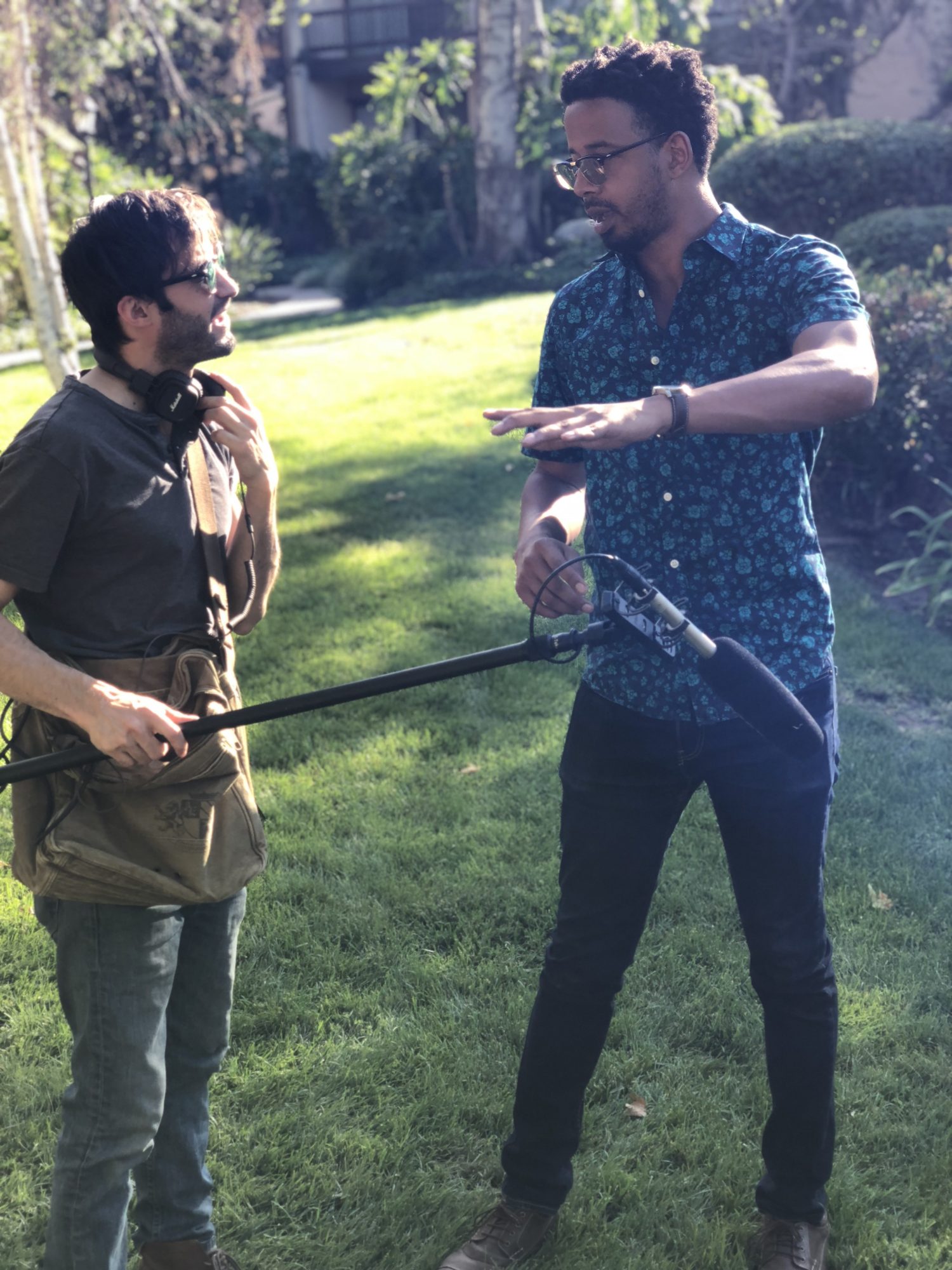 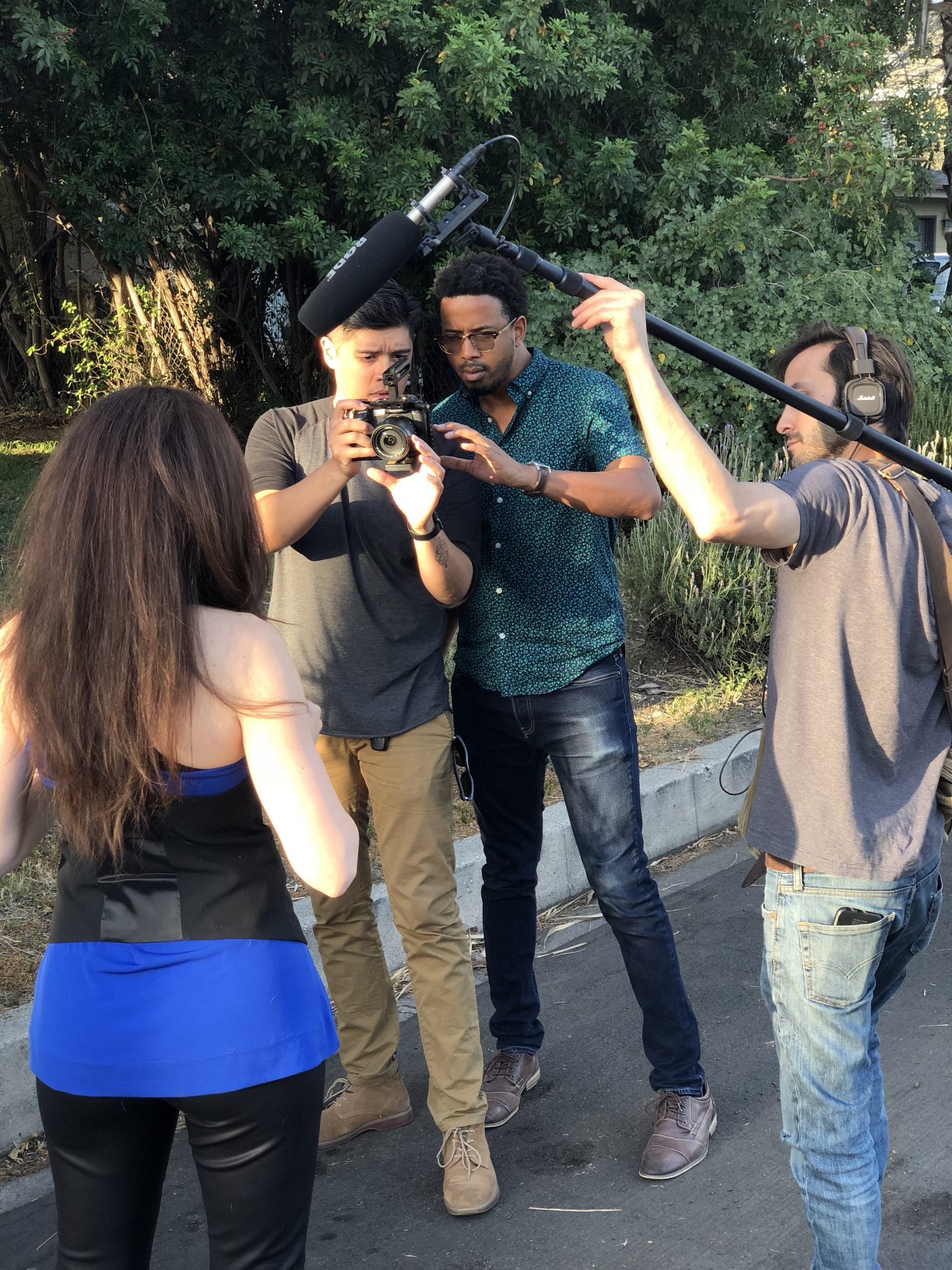 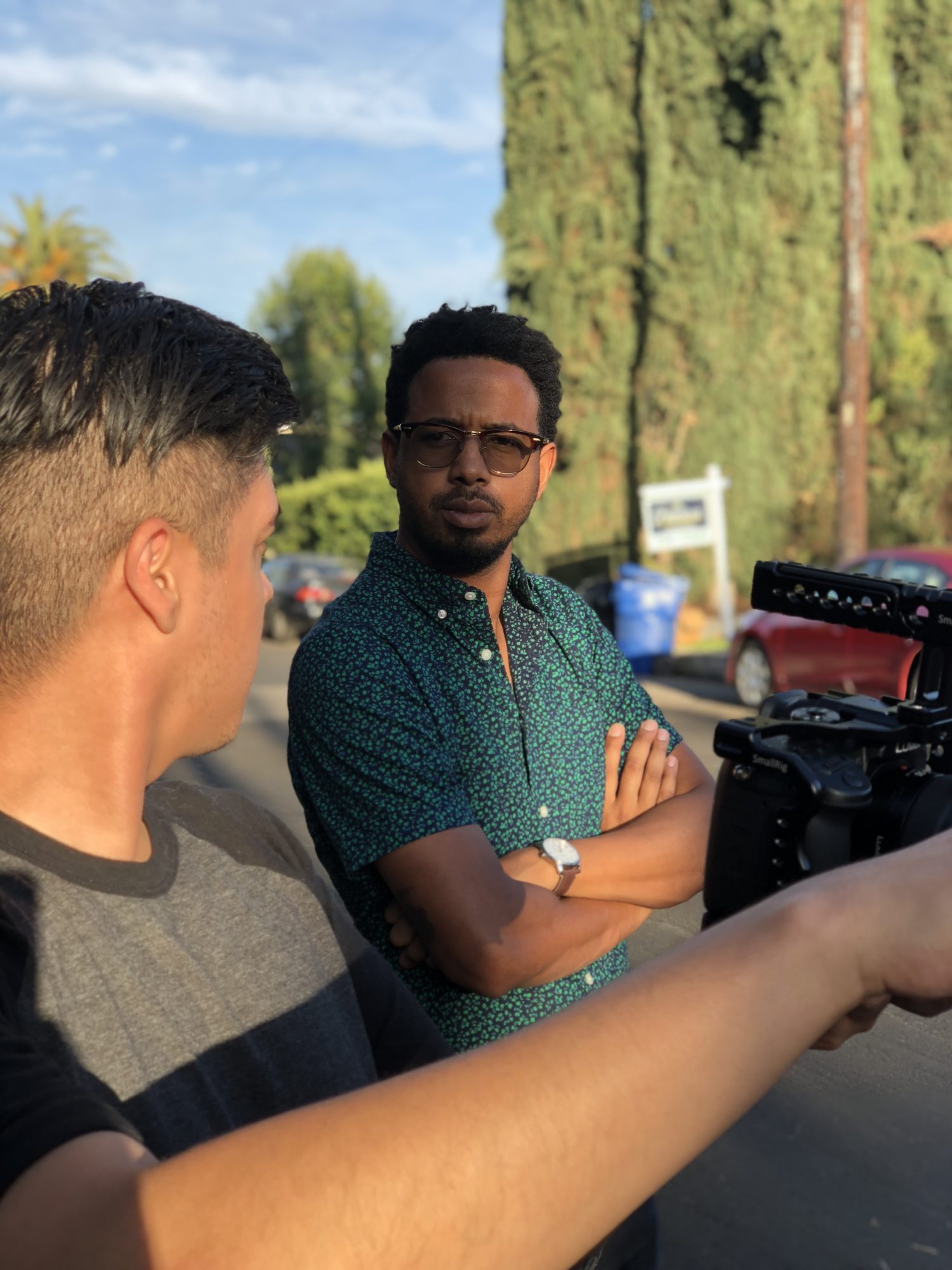 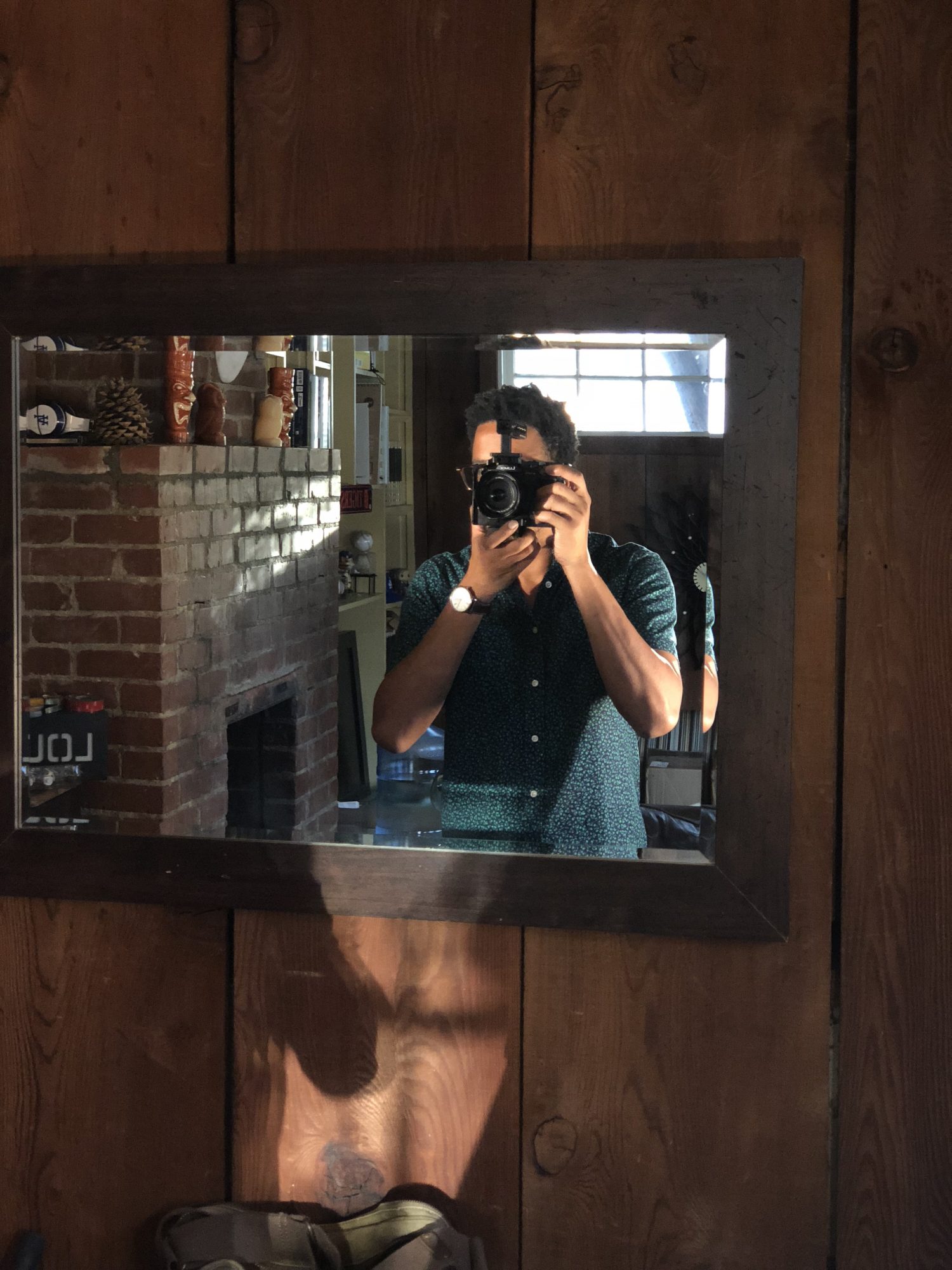 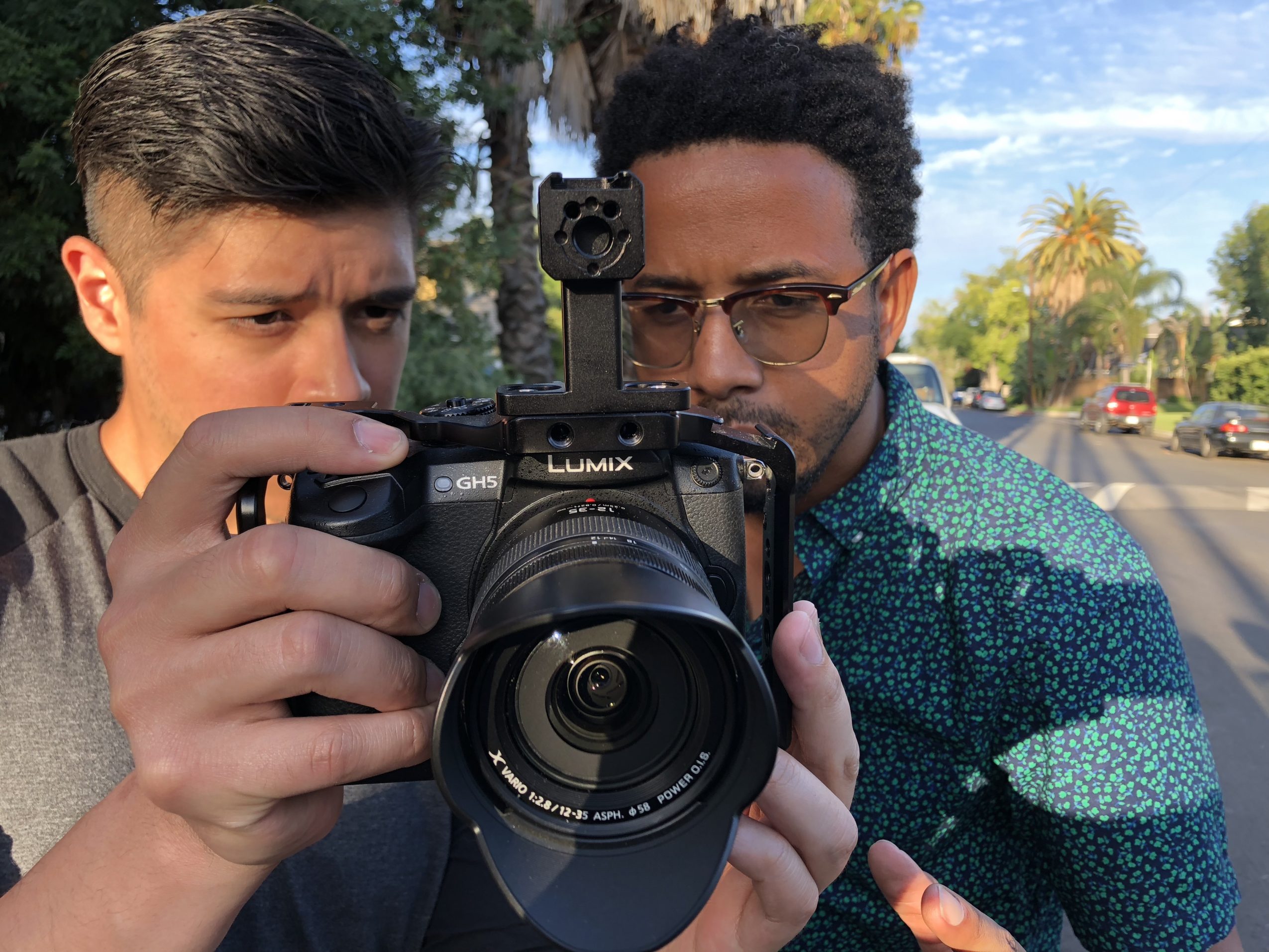 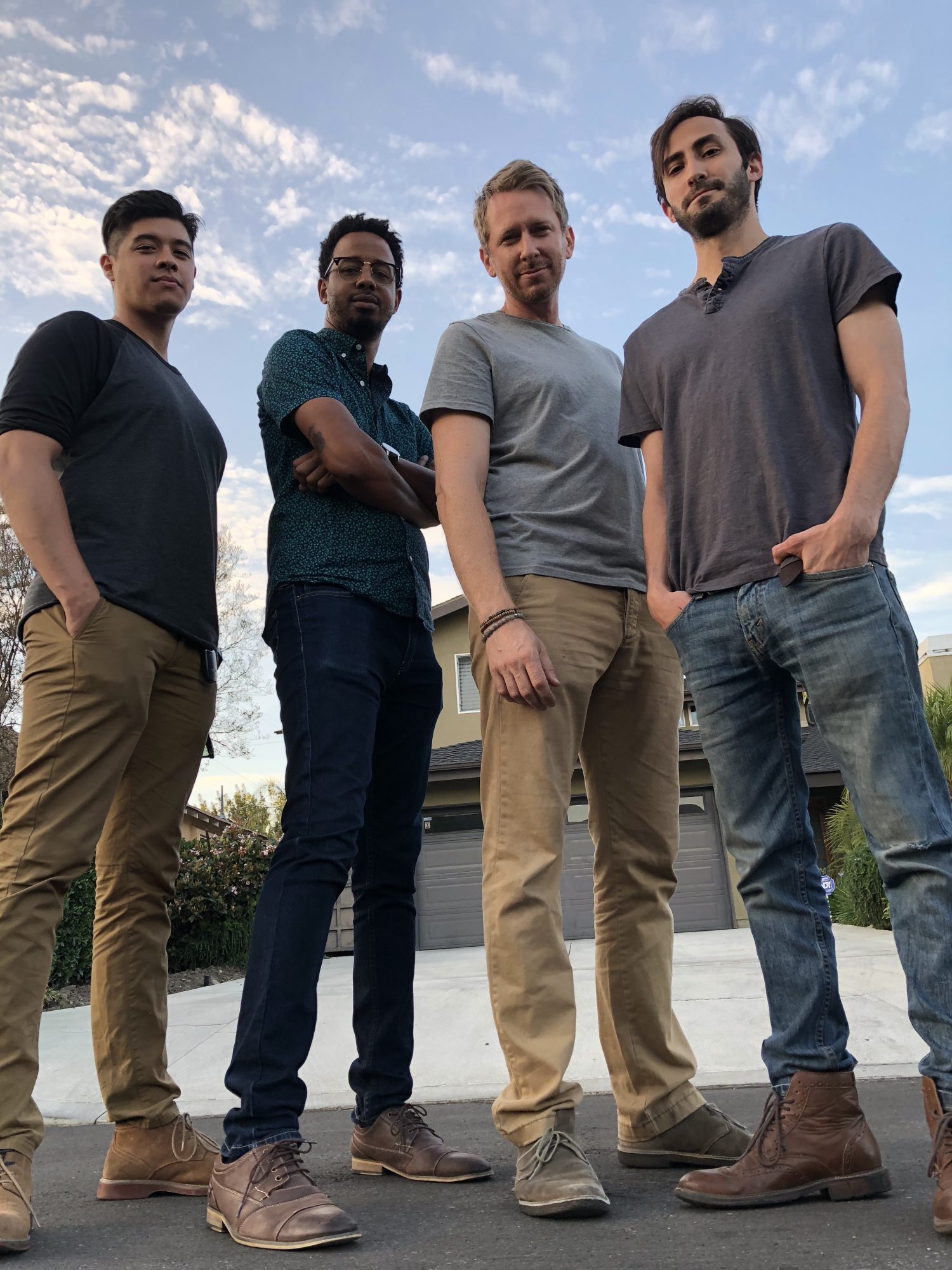 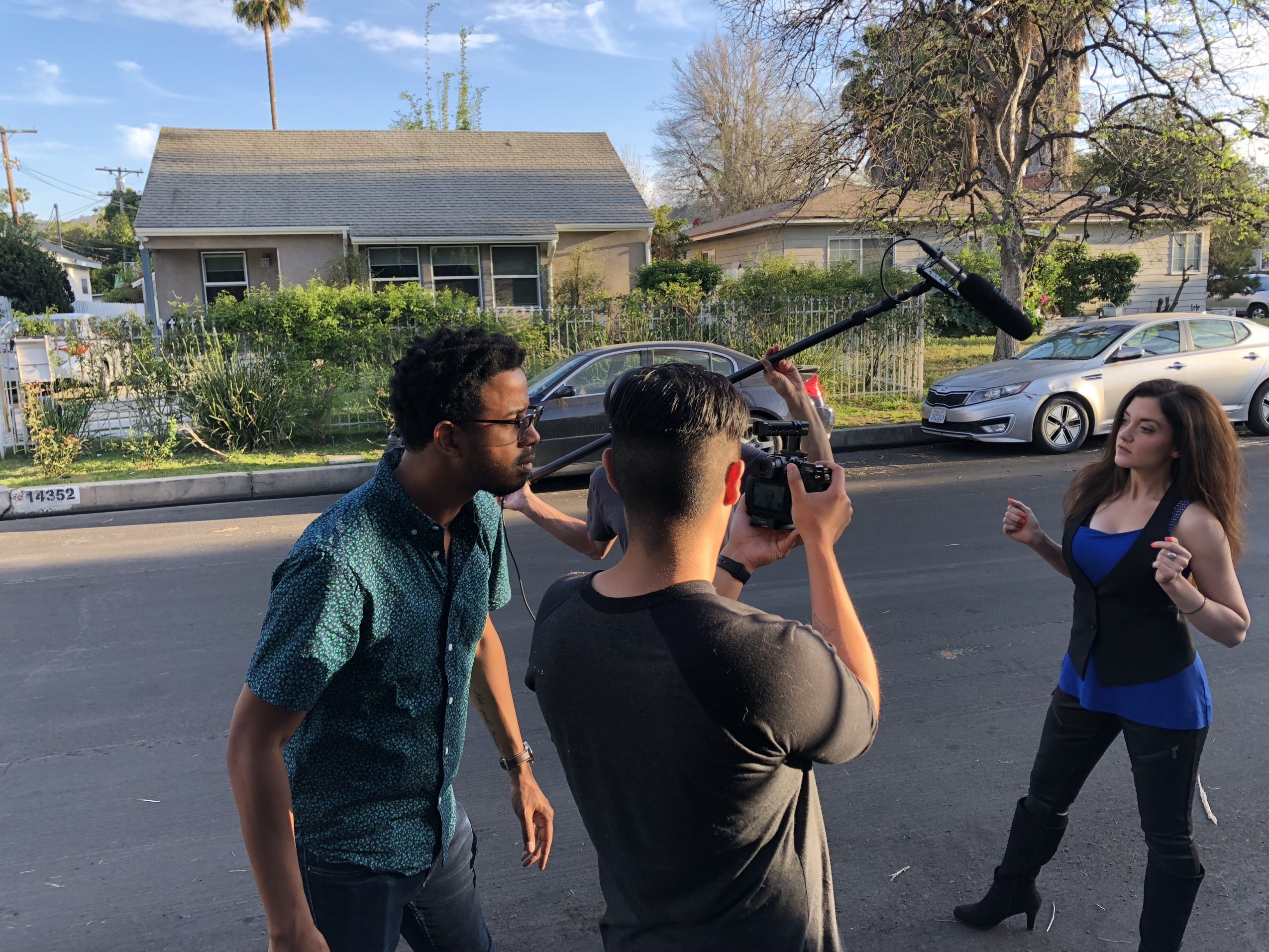 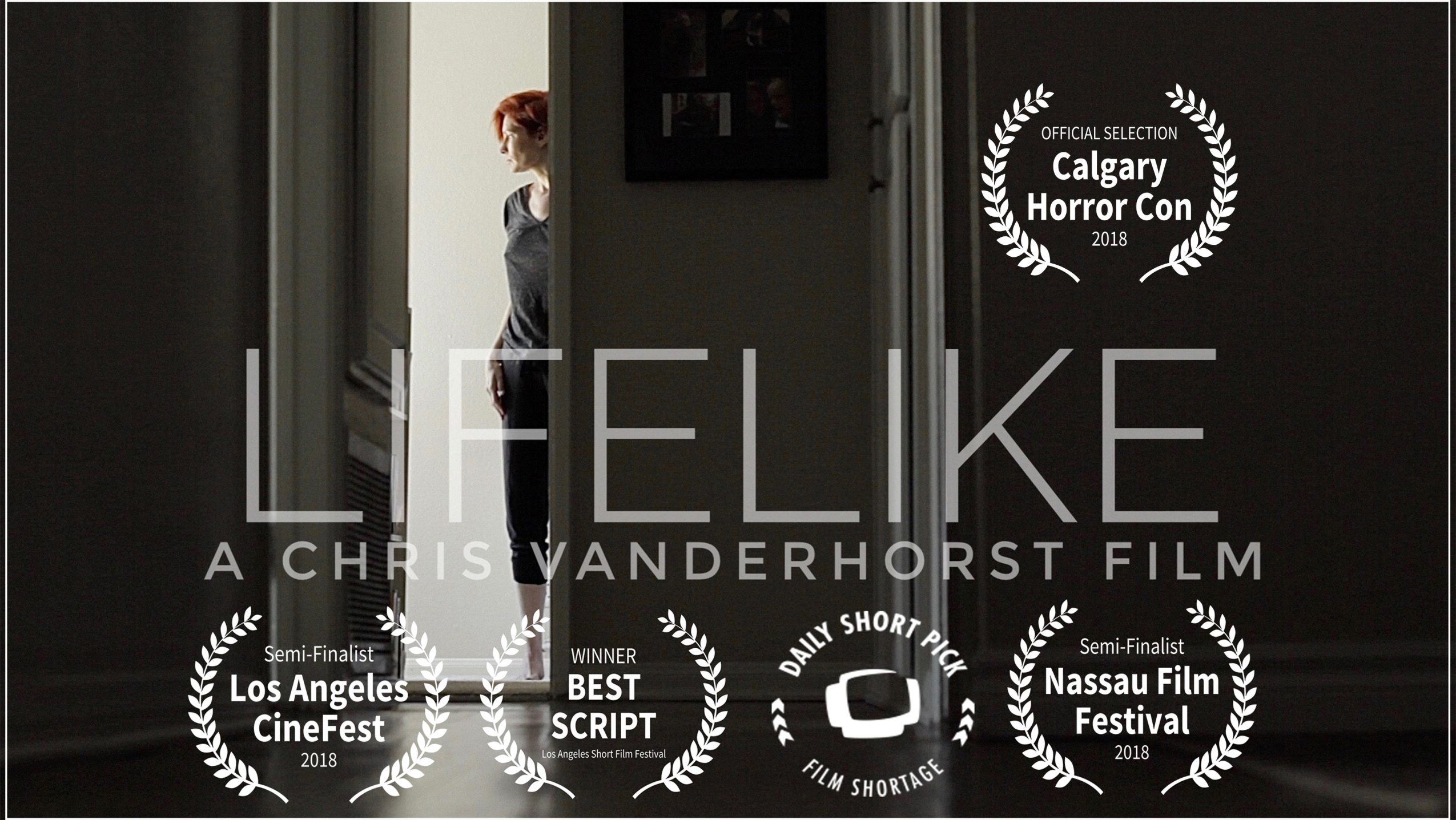