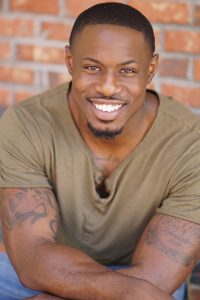 Today we’d like to introduce you to Chris Rouse.

Chris, let’s start with your story. We’d love to hear how you got started and how the journey has been so far.
This Journey started shortly after graduating college in the fall of 2016. I got my degree in Business Administration and a few weeks later was working in a brokerage firm that I thought would be the perfect start to my many business endeavors. Turns out I hated everything about the company, very toxic environment with no room for personal growth. Like most college grads, I was sold on the “dream job”.

Two months later I was unemployed, not sure what to do with my life and I finally came to the conclusion that I would Join the Air Force. As I was going through all the steps to get into the Air Force my girlfriend at the time had an old camera that she gave me and told me to start shooting. Not even two weeks later, I shot my first graduation shoot and the rest was history. Through photography, I eventually met a guy who really thought I should bring my talents to the modeling and acting world, something I’ve never done before or had any intentions on doing.

I was soon introduced to Industry Direct Models & Talent IDMT, based out of Charleston, SC; where I prepared for a talent competition that was being held in New York City. After months of preparation, I went to New York and won male talent of the year which landed me my current manager here in Los Angeles. Unsure of myself and a tad bit fearful of what I wanted to do with my life, I put my two weeks in at my previous job once returning from New York and was off to Los Angeles a month later. Which brings us to now, not even a year later I’ve had the opportunity to be apart of many production sets working in front of and behind the cameras, I have built several industry related relationships, and have made a presence here in LA as an editorial and beauty photographer.

Although the journey is just starting, I’m certain that my breakthrough is around the corner. My story thus far involves a lot of sacrifices, having living faith, and most importantly believing in myself and the process. And to those who are uncertain on their purpose in life, my advice to you is to do not only what makes you happy but to do whatever is, that you do the best, with the least amount of effort and that enables you to serve others all at the same time. It is at that moment that you will start walking in your purpose. My journey in LA has not been an easy one but God never promised us it was be easy but that in the end, it will all be worth it. Keep pushing, keep fighting, never give up and never give in.

Great, so let’s dig a little deeper into the story – has it been an easy path overall and if not, what were the challenges you’ve had to overcome?
It has not been a smooth road. Like most creatives here in Los Angeles, I have had a lot of financial struggles. When pursuing your dreams, you have to sacrifice what is easy for what can benefit you as an actor. Most times the thin line is between getting a full-time job or hoping that you book enough gigs that will help pay your bills. For me, this was very hard to accept because finances was never an issue when working my full-time job back home on top of thriving as a photographer in that area.

Please tell us about DVI Photography.
I’m an actor, photographer, and model. The name of my photography business is DVI Photography which stands for Dream, Vision, & Inspire. I specialize in editorial, fashion, beauty, and portrait photography. What I’m most proud of when it comes to photography is the amount of growth I’ve seen in my work in such a short amount of time. What sets me apart from others is my ability to do more with less. I’m a self-taught photographer who has learned and developed his skills through trial and error and by simply doing the research necessary to capture beautiful faces. I never let not knowing something stop me from growing as a photographer.

Do you look back particularly fondly on any memories from childhood?
My favorite childhood memory was when I didn’t make the middle school basketball team my 7th-grade year. I made the reserve list but not the roster. Sounds crazy to be my favorite memory right…I’ll tell you why that is. It wasn’t until years later that I realize what that did inside of me to shape my future. I came to a realization that if it’s something that I wanted, I was going to do whatever it took to get it. One year later, I not only made the team, I started every game, led the team in rebounds, and we went on to win the district championship. That testimony is not only what I call putting in the hard work but resilience. It was at that moment that I realized I could do whatever I wanted by simply putting in the hard work. 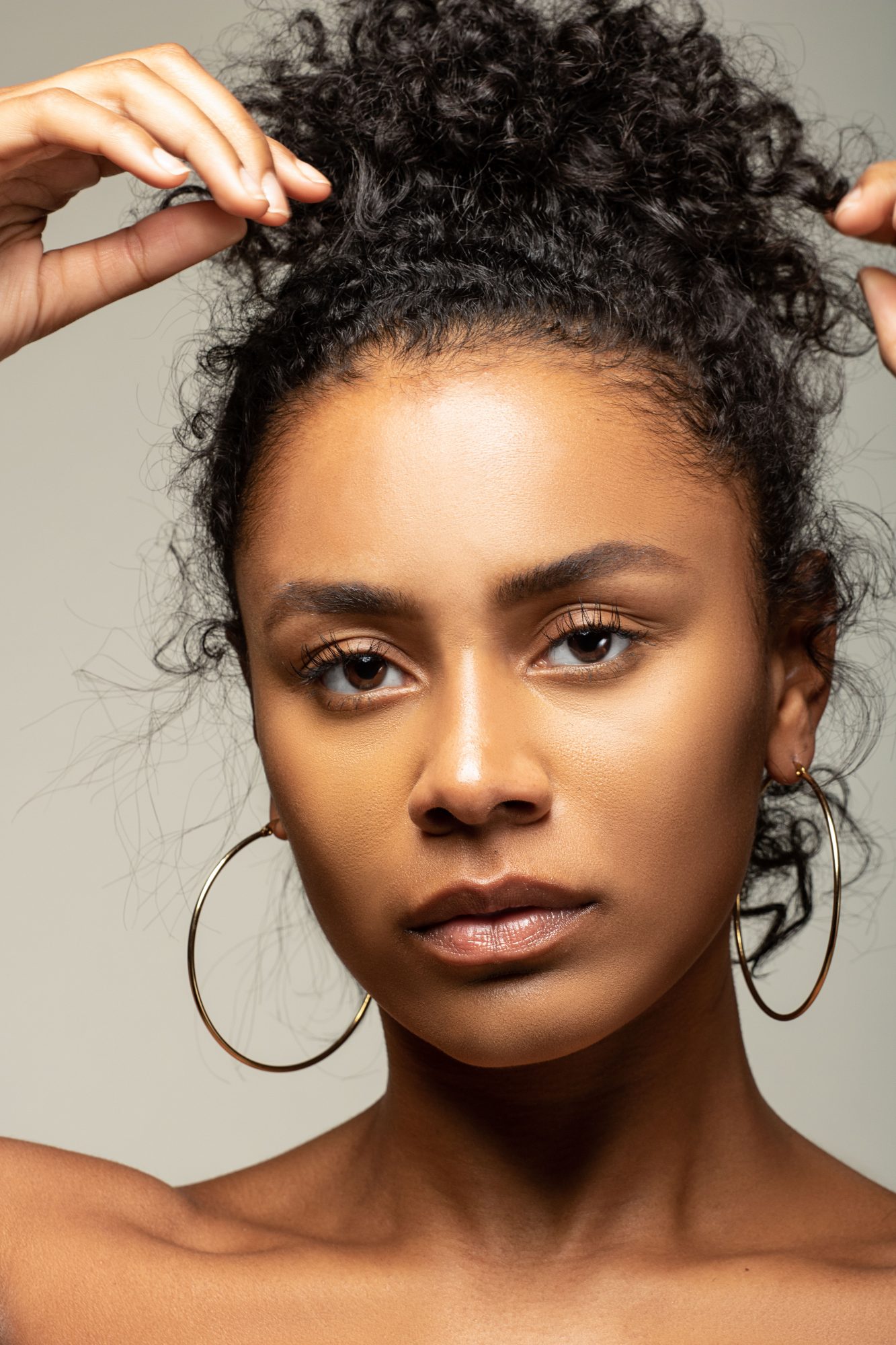 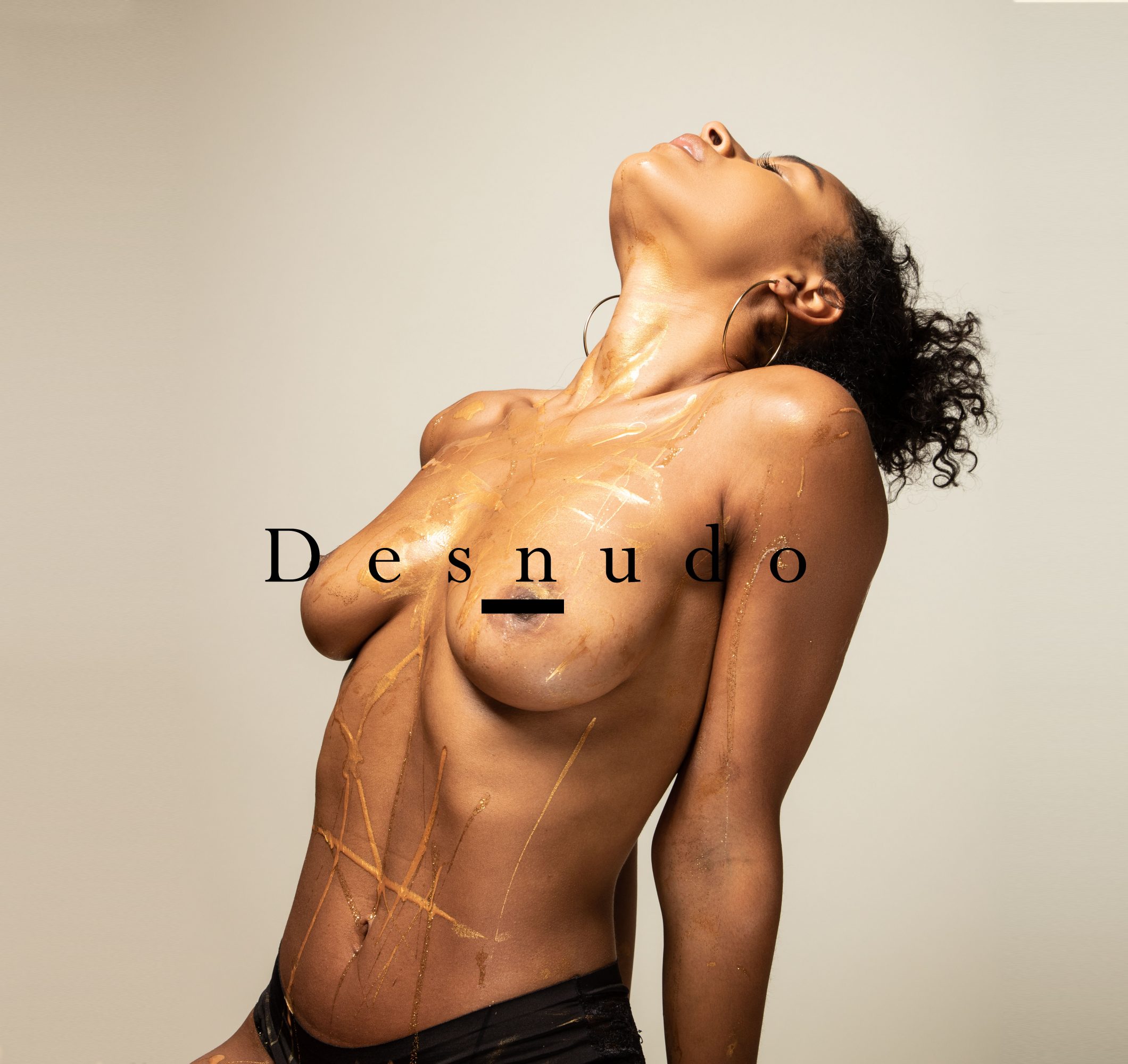 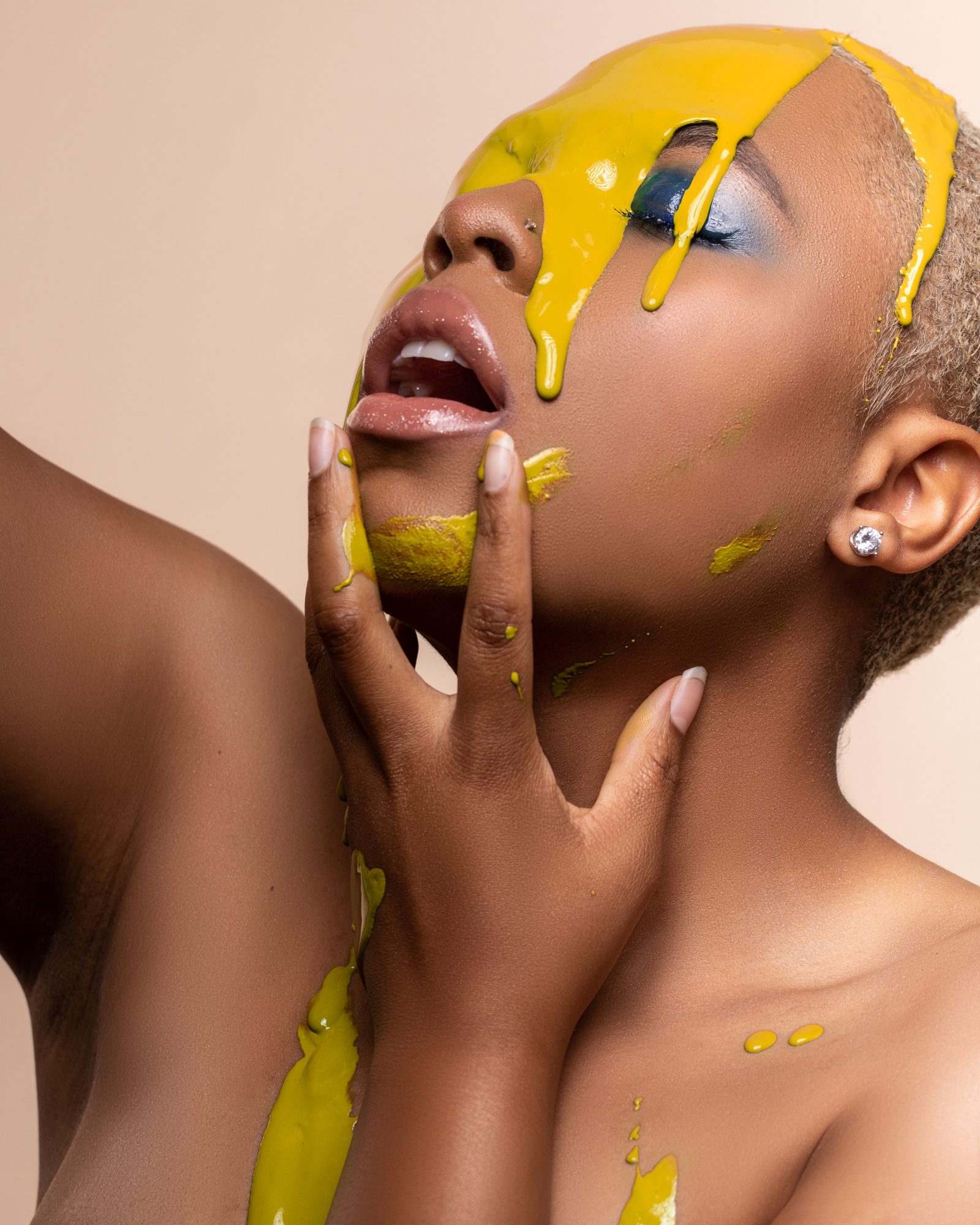 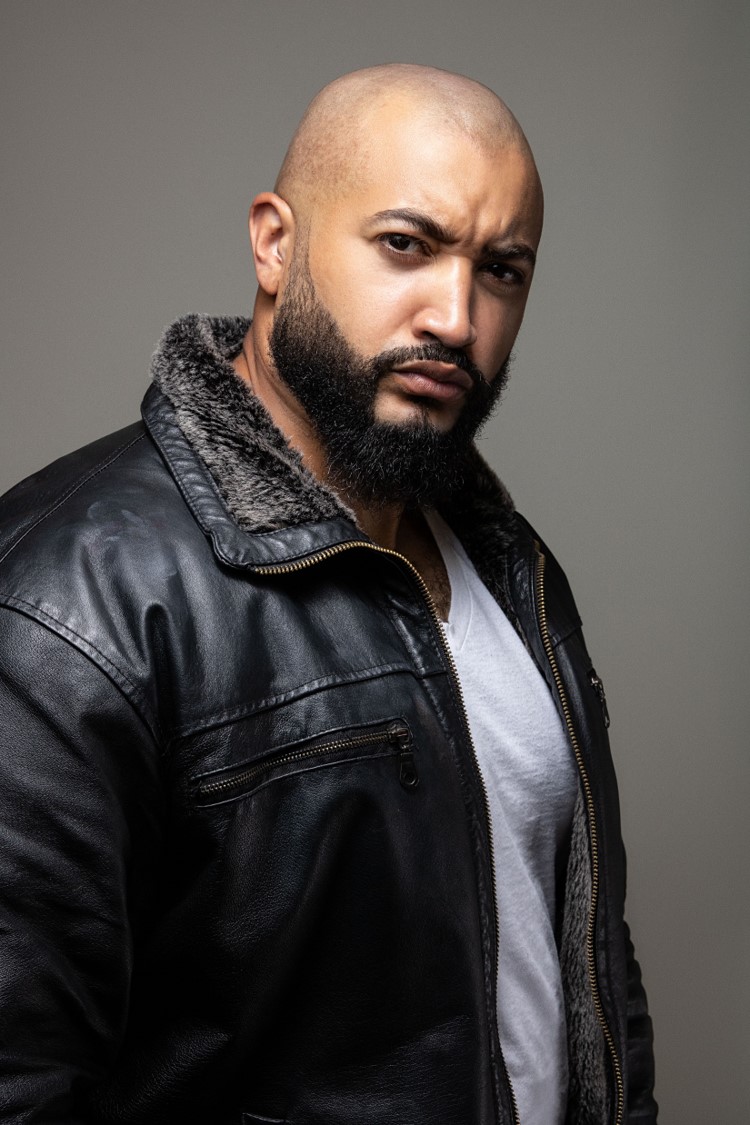 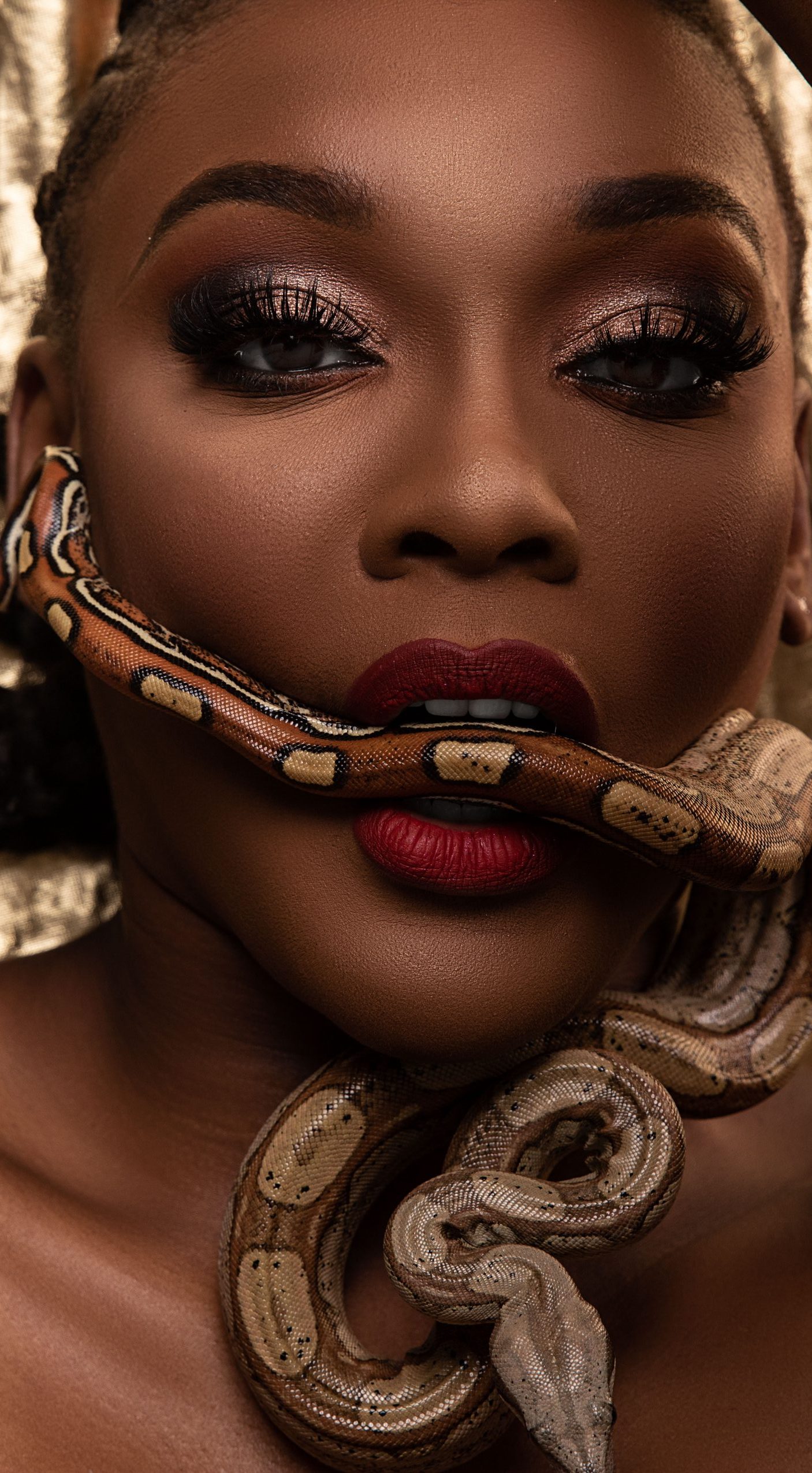 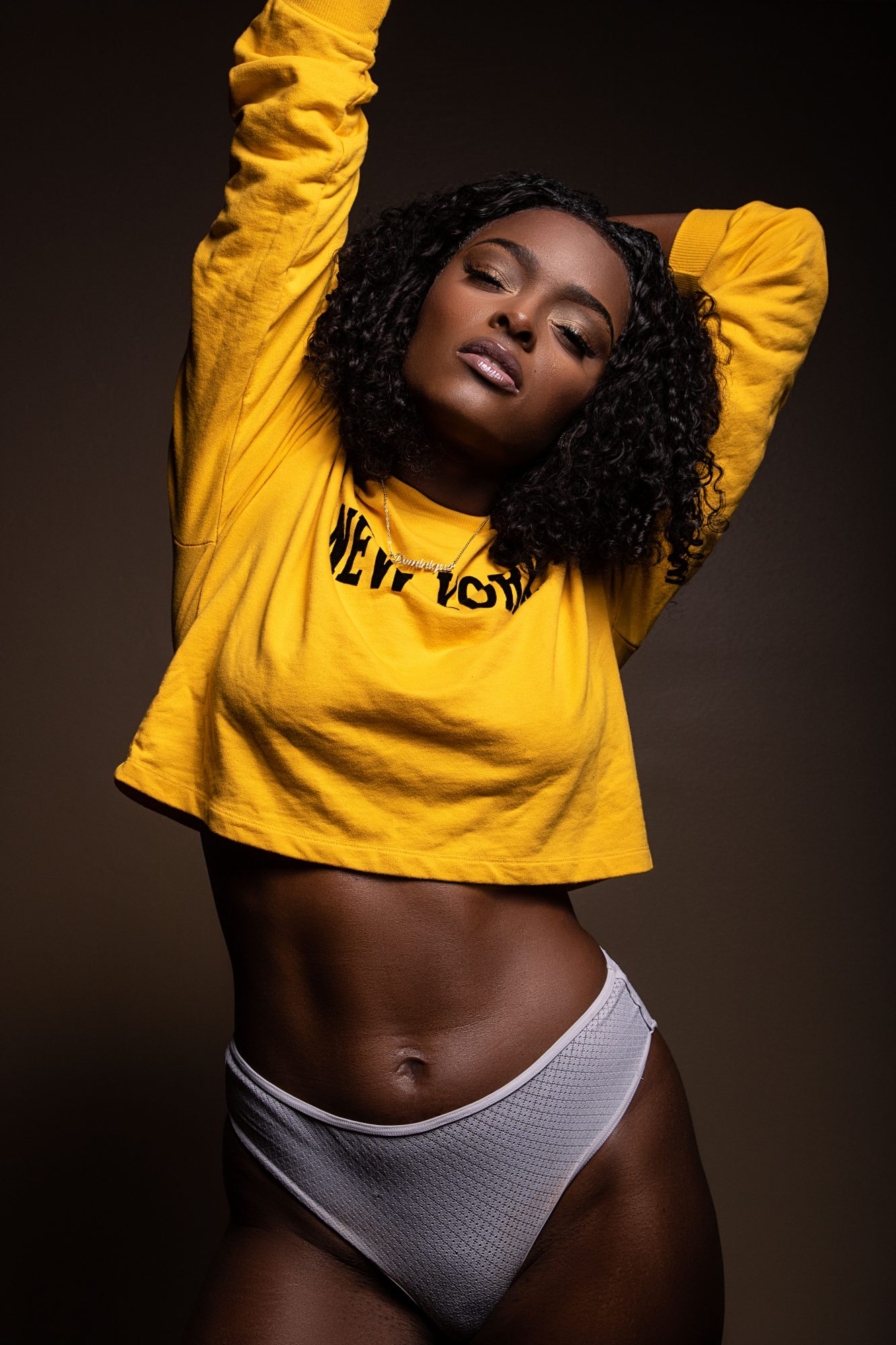 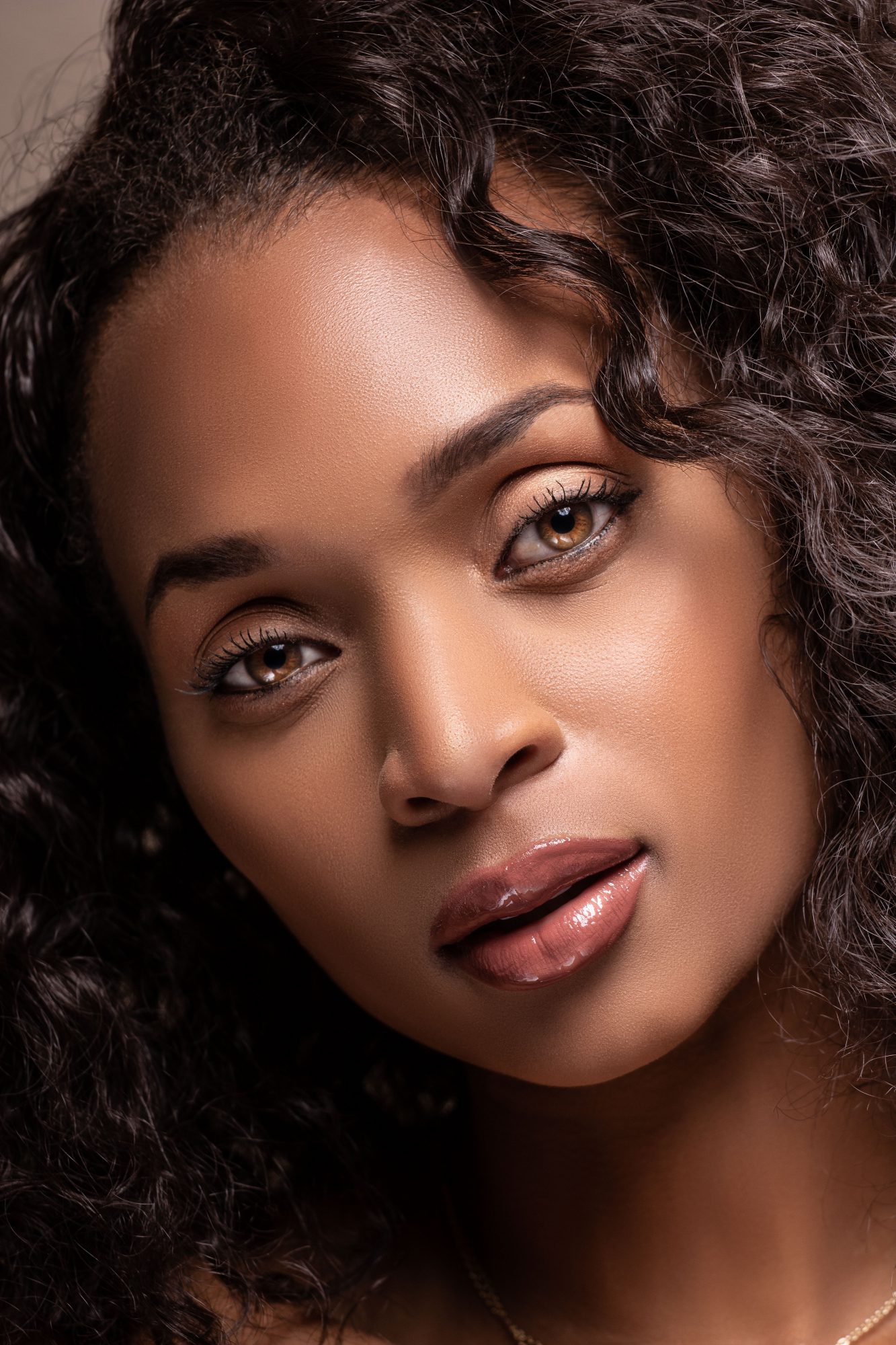 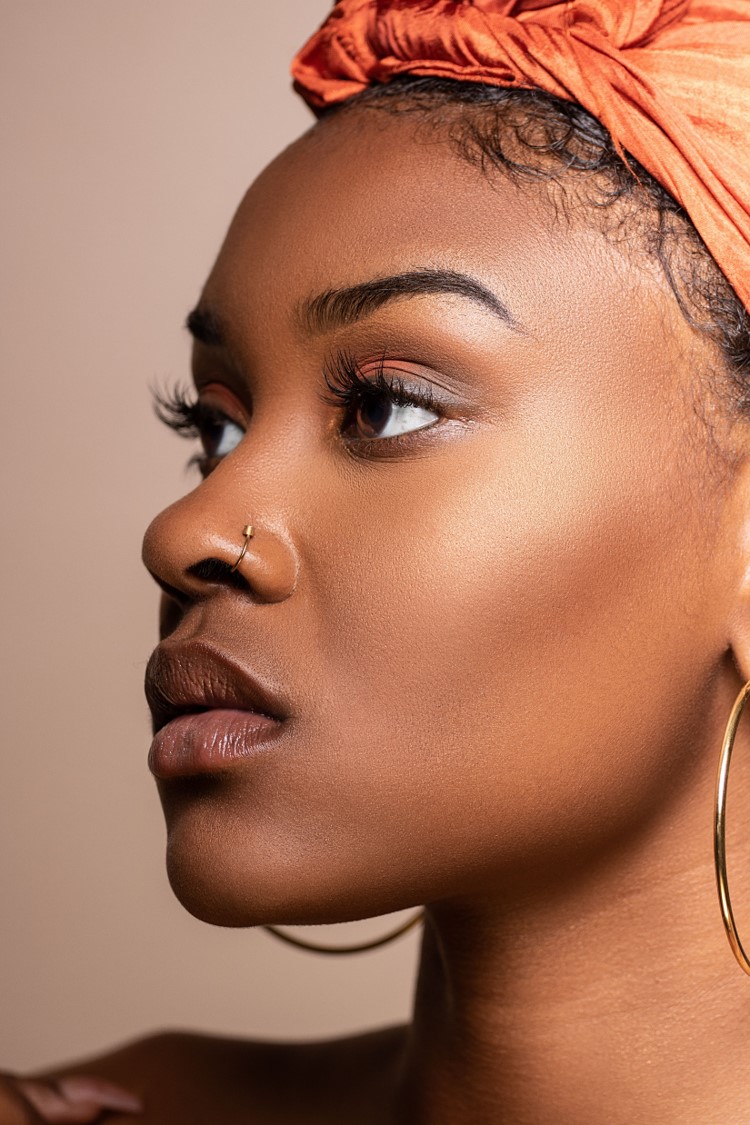 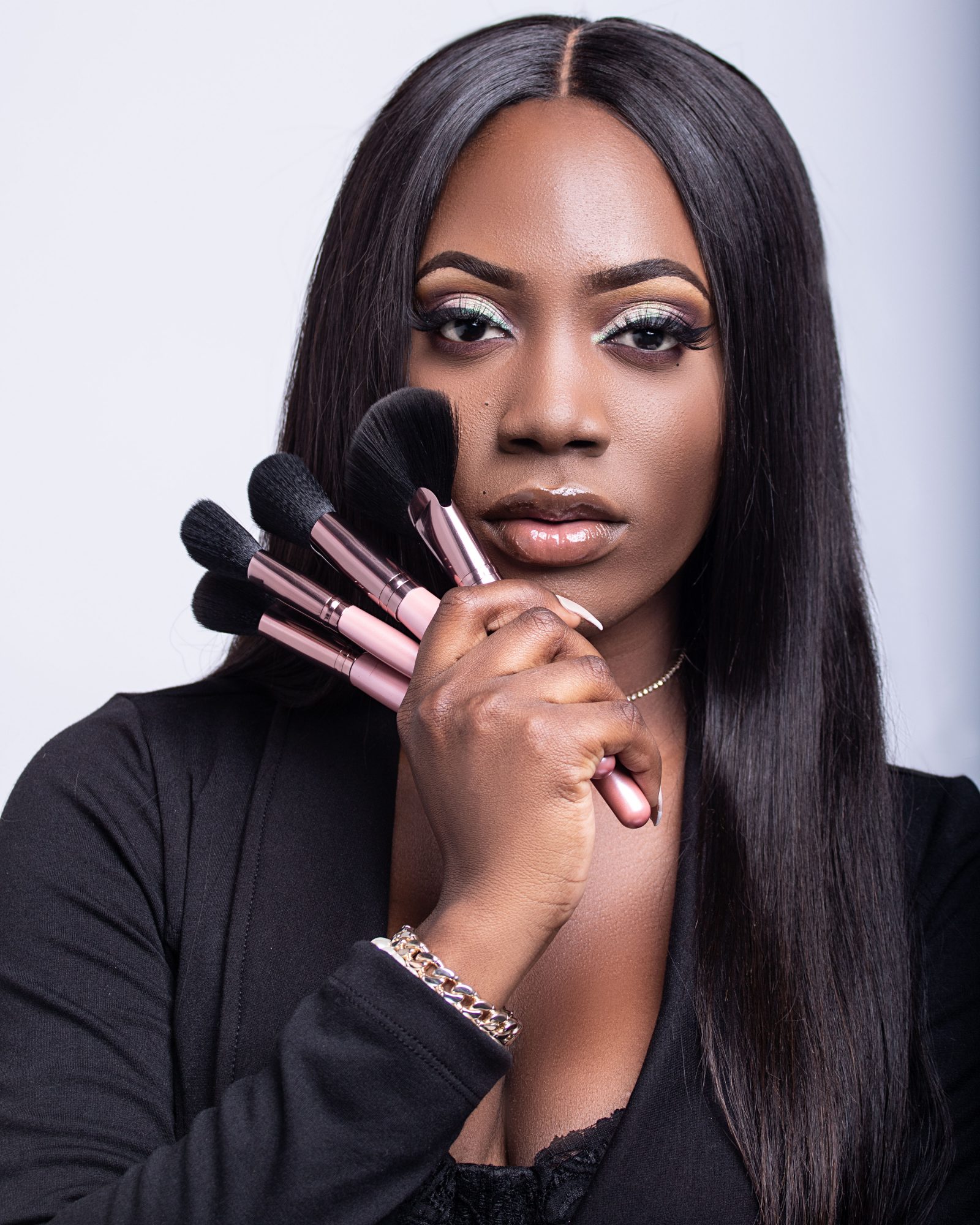 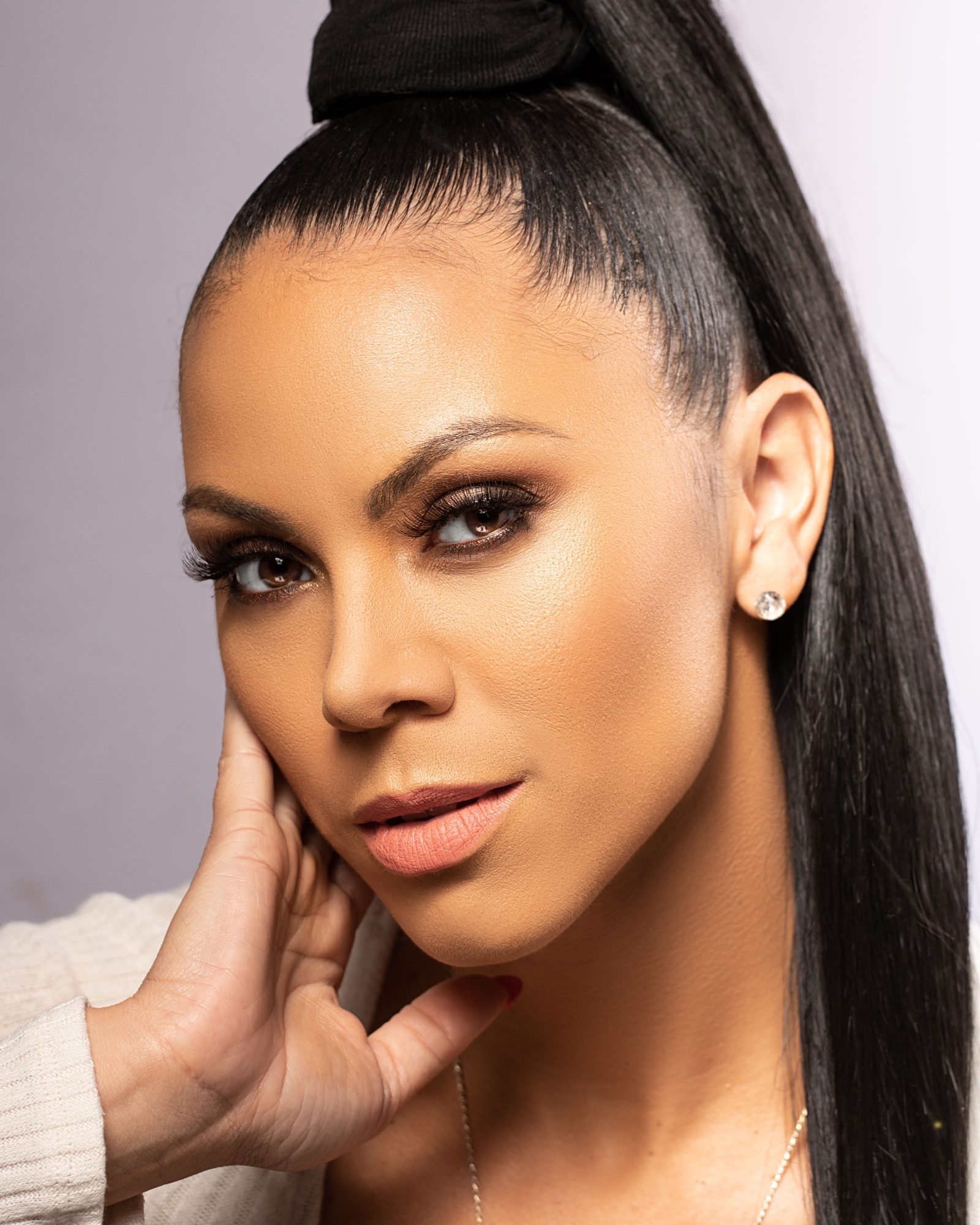