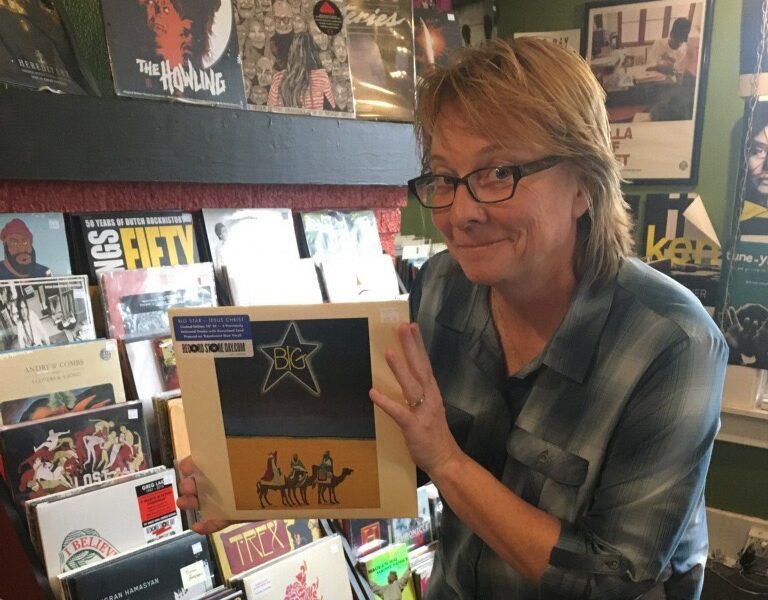 Today we’d like to introduce you to Cheryl Pawelski.

Cheryl, can you briefly walk us through your story – how you started and how you got to where you are today.
I always tell folks asking for advice on how to get into the music business, “You’ve got to go to where the business is.” That’s what I did. I moved to LA in 1990 from Milwaukee to work in music. I started as a temp, and at that time some temp agencies in LA allowed you to specify what profession you wanted to work in, some were even dedicated solely to entertainment.

I was placed a few times at music publishing companies, and that was fine, but I ultimately landed in the Capitol Records “floater pool.” It was brilliant. They had a dozen to twenty temps “floaters” that were dedicated to Capitol and would be called in for anything from day work, to longer stints for employees who were on vacation or longer leaves.

In doing so, the Capitol floater/temps got to learn the company, what the different areas did and who the people were that worked there. The temps were also first in line for potential entry-level job openings. I wound up staying for 12 years, making my way through different parts of the company, eventually heading up an area of Catalog A&R, the Artists & Repertoire (A&R) product development area responsible for putting together projects from the vaults – so the reissues, boxed sets, etc.

After those dozen years at Capitol, I moved on to head up Catalog A&R for Concord Music Group and Rhino Entertainment, programmed for Apple and consulted on projects for labels big and small. In 2010, my three partners and I started Omnivore Entertainment Group, our own label, and publishing company.

For most of the time, I’ve been a part of the music business, it has been falling apart. On the personal front, from being a woman in a 99.9% male area of the business to lay-off’s due to the business constricting and convulsing, to configuration changes (vinyl to CD to digital too?), it’s been nothing but chaos, disaster, and heartbreak.

No two days are the same. And I love it.

So, as you know, we’re impressed with Omnivore Entertainment Group – tell our readers more, for example, what you’re most proud of as a company and what sets you apart from others.
We’re a record label and music publishing company that specializes in ‘catalog’ or historical recordings, though we also release a very limited amount of new music. When we do, it ties into our other releases in some way. While the words catalog, archival or historical sound arcane, we release music from all eras. In fact, as I write this, our next two releases are from the late ’90s, not that long ago.

We’re genre agnostic because we feel that if it’s good music, it’s just good music. We’re more than happy to have Vince Guaraldi sit next to Hank Williams who may be sitting next to The Bangles, Beach Boys or Soul Asylum. We’ll gladly enthuse about John Cage as much as the bluesman Bobby Rush, Latin rockers Malo, reggae artists the Gladiators, Dr. John or a new fun project by actor/musician, Dennis Quaid & The Sharks. We’re proud that we’ve built a company in this challenging time that is all about music – period.

With over 300 releases to date, we’ve built a label that’s distributed worldwide and recognized as a place to explore and discover quality music. I’m proud of that; it’s really hard to do! We’ve also won some awards for our efforts, and while that’s not why we do what we do, it is nice. After nominations for projects for other companies, I couldn’t have been happier than to have won a Grammy for work with my own company. We were honored to be recognized by our peers.

Let’s touch on your thoughts about our city – what do you like the most and least?
It’s long been said that LA, or the west in general, is a place one can go to invent or reinvent oneself. I think that’s true. LA is enormous, it’s a blank piece of paper, and it’s an endless sprawl of everything all at once.

On the same day, you can get lost and found, go to the mountains and to the sea. It is nothing but what you make of it. It is a land of opportunity. And the traffic is terrible and getting worse! 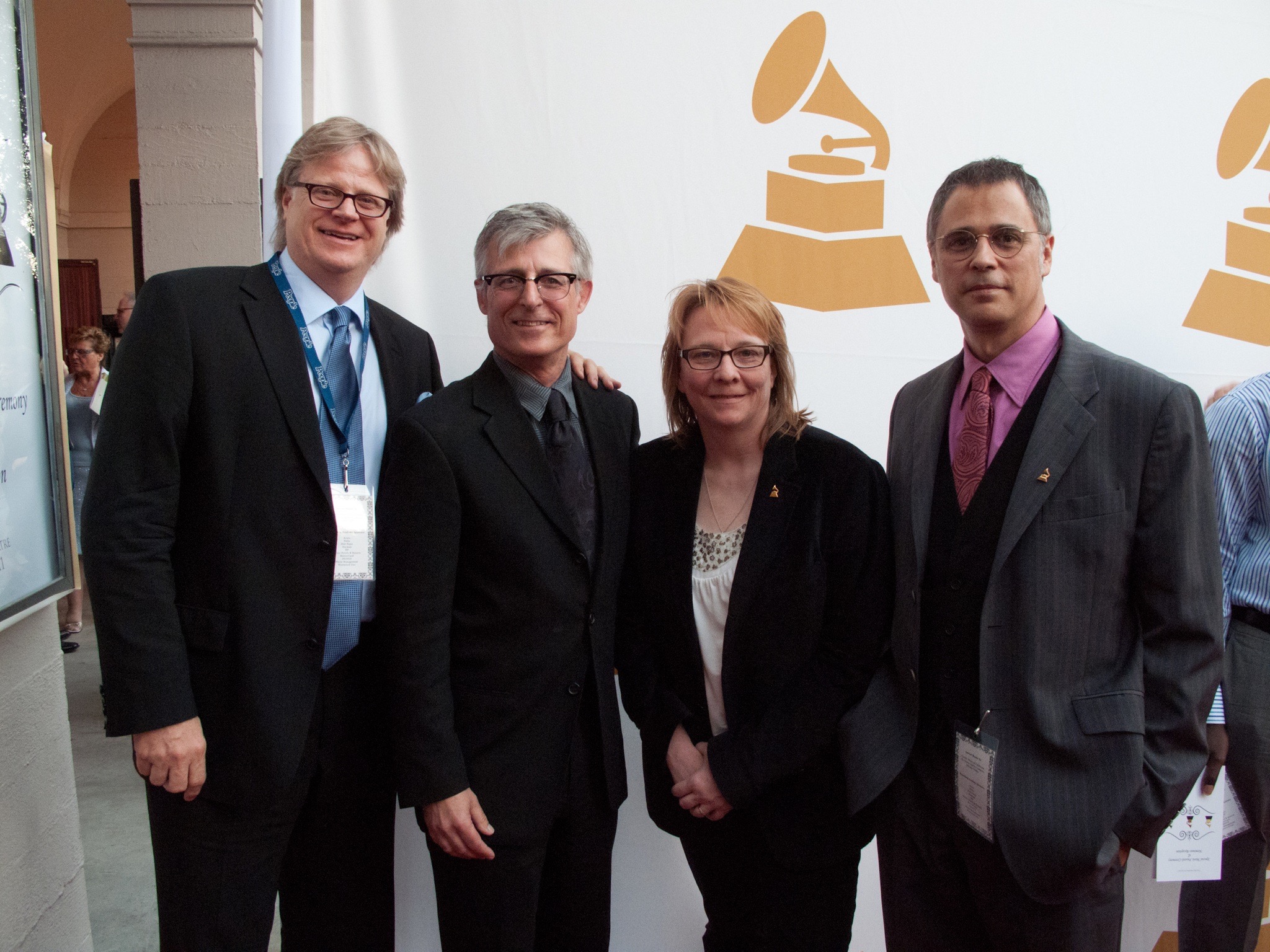 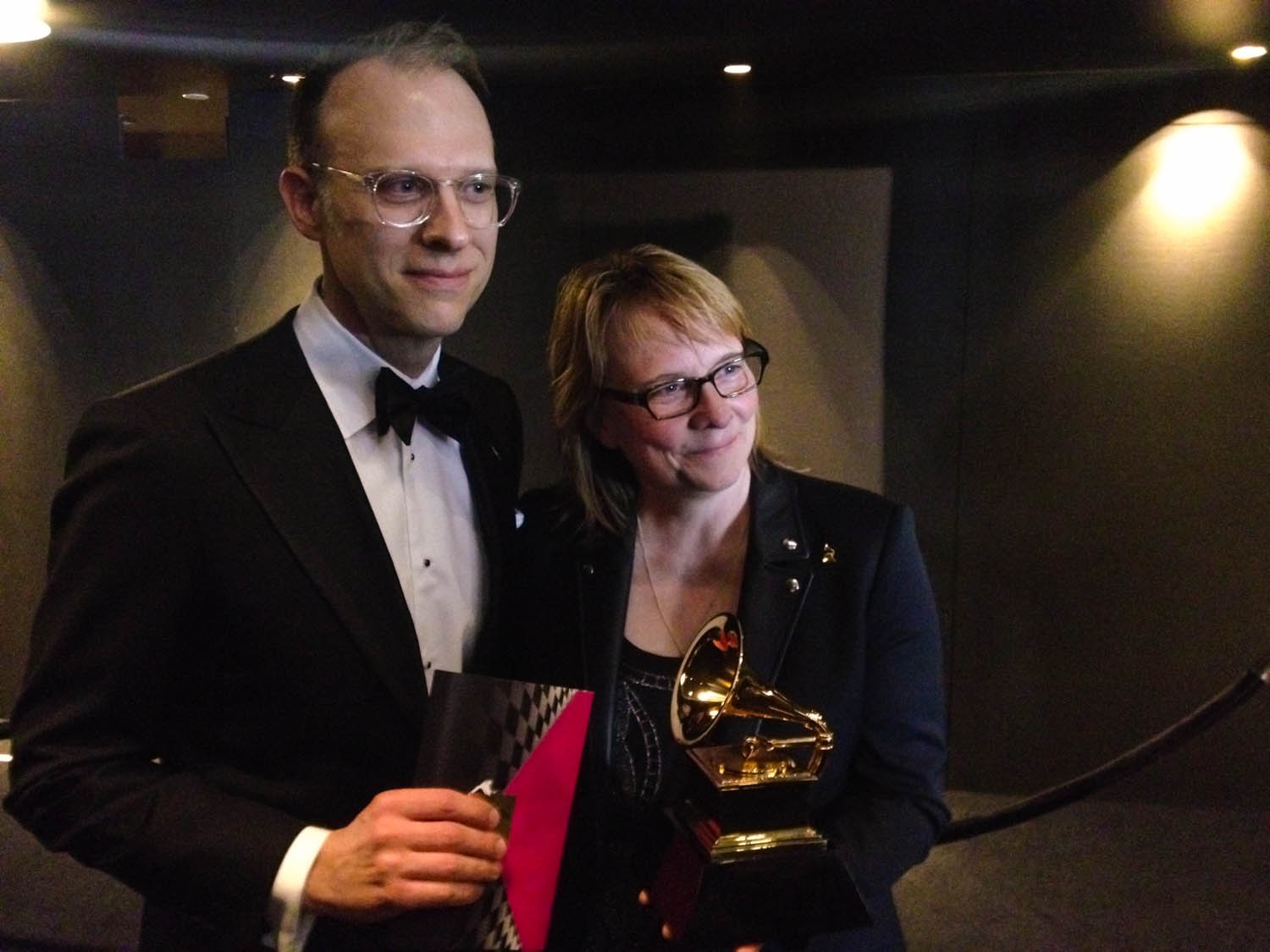 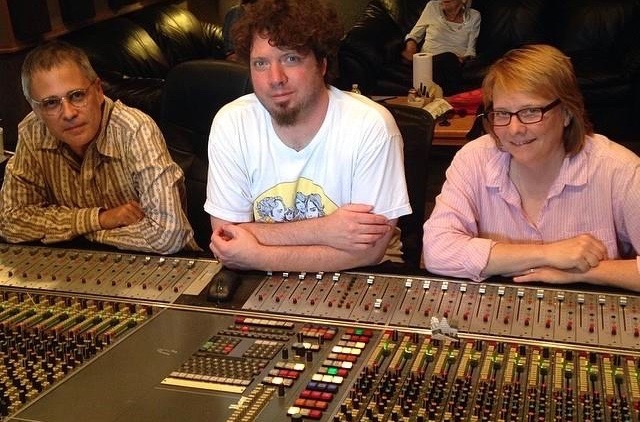 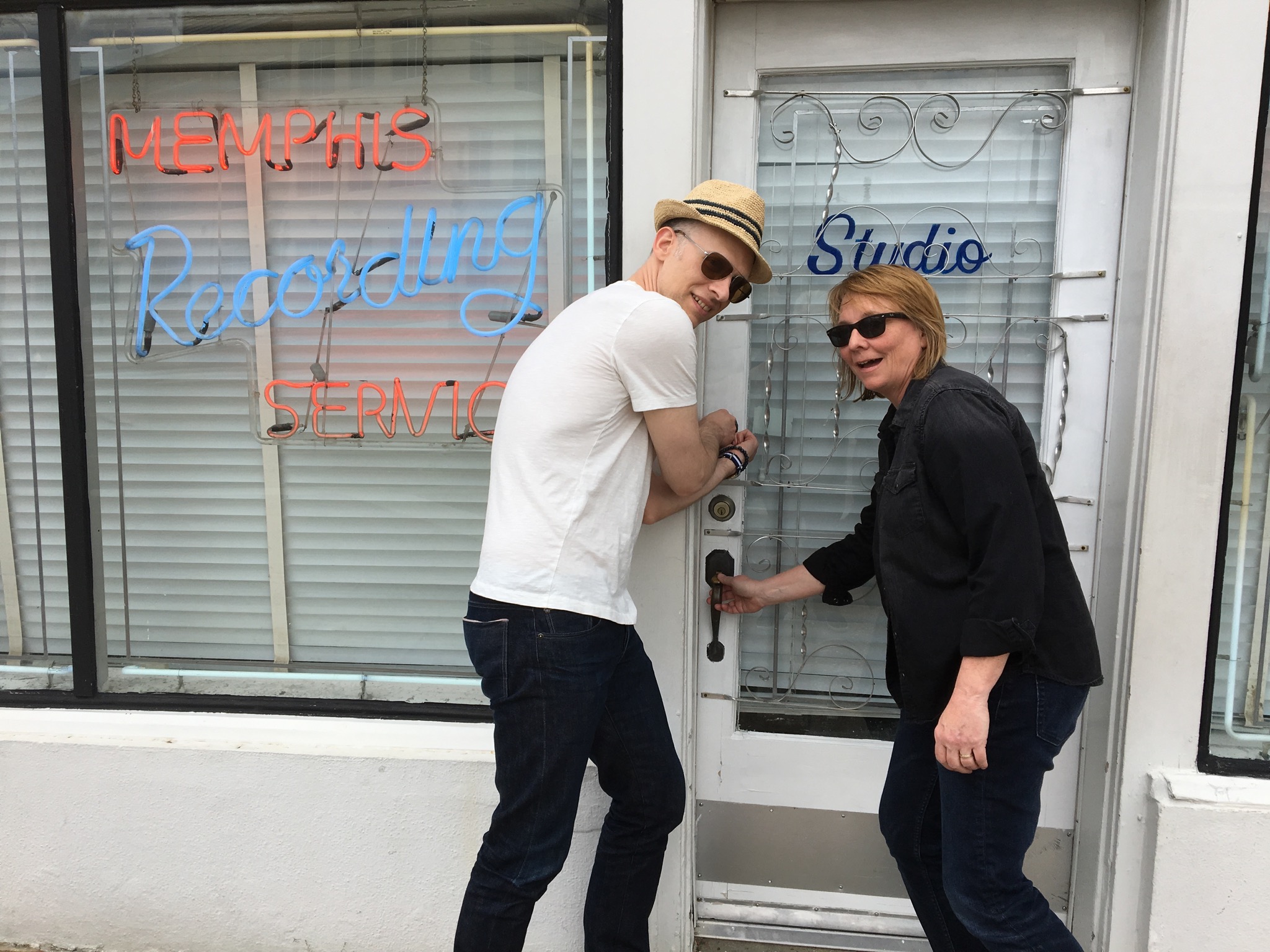 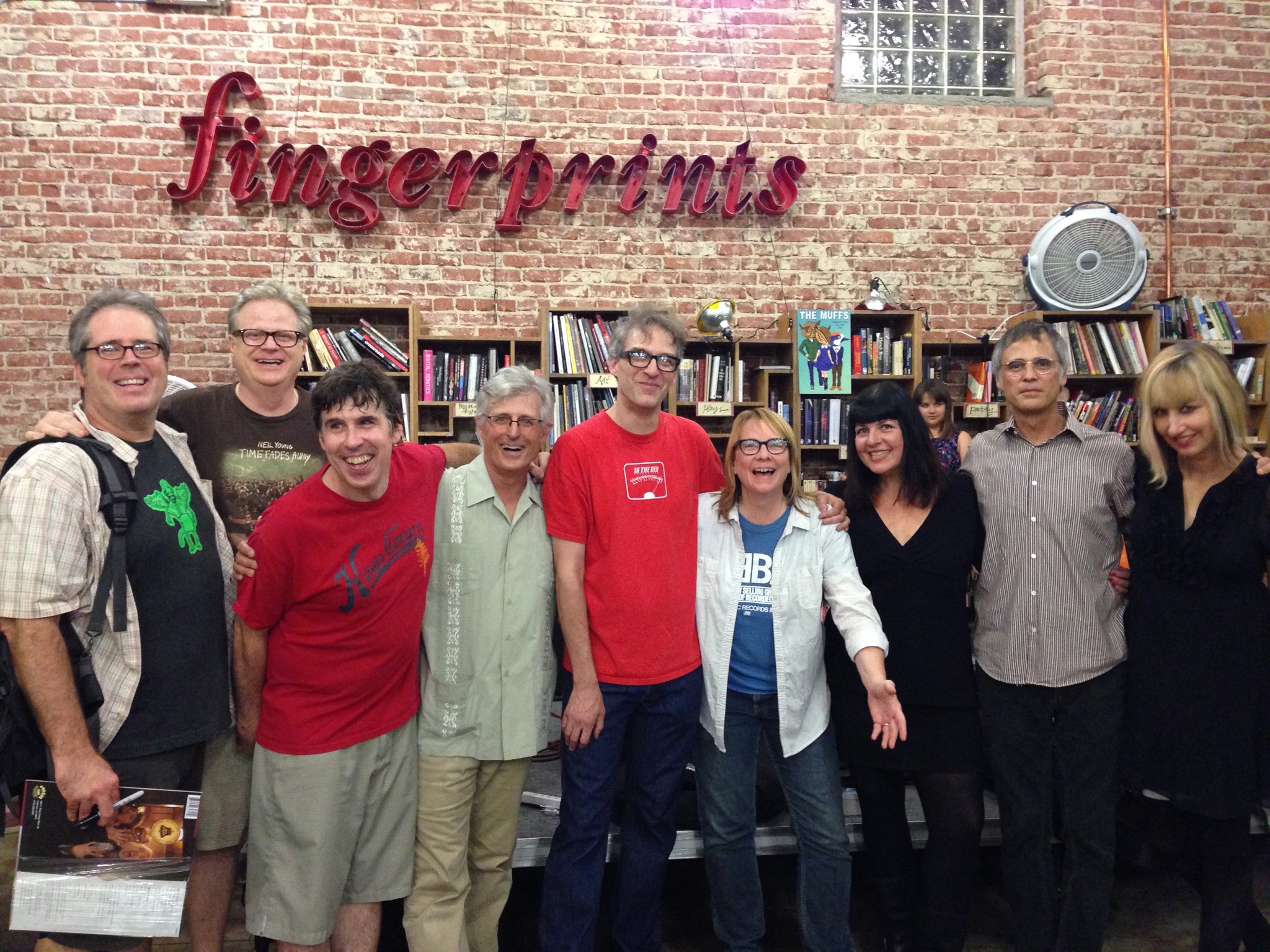 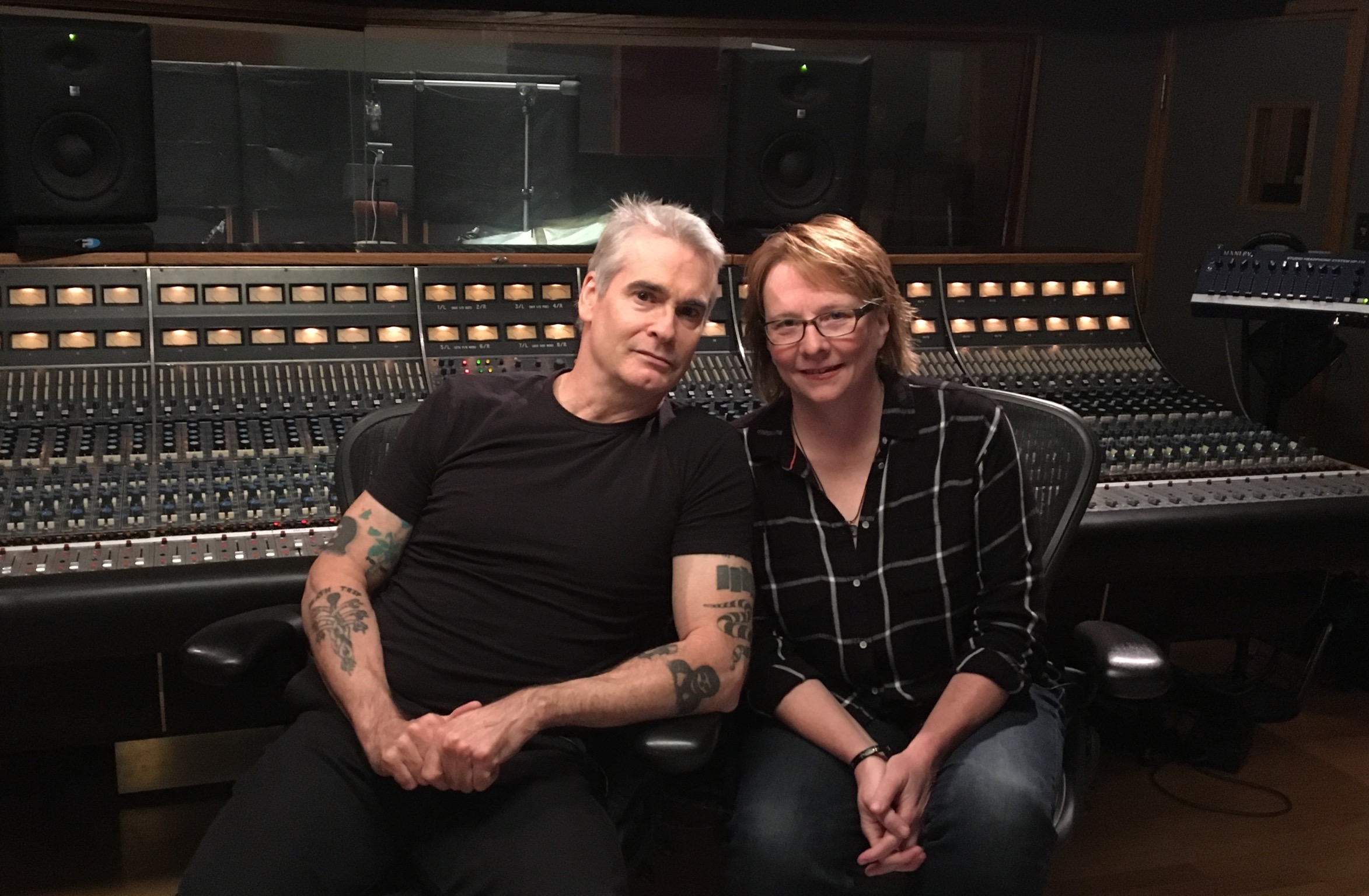 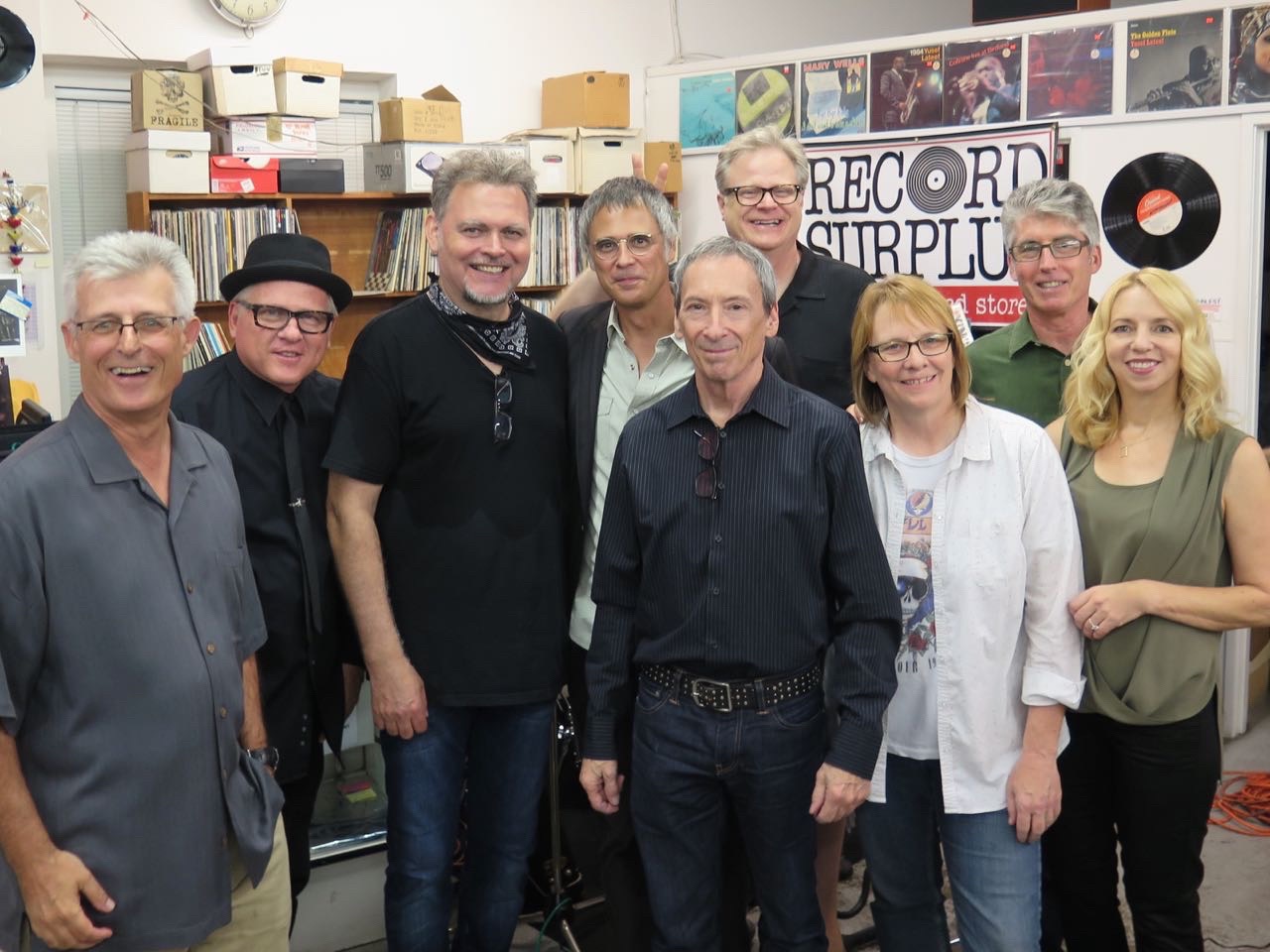