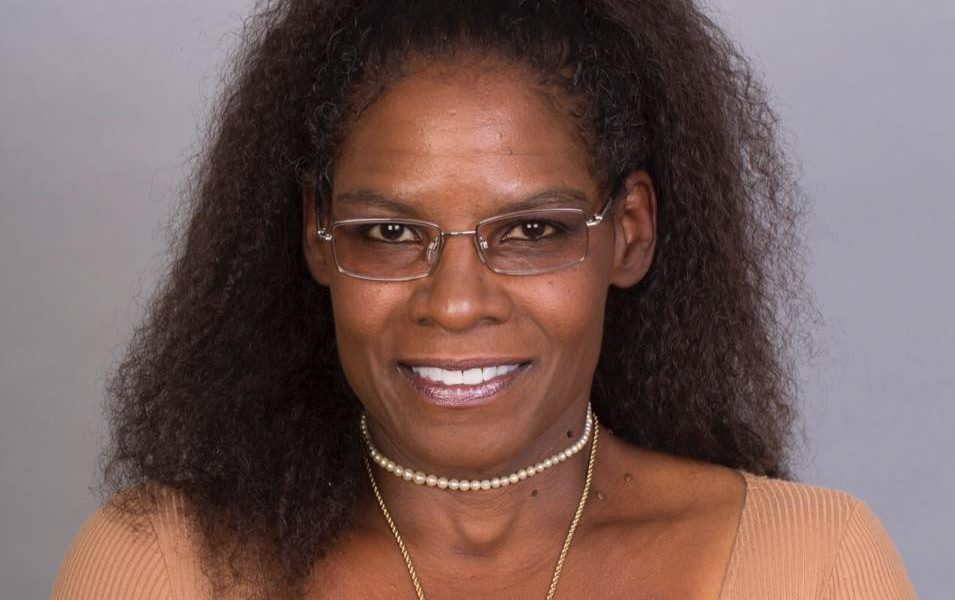 Today we’d like to introduce you to Cheryl L. Bedford.

Cheryl, can you briefly walk us through your story – how you started and how you got to where you are today.
In February 2016, my mother, Joan Theresa Curtis, passed away. My mom was an activist. Also, I had a weird condition called hyperparathyroidism. So after two operations, joining weight watchers, calling up my old trainer, I lost 103.2 lbs. While all this was going on, I had been in several networking groups, for Black Women and Women of Color. So I decided to throw an event and invited 100 Women of Color. 150 showed up…lol. On the invite it said “Women of Color UNITE!”. From the gathering, we created The JTC List, named after my mom. It was a google doc of WOC in Entertainment. At the time 93 joined.

Today, we are at 700 and climbing about 100 every 6-8 weeks since our last event. It was a Gala and One Year Anniversary party. Women of Color Unite gave our WOCU (Woke-U Awards) to Legendary Actress Marla Gibbs, Producer Effie T. Brown and HollyShorts Film Festival, which many people don’t know are run by three minorities and have always tried to be diverse and inclusive. We officially became a non-profit last year and of course our name is Women of Color Unite. So I am the founder of the group and the creator of the list. I make my living as a Line Producer/Producer. I have worked on over 16 feature films, tons of shorts and a plethora of digital content. Most people know me as a Producer on the groundbreaking viral hit documentary “Dark Girls” for which I received an NAACP Image Award Nomination.

I am originally from Baltimore, MD and I have a BFA from Tisch School of the Arts at NYU and a MFA in Producing from The American Film Institute. Along with my work in production, I taught all aspects of Producing at New York Film Academy – Los Angeles Branch where I became their very first Chair of Diversity Development. I also taught The Art of Line Producing at UCLA Extension.

To sum it up, I am a Producer/Activist/Educator. That is what it says on my LinkedIn Profile..lol.

Has it been a smooth road?
The entertainment industry is rarely a smooth road, no matter who you are. But being a woman, black (and dark-skinned which brings colorism into play) and fat means I dealt with racism (& colorism), sexism and sizism most of my career.

Please tell us about Women of Color Unite/The JTC List.
Women of Color Unite does not charge for memberships, panels. Workshops or seminars. Because we don’t charge for anything, the WOC in the group take responsibility for what they want. For instance, they have formed a Mentorship Committee because so many women have asked for it. I have volunteers: Kenyetta Smith – Head of Grant Writing, Sylvia Franklin – Head of Events Workshops, Panels, and Seminars, Teresa Jusino – Business Development Strategist, Manon de Reeper – Mighty Network Platform Admin.

Jazmine Nichelle, my volunteer assistant, who keeps me sane.

And my Board of Directors: Drew Wilson, Janice Curtis Greene, Mary C. Curtis, Gregory Zide, and Rosser Goodman. As you can tell, my mother’s two sisters sit on my board because they knew her first… laughs.

We couldn’t keep this organization without the people listed and all the women who volunteer to set up, break down, clean up, pitch in an every way shape and form that we need.

Here is the thing… You can NOT talk Diversity and Inclusion and not discuss the economics. WOC make so much less money to charge them is ridiculous. And I would ask, seriously, what do they get. I know what we as a group offer. I ask for donations. I believe in a merit based system. If you think that what we offer helps your career, then donate what you can, when you can. I am going after donations. This industry has enough money. Though recently I read that WOC led non-profits receive 2% of foundation money. That in itself is intersectionally racist and sexist. Won’t stop me, and will keep saying it and asking, where is our money.

How do you think the industry will change over the next decade?
With all the digital platforms, I see more and more diverse content being made. That is what I will continue to push for day after day. Our motto is Hire, Fund, Distribute. Hire WOC, Fund their projects and distribute their content. 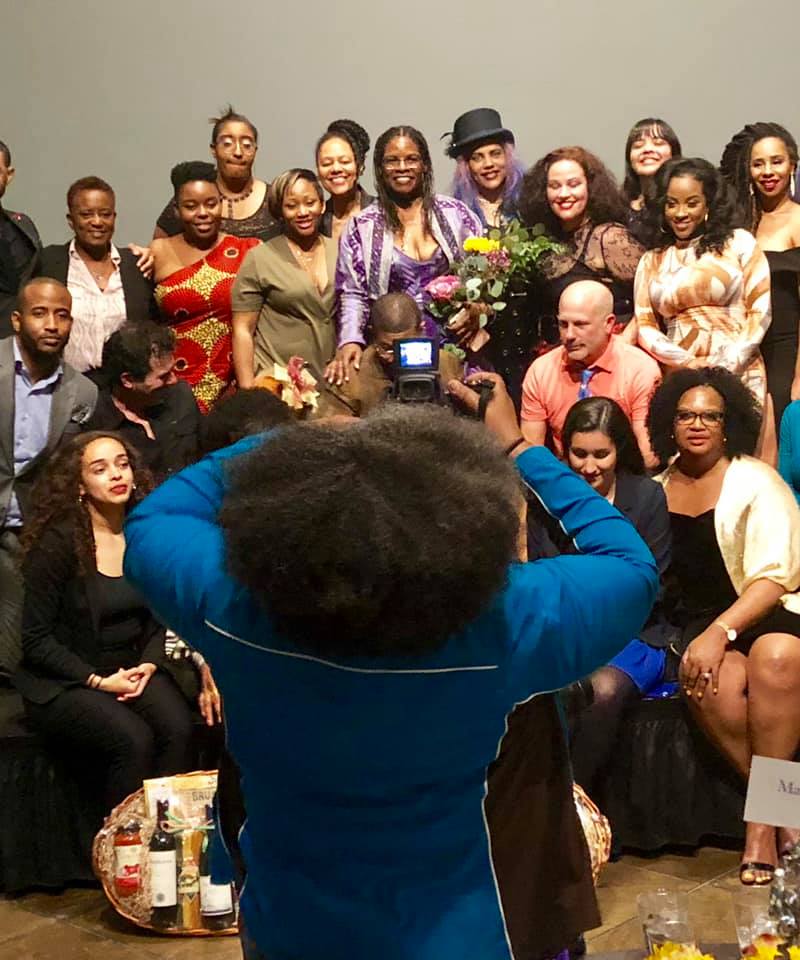 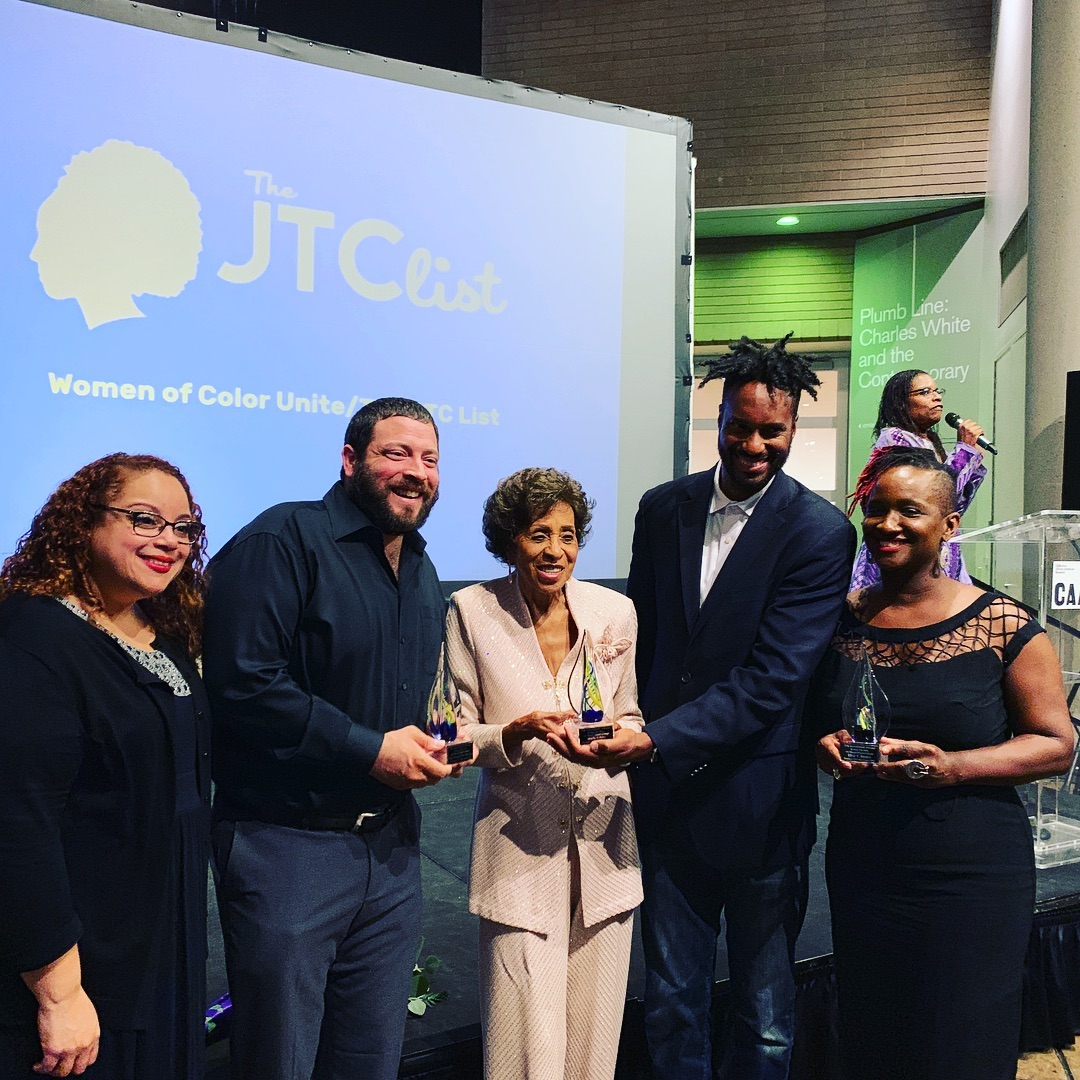 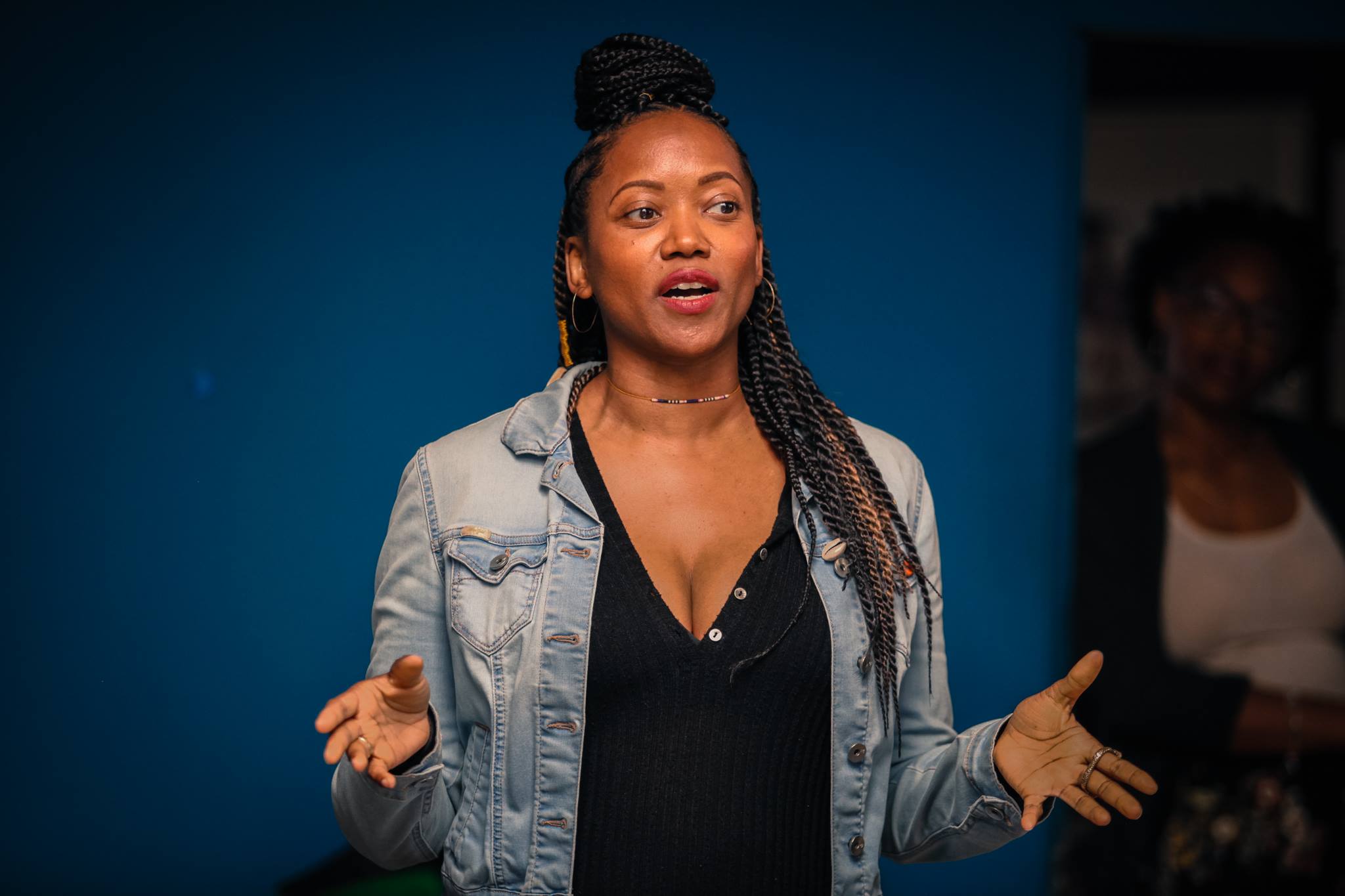 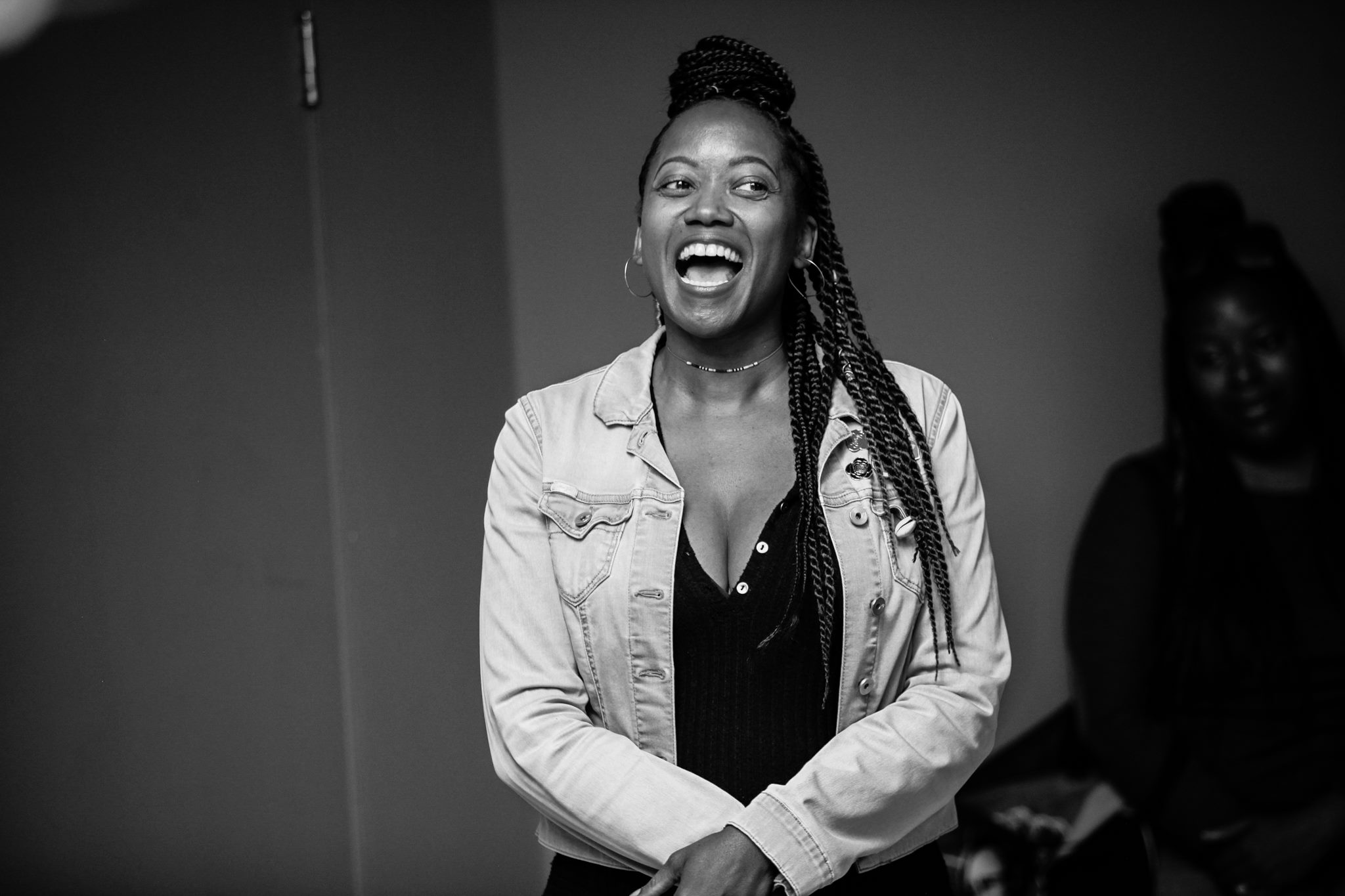 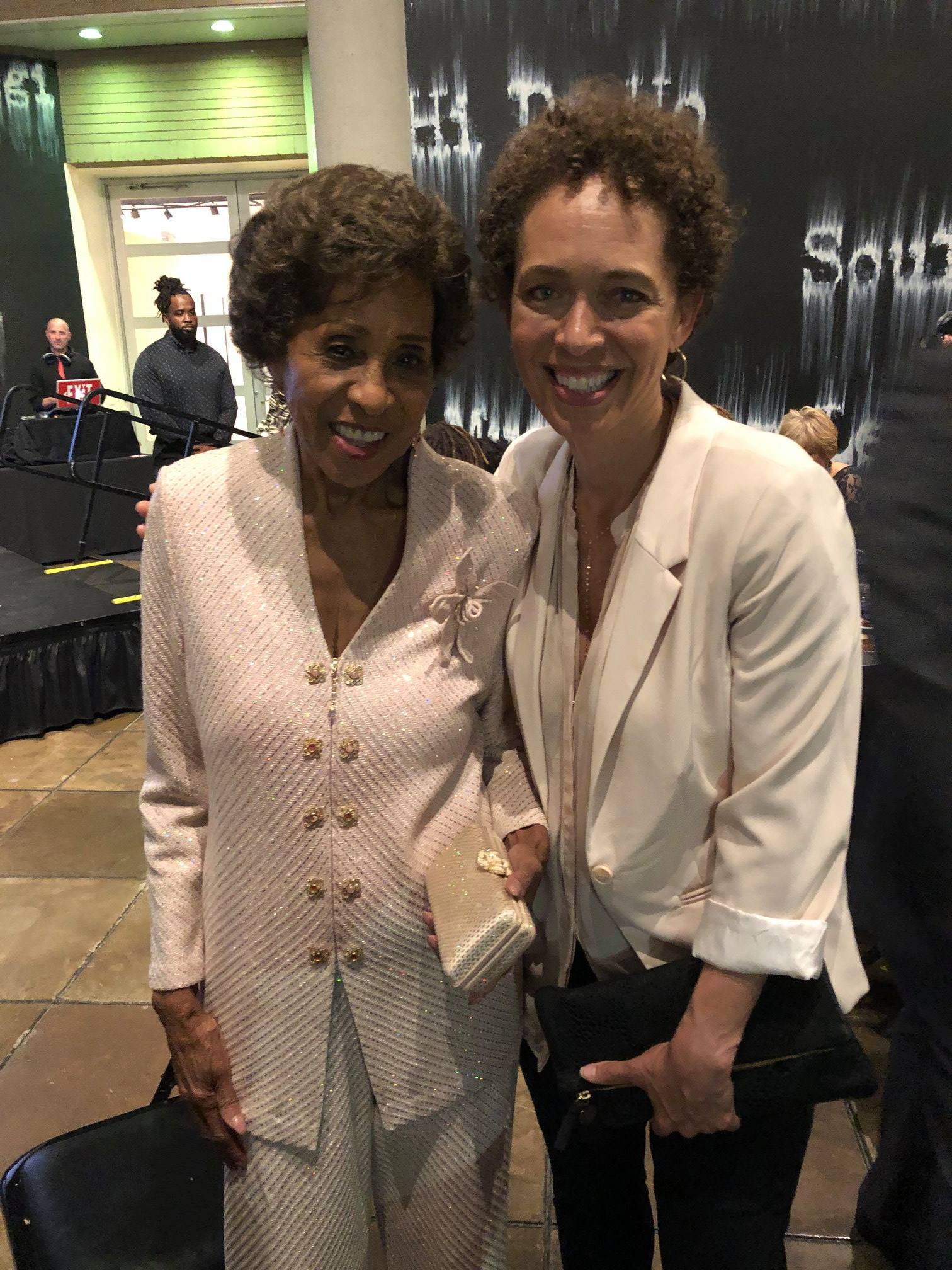 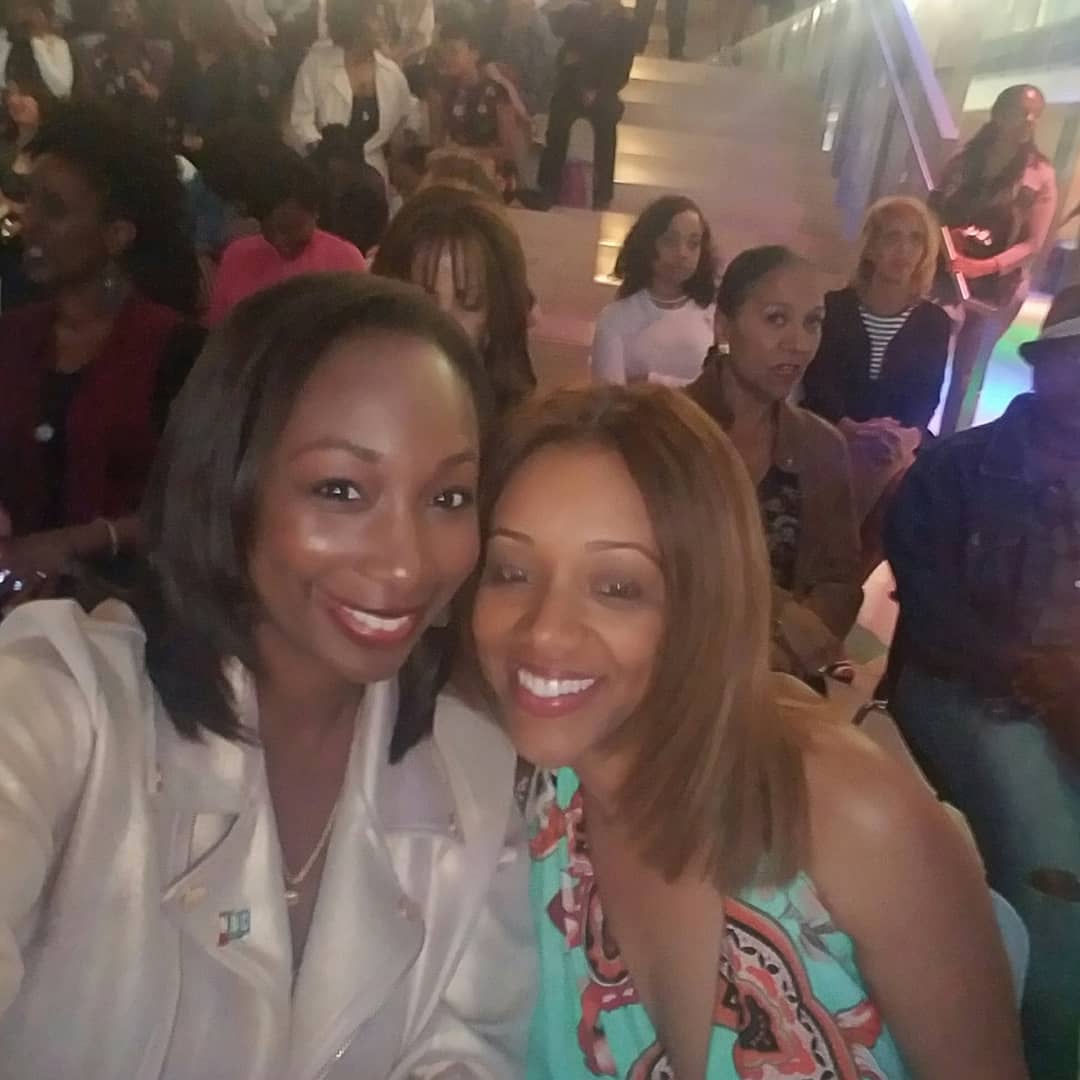 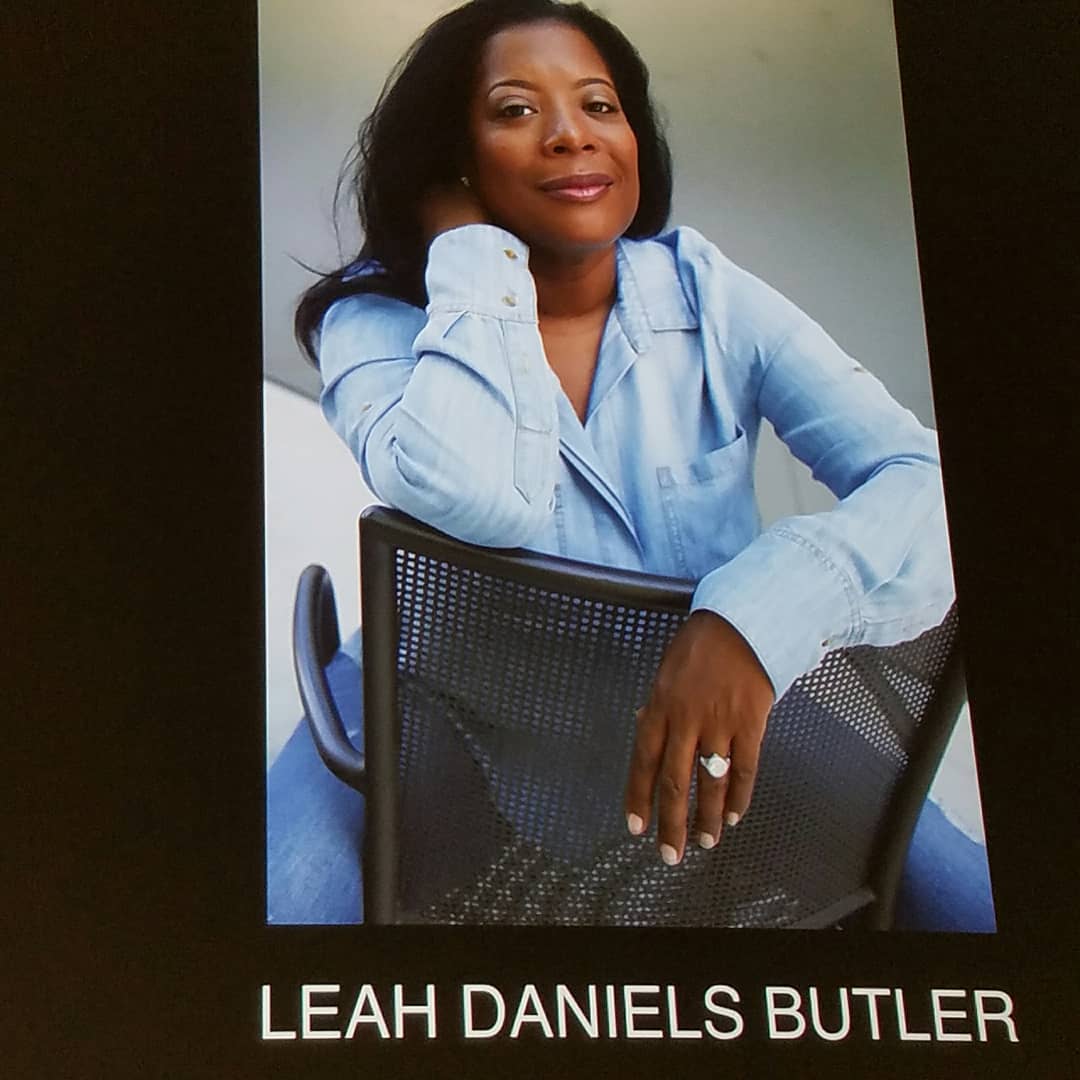 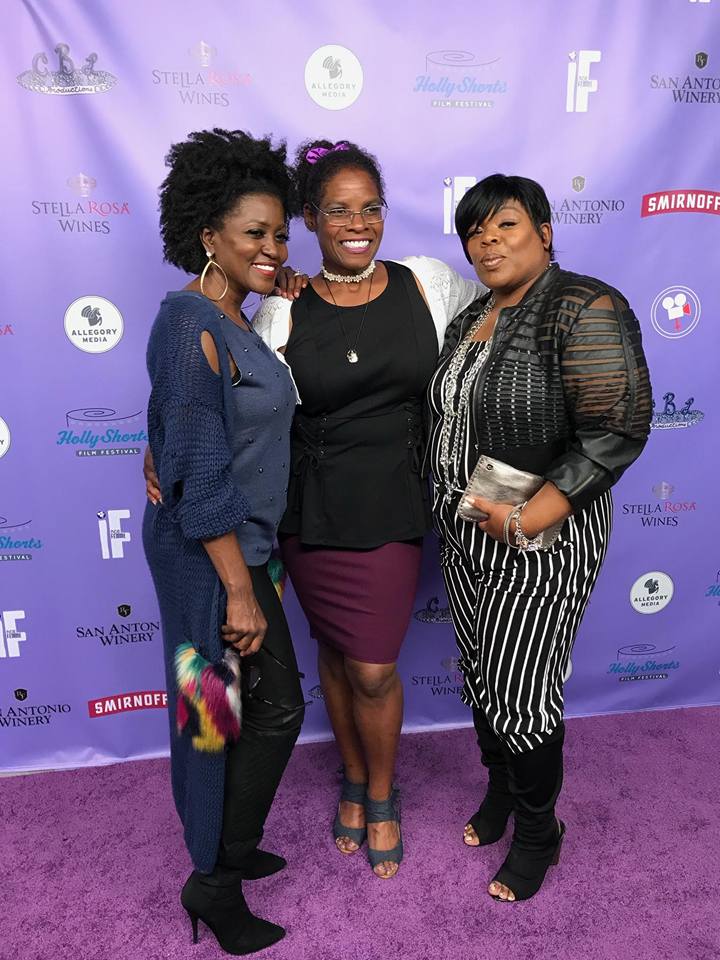 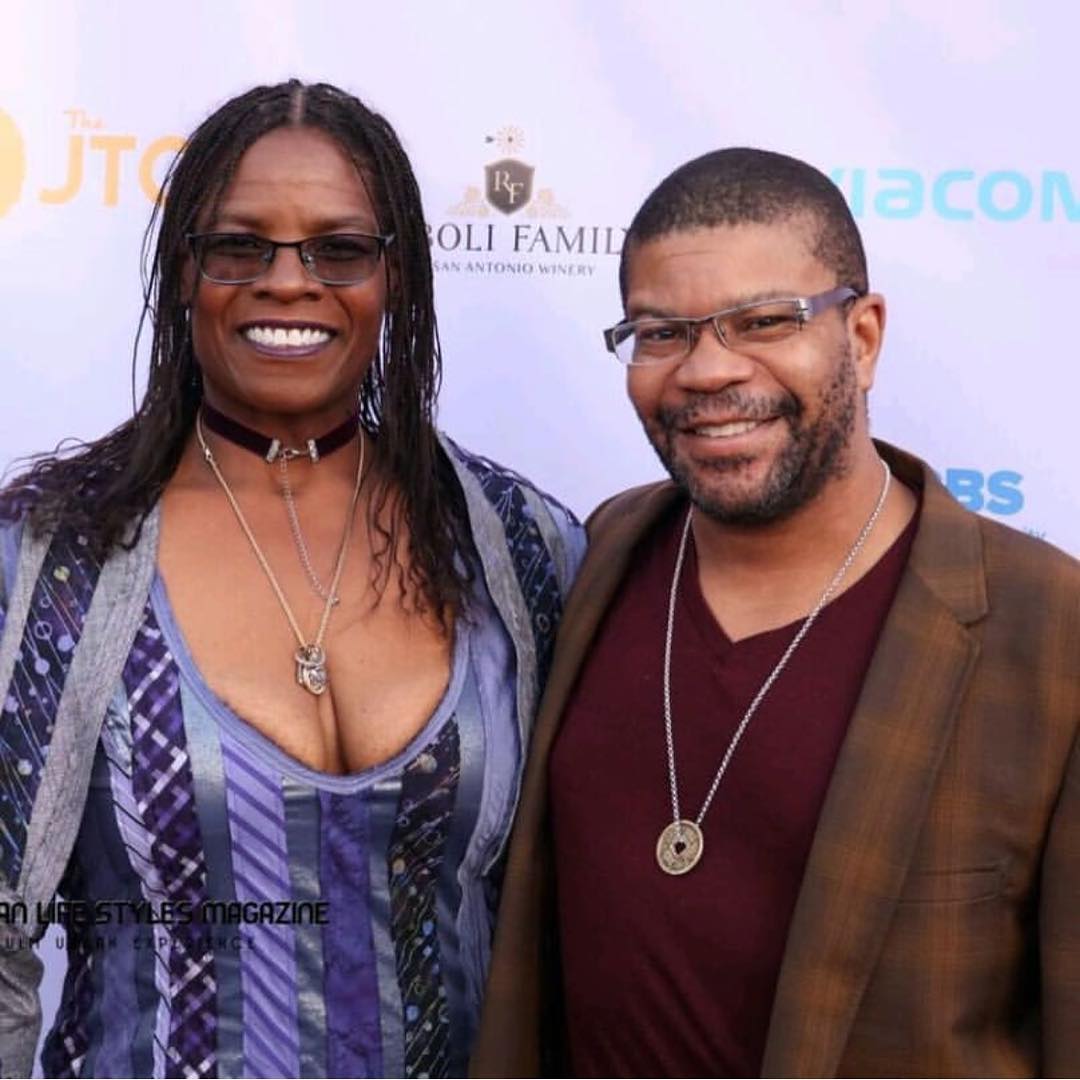 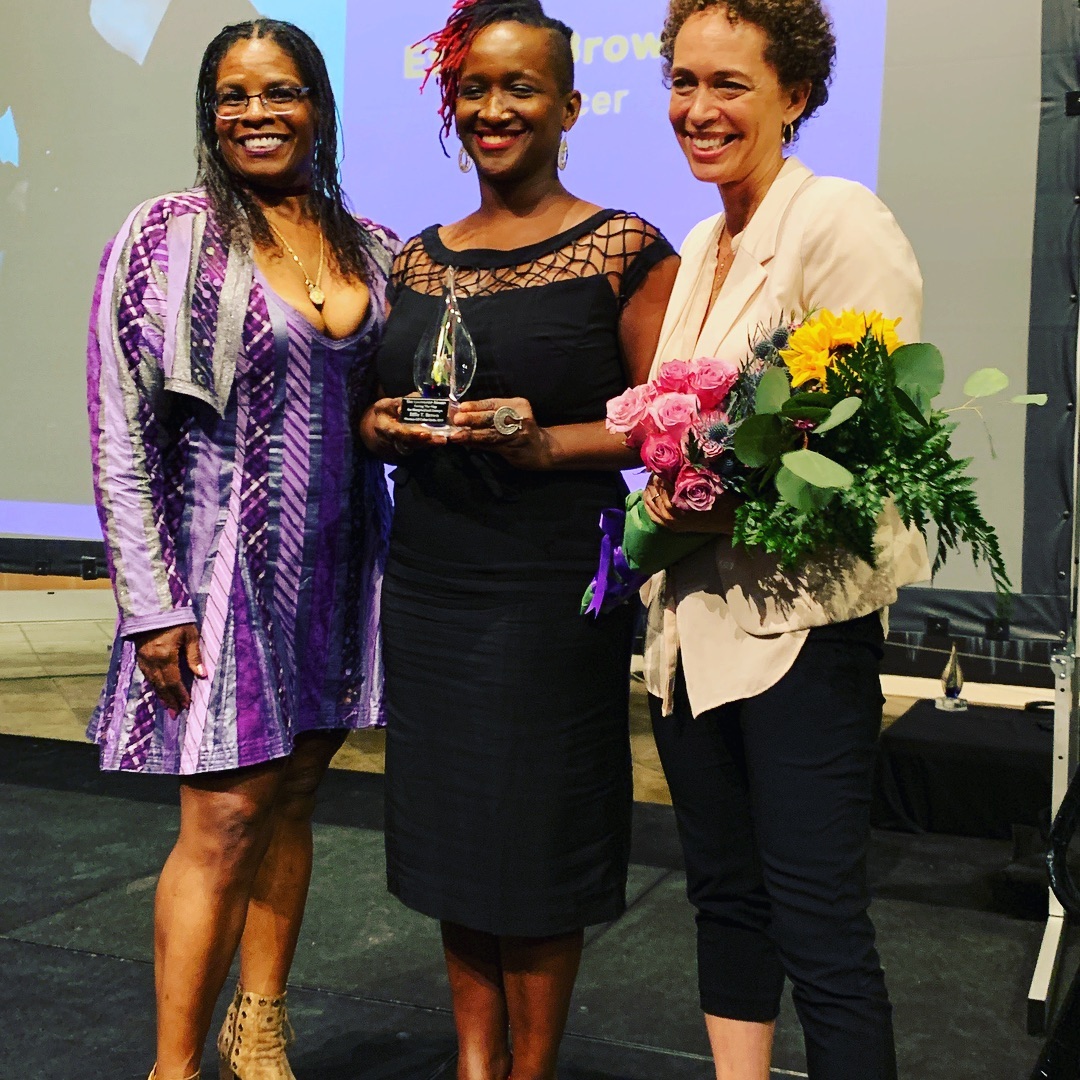 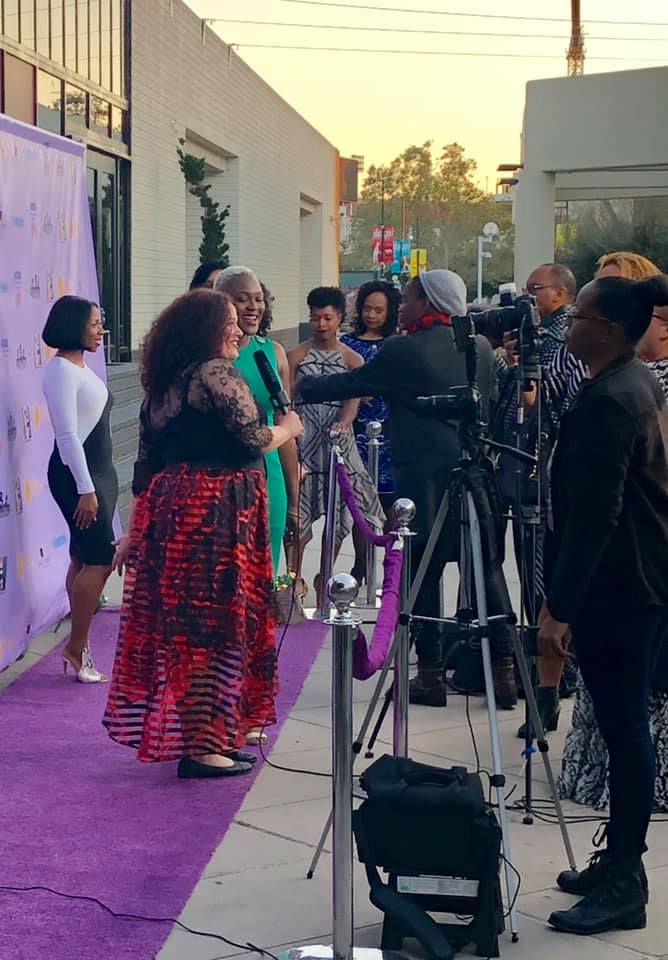 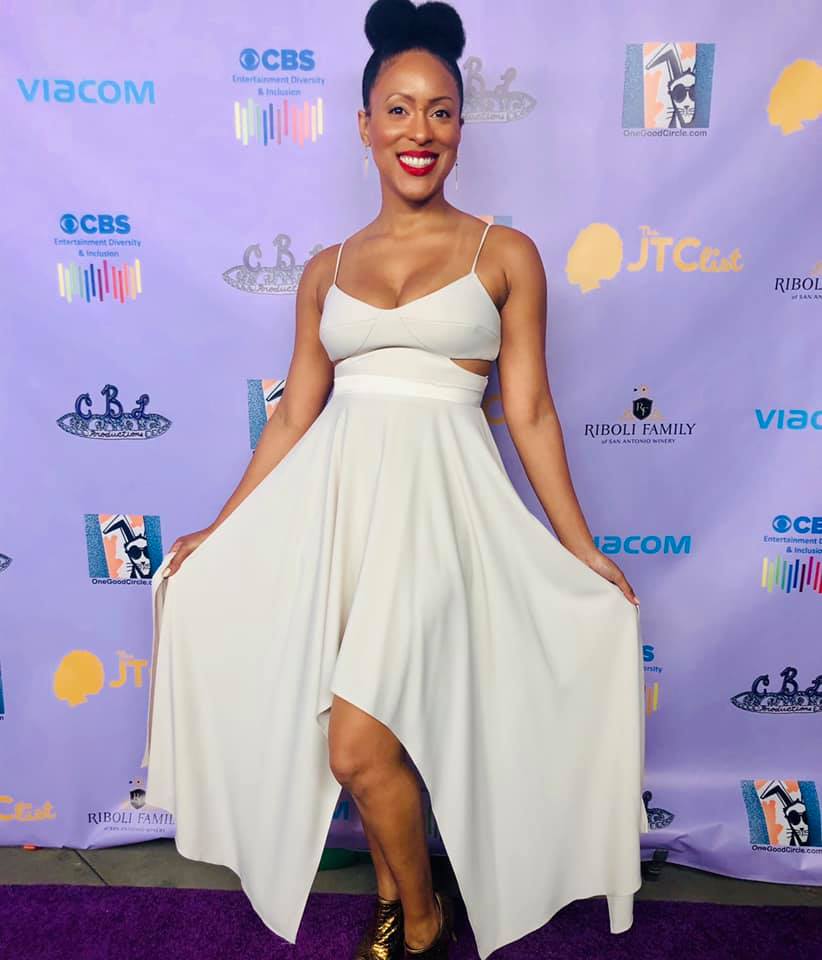 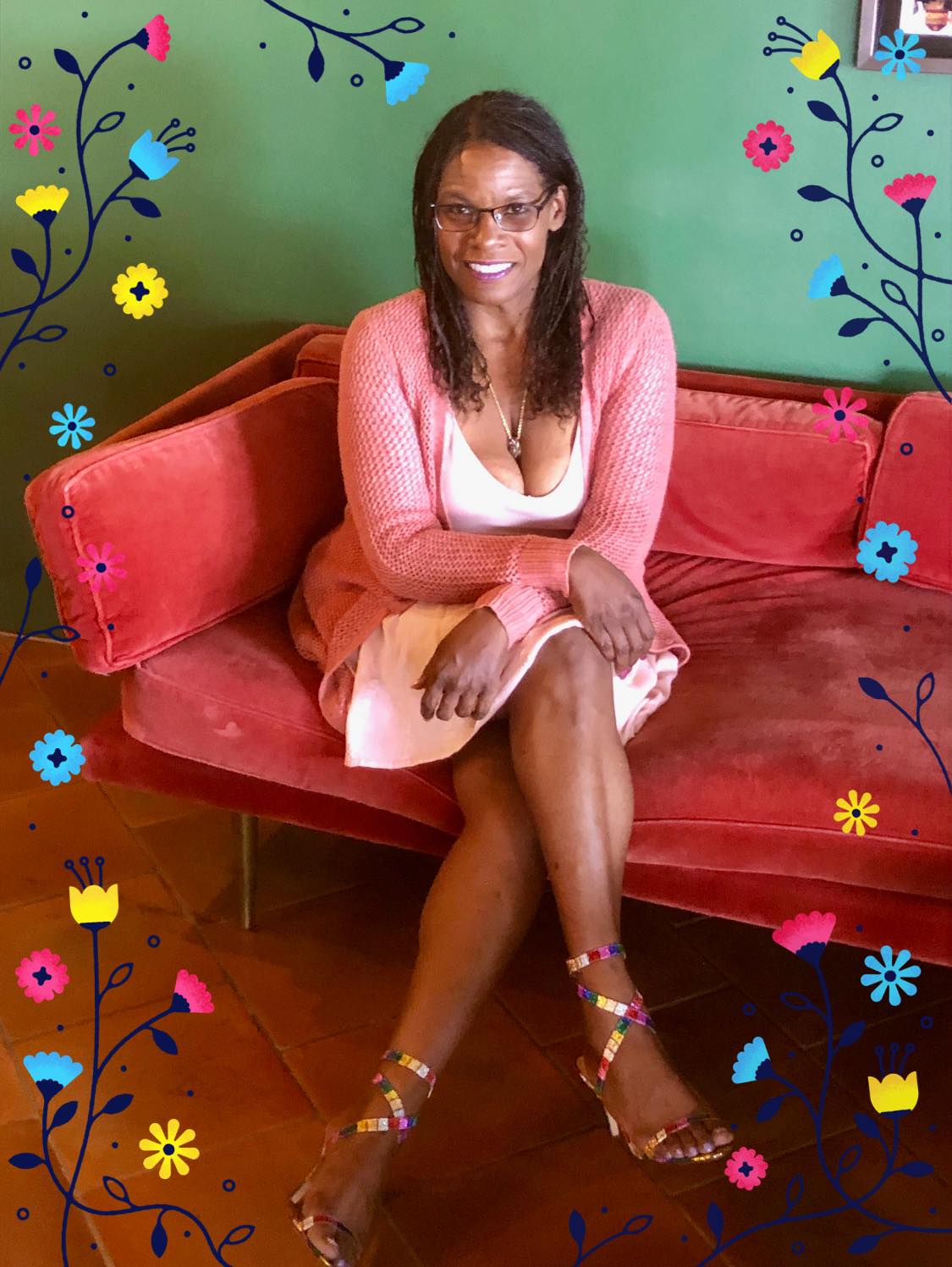 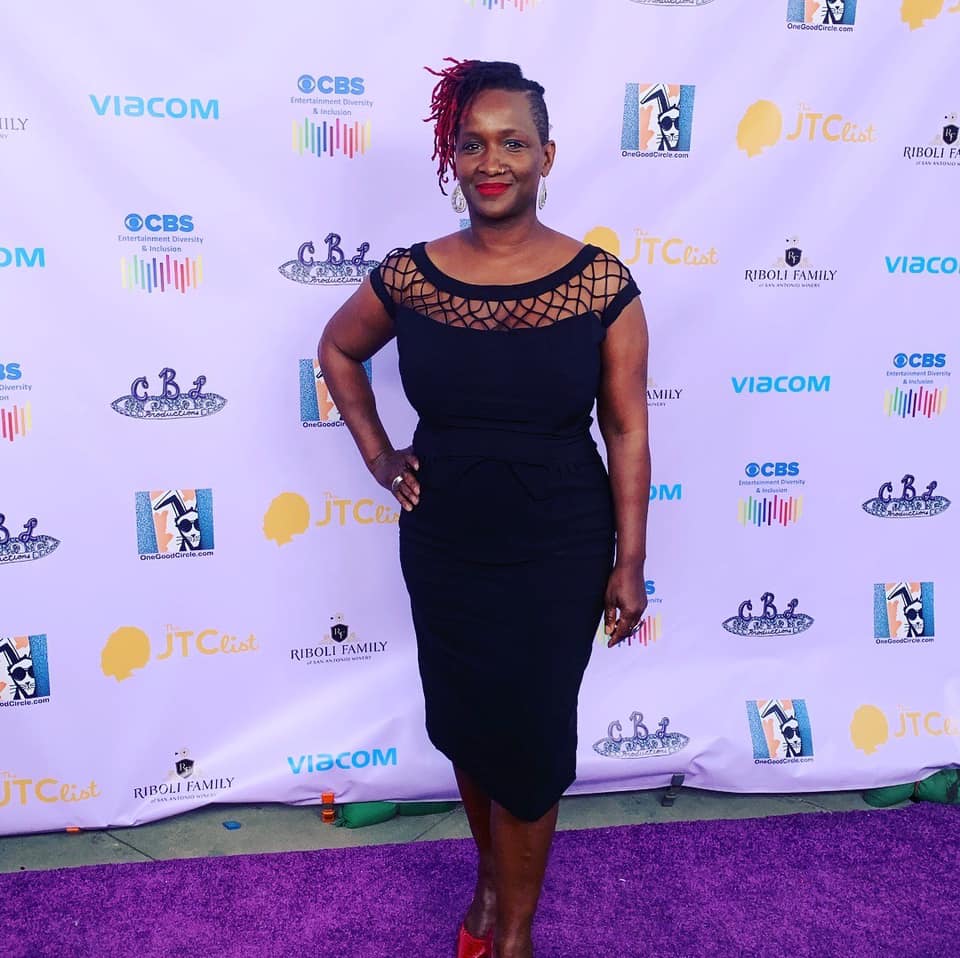 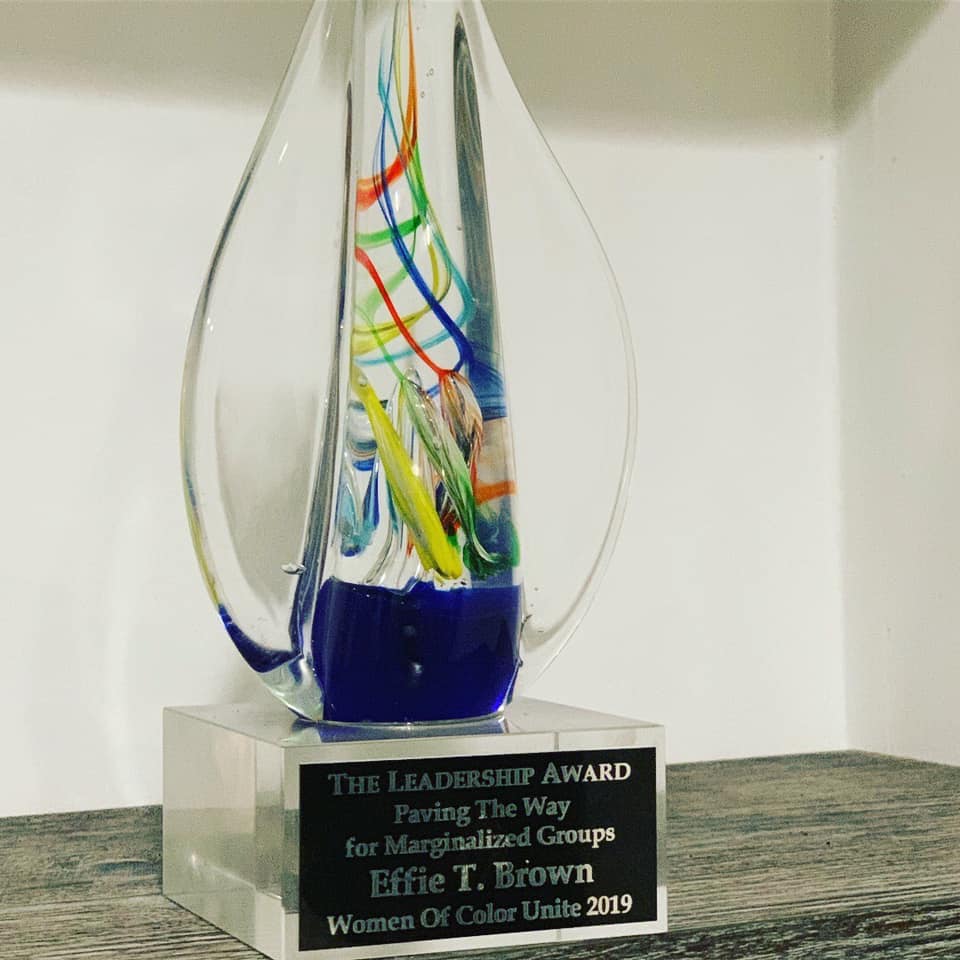 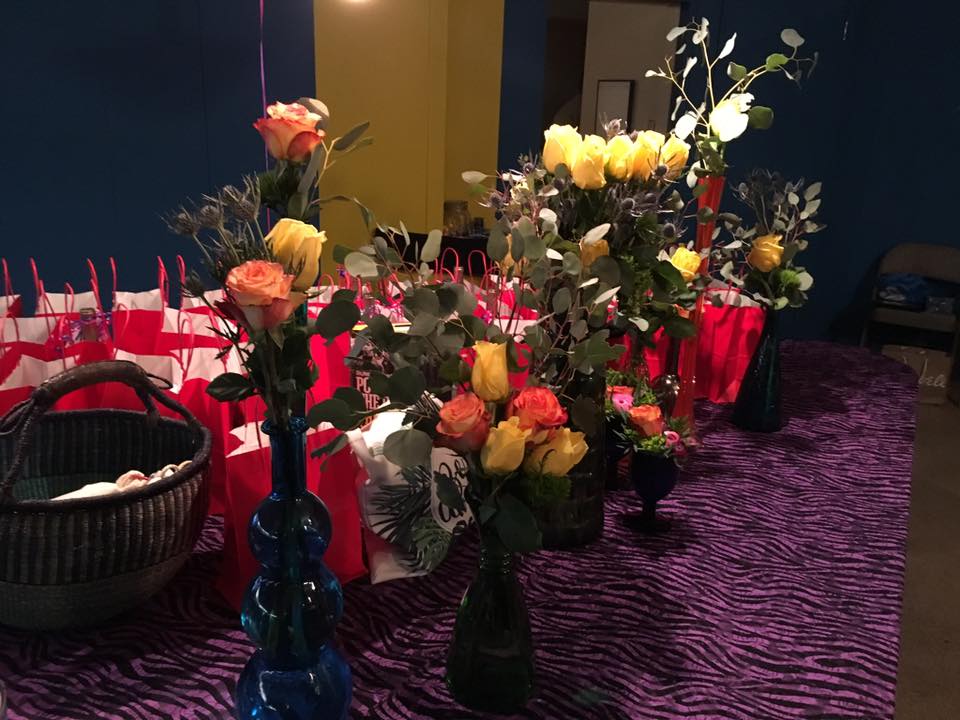 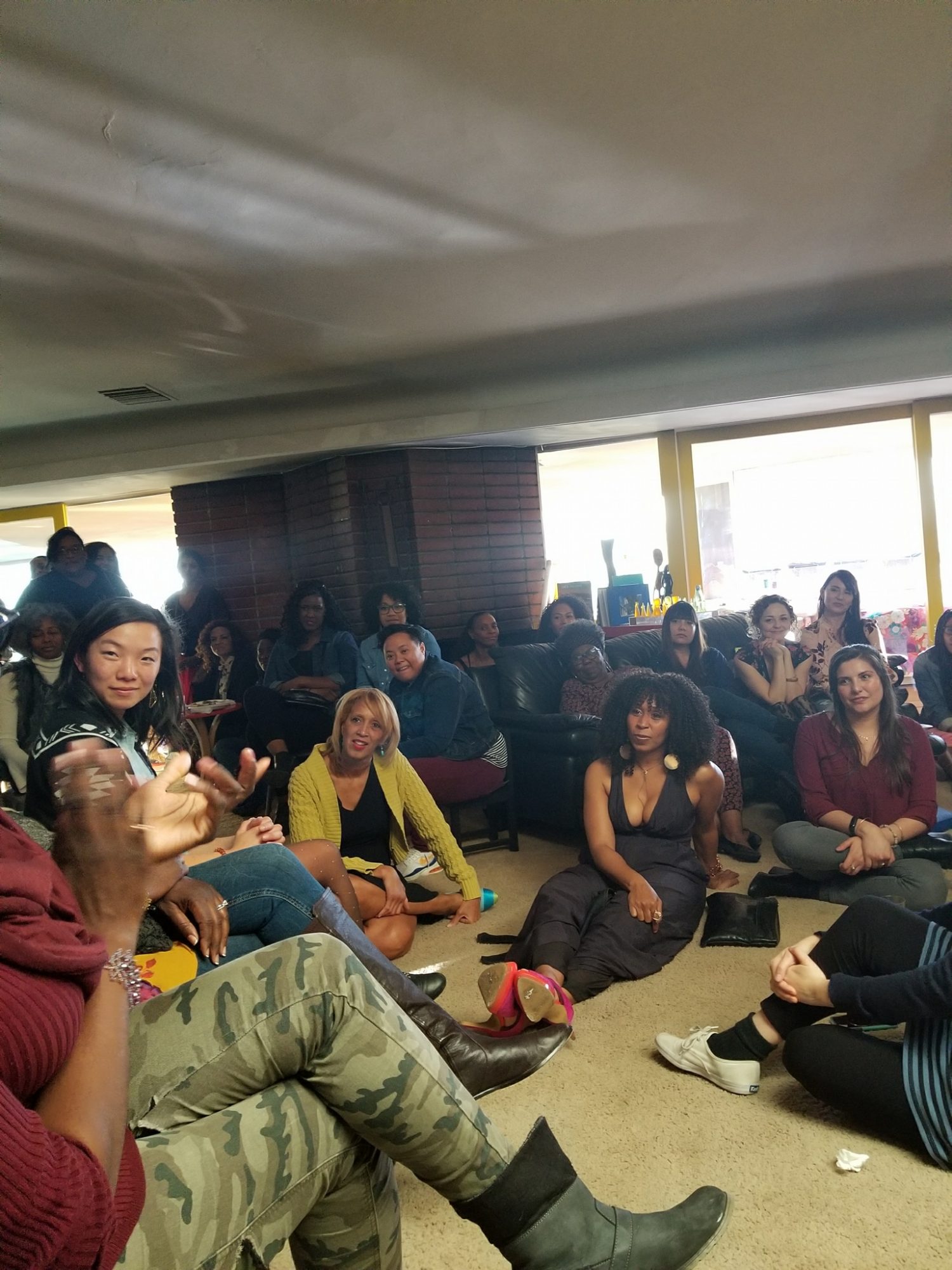 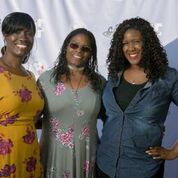 Image Credit:
My Professional Pic is Photographer Antoine Reekmans. All the pics of the Gala are Brady Martin, The rest I believe are selfies from the women in the group