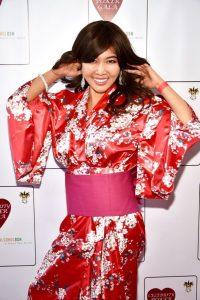 Today we’d like to introduce you to Charlotte Xia.

Charlotte, please share your story with us. How did you get to where you are today?
How Laughter Kept my dreams as an Actor Alive after losing my father. By Actress, Model, and Country Singer, Charlotte Xia. I remember always enjoy watching the Chinese TV series when I was in elementary school.

My dad always bought me a lot of Series DVD’s, then I started to imitate some of their characters at home. I began to like acting and I dreamed of being seen on TV one day. At that time I always thought acting was a cool career because I could wear clothes from different eras and play different roles. I liked to dress up as a Little Princess, Witch or Evil Queen. I was very fortunate as a child that my father was so supportive and sent me to all the classes and training that interested me.

I am Ziwei Xia, my stage name is Charlotte Xia, I was born in Jinan and raised in Beijing, China. My mom was a Chinese Traditional Singer and Businesswoman, and my dad was an Artist and Businessman. I am an International Actress, Published Model, Country Singer, Artist, and Fashion Designer. I moved to California in 2010 and studied at the Department of Motion Picture and Television at the Academy of Art University in San Francisco. Then she moved to Los Angeles in 2012, where I studied at Santa Monica College. I went to Barbizon School of Hollywood for modeling and actually.

In 2017, I was in the film, “I Love You, America” as a Union Featured Role. I had no speaking lines, but I got my first SAG-AFTRA Voucher, also I had three close-up shots. It was an important step in the beginning of my acting career. I played a Naval Officer in “Top Gun: Maverick”, it’s a UNION Featured role. Even without the speaking lines, I was willing to accept this role because “Top Gun: Maverick” is a big Major movie and also working with Tom Cruise is my dream. The most important thing is that made me officially joined SAG-AFTRA.

My fathers’ name was Deguang Xia, he used to be a painter when he was young. Later, when I was born, he gave up painting and started a business because he needed to raise me and wanted to train me to be a versatile person. My father was very kind and humorous. He never strict with me and he gave me all his love and full freedom. He encouraged me to do whatever I wanted. When I was a little girl: He taught me how to be myself, how to be a good person, how to have a kind heart, how to treat others generously; when I was in elementary school: He taught me to draw, play the piano and sing; When I was in middle school: He would coach me patiently in math, literature, history and various subjects.

Ten years ago, he used his life savings to send me to America, just for my dream – To be an outstanding actress in Hollywood. No one loved me more than him, and he gave me everything he had until he died of colon cancer in 2019; I want to say that my father gave me what I have today, without him, I wouldn’t be where I am today.

From the moment my father passed in 2019 from colon cancer, I became depressed, but my best friend spent his entire time with me, took me out to the beach, I went hiking and visited the Universal Studio, he also took me to eat delicious food, and we watched movies together. He also taught me how to play video games. He cried with me when I cried, he also tried to make me laugh. He said he was going to take me to find hope, he said he would not give up until I heal my wounds. Until now he has been encouraging me to live. He said he believes I will do stand-up and he believed I would be the brightest of those shining stars. For my mother, for my big daddy and for him, I worked hard to get out of the darkness. Also, I must do this for my dad, I believe he will watch me in the sky because I know love never stop between me and him, so I have to keep pushing forward!

Since my father’s death in 2019, I have been auditioning for comedic roles. “Every character that makes the audience laugh has a tragic core. People laugh in fact, to express a sense of superiority. The short answer is that you laugh when you see someone having a bad day in a movie. Every classic comedy is full of this point, Chaplin’s funny or Mr. Bean’s embarrassing. Many times I’m not happy because of the pressures in life, but I want to use a funny way to make myself and the people around me happy. Besides, my dad liked watching comedies all the time before he passed. So it’s important to me that comedy can bring people temporary happiness.”

I am Charlotte Xia, my father’s daughter.

Great, so let’s dig a little deeper into the story – has it been an easy path overall and if not, what were the challenges you’ve had to overcome?
It’s not a smooth road and like a roller coaster, I remember I went to auditions a hundred times but never got any callback, I’ve wanted to give up so many times that it’s really frustrating. But I didn’t give up, I am not reconciled, I told myself over and over: I must stick to it because my parents have paid too much for me, I can’t just give up,

We’d love to hear more about your work..
My name is Ziwei Xia but my stage name is Charlotte Xia. I was born on March 2nd in Jinan and raised in Beijing, China. I am SAG-AFTRA International Actress, Published Model, Country Singer, Artist, Fashion Designer, Painter, Photographer and Golfer from Thousand Oaks, California, USA. I started my career locally in Los Angeles.

At first, I moved to California in 2010. I studied at the Department of Motion Picture and Television at the Academy of Art University is a top art school in the heart of San Francisco. Then I moved to Los Angeles in 2012, I learned Music & Art, Musical, Piano, Guitar, Modern Dance and Fashion Design in Santa Monica College. And I trained my vocal music program at Musicians Institute in Hollywood, California. At the ending of 2014, I also trained my Acting and Modeling at Barbizon School of Hollywood. I began to step into Hollywood after ‘2016 Hollywood Showcase’. Then I’ve been filmed ‘ I love you, America’, ‘ Ryan Hansen Solves Crimes on Television’ and ‘Swedish Dicks’ as Featured Role which already Released.

Life is not easy and of course actor’s life also not easy, but if you keep going on, it will happen and your dream could come true. I officially joined Screen Actors Guild‐American Federation of Television and Radio Artists (SAG-AFTRA) on March 4th, 2019.

This is not enough, my goal is to win Oscar, Emmys and all kind. I believe it will happen! I know it’s gonna be tough, but as long as I never give up! One day, not far away, I will become a superstar! Even if it did not happen in the end of my life, but I also believe that my life will be brilliant.

Do you look back particularly fondly on any memories from childhood?
I had a very good childhood, but the most impressive is my father and I like to make snowmen and snowball fights, this is my favorite memory. 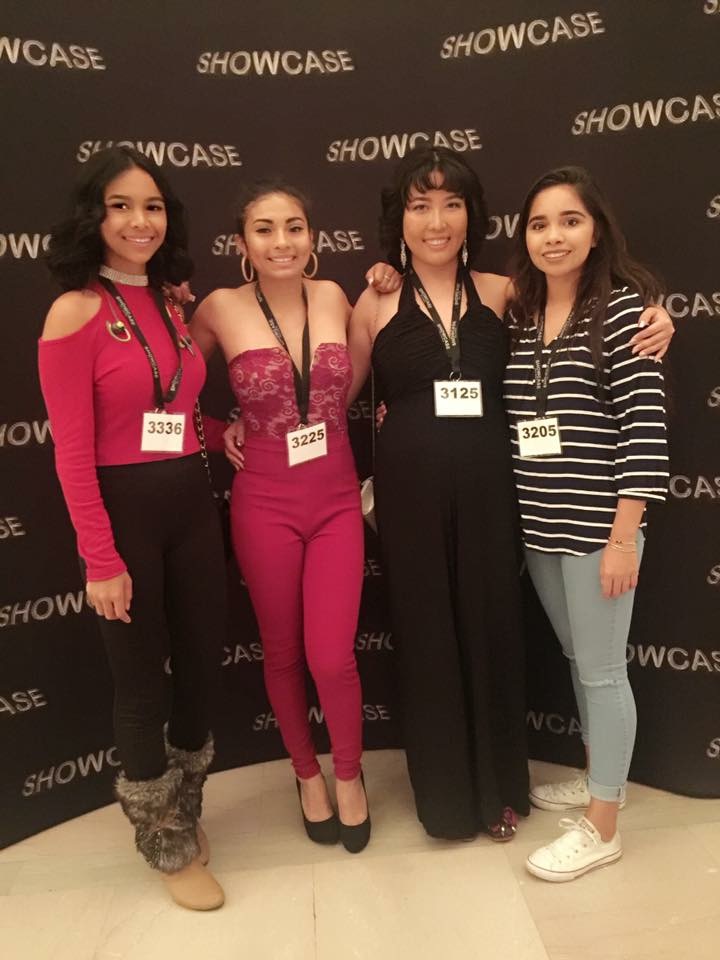 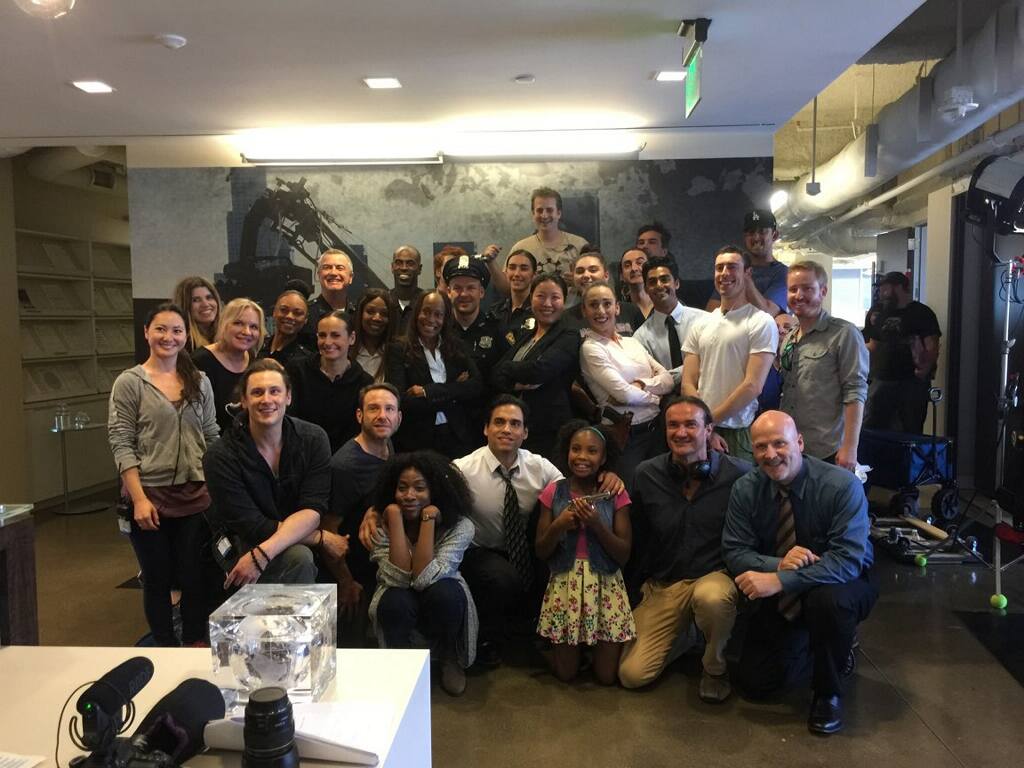 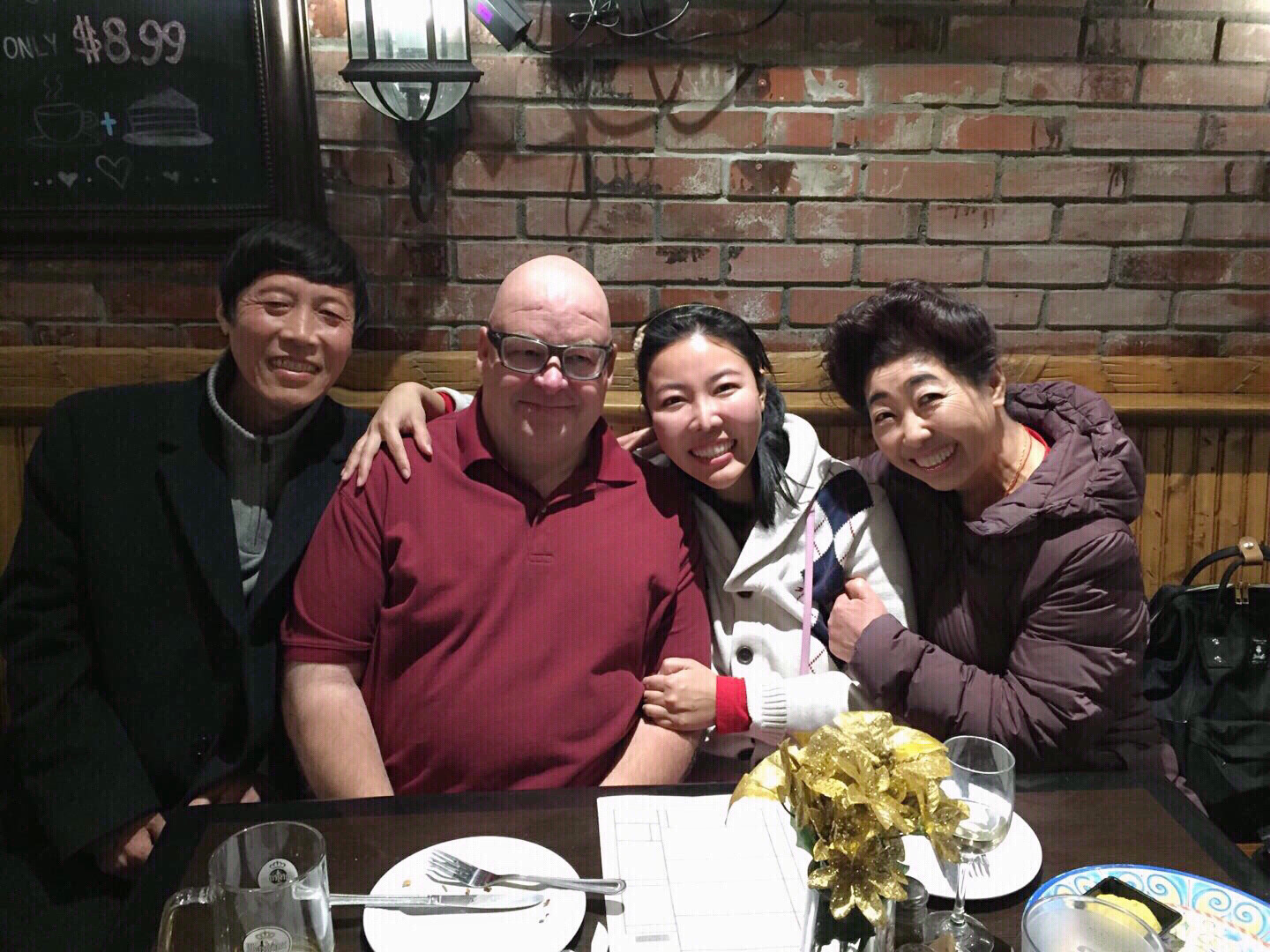 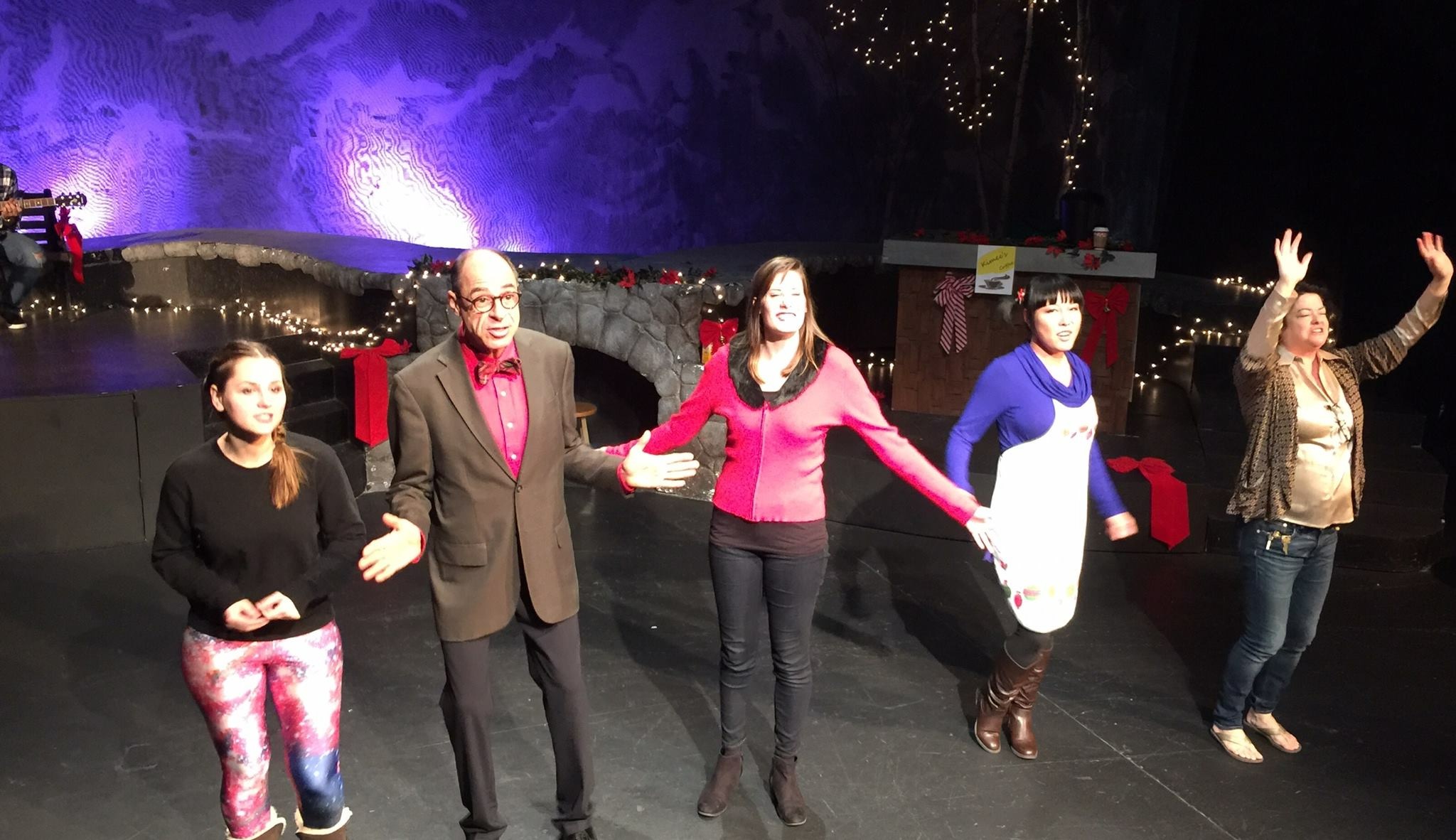 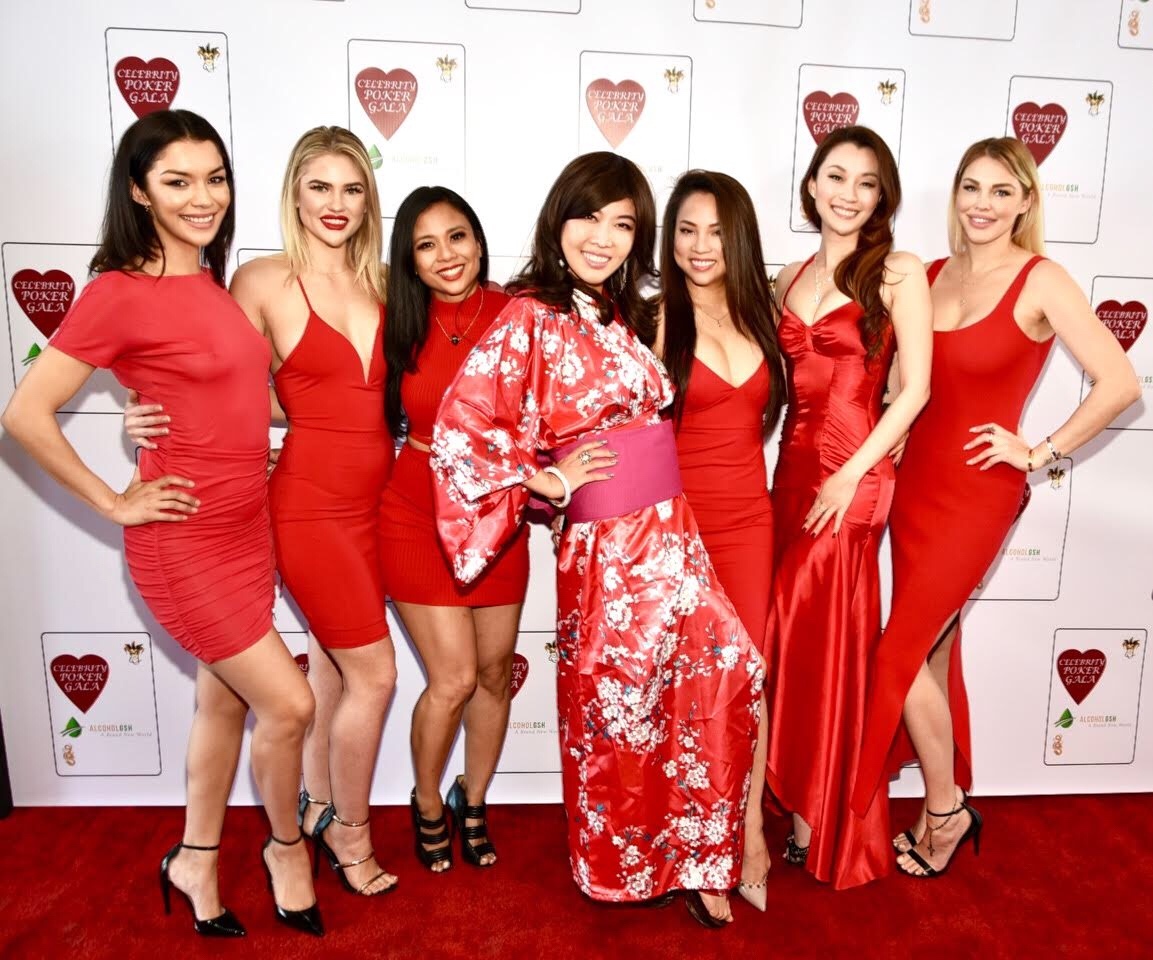 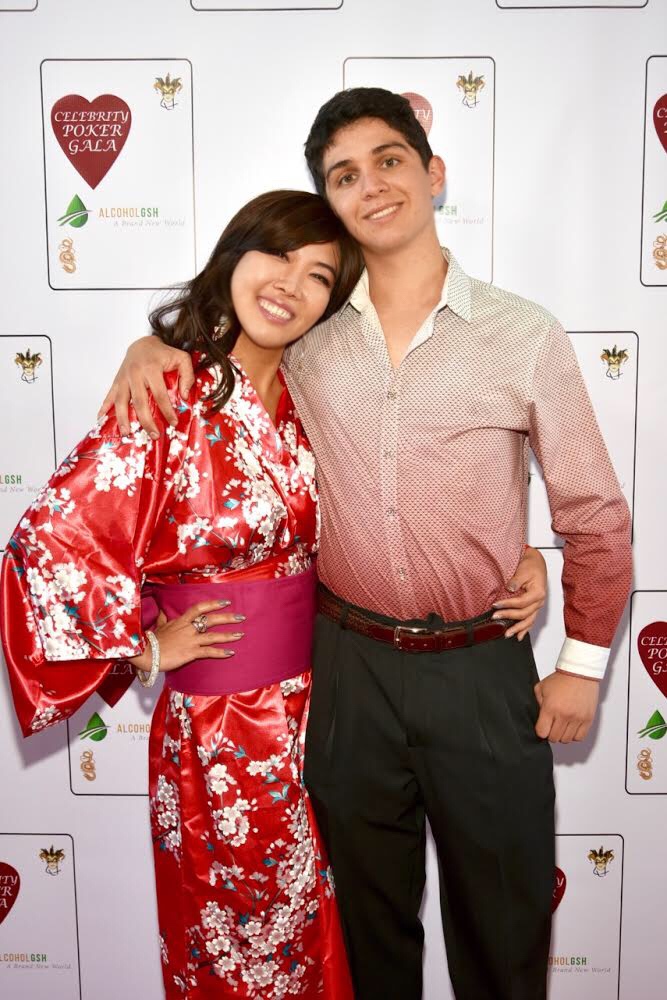 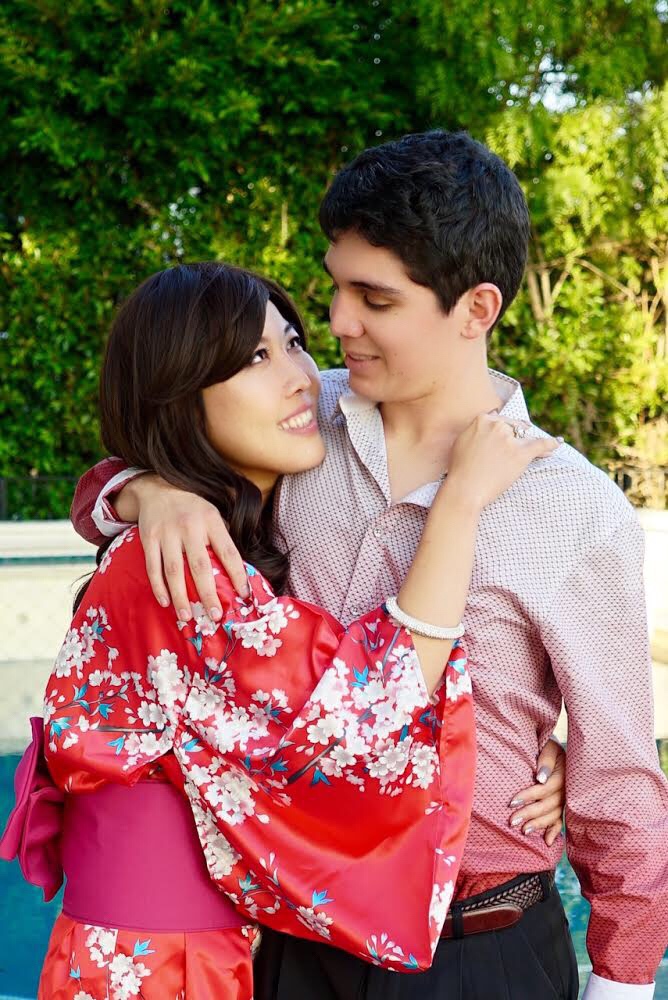 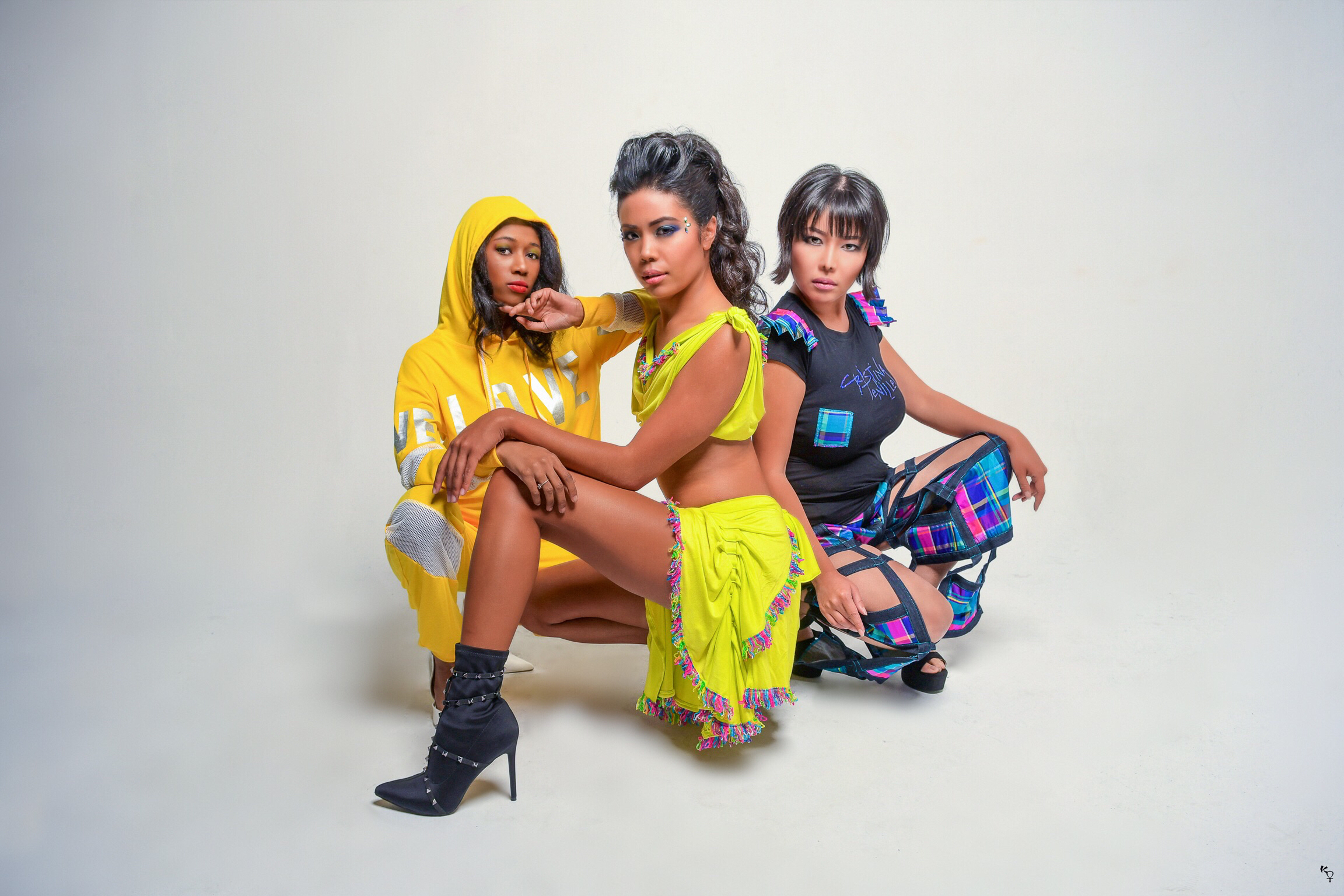