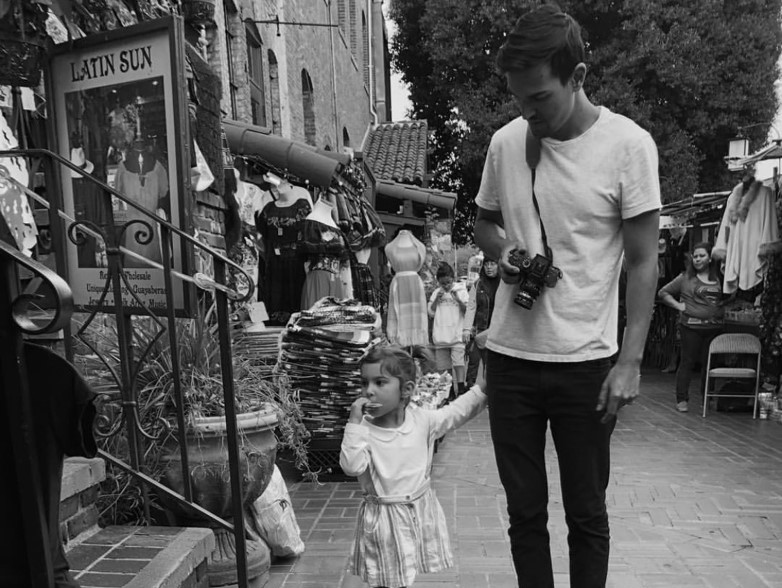 Today we’d like to introduce you to Chad Mahadevan.

Thanks for sharing your story with us Chad. So, let’s start at the beginning, and we can move on from there.
It all started in middle school when I began filming skateboard videos with my good friends and brother. I typically hid behind the camera in order to avoid ollieing eight stairs or attempting handrails, but it slowly grew into me becoming the “filmer.”

Watching my fellow skateboarders react to a super wide-angle, 3rd person view of themselves nailing a challenging trick was a very satisfying feeling. Following that interest into high school, I joined a visual performing arts film program.

After graduating from high school, I attended film school where I met some of my closest friends and peers. After college, we all decided to visit Los Angeles. What started out as a trip ended with the six of us signing a lease to a two-bedroom apartment. And Ryan, if you’re reading this, thanks for shoving your king size bed into our tiny bedroom while we slept on our half-deflated twin air mattresses.

The next year was a series of odd jobs to stay afloat such as staging companies for carnivals, washing dishes for Top Chef and PAing (Production assistant) for features and TV shows. I eventually landed in the Grip and Electric crew, which is when I was immersed into the lighting world. For the next five-seven years, I ran with the lighting department on multiple TV shows, features, and commercials.

It was a fitness company called Beachbody that gave me the opportunity to DP my first professional commercial. I remember being really anxious about performing and dealing with clients, but everything went very smooth, and everyone was pleased with the end result. I’ve been working with that same company for the past four years.

Overall, has it been relatively smooth? If not, what were some of the struggles along the way?
It has definitely not been the smoothest road. I’ll never forget pulling off of the 405 to get gas on my way to a gig and having my card declined at the pump. I managed to scrape up enough coins to put 72 cents into my gas tank (which got me there and home). The funny thing is, I wasn’t concerned about how I was going to get dinner, I was more afraid of not making it to the job on time.

One of my biggest struggles is finding the balance between family and work. Navigating through fatherhood has been one of the most inspiring, difficult and fulfilling parts of my life. I sometimes find myself focusing on an edit rather than spending time with my kids, ironically, it’s footage of my kids that I’m editing. I’m trying to be more involved and present throughout the most impressionable years of their lives.

Hopefully, when they grow up, they’ll look back and think the same. If I were to give my 22-year-old self a piece of advice, I’d tell him to embrace the chaos and accept that not everything is in your control.

We’d love to hear more about what you do.
I specialize in shooting and editing short-form videos. My main source of income is from my job at the fitness company – Beachbody. I’m one half of the in-house DP team, which keeps me pretty busy as we’re continuously turning out projects.

I guess that one of my main passions is shooting/editing b-roll packages. I’m constantly going on outings with my family and shooting small snippets of the trips. I’m slowly starting to take weekend jobs shooting/editing commercials and smaller productions.

As we all know, filmmaking technology is becoming more affordable and easier to access. I believe this is going to open a new world of original stories and ideas being produced, smaller film crews and hopefully less hours.

However the industry transforms and shifts, I’ll be content as long as I have a camera in my hand.

Any shoutouts? Who else deserves credit in this story – who has played a meaningful role?
My parents definitely played a huge role in the success of my career. They were always and continue to be very supportive of my longterm goals. Most parents would be a bit skeptical of there 19-year-old son moving out to Los Angeles to start a career in the film industry, but mine chose to motivate rather than question that decision.

Shoutout to my best friends who work and thrive in the industry alongside me. I wouldn’t be where I am today without the inspiration from my fellow filmmakers. Adriaan Kirchner, Mike Lloyd, Weston Bahr (also known as the Boi-toy/trophie boi from the popular Netflix show, Nailed it).

Lastly, my wife and kids have always been supportive and continue to bring the best out of me. 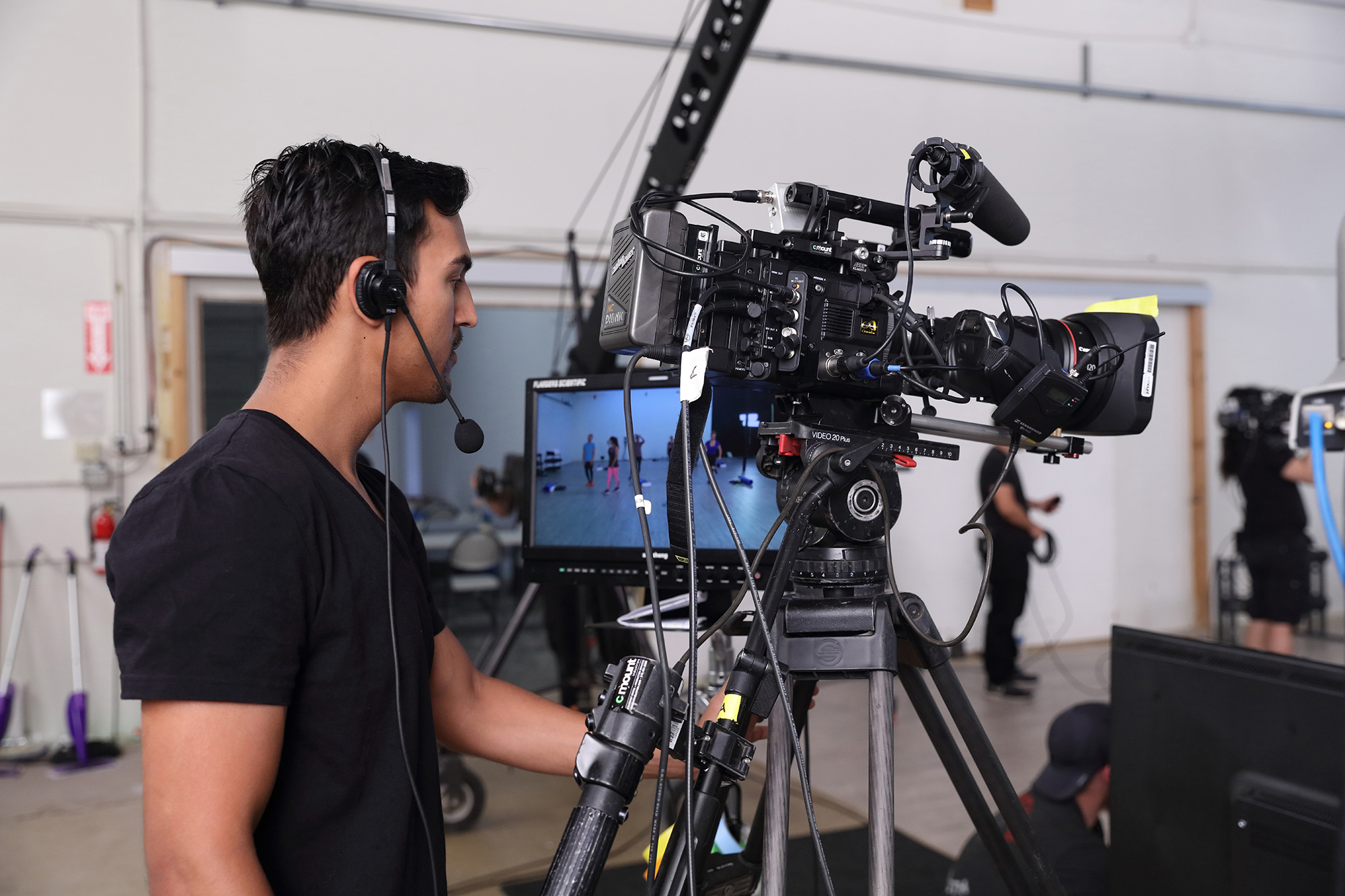 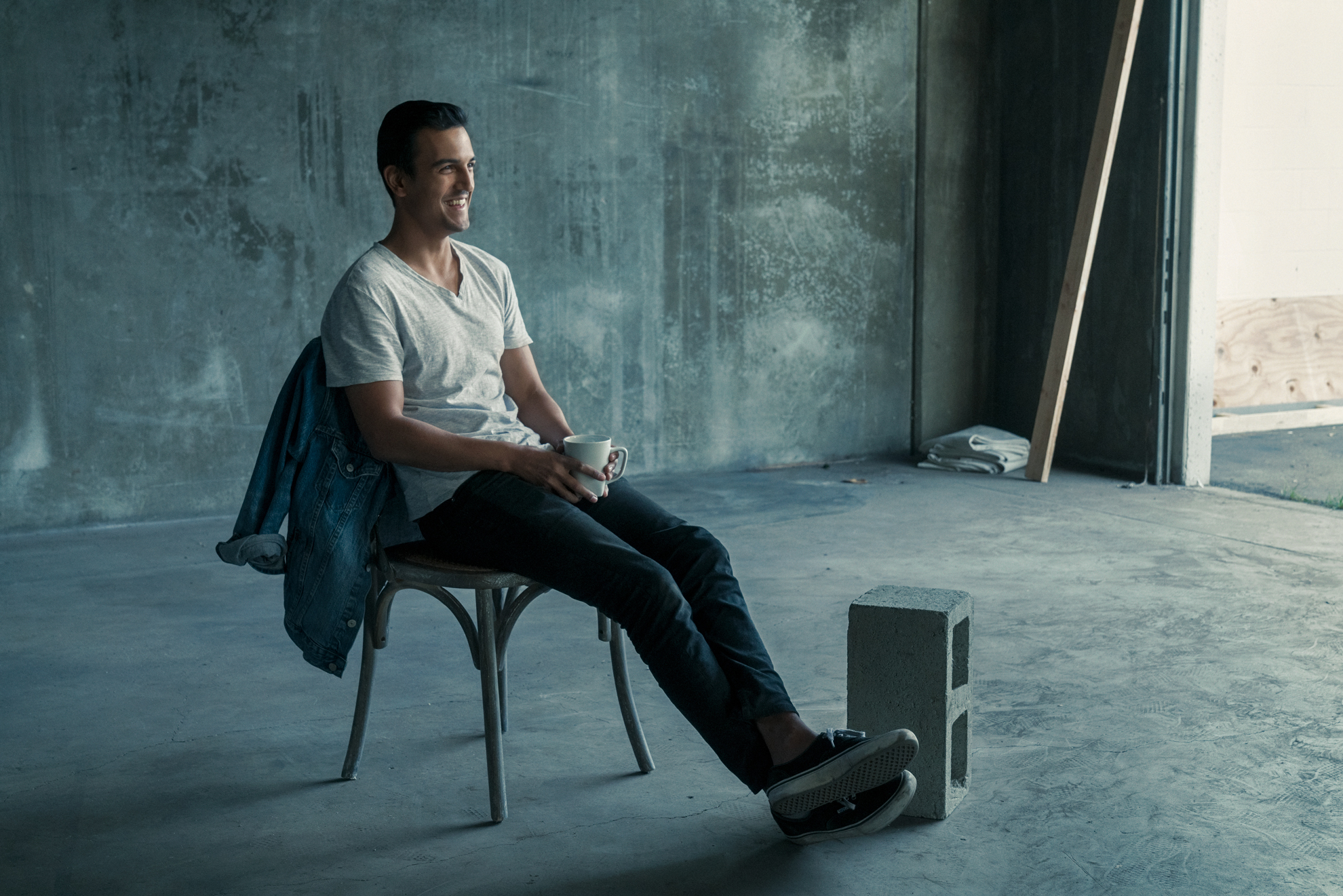 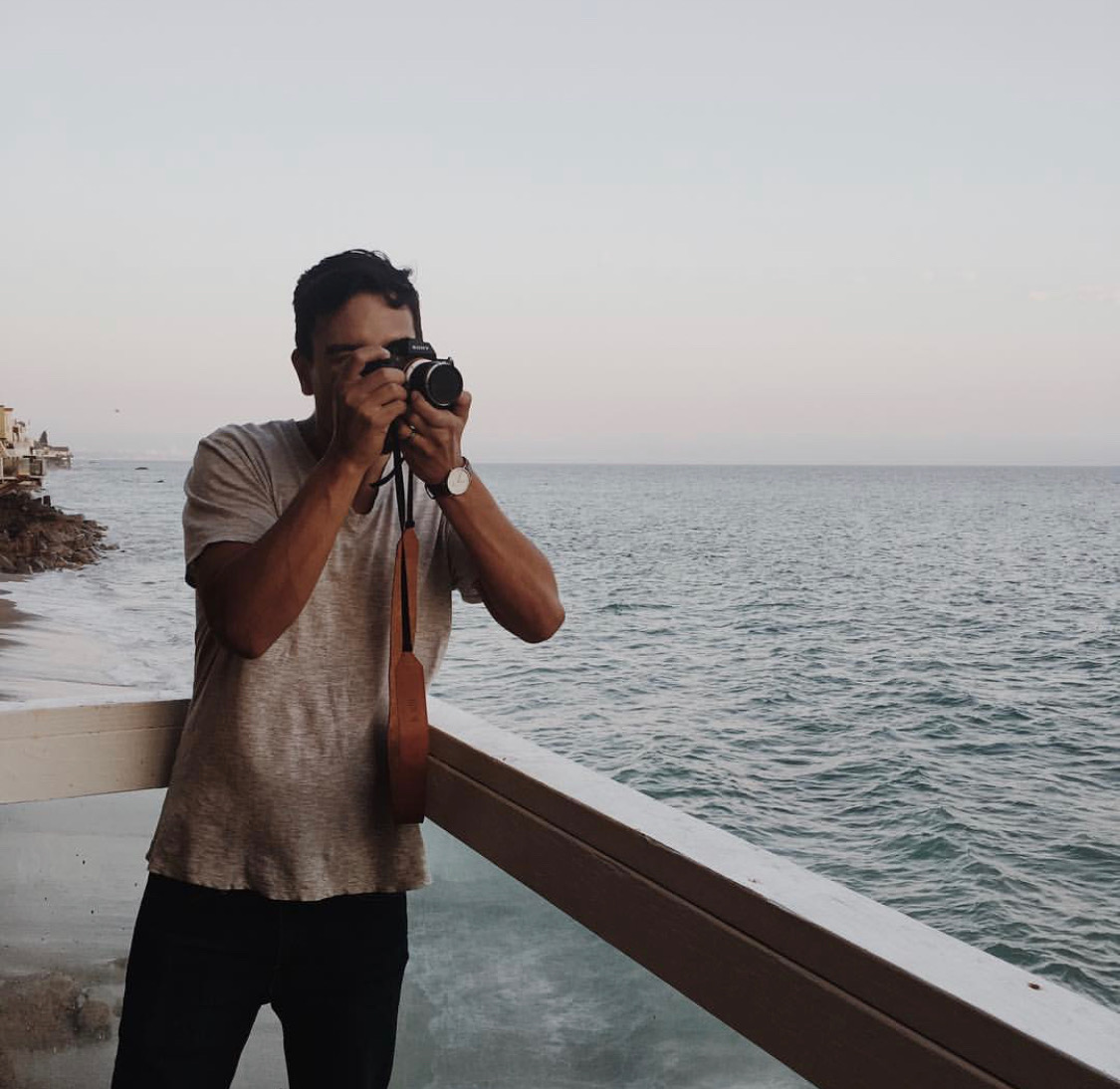 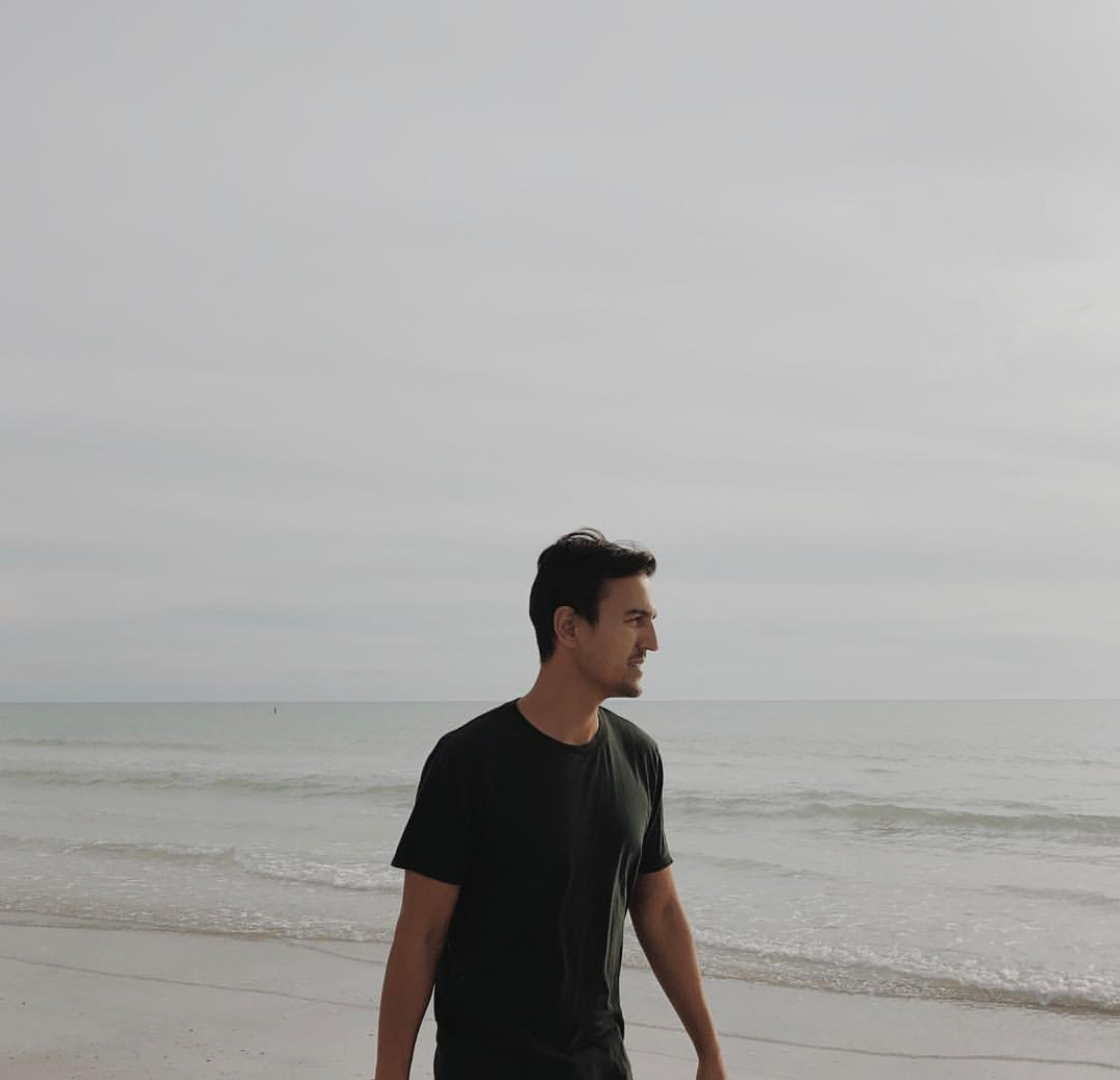 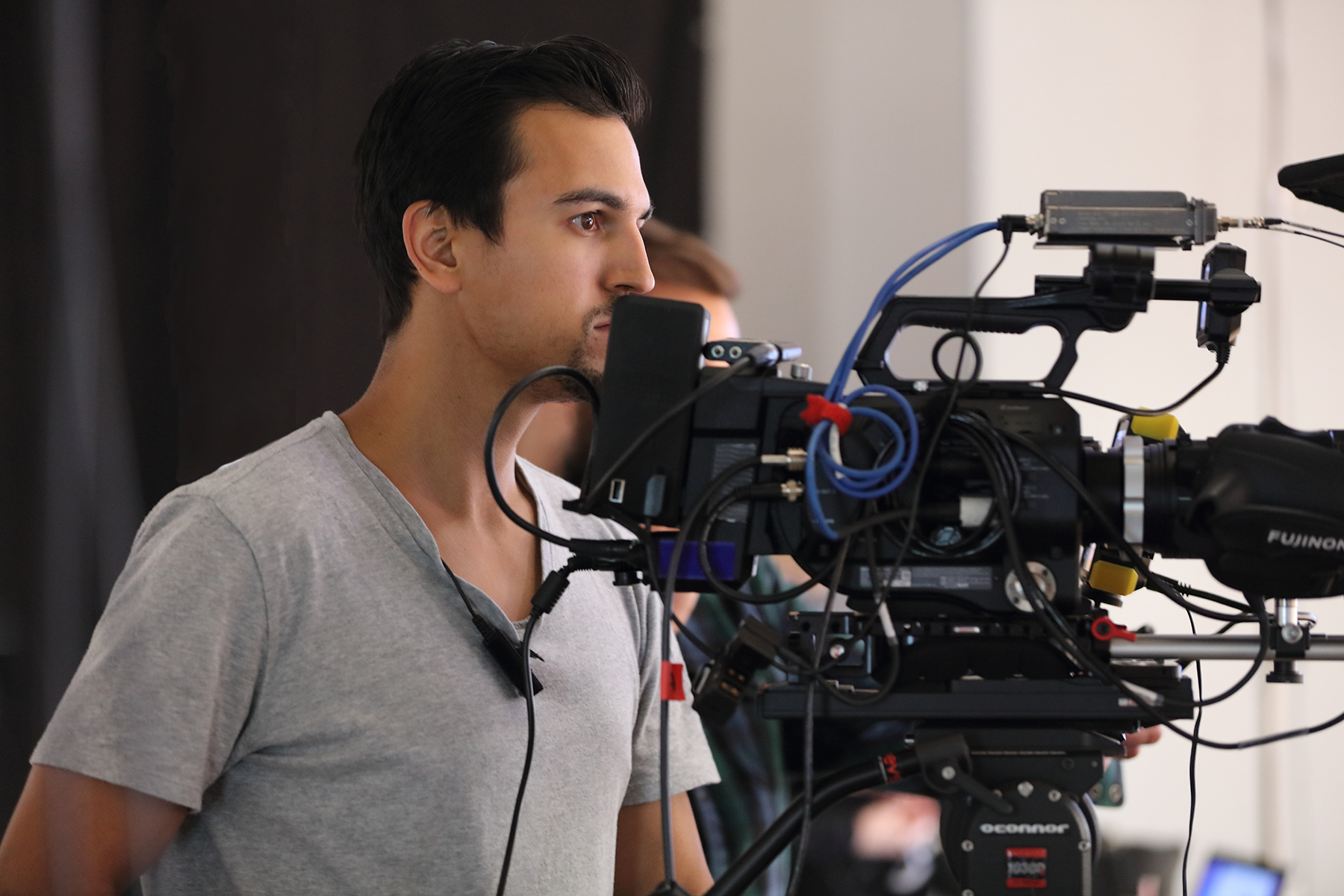