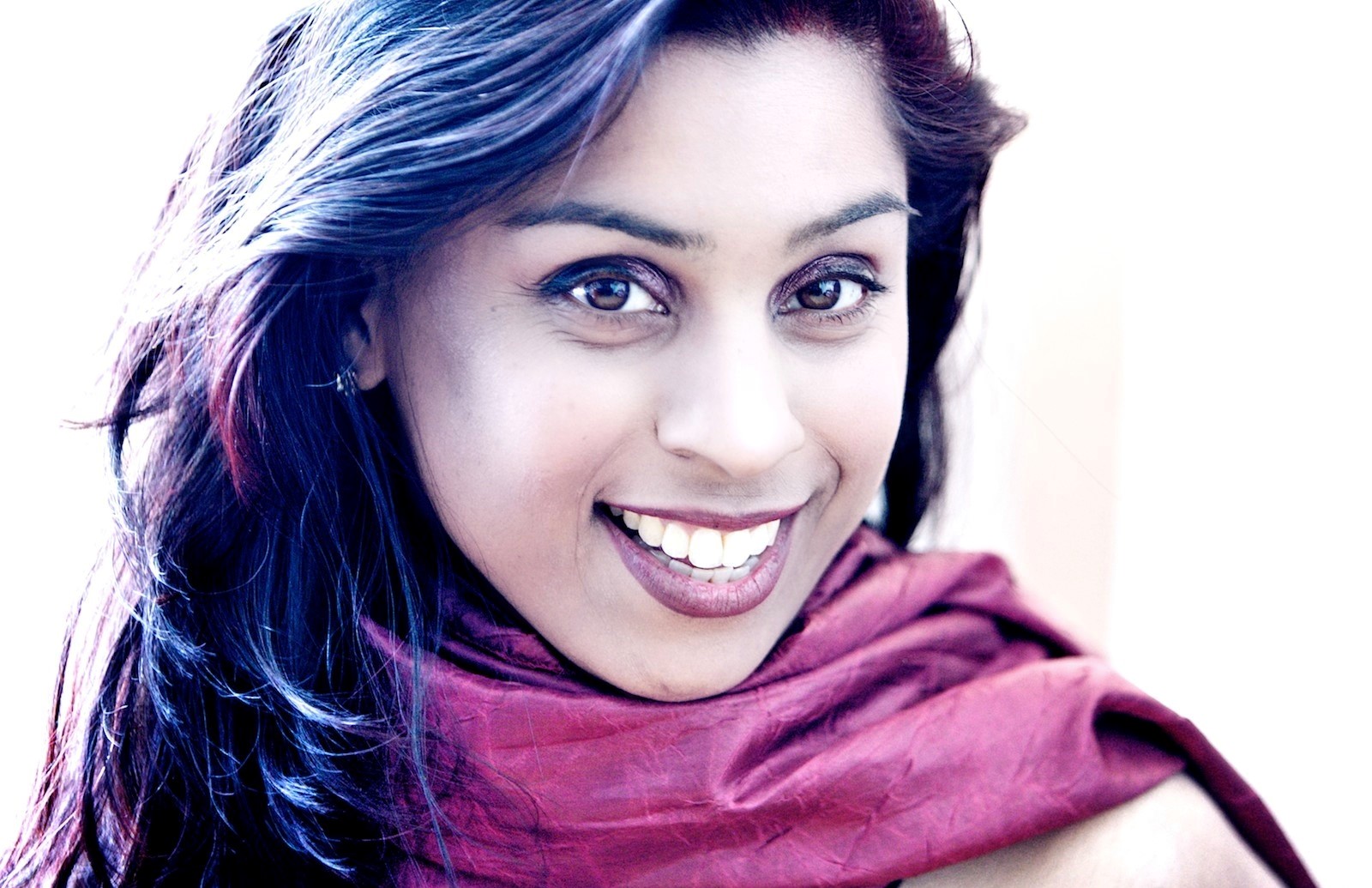 Today we’d like to introduce you to Dr. Samita Nandy.

Dr. Nandy, please share your story with us. How did you get to where you are today?
It is an interesting story – I never planned. During my Doctoral research on fame in Perth, Australia, I observed the academic and public demand for critical knowledge of celebrities. At the same time, I realized that celebrity studies scholars were inspired to give a voice to their work on fame and make a significant difference in the media and public sphere that often lacks diversity. I took up the inspiration to apply the knowledge of celebrity studies and enable the social change that academics and wider public were seeking: to bridge gaps between higher education and media.

Soon after my Doctorate, the Routledge journal Celebrity Studies hosted its inaugural 2012 conference in Melbourne, Australia, where I chaired a panel and discussed the launch of Centre for Media and Celebrity Studies (CMCS) with my colleagues and PhD examiner Professor David P. Marshall there. I then registered CMCS with the government in my hometown Toronto, Canada and launched it internationally in 2013. In a period of 7 years, CMCS has grown with over 36oo worldwide members, examining Hollywood stardom and other forms of popular art at our conferences, publications, and media commentaries. Our views and stories have been covered in a number of media outlets including The Telegraph (UK), SUN Media, VICE, Flare, Chatelaine, Yahoo! Entertainment among many more. CMCS has grown into one of the most trusted and valuable organizations that give a much-needed voice to scholars as well as fans interested in celebrity culture. The research and vision shared at CMCS led me to getting trained at the American Academy of Dramatic Arts  in Los Angeles this year. The training will enable me to represent more voices in the entertainment industry.

Great, so let’s dig a little deeper into the story – has it been an easy path overall and if not, what were the challenges you’ve had to overcome?
It has been a smooth and exciting road except for harassment cases that initially broke my trust, but I remained confident in the success of our hard work (see more: http://cmc-centre.com/academic-models-in-hollywood/). In overcoming the challenges, my current team, partner and father were highly supportive. My father, however, suddenly passed before CMCS conferences at USC in Los Angeles and CUNY in New York. Later that year, we also lost our board member Josh Nathan. The sudden loss left us in shock but we stayed focused and kept working harder to fulfill their dreams in developing international and diverse voices in fame. I miss them as well as my mother, who passed earlier. Their hard work, sacrifices, and inspiration continue to develop the organization and my artistic work in celebrity culture.

Please tell us about Centre for Media and Celebrity Studies.
Centre for Media & Celebrity Studies (CMCS) has grown into an international research network facilitating media commentaries on fame. I am immensely proud of our board members, whose teamwork, support and inspiration are engaging for all. We are particularly known for our critical and artistic take on celebrity activism, its ethical knowledge available to the wider community, and inclusion of diverse public. The accessibility sets us apart from most others in journalism.

Do you look back particularly fondly on any memories from childhood?
My favorite memory from childhood is acting, dancing, and watching Hollywood and Bollywood movies with mother, Saswati Nandy – I remember listening to her story of receiving offers to play lead roles in theatre and cinema but she could not pursue an acting career due to social and family oppression. However, she inspired me to develop artistic appreciation of biographies and portraits of a wide range of film actors and engage with entertainment journalism early on. Her inspiration led to the publication of me winning a prize in the film magazine Cineblitz in 1993 – I will always remember! 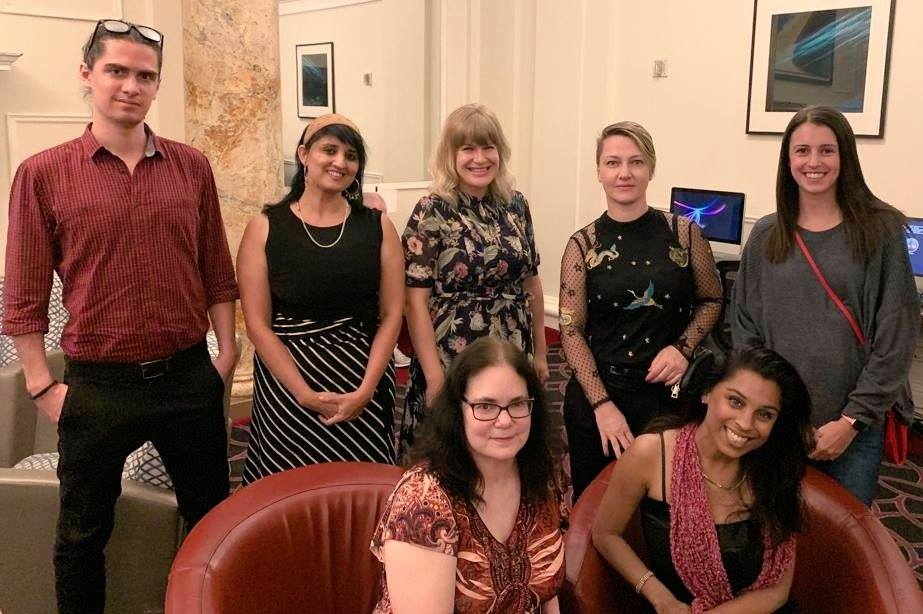 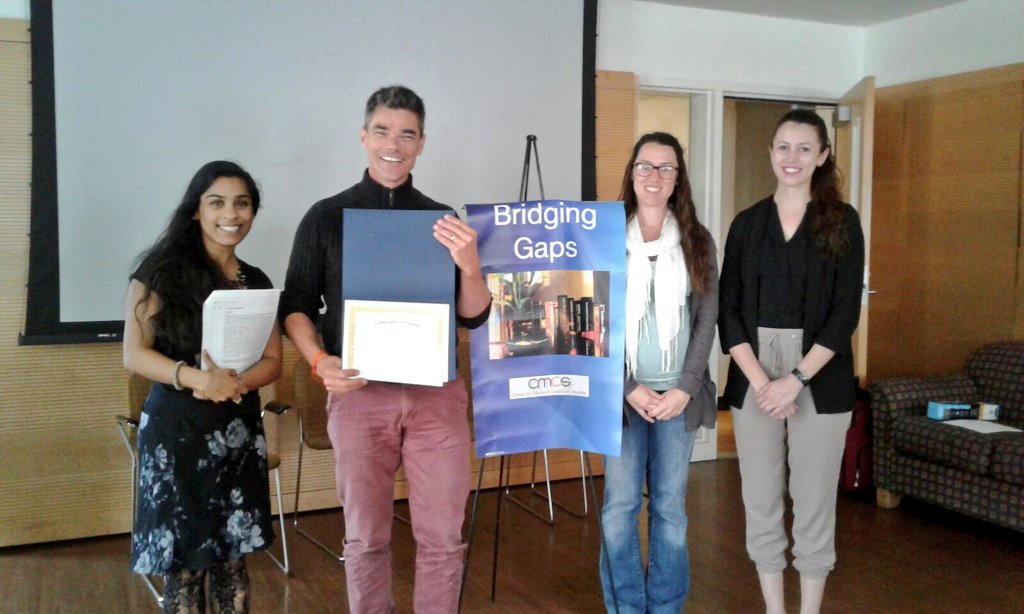 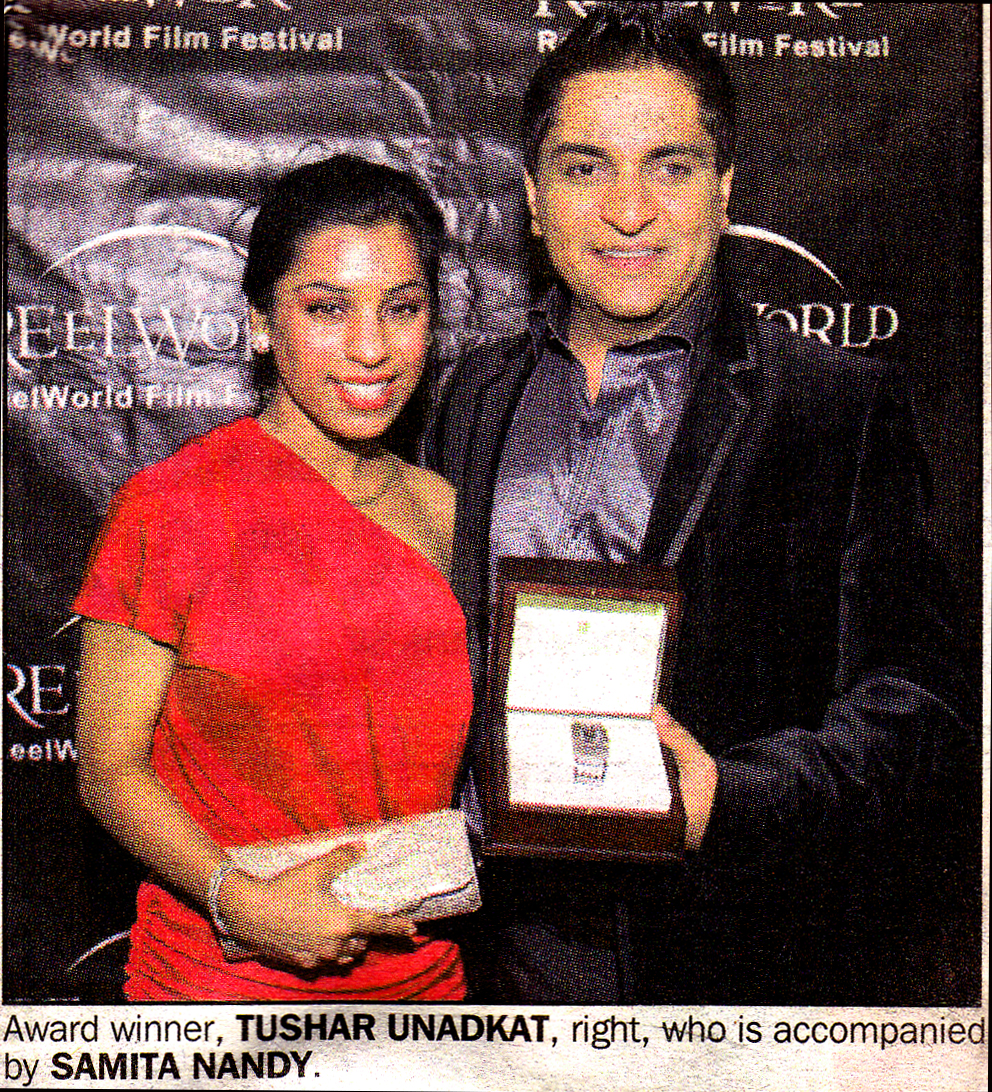 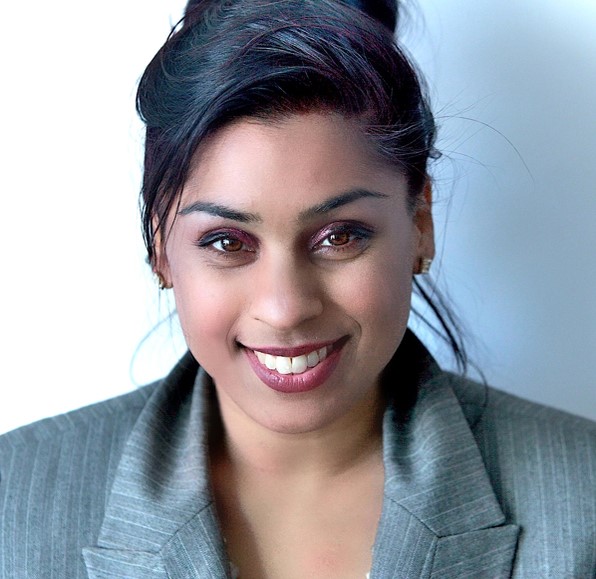 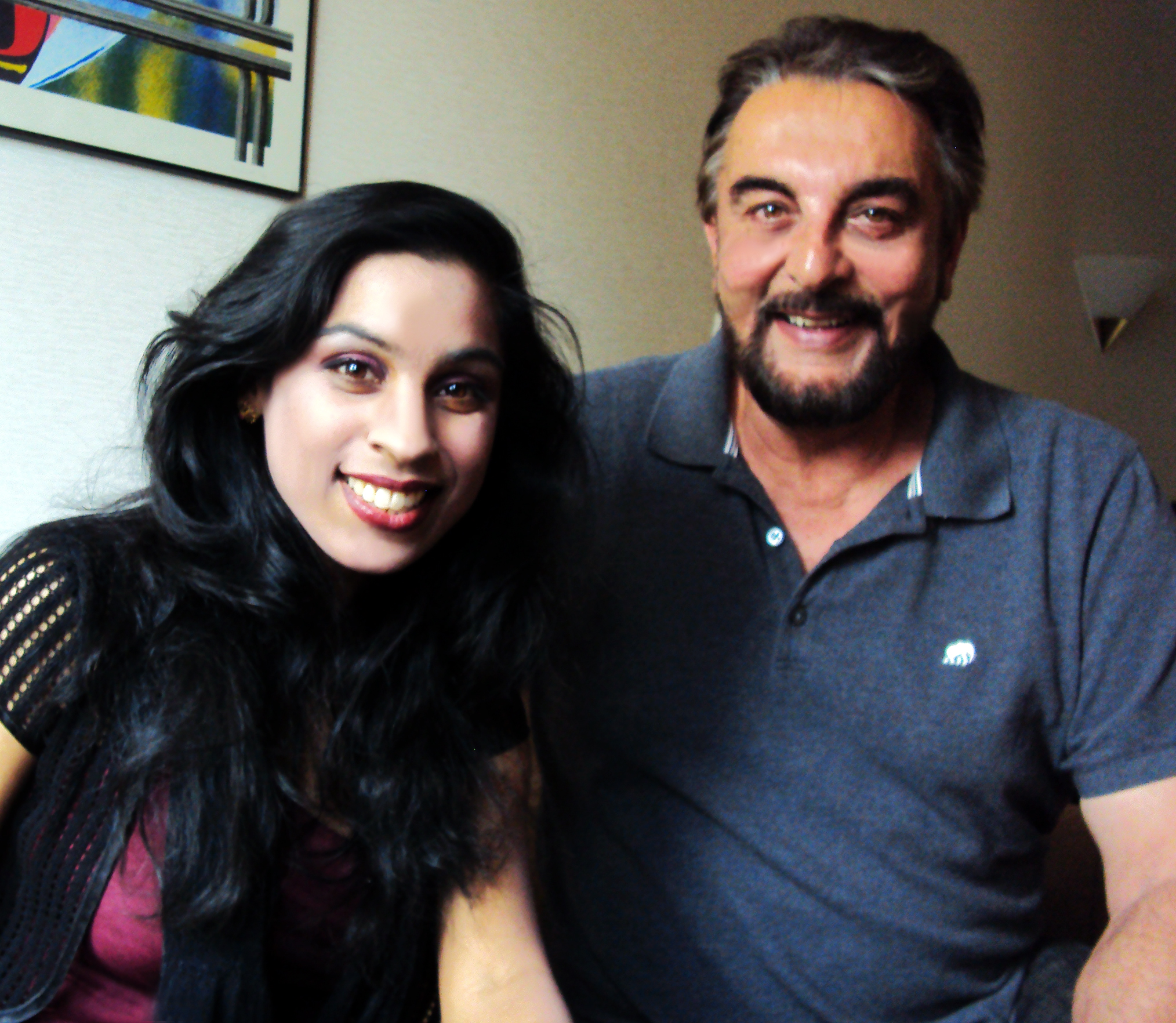 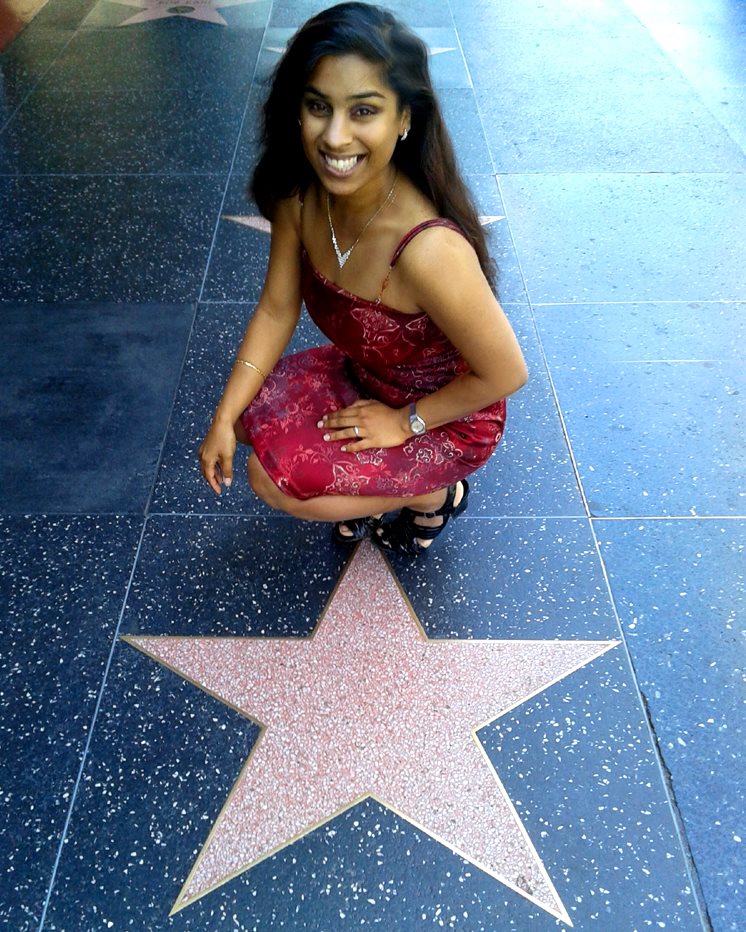 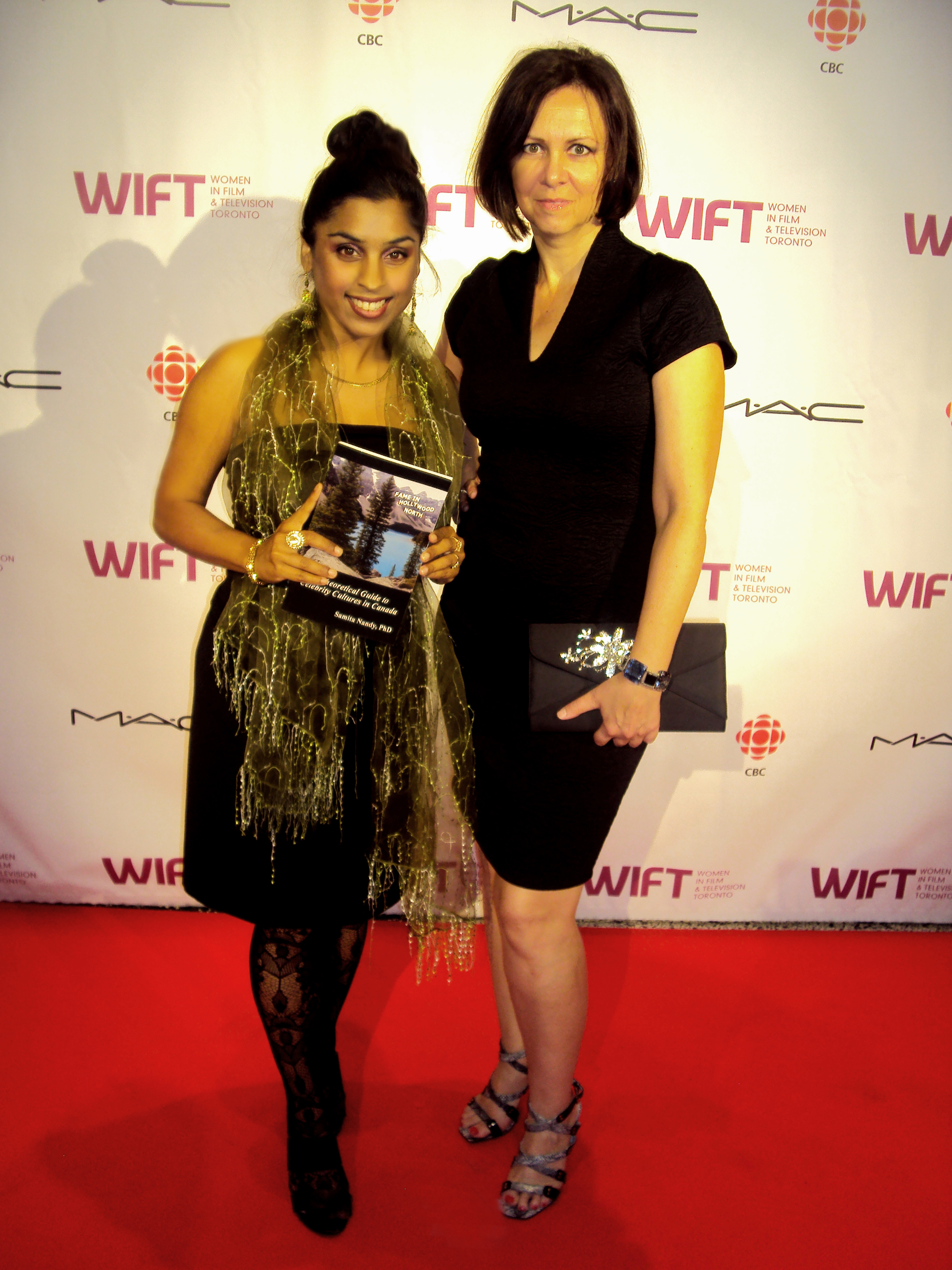 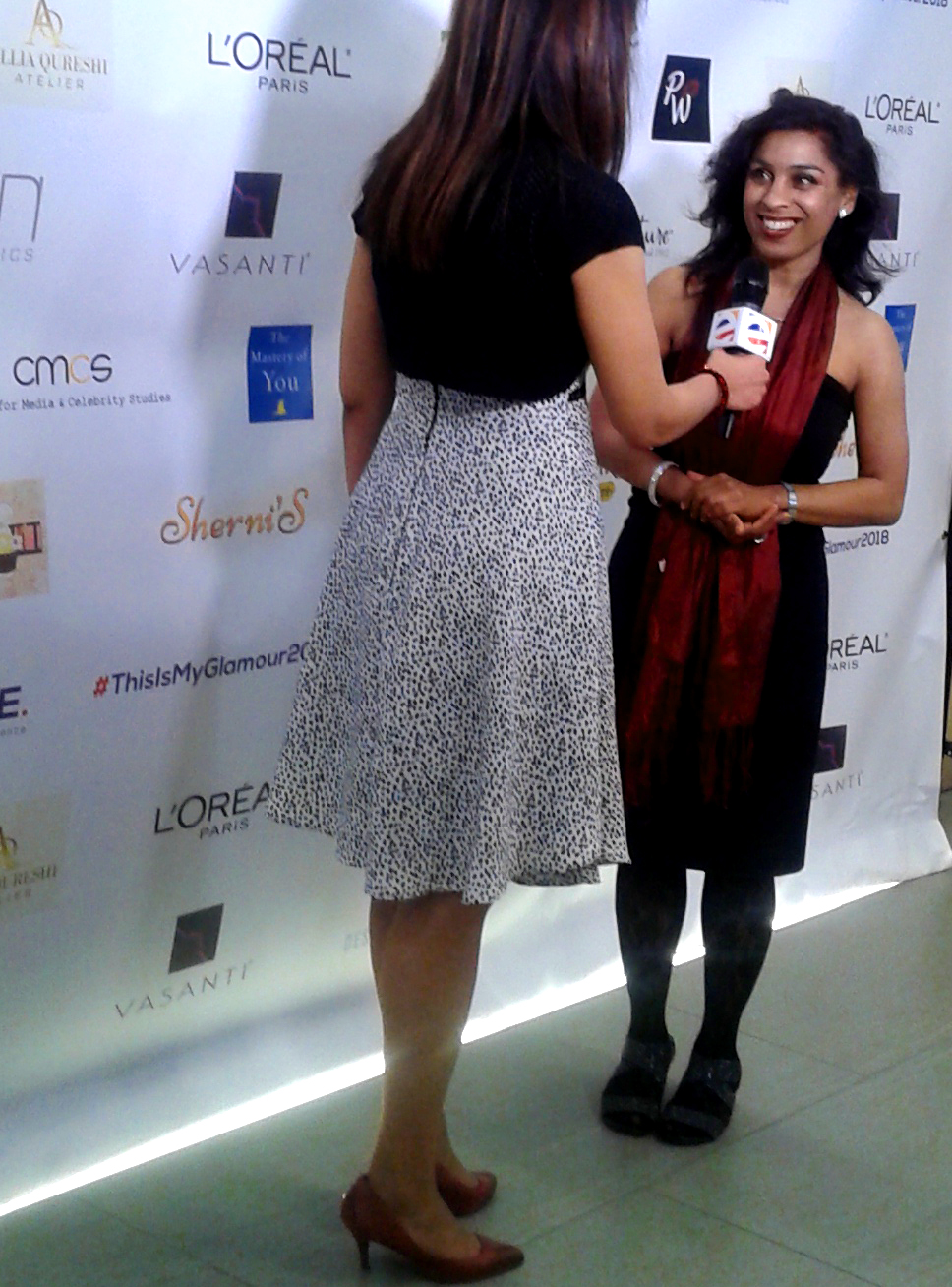 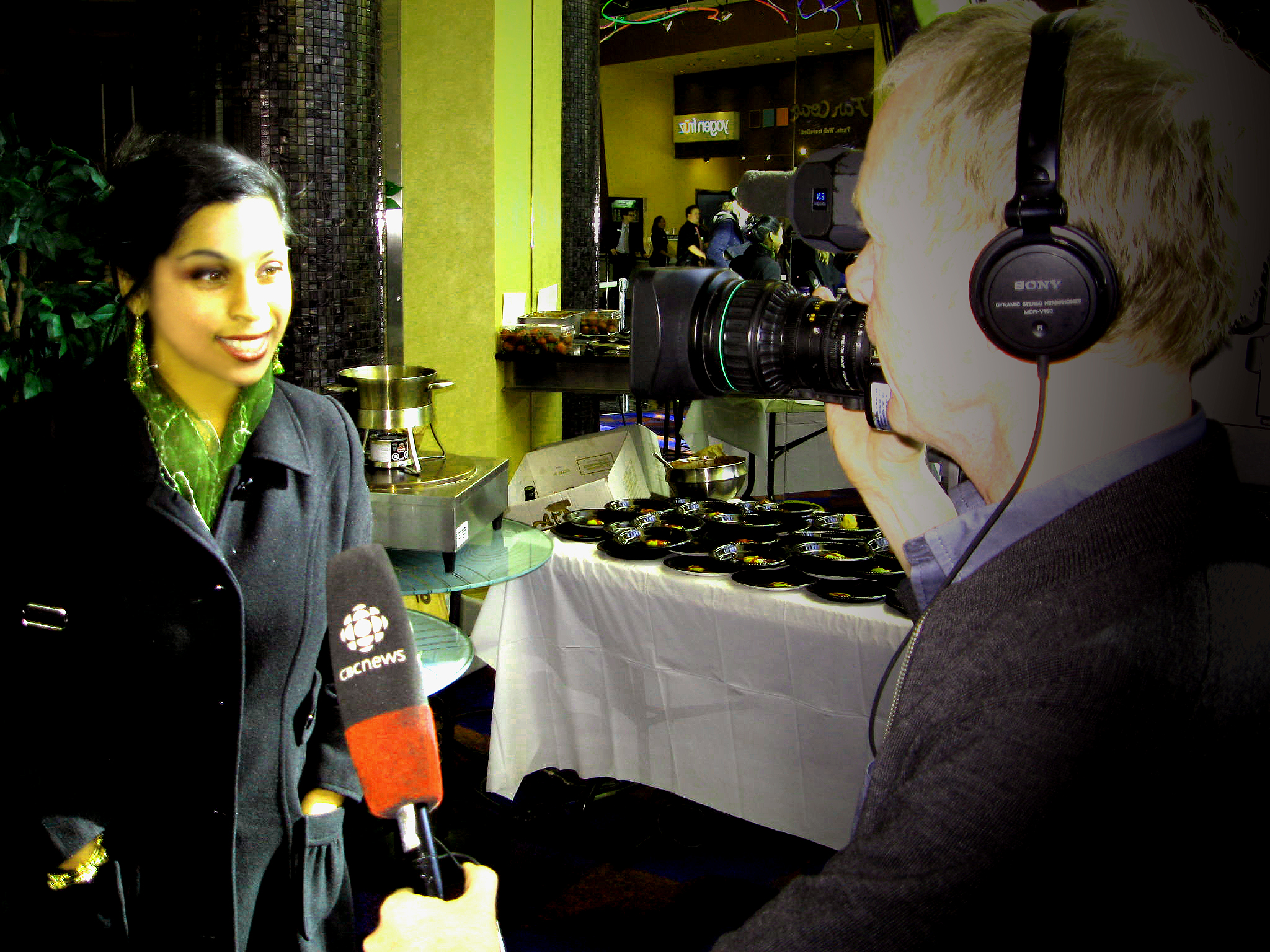